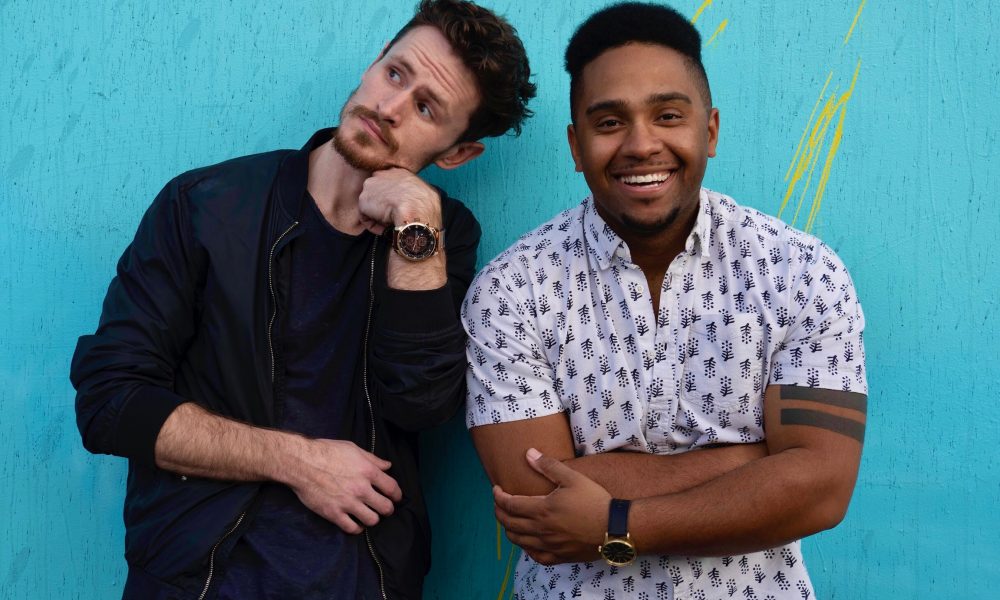 Today we’d like to introduce you to Blair Chambers and Joe Shea.

Thanks for sharing your story with us Blair and Joe. So, let’s start at the beginning and we can move on from there.
Joe and I started our YouTube channel last year of July but our story goes back a little further than that. Joe is from Blair, Nebraska, and I’m from Omaha, Nebraska. We both met in college in Iowa in the theater department. I was on the acting side of things and Joe was on the tech side of things. During that time we actually weren’t even that close of friends. We would only really see each or talk to each other during rehearsals and during theater shows. You could say we both shared a love for theater until one day we both found out that we love to put on events for people. Both of us came together to throw these epic parties that would be out of this world in the mid-west, but eventually, that would die out and we had gone our own separate ways. Joe had moved to Cali and I had stayed in Nebraska where I was still trying to finish my degree. from 2014-2017 we had kept in contact here and there. Anytime he would come back to visit he would always ask me “hey man you moving out to Cali yet” and I would always say yeah man. Then on June 14th, 2017 I had finally moved out here to chase my dreams of acting, Joe had already been out here working at USC on the theater side of things just like he did back in college.

I reach out to Joe about doing comedy skits for Instagram which turned out amazing. fast forward a little bit, in 2018 joe had brought up to me about doing a podcast and of course, I was like ok let’s do it but the idea he was thinking was about making it live which I wasn’t too sure on how we were going to do it but we were going to figure it out one way or another. it wasn’t until April we had finally come up with the name and everything for our brand. on the air with Joe and Blair officially went live on July 10th, 2019. Our goal was to make our show look and feel dynamic. Everyone else going live usually has a static shot the whole time. Joe developed a tool that makes the entire show automated. No one is behind the camera and the camera angles switch based on whoever’s talking. This makes our show very unique all in real-time. What we have here is something special. We love giving a voice to the people we bring on as guests and having a fun conversation. We are done with season 1 and season 2 starts back up February 5th with new content being adding to our channel. Fun fact about us is his birthday is April 7th, 1992 and mine is April 8th, 1991. we truly are best friends!

Overall, has it been relatively smooth? If not, what were some of the struggles along the way?
This has been a huge challenge for us. It’s a very technical show, there’s soo much that goes into a fully live show. The biggest challenge was creating and developing the tool that drives the show for the automated camera switching. It’s a completely custom that Joe made from the ground up, and no one is using something like it. That doesn’t stop there though.. you have all four cameras, video, audio, lighting, streaming, networking between three computers all processing gets very very complicated. It took about ten shows to get over big tech hurdles and have a fully functioning show the way we imagined. Finally, we’re at a point now to were we can purely focus on content and getting more traction to our pages. Which going live for only 1 hour each week is a very small window for people to tune in to engage and build an audience.

Please tell us about your work.
Well, what we do is we bring a guest on our show to interview them, but its less of that style more of a podcast kind of way. We ask the question to get to know them, we play games that involve the viewers and we ask what their talents are. Pretty much what we specialize in, is doing everything we do live. Like we’ve said before, we make us different and unique is that our show is live in real-time.

We are very proud of how far we have come with this show. It’s crazy looking back on it and thinking that this was just an idea and now an idea that is very much real. I cant wait to see how far we take this show. I think we are known for how clever our name of the show is.

What is “success” or “successful” for you?
I would define success by actions. I’m sure everyone has heard actions speak louder than words, and I truly stand by that. What we are doing ain’t easy at all and it something you need to keep sticking with it if this is what you want. 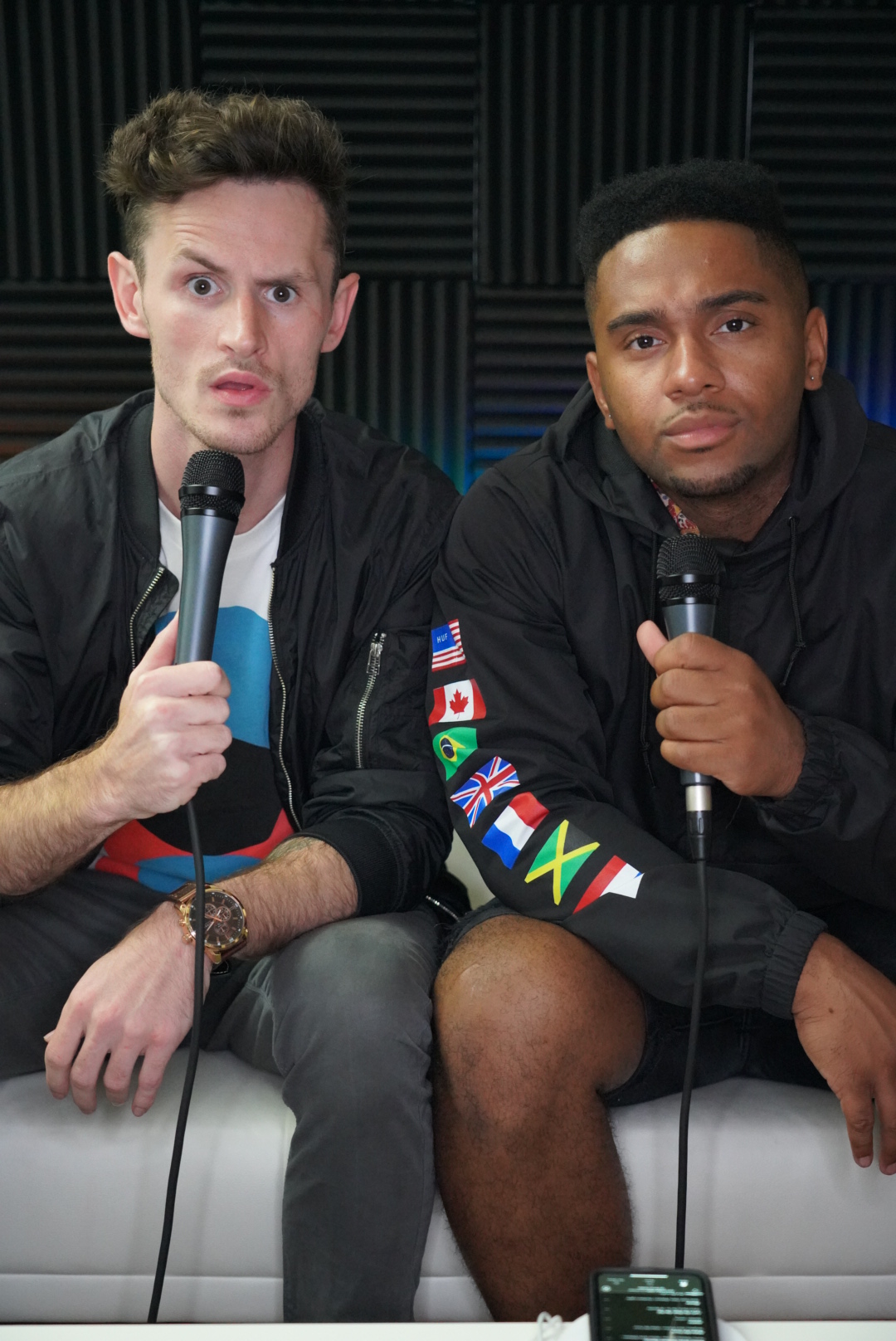 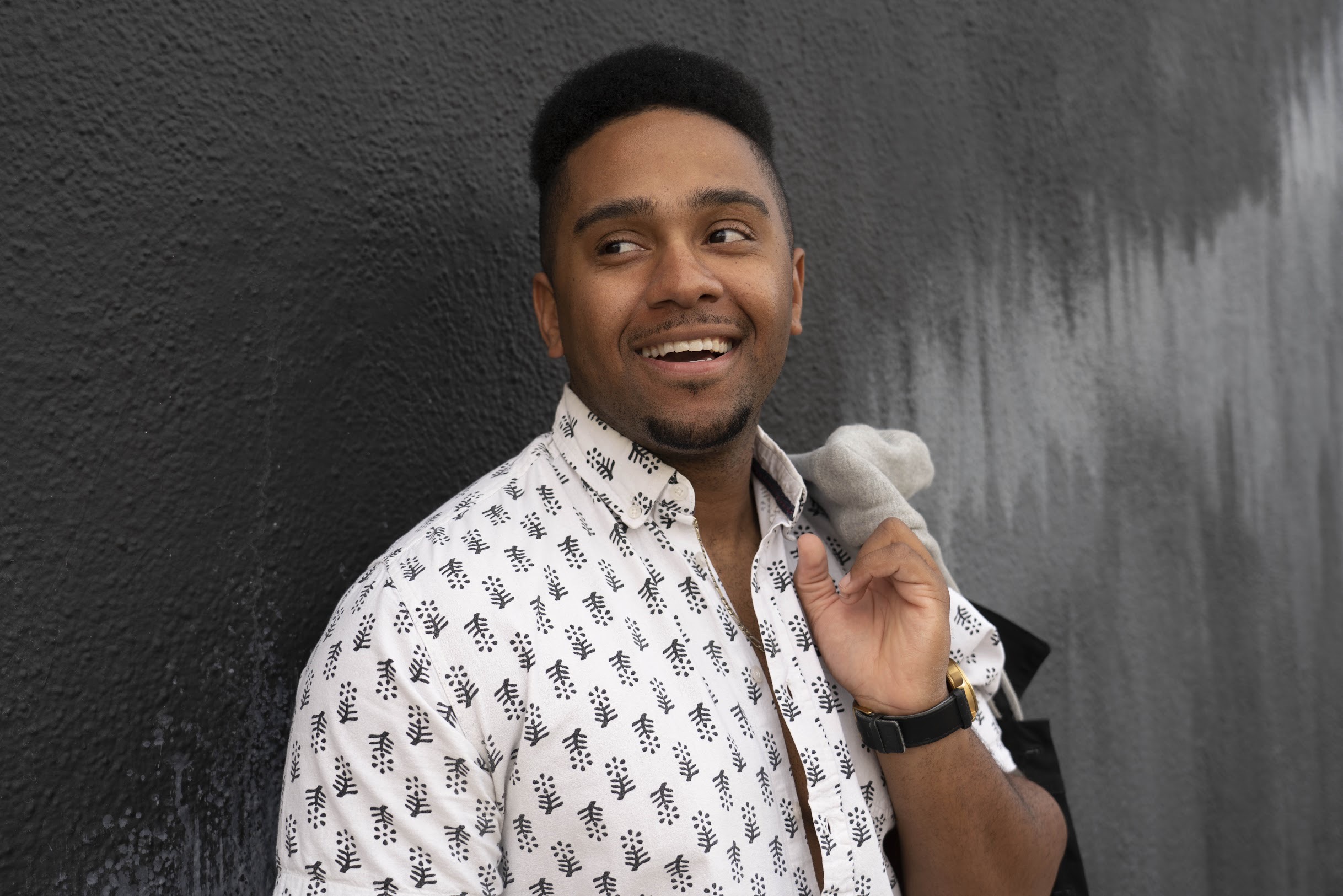 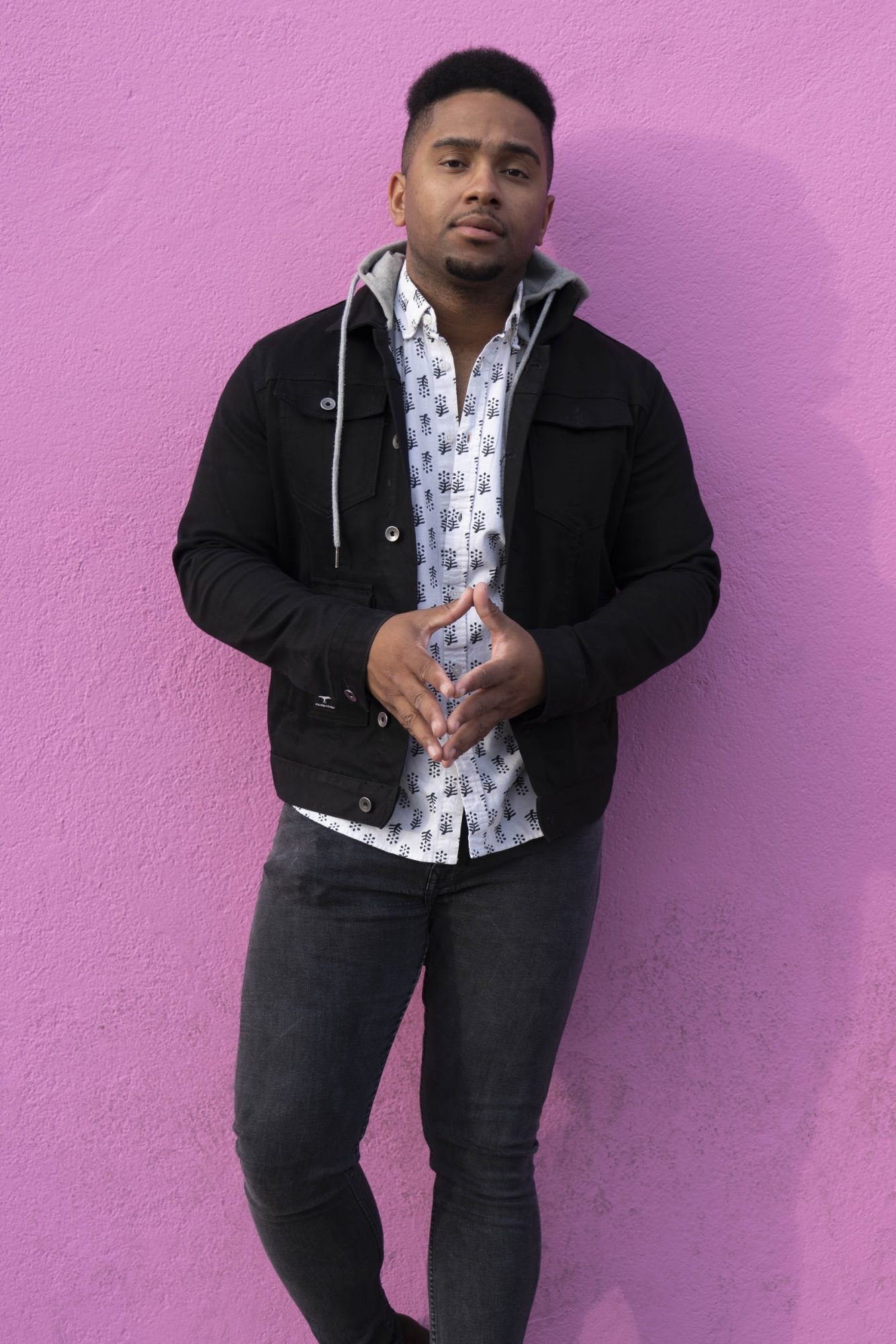 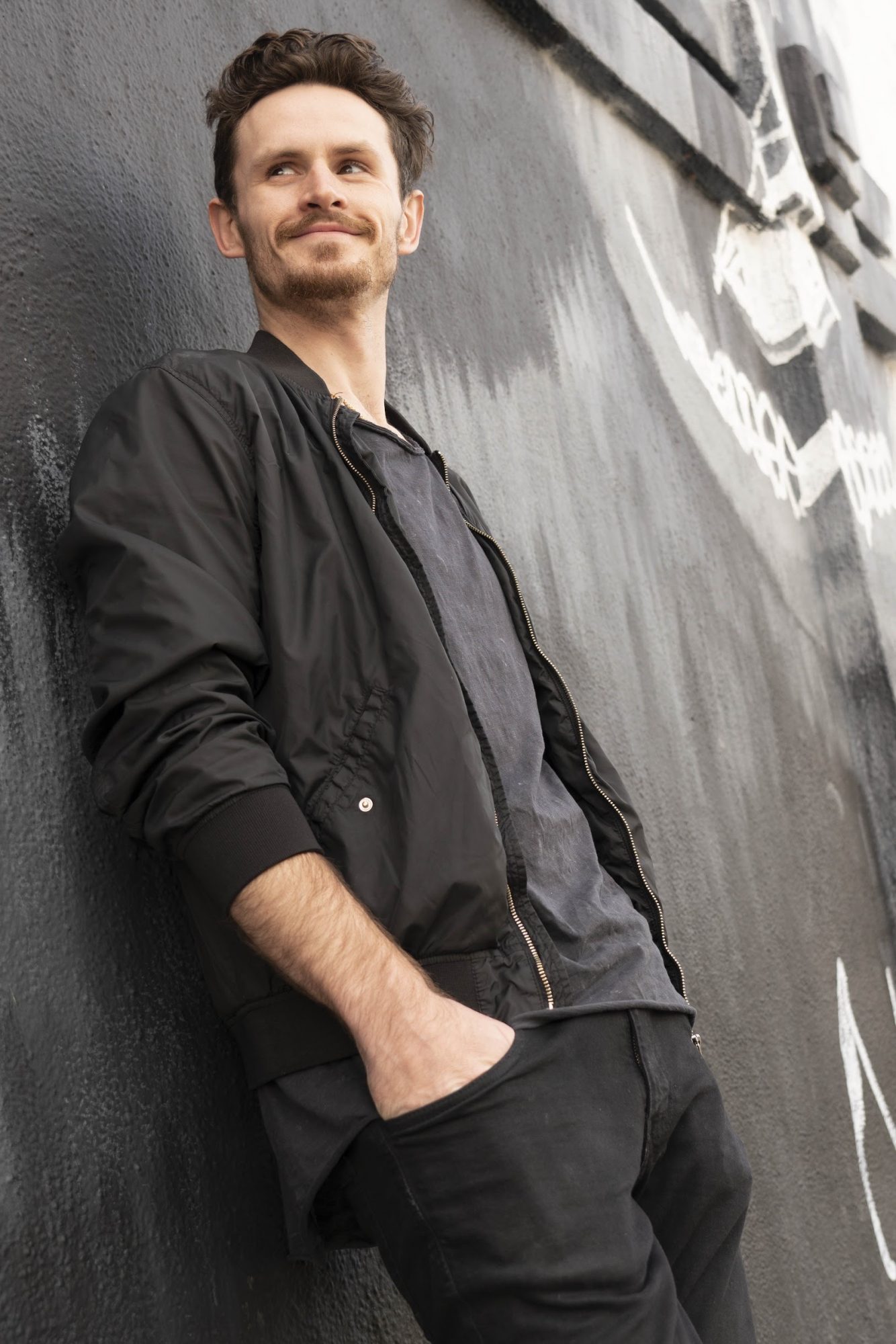 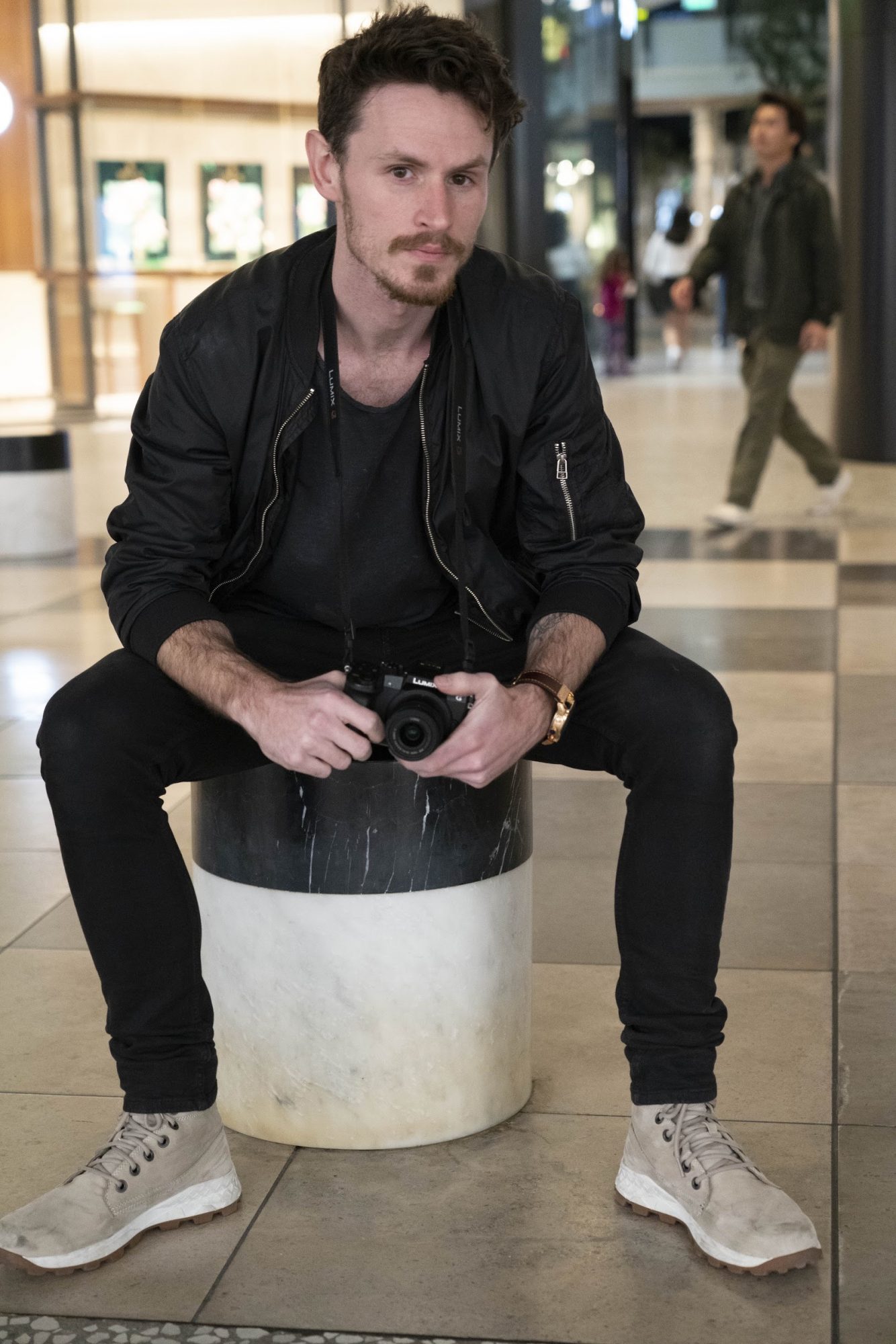