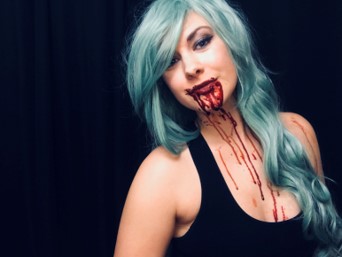 Today we’d like to introduce you to Blair Allison.

Thanks for sharing your story with us Blair. So, let’s start at the beginning and we can move on from there.
Greeting, earthlings. I moved to LA in the summer of 2014 after graduating from Belmont University in Nashville. After receiving a BFA in Theatre Performance, I fell under the common misconception that I’d ‘make it’ in a year if I just tried hard enough. The process of understanding I’m not a failure just because I’m not a series regular on a sitcom was an uphill battle, and I still feel it all the time. But I can’t help but feel grateful to just be here, where it all happens. We lose perspective of that all the time. While going through a series of agents and managers who weren’t right for me, I started writing. I had written a comedy series in college that received good feedback at readings, so I felt confident in my ability as a comedic writer. I would categorize my writing style as “stupid humor that somehow works.”

From there, I wrote, produced, and starred in a pilot called “Liz Warren Persists,” in which Senator Elizabeth Warren brutally takes down the GOP, one mimosa at a time. I co-star in the improvised sketch series “UnRelated” with actor/musician Eric Schwan, where we play siblings in modern day, Seinfeld-like circumstances. Most recently, my business partner, Morgan Swank, and I launched Moonscar Productions. Our ultimate goal is to provide a platform for underrepresented stories, mostly within the horror and comedy genres.

Also, this summer I’m playing in a production of She Kills Monsters by Qui Nguyen at Hollywood Fringe Festival! My cast took this hilarious Dungeons and Dragons themed play from a small radio play to a full, intense production filled with sword fighting and projections. You don’t want to miss it, trust me, I’ve seen it.

Has it been a smooth road?
One of my biggest ongoing struggles is believing that I am enough. I am worthy of success and my stories are worth being told. Y’all heard of Bonnie Gillespie? Absolute goddess. She founded and runs the Self Management for Actors empire, and I’ve worked closely with her over the last few years. One of the biggest lessons she teaches is mindset because if you don’t believe you’re enough for this, you never will be. My biggest struggle has been internal. Bonnie has taught me to never diminish my successes, no matter how small they seem to me. Take compliments, don’t apologize, and be happy for the success of others, dammit!

Please tell us about Moonscar Productions.
Moonscar Productions is in its early phase, the toddler years if you will. She’s still in diapers and we are nurturing her until she can support herself financially. She’s a millennial though, so we’ll see if that ever happens.

Morgan Swank and I are both comedy writers dipping our toes in the world of horror. People always ask “How can someone write both comedy and horror so well? How did Jordan Peele make the transition?” Someone recently answered that question, saying that it’s all the same formula. The joke and the scare are both set up the same way: bump, bump, BAM. I’m proud of us for making the leap to feed our dark little souls.

One of our long term goals is to be able to fund projects for young female filmmakers. Jordain Searles speaks on twitter about how there are no movies about the black teenage girl’s experience where no one is raped, murdered, or pregnant. That’s just one example of all the underrepresented groups whose stories rarely get told through the medium of film and television. We want to help with that.

How do you think the industry will change over the next decade?
I know the typical answer is more women should be in charge but…that’s my answer. Hiring more female writers, women of color, and people of the LGBTQ+ community is what’s going to get a more broad range of stories told (drink every time I talk about storytelling in this interview). Many Americans are uncomfortable with the thought of their movies and shows representing people who don’t look or live like them, and it’s time to change that.

I can’t remember if it was Emily Andras or Gloria Calderon Kellett (showrunners for Wynonna Earp and One Day at a Time, respectively), but one of them tweeted that white men have always been successful because they always say yes. They don’t fear failure, so why do women? We’re fighting back against the bullying we receive for simply trying to be equal. If we continue the fight and serve as allies for one another, I see this industry growing into a much more inclusive and safe place. 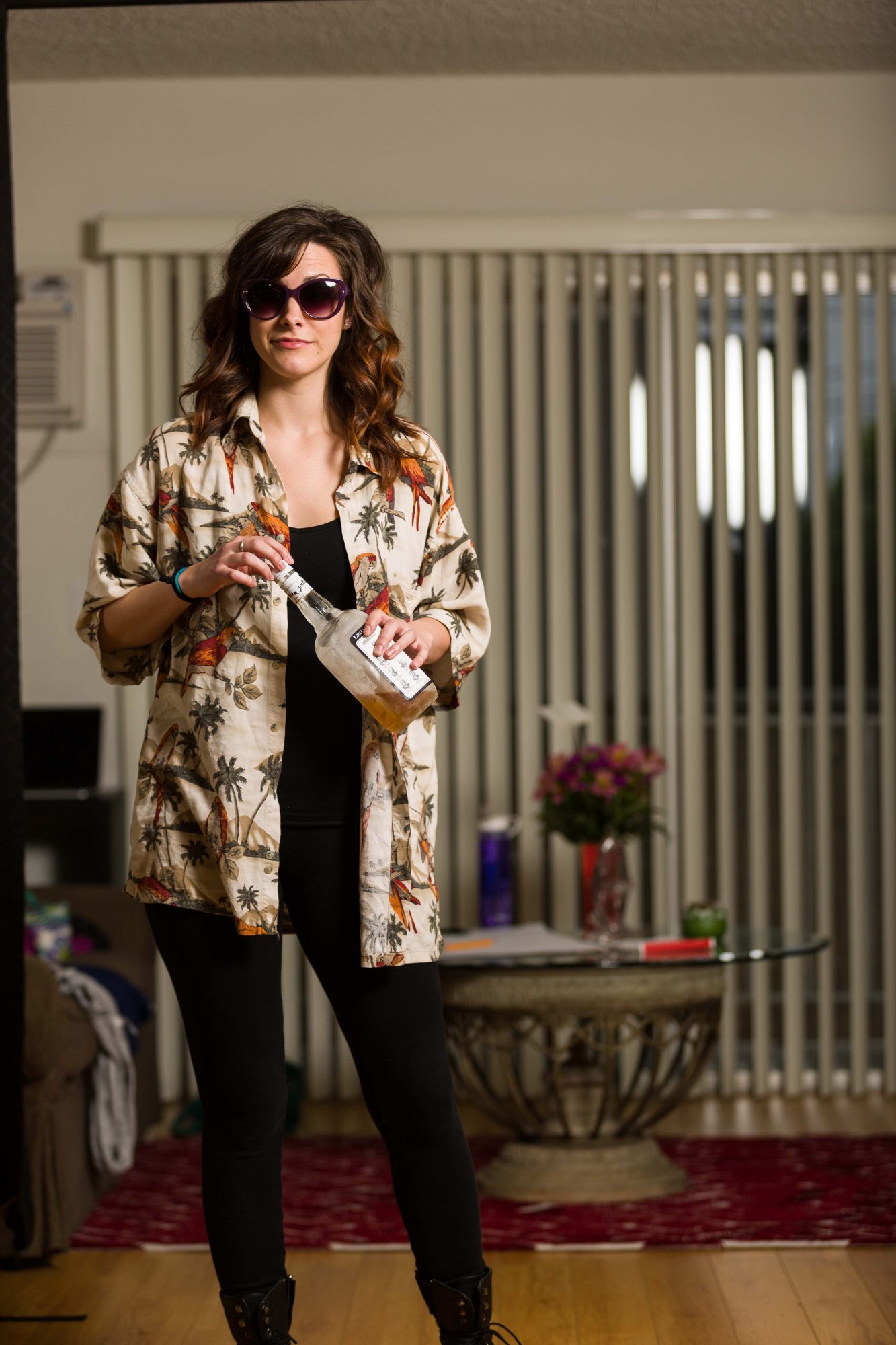 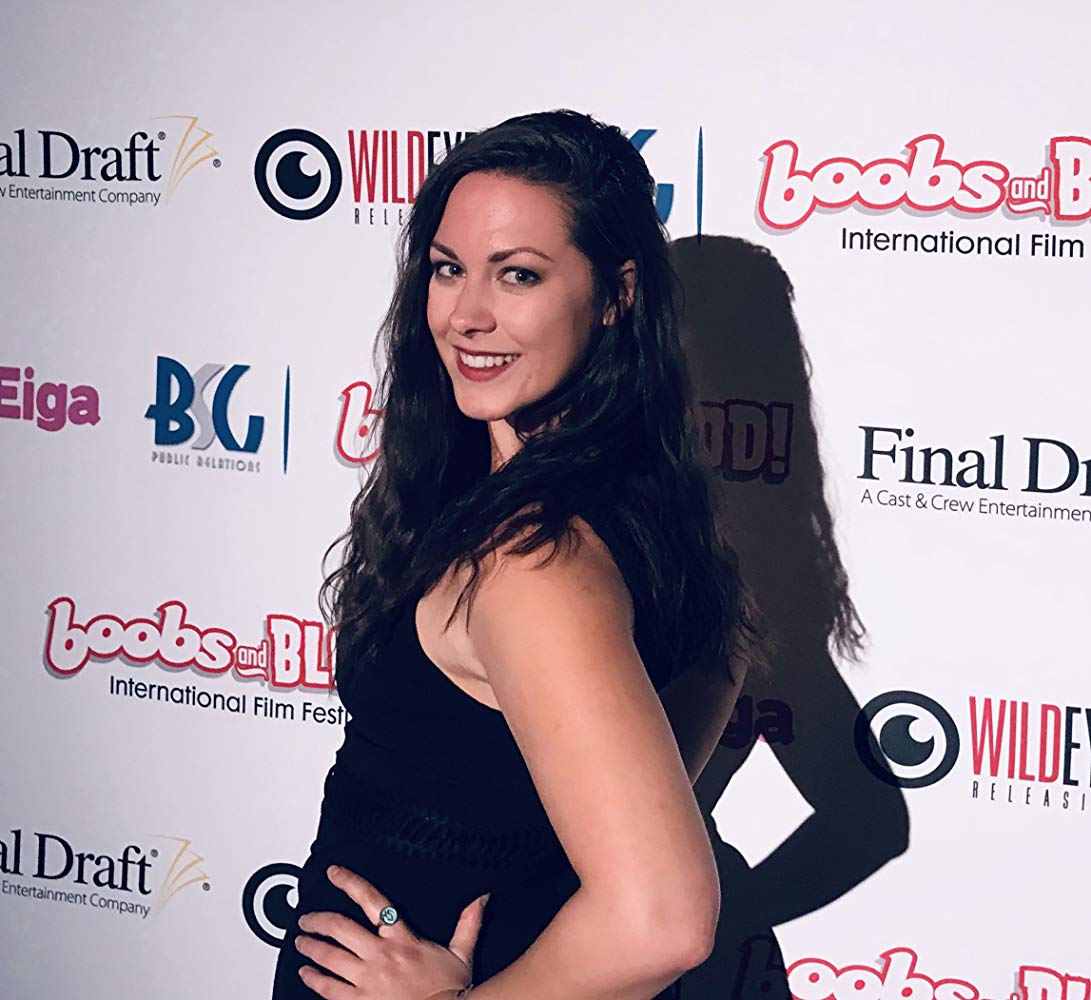 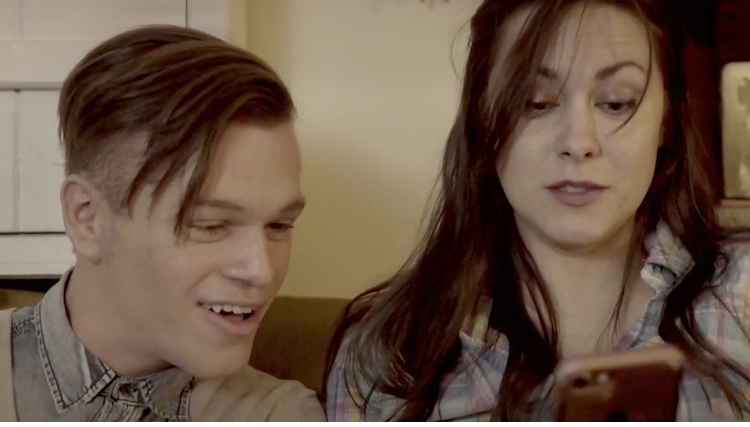 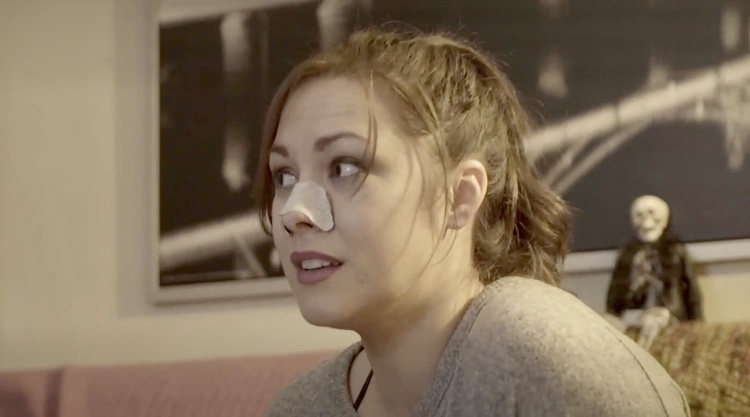 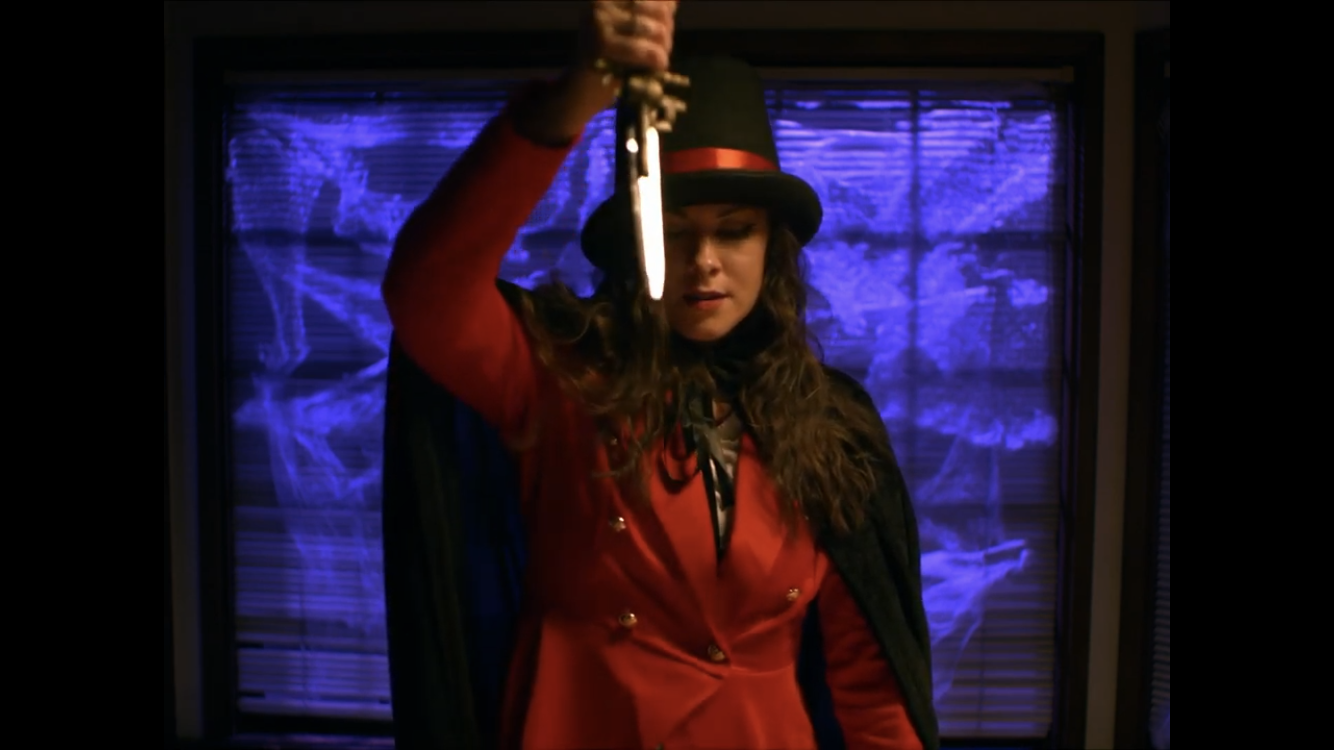 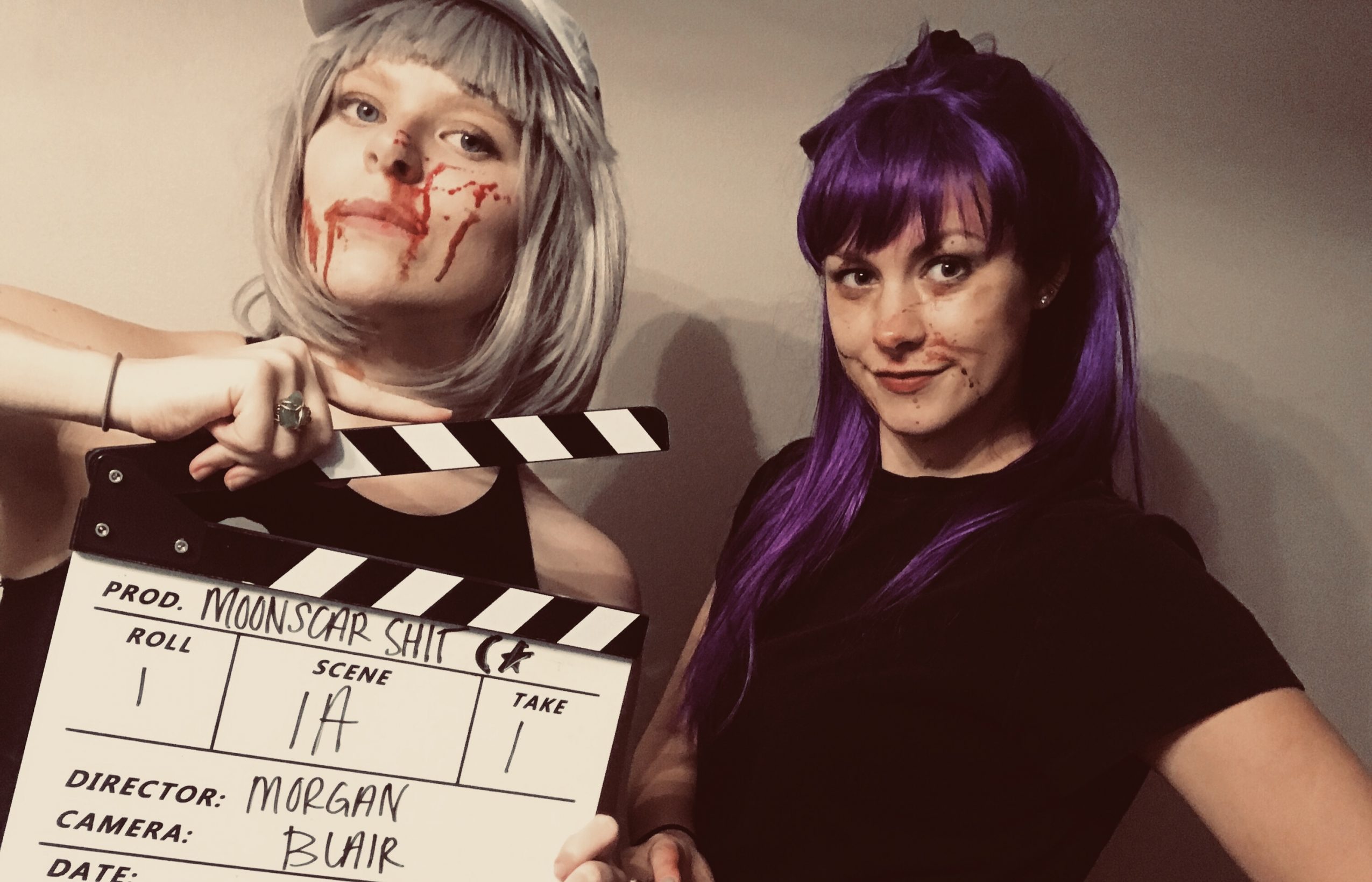