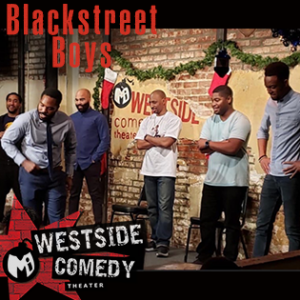 Thanks for sharing your story with us Mychael, Chris, Sean, Sean, Colin, Bileko, Patrick and Nick. So, let’s start at the beginning and we can move on from there.
Pretty much all of us started off as class clowns without truly understanding the path to becoming a comedian. With many of our origins spanning from theatre/commercial acting or stand up, we all found a love for the freedom of expression in Improv in relation to the collaborative aspect that is involved with playing on stage with others.

Along our individual paths in institutions such as The Groundlings, Second City, UCB, and iO; we longed to have a space where we could truly be free in Improv and play by our own rules versus constantly playing it safe because we were the only black person in a class or group and we didn’t want to incite an offensive suggestion or offering that would leave us in an uncomfortable position on stage. After crossing paths many times throughout all of the theaters, founding member Hawk had an idea to create an all-black improv group to premiere at one of the shows he had gotten an opportunity to produce at our home theatre Westside Comedy Theatre in Santa Monica. From the first show, the undeniable chemistry of the group was on full display across the stage as well as recognized throughout the audience, and within the Westside community; we couldn’t ignore that something special had come together.

From there we have continued to take advantage of as many opportunities to perform on different stages throughout Los Angeles, as well as collaborate within ourselves to support our individual/collective pursuits in entertainment and comedy ranging from everything from writing/performing sketch comedy, improv (of course), several members are prolific stand-up comedians, as well as embracing all pursuits of writing, producing, directing content across all genres. We are currently embracing the world of virtual content in the world of comedy & entertainment via shows on various Twitch channels such as Westside Comedy and We Make Movies, as well as in development of our own streamline of content through our own channels including Facebook, Twitch, YouTube, etc.

Has it been a smooth road?
It has not been a smooth road at all. As mention earlier, often times we were one of the few, if not only black people in classes or groups which often times left of feeling like our development and expression was stifled being that there were unavoidable cultural disconnects. Prior to the formation of the group and the highlight of racial injustice and oppression during this time of Covid-19 often times the atmosphere of exclusion or the feeling that we had to beat out another person of color, instead of share the space or stage with them, left a feeling of despair no matter how high we climbed in any institution. A common feeling shared throughout members of the group is that we were rarely given a chance to infuse our art with the necessary messages to inspire and inform audiences that closer resembled our culture and/or experiences because they were often flagged as too vulgar, aggressive, or harsh.

Several members in the group have recently been apart of town halls revolving around the systemic oppression and exclusion within comedy institutions such as Second City, UCB, etc. And these experiences also include in class/group experiences where white people have made offensive comments and suggestions ranging from the ever controversial N-Word to being told that we weren’t being black enough, or possibly too black; if you can believe those are even a thing. We say all of that to say, in this industry it is a known fact that people of color are oftentimes given instruction from someone white on what degree of color they should present to appeal to the masses, which echoes sentiments felt and expressed out in the world in our daily lives where we are forced to fight even harder to be seen as successful based our knowledge, experience, and skillset versus the color of our skin.

Let’s touch on your thoughts about our city – what do you like the most and least?
The best thing about LA is the limitless inspiration the city provides, be it the rich history of entertainment (controversy aside), the various collections of artists/performers/creators that find their way here to continue to evolve and share in creative community; the food, the diverse geography, the weather, the culture deep within the inner cities; and for all us Westside natives, the undeniable swagger that only Los Angeles natives can possess; often imitated, but never duplicated.

The things that we like least about the city is the rent because that’s too damn high; the traffic, because why; and the transplants that relocate out here and distill and deteriorate the culture through gentrification or cultural appropriation giving an exterior impression that the city is this fake, brunch by the beach, selfie type of city.

Don’t get us wrong, we’ll brunch with the best of them, but the beauty of this city resides in the streets, crevices and sides of the city that these particular people are too scared to visit and connect with; no selfies in those parts of town. 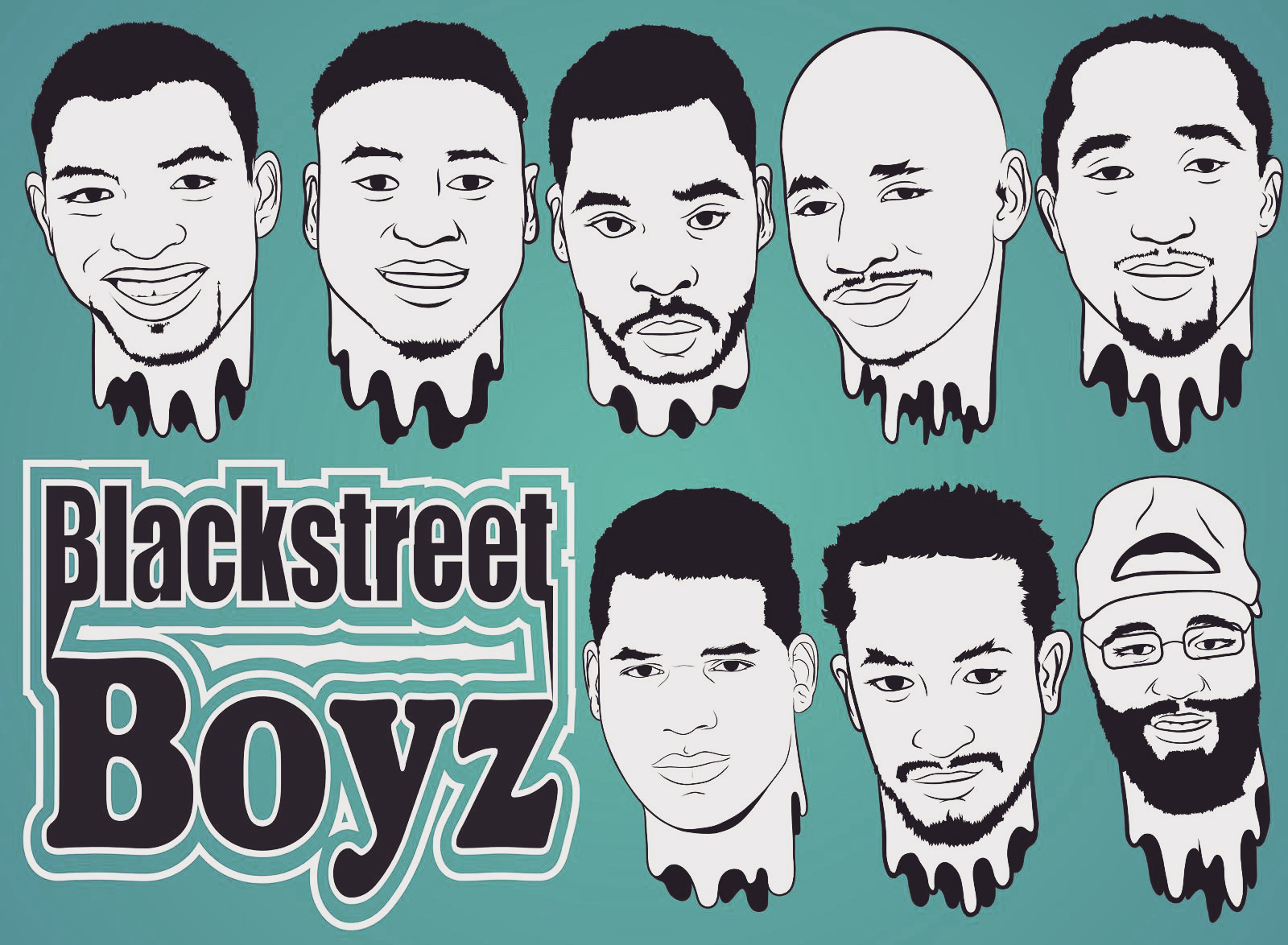