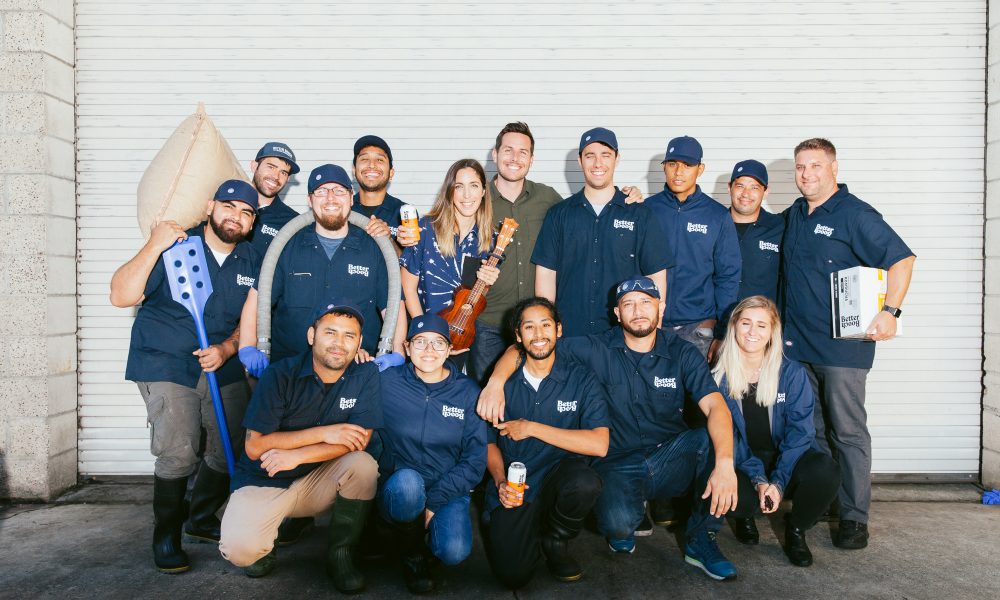 Today we’d like to introduce you to Ashleigh and Trey Lockerbie.

So, before we jump into specific questions about the business, why don’t you give us some details about you and your story.
When we founded Better Booch, we were a couple of touring musicians. But as we traveled around the United States and abroad, we noticed a major lack of healthy food options available to us. Life on the road was rigorous and there was no space for routine and no time to build connections and grow roots. We craved a healthier, more balanced lifestyle. When he was home, Trey had been brewing kombucha for his sister, who was diagnosed at a young age with breast cancer. At the time, kombucha was known for its potentially anti-cancerous properties…but not for tasting good. We set off to make a better booch, hoping to promote natural remedies through a brew that is labeled accurately and meticulously tested for quality. We founded Better Booch to make the healthy choice, the obvious choice.

Has it been a smooth road?
Definitely not! We made every mistake in the book. In Los Angeles county, if you’re putting out a product for public consumption (any food or beverage product), it must be made in a licensed commercial kitchen that has been built out to a very specific list of standards and specifications. When we signed our first lease on our first commercial kitchen space, we took the landlord at his word when he told us that the buildout in the kitchen was permitted and all done to code.

After we moved in and tried to get the place licensed in our own name, we discovered that absolutely nothing had been done correctly, and in fact the facility had never been permitted; it was previously an illegal marijuana processing kitchen. Because of that, we had to re-do all the electrical and plumbing at our own expense, which ate up all of the budget we had planned for working capital. We were working as many farmers markets as we possibly could in order to make ends meet while going door to door ourselves, selling Better Booch into stores.

So let’s switch gears a bit and go into the Better Booch story. Tell us more about the business.
Better Booch makes premium, small craft kombucha. We flavor using only herbs, botanicals and teas, instead of sugary fruit juices, which means our brew is as healthy for you as it is delicious! We are super proud to have partnered with City of Hope since 2017, to support their Program in Natural Therapies. It’s an incredible initiative that takes natural compounds found in foods like blueberries, mushrooms, and pomegranates through clinical trials, seeking non-toxic treatments for cancer and other diseases.

How do you think the industry will change over the next decade?
The kombucha industry is just still just getting started. We can see kombucha going the way of craft beer – with strong regional brands as well as national players. People already love visiting different parts of the US and enjoying their favorite kombucha from that area – we don’t see that stopping anytime soon! 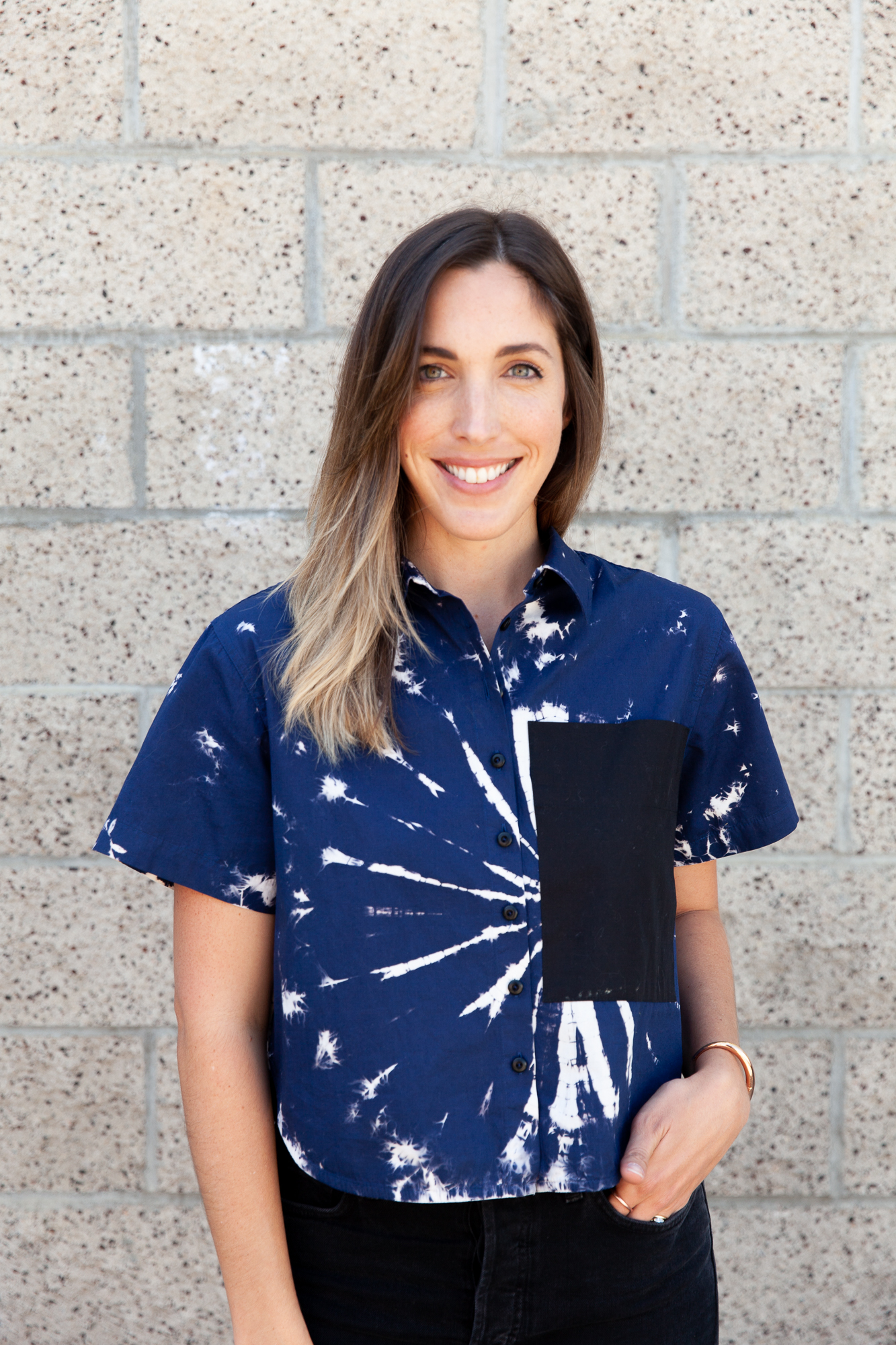