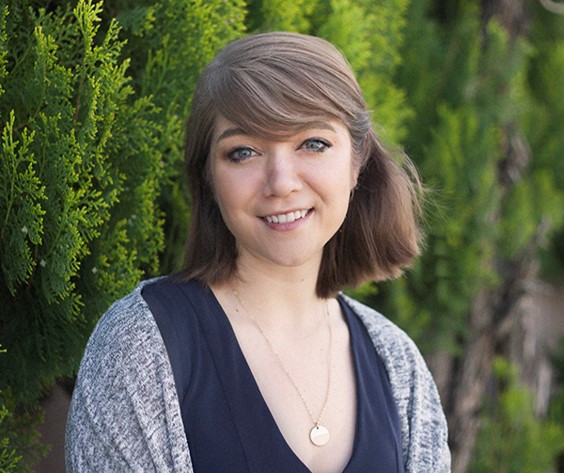 Today we’d like to introduce you to Betsy Bauer.

Betsy, please share your story with us. How did you get to where you are today?
I don’t even think I was five years old when I started telling grown-ups that I wanted to be an animator when I grew up. I thankfully have very supportive parents who encouraged me to develop my drawing abilities and sought out a good art school when the time came. While I haven’t exactly become an animator, I do draw and paint mostly for the animation industry nowadays!

Between my Junior and Senior year at the Ringling College of Art and Design, I interned as a Visual Development artist at Sony Pictures Animation. It was my first real taste of the animation industry, and I was hooked. I got a full-time job working as a Visual Development Apprentice at Digital Domain Tradition Studios in Port St. Lucie, FL just after graduating in the spring of 2011. I worked there until the studio abruptly shut its doors in the fall of 2012, and after briefly moving back in with my parents, I soon got an offer to go work at Google as an in-house “Doodler.” I worked there for a year and a half before making my way down to LA in the fall of 2014 to work at Paramount Animation. When my project there was winding down, I hopped over to Sony Pictures Animation at the end of 2016 for a short contract to help tie together some loose ends for the Emoji movie. In February of 2017, I got hired at Dreamworks TV to help design Guillermo Del Toro’s shows 3Below and Wizards. I’m still at Dreamworks, drawing away on something new! 🙂

Overall, has it been relatively smooth? If not, what were some of the struggles along the way?
It definitely has not been smooth. When I was in school, I fully expected to graduate and find long-term employment with one big Los Angeles studio. I was lucky to break into big studios and companies at a relatively young age, but no one prepared me for how gig-based the industry has become in the past 20 years. I think it’s something I have gotten more used to over time, but I do wish someone had told me that I’d be hunting for a new job every year or two!

Beyond the constant grind, I also deal with the self-doubt and imposter syndrome that it seems all artists cope with. I still feel like I’m tricking someone any time I start a new gig!

We’d love to hear more about your work and what you are currently focused on. What else should we know?
I’m mostly known as an illustrator whose work boasts strong character design, storytelling, and color usage. I think what sets me apart is that I’m pretty versatile as an artist; I’ve worked in animation, children’s books, comics, and even tech. Growing up, I never believed that I would want to really draw for anything other than animation, but I have been surprised to find that I can be fulfilled by other types of work, too. These days I try to just embrace the meandering nature of a creative life and want to see where my interests carry me!

What is “success” or “successful” for you?
When I was first starting out, I defined success by being employed at a big animation studio. I feel extremely lucky that that goal has panned out. A new goal that I am pursuing is finding ways to get paid to work on my own intellectual property. 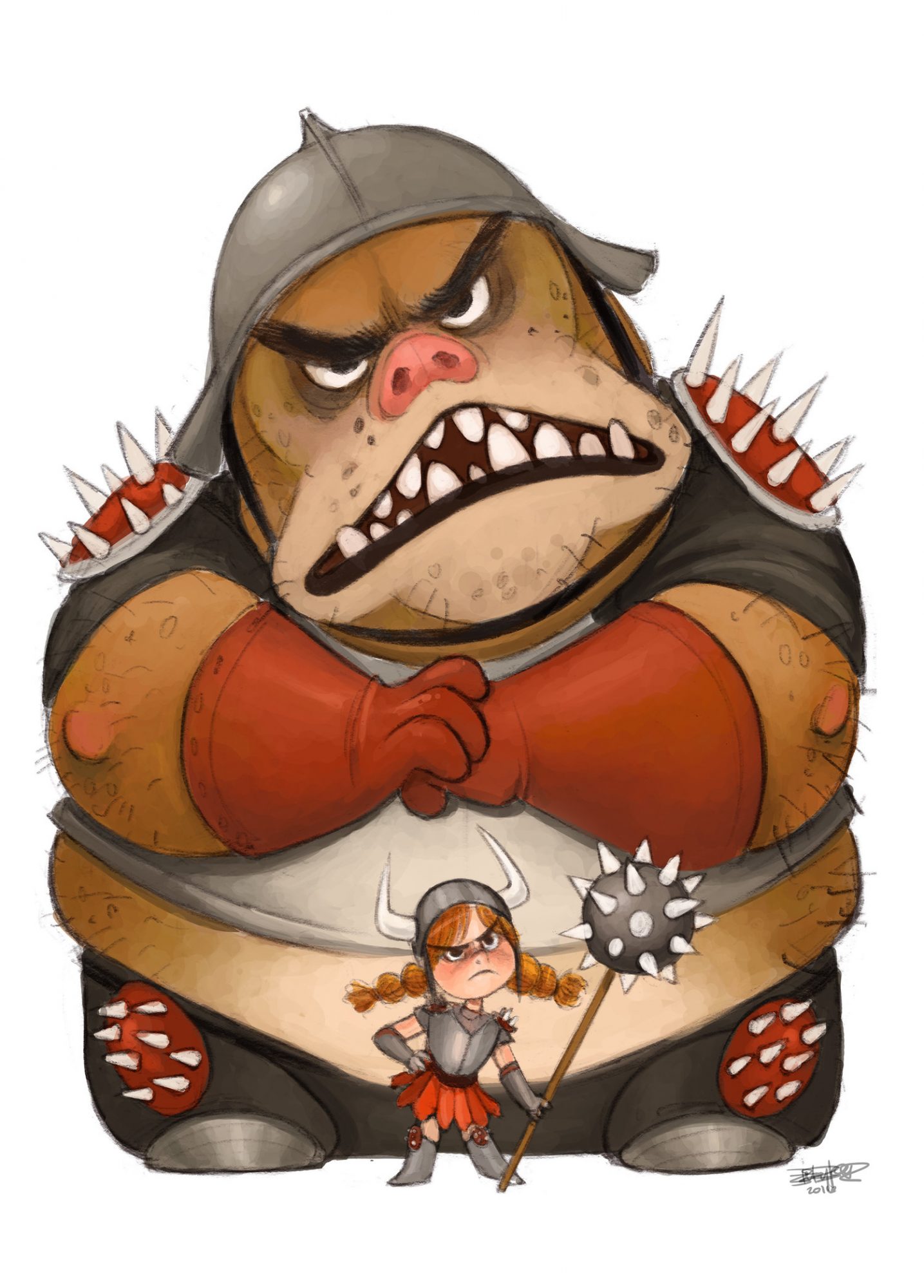 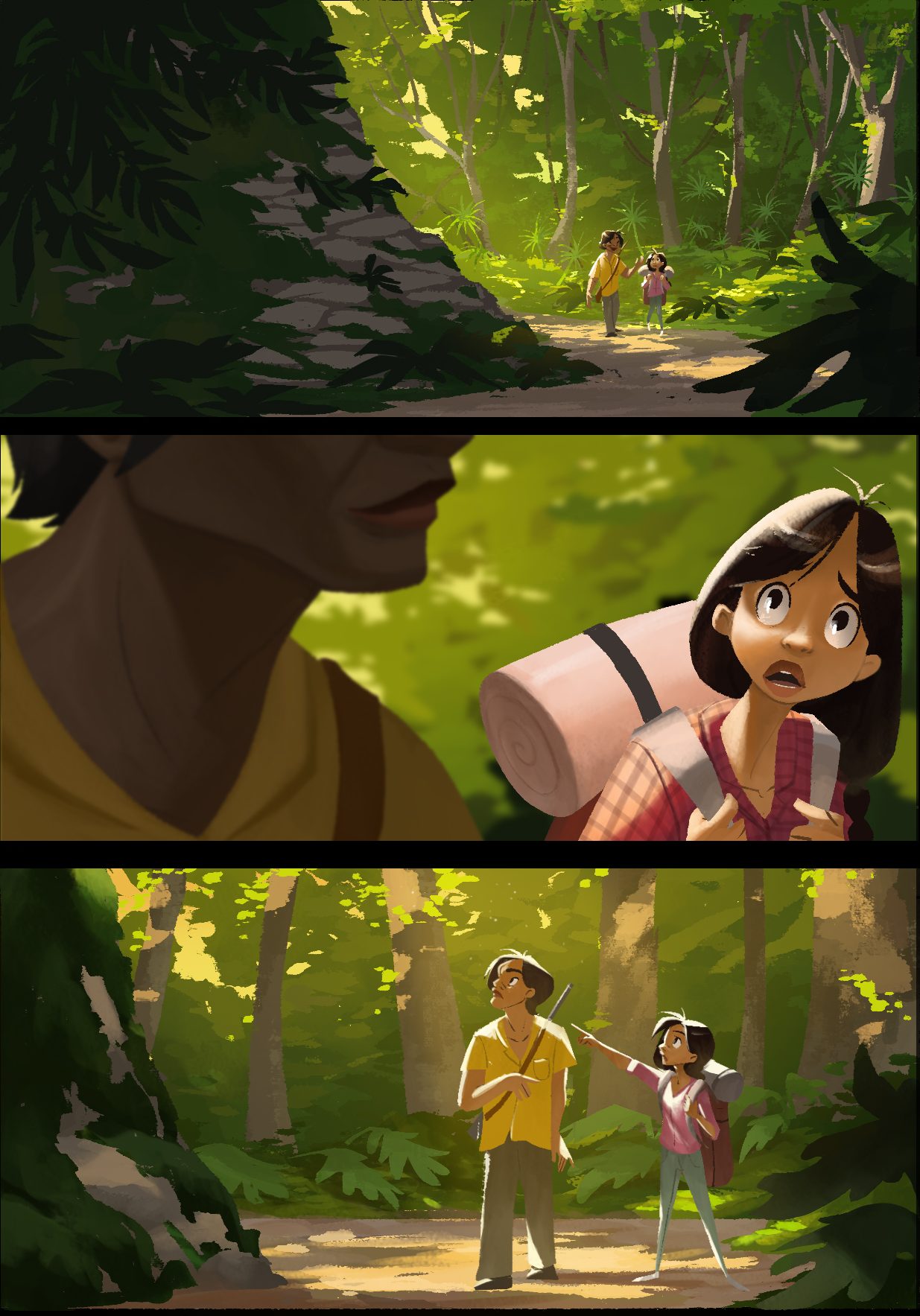 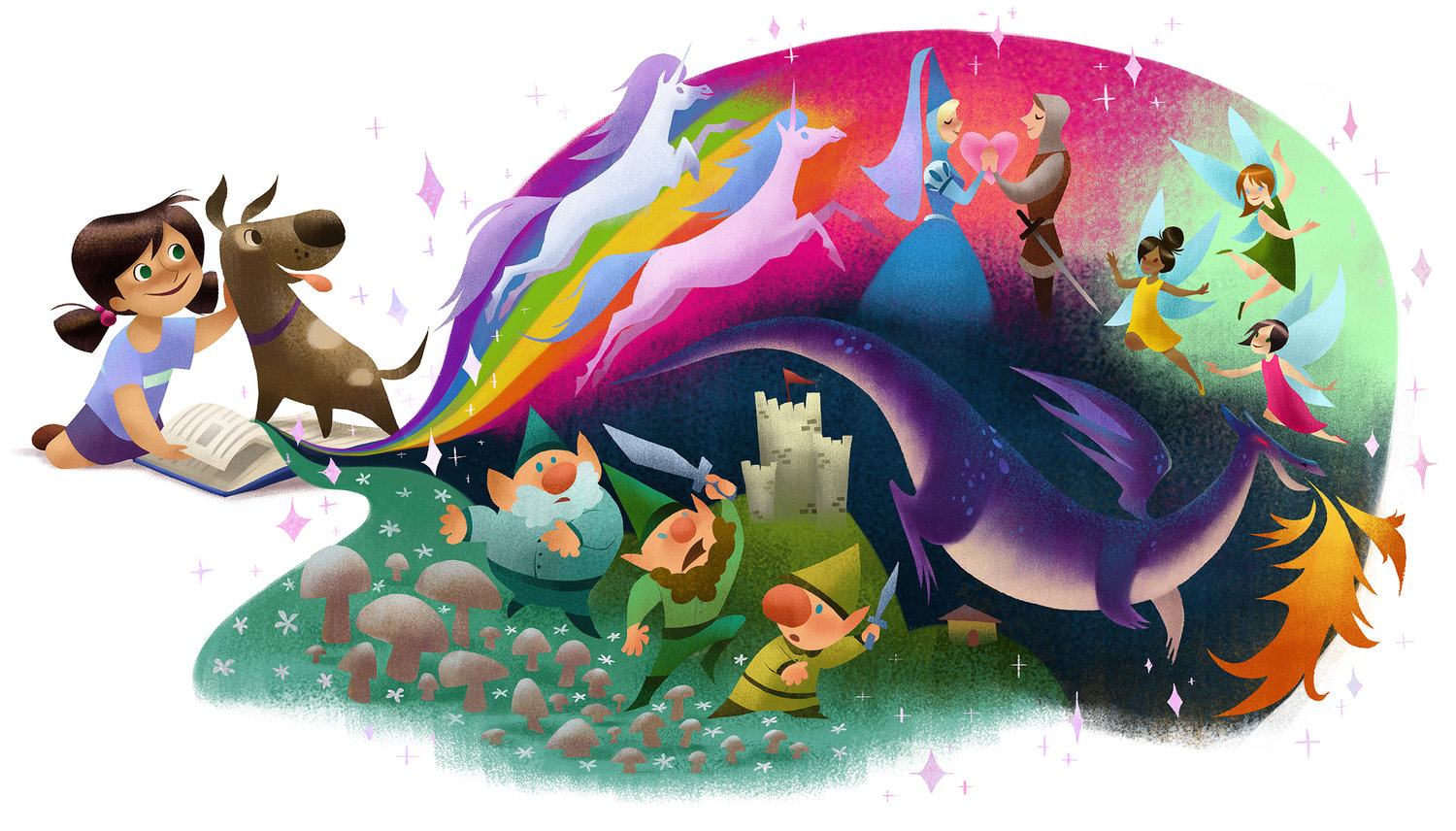 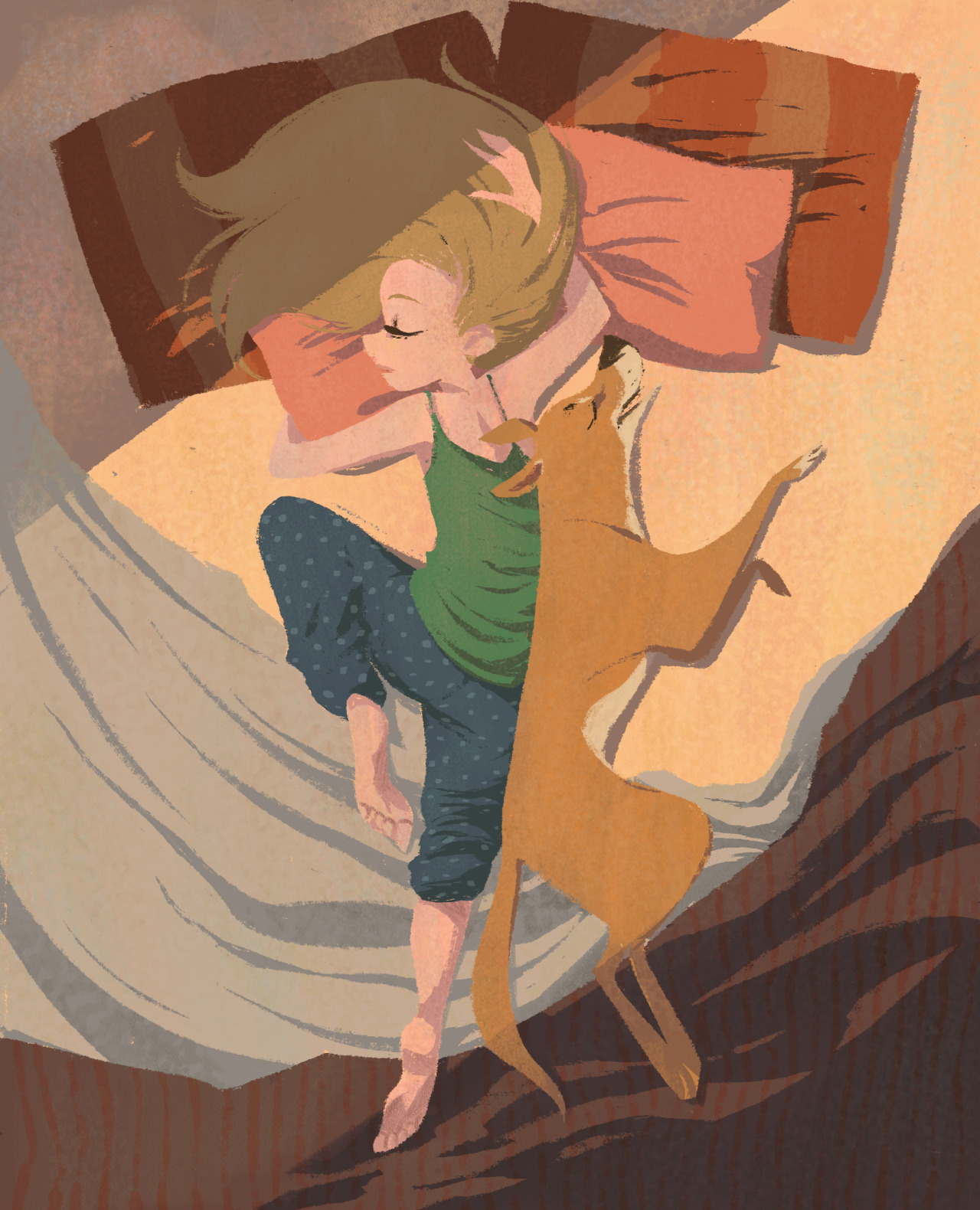 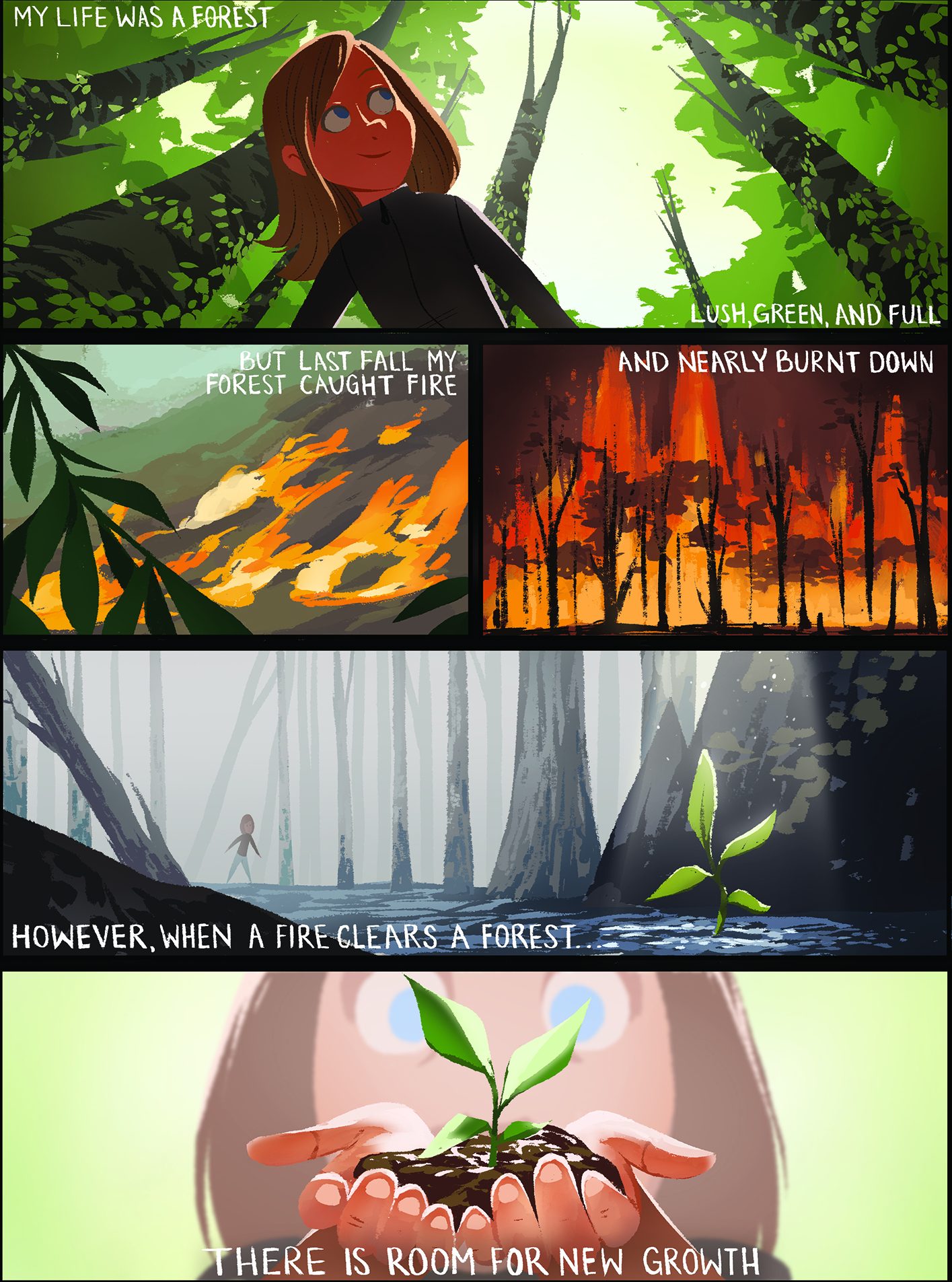 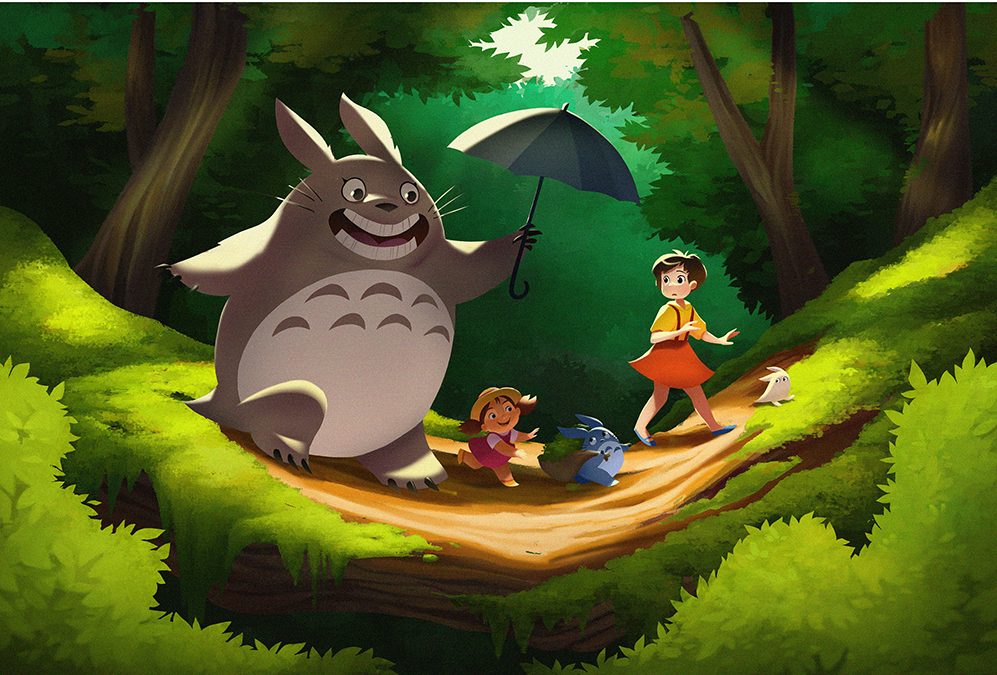