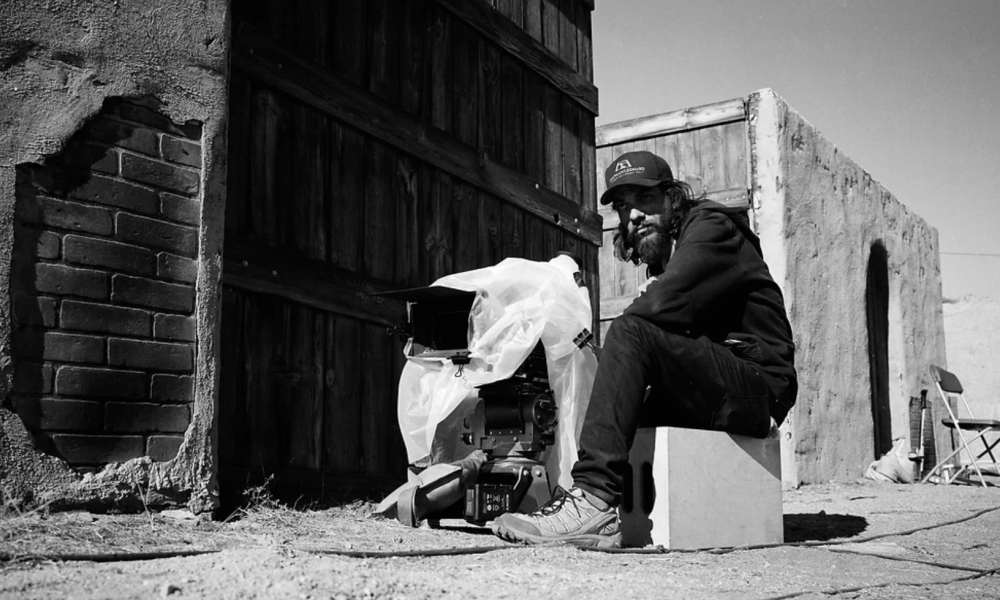 Today we’d like to introduce you to Ben Long.

Ben, can you briefly walk us through your story – how you started and how you got to where you are today.
I was born and raised in New Orleans, Louisiana, and was inundated by the arts throughout my childhood. I was a weird kid with knee-high socks, a bowl cut and a strong sense of star-trekkian space ethics. I took an early interest in close-up magic and sleight of hand that I’ve maintained over the years (though thankfully abandoned professional aspirations early on) that has influenced my work throughout my career in the film industry.

After graduating from Bard college in upstate New York, I moved back home to work as a commercial focus puller and camera operator. I also worked for a scientific journal shooting a wide array of experiments in different disciplines at labs and universities around the gulf south.

In 2017 I was accepted to the American Film Institute’s Cinematography program and moved to LA with my wife, two cats and a Uhaul trailer. I met some fantastic collaborators at AFI and have been working in the film industry here since I graduated in 2019.

Has it been a smooth road?
I’ve learned to appreciate the difficulties I’ve faced on my journey, not the least of which has been maintaining healthy relationships and a personal life in such an all-consuming industry. I think that life experience is just as important to artistry as technical expertise, if not more so.

During graduate school, just finding the time to be able to sit and read a book was a struggle. But I learned that taking that time is essential to one’s mental well-being. As artists, our job is to share our perspective with others, and understanding how to separate ourselves from our own driven egos and to engage with the world around us only strengthens that ability to share.

As a cinematographer, my job is to try to realize an image that’s in one person’s head and make it readable inside somebody else’s head, which unfortunately is usually highly subjective on both sides. My background in sleight-of-hand taught me there are all kinds of shortcuts to doing this, but also that not everyone assembles these images in quite the same way. It’s easy enough to hijack someone’s saccadic eye movements through a card trick, but another matter entirely to get them to synthesize a series of images into the specific story the director wants to tell. Technical expertise can only get you so far in storytelling.

We’d love to hear more about your work and what you are currently focused on. What else should we know?
Perhaps my most notable work is my macro cinematography. I’ve spent the past five years developing techniques for creating and shooting landscapes on a near-microscopic scale, in large part inspired by the work of Doug Trumbull and Phil Tippett, masters of the practical effect.

Originally, a director friend of mine wanted some organic effects for a documentary I had previously shot, and not satisfied with typical milk, food coloring, and soap tricks, I set out to create some yet unseen effects that included (ostensibly) the surface of the sun, desert sand dunes, plant rhizomes, and river deltas. After finishing work on that film, I continued to create effects and eventually had work featured in art galleries as well as licensed on Showtime’s “The L-Word: Generation Q”.

In general, it’s my hope that as a cinematographer, I can move fluidly between worlds and genres to capture some nugget of truth no matter the subject area. The graduate thesis film I shot is about a double amputee military role player using an army training exercise to confront his past trauma. Another film centers on a neolithic cave-person on a spiritual and artistic journey to complete a cave painting.

No matter the film, the essential tools are the same–I ask the question of whose story I’m trying to tell and every subsequent creative decision derives from that answer. Even with my macro work, I envision the sensation I want the audience to experience as a story and then determine the steps to lead them to that feeling.

My background in scientific video taught me to pay attention to the most minuscule details and that every shot needs to have a good reason for being captured, as a part of the whole. Sleight of hand taught me the philosophy of audience-experience-first and that the methodology employed only matters in how it affects said audience experience.

There are thousands of ways for a magician to locate a chosen card, but the specific circumstances of performance ultimately dictate which way is best. Likewise, there are countless ways to shoot a closeup, but only through a complete understanding of the narrative circumstances do I know that we want this lens at this distance with this lighting and this eye line.

Let’s touch on your thoughts about our city – what do you like the most and least?
I love the diversity of LA, both the people and the geography. And there’s something about the vastness that I love–maybe the idea that there are so many little secrets tucked away, just waiting to be discovered.

The food here is great, but New Orleans still wins the restaurant game. Kind of an unfair competition, though. 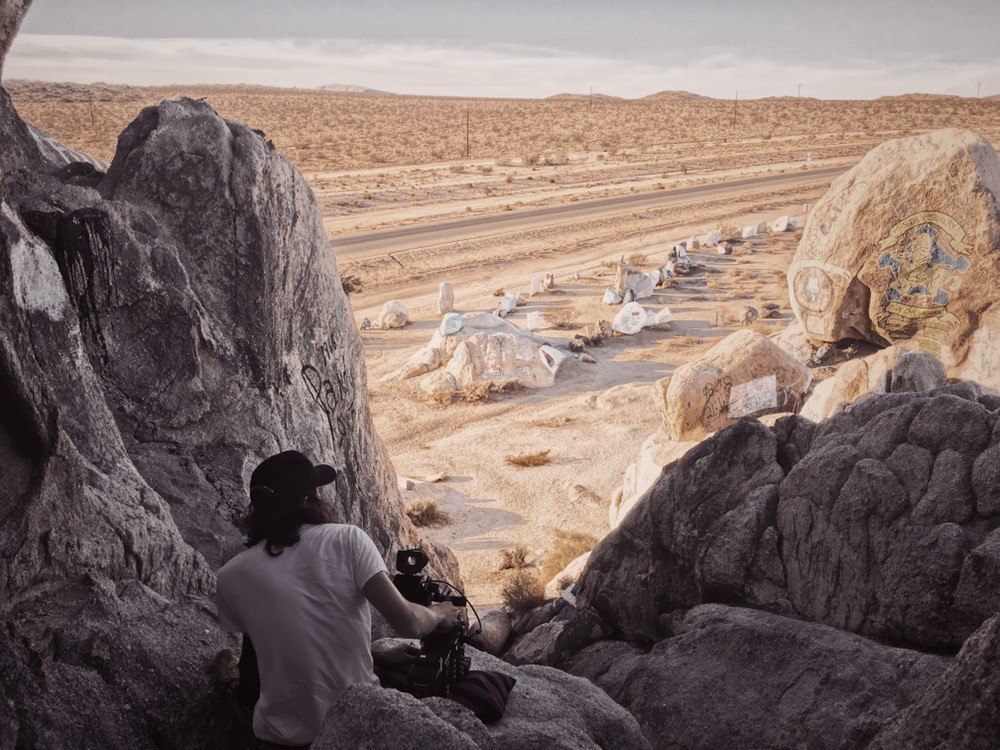 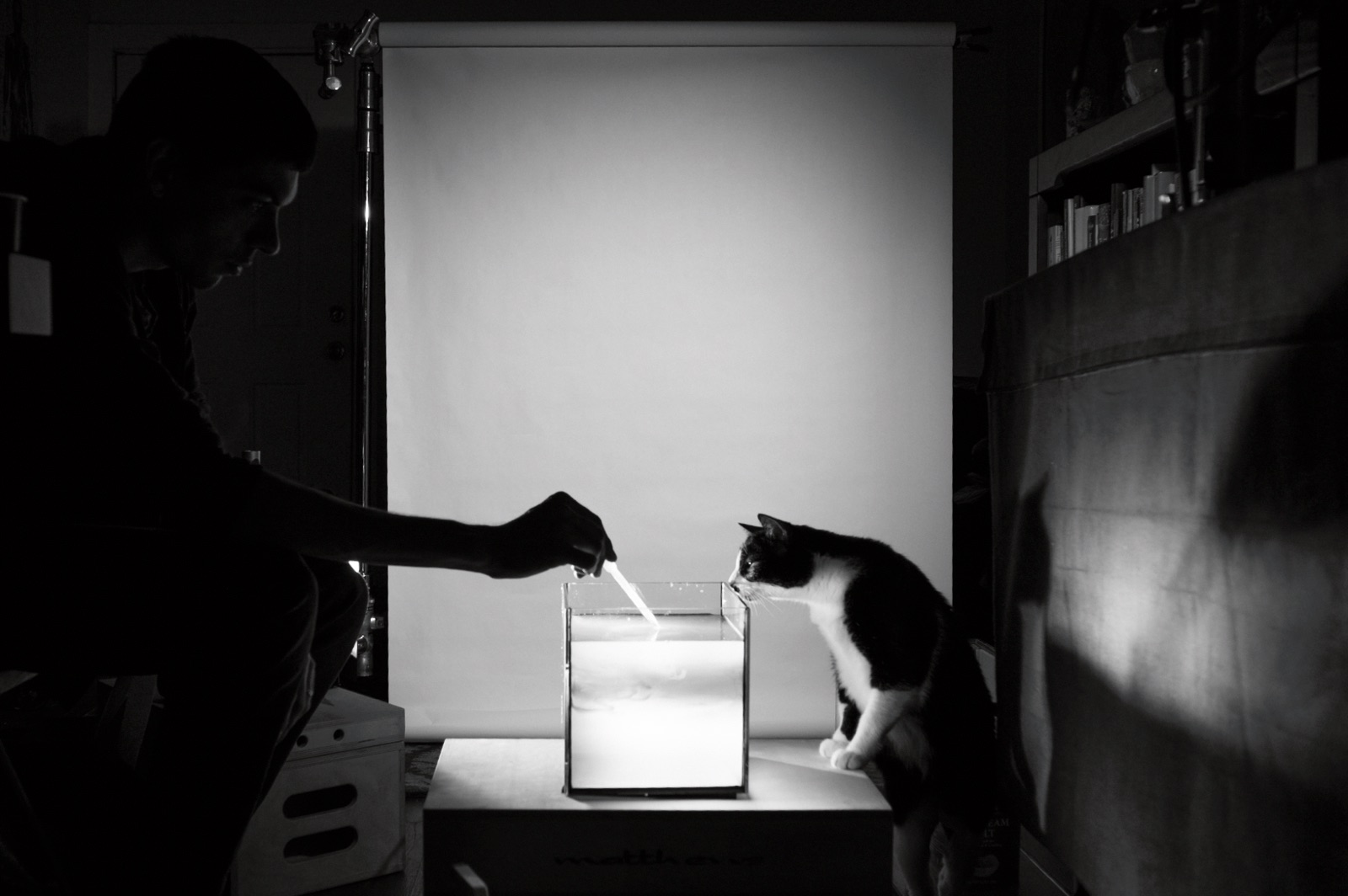 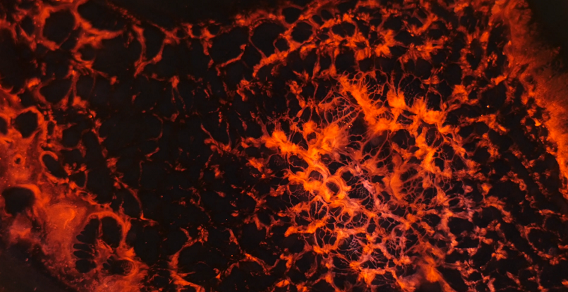 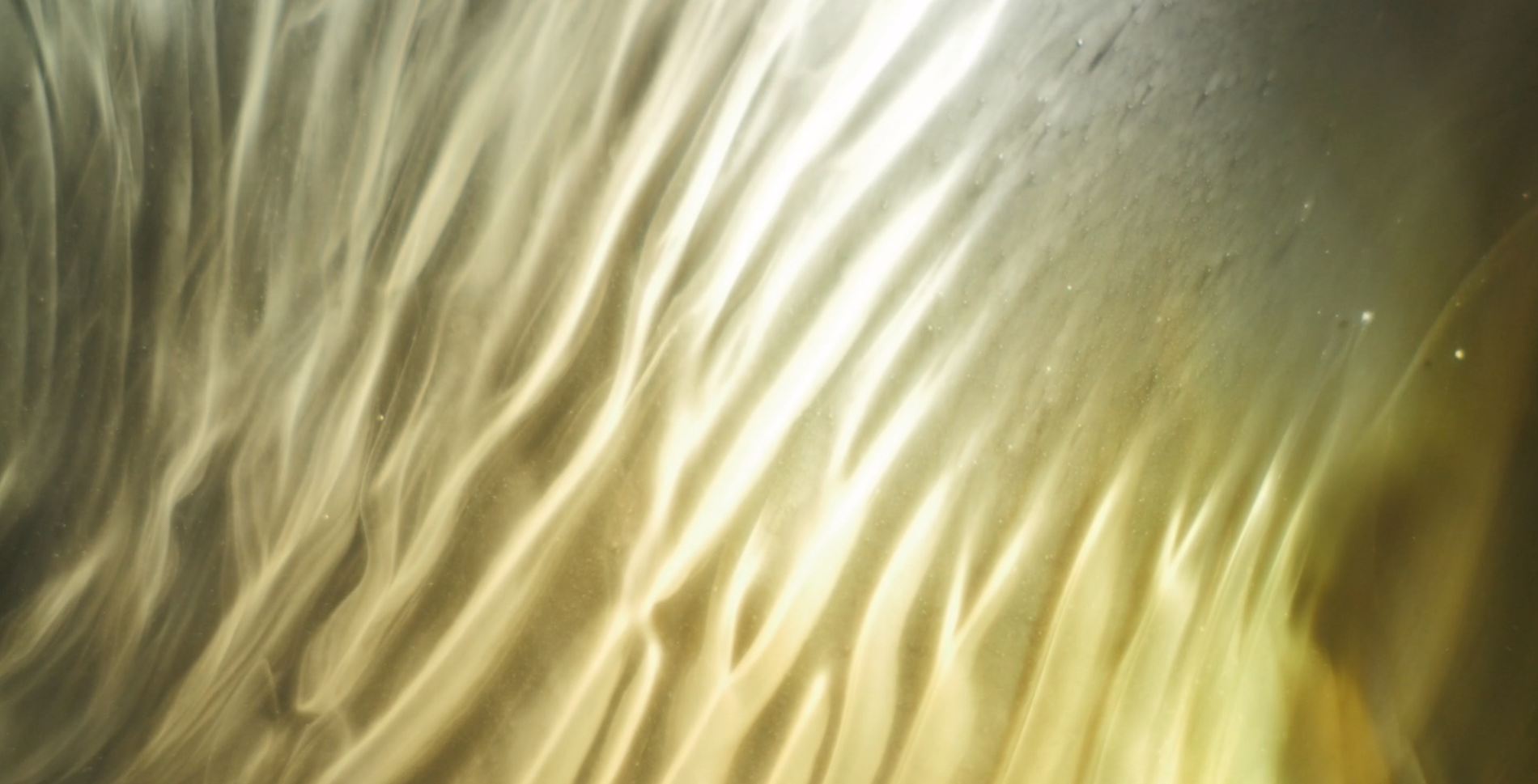 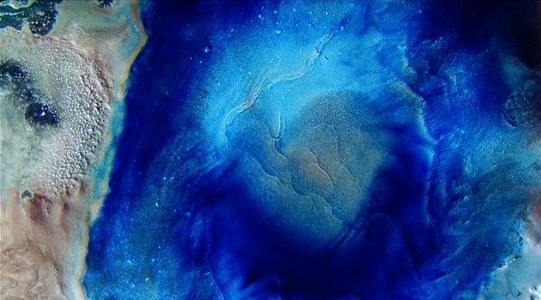 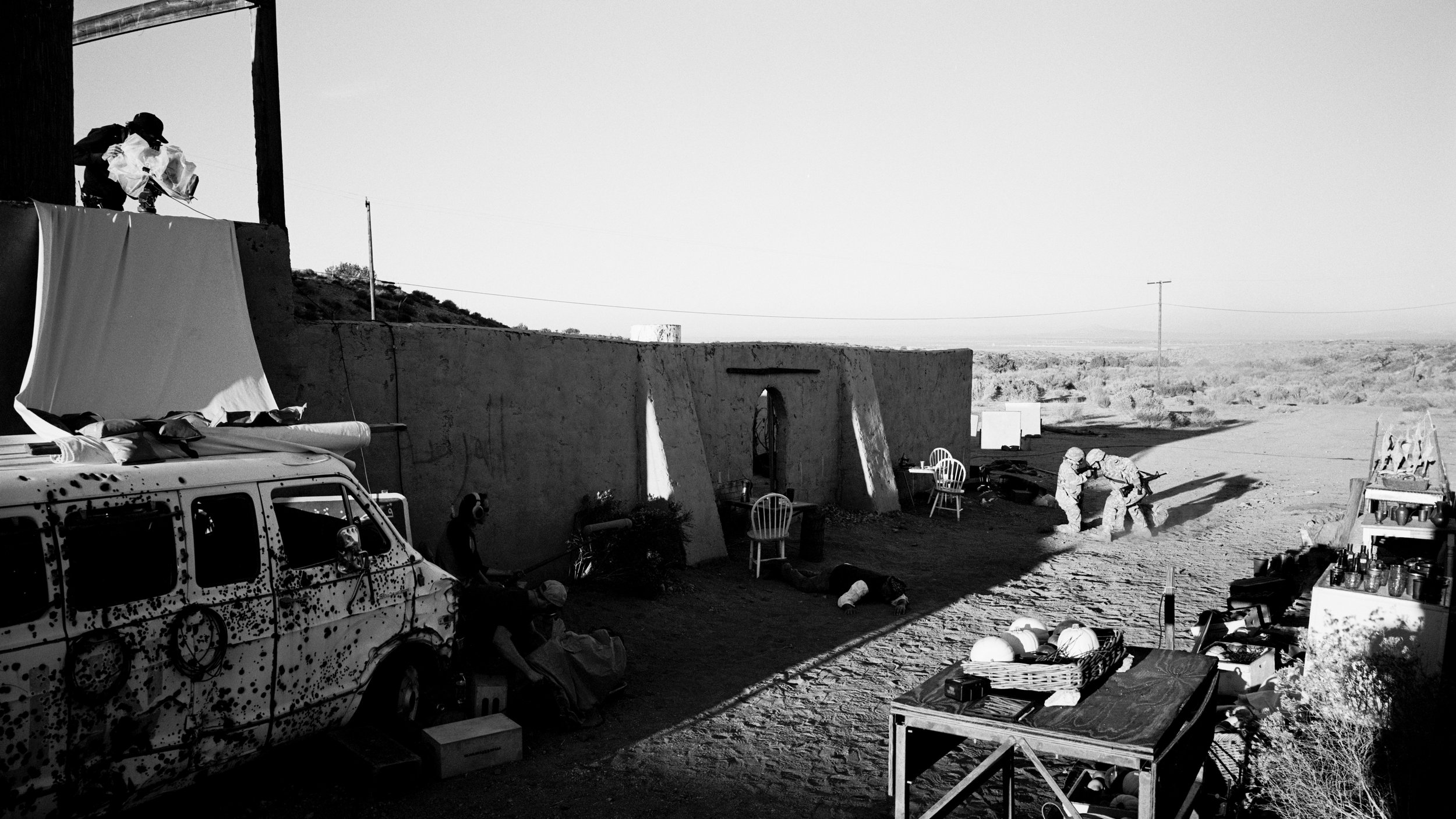 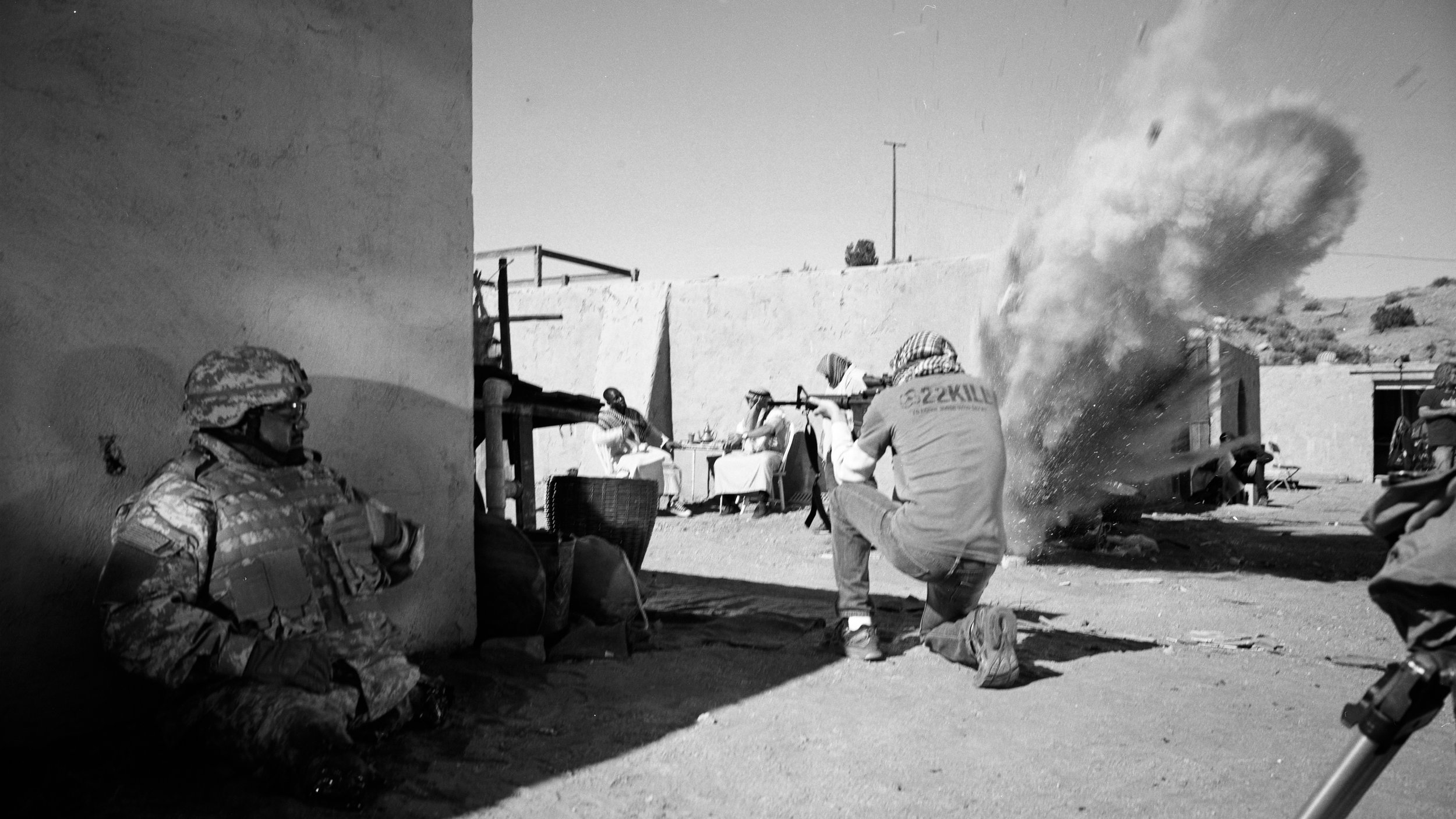