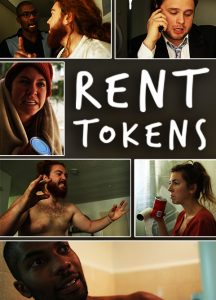 Today we’d like to introduce you to Ben Kurzrock.

Ben, let’s start with your story. We’d love to hear how you got started and how the journey has been so far.
Really, Probably A Cult is currently run by Griffin Davis, Avalon Penrose and I. I started Probably A Cult with a group of comedians and filmmakers I met in college (UCLA), mostly through doing a character improv radio show (inspired by Comedy Bang Bang) as well as directing a video production club. After graduating, I moved into a townhouse in Culver City with my best friends from childhood, and we made absurd videos every moment we could, in many ways reliving our childhood (or failing to grow up) which was filled with experimental video projects. The collective evolved to combine the home friends, the college friends and even my neighbors in Culver City (who happen to be incredibly talented filmmakers). Then, when Griffin Davis joined, we started taking the actual production quality of our projects much more seriously. He was and still is a producer/director at Butcher Bird Studios in Glendale, and connected our team with a whole team of professional filmmakers with much more technical skillsets.

While he was working at Butcher Bird, I was freelancing at various digital comedy companies, specifically in post-production at JASH and Pocket.watch, then eventually as a writer/director for Super Deluxe. Meanwhile, Avalon was doing theater, improv (Second City Teams, UCB, etc.), voice-over work, acting gigs and building her own musical comedy career. So we were all bringing people into projects from our different worlds. Over the last few years, we’ve worked with so many talented people on different projects ranging from sketches to short films to podcasts to live stream panels to pilots. As I’ve built my career in animation as a production coordinator on the SpongeBob team, I’ve loved having Probably A Cult as a playground to experiment and practice writing/directing all my weirdest ideas with a good chunk of my closest friends in Los Angeles.

Overall, has it been relatively smooth? If not, what were some of the struggles along the way?
Absolutely not. But, since working in cartoons, which was always my goal, it actually has been smooth and I’m incredibly grateful. The road to get there was tumultuous though career-wise. The ups and downs of freelancing, working at restaurants, Sunday school, babysitting, tutoring, taking some pretty odd production and post-production gigs and of course dealing with loads of rejection from the places I dreamed of working at. But that’s really common, and most of those experiences gave me great ideas for comedy projects, sketches, etc. Meeting a lot of interesting characters in odd jobs is important for creative inspiration. For example, I worked in the toy industry for almost a year and then was inspired to write a pilot about that whole experience afterward. If I had already gotten to where I wanted to be by that point, I never would have had the interesting experience to write about.

Probably A Cult – what should we know? What do you do best? What sets you apart from the competition?
We’re really a collective of filmmakers and comedians. What sets us apart is the wide variety of mediums we’ve explored for comedy and the amount of improvisation we incorporate into everything we do. I’m most proud of our work on “The Probably A Cult Gathering”, an all-day music and comedy festival we put together in Culver City a couple of years ago. It really showed how far the Probably A Cult community could reach, and how much fun we can all have together. I’m also proud of the videos we’ve had featured on Funny Or Die, the live show we got to do at a HeadGum event, various blog/website premieres, and the reception to our film “Record Player” at local comedy film festivals.

What is “success” or “successful” for you?
Generally speaking, I define it by how creatively fulfilled, I feel, and by how strong of a community I sense. A successful shoot is one where everyone felt comfortable to improvise and discover something on set, and one where we leave feeling good about what we made. A successful release is one where an audience member that we respect acknowledges the project’s quality, or legitimacy (festival, website premiere, etc.). We’ve produced projects that we do not end up releasing, and others that we’re thrilled to release. We always want to make sure we’re learning and can identify points of improvement from a production standpoint and of course creatively. 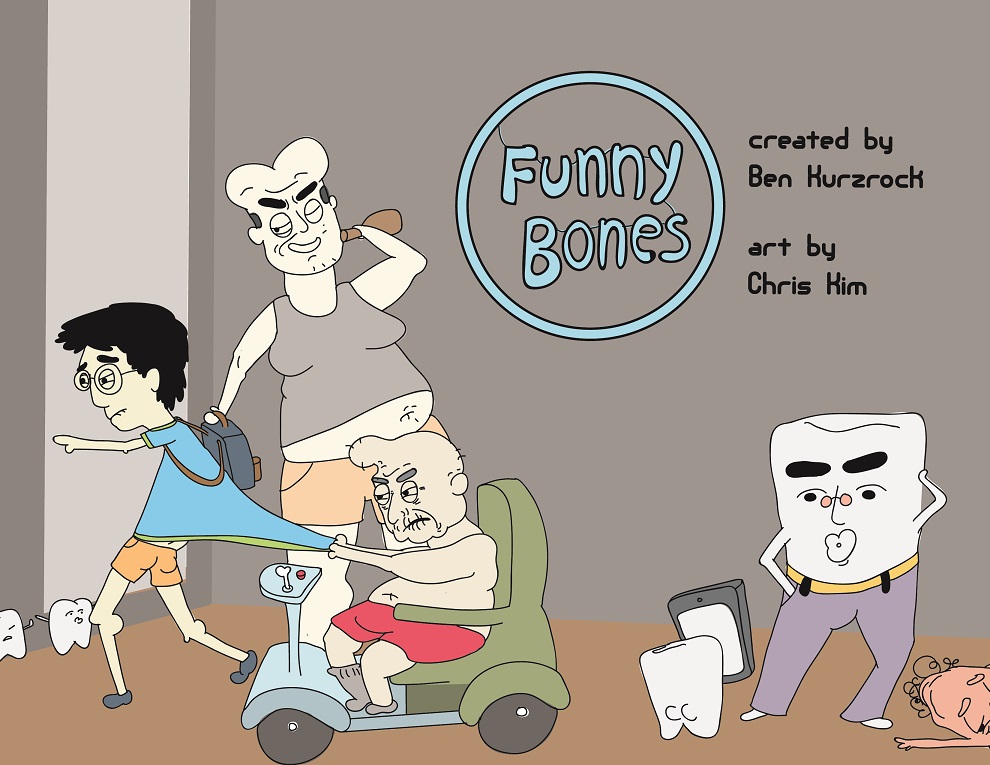 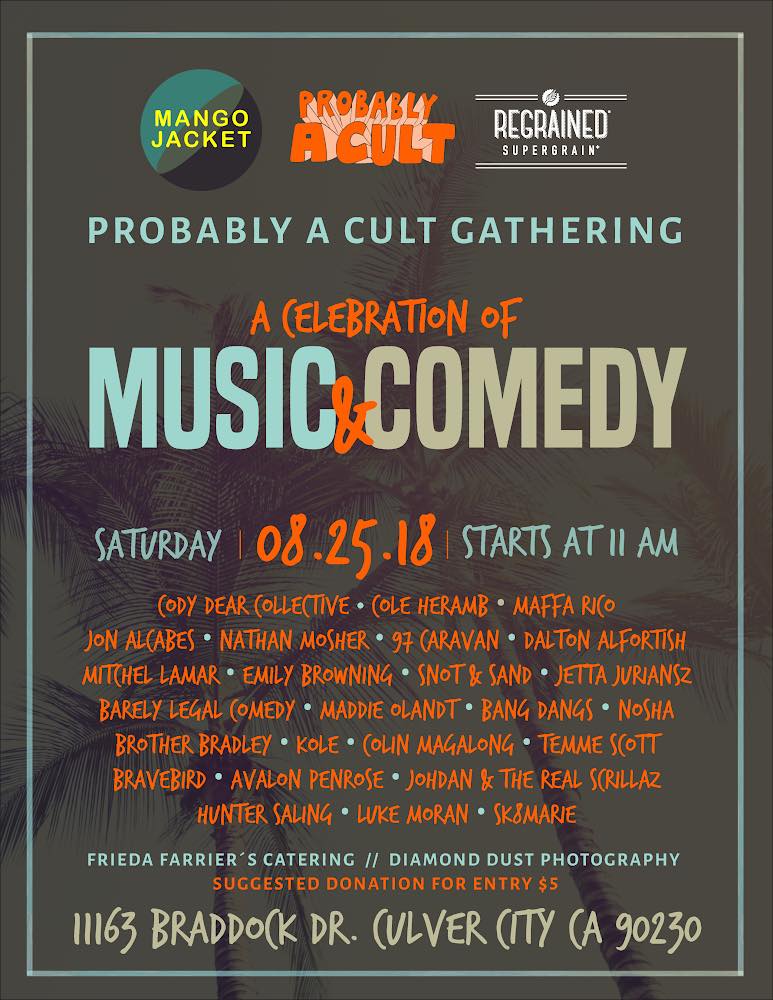