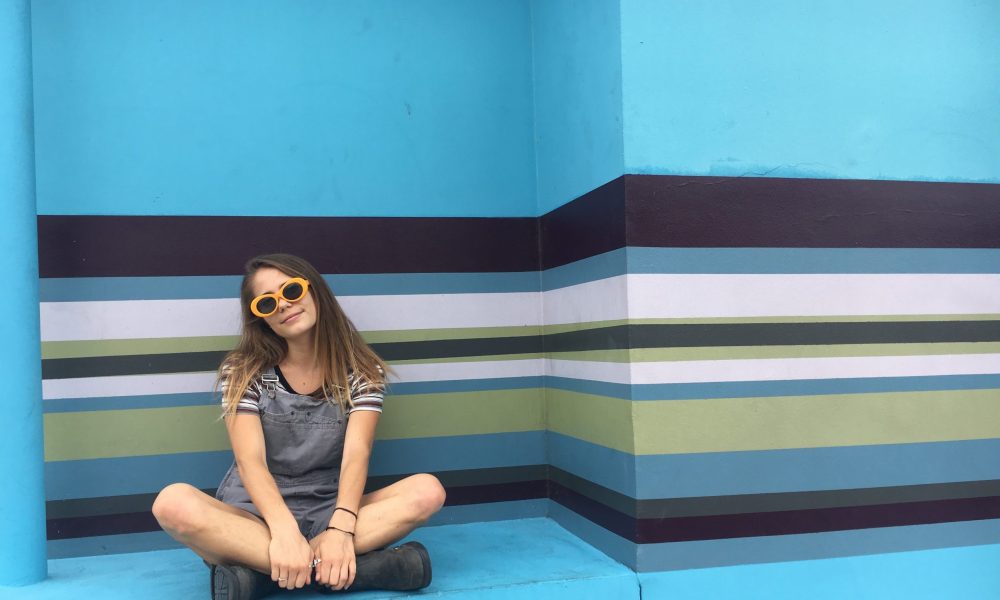 Today we’d like to introduce you to Ashlyn Des Roches.

So, before we jump into specific questions about the business, why don’t you give us some details about you and your story.
I grew up around art, whether it was painting or sculpting, photography or videography. My dad and his dad worked in the camera field and my dad specifically for Sony, so I had accessibility to the equipment and basically a personal field guide of how to use a camera. My stepdad and his father, in the same way, would stop a gazillion times to take pictures every step we took, anywhere we went. While frustrating, at the time, I understand now that it’s an impulse!

My dad gave me my first few cameras, which started at point and shoots, moved up to the NEX 5 and then to the alpha 6000 which helped me grow in my teen years as I easily snuck these smaller cameras into school and was constantly taking photos of my friends. The same idea followed me into college.

My stepdad’s father, Fred, unfortunately passed away going into my senior year of college and he left me much of his equipment, mostly Canon (much to my dad’s dismay) but these became my first DSLRs. This was pivotal for my career because people take DSLRs more seriously, so I could apply to more jobs.

After graduating, I found an internship for an LA-based model/talent agency and told my boss there that my dream is to be a photographer. Since she liked my work, I tested with a couple models and quickly became the agency’s main photographer for any headshots/lifestyle shoots that were needed. From there, I have built up my portfolio on my own working on series-based work, and focusing on colors and textures, in conjunction with concepts that I physically dream about.

We’re always bombarded by how great it is to pursue your passion, etc – but we’ve spoken with enough people to know that it’s not always easy. Overall, would you say things have been easy for you?
I would say I have had it smoother than most. What is truly defeating though is being denied for jobs solely based on your equipment. Many people put too much weight into what camera it is that you are using. To be totally honest, my Sony Alpha 6000 quality is in line with my Canon 5D Mark iii. That is not an overstatement; however, because my Sony’s were not DSLRs or Canon or Nikon for that matter, I wasn’t taken seriously as a potential client. I was turned down by ten to twenty different people when they asked what kind of camera I had.

The only other struggle I would say is getting to do what you want. Freelance photography is tough because there aren’t always jobs coming in. To compensate for that, I now work full-time at a production company in Van Nuys, but that takes a lot of my time. I find myself working at the office from 7:30am-4:30 pm everyday and then going home to ingest, sort, edit photos until almost 11pm at times, let alone actually doing the shoots. It gets exhausting but it’s worth it knowing I’ll eventually get to solely focus on photography.

So, as you know, we’re impressed with Ashlyn DesRoches Photography – tell our readers more, for example what you’re most proud of as a company and what sets you apart from others.
I am an LA-based photography business. I specialize in headshots and portraiture, but I also extend my interest to real estate and concert photography. Many people recognize my work for being very colorful, and this is true because I like to focus on colors and the feelings they can portray on their own. You can change the ambiance and feeling of a shoot just by changing what color backdrop you have- its neat concept.

I am most proud of my motivation and excitement to conjure up ideas, coordinate the shoot, and actually put it into effect. I style my shoots, generally do the makeup, and I find the models and locations. Of course having a team would be ideal, but it’s not realistic since I am still generally new and building my portfolio.

So, what’s next? Any big plans?
Going forward, I plan to keep focusing as much attention as I can into photography and eventually make it my full-time career. I also want to eventually switch over to Sony as their newer cameras are, quite frankly, to die for. And since I will have a stronger portfolio by that time, and more experience in general, I won’t let the stigma with non-DSLRs bring me down. 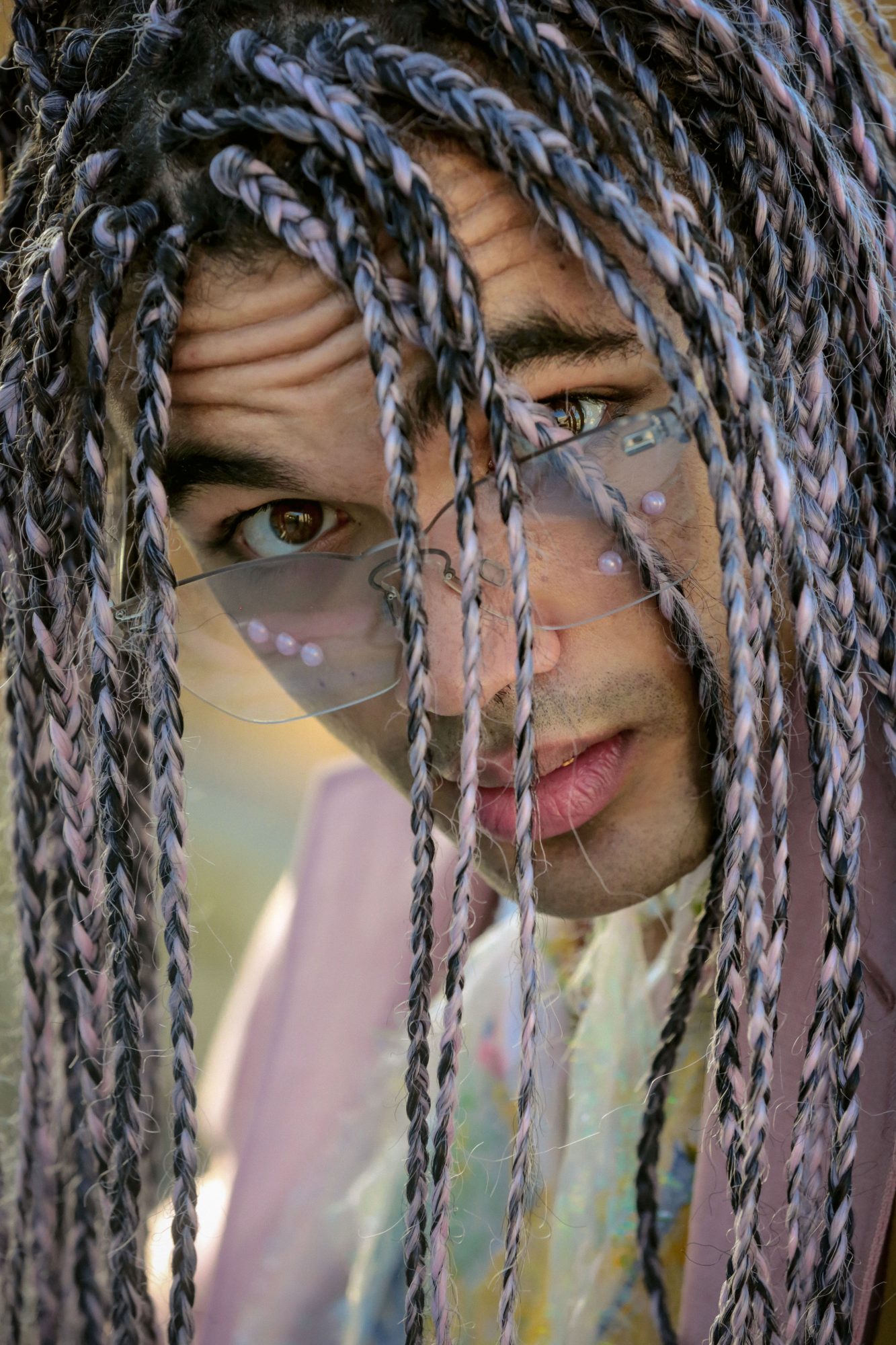 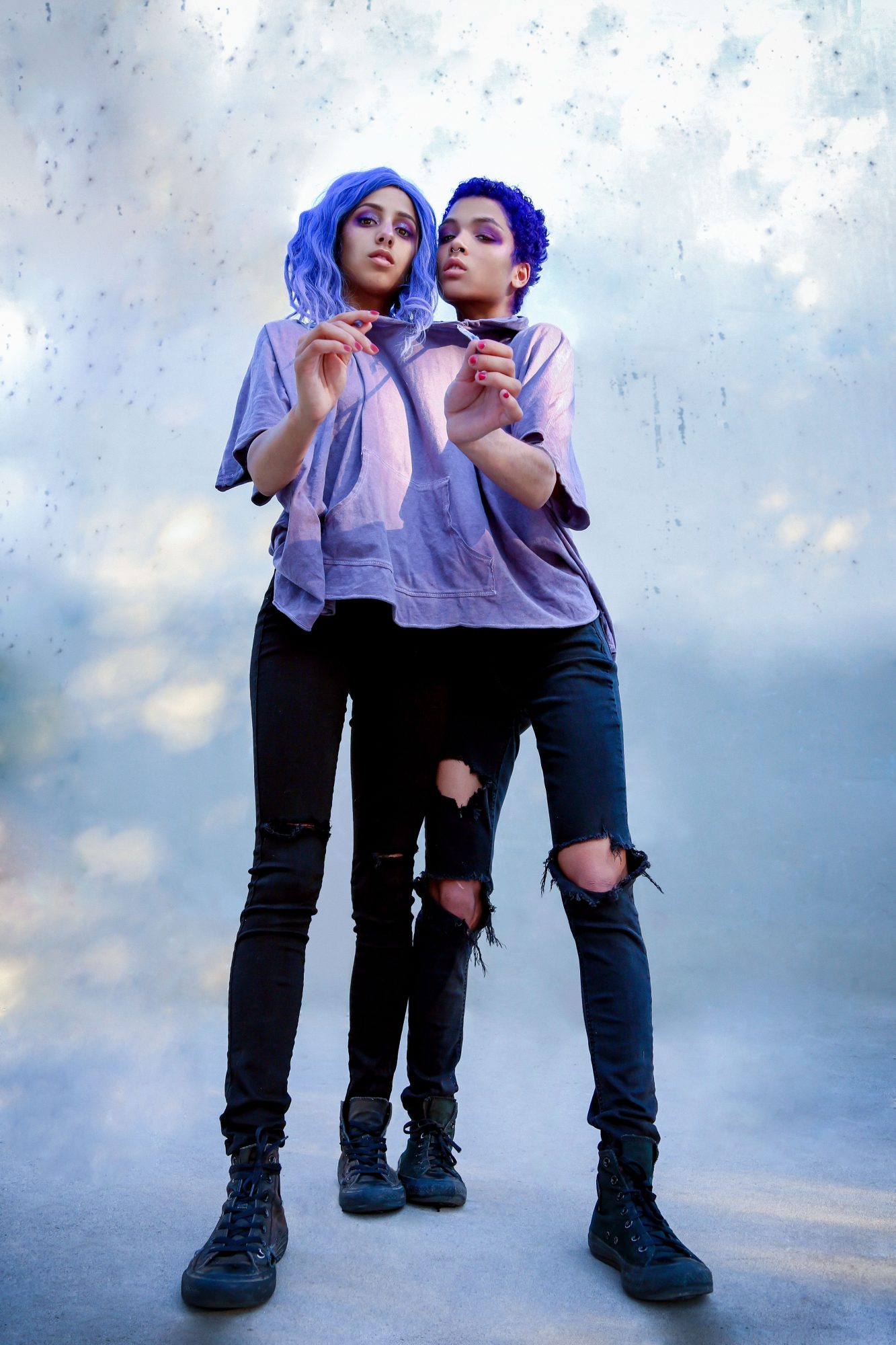 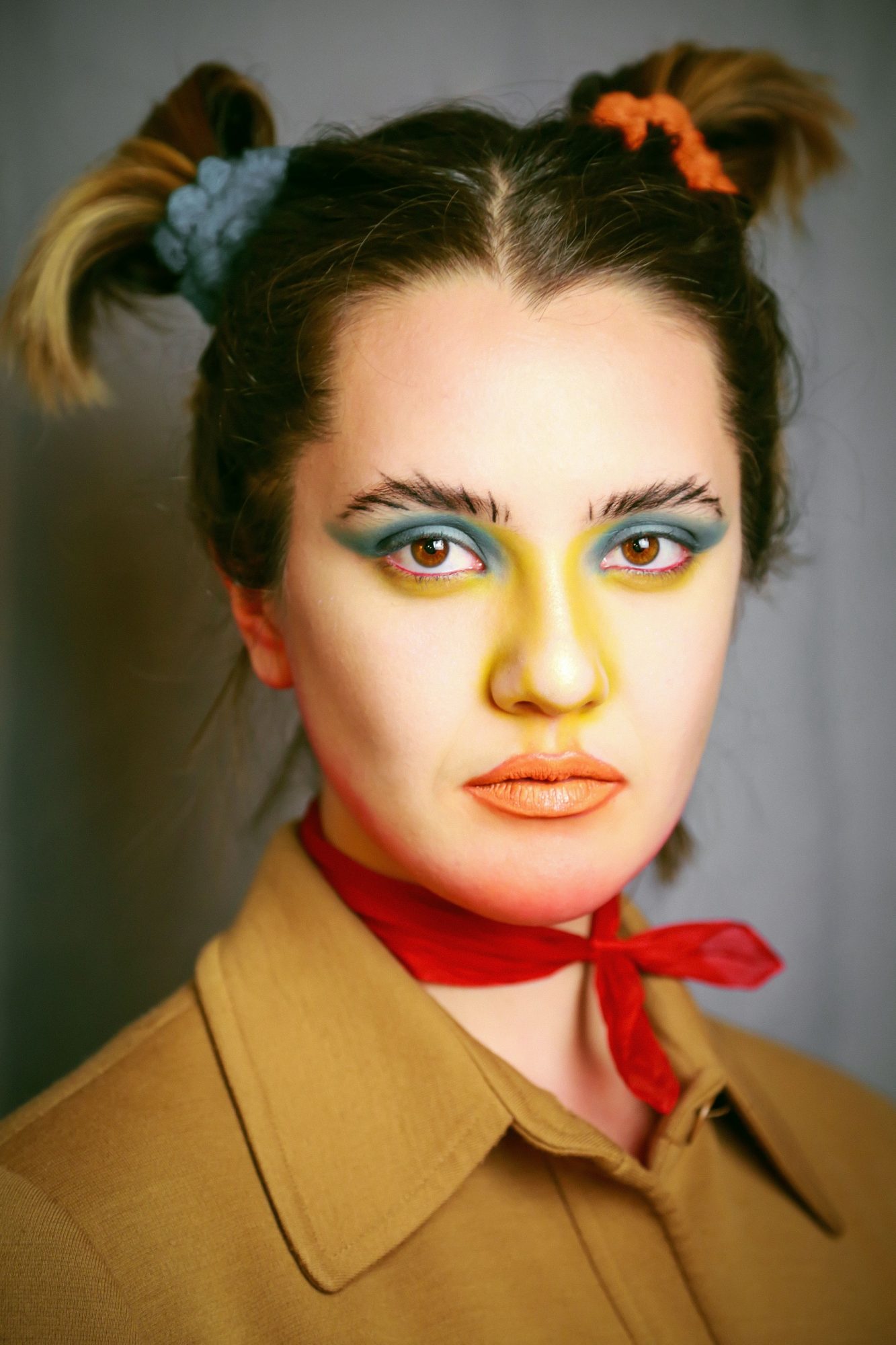 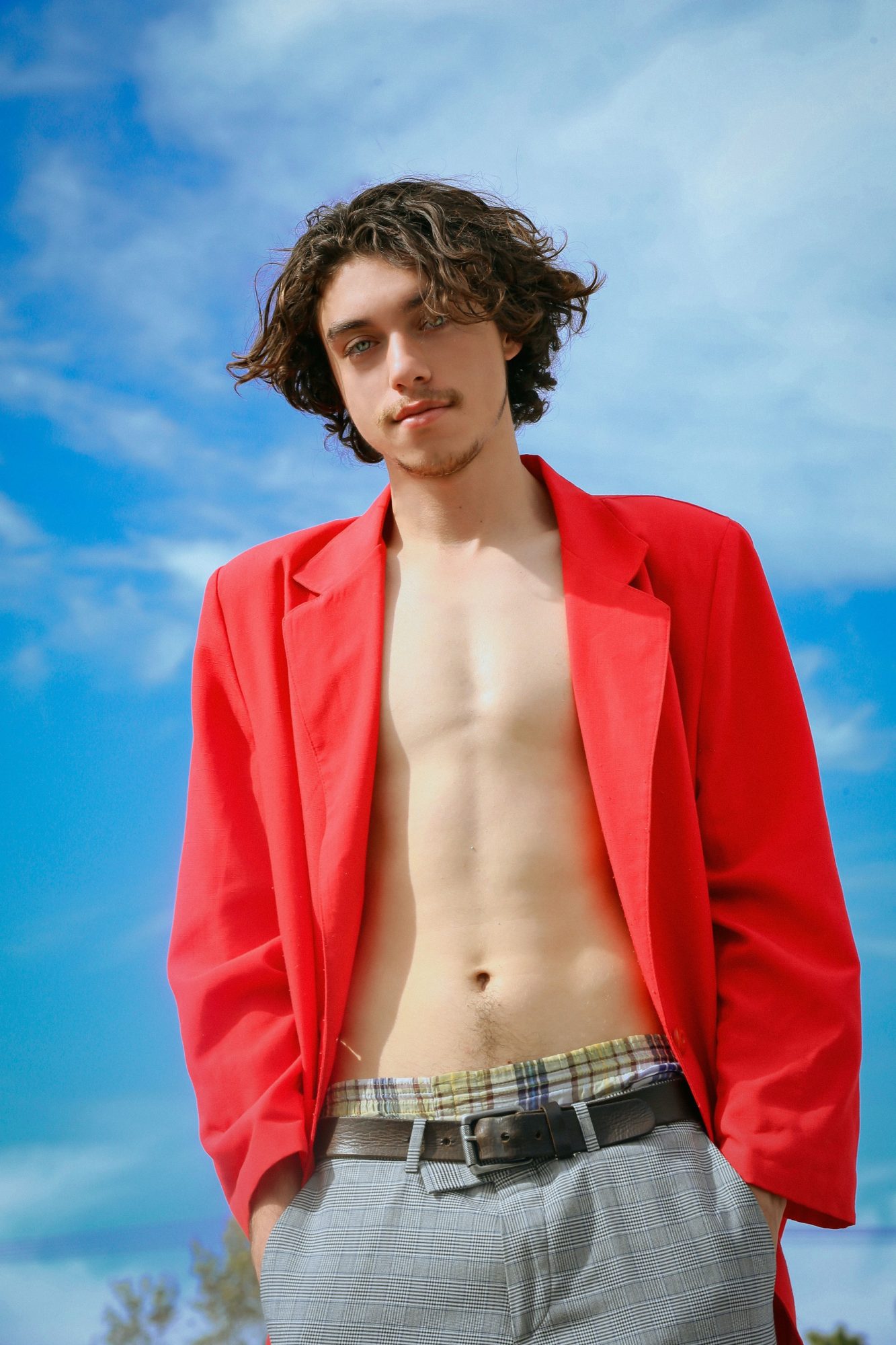 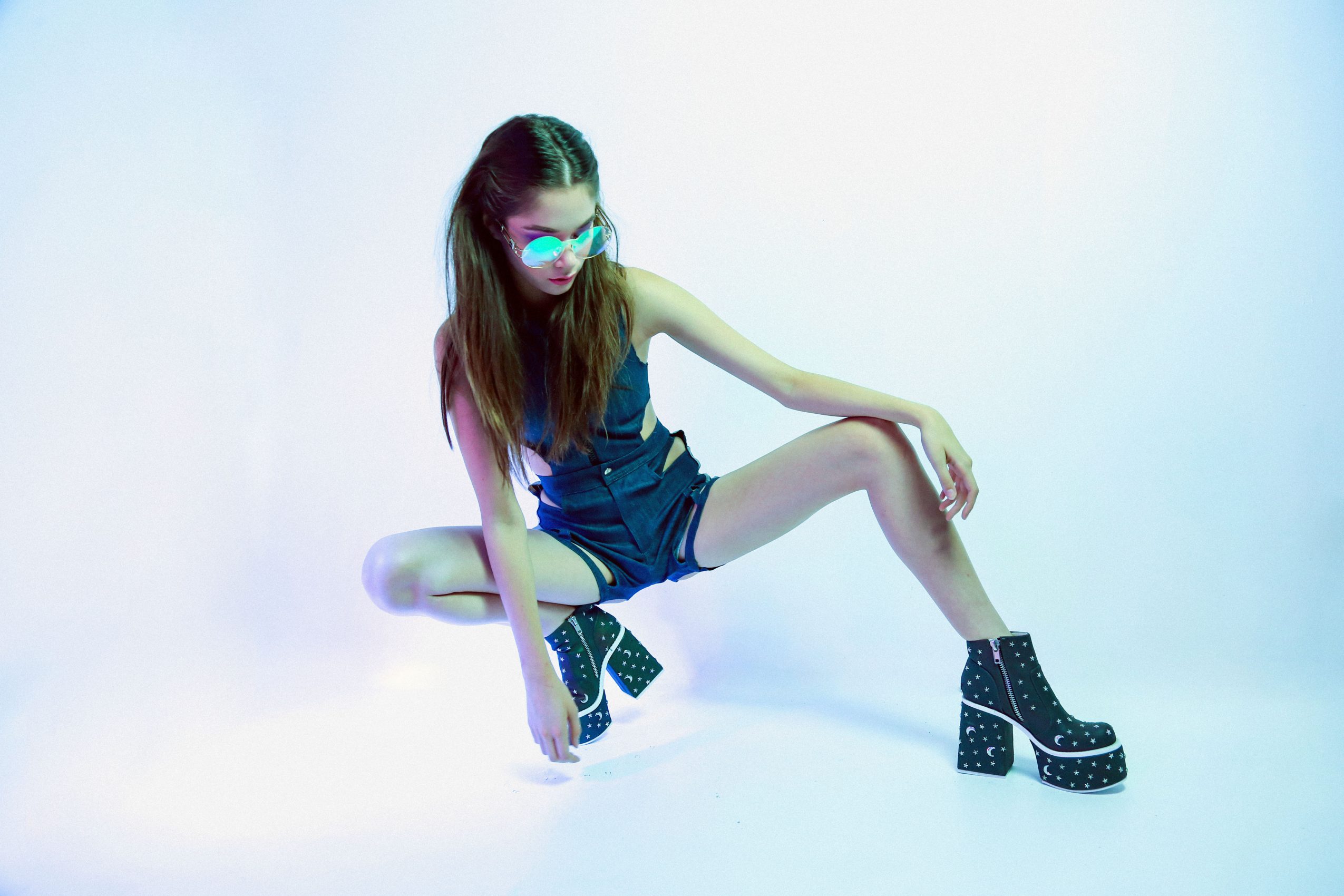 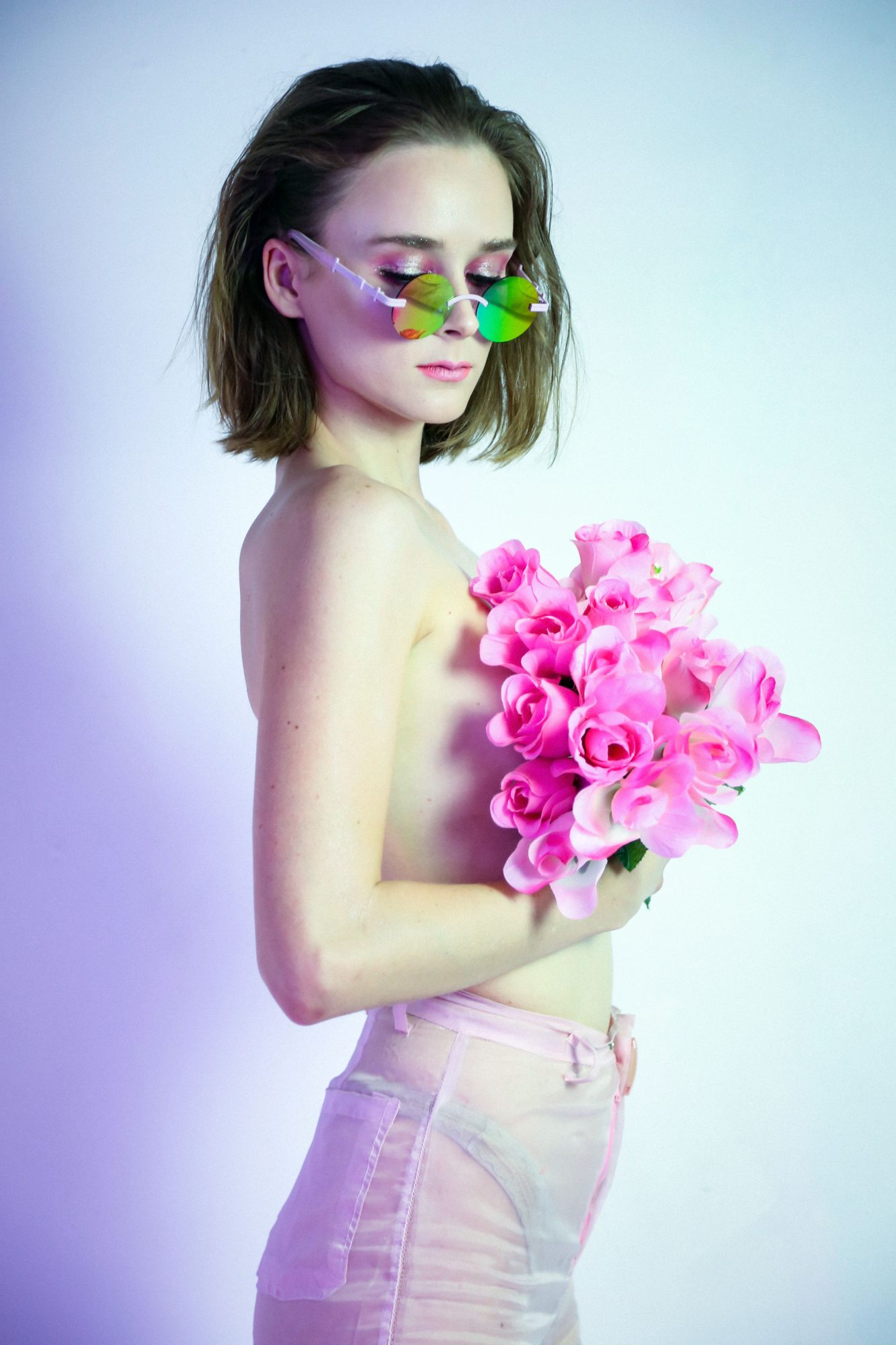 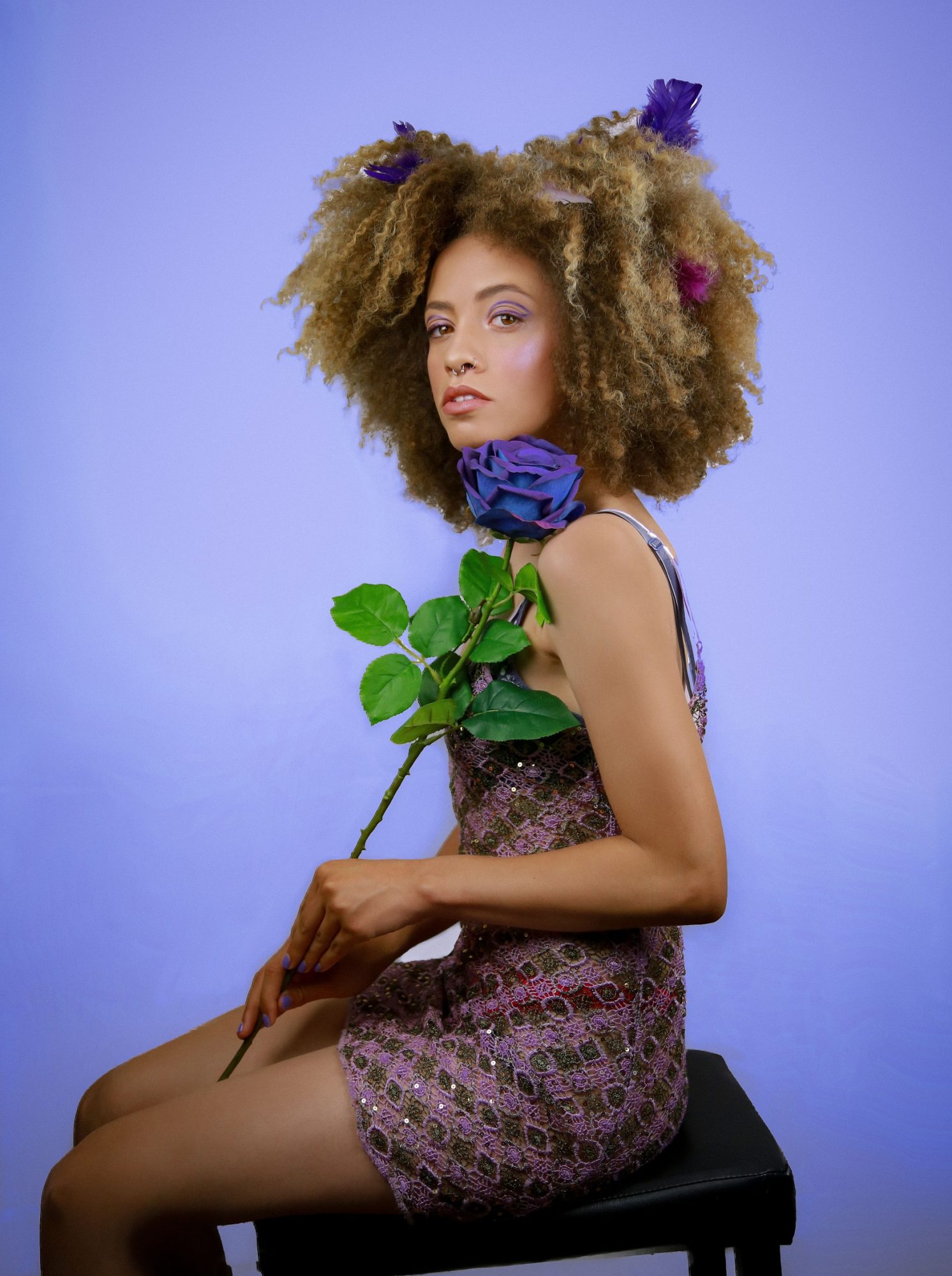 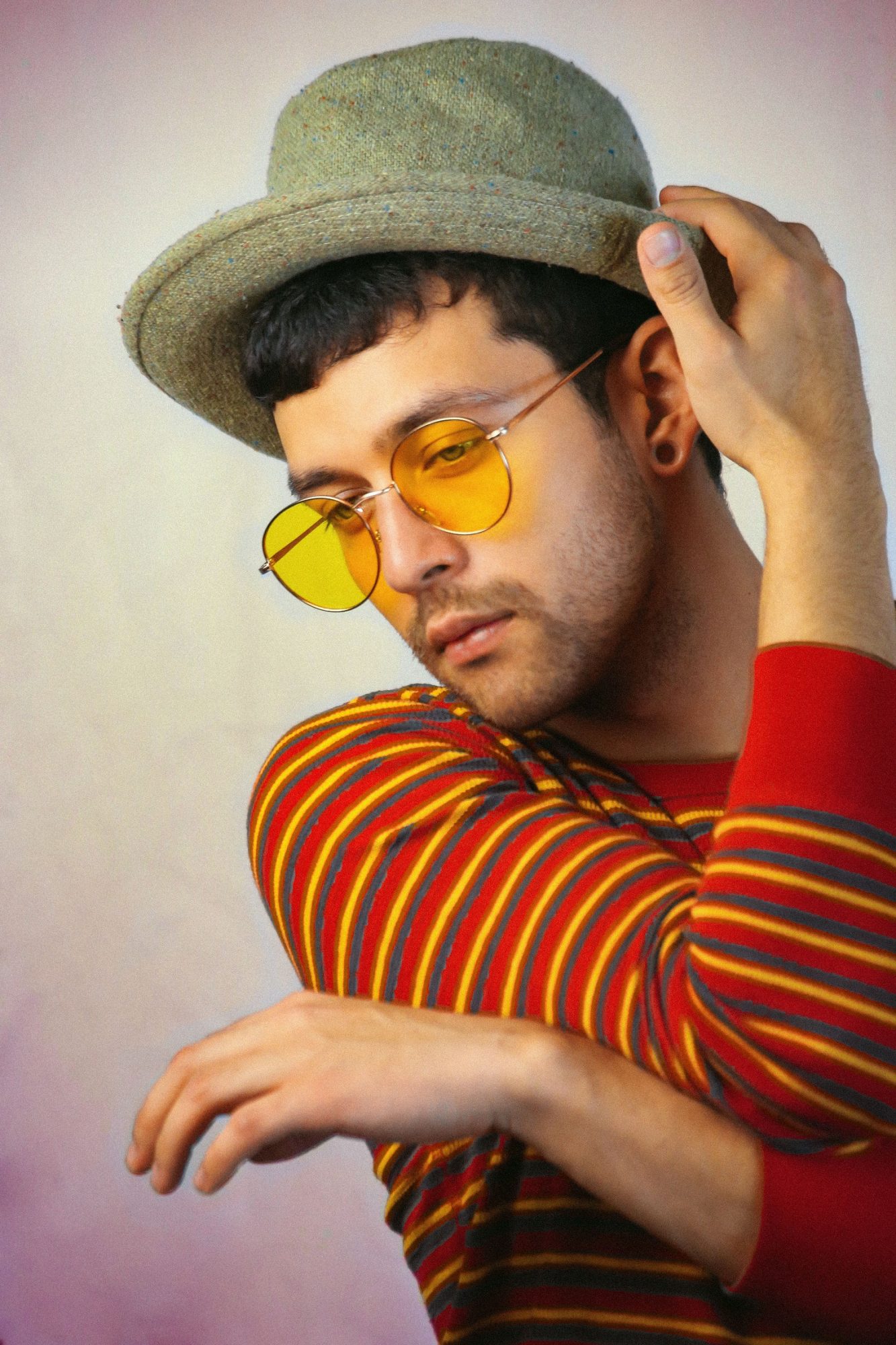