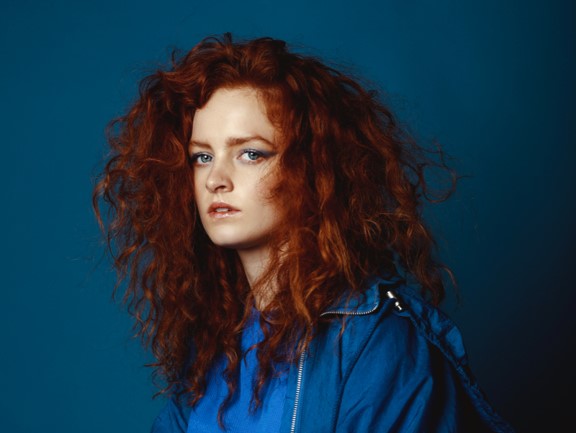 Today we’d like to introduce you to Ashley “Robi” Robicheaux.

Robi, please share your story with us. How did you get to where you are today?
I’m originally from a small town in Mississippi. I tried every sport and extracurricular activity until I found dance, whereupon I quit everything else and decided I wanted to be a choreographer. I forced the neighborhood children to learn dances to Brittney Spears and the Backstreet Boys, which we would perform in my living room for our parents and the unfortunate neighbors who I dragged along the ride.

I moved away from home when I was 16 years old to pursue my dance studies. I earned a B.F.A in dance from NYU Tisch School of the Arts, and afterwards joined an off-broadway show called “Sleep No More.’ From there, I continued on as an originating cast member of numerous other off-broadway shows, always most interested in the creative process. I started making more and more of my own choreography in NYC, branching out to working with music artists and in film.

After six years in NYC, I made the jump to LA. To be honest, I needed a change of scenery. I got an agent, am auditioning my butt off, and it finally feels like I’m making it work.. Honestly, I started working professionally when I was 18 years old and still in college, but I feel like my career has only really just begun. I have a very clear vision of where I see myself, and it involves making art within a few different avenues. Since I’ve gotten more clear with myself on these goals I’ve been able to work towards my vision in a more streamlined way.

We’re always bombarded by how great it is to pursue your passion, etc. – but we’ve spoken with enough people to know that it’s not always easy. Overall, would you say things have been easy for you?
I’ve definitely had to manage complications on my journey. The struggles have been real— but they build character. I’m still learning how to navigate them, and let them help me grow.

One big challenge for me as an artist has been finding what I actually what to do with my career.  I definitely don’t have all the answers, but I have noticed since I’ve developed a clearer vision of where I want to be, I can take active steps towards getting there in a more streamlined way.

Another very real struggle has been dealing with the financial aspect of being an artist, and learning how to ask for what is in line with my experience. (I’ve had to navigate being paid reasonably and on time more times than I can count.) At the end of the day, it inspires me to vibrate at a higher energy to attract people who are on my same wavelength and want to support artists.

We’d love to hear more about what you do.
As an artist, I work in a few different mediums. Most of my professional work is in choreography, and I am a trained dancer (14 years). However, in the past few years, I’ve been making music  and doing more acting based work. Most of my choreography has been for music videos, film, and music tours.  Some of the projects that I’m most proud of from the past couple of years in a nutshell:

-Working as the assistant choreographer for the MUSE tour.

-Having the opportunity to do choreography and movement coaching with music artists Maggie Rogers, Lennon Stella, and FKA Twigs.

-Acting in my first on-screen feature film, Jonah Greenstein’s “Daddy,” and participating in the film festival circuit as a part of the cast.

Making music has become a passion for me and a really important part of my life. I released my first EP under the alias “R O B I” last year, and I’m working on another one now. I’m looking forward to the journey that my voice may take me on, and to playing live shows. I’ve directed a few videos for my own music that will be released soon, and I’m really excited to see them out into the world. These were super fun because I was able to combine my interests into one place. I just don’t want to choose one thing, I need an artistic balance.

So, what’s next? Any big plans?
I’ve been manifesting more travel in my life, and it’s finally starting to happen! I’m looking forward to a good balance of being in LA and visiting new places for the rest of this year. I just finished performing at SXSW with an amazing queer pop artist, Sir Babygirl, which was super fun.  I will be traveling to Nashville coming up to reunite with Lennon Stella for some movement work as well- all exciting things! 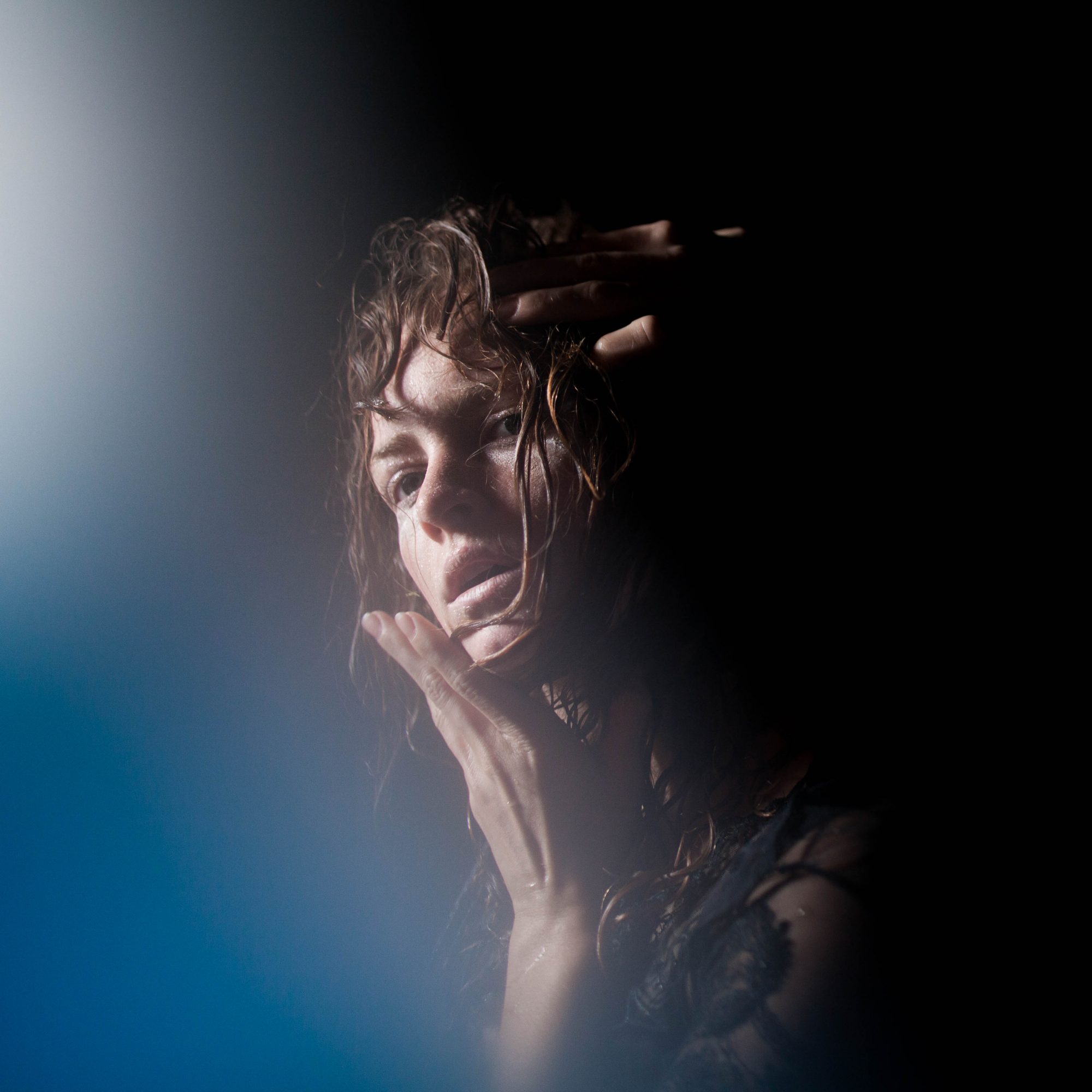 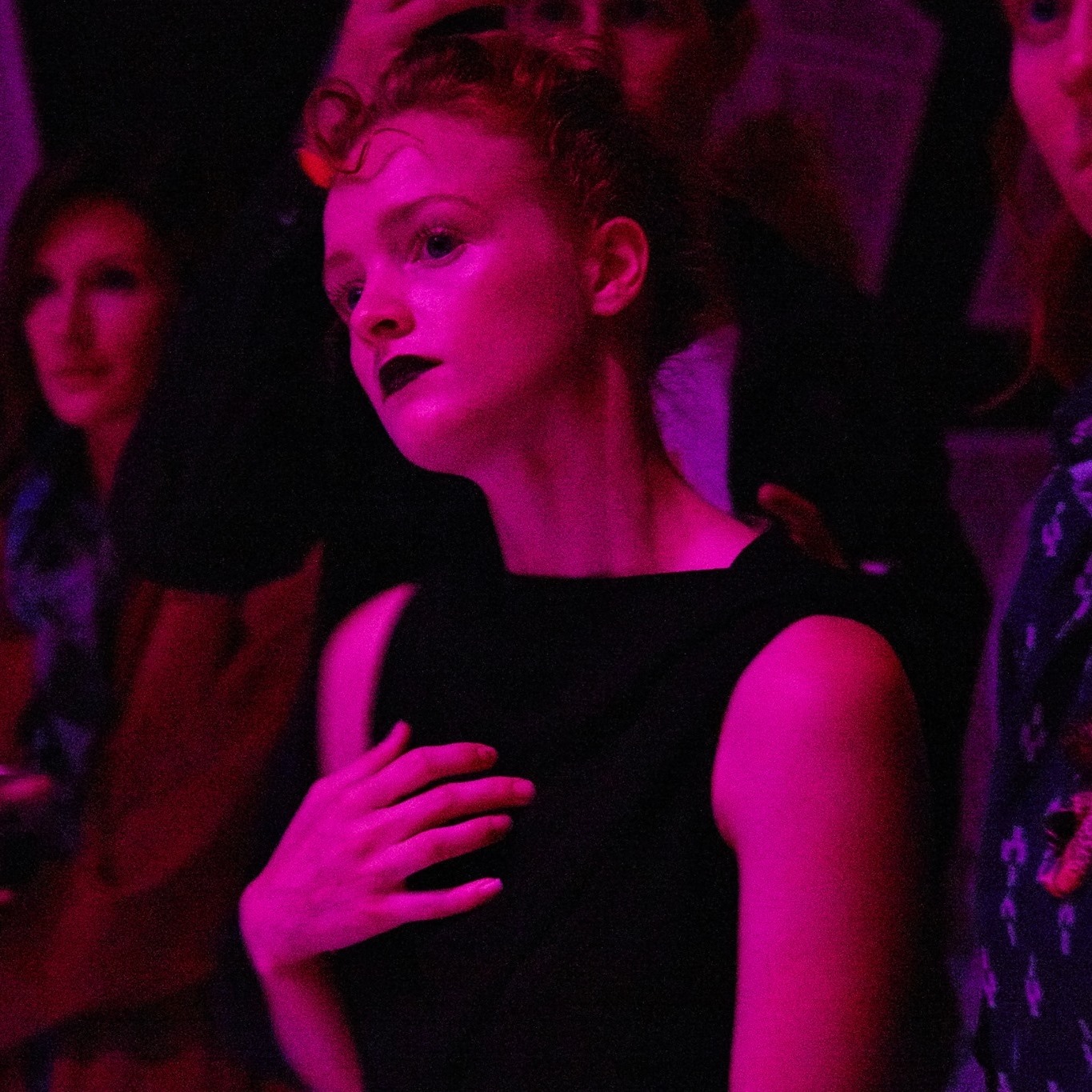 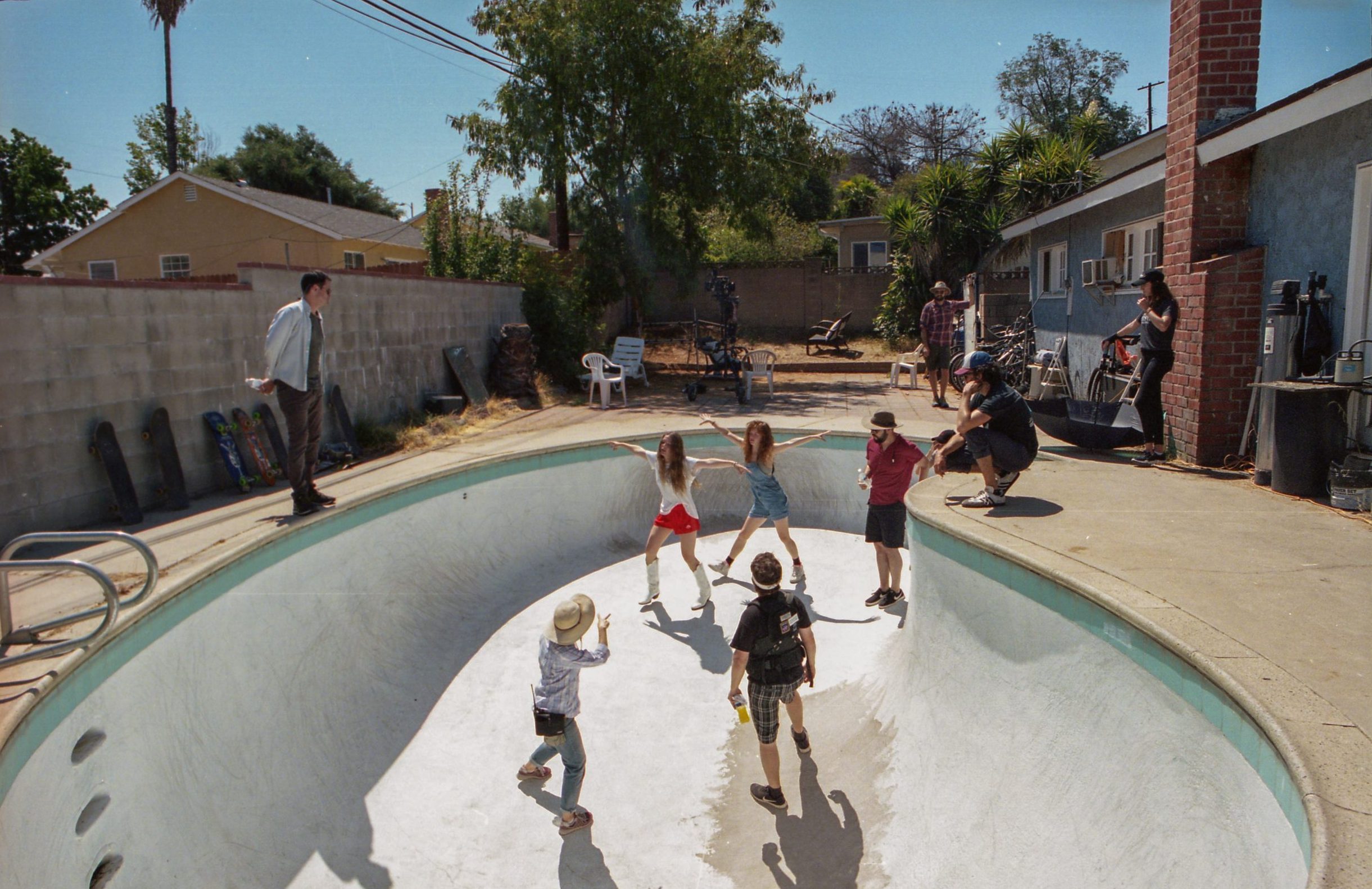 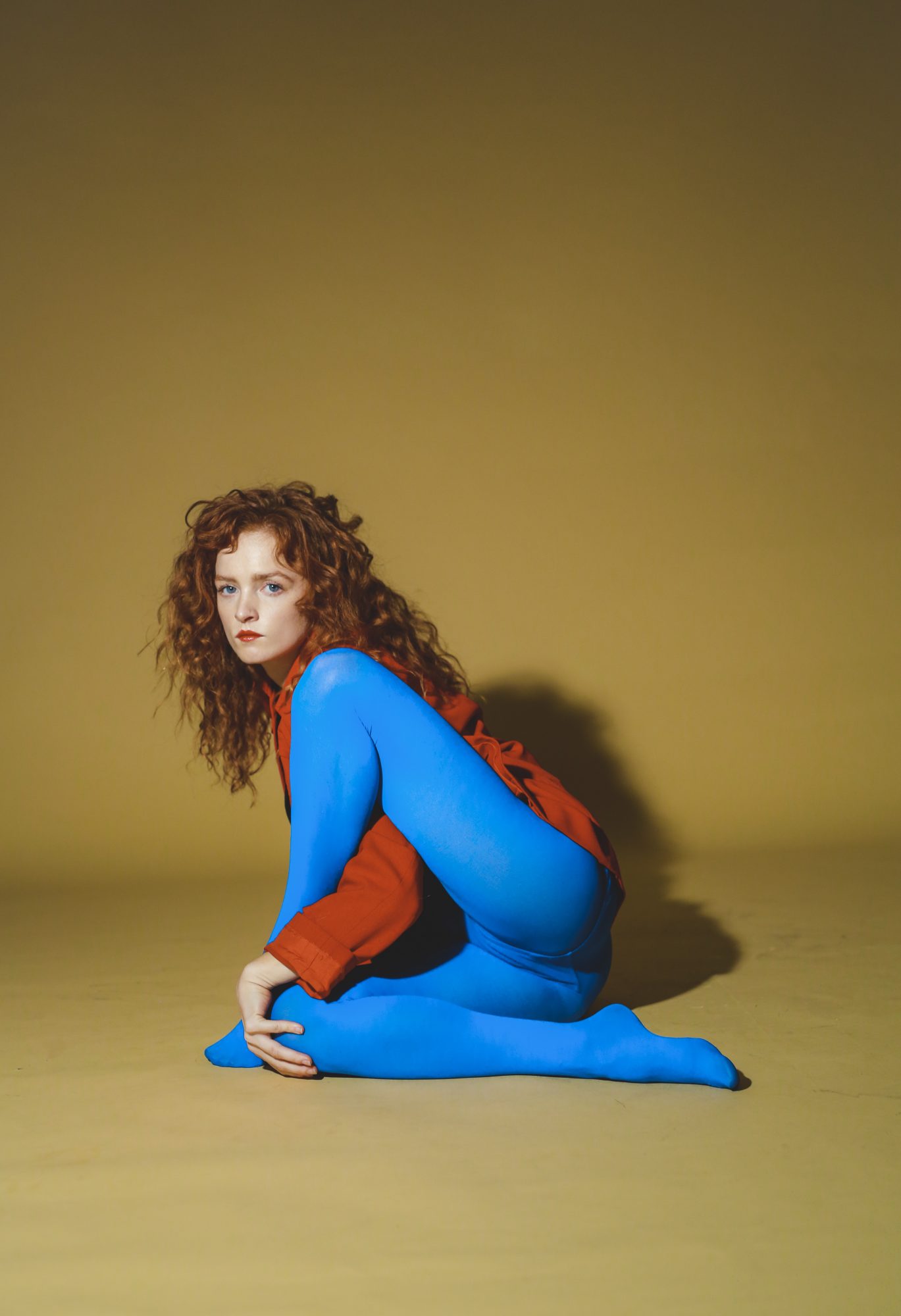 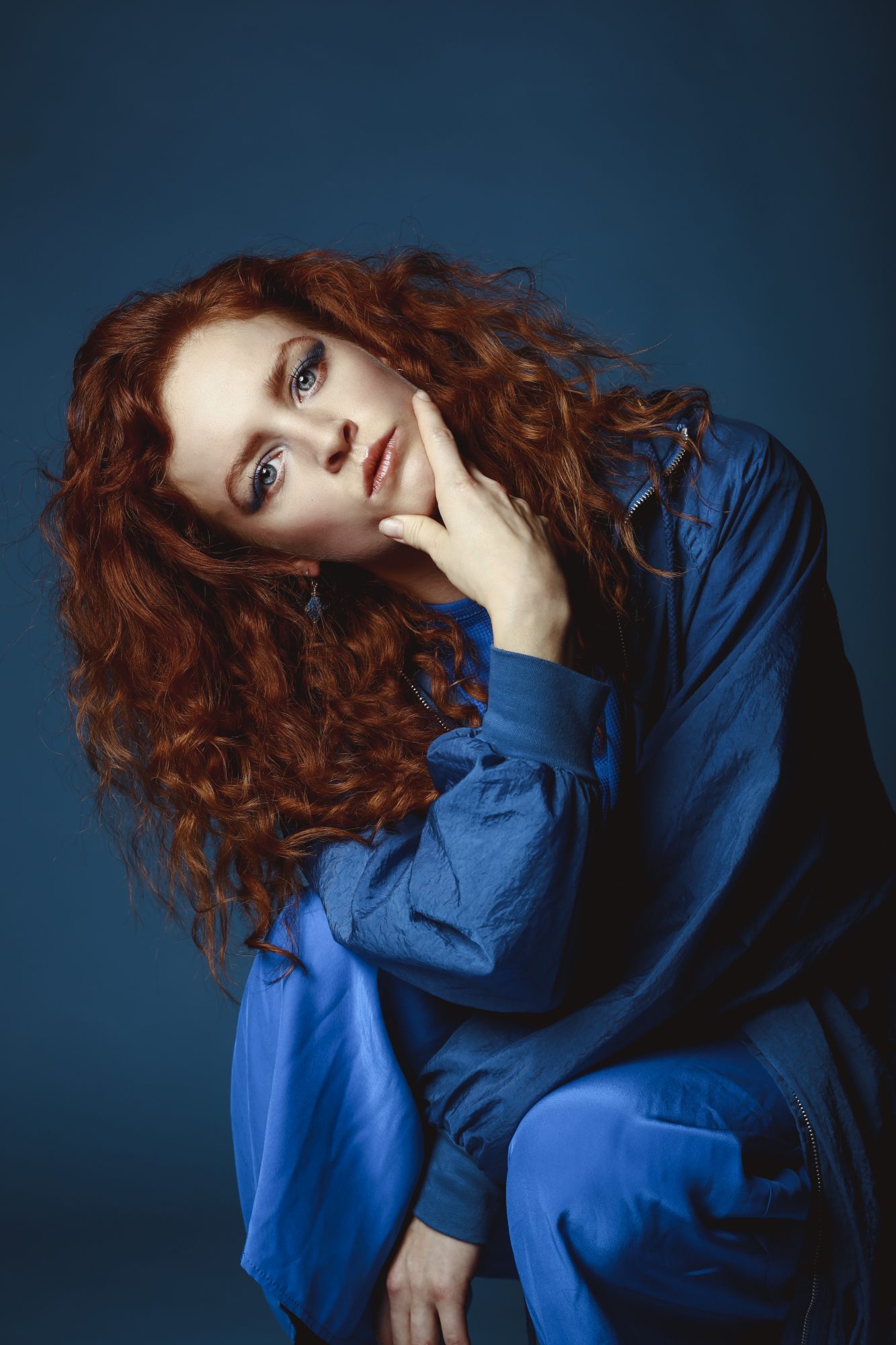 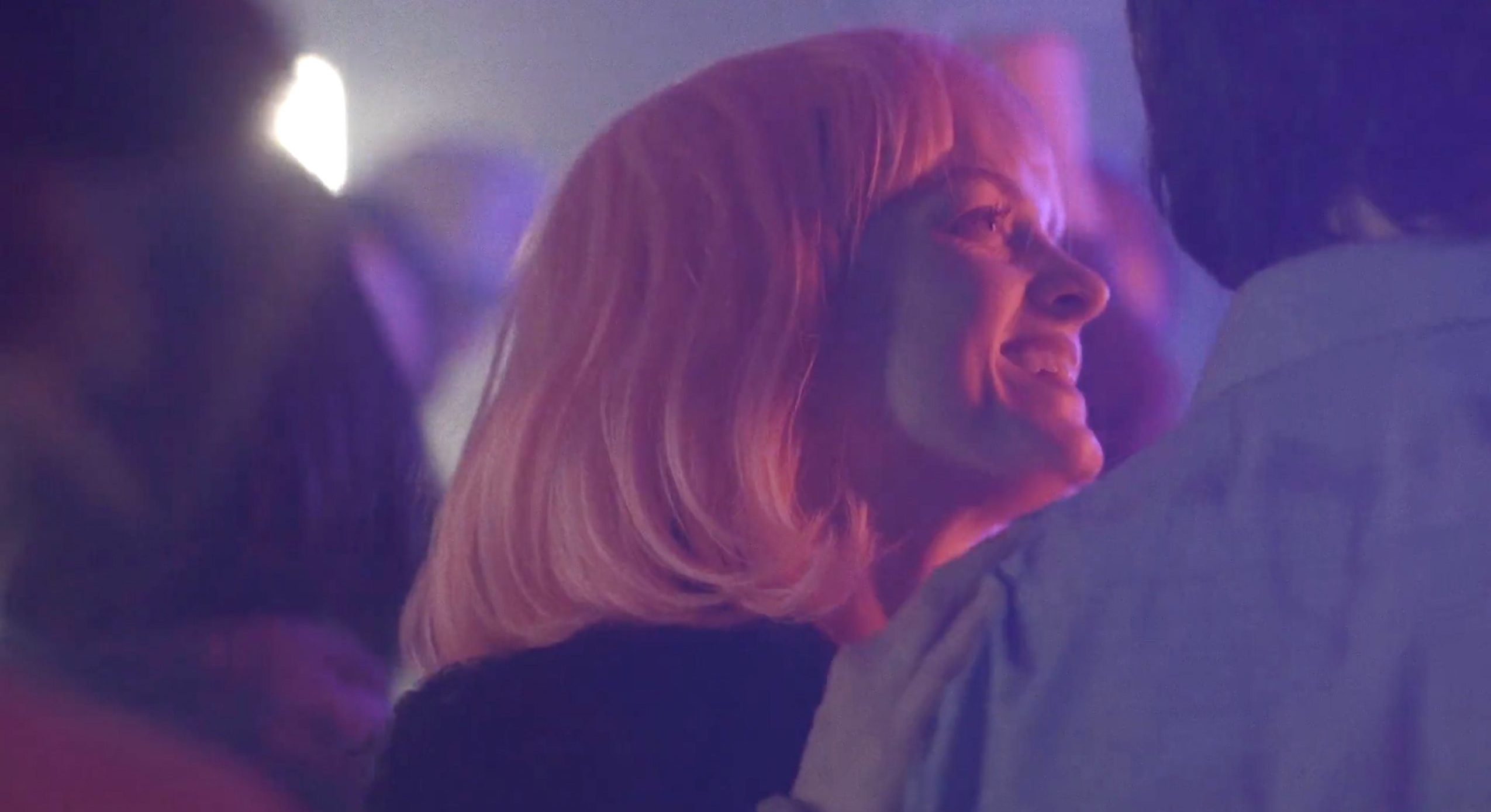 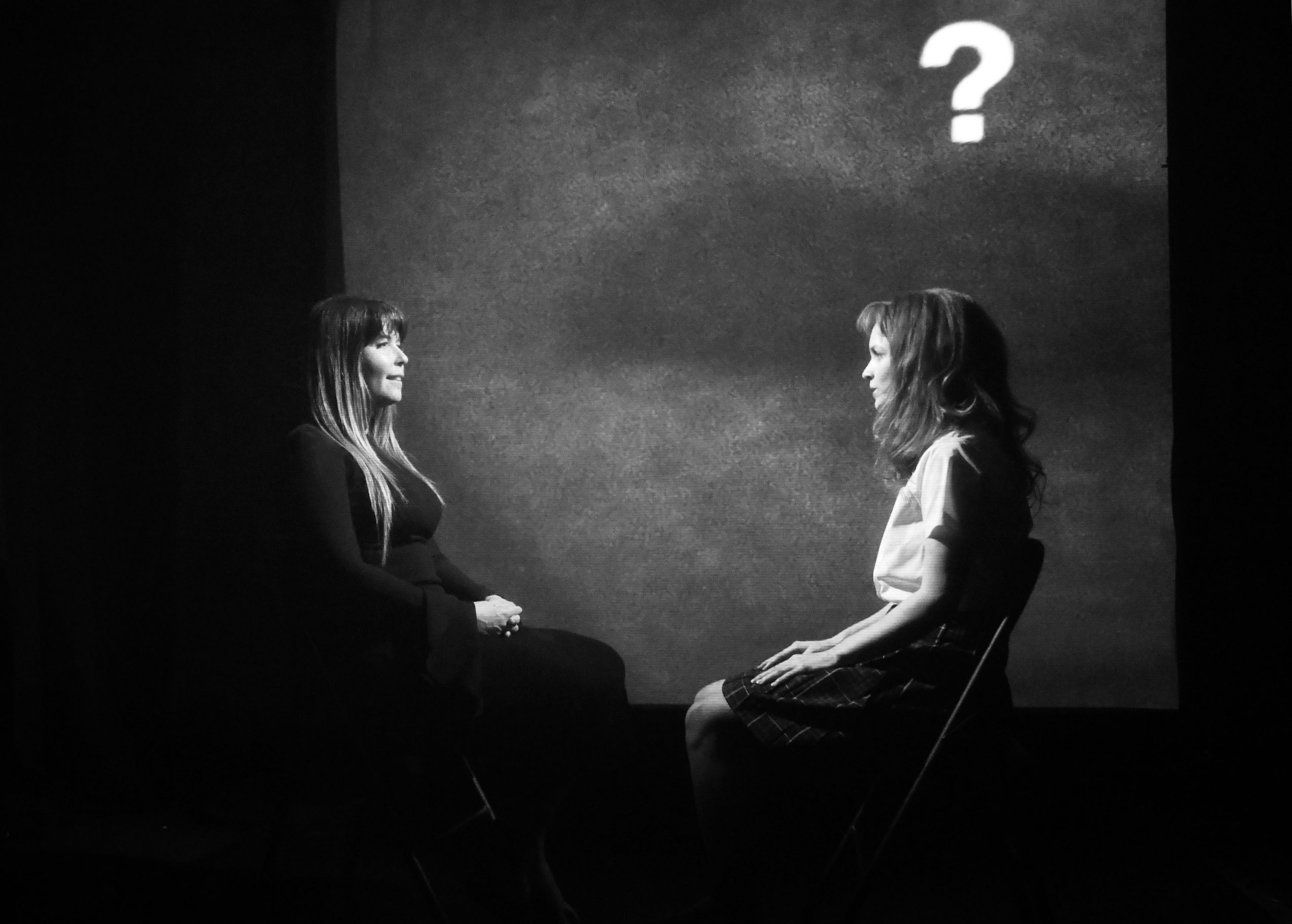 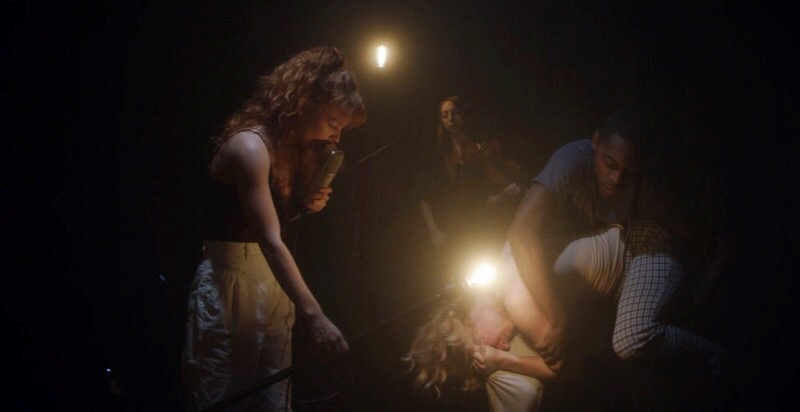 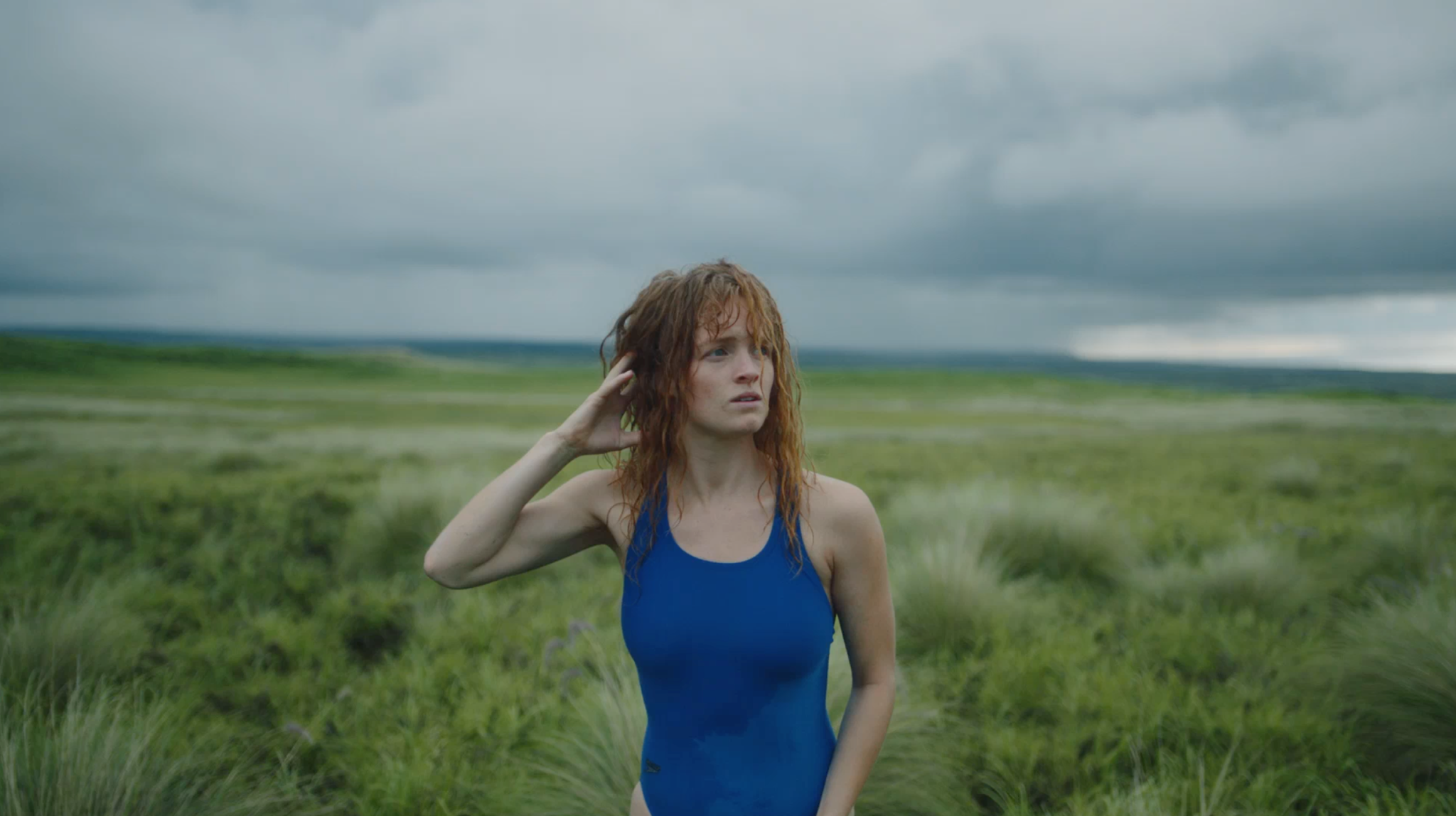 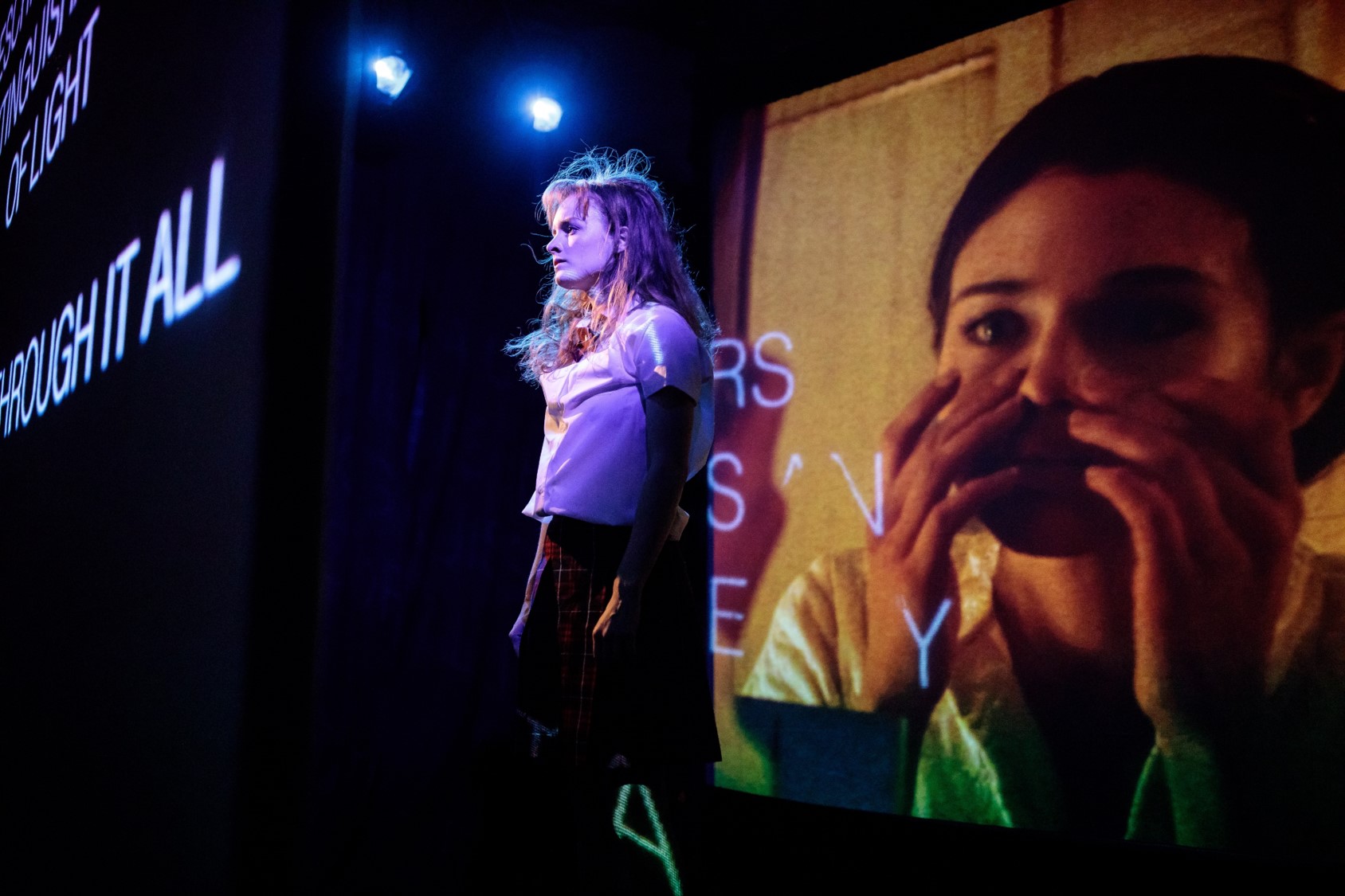