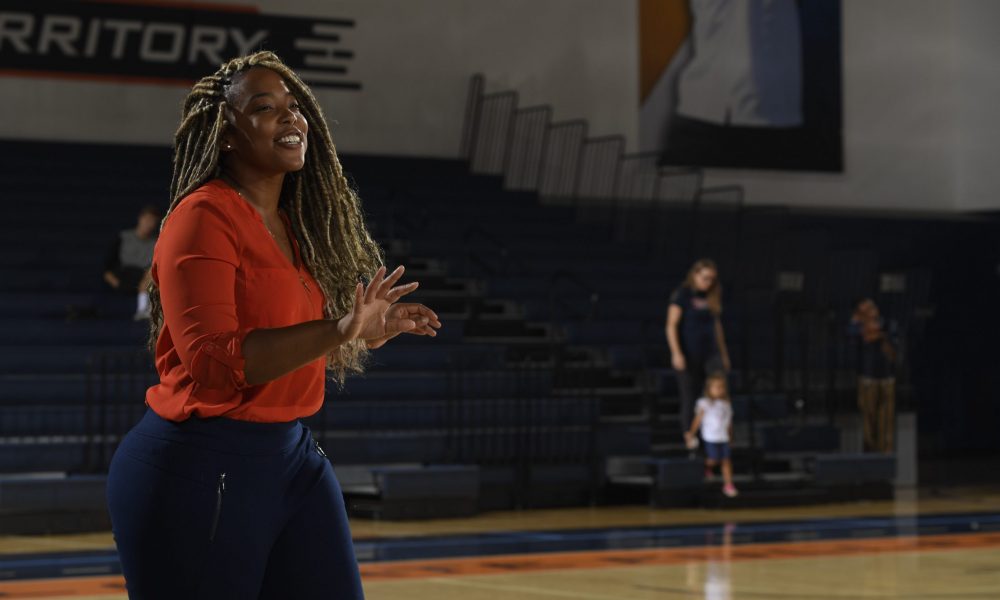 Today we’d like to introduce you to Ashley Preston.

Ashley, let’s start with your story. We’d love to hear how you got started and how the journey has been so far.
Originally from Las Vegas Nevada, I grew up playing basketball and then one day I went with a friend to a volleyball try out and made the junior varsity team. From there, I was moved up to varsity after one season and after playing club under Bob Kelly for Nevada Juniors; I earned a scholarship at a historically black college, Morgan State University.

At Morgan State University I was a three-time First Team All-MEAC selection from 2004-06 and the Bears all-time leader in digs with 2,066. I also own the top three marks in Morgan State history for digs in a season. As well as hold the Mid Eastern Athletic Conference all time digs record. During my tenure the Bears advanced to the MEAC Tournament championship match in 2006. I was a three-time recipient of the MEAC Commissioner’s All-Academic Award and garnered Arthur Ashe Scholar’s first-team honors as a junior. Following my junior season I also earned the Elijah Rowe Award, which goes to the female student-athlete with the highest grade point average at Morgan State.

I graduated in May of 2008 with a bachelor’s degree in telecommunications and was honored that summer as Morgan State’s representative for the MEAC Woman of the Year Award. I became a full-time Assistant Coach for my Alma Mater and earned a Master of Arts in Publications Design from the University of Baltimore in 2011.

I moved on to become an assistant coach at Loyola University (Maryland) in 2010. Then landed my first head coaching job in 2011, where I was not only the Head Volleyball Coach but also the Sports Information Director. I led Spelman College to nine victories, which established a school record for wins in a single season as a Division III program.

After a year at Spelman College. I served as the women’s volleyball head coach at Coppin State University for three years. I became the all-time winningest coach in the program’s history. In my first season at Coppin State in 2012, I led the Eagles to the MEAC tournament for the first time since 2006. In each of my three years with the Eagles, the team advanced to the Mid-Eastern Athletic Conference tournament, advancing to the championship for the first time in program history in 2013. In 2014, I led the Eagles to 14 victories, the second most single-season win total in program history. Five players were named to the All-MEAC volleyball team and ten student-athletes were selected to the MEAC All-Academic Team, the most of any school in the conference. I led the Eagles to a school-record 15 overall victories and eight conference wins in 2013. The Eagles won 10 straight home matches and recorded the program’s first playoff victory since 1992, eventually advancing to the MEAC championship match.

Great, so let’s dig a little deeper into the story – has it been an easy path overall and if not, what were the challenges you’ve had to overcome?
Not at all. My first season here at Cal State Fullerton I went winless; something I believed was impossible to do. Due to me not being from the area as well as going to and coaching at HBCUs; people questioned my ability to coach in my tough conference. I also began to question my ability and listened more to outside opinions as opposed to my own inner voice.

We’d love to hear more about your work and what you are currently focused on. What else should we know?
My vision is to create dope culture and inspire women to be the heroes of their own story. What I enjoy doing is recruiting young women to a state institution who may not have gone there until they see all of the advantages a state school can afford them. I also love utilizing my publication design degree by developing quotes and catchy themes for my program like “For the Titan Culture” And “Titan Up.” Or coming up with core values that will stick; for instance as a Titan Volleyball member we must be relational, responsible, respectful and your sister’s keeper. Designing and developing talent are what make my job worth it. 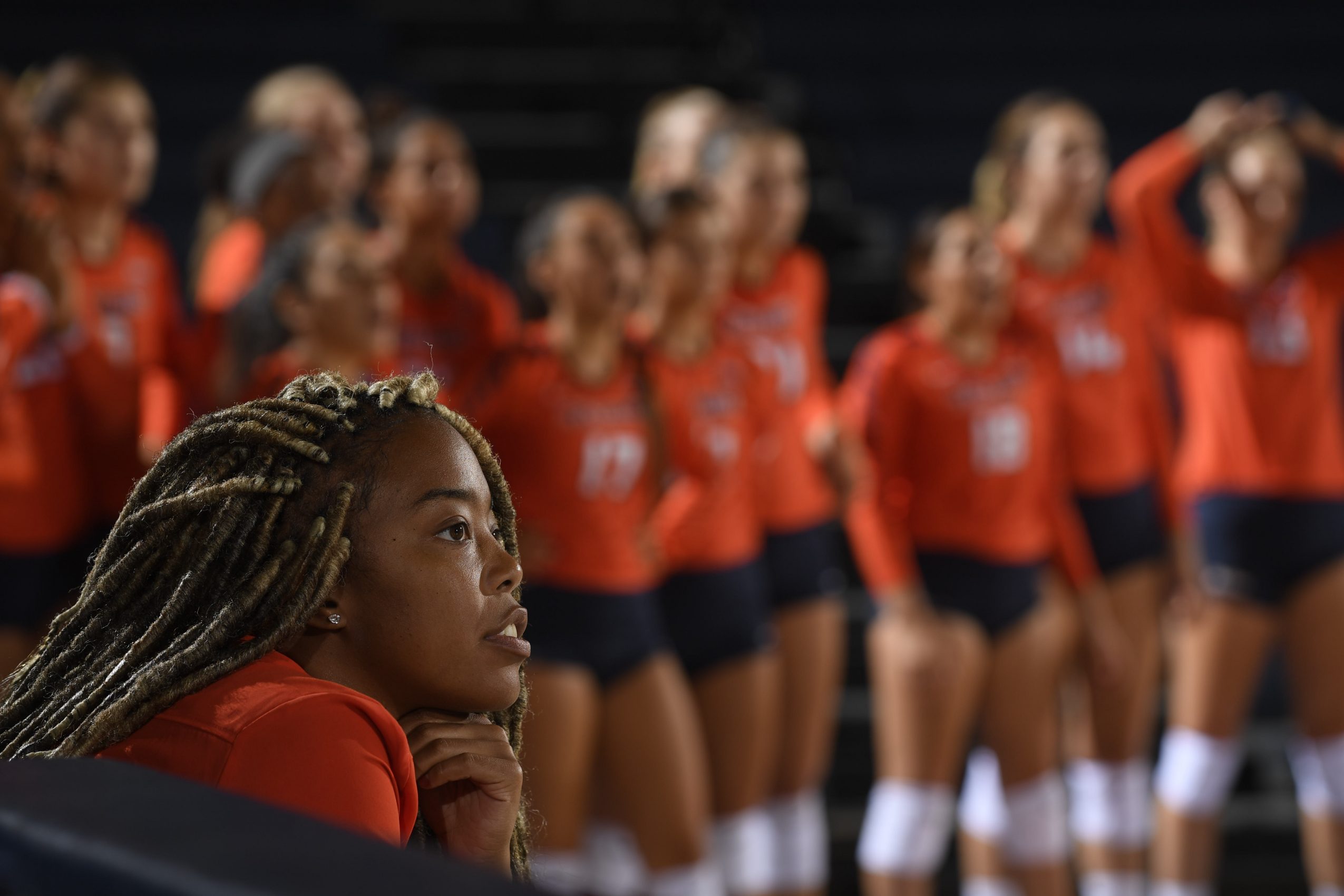 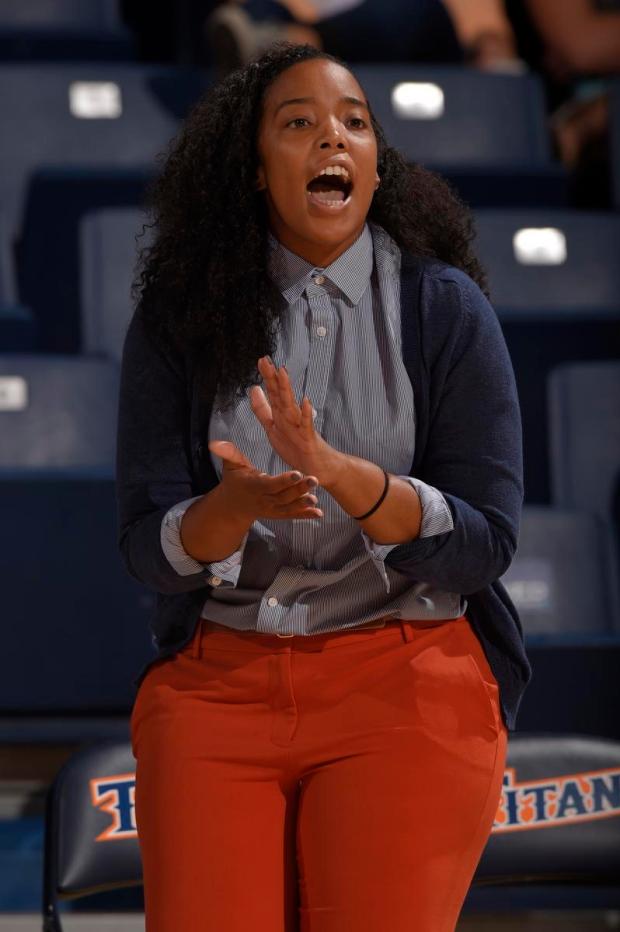 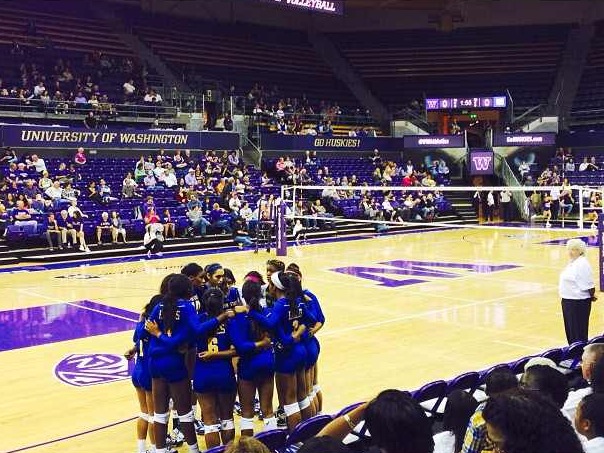 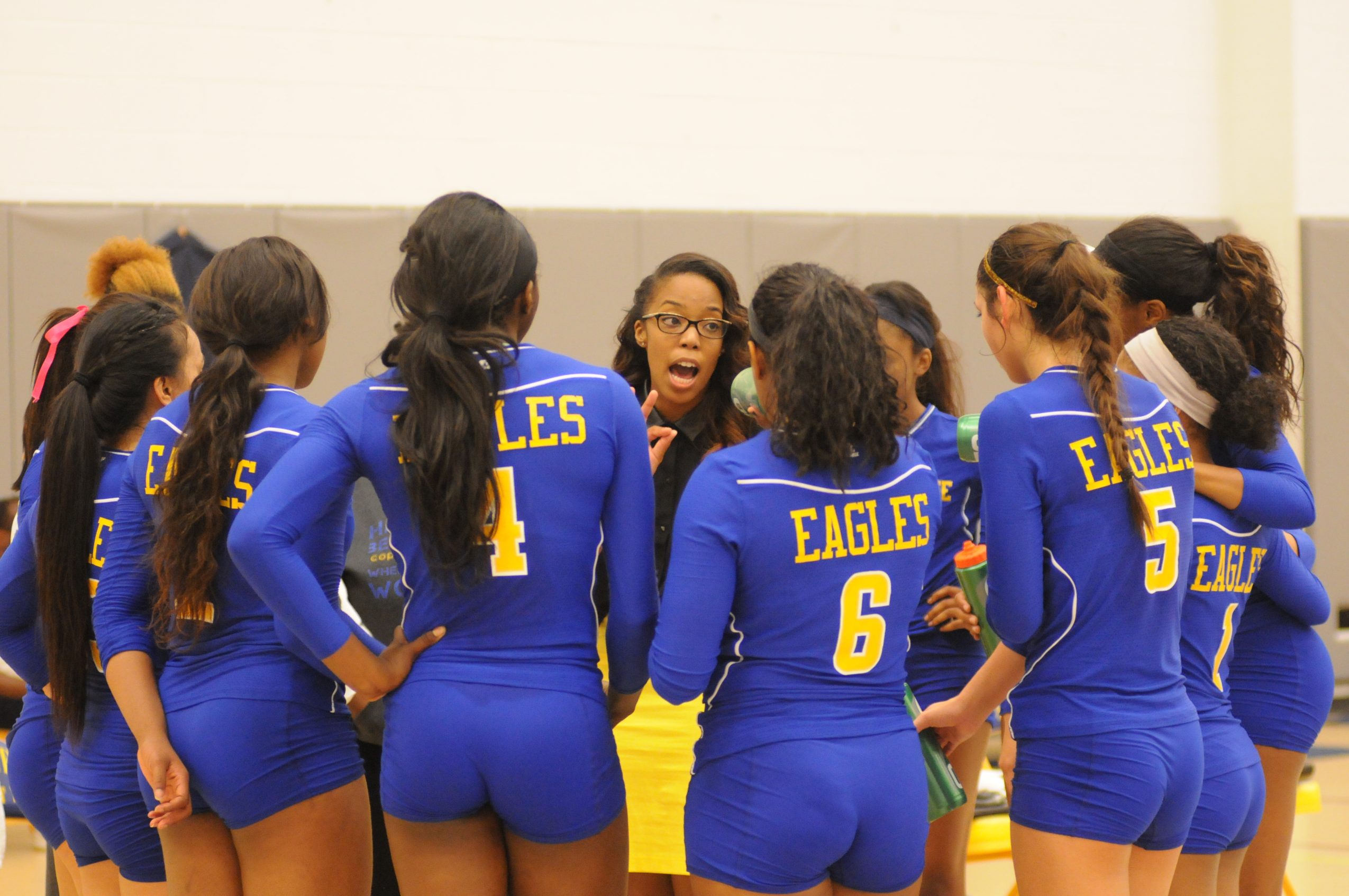 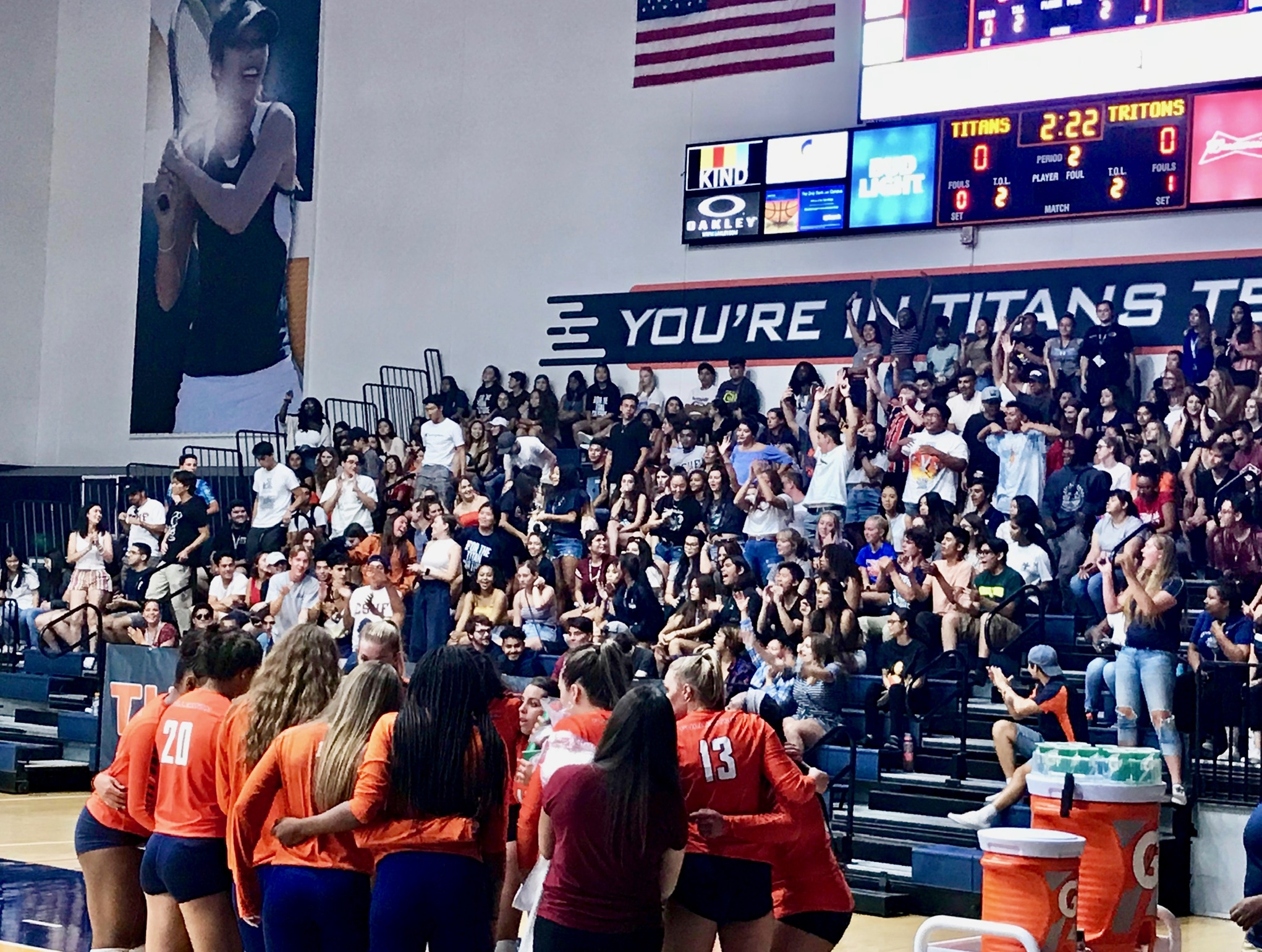