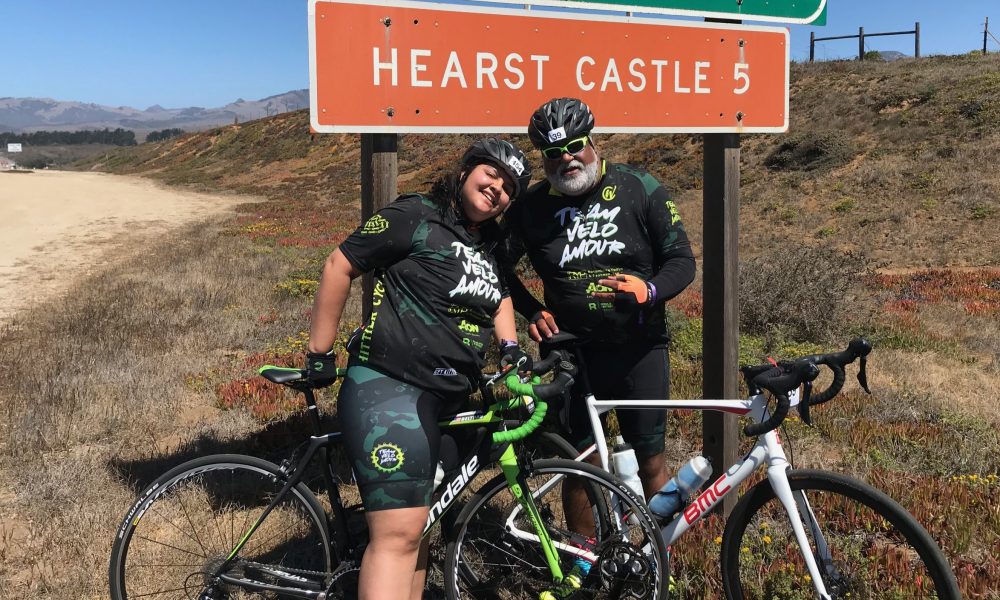 Today we’d like to introduce you to Armando Beltran.

Armando, please share your story with us. How did you get to where you are today?
We need to go back about nine years. In 2011 I was working for Guess? Jeans in Los Angeles, working as a Risk Manager and I worked closely with the director of Human Resources (Susan Tenney) Mrs. Tenney was involved with a charity organization that organized a fundraising cycling event in the central coast “The Best Buddies Challenge” a 100-mile bike ride from Carmel Ca. To Hearst Castle in San Simeon. The Best Buddies Challenge raises funds to support programs for individuals with intellectual disabilities.

Mrs. Tenney needed a cycling team to represent Guess? Jeans at this cycling event and came to me, knowing I was an avid cyclist and asked if I can put a cycling team together to do this event. Of course, I said yes… I began recruiting team members to the tune of 25 employees that have and have not ridden bicycle before. So I started teaching people how to ride and handle a bicycle and how to fix flats and do emergency repairs. I started organizing training ride and spin classes in the company gym. Additionally, I had to organize fundraisers in order to meet the fundraising requirements to participate in the event. At this point, I realized that I really enjoyed organizing and bringing people together for a great cause and I was hooked. That year we raised $50K for Best Buddies International and Team Guess? Was born and was one of the top ten teams that year.

I never knew that giving back or being charitable could be fun and while doing something I love, I always thought that giving to charity was something only the wealthy can do… obviously, I was wrong. I quickly became an advocate for cycling in the company and continued to organize training rides and recruiting team members. For the next seven years, I became more involved with best buddies and continued to participate in the Best buddies challenge as Team Guess?. In 2017 I left Guess Jeans to pursue and employment opportunity.

When I left Guess? The cycling team fell apart and the program was terminated. I personally was still involved with best buddies now part of the best buddies challenge executive committee. So in 2017 I called some friends and contacted past Team guess members and asked them if they would participate and join my personal team… “Team Velo Amour”. My team is one of the first non-corporate funded team riding side by side with corporate giants like Microsoft, Google, Gallo wines, Silicone Valley Bank, Audi, chevron. To name a few.

Once I formed Team Velo Amour, I shared my vision with the team. I want this team to do more than just fundraise for this ride (the best buddies challenge). I want to create a cycling community where we include anyone that wants to ride, learn to ride a bicycle and teach people that cycling is fun, healthy and great for mental health and to commute locally. I want to reach at-risk youth in the community and give them an escape to keep them busy in a positive way. This is the basis of Velo Amour Inc.

Velo Amour Inc. Was formed this year in October so we are essentially a startup non-profit organization with no funding yet.

We’re always bombarded by how great it is to pursue your passion, etc – but we’ve spoken with enough people to know that it’s not always easy. Overall, would you say things have been easy for you?
Never easy when you are asking people for donations or local businesses for sponsorship, especially when you are just a guy or woman of the street telling a story of what we intend to do with the funds donated. Which is why I formed Velo Amour inc. As an official non-profit we hope to bring some additional credibility and be able to go after bigger sponsorships and funding for the programs we want to implement.

Please tell us about Velo Amour. What should we know?
Velo Amour Inc. Is a newly formed Non-profit company. We are cycling family/team that raises funds to participate and give back in charitable events that we are passionate about. We are 100% inclusive and welcome all who want to ride a bicycle regardless of level of experience.

Aside from fundraising for other charitable organizations and to fund our activities. Our main goal or mission is to improve the cycling experience for everyone and to introduce at-risk youth to cycling by organizing group bike rides, promote cycling safety, the use of bicycles as a form of transportation and educate on the physical and mental health benefits of cycling.

What were you like growing up?
I was borne and raised in East Los Angeles to a single parent and an older sister. We were a low-income family with little resources available. I spent most of my youth playing in the streets and at the Salesian boys club on Wabash ave. Sometime around 8 or 9 years old o finally got a bike… and that was the begging of my fascination and love of cycling. For me cycling has always been a form of freedom, an escape a vessel to places unknown. There are places you cannot get to any other way.

Cycling saved my life, I really believe that. I would get up in the morning get on my bike, pick up my friends and we would just ride our bikes everywhere. Taking us away from just being there in the street we lived on. It kept us out of being involved in gangs and doing bad things. We just wanted to ride our bikes and explore and race our bikes. Today 40 years later cycling is still very important in my life, except now my bicycle is much more sophisticated and much more expensive than that bike I had as a child. But the feeling is the same. Freedom. 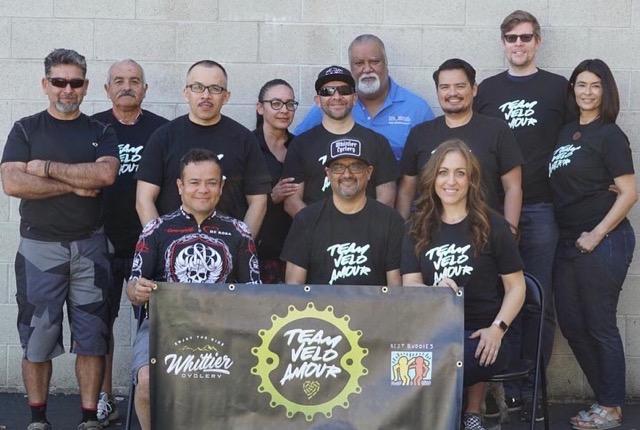 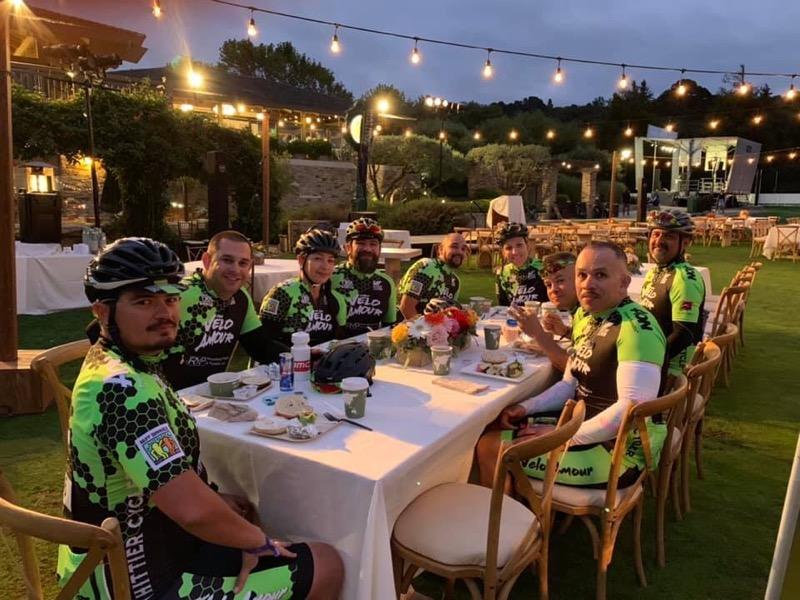 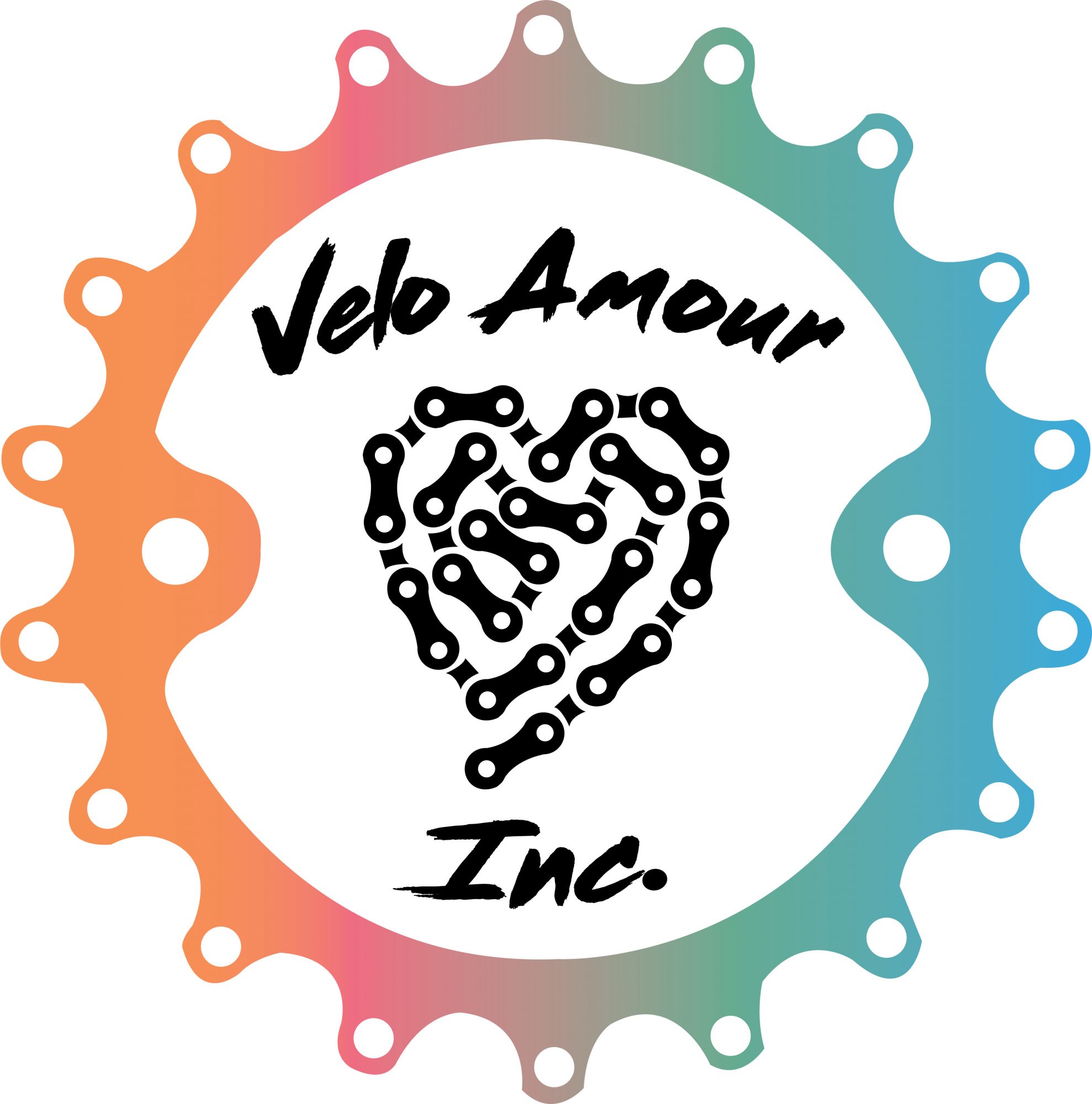 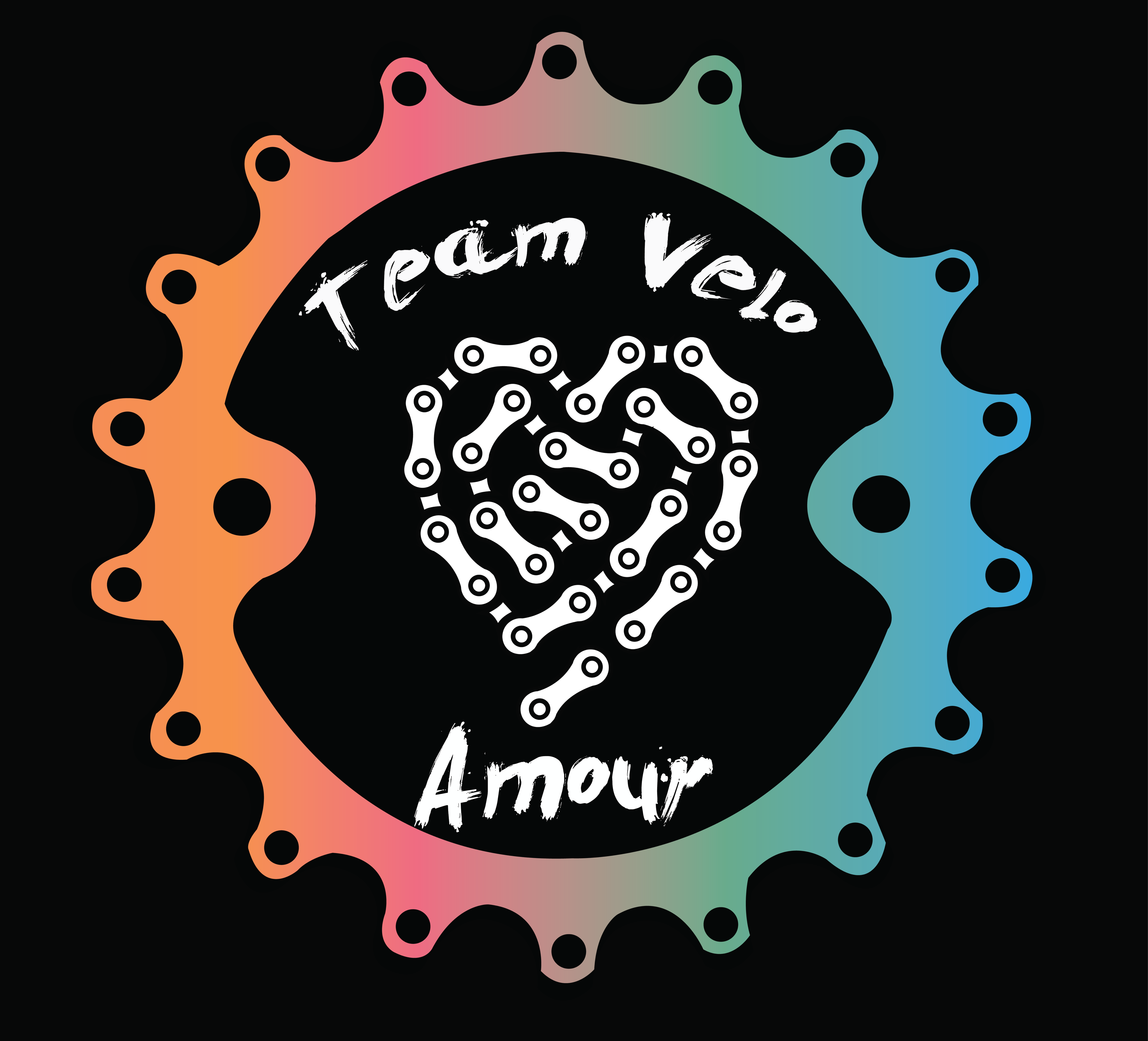 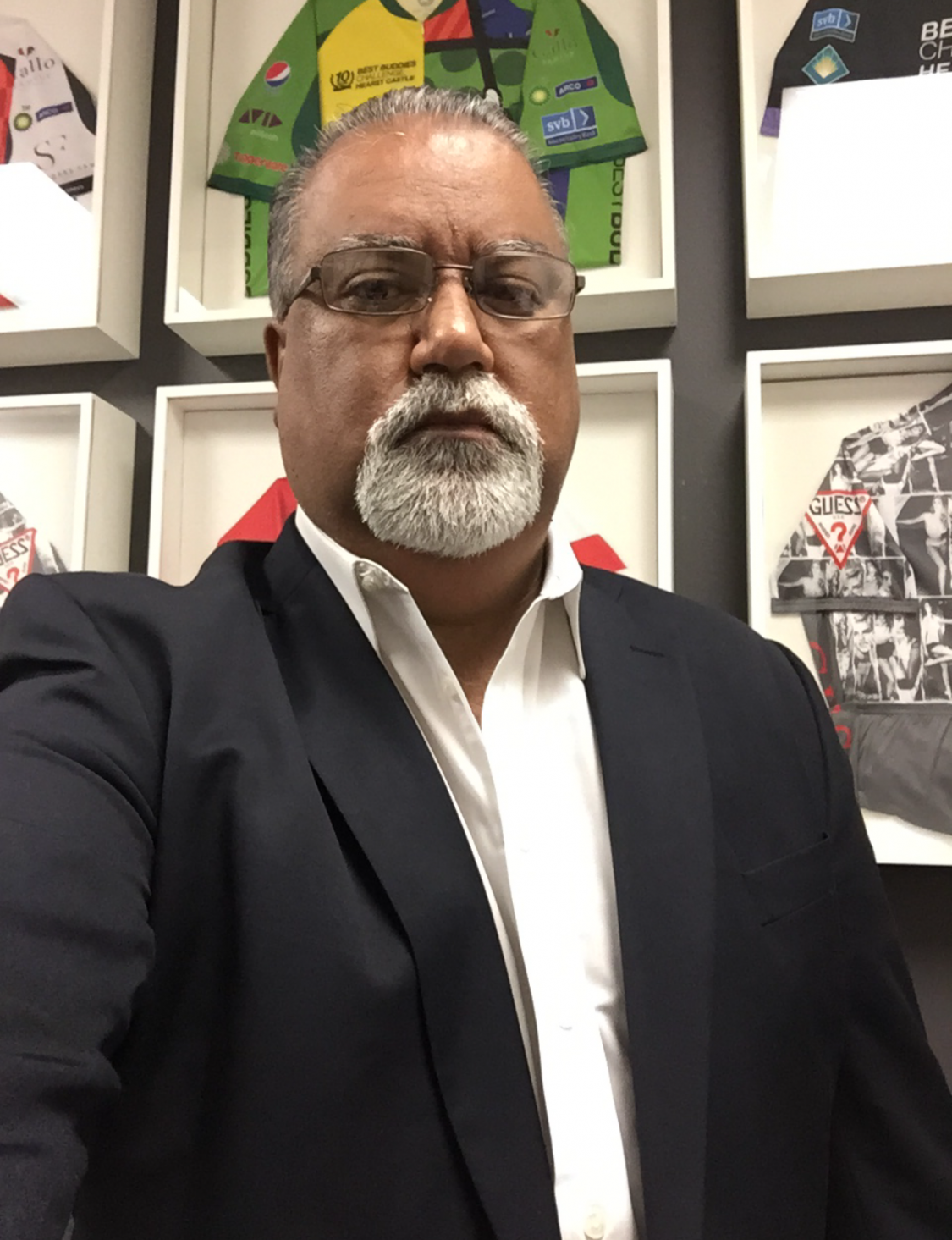 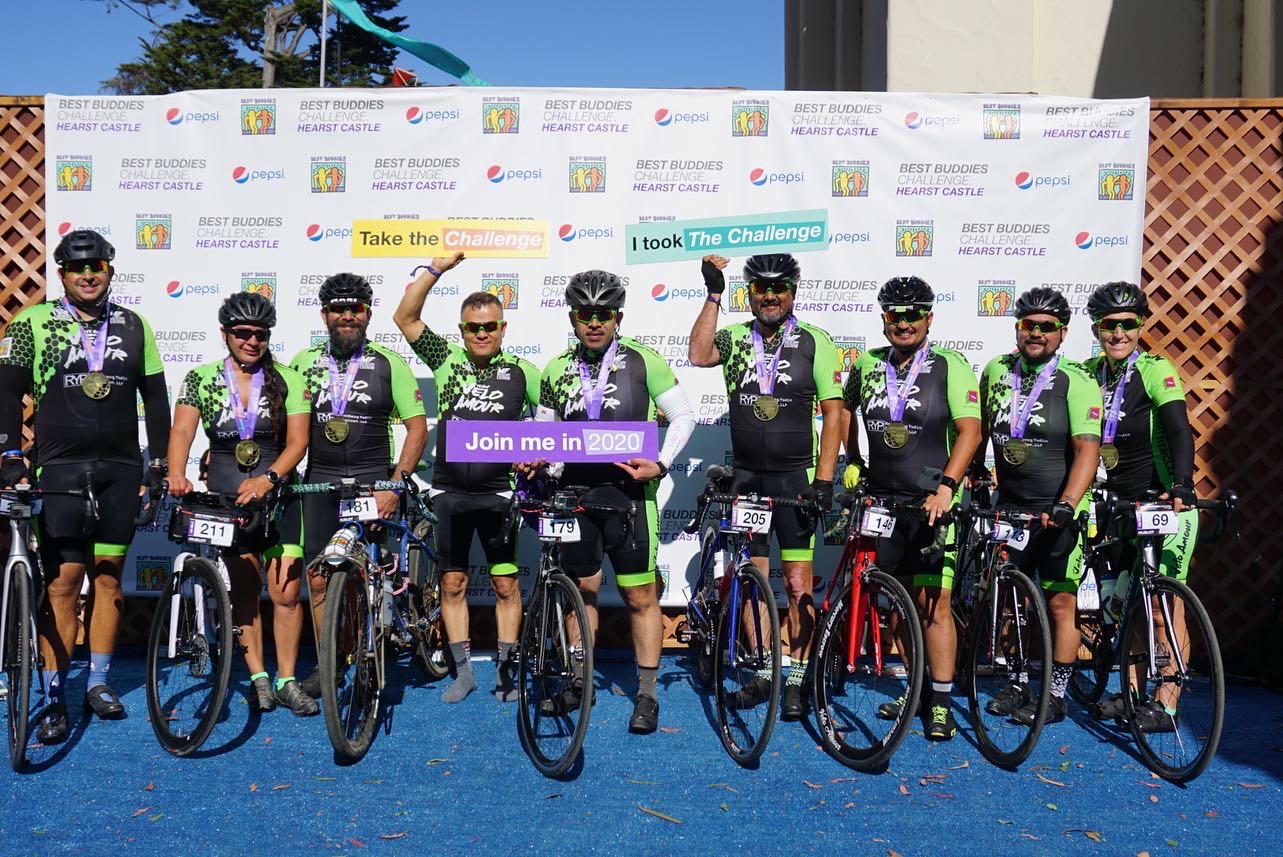 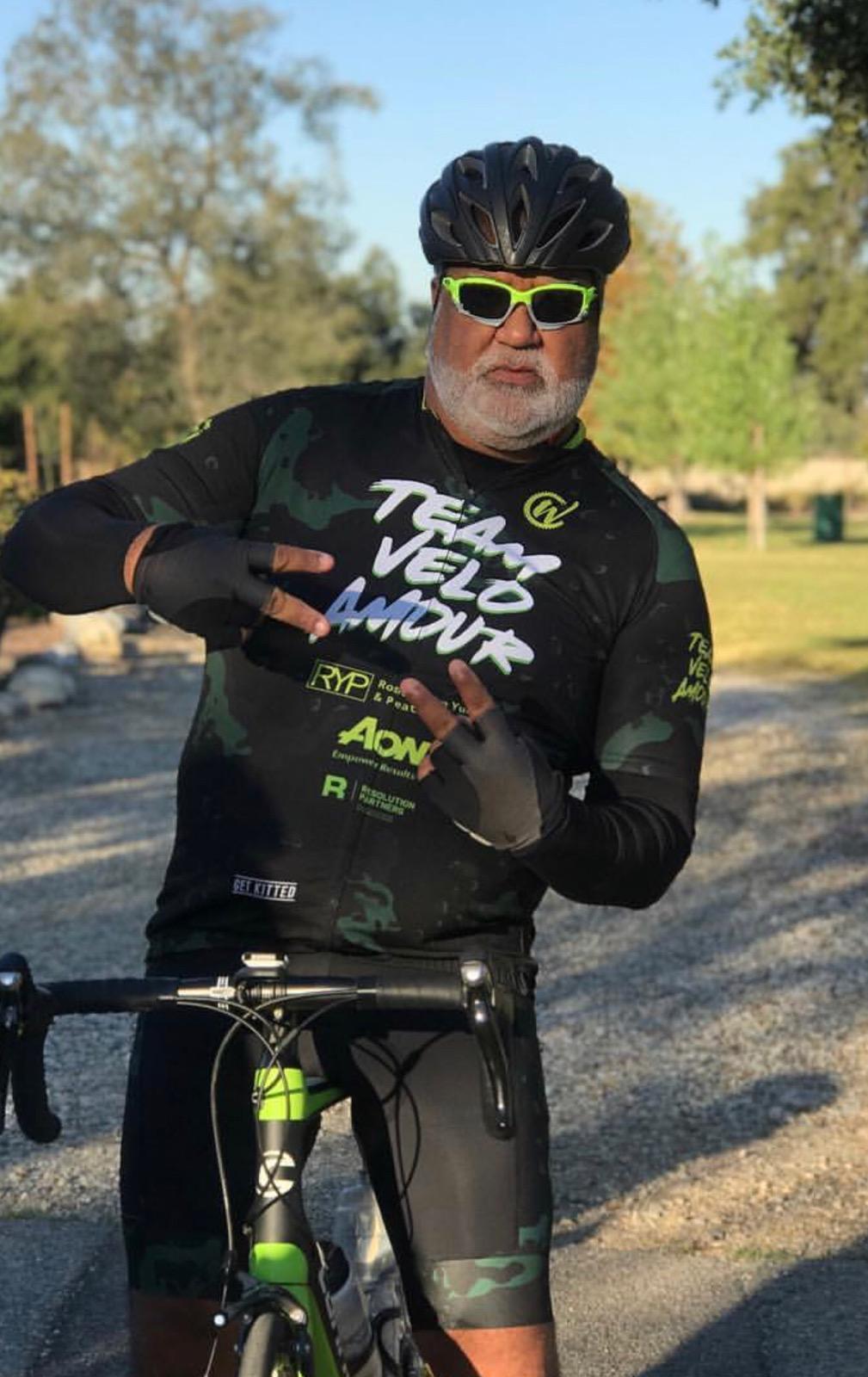