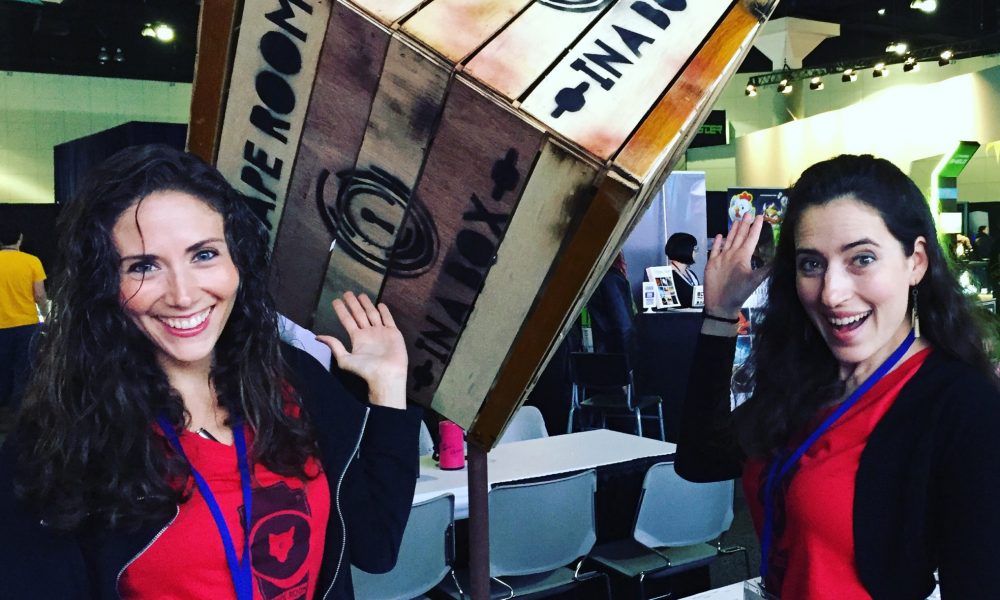 Today we’d like to introduce you to Ariel Rubin and Juliana Patel.

Ariel and Juliana, please share your story with us. How did you get to where you are today?
We have both always loved games and theater. Out in LA we were both pursuing writing when Escape Rooms first started popping up, and we became obsessed with them. You get to step into your favorite movie and solve puzzles while completing an adventure! Juliana hosts regular game nights so we looked to find an at home Escape Room to play and there wasn’t one. Which was crazy.

Clearly, there is a lot of overlap in the gamer/escape room enthusiast world. So, we decided to make our own. We developed a game, sent it out to reviewers and put it on Kickstarter. Escape Room In A Box: The Werewolf Experiment funded in 14 hours, earned 7x our funding goal for a total of 135k and was one of the top 1% of Kickstarters. The Kickstarter also caught the attention of Mattel who licensed the game, so now it is on Amazon, at Target, Barnes & Noble etc. along with the sequel game Escape Room In A Box: Flashback.

Escape Room In A Box became a launching pad for our current company: The Wild Optimists. The game did so well and was so well-reviewed that we started meeting and being contacted by people who wanted us to create other games.

Has it been a smooth road?
Nothing is ever a completely smooth road, but things have been about as smooth as they could be. Probably our biggest struggle was manufacturing the Kickstarter. We ended up having to do it with a factory and the first factory quit because the game was so complicated and had to be done so precisely. We ended up getting it done but it took a year, which was a year we weren’t creating new things.

Please tell us about The Wild Optimists. What should we know?
We create puzzles and games that increase audience engagement over a wide variety of platforms. People tend to remember what they do more than what they passively witness. Puzzles and games make standard experiences and marketing interactive and give the audience a way to win. People like winning and when they do they become brand ambassadors for whatever their experience was.

We’ve created these “new ways to play,” for music festivals, activations, theme parks, television shows, marketing campaigns and, of course, we continue to push the envelope in the tabletop game world. We are one of the only companies that have taken the idea of a puzzle game and ported it to so many different places. People might be scared of escape rooms, or think they are bad at puzzles or just not be the type to sign up to spend time gaming. We are known for creating organically integrated games and puzzles that get everyone in the audience engaged and having fun.

How do you think the industry will change over the next decade?
Right now escape rooms, immersive theater, theme parks, music festivals, activations, etc are all their own worlds (and mostly pretty new with the exception of theme parks and music festivals.) And, for the most part, the people working in them are distinct. In the next 5-10 years, we think all of these different industries will merge into one Immersive Entertainment industry and we will see a lot more crossover in how the experiences are presented. This has already started with the HERE conference which brings together Immersive people from all the different fields. 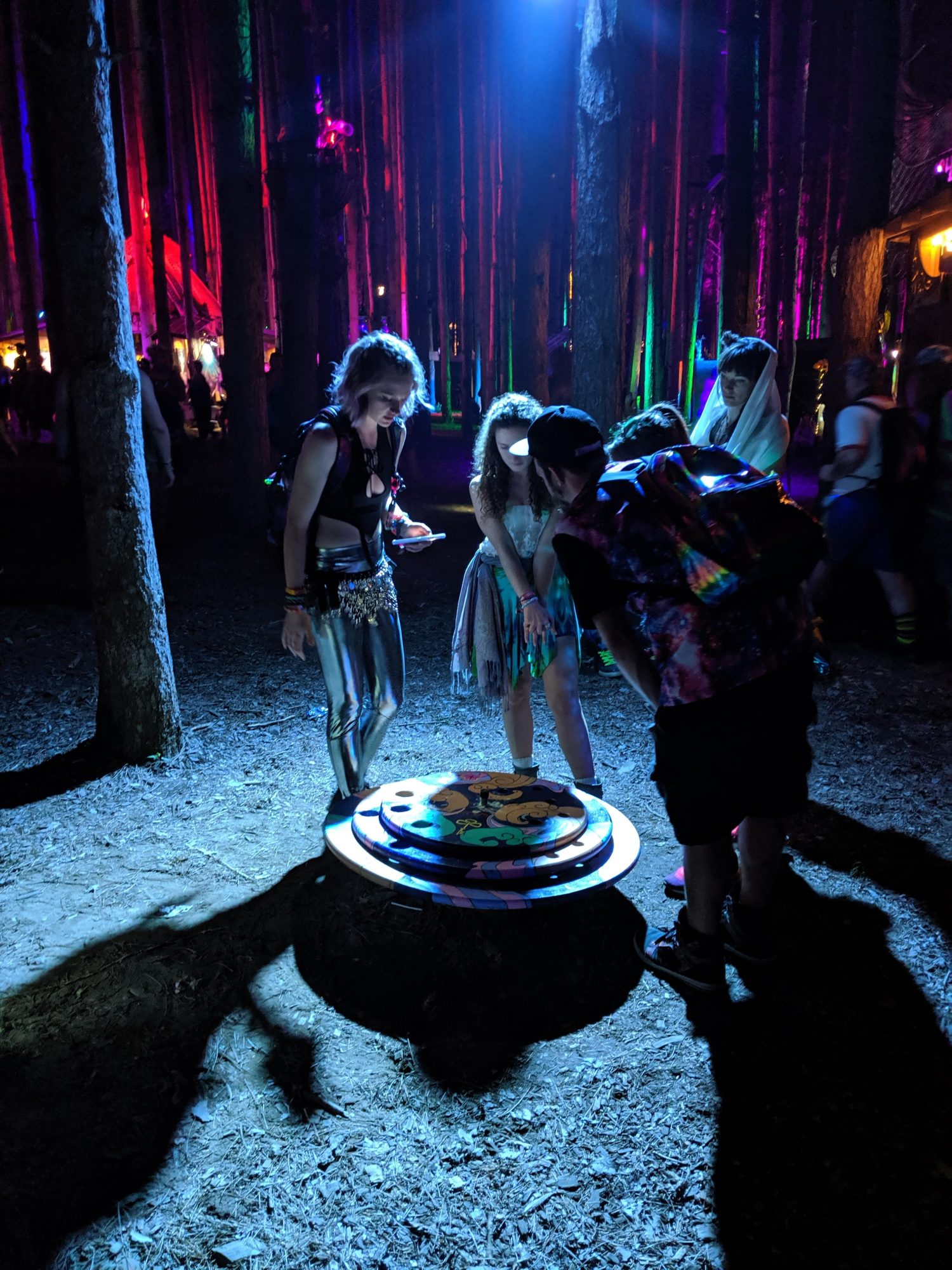 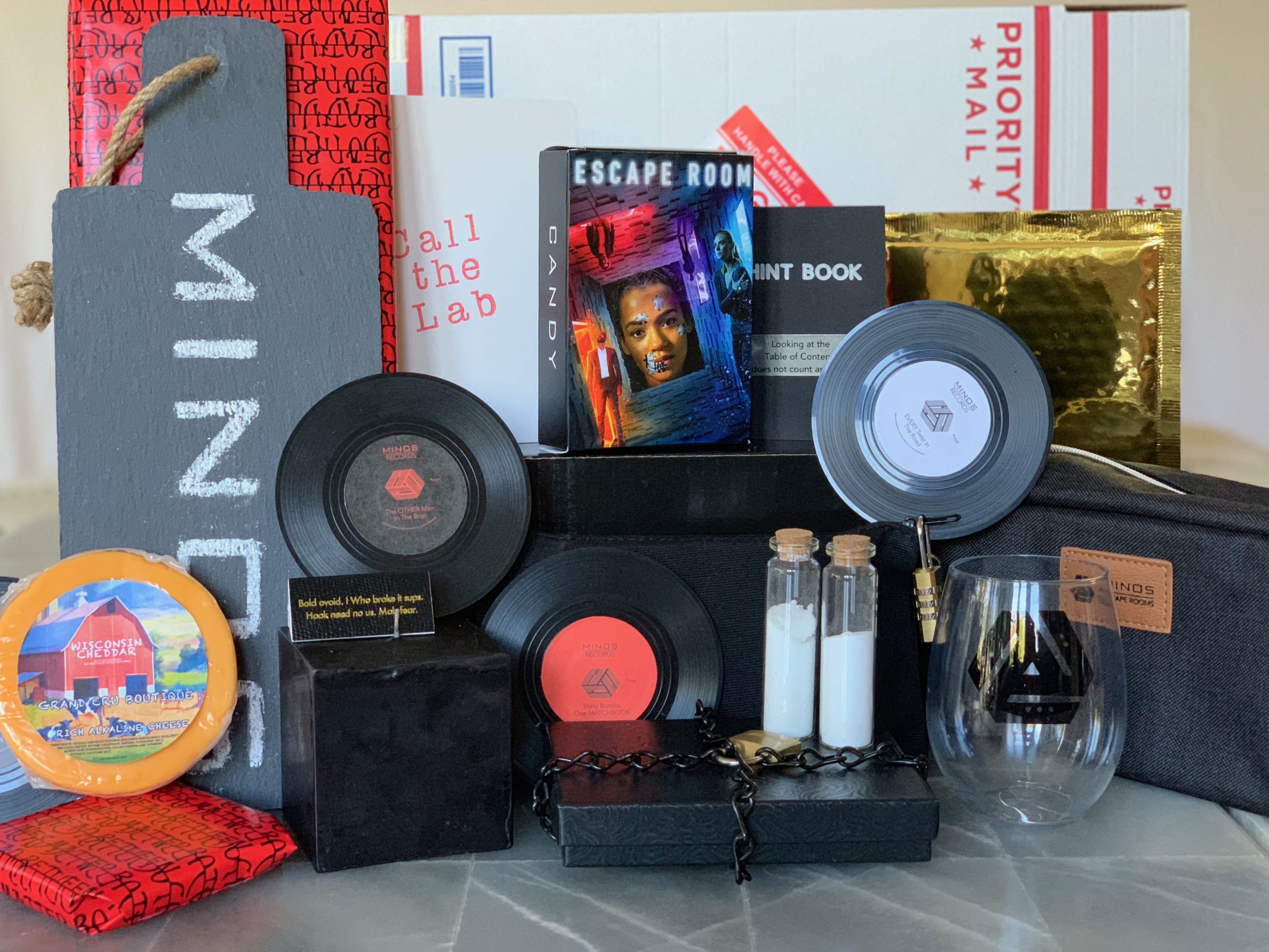 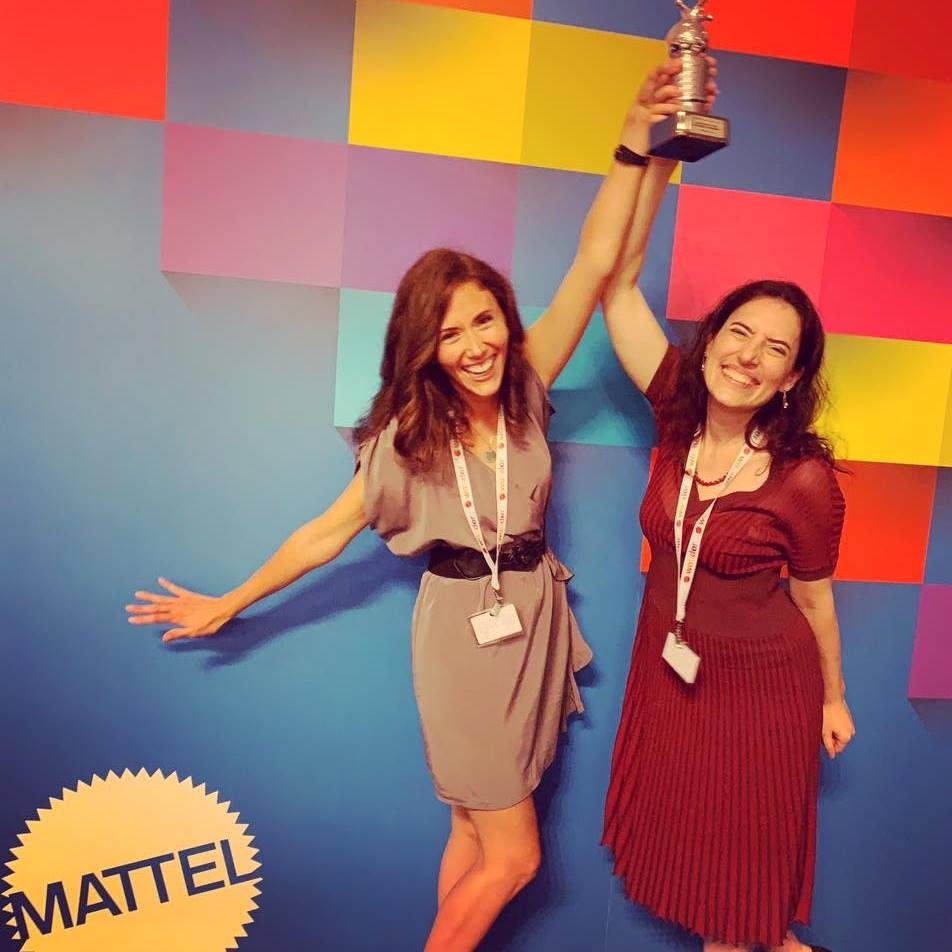 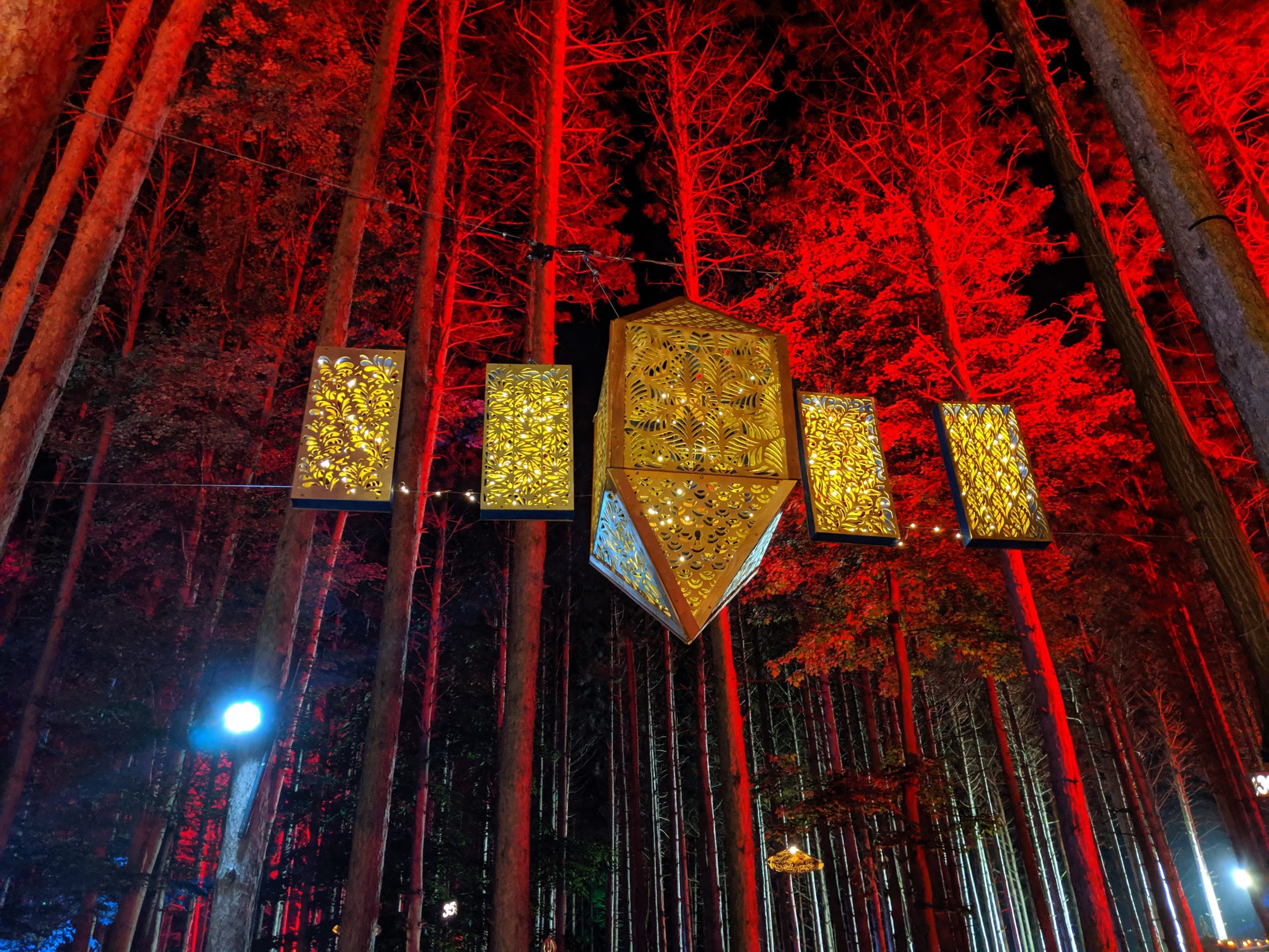 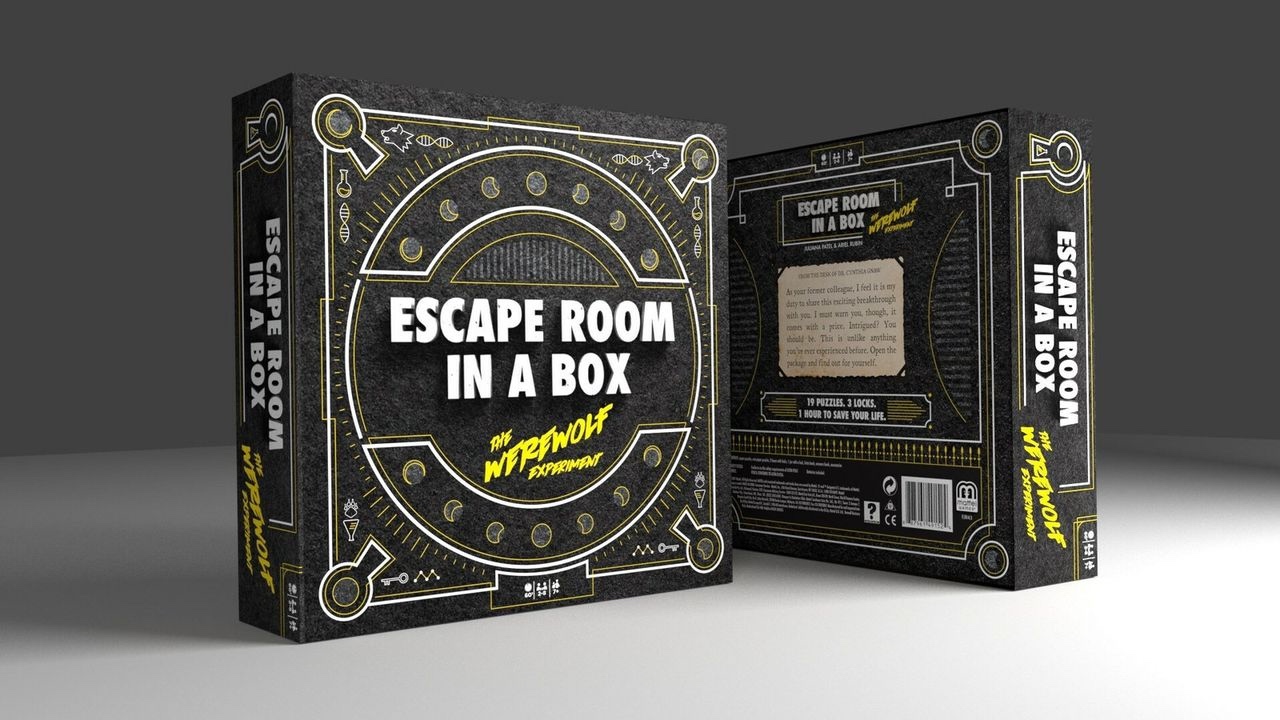 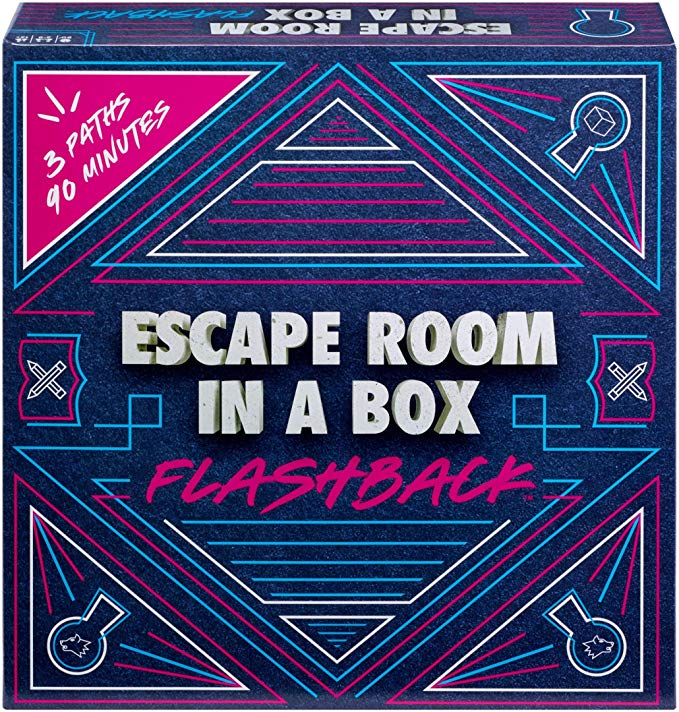 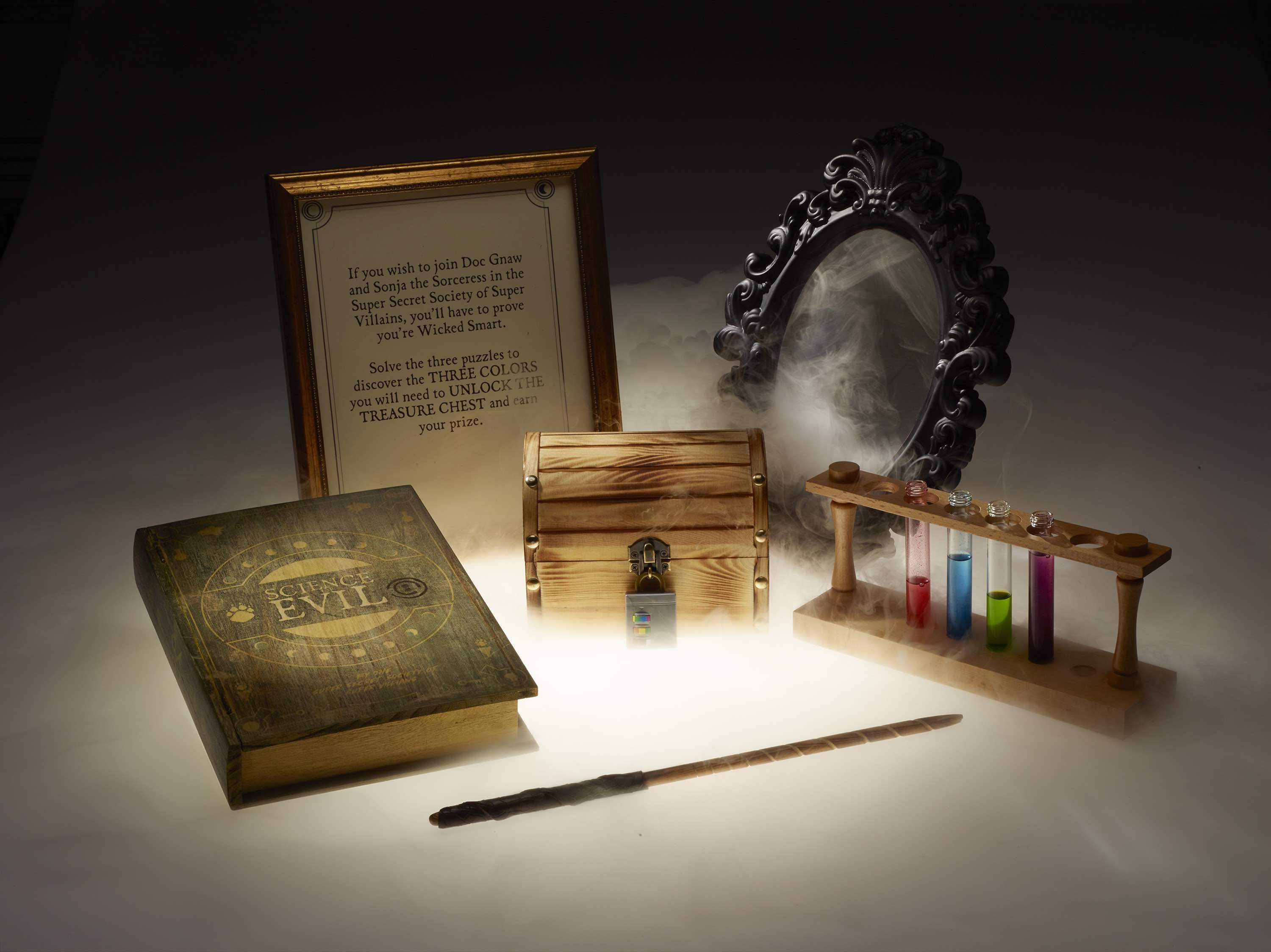