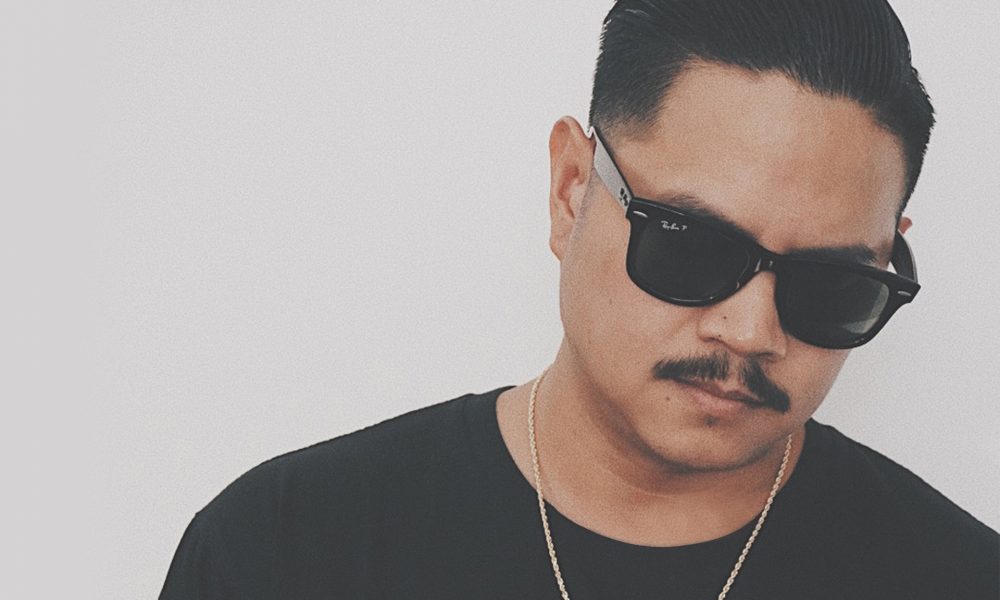 Today we’d like to introduce you to Arby Sabino.

Arby, let’s start with your story. We’d love to hear how you got started and how the journey has been so far.
It all started in my grandma’s basement. My aunts and uncles would have their record collection there, and I was always fascinated with the music and curiosity of how a record player worked. Of course, the family vinyl collection and stereo were off-limits to a 5-year-old, especially when I had the reputation of breaking things, but I still managed to look and feel the records when no one was looking. Having been surrounded by music at a young age, I naturally fell in love with it. I was introduced to different genres, such as disco, funk, R&B, soul, and rock. My first outlet of music creating was simply making my drumset with pots and pans. Eventually, I took piano lessons and joined band in middle school. That’s what solidified my passion for creating music. As a 90s kid living in the San Gabriel Valley, I was heavily influenced by g-funk but eventually expanded through all of hip-hop and other genres across the board such as metal, reggae, and drum & bass. The radio stations, especially Power 106 and The Beat, were crucial factors to my DJ path. Listening to the Baka Boyz, DJ Icy Ice, and E-Man fueled my interest in mixing and scratching. This led to eventually becoming a producer and DJ under the moniker DJ Frenetic. DJ Frenetic is the foundation of my musical career. Throughout this journey, I’ve joined my fair share of amateur DJ battles, and every type of DJ gig out there. During the early years, I was rocking house parties across the SGV and DJed clubs in Hollywood, Las Vegas, and the Bay Area. For a short time, I was also part of a hip-hop group called Okwaslut, where I DJed live shows and produced some of the songs. Throughout the years, I was part of various collectives, but my main is The BWOMP! Crew. Together, we promoted clubs and warehouse parties across the Los Angeles bass music scene, which also helped me grow musically and professionally. I would say, this was also the wildest era of my career. As the years went by, I eventually wanted a fresh start away from just being a “DJ” and switched my focus towards music production and as an artist. This was the beginning of my journey as ARBS.

Has it been a smooth road?
Since I’m an optimist and extremely resilient, I don’t feel the struggles I’ve gone through are valid. Of course, it was not a smooth road. A list of financial struggles missed and failed opportunities and self-doubt are a few critical factors of this journey. However, these circumstances made me who I am today, in a good way.

So let’s switch gears a bit and go into the ARBS story. Tell us more about the business.
From a business perspective, I’m a jack of all trades. My time is split as a DJ, producer, and visual designer. Juggling my hours as a full-time in-house designer for Warner Music Group, DJ, and music producer can get overwhelming, but I find ways to work on my brand and cater to client needs. Typically, you would find me in various underground shows, lounge bars such as Big Foot West and Oldfields, and private parties, but due to COVID, I’ve set DJing aside and decided to focus on music and visual design. I have a few funk and lo-fi releases lined up before the end of the year so stay tuned on my social platforms.

How do you think the industry will change over the next decade?
The honest truth is that the music and art industry will be more saturated than ever. The love for it will never go away or change for the ones that are truly passionate about it, but monetizing it will change possibly every year or so. Technology will cause a massive shift at a faster rate in which everything we’re doing now will only be bigger, faster, and better. Some will keep adapting and riding, while some will resist or quit. 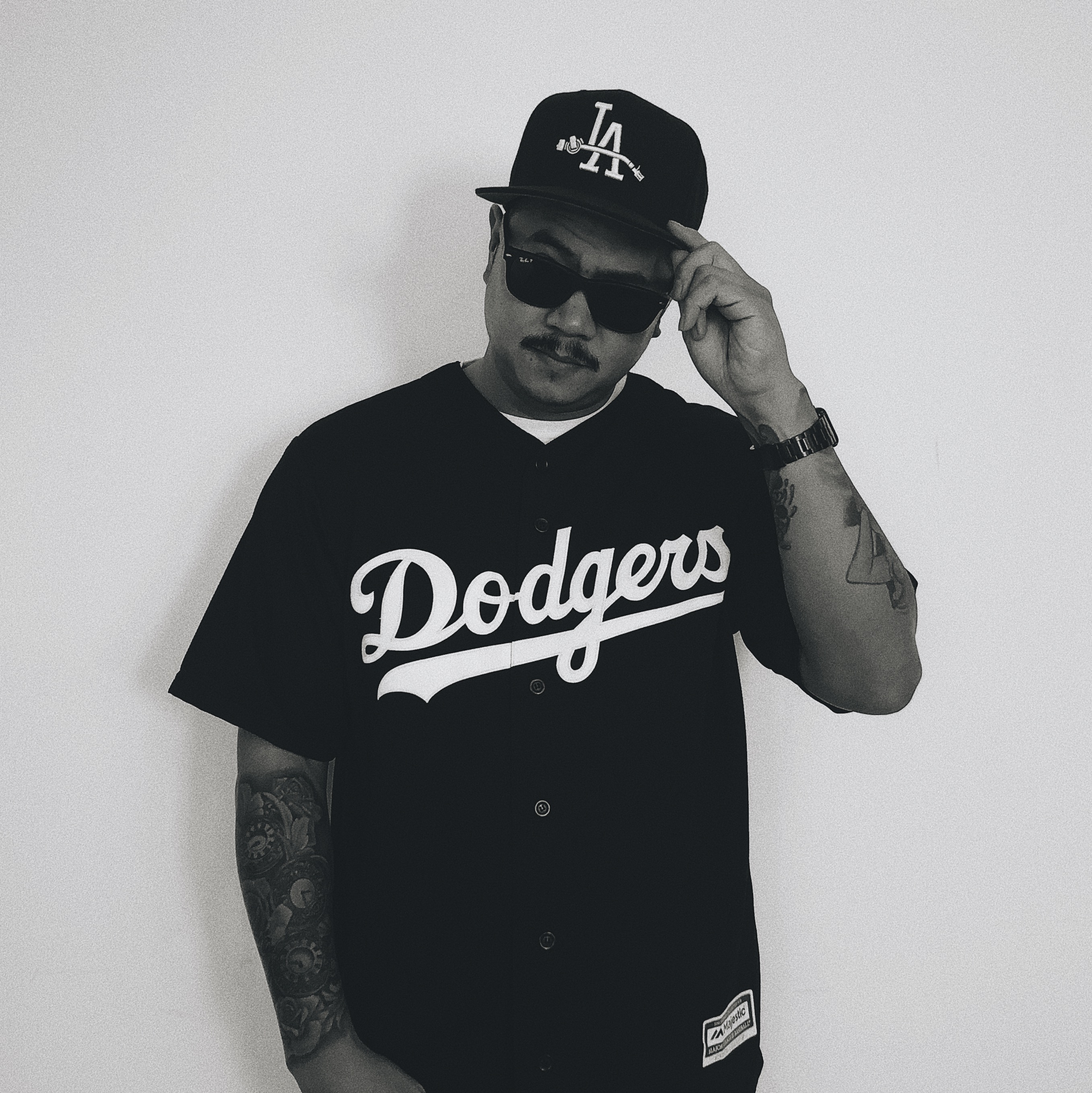 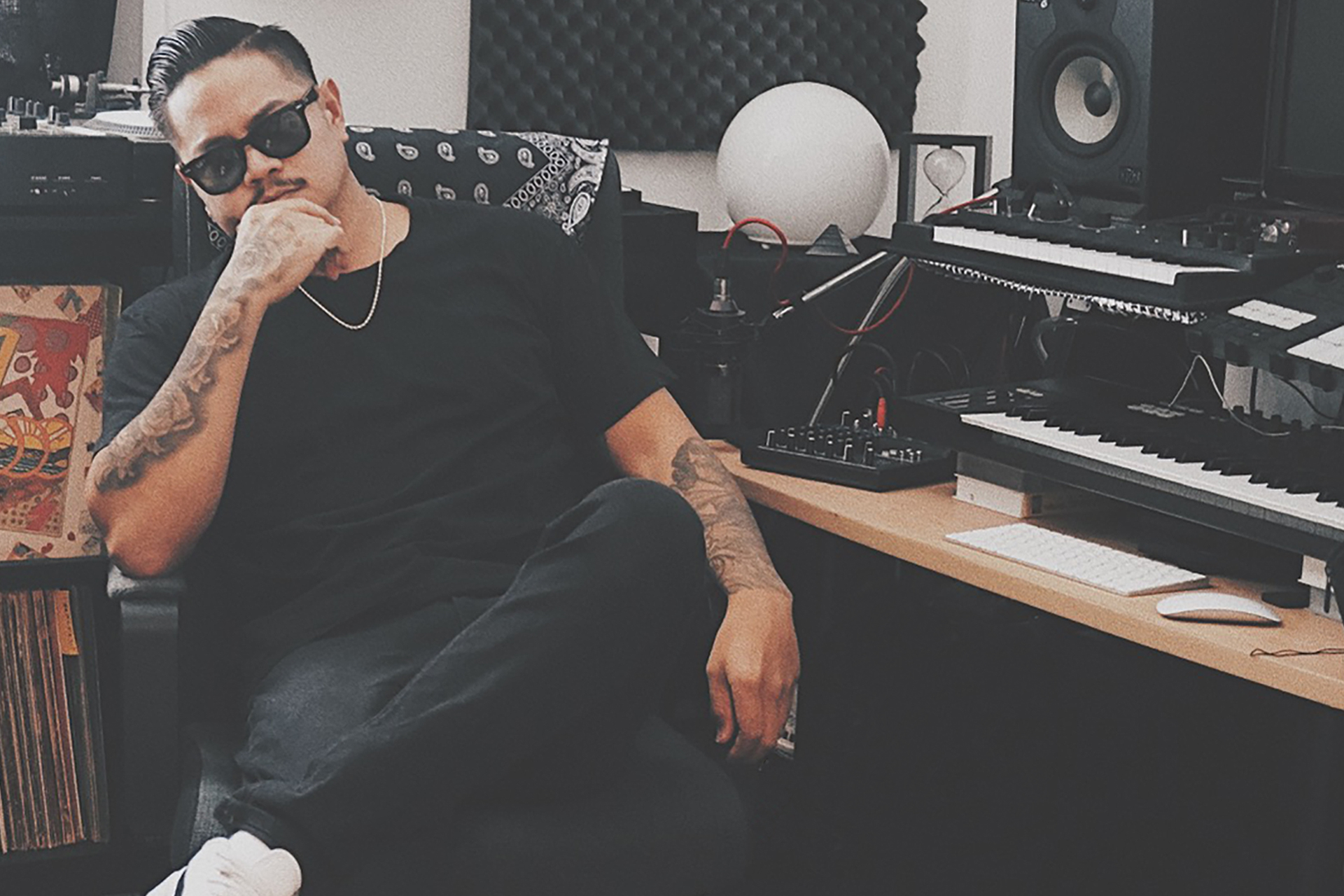 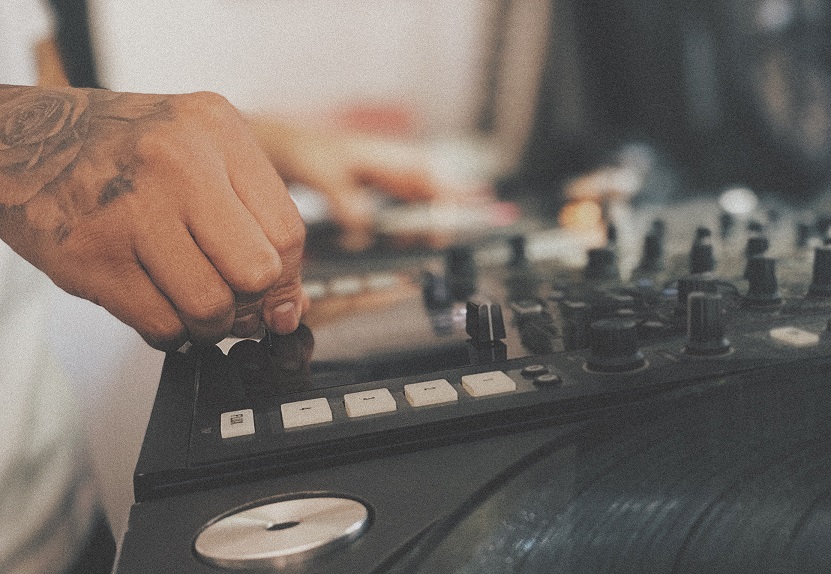 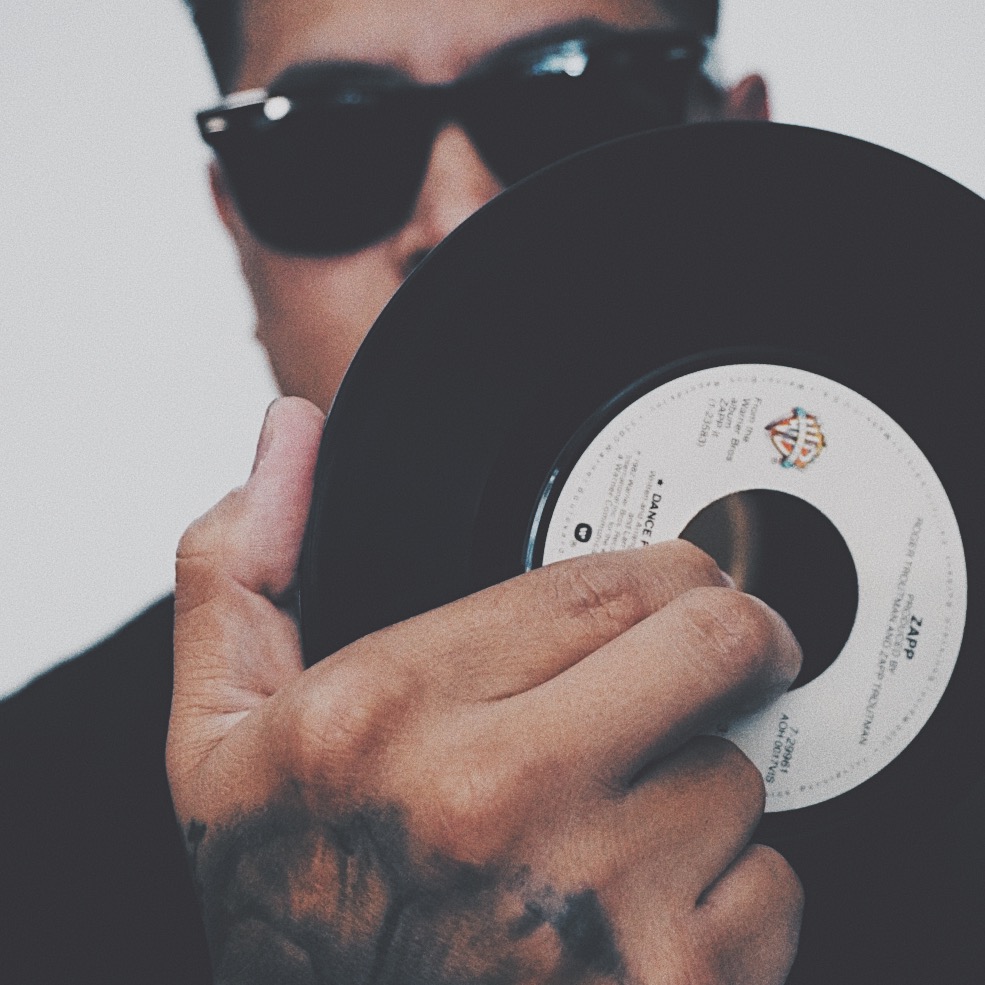