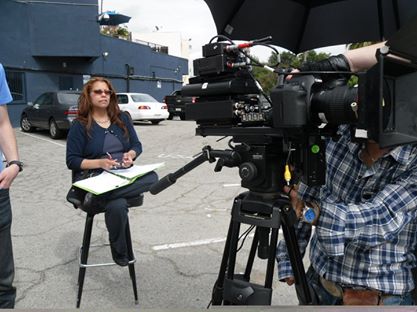 Today we’d like to introduce you to Antonia Roman.

Antonia graduated from Queens College with a Double Major in Drama Theater & Dance and Media Studies. After college, she started working as a Production Assistant in New York. She then went on to produce some independent short films. In 2014, That’s So Funny Entertainment was founded by Antonia Roman, a production company that brings creative ideas to life.

The company is primarily focusing on presenting Film, TV, and Theater projects. They recently produced two TV Pilots that are currently being pitched. As well as in development for two Feature Films and a talk shows Web Series.

Pitches can be sent to That’s So Funny Entertainment through the online website www.virtualpitchfest.com.

We’re always bombarded by how great it is to pursue your passion, etc. – but we’ve spoken with enough people to know that it’s not always easy. Overall, would you say things have been easy for you?
Primarily, it was a matter of building clientele. We felt that the best way to move business along was by creating our own content. In doing so, today we finance most of our projects and as well collaborate with other companies to fulfill projects.

So, as you know, we’re impressed with That’s So Funny Entertainment – tell our readers more, for example, what you’re most proud of as a company and what sets you apart from others.
At our company, we strive to give opportunities that otherwise would not be accessible to individuals. We make it a policy to include diversity staffing within all of our projects. Most of all, we make sure to include High School Students in our projects to get a hands-on experience.

That’s So Funny Entertainment is also known for its numerous religious theater productions. The company has really made an impact in bringing forth projects that otherwise would not be taken into consideration.

So, what’s next? Any big plans?
We are looking to expand our company staff with the hopes of sustaining two satellite offices, one in New Jersey and the other in California. The company is looking forward to acquiring higher funding projects that can enhance future projects. 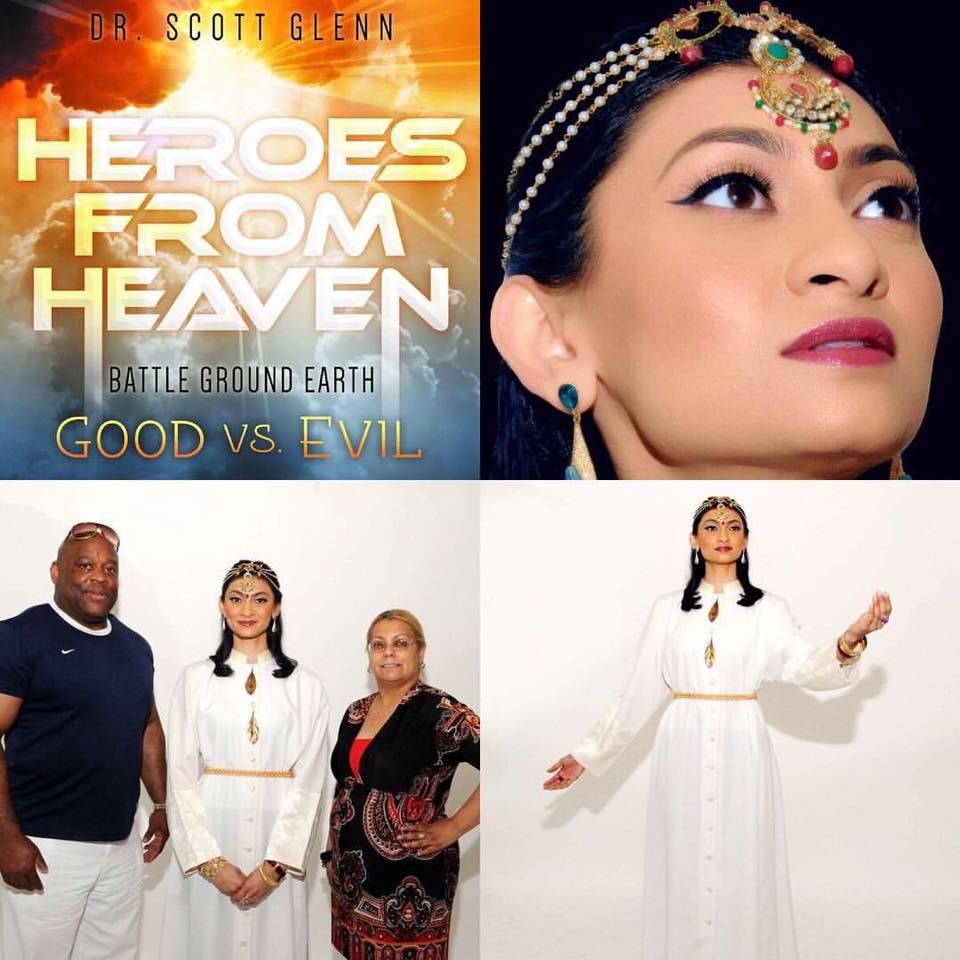 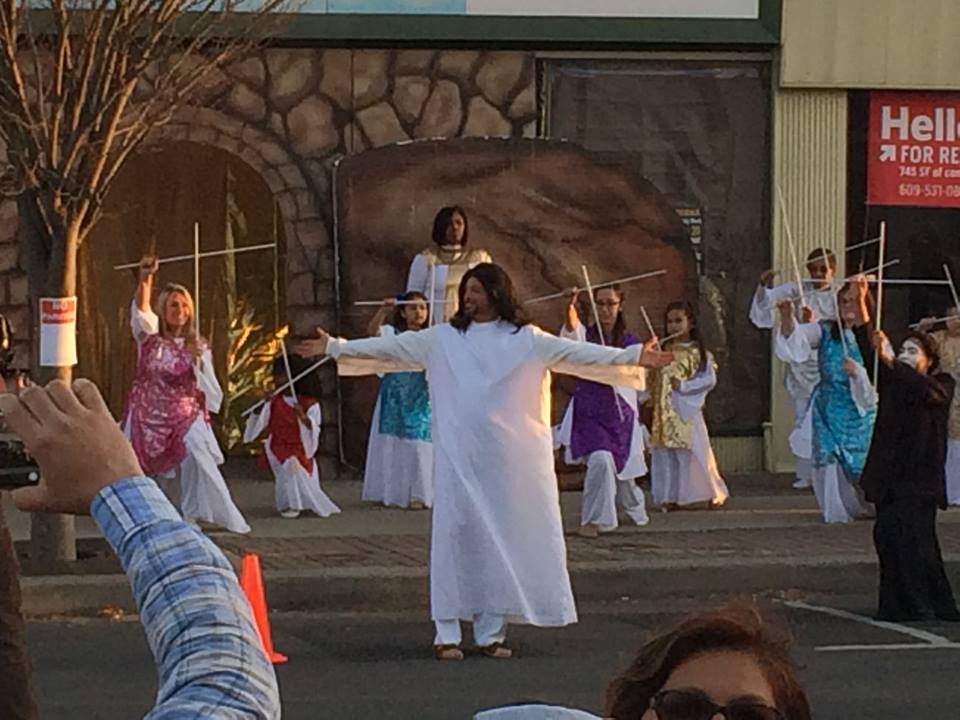 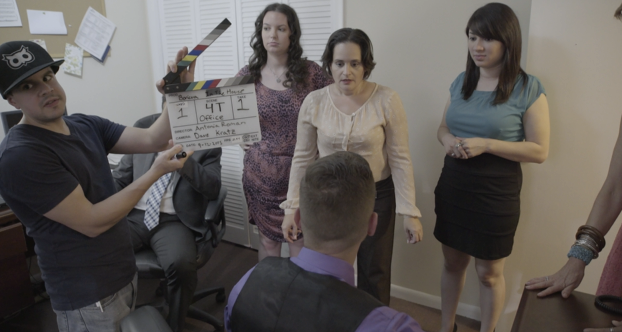 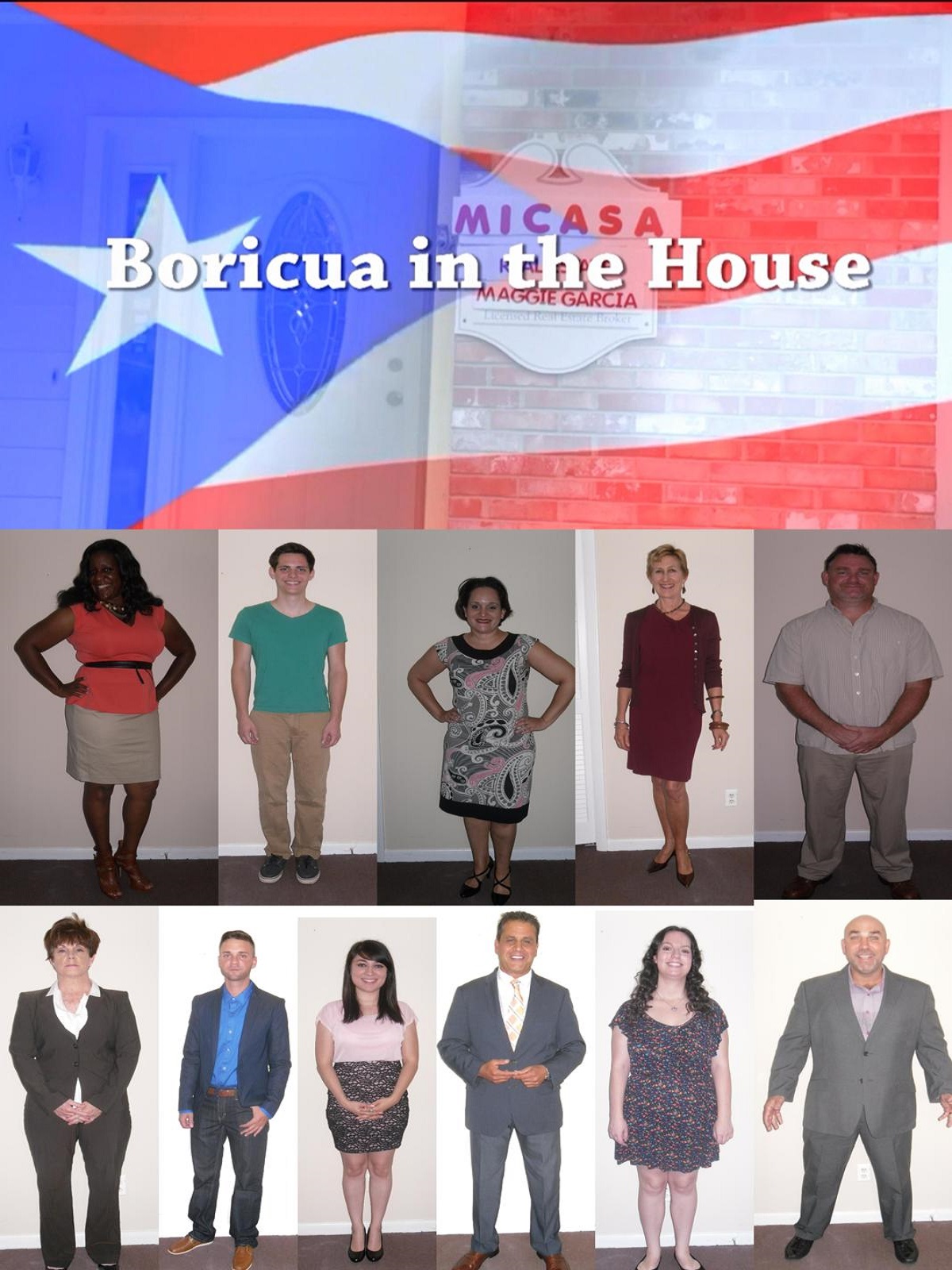 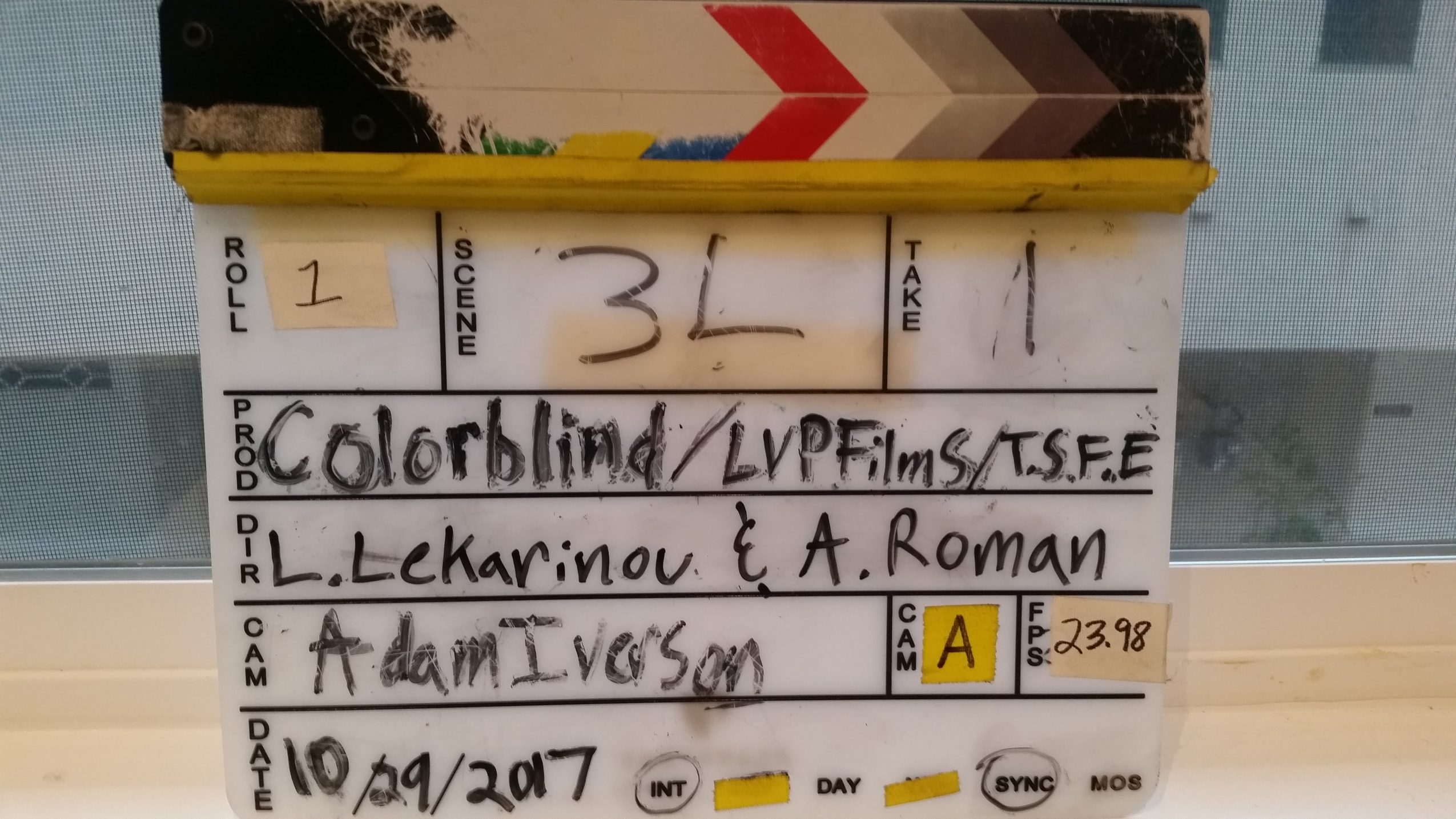