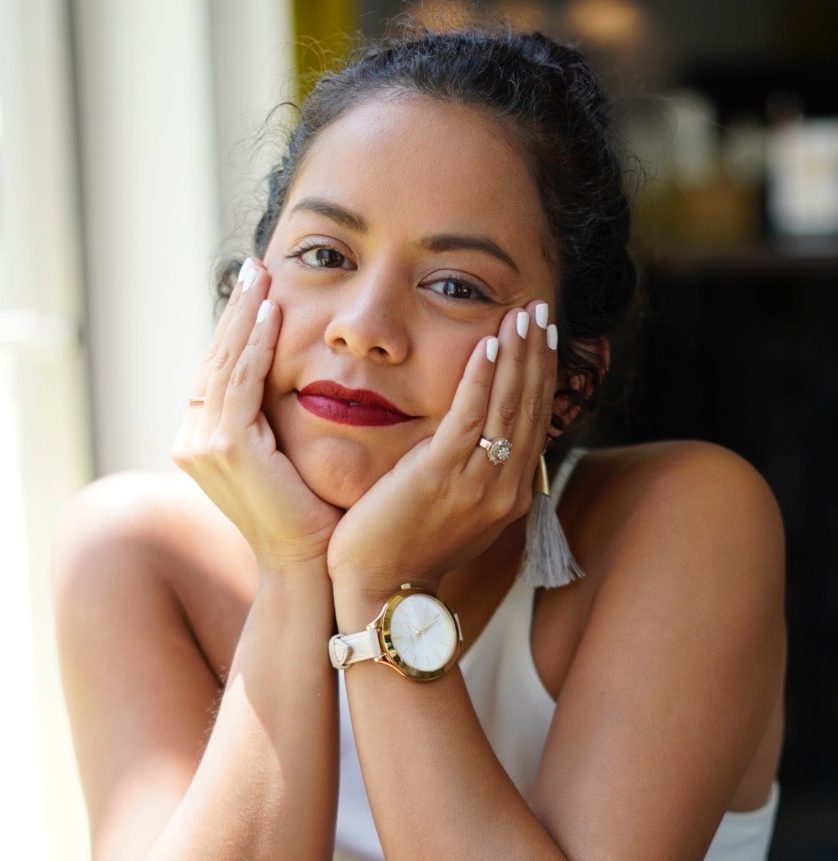 Today we’d like to introduce you to Annette Silva.

Annette, can you briefly walk us through your story – how you started and how you got to where you are today.
When I have an audience and the opportunity to tell my origin story, I often relate myself to Elle Woods from Legally Blonde.

Although I am not Reese Witherspoon and I did not go to Harvard, I’ve always considered myself a girly-girl with BIG DREAMS who must work against all odds and naysayers to achieve her goals. My childhood was spent behind the camera filming my drama queen sister in one of her many plays, musicals or auditions. I was shy and didn’t like performing in front of an audience, even if it was just my family. I found comfort in filming on our little VHS camcorder, and then I started learning how to edit in-camera.

And soon enough, I was making my own short films (editing on Windows Movie Maker)!

Once I became sick of filming flowers in my mom’s garden, I started telling my filmmaker friends that I’d produce their scripts. By this time, I was at the University of Texas in Austin studying film and had access to tons of hungry creatives and the proper equipment. I got involved with the student television station and began producing shows for them.

I moved to Los Angeles in January 2012 with everything I owned packed into my tiny Toyota Corolla. (In my mind, it was a pink convertible with a chihuahua by my side). I interned for the producers behind THIS IS THE END, 50/50, and YOUNG ADULT. I learned the art of pitching projects and reading hundreds of terrible scripts… and I LOVED IT! By the end of the semester, I was graduating from college and accepting my first big girl job all within one week. I was a temp assistant at an independent television network and “if they liked me, they would bring me on full staff.” I wound up spending the next 3 years there growing quickly up the ladder from assistant to the producer on any and every project I could get my hands on.

I also met my future husband and collaborator. Together, we made several award-winning short films and just recently finished a feature film that he wrote and directed. Having a creative partner in Jason has been a huge part of all the success I’ve had. We are peanut butter and jelly and could not exist without the other. Every project he directs or writes, I get to hear the inside scoop and learn from it. Likewise, he is in the know with all of my projects and provides me with invaluable knowledge and support. And when we’re really lucky, we get to work together, which is our favorite kind of work.

My experience with the TV network led me to really appreciate production and I put it out into the universe that I was ready to work at a production company and create television shows of my own. I interviewed and landed at Studio City in 2015. It’s been a roller coaster ever since. From shooting in the tobacco fields of Cuba to riding on the back of motorcycles in Utah to camping out in the middle of nowhere New York, to drinking beers with the locals in Idaho. My job has allowed me to see the world, meet the most amazing people, and tell their stories.

Working and living in LA has been challenging, yet rewarding. There is no film school that can teach you or shows you the experience you’ll gain by being here. But having an innate curiosity about the world and the people who live in it has given me the extra boost that has plunged me this far so early in my career. I CAN’T WAIT to see what I’ll be producing next!

Great, so let’s dig a little deeper into the story – has it been an easy path overall and if not, what were the challenges you’ve had to overcome?
When Elle’s father tells her, “Law school is for people who are boring and ugly and serious. And you, Button, are none of those things,” she could have easily given up.

Similarly, people have told me my ideas were not “interesting enough” or “wouldn’t sell”. At first, I listened to them. After all, they’re older and have been working in the industry much longer than me. What do I know?

But eventually, I gained more confidence in myself and trusted my instincts. If I found certain stories or characters interesting, then others would, too. Sure enough, I started selling shows of my own. That is not the ending to a happy story… because having good taste is a very subjective trait. I will constantly challenge myself to find inspiring stories to tell, but at least I will do it now with more cojones.

Alright – so let’s talk business. Tell us about Studio City Productions – what should we know?
Studio City is a production and post house that does EVERYTHING. Really! We have dug our hands into all kinds of creative projects from tv production to promos to movies, trailers, digital series, you name it. It’s so very fun to be a part of a big and well-known company that has the ability to jump into new opportunities. I’m proud to be a part of those adventures and work with like-minded creatives who get a kick out of making cool content!

Is there a characteristic or quality that you feel is essential to success?
I am truly a curious person. When I meet someone, or I’m in a new place, I’m overwhelmed with the experience. I want to know everything. Having all of that knowledge has helped me with my success. 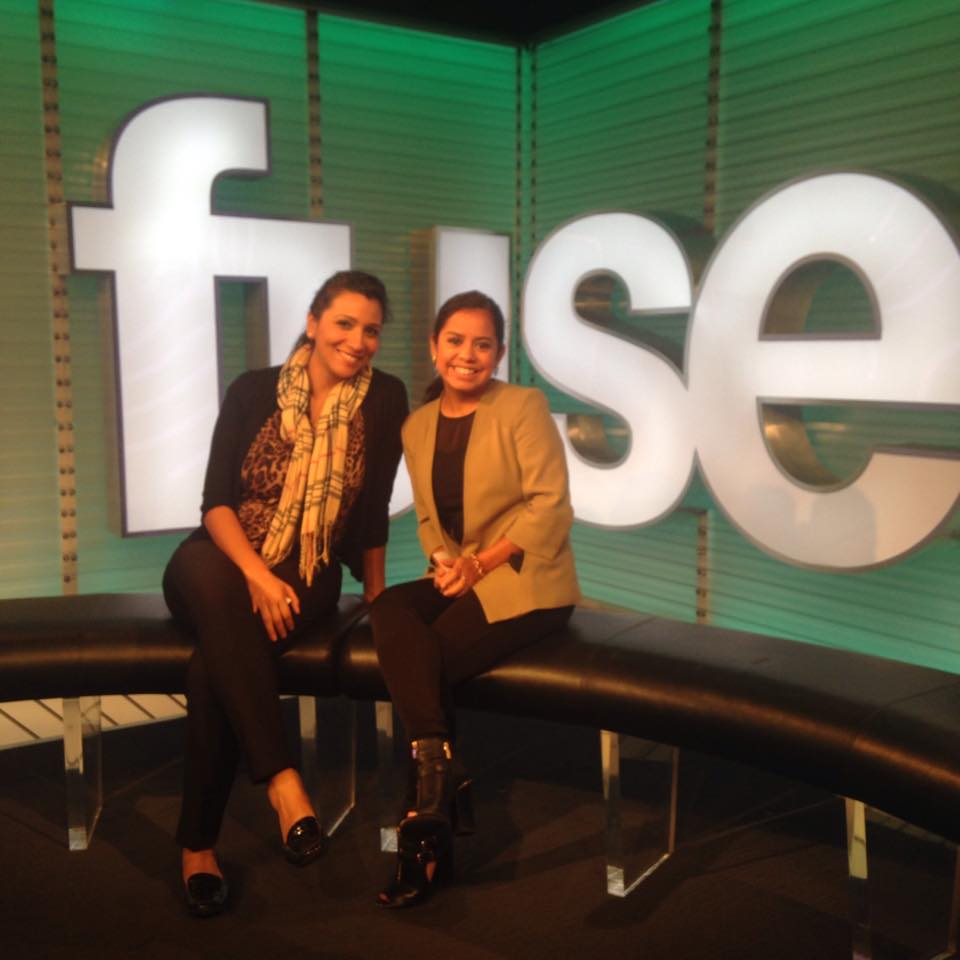 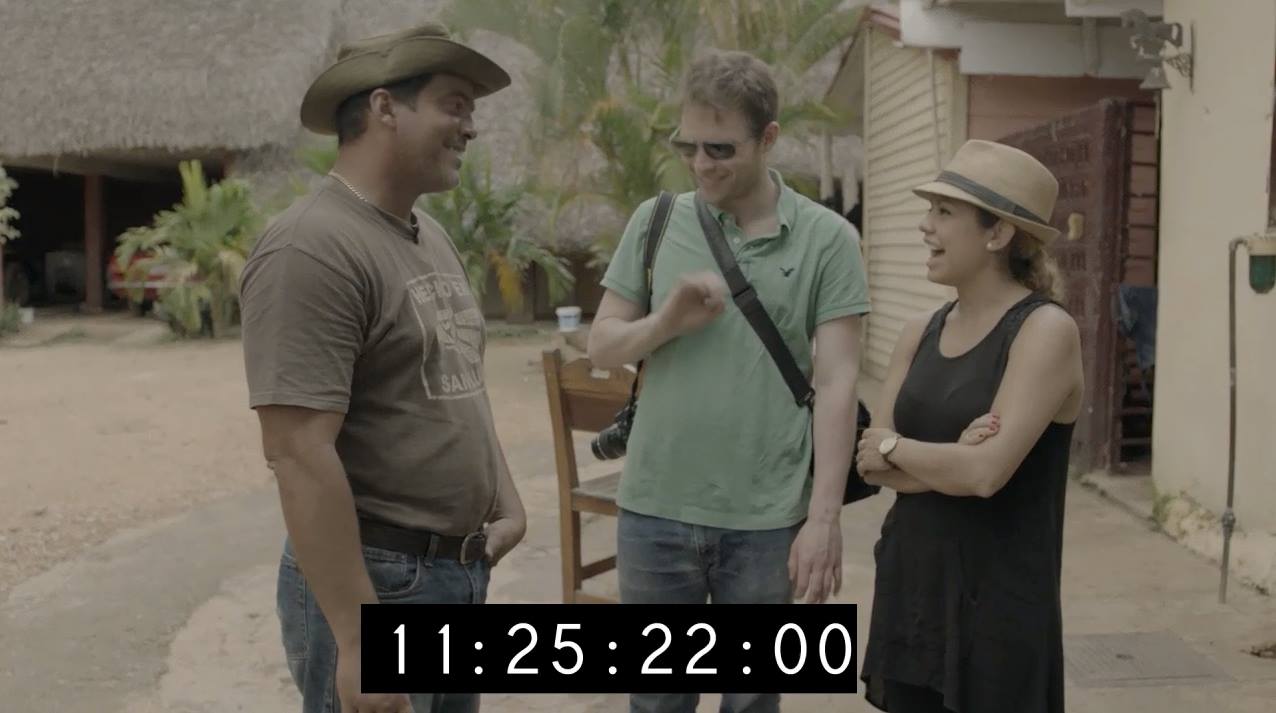 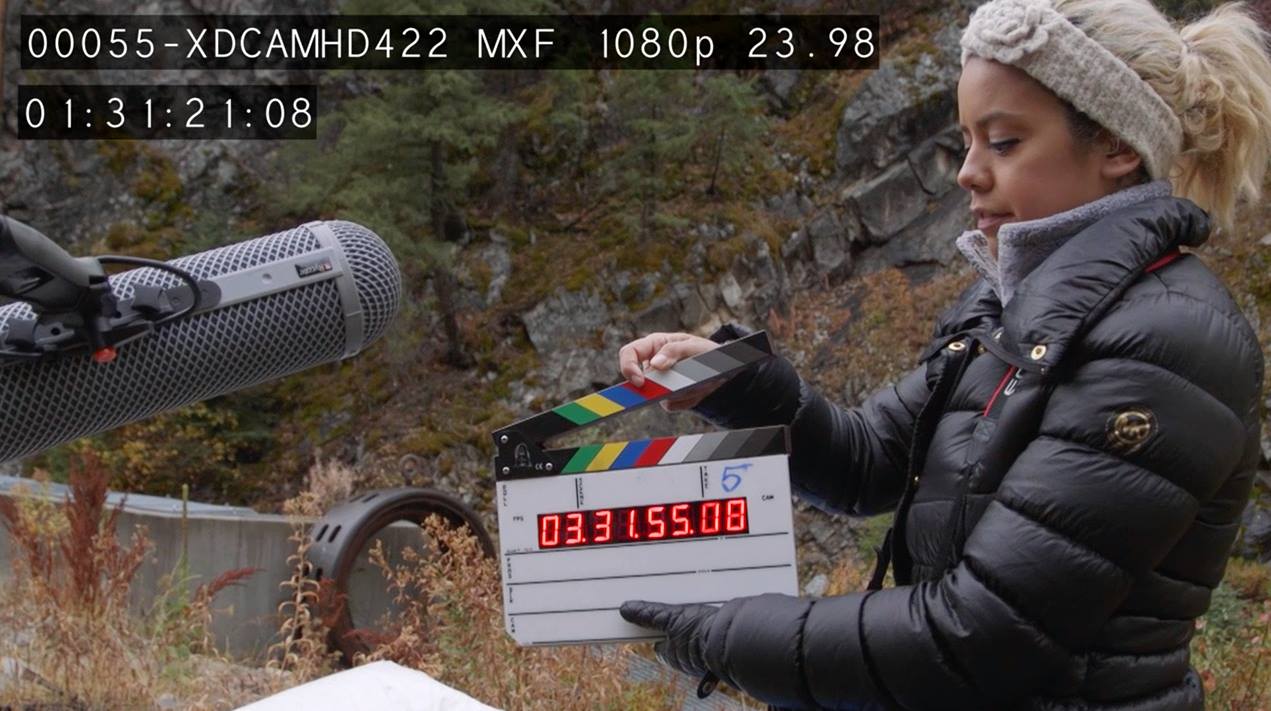 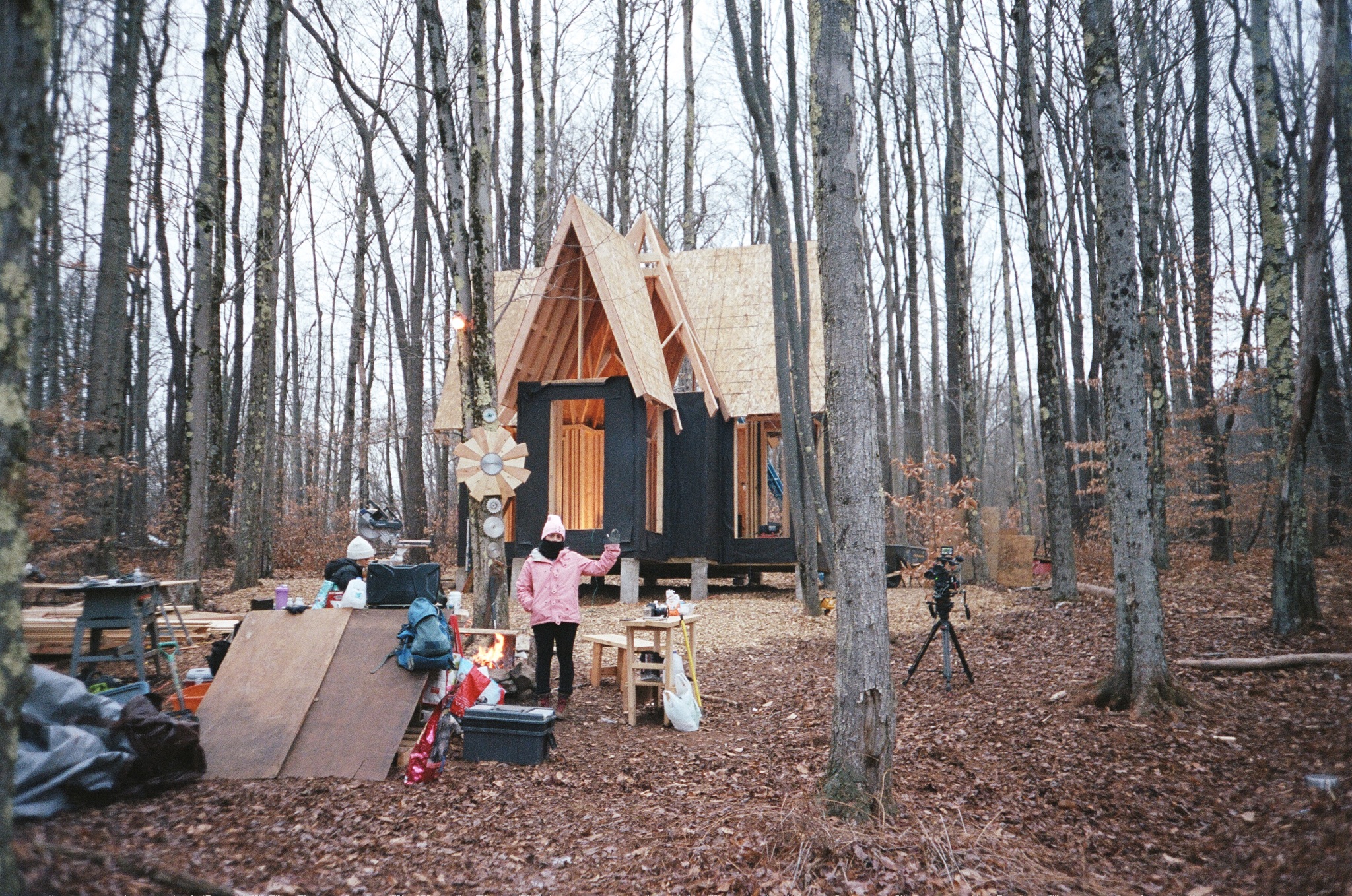 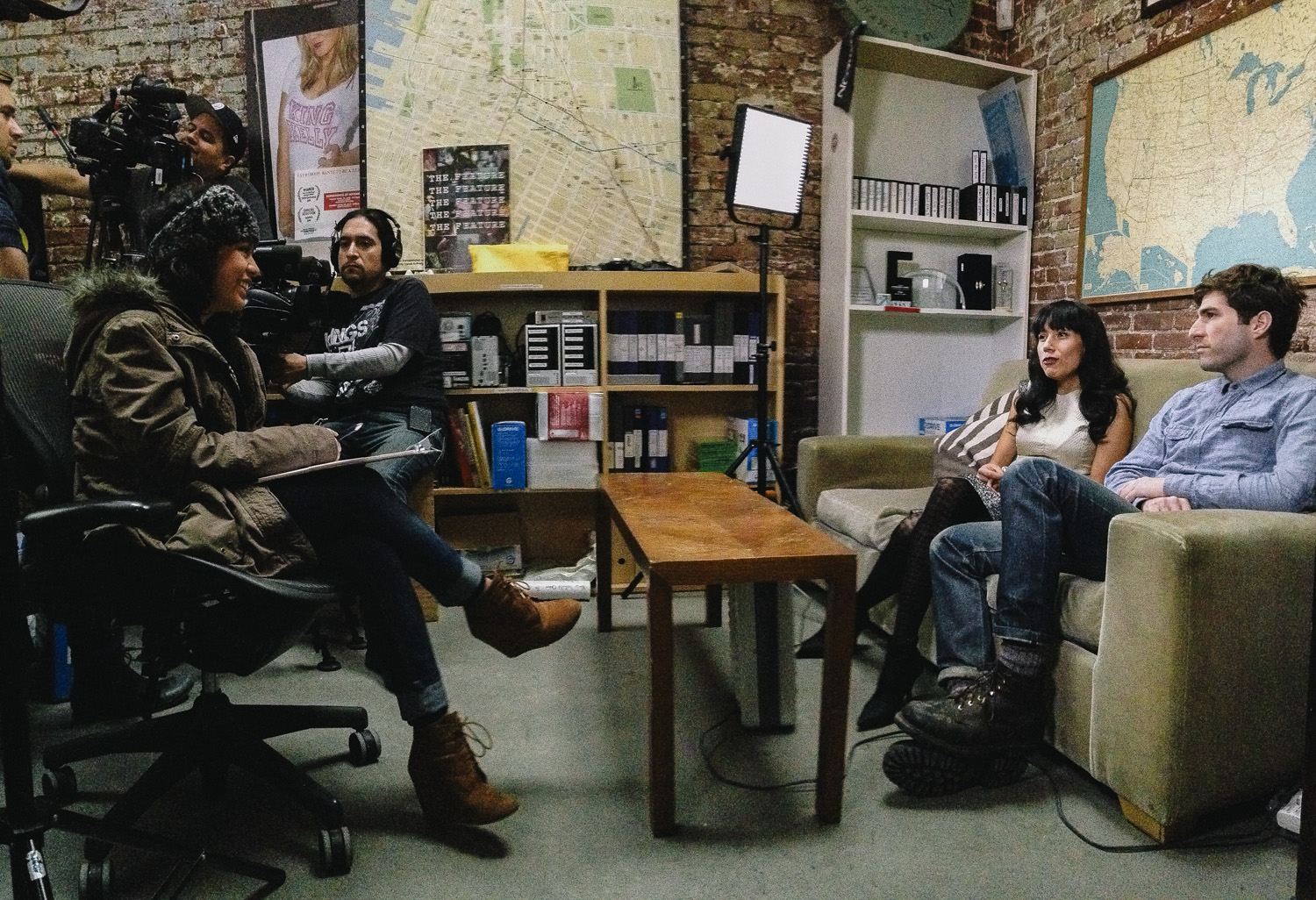 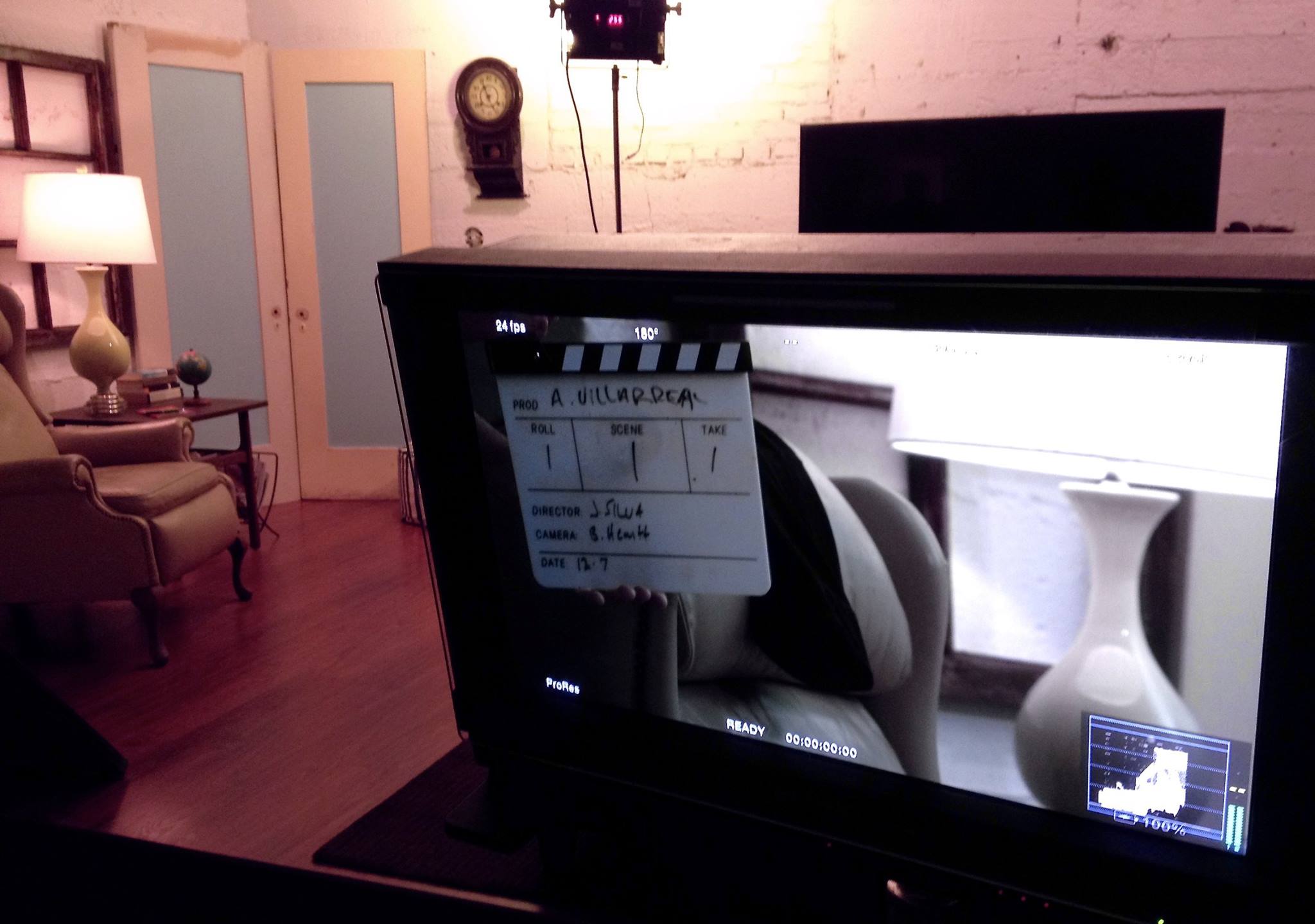