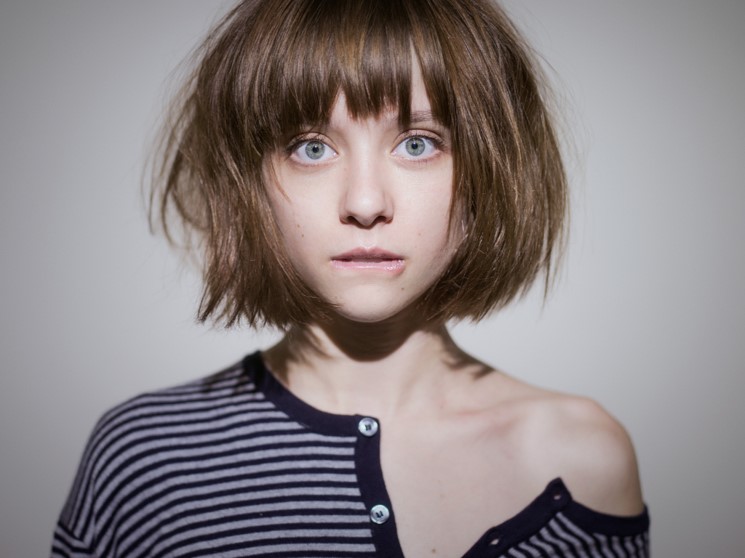 Today we’d like to introduce you to Anna Lore.

Anna, let’s start with your story. We’d love to hear how you got started and how the journey has been so far.
I’m from Dubuque, Iowa originally. I moved to Los Angeles seven years ago. I’ve been acting for a lot of my life, I spent a ton of my childhood at the Plains Theatre in Rushville, NE. At six years old I slapped a boy for holding mistletoe over my head in a musical version of A Christmas Carol. My mom was in the show with me, my whole family would go do the shows. Last Christmas I saw Jefferson Mays perform A Christmas Carol at the Geffen and it was the most incredible performance I’ve ever seen, he does the kind of acting that makes me excited to be an actor.

I really believe my professional career started on accident. I shaved my head when I was 19, and then signed up to be a background actor. Central Casting called me to be an anarchist in an episode of Community and on set I ended up making friends with someone who connected me with an incredible commercial agency. I always attribute the start of my career to shaving my head. I just did what I wanted to do, and it paid off in a big way. I just want to listen to my gut like that all the time.

We’re always bombarded by how great it is to pursue your passion, etc – but we’ve spoken with enough people to know that it’s not always easy. Overall, would you say things have been easy for you?
I think, in the beginning, I was so excited to be at the table, and to even be auditioning, that the rejection didn’t hurt. I was never upset that I didn’t book, I just felt like “wow, I got a callback!” or “wow, I was pinned!” I remember one time, I got the call that I was released from a pin, and my coworker was like “that doesn’t bother you?” and it genuinely didn’t, and she said, “Well, just wait until it’s something you really care about.”

Which is a shitty thing to say, but she was completely right. Now that I’m at a place in my career where I’m auditioning for bigger roles, roles that you can fall in love with, the rejection is so much worse. Also, the industry shift of including more women means that the roles written for women have gotten SO. GOOD. Getting a script where you just instantly feel for the character, where you feel so connected, is really exciting. But then not getting the role is that much more painful.

We’d love to hear more about your work.
I’ve been a part of some really incredible projects lately. I did a short film that is doing the festival circuit right now, its called Therapy Through Lucid Dreaming. It’s written and directed by Caron Clancey, it’s about mental illness. Caron sent me the script and I was just instantly like “yes, yes, yes.”

I’m also writing the second season of my own series (I call them microshorts) called Katie. Katie is the physical manifestation of how I feel on the inside. She is weird, passionate, unsure of herself, and full of emotions. I’ve gotten a lot of wonderful feedback about Katie and I think it’s because 1) the “episodes” are very short and 2) a lot of people feel weird and unsure but full of emotions. I’m just happy people have as much empathy for her as I do.

Has luck played a meaningful role in your life and business?
Luck has been everything for me. Acting can be so cruel and random, it has nothing to do with how good you are or how hard you work (although you should be working hard and you should be striving to be good!) and it has everything to do with the slot machine wheels of “got the audition”, “nailed the audition” and “looked right for the part” lining up.

It’s also hard to feel like you’ve earned something when it really is so random. I try to pay off my luck with gratitude. I just try to feel gratitude for the good things that come my way. 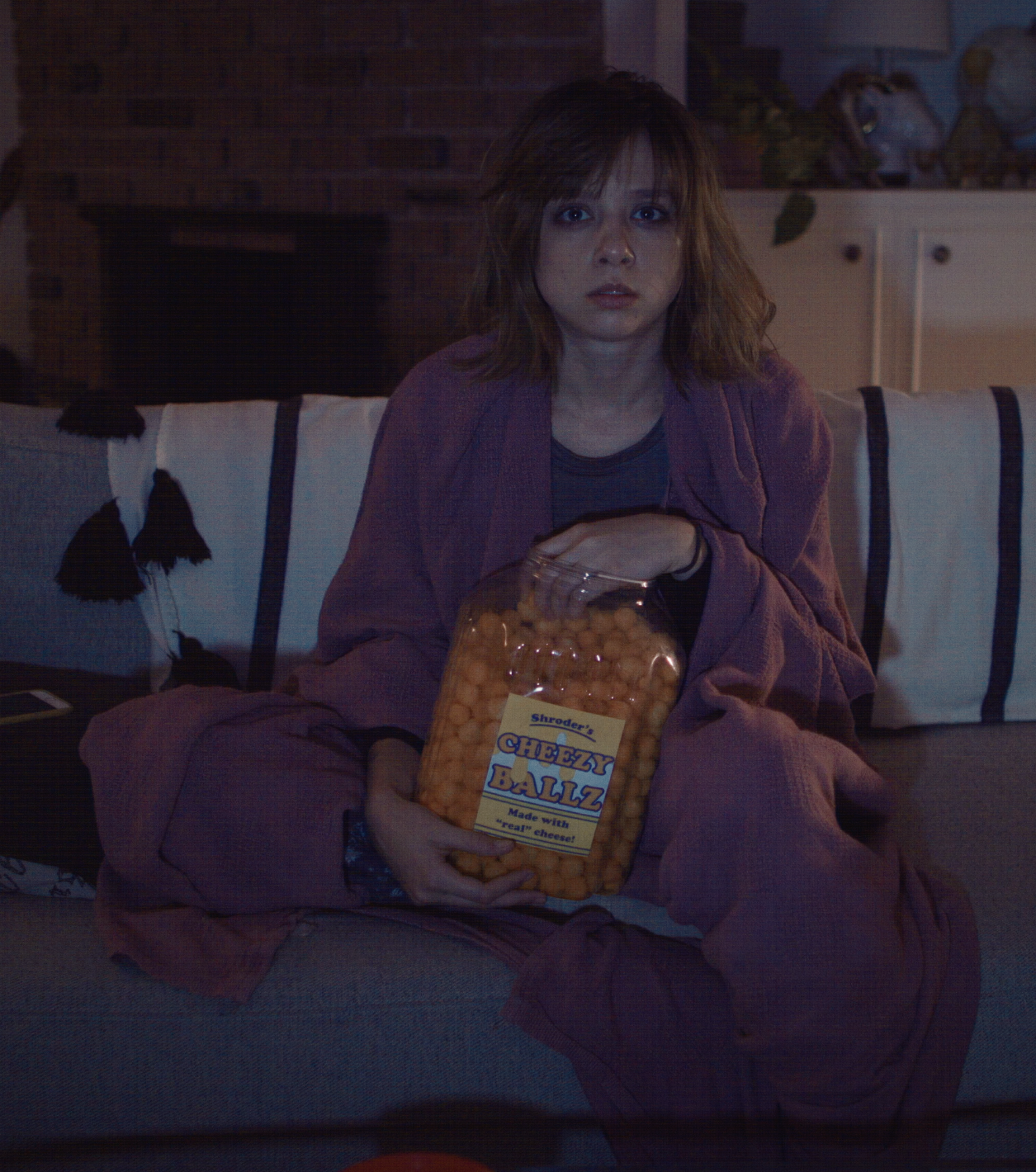 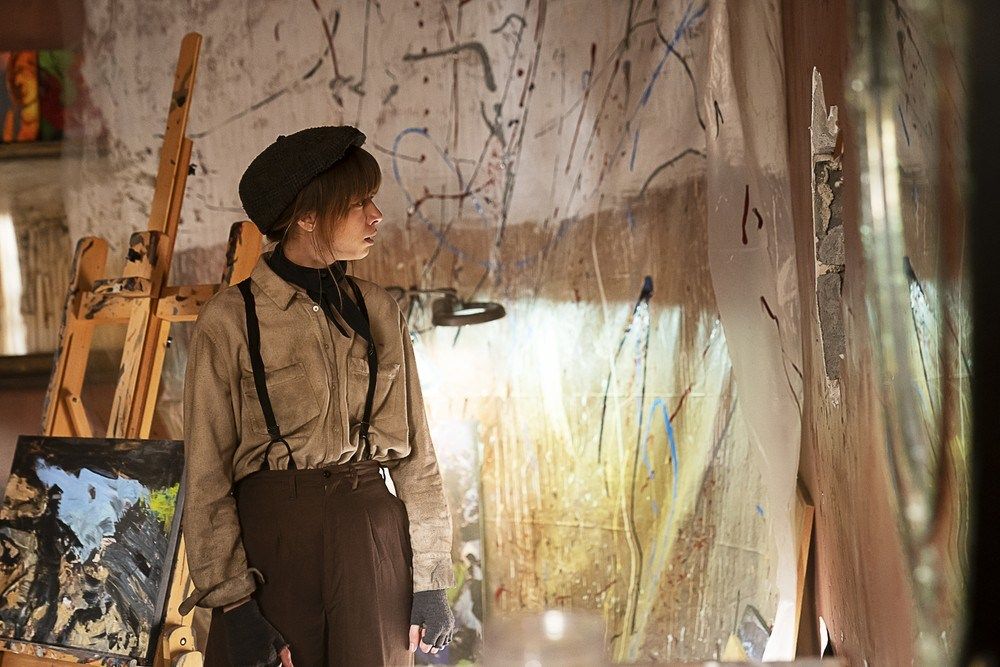 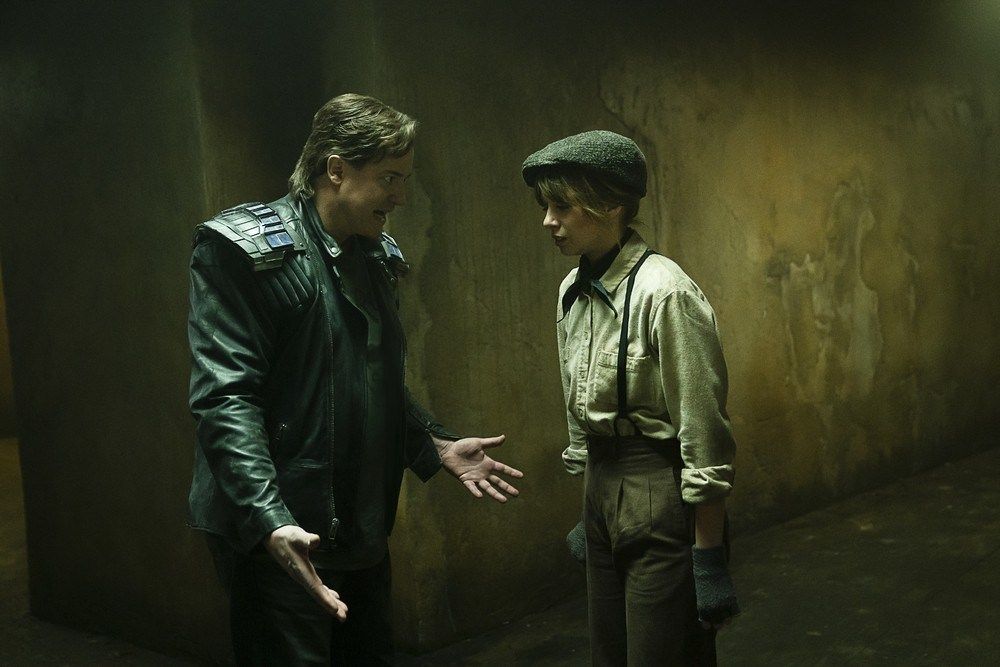 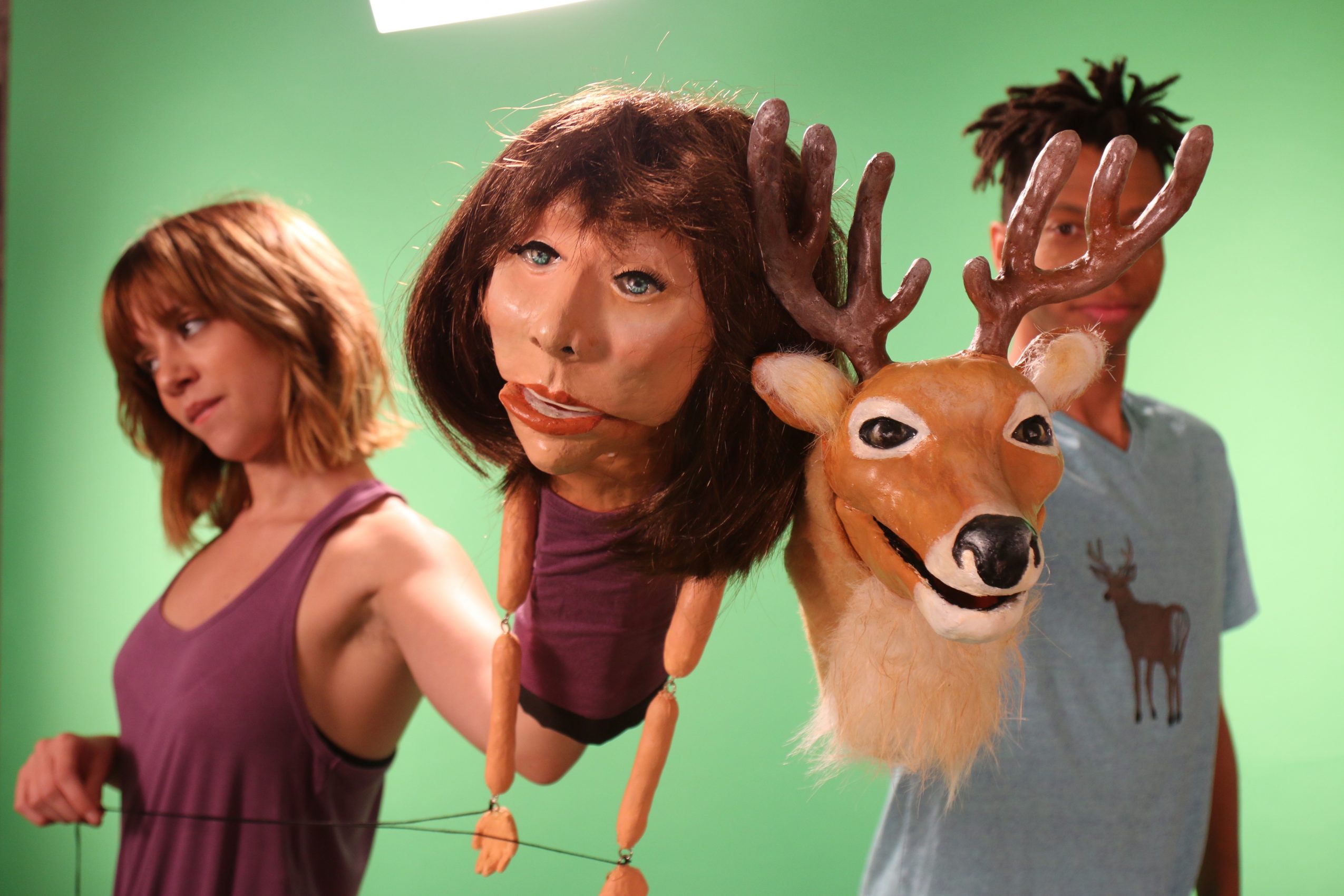 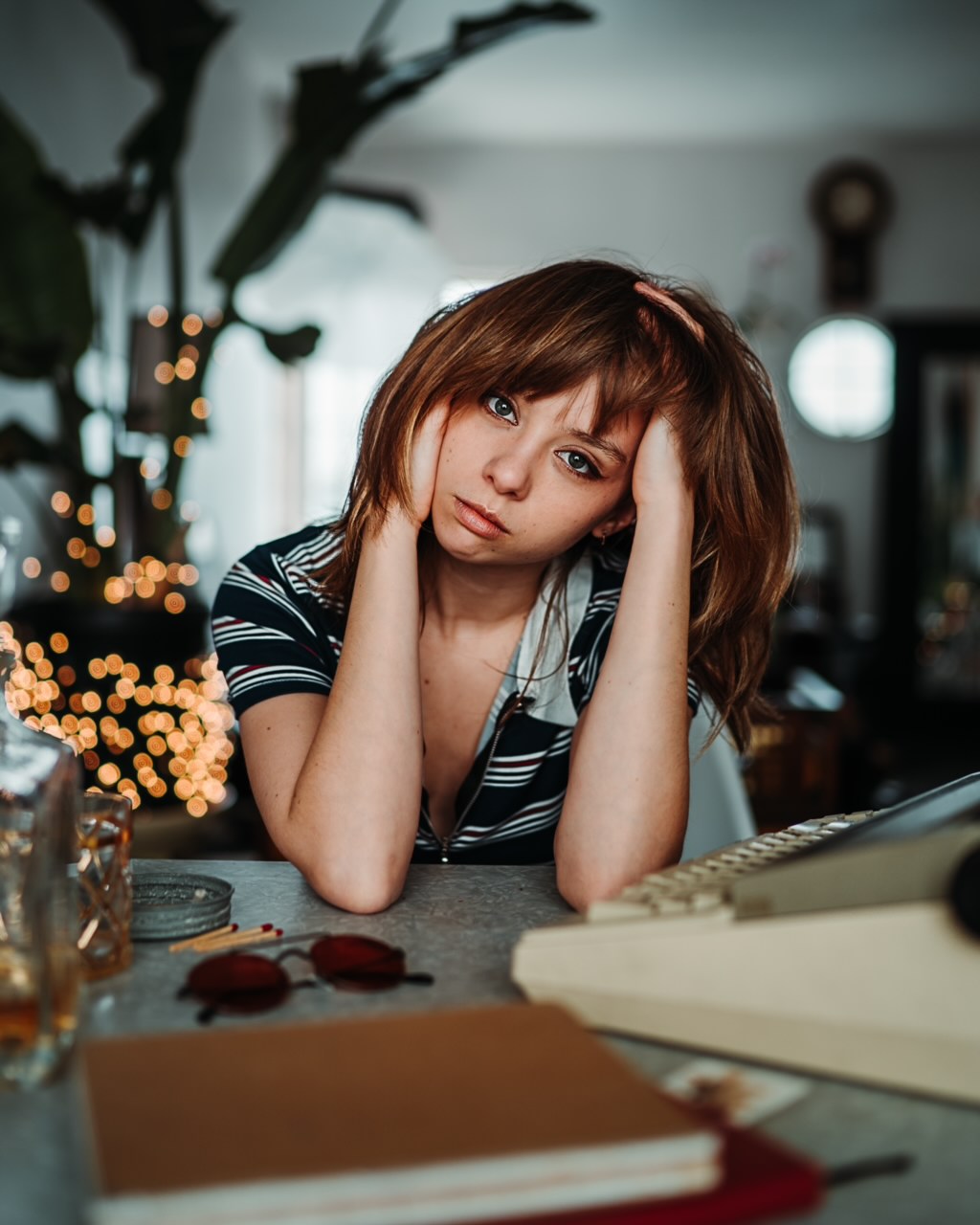