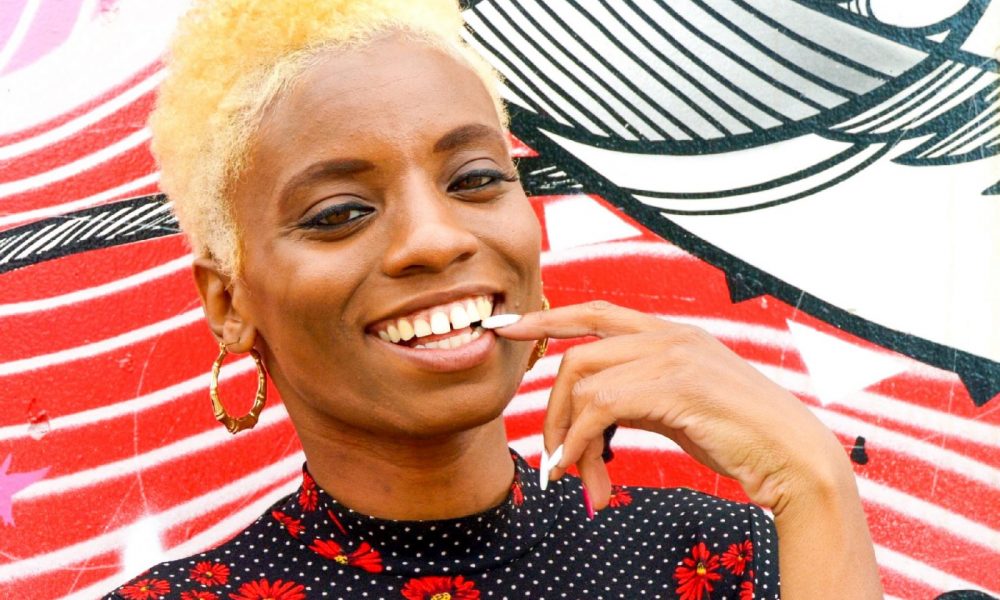 Today we’d like to introduce you to Angelique Bates. She and her team share her story with us below.

Please kick things off for us with some background on the story.
Angelique Bates, a California native from Haitian/Native American Indian decent, graduated from high school at the age of fifteen. This very talented young lady is a veteran when it comes to the entertainment industry. Angelique, who is a member of SAG, AFTRA, and ASCAP, has been in show business since the tender age of nine months. She is experienced in front of the camera as well as behind it. You may remember her from the #1 hit television show “All That” Nickelodeon as one of the Original cast members for 2 Seasons. You can catch Angelique on re-runs. Her worldwide fans are from ages three years old and up.

Angelique has accomplished a lot and is nowhere near done. She even signed a record deal, released her single “Can’t Fade Me Now” along with songs on So So Def & Slip-N-Slide UK mixtapes. Angelique performed at Legendary B.B. Kings and even opened up for The Sugar hill Gang, Big Daddy Kane, Special Ed, Rampage (Flip mode Squad), and few others.

Angelique makes guest appearances for schools, various functions, clubs, radio stations, music videos, television, and talk shows. She has been seen gracing the red carpet all over. Angelique has also appeared in several news articles and magazines. She also works with a few foundations to give back to the community. Angelique works hands-on with My Friends House, Feed The Children, and Union Rescue Mission in (LA), to name a few. Angelique also participates in a lot of events that support our brave troops. She was just featured in Ashton Kutcher and Demi Moore’s “End U.S. Hunger” Campaign commercial for Kellogg’s and is one of the many faces representing the NOH8 Campaign. Angelique returned to the screen for a few of the following projects Comedy Centrals “Eric & Tim’s Awesome Show”, “Unsolved Mysteries”, “Strong Medicine”, “Boston Public”, “My Wife and Kids”, Russ Parr’s motion picture & now on BET “35 and Ticking” starring Kevin Hart, Meagan Good, & Tamala Jones. Keep an eye out for Angelique in a few upcoming tv and film projects in 2020. She starred in the film “Bitter” and appeared in the sitcom “The Assist” starring Paris Phillips, Tami Roman, & Nick Young on Amazon Prime. You can also catch Angelique in an episode of Tami Roman’s “Bonnet Chronicles” on Tidal.

In addition, Angelique has done stand-up comedy at some of the hottest comedy clubs in Los Angeles. At age sixteen, Angelique performed her first paid professional stand-up performance at the Laugh Factory hosted by Jay Mohr which was covered by Entertainment Tonight. Angelique also co-wrote, produced, and starred in her own pilot featuring Eric Benet. Angelique Bates is beyond a triple threat. This young lady is simply extraordinary. She acts, models, dances, choreographs, volunteers, donates to charity, raps and sings, does stand-up comedy, writes lyrics and scripts, practices martial arts, plays sports, produces, directs, and works behind the scenes. The list goes on and on.

We’re always bombarded by how great it is to pursue your passion, etc – but we’ve spoken with enough people to know that it’s not always easy. Overall, would you say things have been easy for you?
It definitely wasn’t a smooth road. I dealt with being blackballed, child abuse, rape as a minor, domestic violence, and attempted suicide. But God brought me through it all.

So, what’s next? Any big plans?
I have a lot of things in store. But it’s best to always move in silence. But I’ll be more than happy to drop back through and give updates. In the meanwhile, everyone can follow my pages to stay updated. 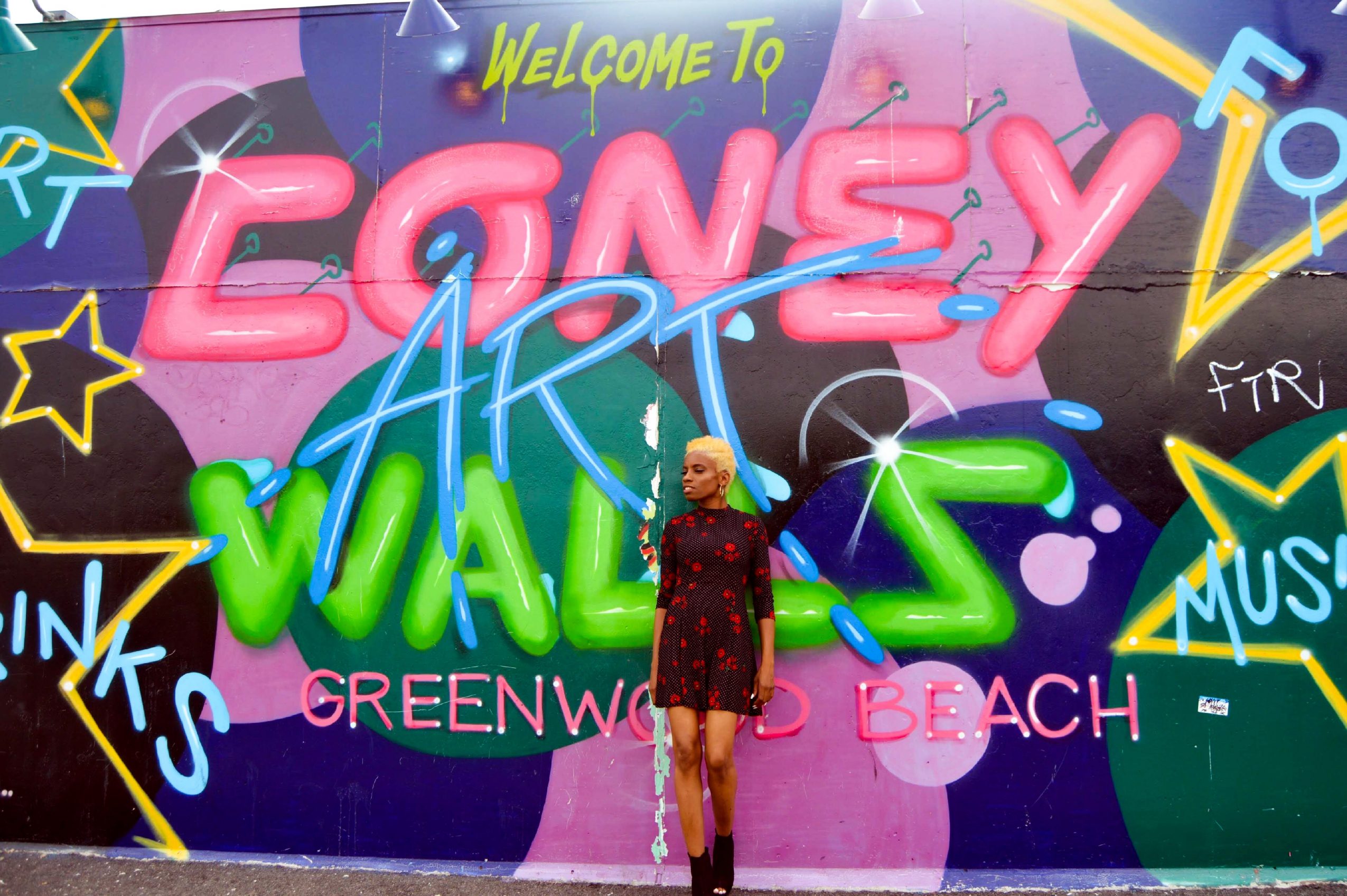 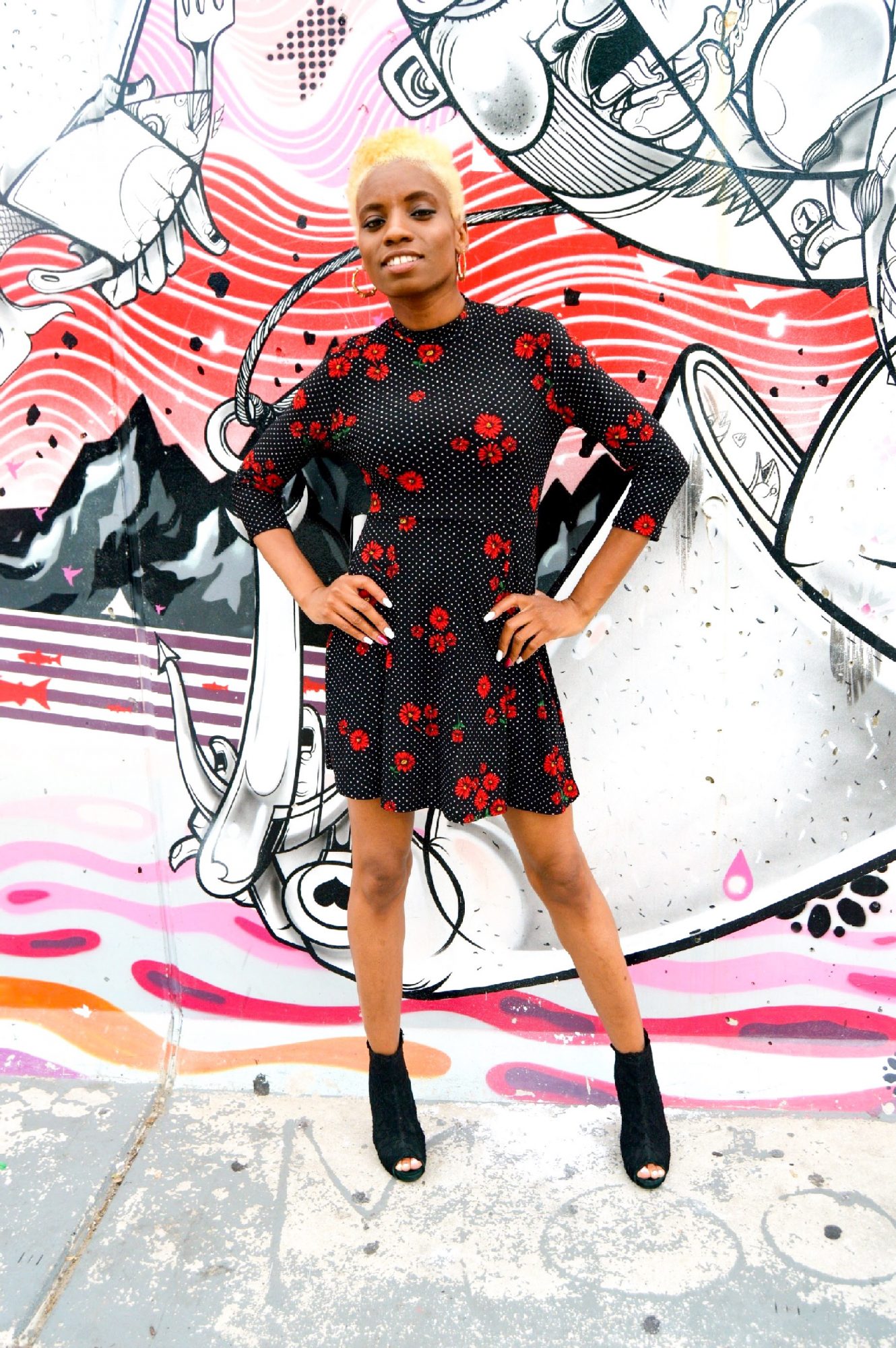 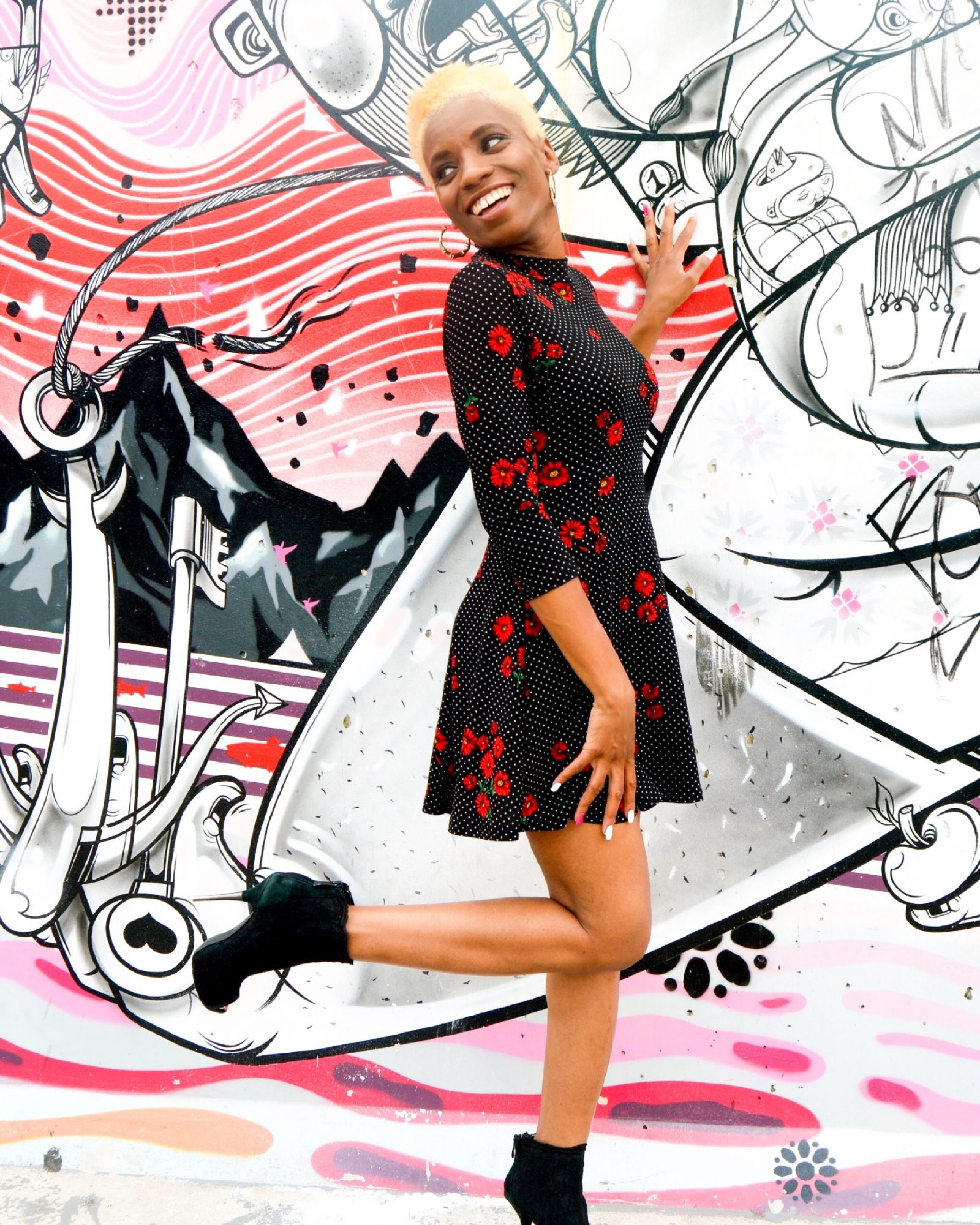