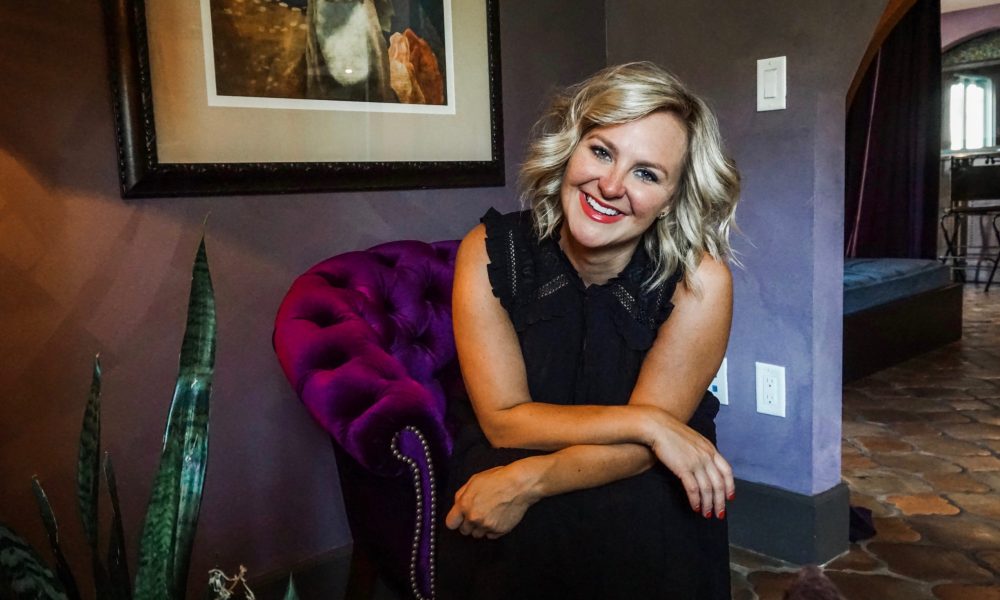 Today we’d like to introduce you to Angeline Anderson.

Angeline, please share your story with us. How did you get to where you are today?
I was born and raised in St. Paul, Minnesota, and grew up spending most of my time performing, whether that was putting on shows with my siblings or performing in local theatre. Upon graduating from Bethel University with a degree in Human Communication and Media Communication, I moved to Los Angeles to pursue a career in the entertainment industry. After gaining experience working in professional sports, a talent agency, a casting office, and in public relations, I found myself restless with my true passion lying with performing and creating.

It was then that I decided to shift my focus and make my acting career a priority. After going to countless classes, workshops, and auditions, and few doors opening, a mentor suggested that I expand into producing. Based off my previous experience in the industry and natural-born leadership, producing came very easily to me.

I produced and starred in my first short film, Once Upon a Prince, a story about a girl named Violet, who works as a princess but her life is no fairytale. Stuck in a dead-end relationship with her not so charming boyfriend, Violet must change her situation in order to find her prince. When sparks fly between Violet and single dad, Nathan, at his daughter’s birthday party, they both must decide whether to take the leap of faith or risk not finding their happily ever after.

Through my experience making that film, I had the opportunity to see it start from an idea to being screened at multiple film festivals across the United States and in completion being picked up for distribution. With the film’s added success and the passion to produce more, Five Acre Films was born. The company’s name stems from my childhood of creating and collaborating with my siblings on our family’s five-acre property and it seemed only natural to bring a bit of home and family into my business.

I am currently in the process of co-producing, Neil LaBute’s “Reasons to Be Pretty” and playing the role of “Steph” opening September 2019 at the New Collective Theatre in Hollywood. As well as working on two feature films, a short film, and a pilot.

Great, so let’s dig a little deeper into the story – has it been an easy path overall and if not, what were the challenges you’ve had to overcome?
I wouldn’t say that it has been a smooth road. I think any career can present challenges and struggles, as I previously stated the whole reason I began producing was because I found challenges getting work as an actor. I’ve had to shift my perspective when it comes to acting that the wrong doors are closing for a reason and the right doors will open in the right timing.

Looking specifically at producing, I discovered the challenge of having a successful first film. As amazing as the experience was, and it essentially was a gift that just kept giving, it also brought along obstacles that I needed to overcome. You’re on such a high with the success, the positive feedback, press, sold out screenings at film festivals and securing a distribution deal, that it’s hard to create another project with the bar already being set so high. This perception hindered my creative process and escalated my fear of failing. After nearly a year of throwing away any and all ideas that I started with, I realized I had to overcome this idea of failure and at the very least just try, otherwise I’ll never know what could happen. I’ve been told that there’s no testimony without the test and I think that’s true in this industry. If there weren’t challenges, we wouldn’t see all the wins and appreciate the successes.

Alright – so let’s talk business. Tell us about Five Acre Films – what should we know?
My company is Five Acre Films it is a production company specializing in creating work to inspire others and provide opportunities for stories to be told.

I’m the CEO by title but a collaborator and producer by choice. I work alongside my brother, Anthony Anderson, who is our Creative Director. He also is a singer/songwriter, known as Wesley. He has worked in marketing and advertising for 6+ years where he realized how music and visuals go hand in hand, with a strong background in music he has developed a stylistic eye for moving picture.

With that being said, what sets us apart from others is the fact that it’s a family affair! From the company name originating from our childhood to constantly bouncing ideas off one another and collaborating, it makes our job fun!

Over the years, we have combined experience working with companies such as the MN Timberwolves, Red Bull, SixSpeed, Polaris Industries, Muscle Milk, and Hanson Communications. I wanted to create a company to develop our own creative projects and help others achieve their goals.

Is there a characteristic or quality that you feel is essential to success?
I think the quality or characteristic that is most important to my success is that it’s not measured on the acceptance or validation from others, but instead as long as it’s making me happy and I’m getting joy from what I’m doing that’s what’s most important. 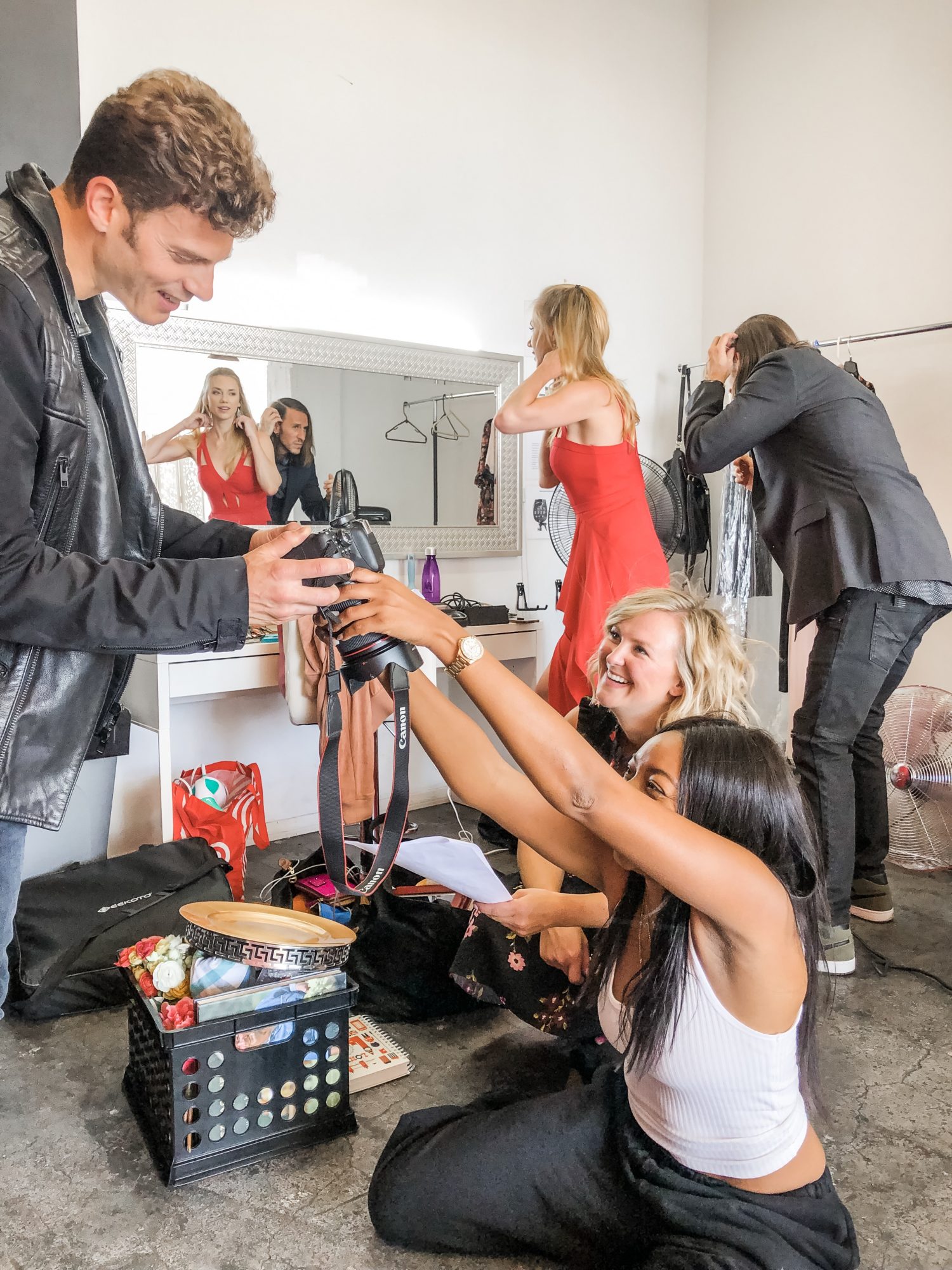 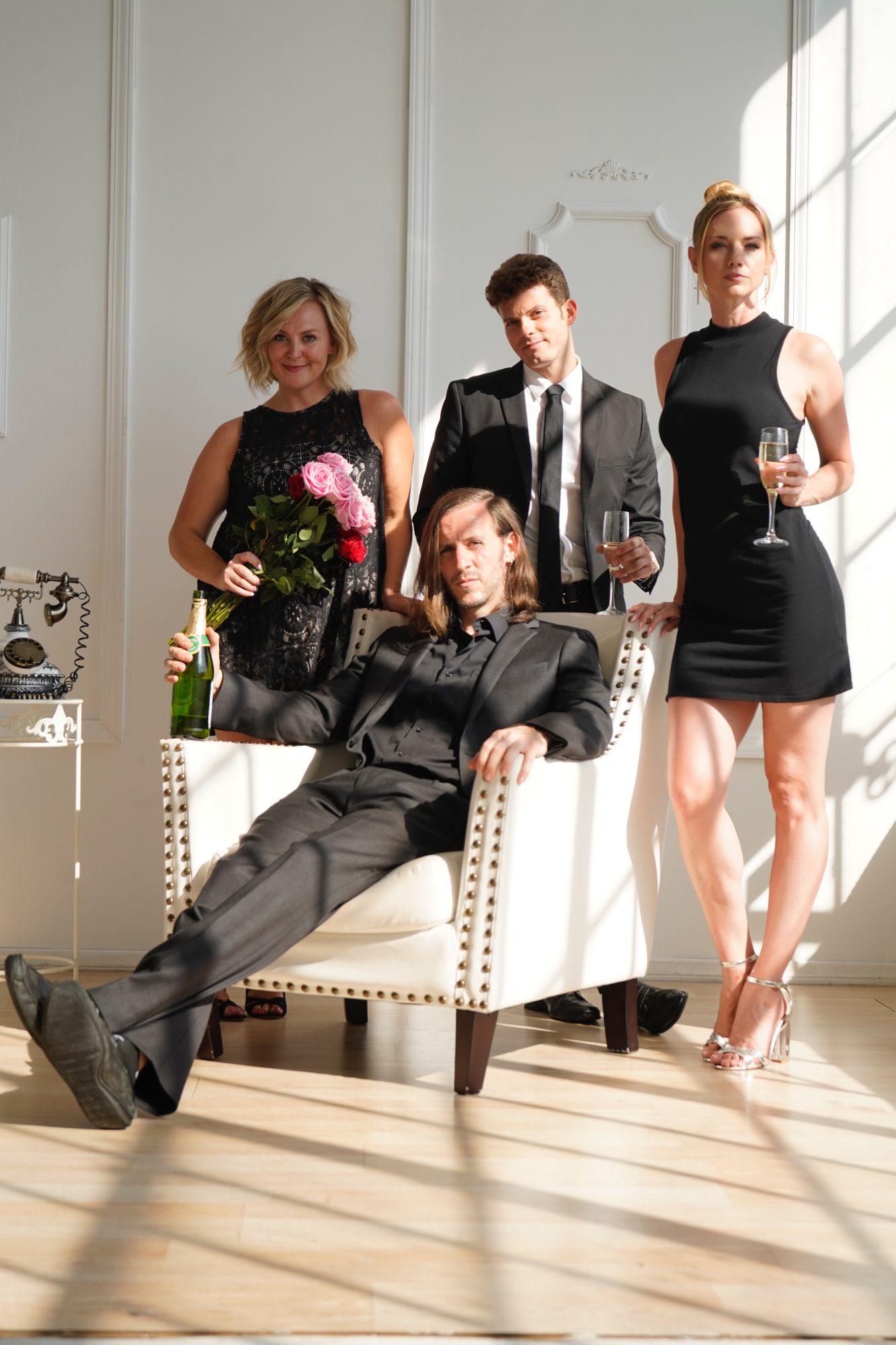 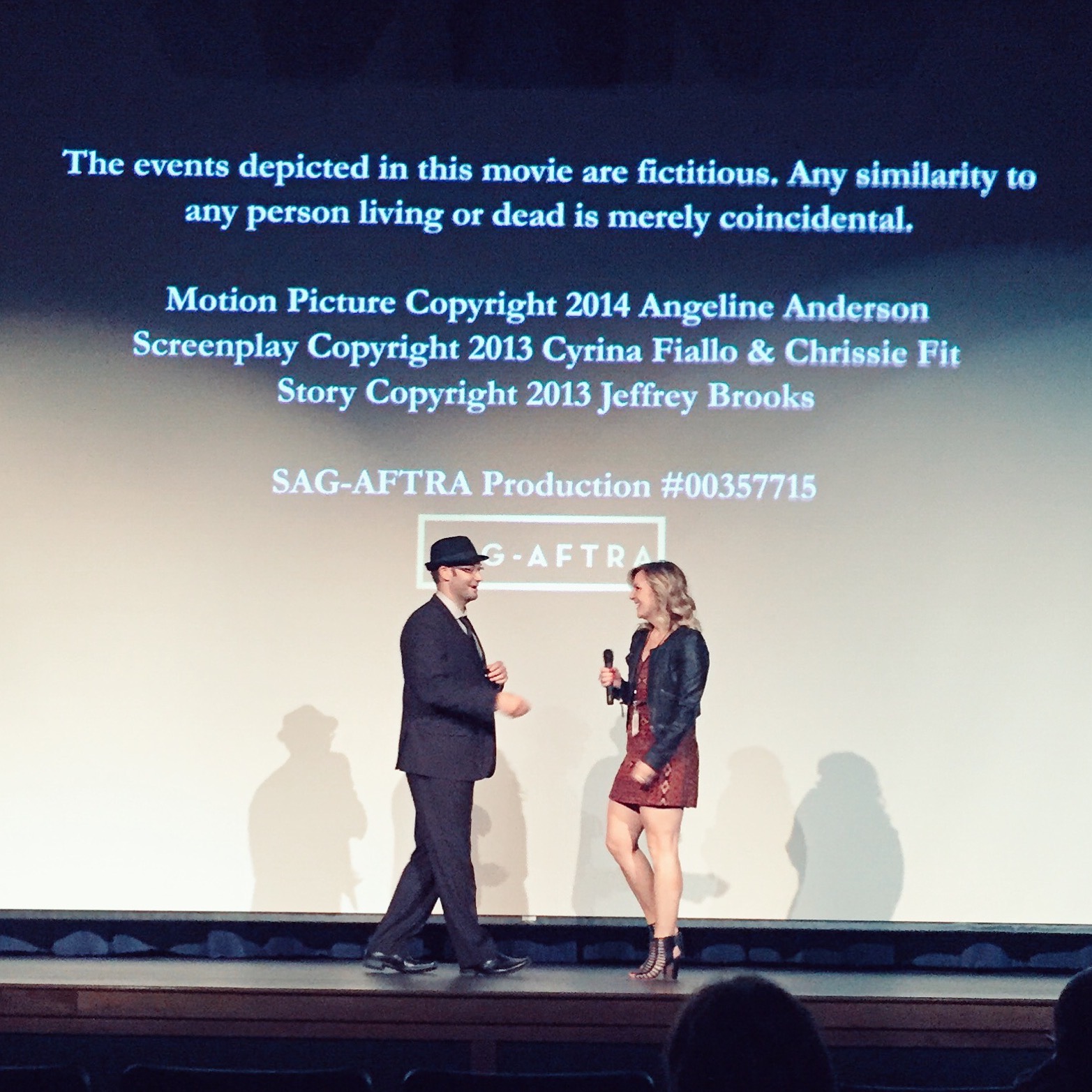 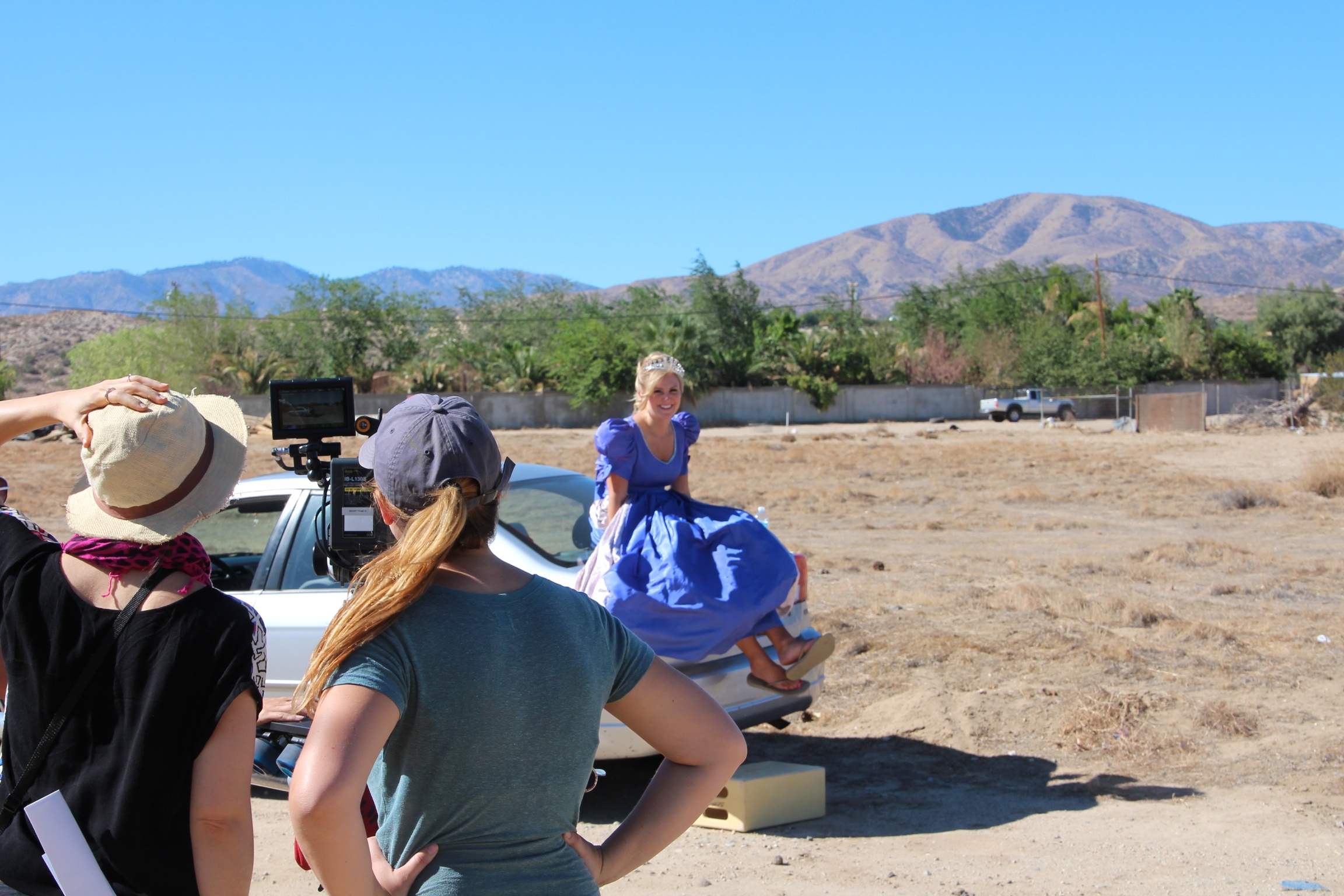 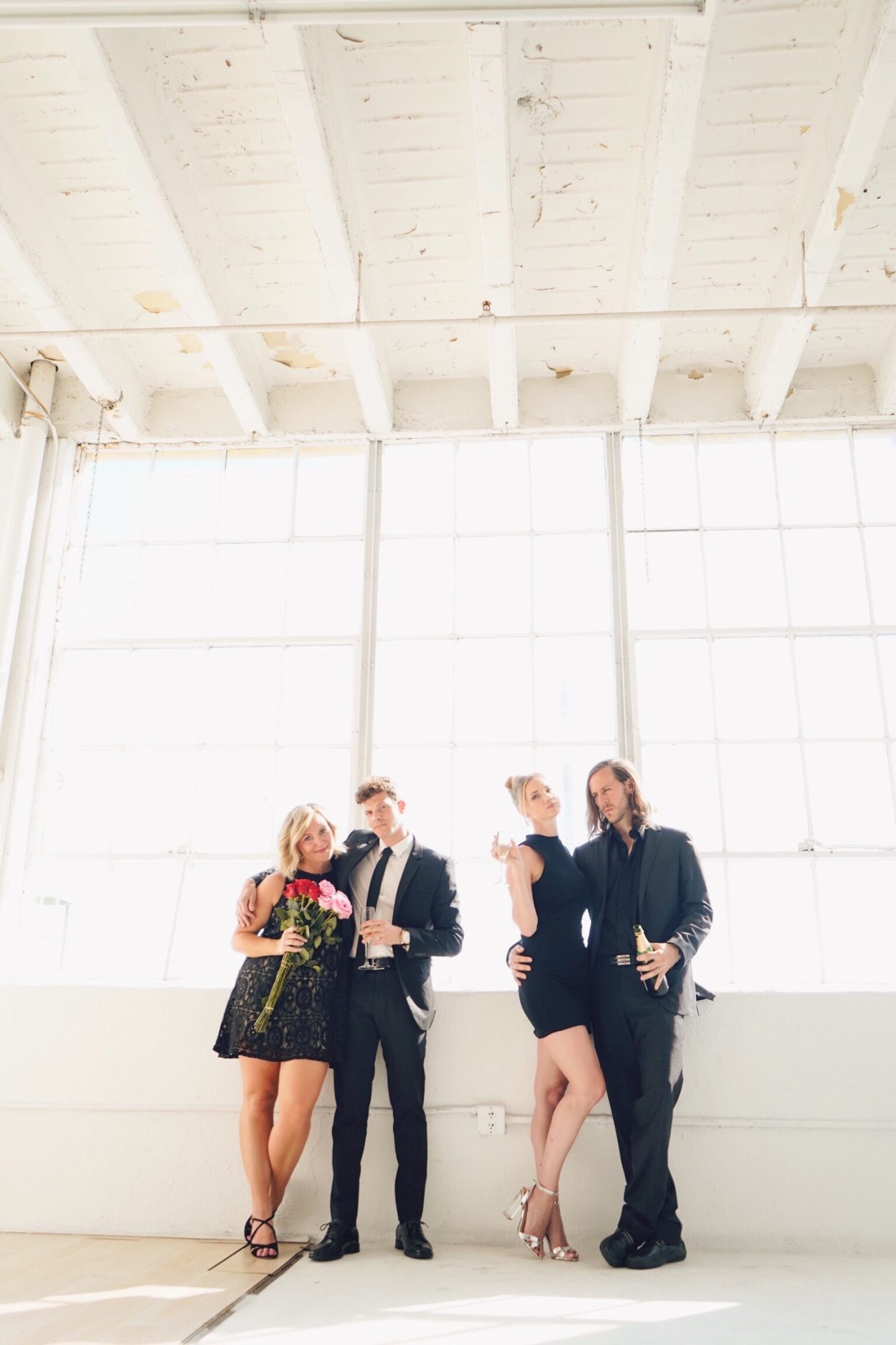 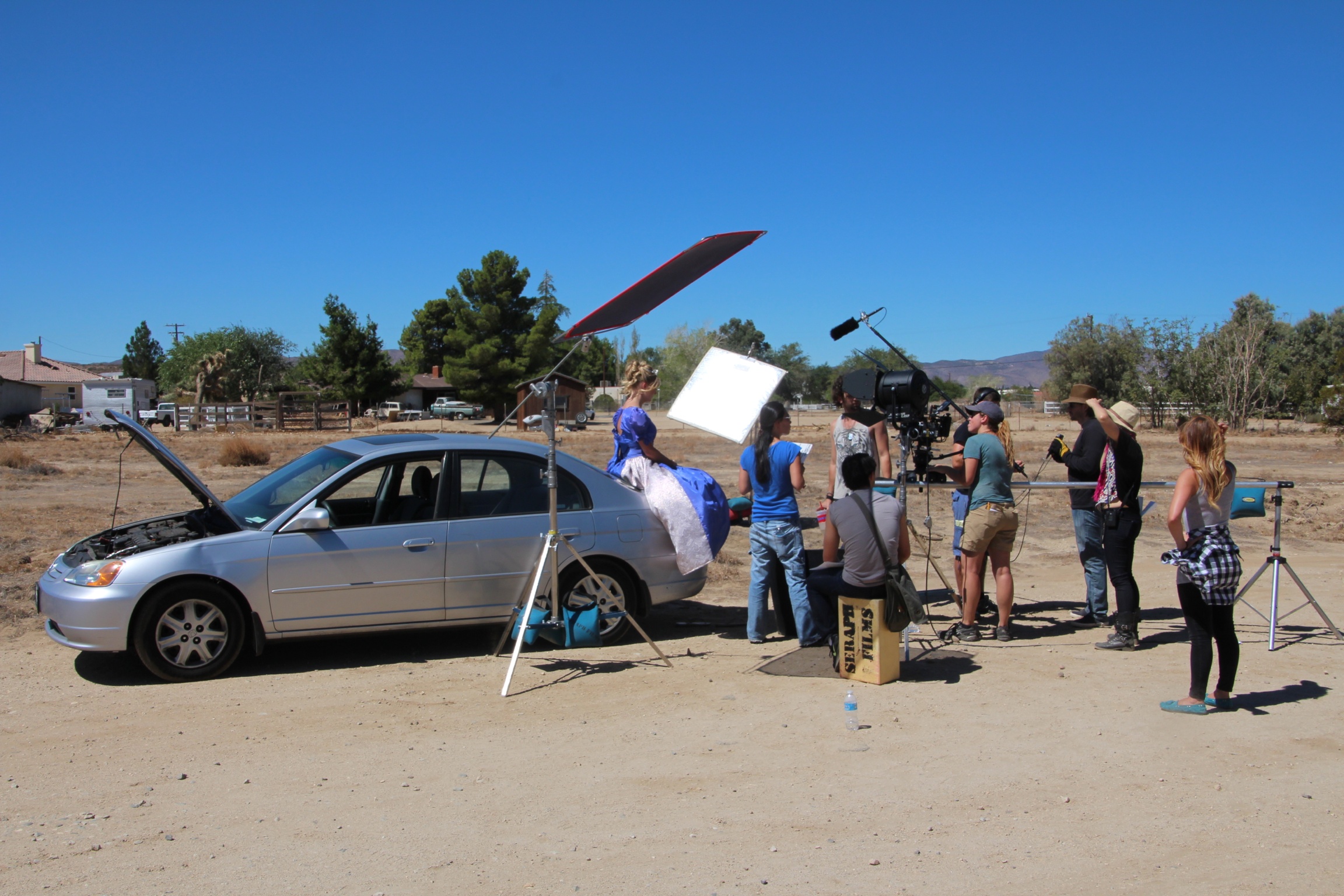 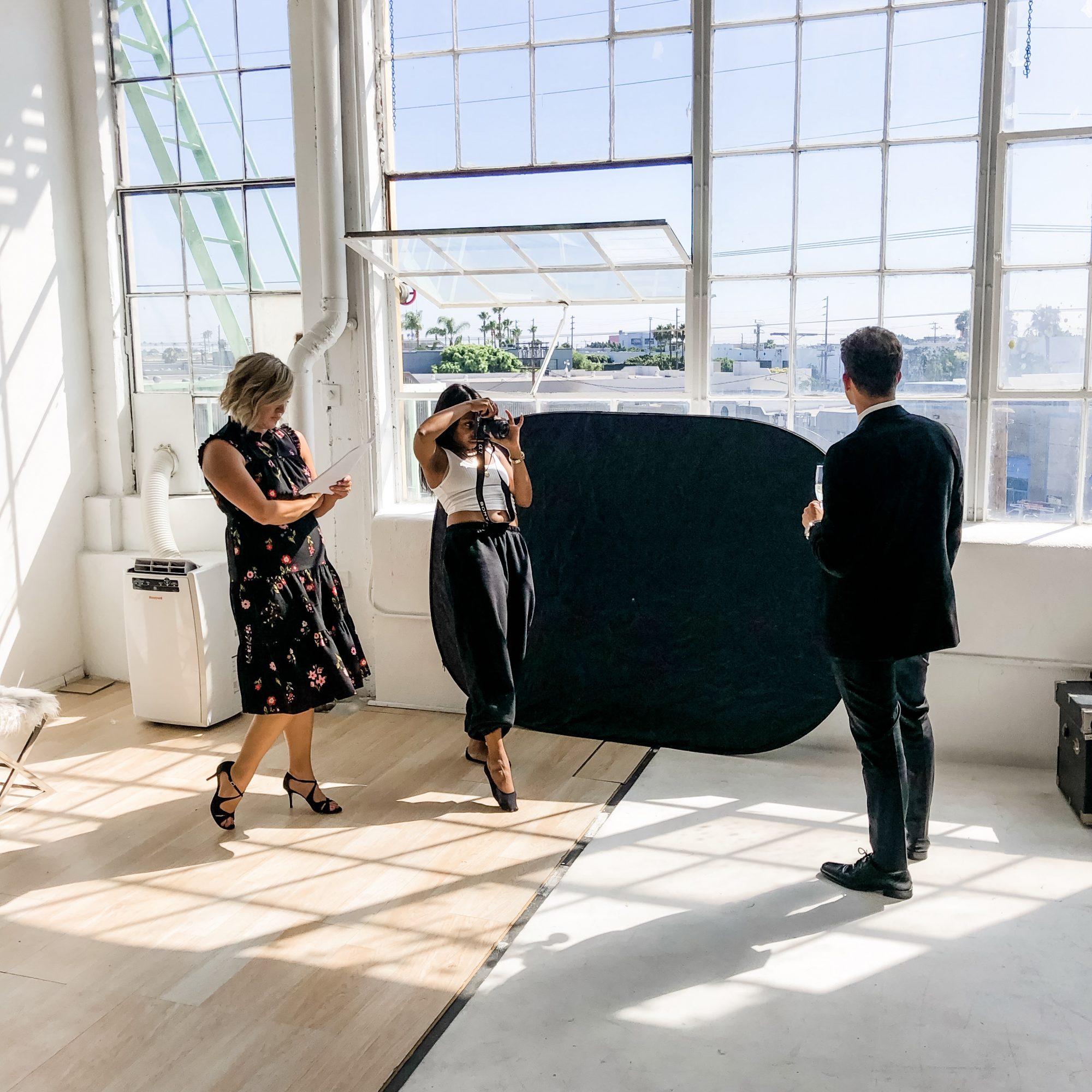 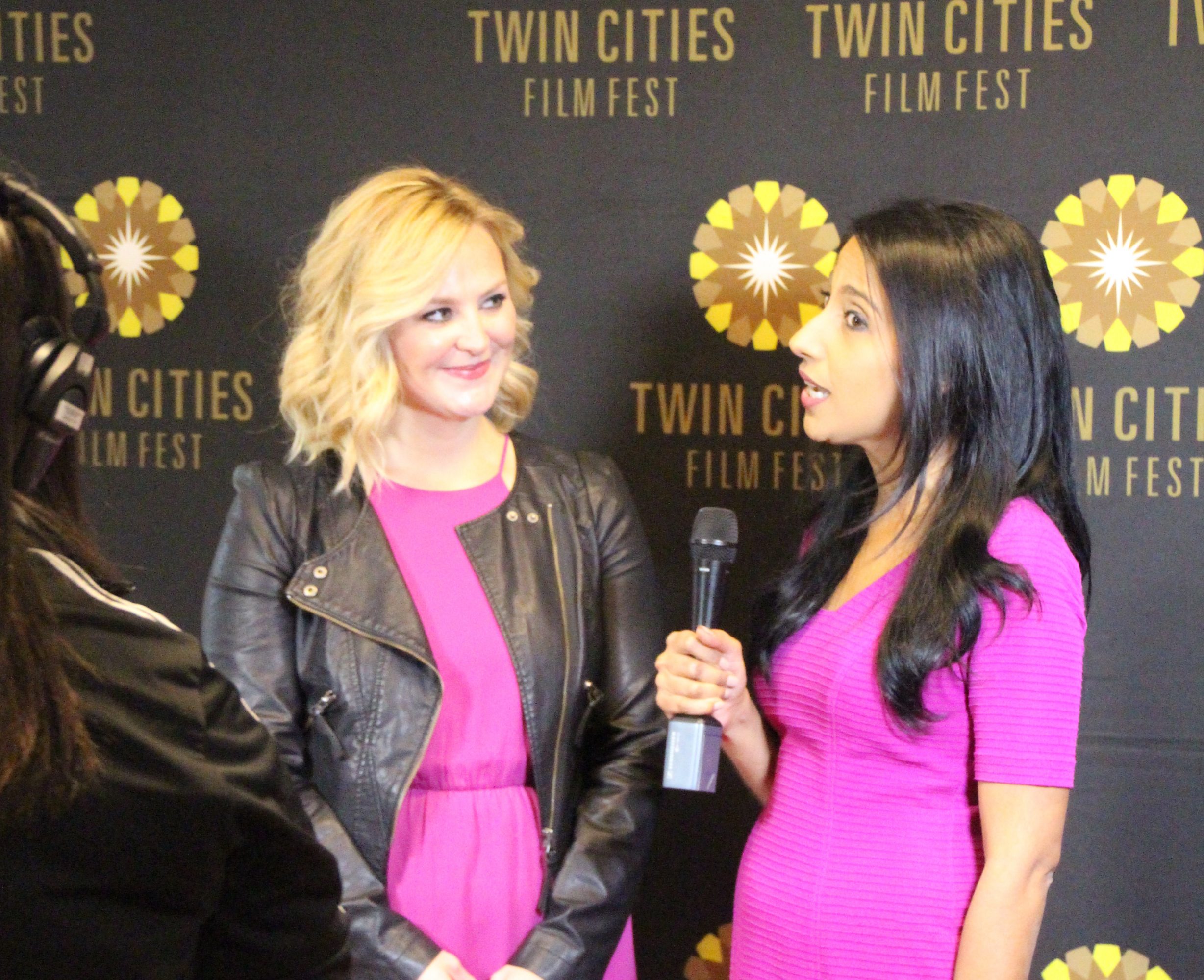