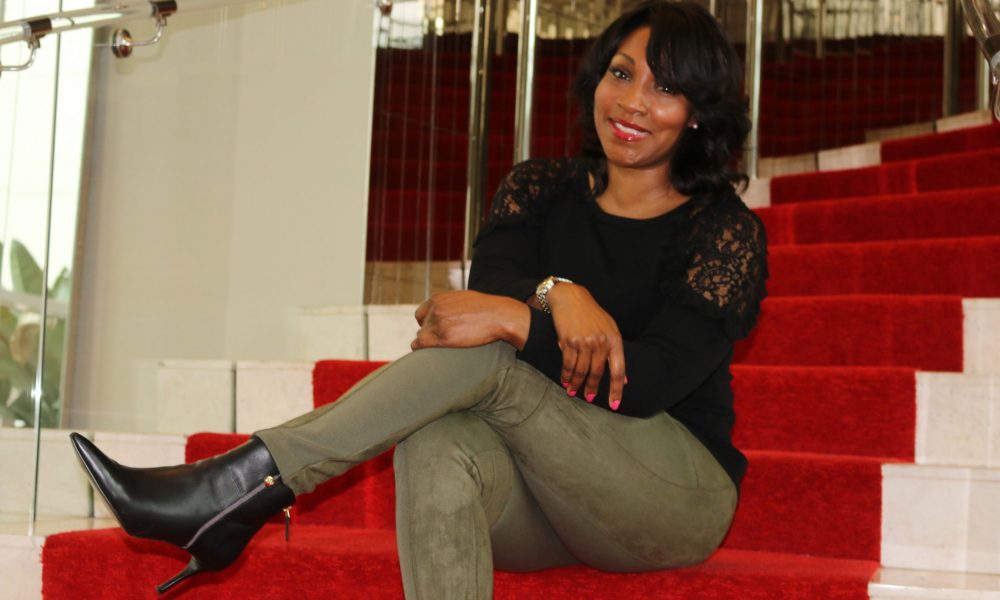 Today we’d like to introduce you to Angela White.

Angela, please share your story with us. How did you get to where you are today?
Since I was a young child, I was always fascinated with the world of entertainment. My mother was an opera singer and I would closely watch her sing for people and wanted to be apart of the music world. Once I graduated from college, I started organizing and promoting events, such as parties, live music and comedy shows that were held in New Jersey and New York. I wanted to be more involved in the entertainment business as a representative of talent, so while in law school, I started Silver Lining Entertainment, so I could provide talent management and event production services.

As a talent manager, I moved to Los Angeles, California in 2000, where I was introduced to the world of television and film production.

I started co-producing projects under mentors and experienced producers, while being a talent manager.

Fast forward, I started producing many television movies, and most recently, I produced my first theatrical film.

Further, I started an online school, “Backstage Pass to the Movie Industry,” to help people all over the world, with coaching, classes, tips, resources and lessons on how to break into the entertainment business in front of and behind the camera.

I love to educate others, so I can help create a new generation of filmmakers and entertainers.

Great, so let’s dig a little deeper into the story – has it been an easy path overall and if not, what were the challenges you’ve had to overcome?
The journey to this point has been rocky, as with any new business, there is so much that you just don’t know, so you have to do a lot of trial and error to navigate.

Being a woman and of color, has it’s own hurdles that I must overcome, as there are still a lot of barriers to breakdown and doors to open.

In regard to being a filmmaker, there are always two issues, 1) money and 2) time. You never have enough of either, so you must be creative in producing a film with whatever resources you obtain at that moment. There is no need to complain about it as, you just have to creatively make the magic happen.

Silver Lining Entertainment – what should we know? What do you guys do best? What sets you apart from the competition?
My company is Silver Lining Entertainment, LLC that specializes in film production. I founded the company back in 1997 in New Jersey and it has grown from a talent management company to event production and now a full-fledged production company. We also teach and educate up and coming filmmakers and artists on how to navigate the industry.

I am proud of the fact that we have been able to sustain for a long time in Los Angeles and to evolve with technology and ever-growing social media, which has been a game-changer for many.

We are different than other companies, as we are led by a diverse team that focuses on family-oriented content from a multi-cultural perspective. I find that our content is reflective of the world and that is important for the future of entertainment.

What moment in your career do you look back most fondly on?
I think screening my last feature film, “A Question of Faith” for members of Congress in 2017. The film dealt with racial reconciliation and healing and for the first time in my life, I was working alongside people of all ethnicities, different political views, and faiths. We were all able to put aside our differences and screen a film dealing with changing one’s heart and it was beautiful to watch people’s lives being touched. It reminded me that we are all one people, and we just need to communicate more, as we all want the best for this country.

I was really proud to be apart of that moment and one of the catalyst to make it happen.

My upcoming projects, “Transgress” and “Hands Up,” I am directing, so I am excited on embarking on a new journey that has me telling stories from a different view point. Look out for these two films in 2020! 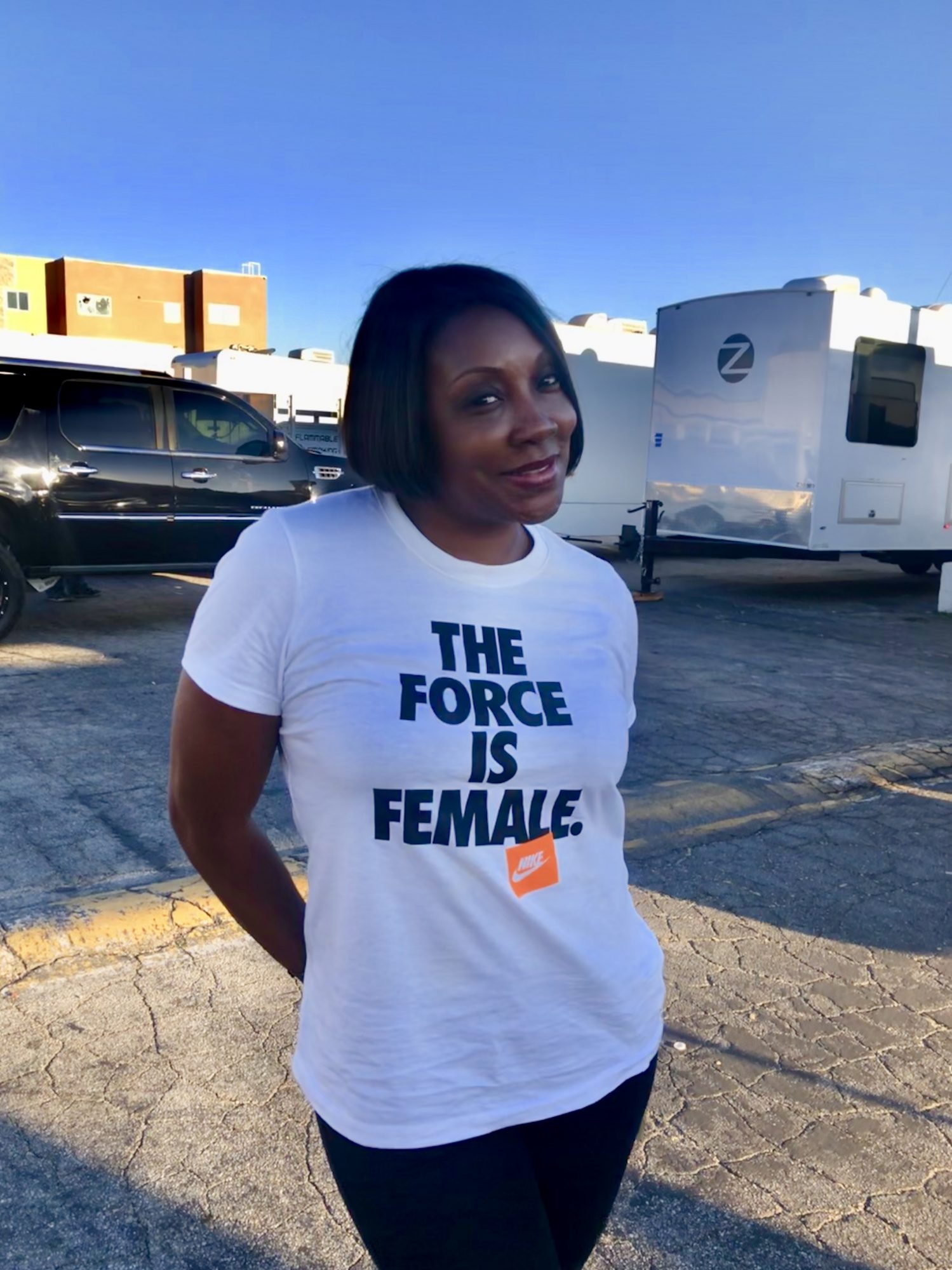 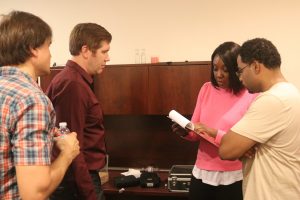 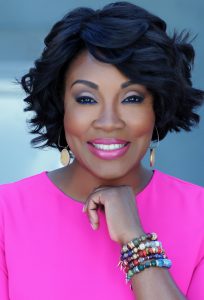 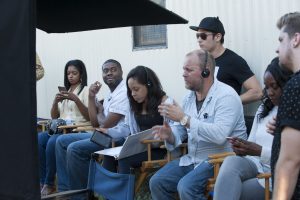 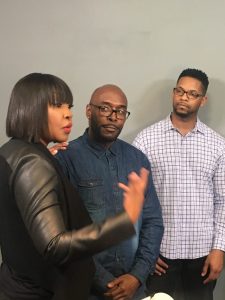 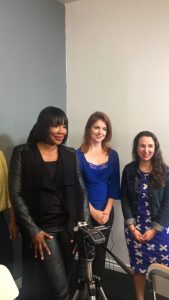 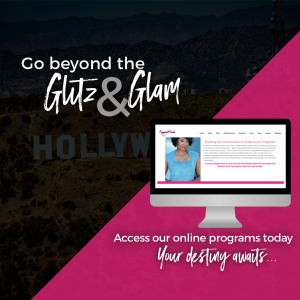 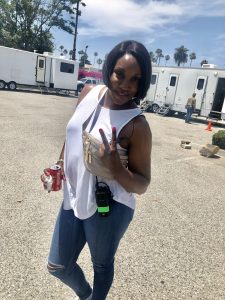