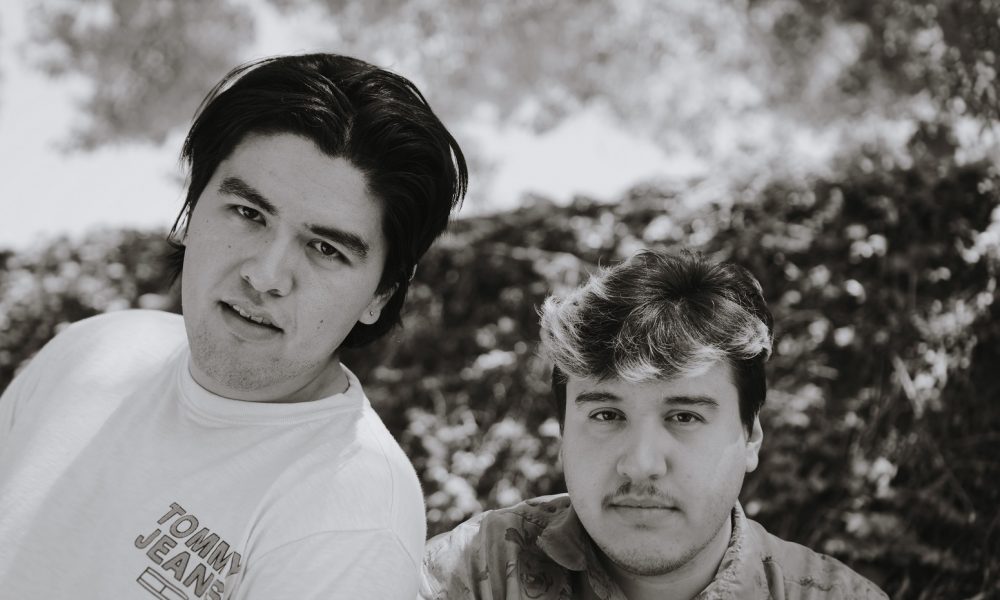 Today we’d like to introduce you to Angel Salinas and Chris Carmona.

So, before we jump into specific questions about your work, why don’t you give us some details about you and your story.
We first became aware of each other when we both attended the same film program, Inner-City Filmmakers, but at different times- Angel attended in 2012 and Chris in 2014. We were some of the few students who kept working toward a steady film career after we had graduated from the program. We hated each other at first, even though we never really had any conversations with each other. We had created these fake versions of one another where we made ourselves believe the other was a pompous, pretentious, narcissistic asshole- which was only slightly true. In the years to come, we both kept writing, directing, interning, going to school, doing PA work, anything to be around the filmmaking process.

Our paths crossed again when we both joined a film collective in our hometown of Southeast Los Angeles in 2017. That’s when we realized we weren’t so different and that even though we viewed films and filmmaking in very different ways, we had a mutual respect for each other’s craft and opinions which led to us finally becoming friends. In June of 2018, Angel sent Chris a text saying, “Have you ever thought of starting a podcast?” and Chris sent a text back saying, “Super down. Next Friday. I have the mics. Let’s do it.” We got together at a Denny’s shortly afterward just to see if we could hold a conversation together and when we realized we could, well, from there it’s history.

The Us Podcast discusses all things pop culture, all told through a Latino lens, but we also tackle very human subjects such as relationships, mental health, friendship, and higher education. We decided early on that we didn’t want to structure ourselves after already established podcasts, or try and ride the coattails of popular podcasts. We wanted to do something that was wholeheartedly US- and that’s how we got the name “The Us Podcast.” We like to say it’s, “a podcast about us.”

When we say “us” we mean our community: Southeast Los Angeles, Mexicans, Latinos, filmmakers, musicians, painters, podcasters, it’s ALL of us in this together. We started The Us Podcast in order to shed light on a community that has been dreadfully overlooked, to bring awareness to the talented creatives that have been grinding for years without the proper recognition, and to let people know that the new wave of Latinx creators are not going to wait for someone to give them permission to be heard. We are here and we are staying.

Has it been a smooth road?
Neither of us comes from a podcasting background, so figuring things out came with its own set of growing pains. We had some mics, a couple of stands, and we started recording these episodes in Chris’s bedroom for most of the first season. We’re both just two poor brown kids from SELA who were fortunate enough to have access to just the right amount of equipment to make a podcast happen. We learned as we went along and we didn’t act like regular podcast hosts because we didn’t really know (or care) how one was supposed to act like. One of the struggles we faced was not being taken seriously because of how we look or how we behaved on the mics.

Once we started prepping for our second season, LEVEL TWO, not having a legitimate space to film our episodes in at first felt like something that was holding us back, but we quickly realized the environment that we filmed in was what made our episodes feel so relaxed and personal. We implemented that into our guest episodes, where we would go to their space in order to create this intimate atmosphere in our interviews. Mostly it’s been a struggle to establish ourselves as legitimate content creators with legitimate skills, but we’ve gotten to the point where we know our worth, what we’re capable of, and have proven time and again that we can accomplish ANYTHING we want just by setting our minds to it.

Please tell us more about your work. What do you guys do? What do you specialize in? What sets you apart from competition?
One of the beautiful things about our podcast is that when we started, Chris and I didn’t know each other as people yet. So with every episode, you get to listen to us slowly become friends and experience first-hand the tension and awkwardness between us melt away. Sure it makes it a little cringy for us to listen to older episodes because you can tell how we weren’t comfortable with each other yet, but that was our whole point of The Us Podcast- it began with us wanting to create a time capsule of who we were as creatives at that specific time and to document our personal growth and our community’s growth into the superstars we know we’ll become one day, but it’s morphed into something bigger and more noble.

What we thought was just going to be silent documentation of our growth suddenly became this thing that our friends, family, and strangers all enjoyed listening to on a weekly basis. It became what we always knew it could be- a podcast about Us. We have since seen the circle that we call “Us” expand more and more with every new episode and the thread that connects us become more and more apparent. In one of our first episodes, we talk about how a filmmaker named Marvin Lemus is a source of inspiration for us both, and then we got to interview him for our 12th episode. In episode 9 we talk about our newfound love for a rapidly growing musician named Omar Apollo, who we then got to interview in episode 19. In our first episode, we talk about how we both have ties to the company Mitu and how we would love to do a collaborative episode with them, and in February 2019 we did just that. We believe in manifesting your future with good work and strong mindsets. The Us Podcast serves as an indicator of that.

Is our city a good place to do what you do?
At first we both sort of rejected our true hometown of Southeast Los Angeles and told people we were from Los Angeles only because, in our heads, no one of worth has ever come from our cities. It wasn’t until we saw our community leaders bringing music festivals and art walks to our small cities that we realized, “THIS is our home. And we need people to know it.” This podcast wouldn’t exist if we didn’t grow up in Southeast Los Angeles. These “Gateway Cities” (which include Bell, Maywood, South Gate, Huntington Park, Lywood, Maywood, Cudahy, Downey, amongst others) are what made us who we are, for better or worse.

When you come from a city that nobody recognizes, or only recognizes it as a place of crime and corruption, it can take its toll on one’s self-esteem and perception of what they can accomplish. We both recognized this and so we’ve been repping SELA ever since, because if we don’t no one else will. We hope to become the example for the generations of creators that come after us to see that where you come from does not limit what you are capable of, it’s just going to be challenging. But if we can do it, so can you. SELA is home to the most talented creatives you’ve never heard of, but The Us Podcast is here to change that. So stay tuned. 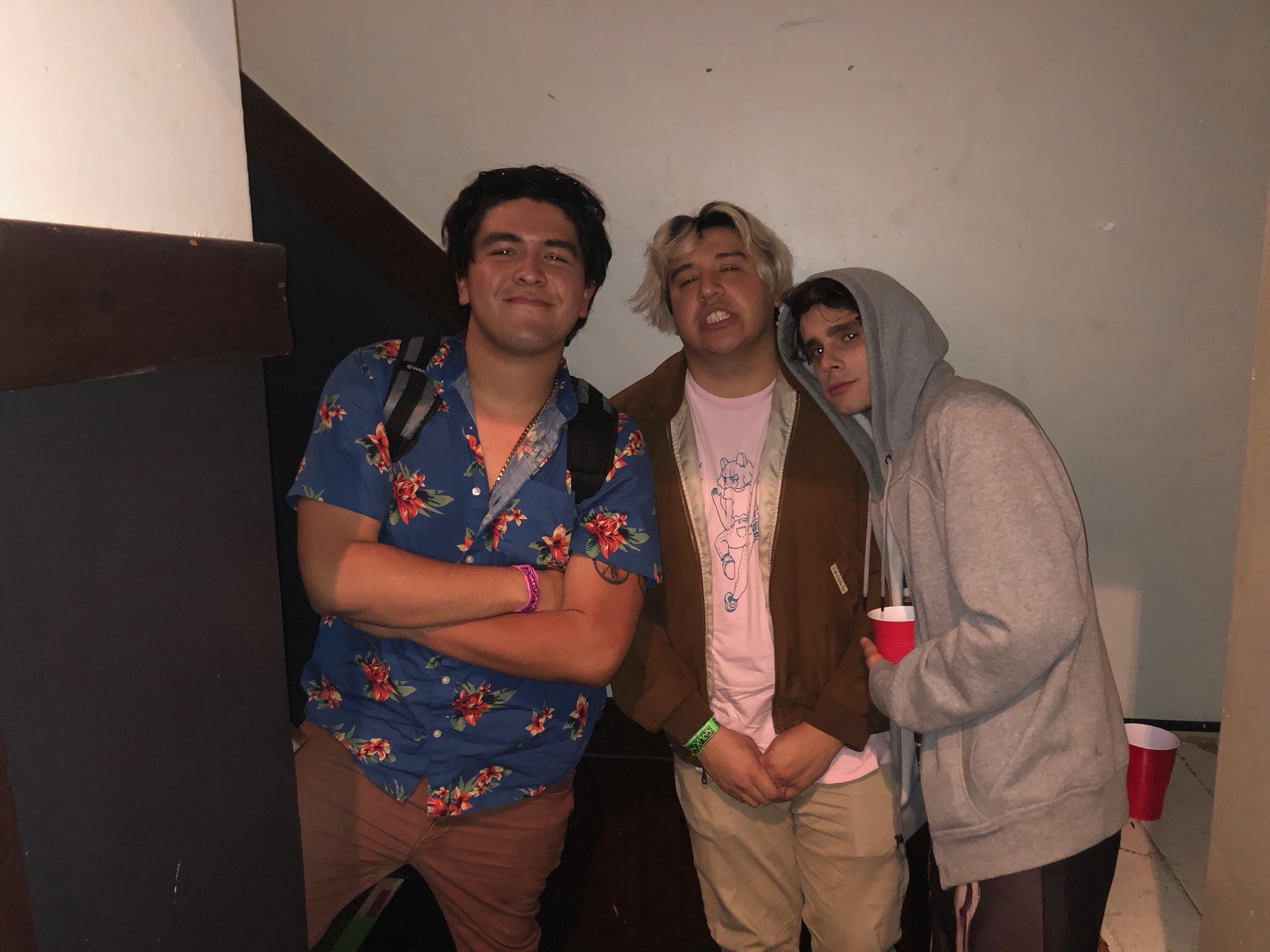 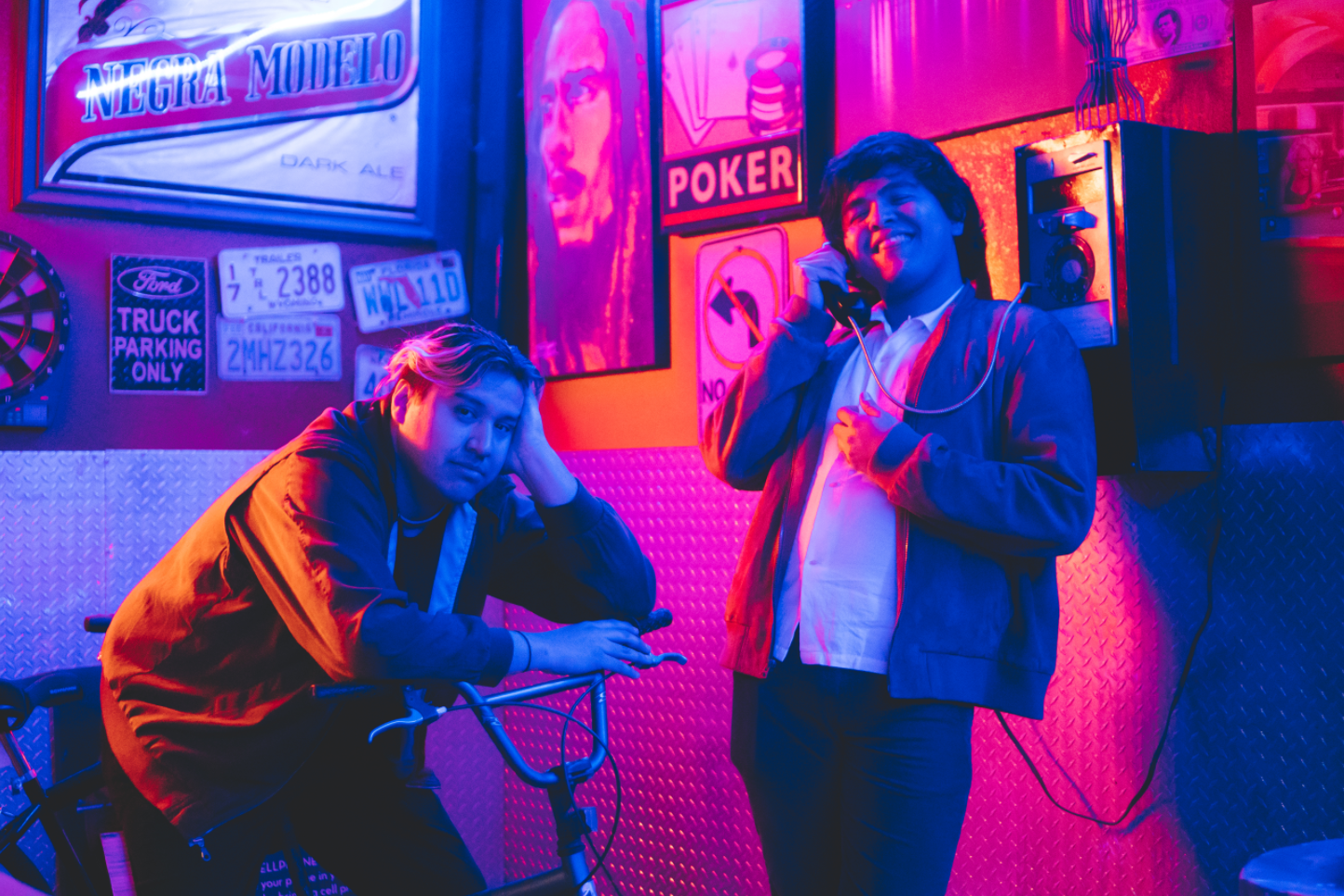 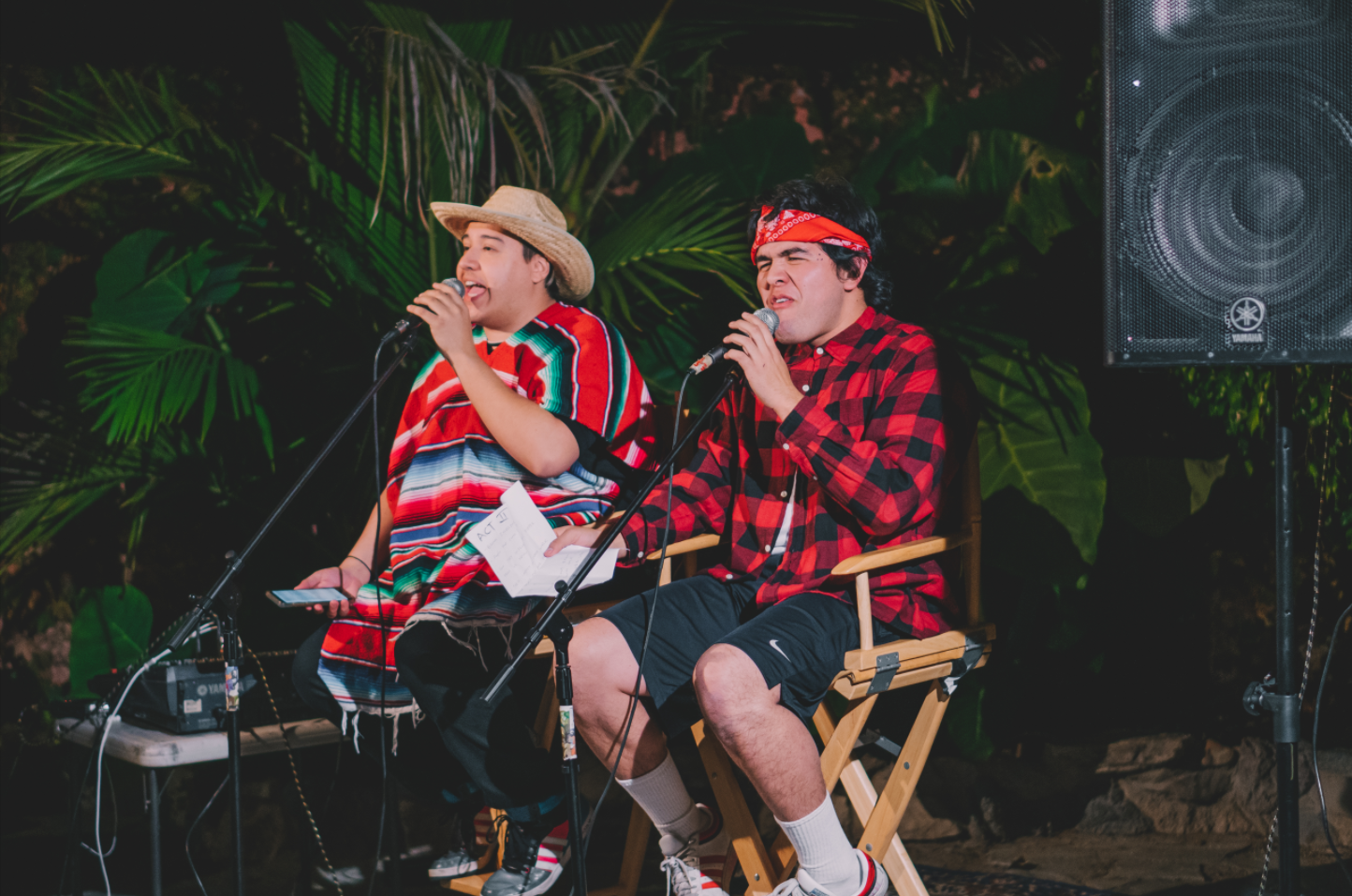 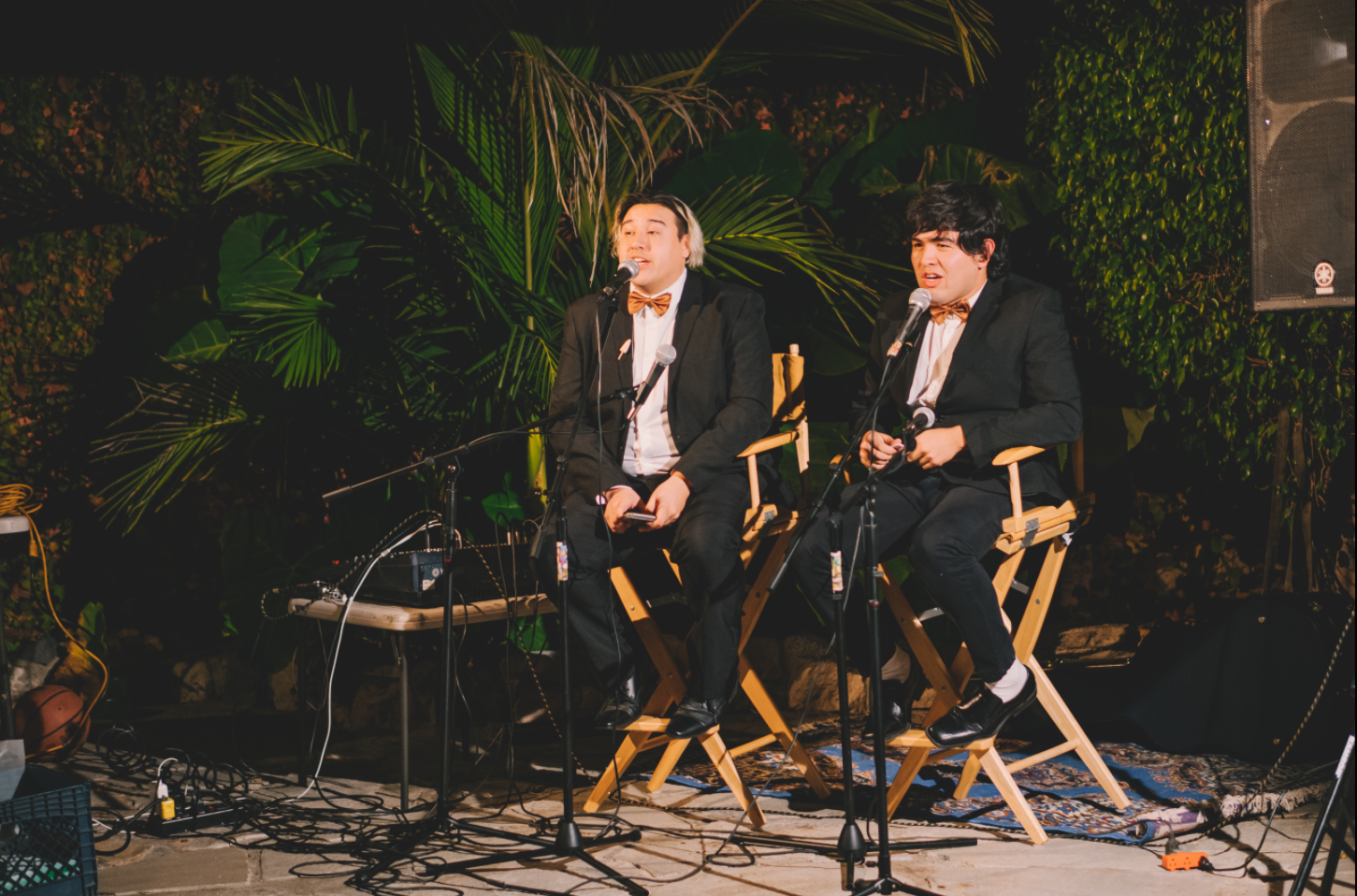 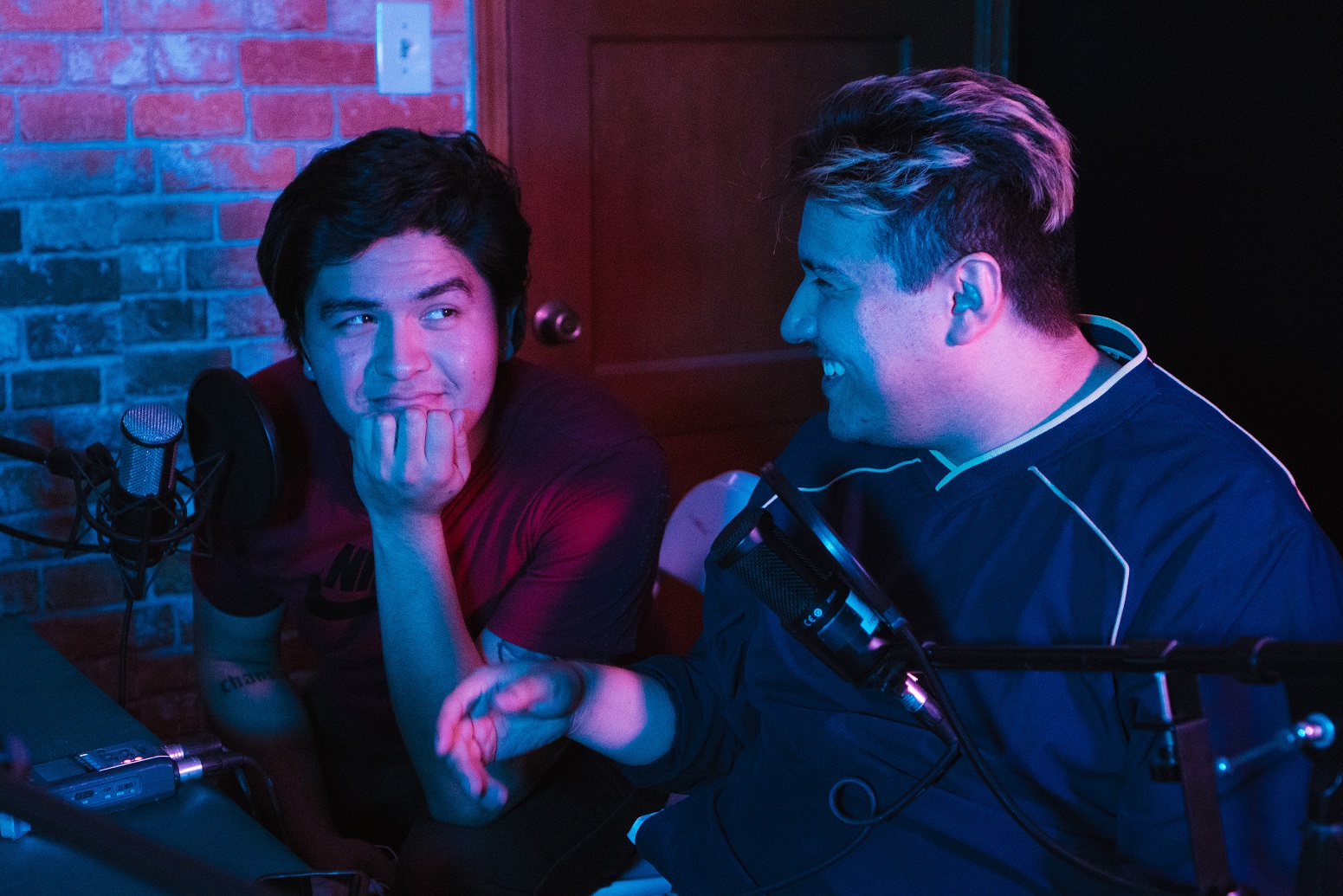 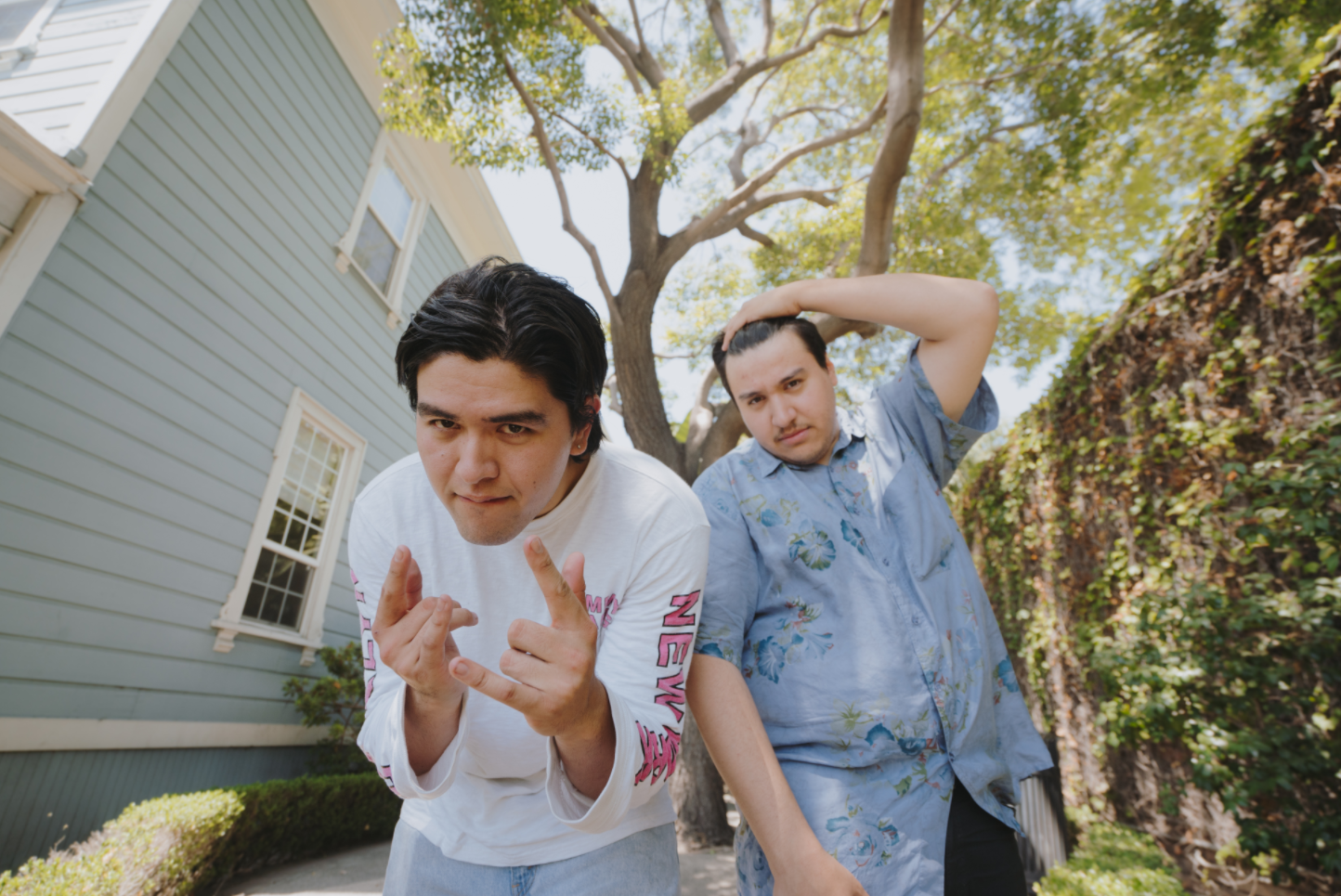 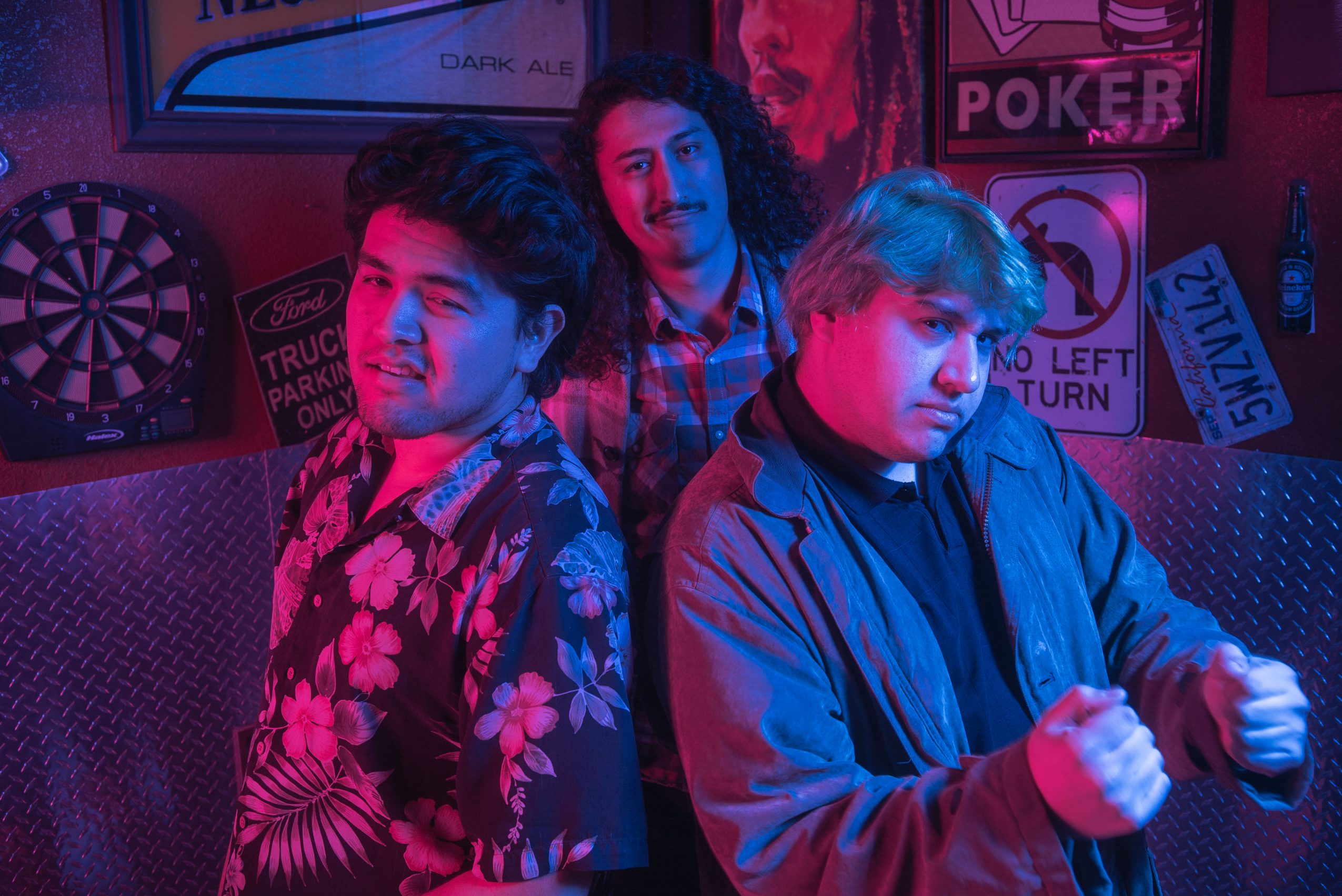