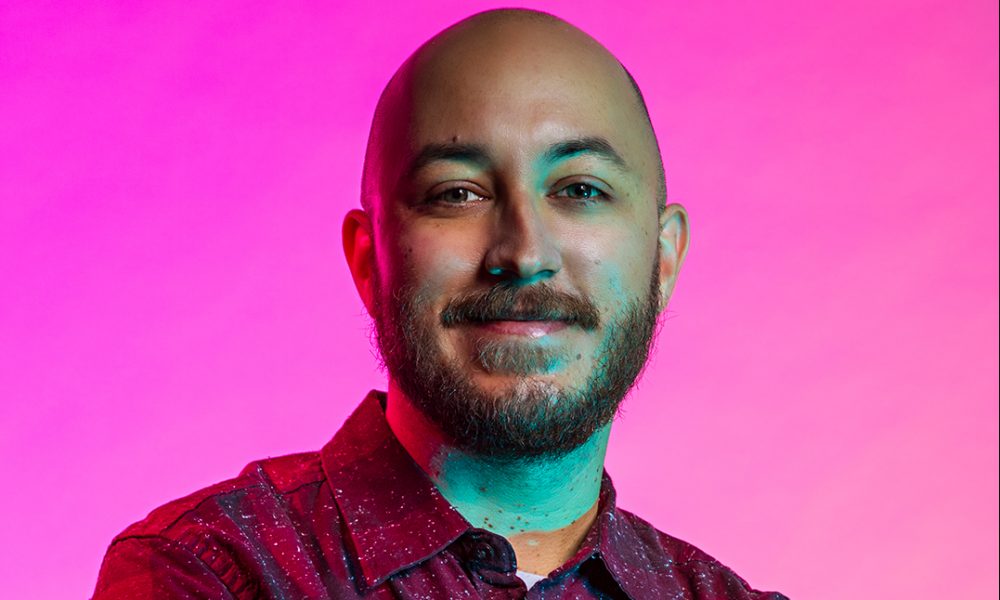 Today we’d like to introduce you to Andrew Insunza.

Thanks for sharing your story with us Andrew. So, let’s start at the beginning and we can move on from there.
Playing Super Mario Bros. on the NES when I was kid was my introduction to art. Ever since then, I would always doodle and draw my favorite video game and cartoon characters. Street Fighter 2 was my holy grail and what got me hooked on games, but more importantly it showed me what is possible with art and creativity.

When I was a kid and got my first computer with America Online, it was all over. I spent my waking moments on that Packard Bell and the first real program I managed to get my hands on was Adobe ImageStyler (if anyone remembers that). That program was the best because it was super easy to use and you could make sick graphics in seconds. My first venture in design was making what I thought were the coolest video games websites ever (shout out to Geocities) and while I would probably laugh if I saw them now, I wouldn’t be doing what I do now if it wasn’t for ImageStyler, RIP.

I graduated high school in 2003 and was in and out of college since then. After working a bunch of odd jobs, I went back to school and received my BFA in graphic design in 2016. Only took me almost 15 years, but hey, better late than never. My design program opened up awesome opportunities to work with brands like Hurley and even travel to and present my work at an international school in Hong Kong. After finishing school, I started freelancing doing logos, worked as an in-house designer for a craft beer and wine bar, and as a contractor at small studios in Long Beach, CA.

Overall, has it been relatively smooth? If not, what were some of the struggles along the way?
I thought I was positive about what I wanted to do with my career when I started attending college but after two years, I realized that I had no idea what I really wanted to study or do. I spent many years exploring different career paths and working odd jobs trying to find something that interested me. Throughout that whole time of personal growth, finding the meaning of life and all that, all I really figured out was that I still ruled at Street Fighter and I still loved art, which is what helped motivate me to go back to school and finish my degree.

My initial job search after my undergrad was a struggle. I realized I didn’t have the right vocabulary to properly speak about my work at the time. After landing my first job, I struggled with confidence in my abilities as an artist, which is something I struggle with to this day. In spite of all that, if I’m ever feeling insecure in my skills, I always think back to what one of my undergrad teachers said. He said that there will always be someone better at doing whatever it is you’re trying to do, but it’s your personality, ideas, and the ability to communicate those ideas that make you invaluable.

Alright – so let’s talk business. What else should we know about you and your career so far?
As I’m still early in my professional career, I have been really enjoying trying to figure out my niche and make cool art along the way. Most of my commissioned work came from opportunities through personal connections, so the idea behind those projects was more or less just do what I think would be cool. Through those opportunities, I gravitated towards lettering. However, within the last few years, I’ve honed in on a retro aesthetic from the 1980s and 1990s in my personal work, which I weave into my professional work when I can.

With my personal projects, I like to recreate the airbrush aesthetic digitally made popular by artists such as Hajime Soriyama and paint patterns and graphics influenced by Memphis design. Lately, I’ve been using Posca paint pens and creating retro art on canvas. The idea of recreating user interfaces, graphics, icons, and even glitched screens, from old computers then filtering that back out onto a canvas is very interesting to me. It’s a weird mix of finding beauty in the artificial and man-made then channeling those ideas through physical media and back into tangible art. That’s just a long-winded way of saying I dig things from my childhood, I wear those influences on my sleeves, and I love bringing that retro aesthetic back with a modern touch.

If you had to go back in time and start over, would you have done anything differently?
There will always be times where I thought I could have worked harder or applied myself better, but the only regrets I have are behaviors or actions that got me into trouble in the past. That being said, all those dumb behaviors and experiences have helped me grow as a person and lead me to where I am today. 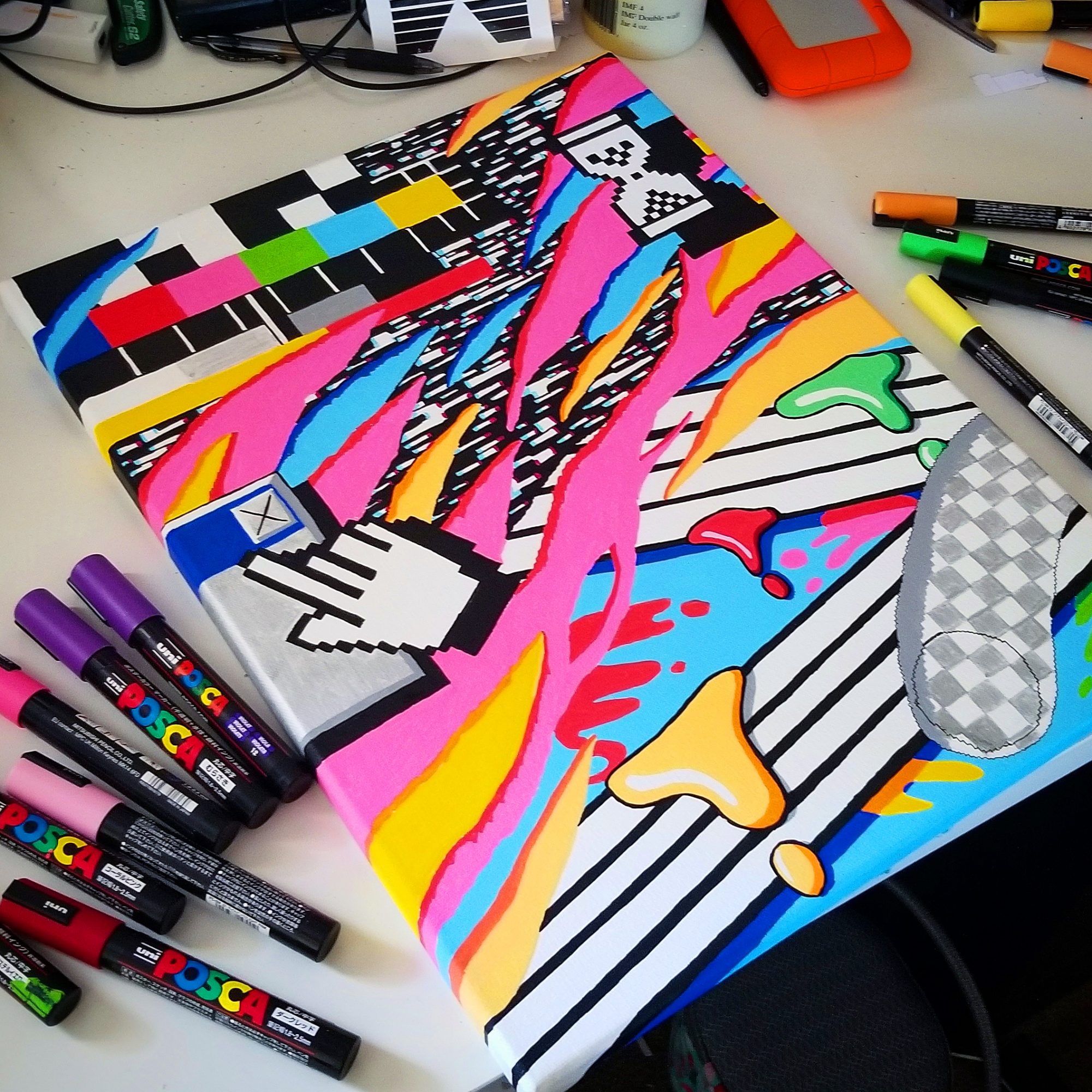 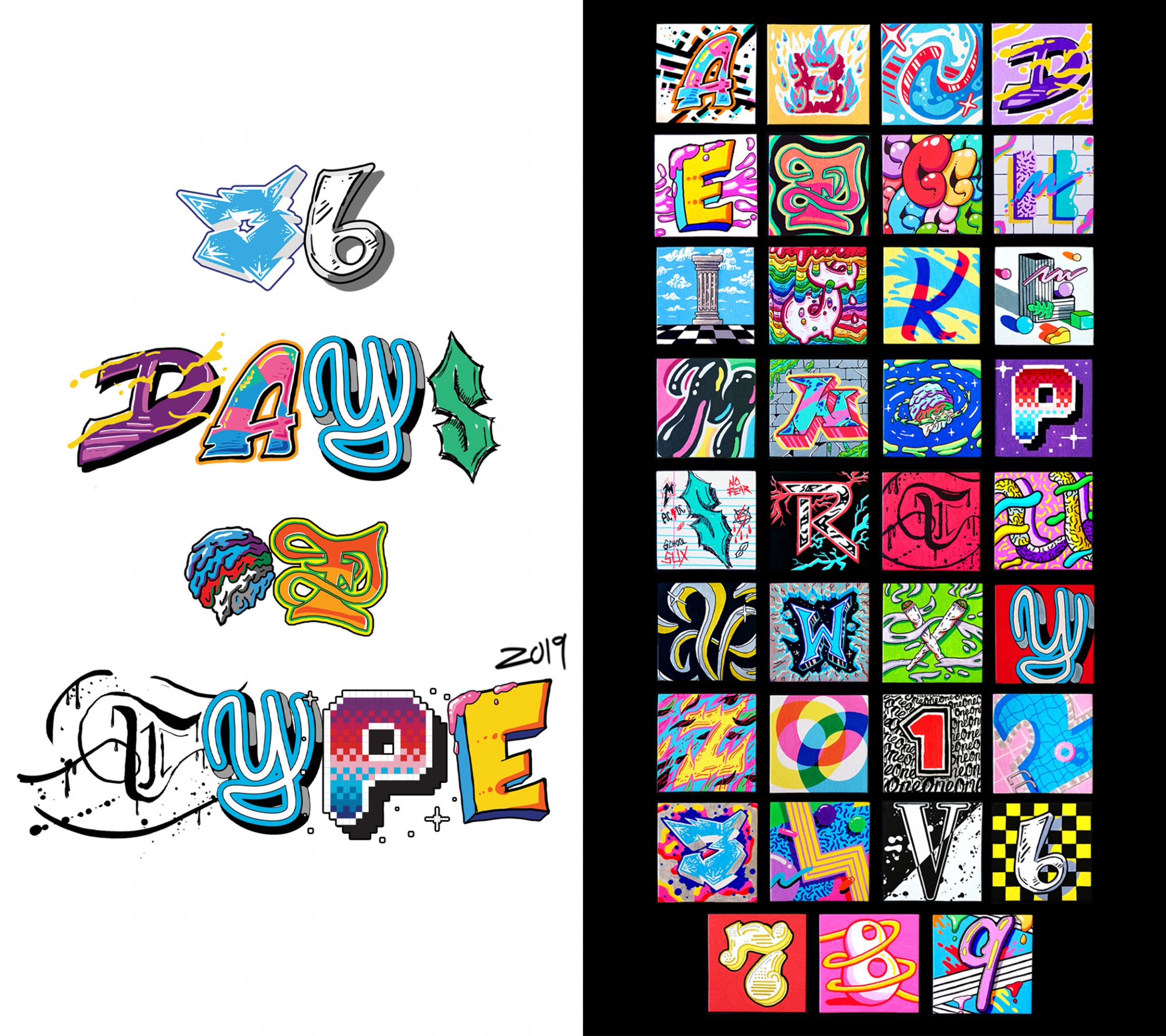 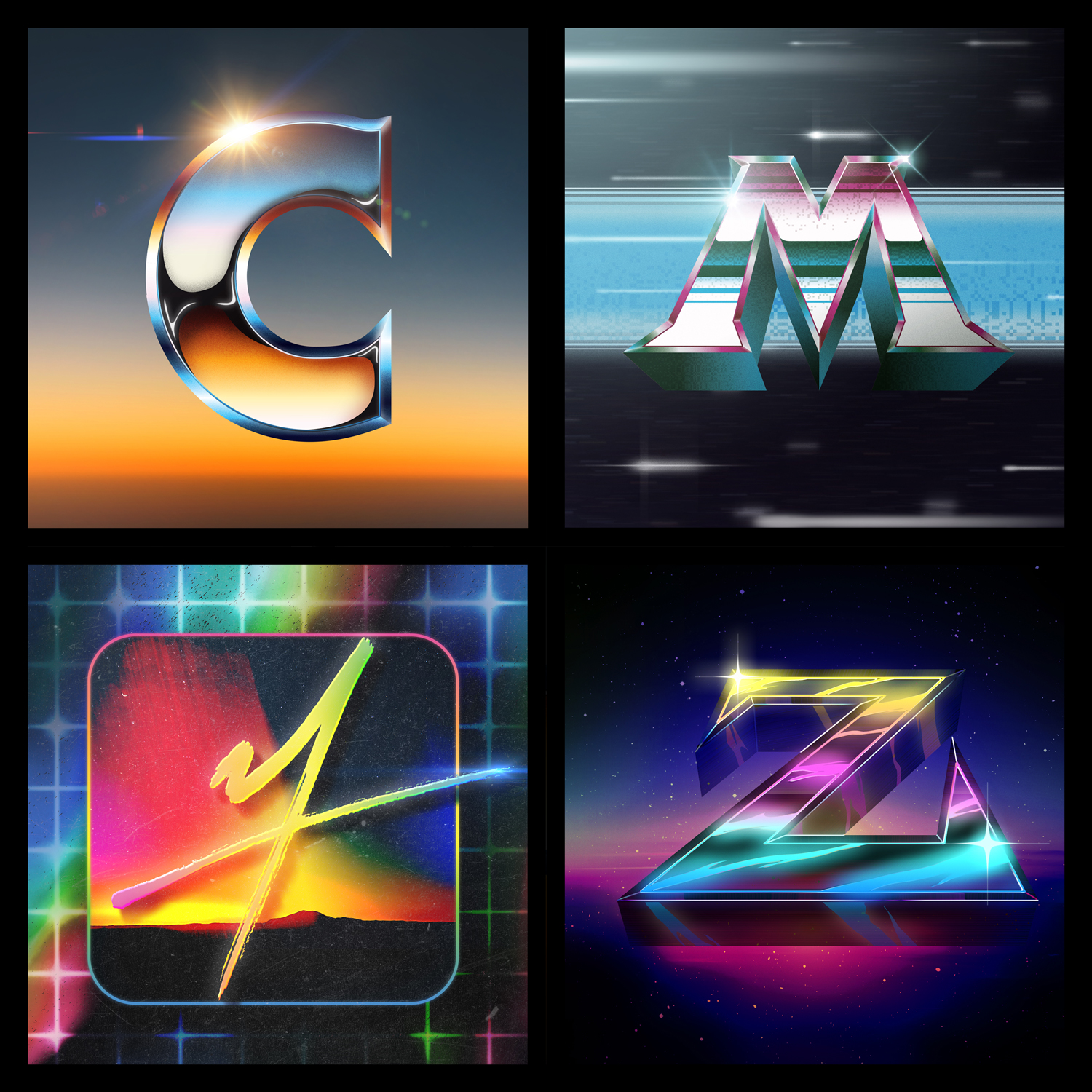 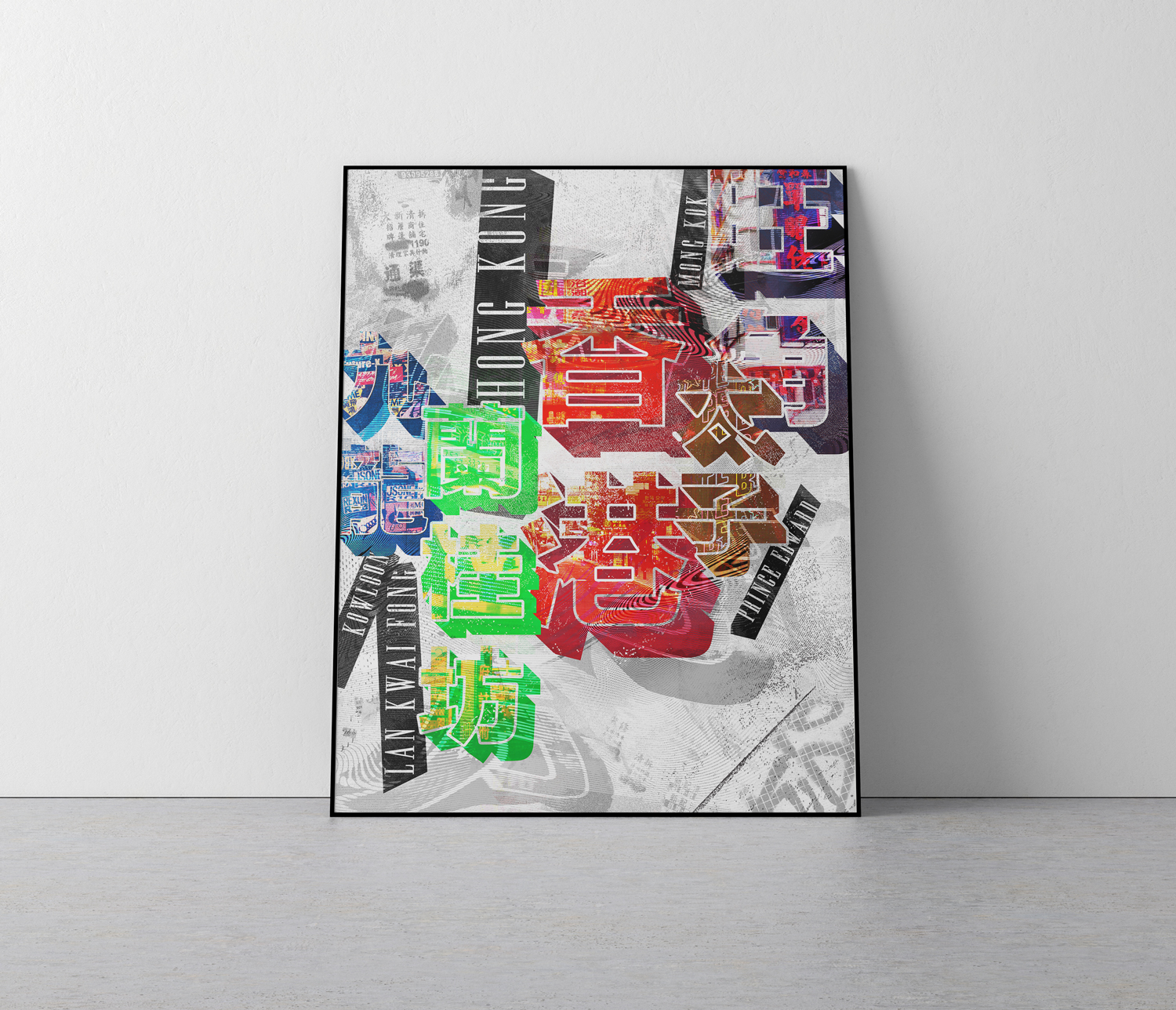 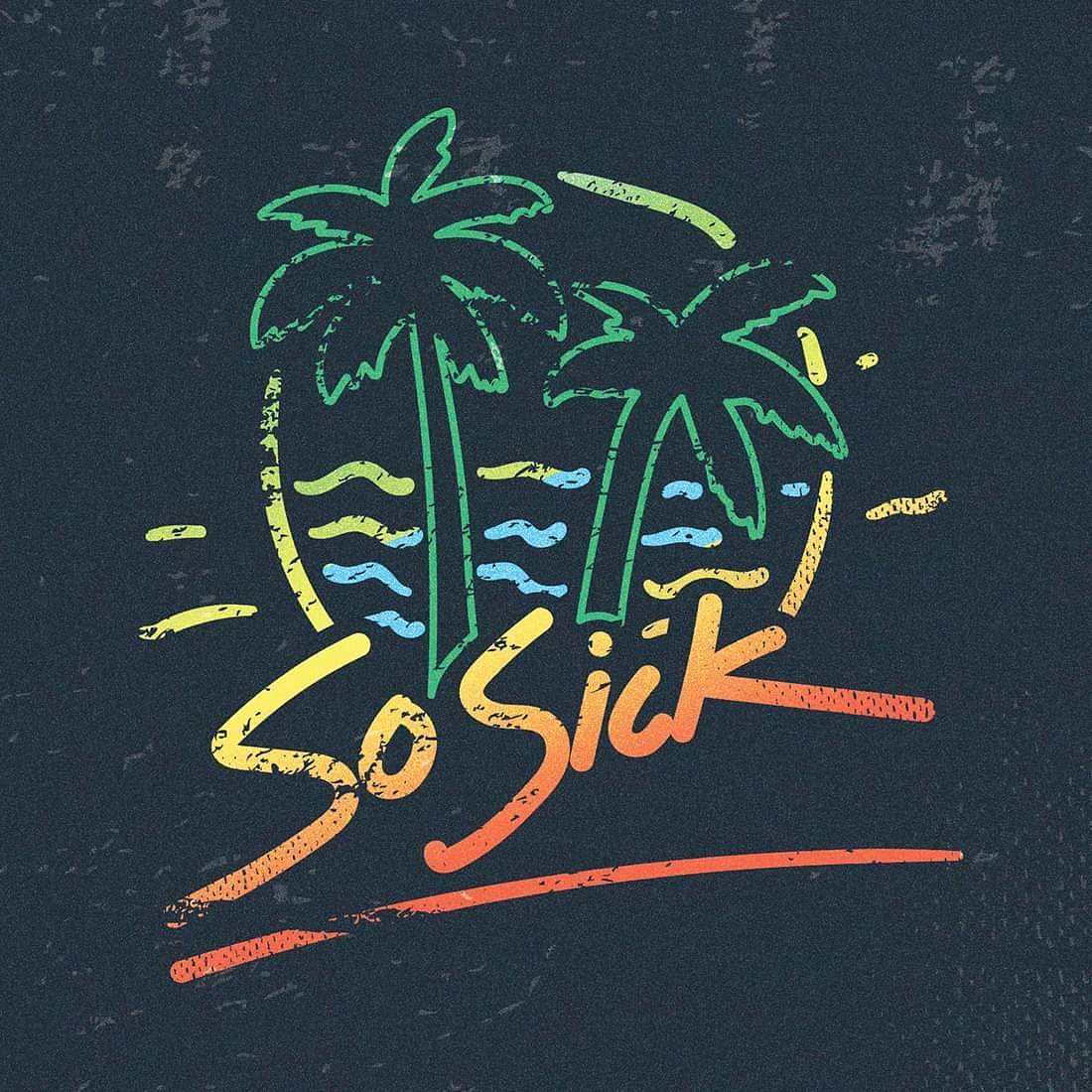 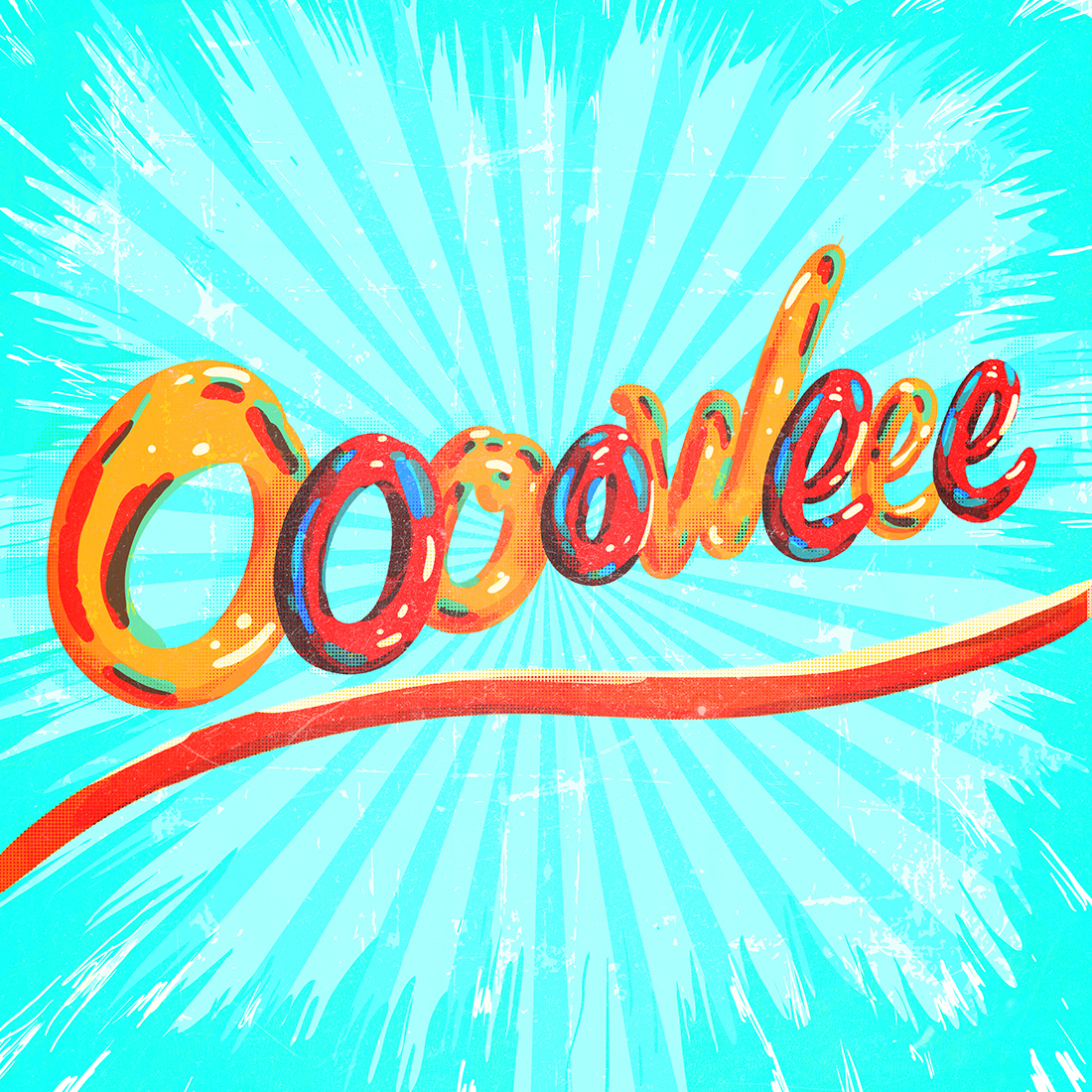 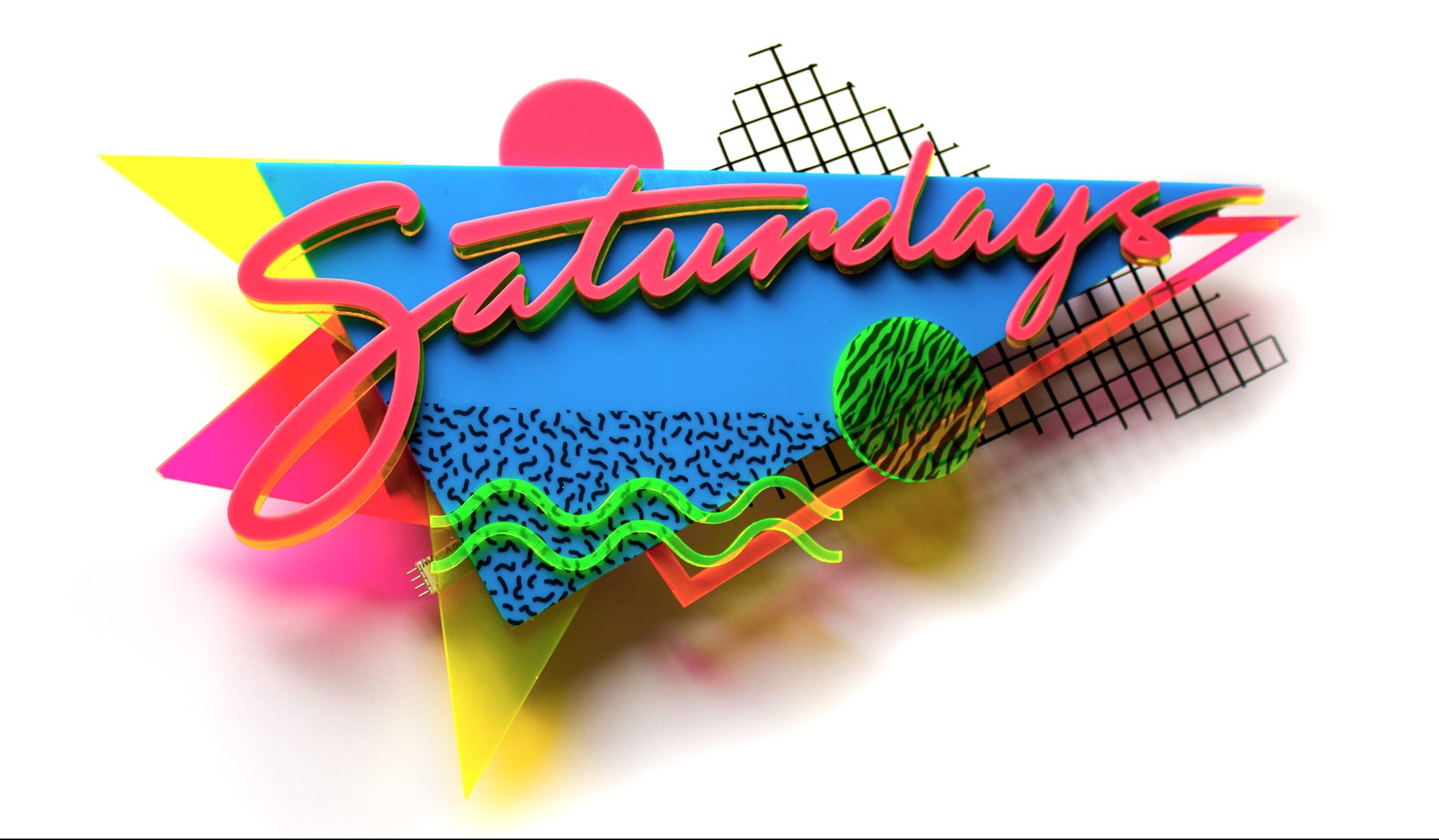