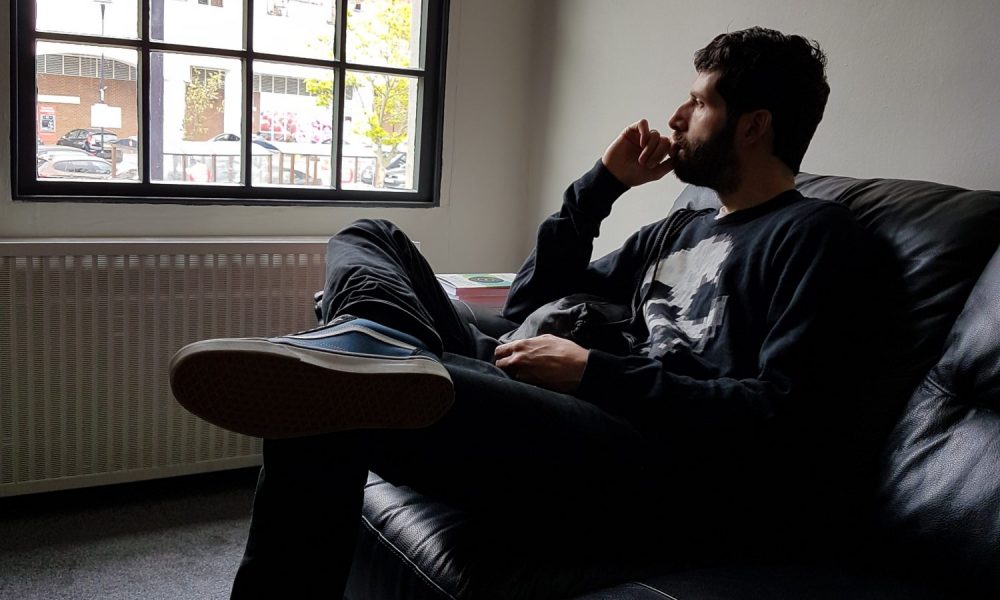 Today we’d like to introduce you to Andrea Spinedi aka Lazy Marf.

Andrea, can you briefly walk us through your story – how you started and how you got to where you are today.
As many kids in the 90s, I was fascinated by the hip hop movement. I grew up in Switzerland and the first rappers I heard on the radio were Snoop & Dre and their music changed my life forever. I started to learn how to make my own beats and write lyrics on them. Soon I realized that I wanted to express myself by doing music. In the early 2000s Madlib and J Dilla’s music introduced me to a new way of production. Lyrics were not anymore necessary, I could focus on the quality of sounds in order to spread my feelings. I always loved instrumentals, then one day I came across Flying Lotus, Brainfeeder’s music in general, and my vision changed. I started following everything was gravitating around the Low End Theory and therefore experimenting new sounds in order to find my style.

Since then my beats are a mix of Hip Hop, Jazz, Soul, Future Beatz, Synthwave, 80s tunes and 90s dance music. I still really don’t know how to define my style but I’m pretty sure that it comes out of my experiences. In the last years, I released my music under different music labels, Filthy Fingers United, Ariam Records, Space Rules and Alchemy Union and I collaborated with various artists. On February 2019, the turning point. I was selected to attend the 12th Beat Cinema Beat Battle and unexpectedly the guy from Switzerland won. I grabbed the change and moved to LA where I spent three months working with great music artists and performing in different partys around California.

Great, so let’s dig a little deeper into the story – has it been an easy path overall and if not, what were the challenges you’ve had to overcome?
Switzerland is not LA. Is a great place to live but as an artist you don’t have many chances to show what you got. Even though I grew up in a very small reality with a not stimulating environment it didn’t stop me to pursue my passion for music. Leaving home to move to LA was quite a difficult step but when I arrived, I was warmly welcomed in the music community and I felt immediately part of the family. This allowed me to establish good and productive relationships that generated great music collaborations and songs. For instance, once in LA I was able to release an EP, Lazy Mouse, entirely produced with Mousey McGlynn. The promotion of this project started by performing at the Beat Cinema. More music coming out in 2020.

What moment in your career do you look back most fondly on?
Being an artist in general is never easy, it requires a long time, perseverance and mental strength. To keep yourself motivated, you have to celebrate every little goal. To me being selected to perform at the 12th Beat Cinema Beat Battle was already a success, playing with the best artist and being judged by three of the best producers of the scene was an honor. And, of course, winning the contest was an unbelievable, probably the proudest moment of my career so far. 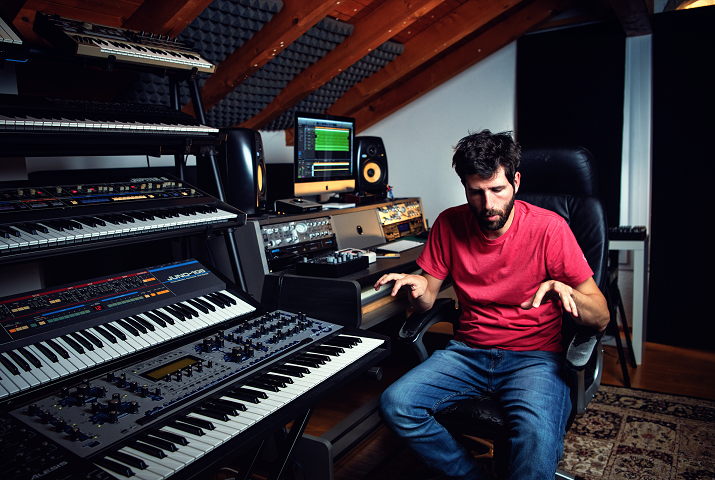 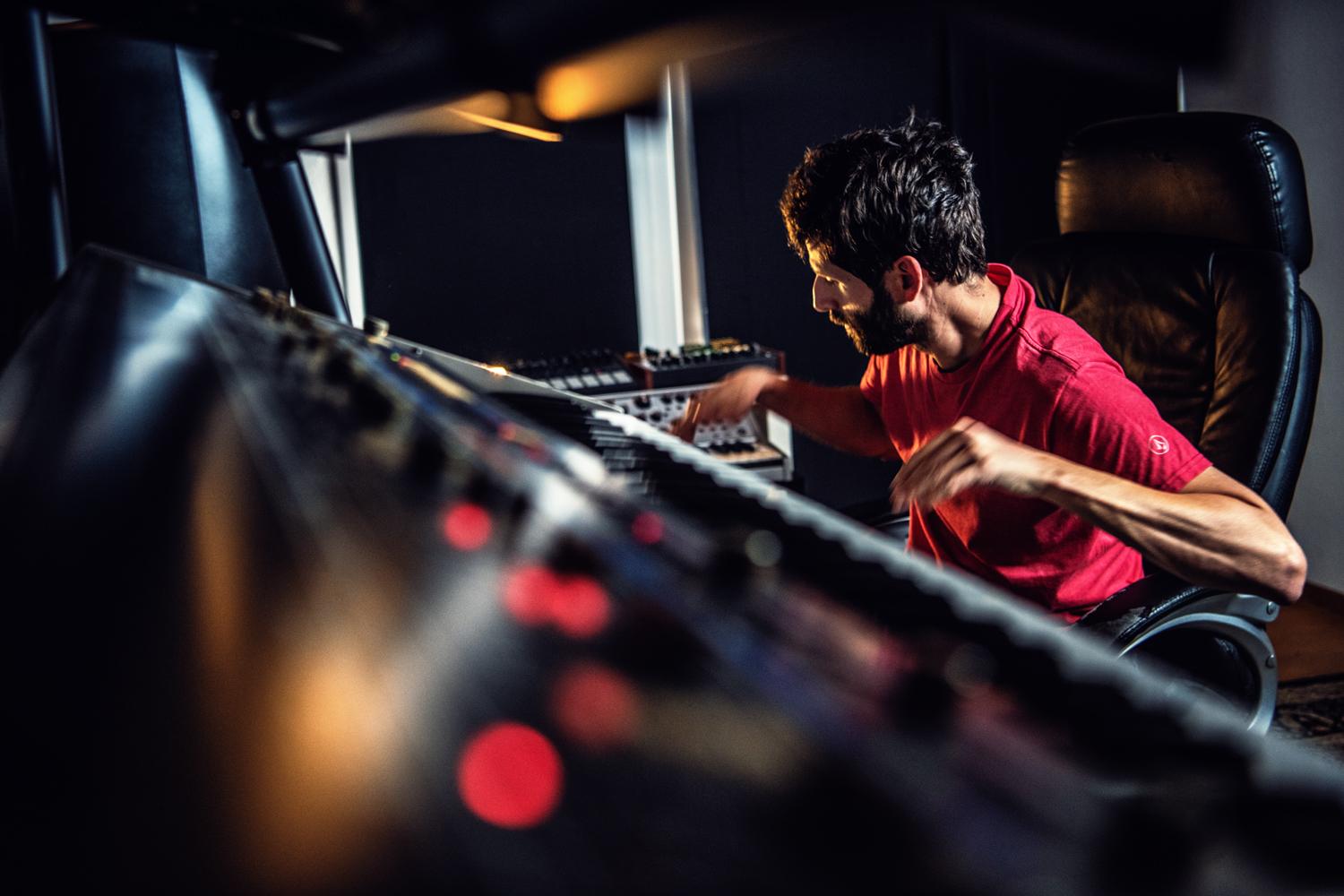 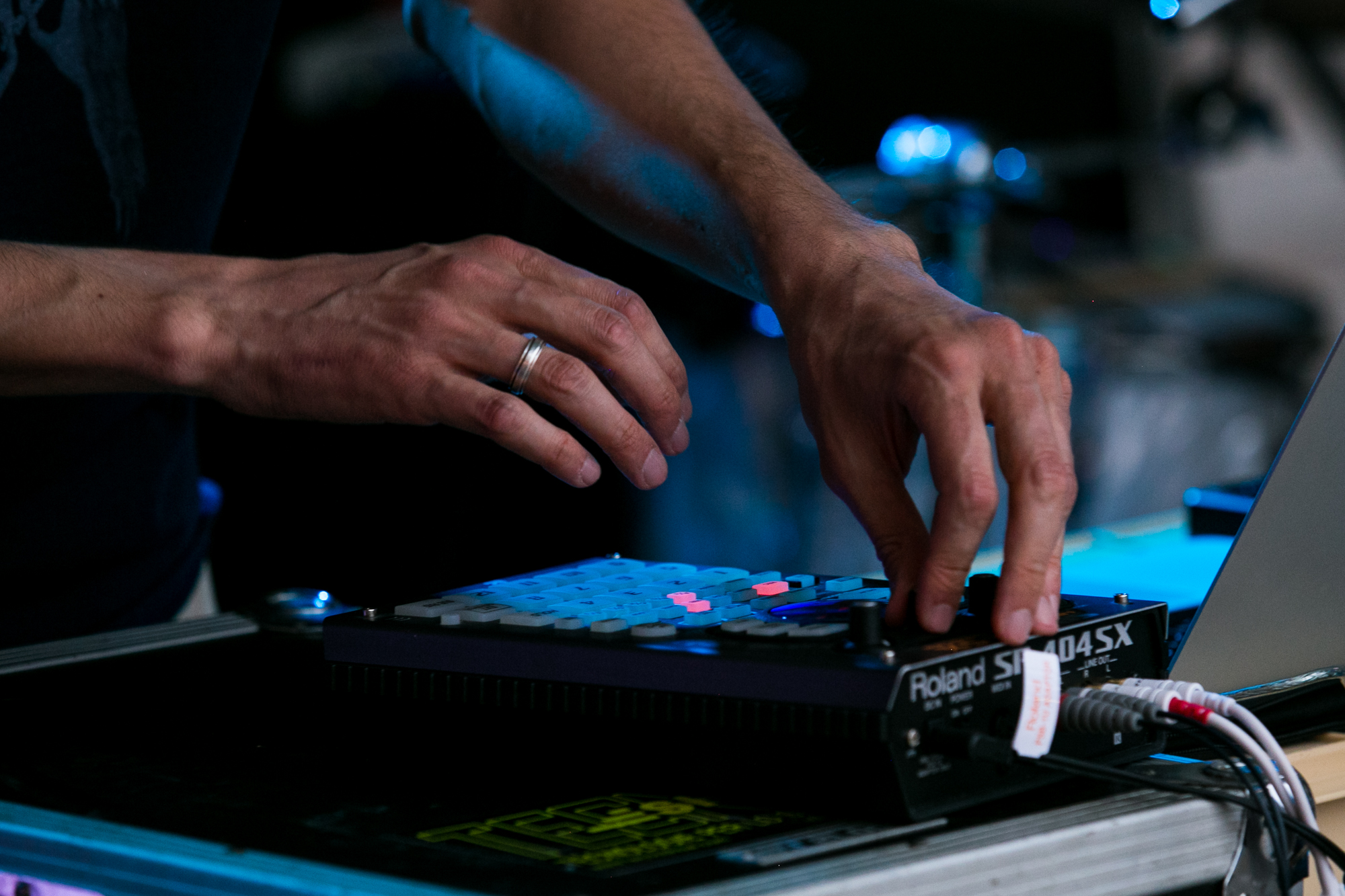 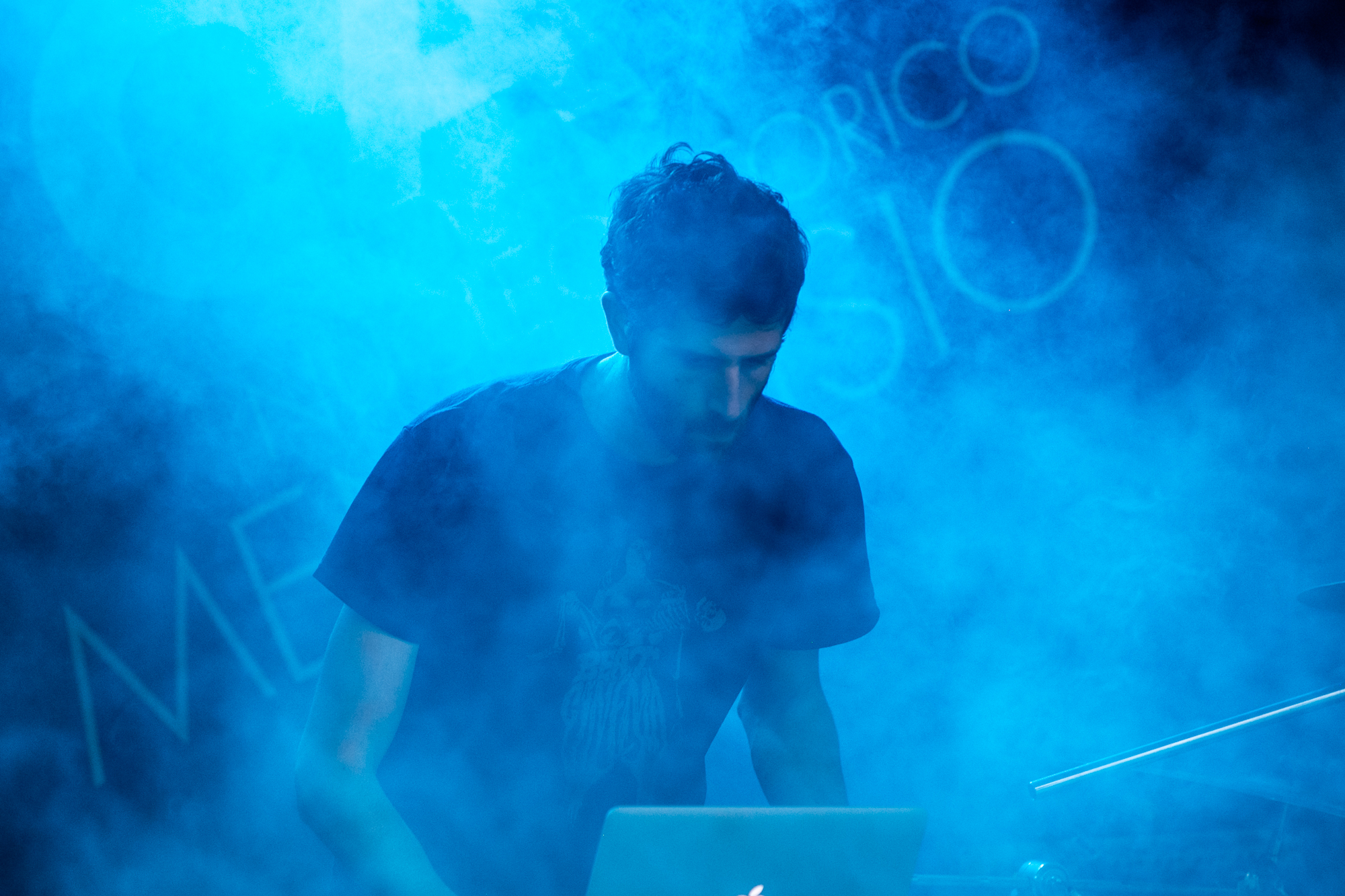 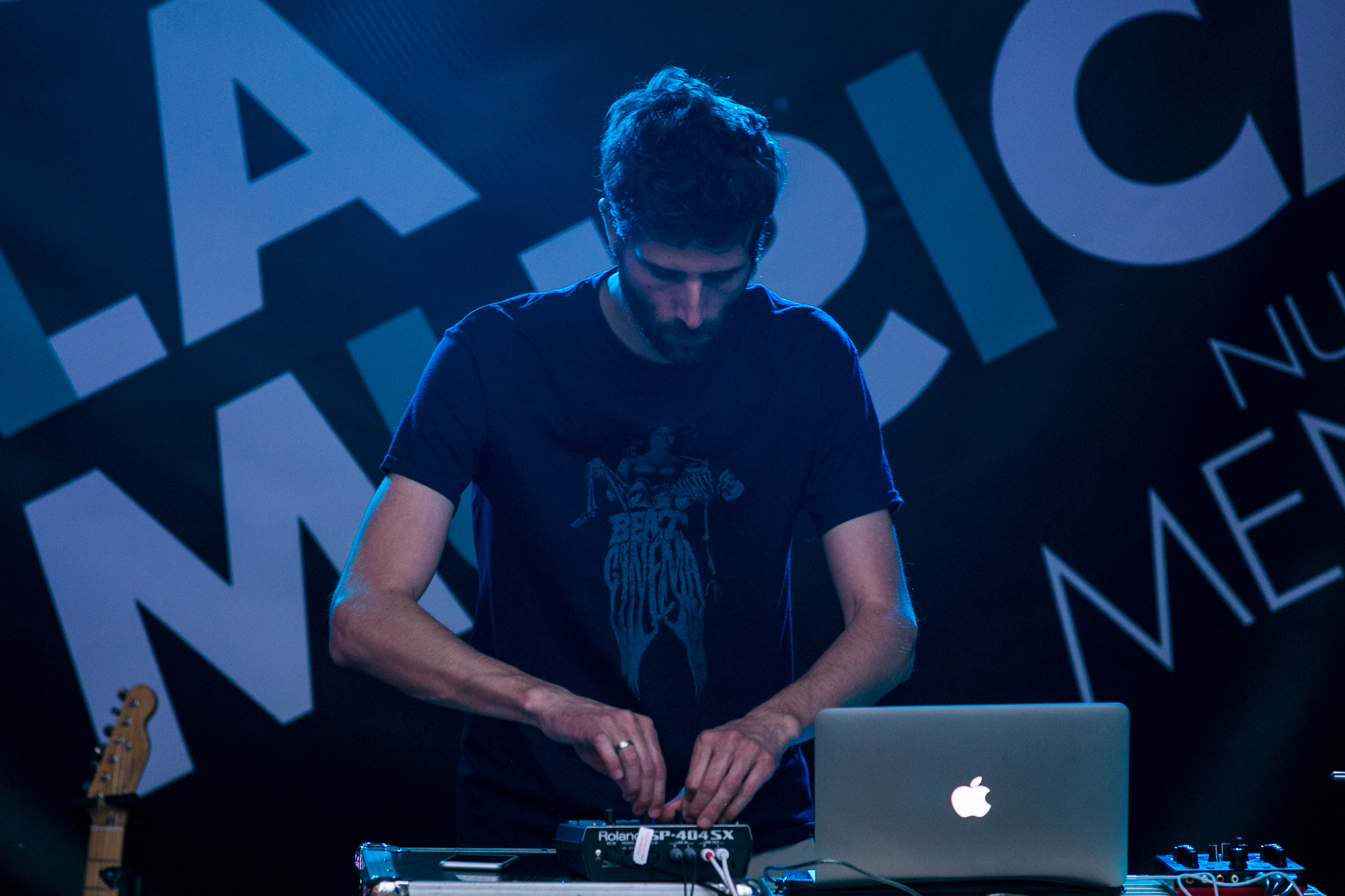 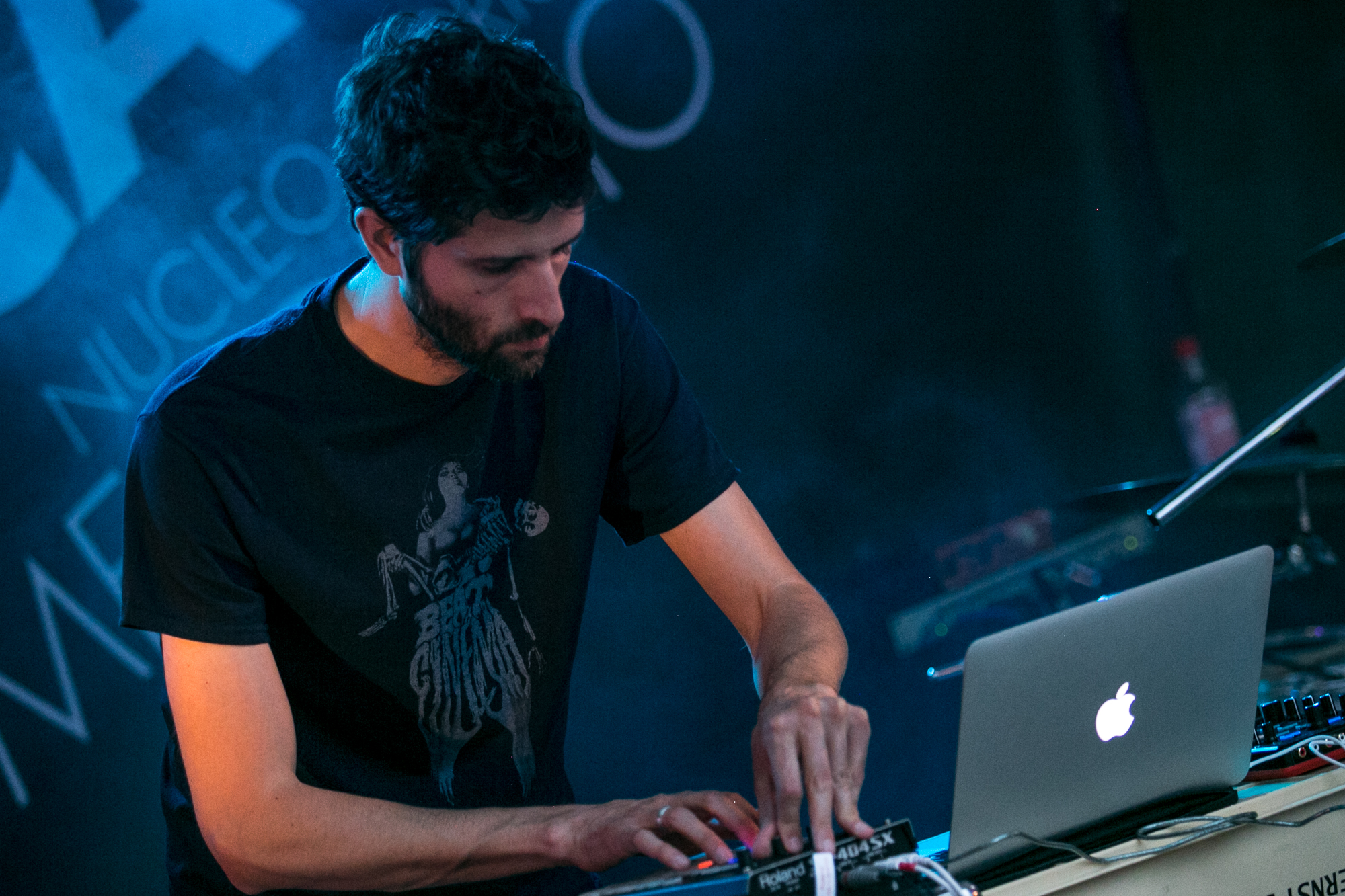 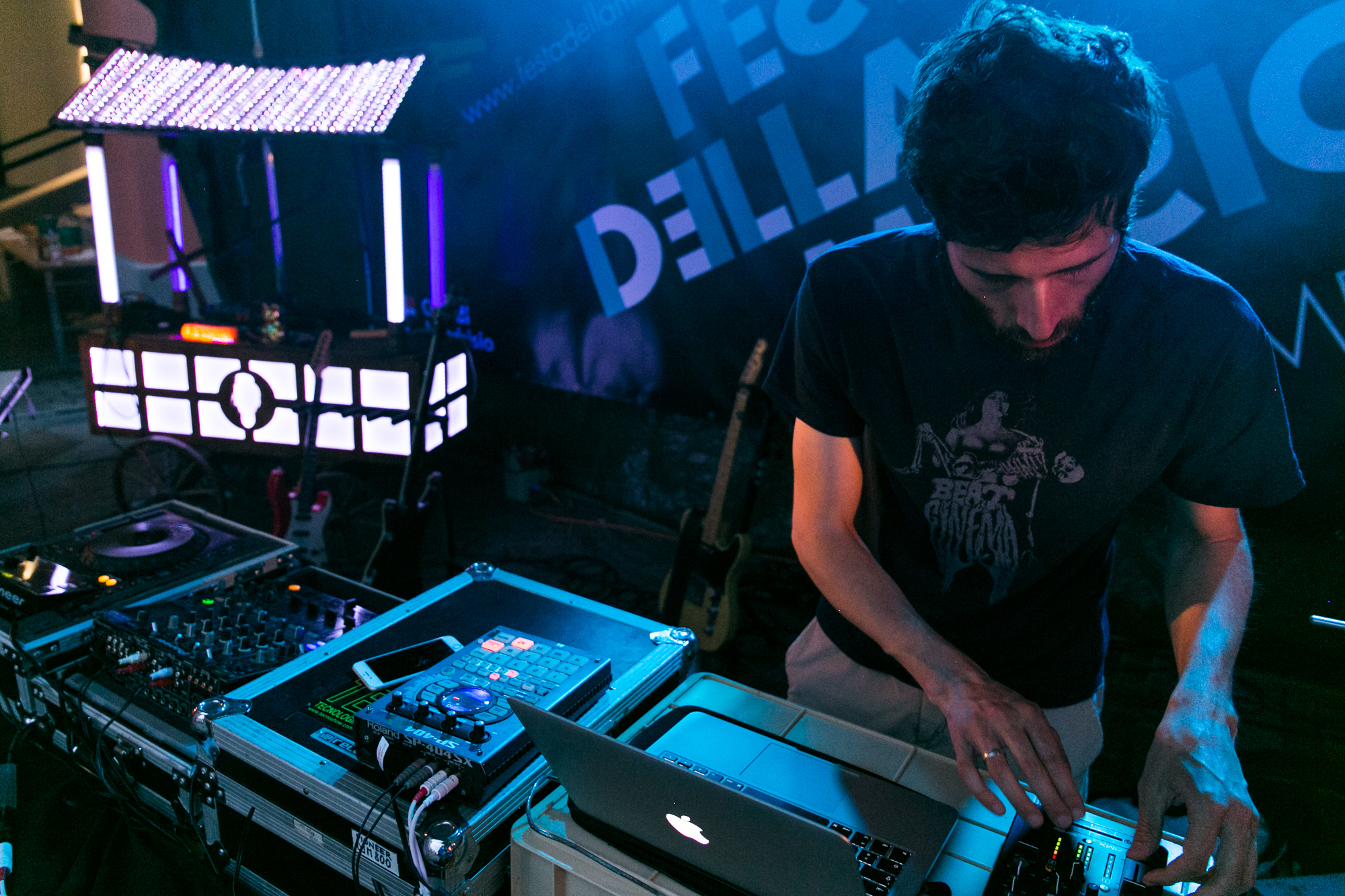 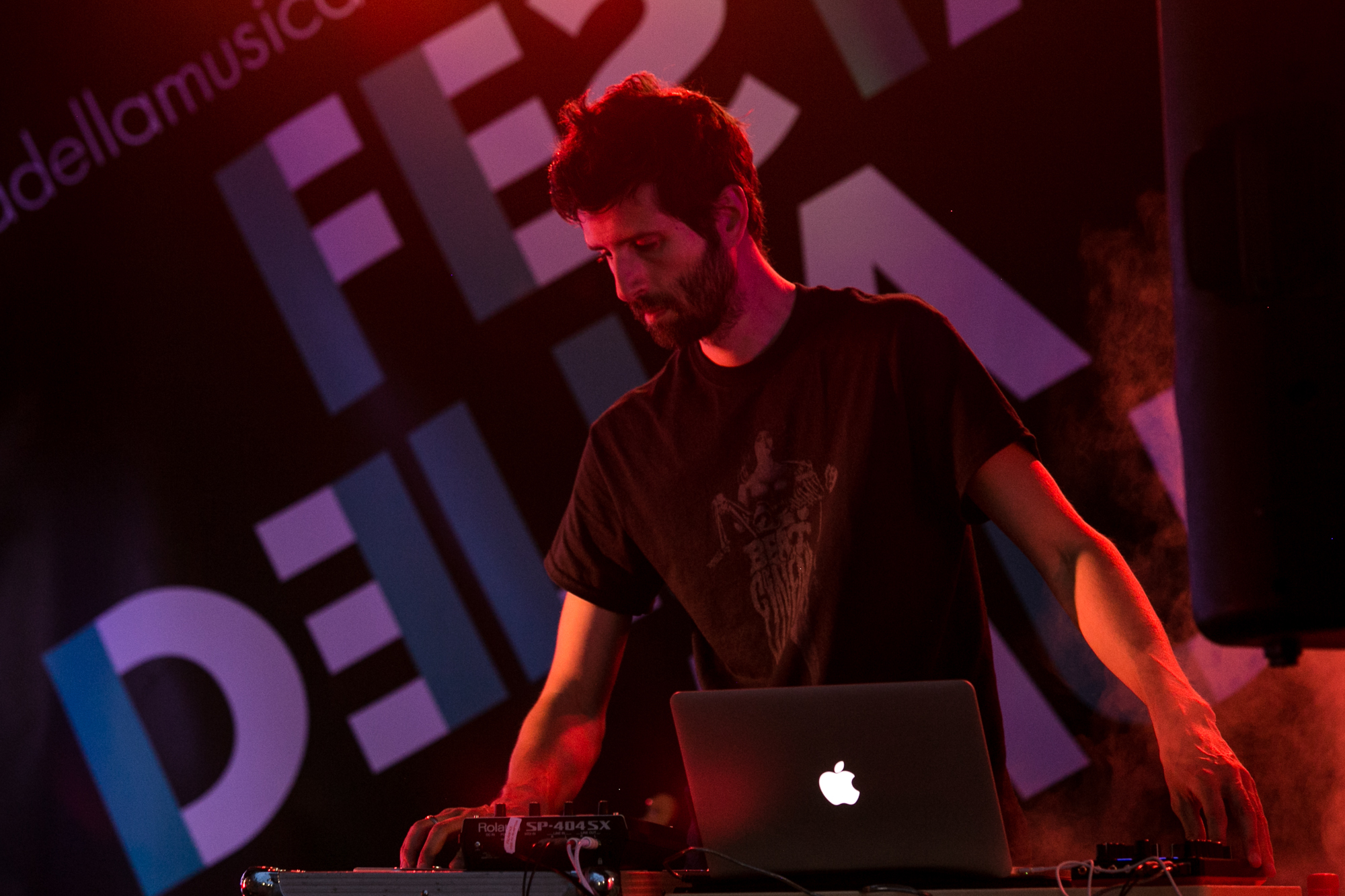 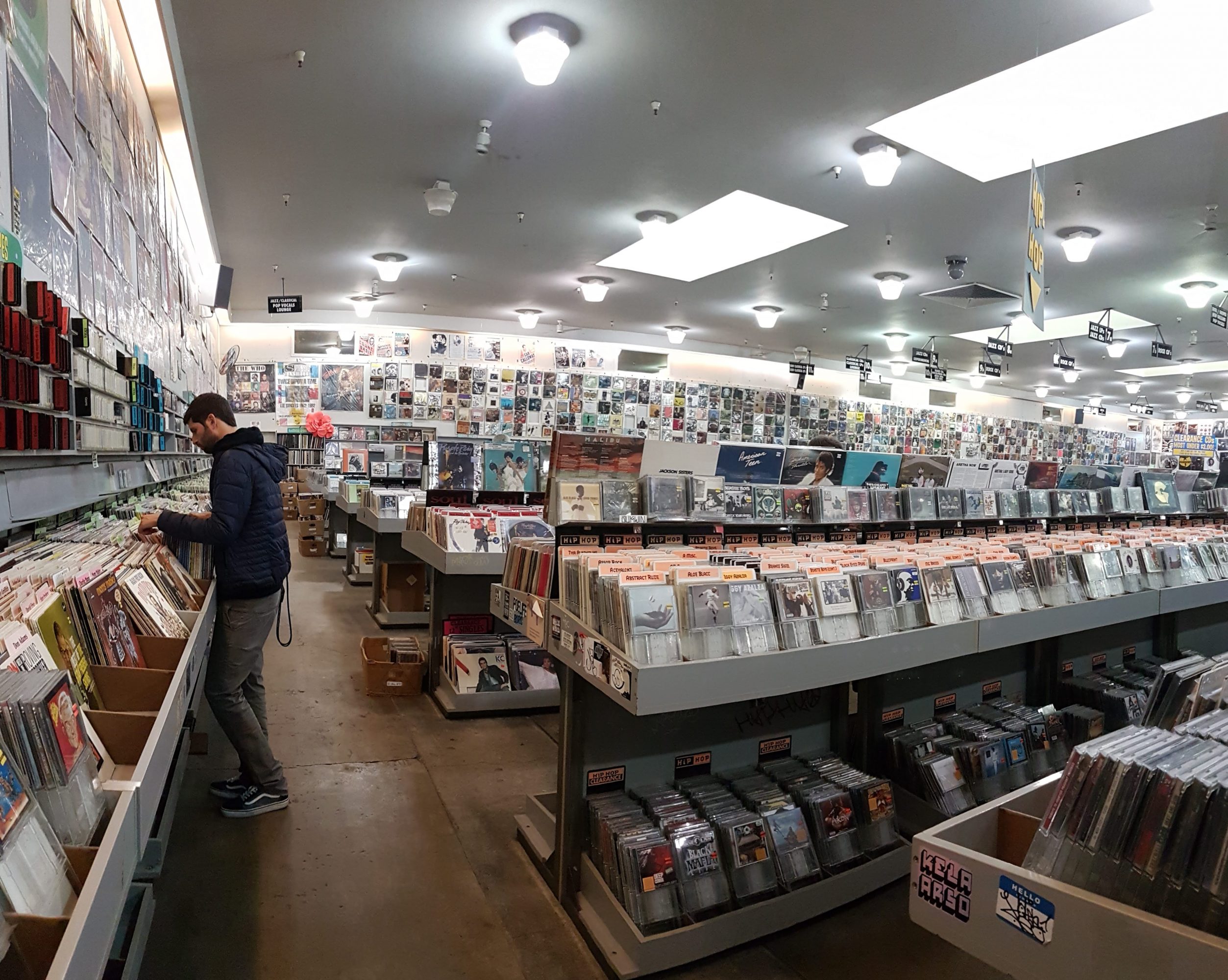