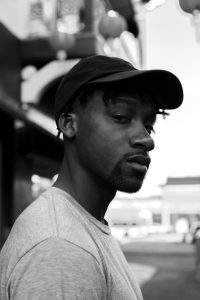 Today we’d like to introduce you to Andre Damar.

Andre, please share your story with us. How did you get to where you are today?
I started off writing poetry for my friends in the fourth grade so they could give it to the girl they liked with hopes of reciprocation, 90 percent success rate. In middle school, I attempted to perform Slum Village’s song “Selfish” but bombed. In High School, I started freestyling with some friends during the smoke sessions or during lunch and shit like that.

One of my friends suggested that I start writing things down, so I did. Made my first couple of songs with the help of a friend of mine who was making beats on the garage band. Joined a music collective shortly after that and just kept meeting people who believed in me. Signed a management deal with Triple Black Diamond in 2012 but that didn’t work out. Went stagnant for a little after that until I met with my manager at the moment, Fontae Quinn. We just started doing hella shows and releasing music/content at a steady pace. So I’ve been at it for a while but feeling like I’m just barely starting to come into my own.

Has it been a smooth road?
Kinda, not really. Back before I started taking it seriously my best friend was killed in Pomona by gun violence. Then the management deal went sour which I was a part of with my good friend, Waju. I did learn a lot from that experience though given that company was run by Savalas Holloway who was one of the head A&R at interscope. Met a lot of people of who I still talk to today so it wasn’t all bad. I felt like I was putting out quality stuff just for it to get overlooked because I’m not from inner city LA or from someone’s gang. Lost a couple of other friends along the way as well but the main person would be Trey who passed a couple of years ago. I’ll be in and out of depressed states, I wish I wasn’t as emotional as I am sometimes, honestly.

Can you give our readers some background on your music?
I rap. I specialize in storytelling, being relatable and honest. Most proud of the small accomplishments that keep me going. The random people that hit me up saying they love my shit and they’re from Austria or Poland. I think we’re all pretty similar in most ways but one thing I can say is that the way I approach a verse and how go about discussing certain topics can make you think about it differently than you may have before.

Let’s touch on your thoughts about our city – what do you like the most and least?
I love the diversity in LA. Different types of people, music, food, energy. What I like least is the traffic for sure. 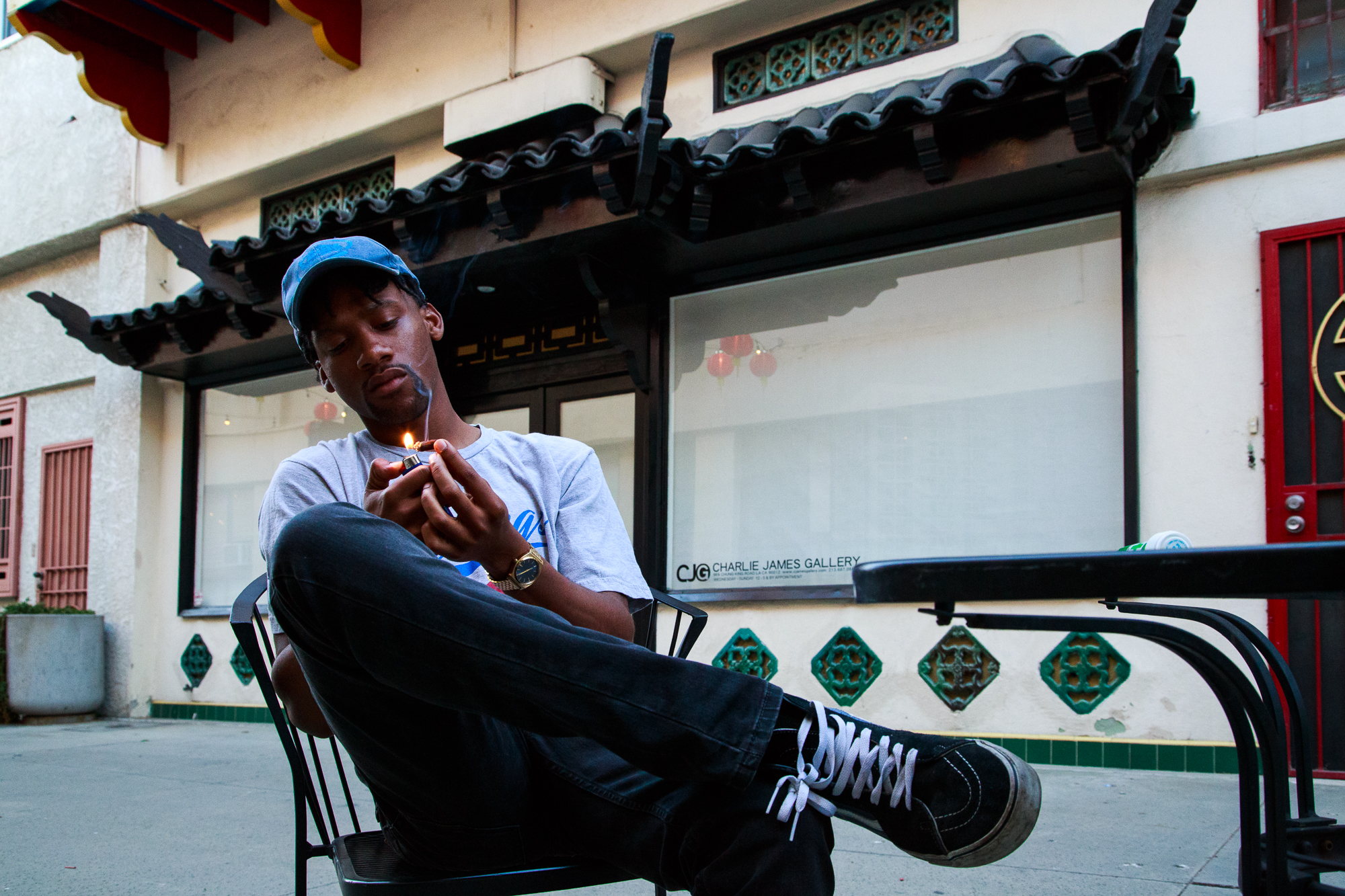 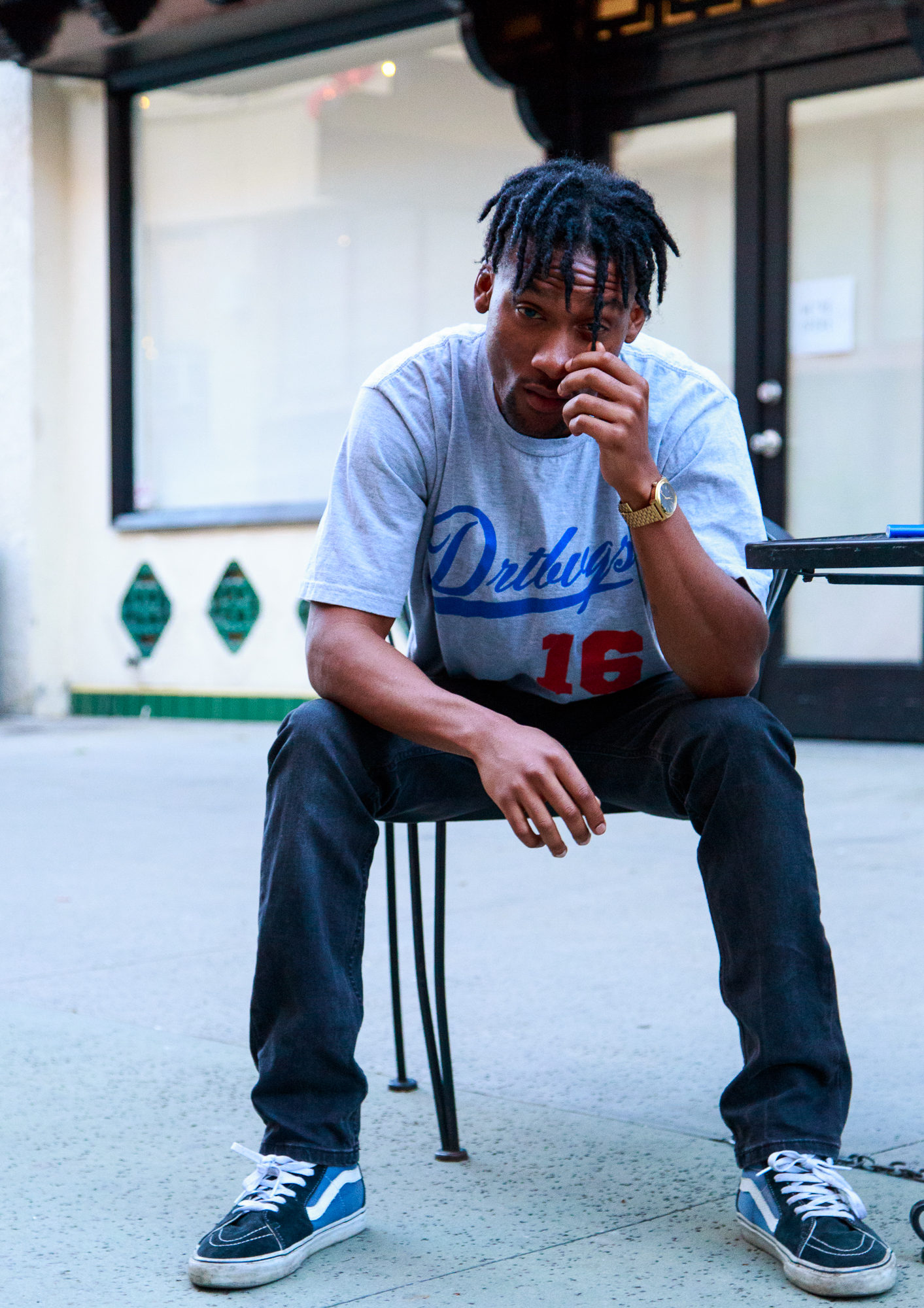 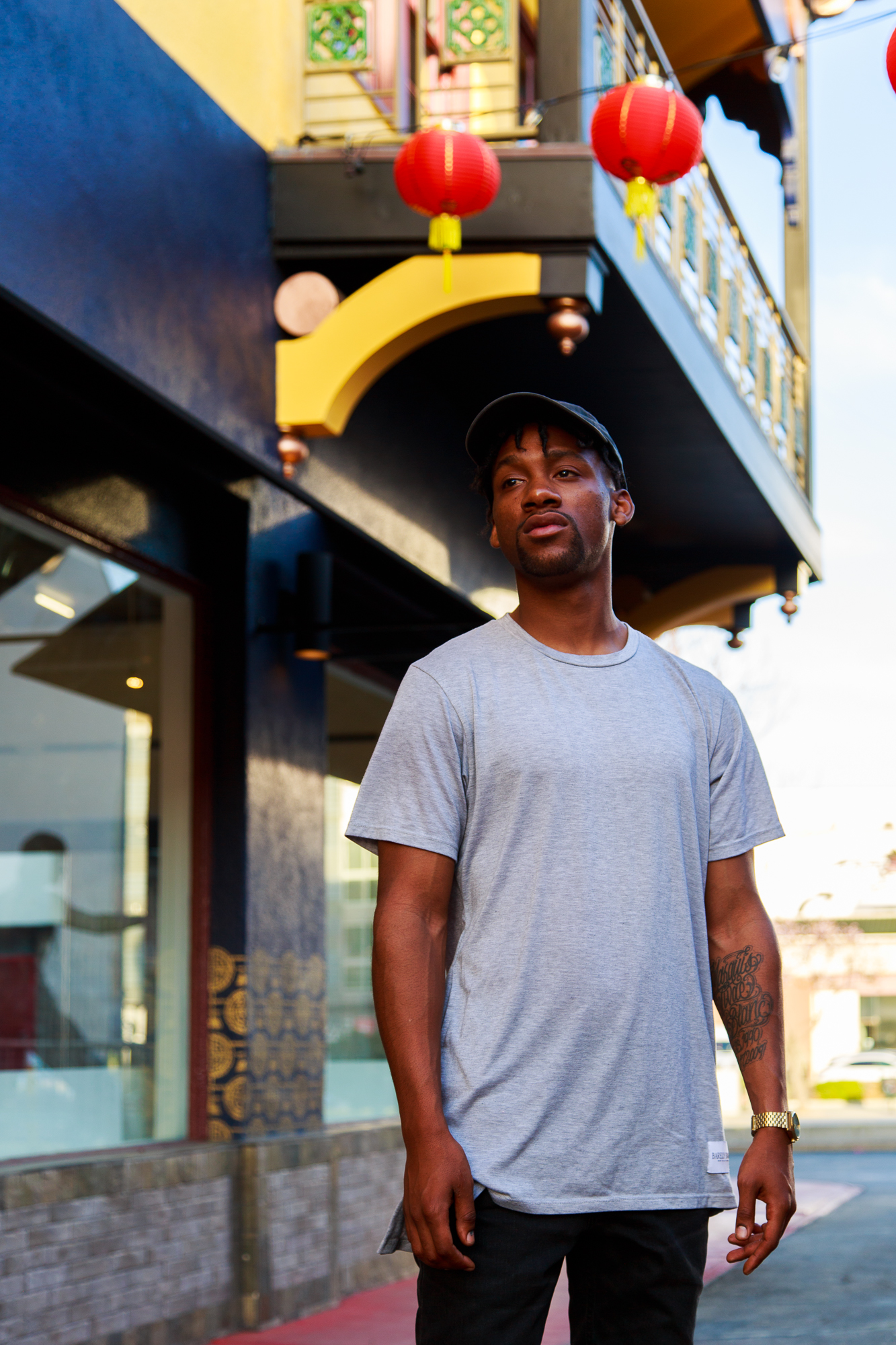 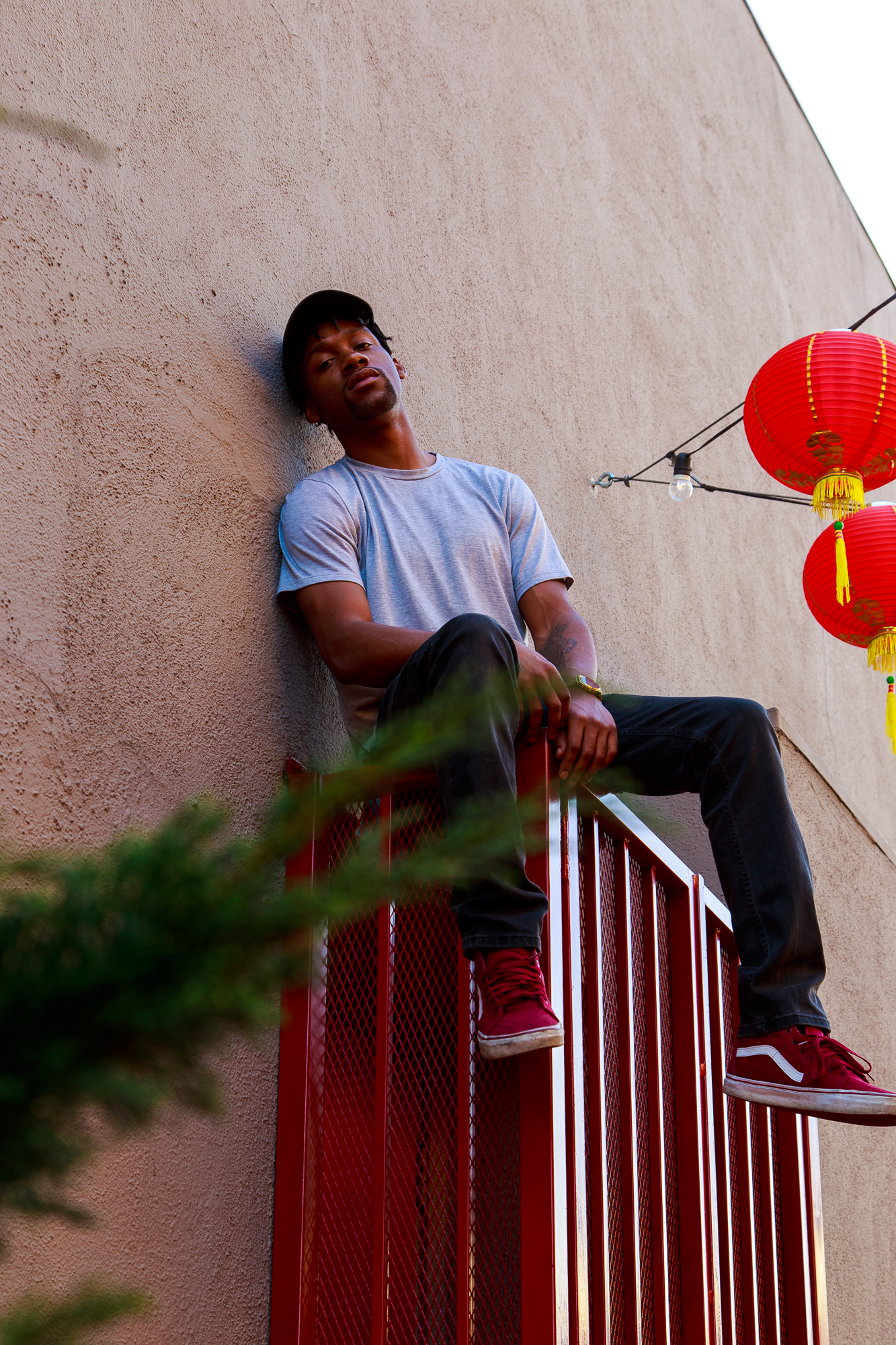 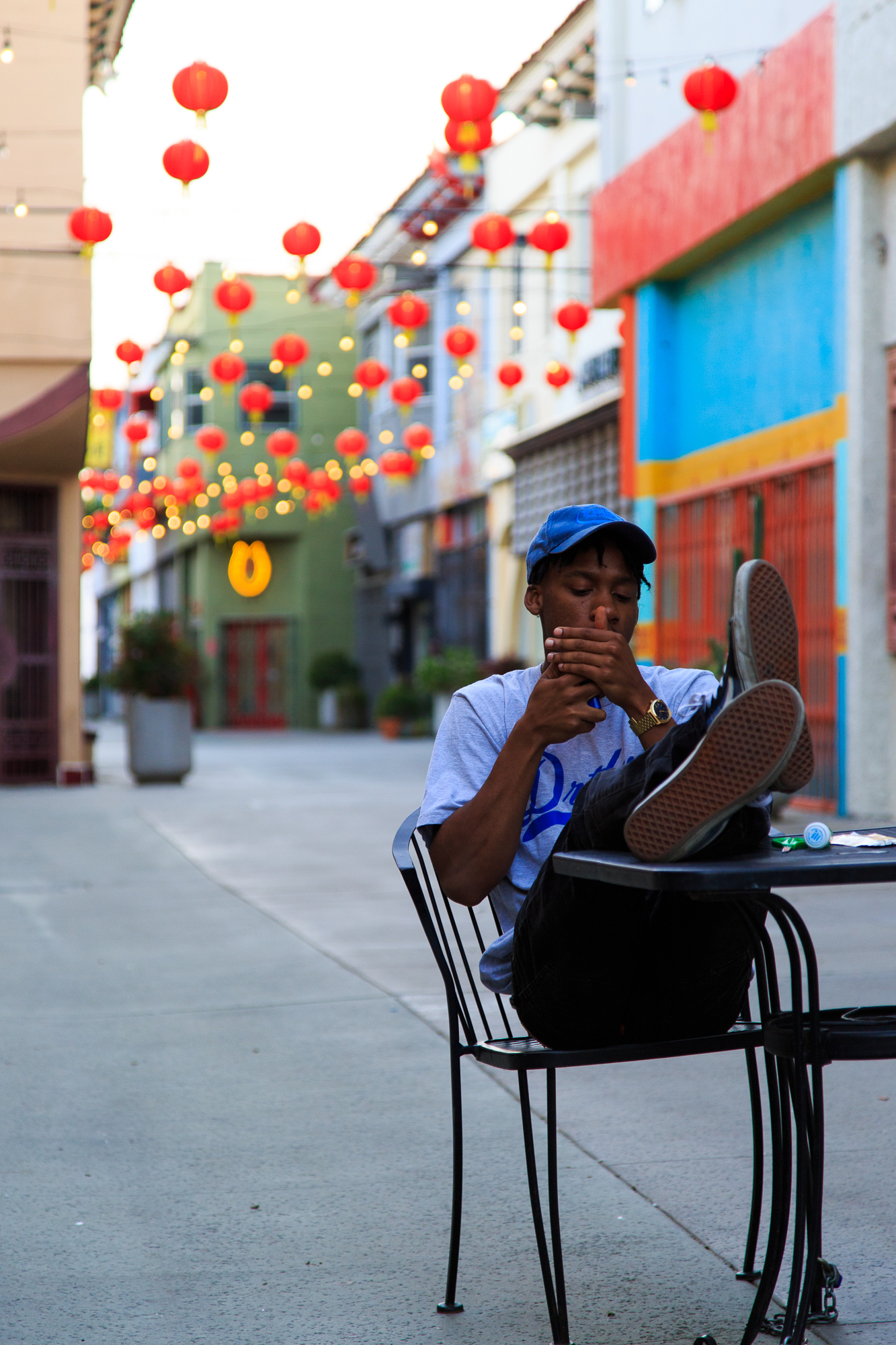