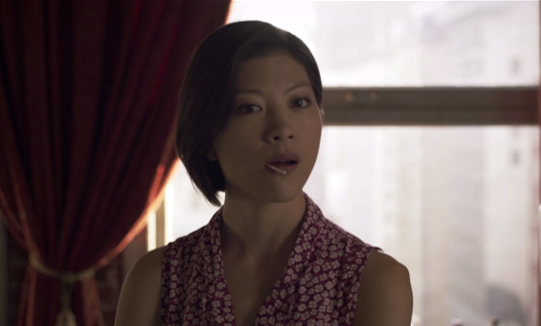 Today we’d like to introduce you to Amy Tsang.

So, before we jump into specific questions about the business, why don’t you give us some details about you and your story.
I got my start in acting in Hong Kong, when I won a contract at TVB (one and only studio network in Hong Kong) after placing as a finalist in the 2006 Miss Hong Kong Pageant. I did not have any acting experience before that and was given roles based on my looks. I learned on the job, and I had to learn quick – it was a sink or swim kind of situation. Oh geez, that sounds horrible… but I’m actually grateful that I had that experience because it really trained me to be adaptable which I think is such an important skill to have.

The kind of work I was doing in Hong Kong started to bore me, so I moved to LA a few years ago to basically start over. I wanted to expand and grow as an artist. At first, like starting anything new and moving to a new city, there was an adjustment period where I didn’t know WTF I was doing. I spent the first year getting to know LA, making friends, trained at acting classes and figuring things out.

I think it was my second year in LA when I finally booked my first non-union commercial, signed with an agent and started to get more audition opportunities. And then I started booking more film and tv work…

Last year, I had one of the best experiences of my life, acting in a funny/quirky film called LOVE SHOT from Gravitas Ventures, written and directed by up-and-coming director Steven Fine. I costar in it with extraordinary talents, Dakota Loesch and John Kapelos. It’s now available to watch on iTunes, Amazon and VOD. And I’m so darn proud of it!

Overall, has it been relatively smooth? If not, what were some of the struggles along the way?
Although I consider myself so lucky to be in the position that I’m in, having the privilege to play pretend for a living… this road has certainly not been a cakewalk for me. Back in Asia, I was constantly told to smile more, be “softer,” lose more weight, get plastic surgery, be more outgoing, create press! Any press! blablabla…

I tried so hard to do all those things at one point in my life, thinking it would be the answer to succeeding in the industry. And I gotta say, nope. It took a few panic attacks and meltdowns to realize something was terribly wrong with the way I was going about it all…

We’d love to hear more about what you do.
I’m an actor/writer/filmmaker. I get to interact with really interesting people from all different backgrounds and cultures. Being immersed in a diverse environment, naturally it opened my eyes to a lot of unique stories, and ultimately it has made me more empathetic to others.

Any shoutouts? Who else deserves credit in this story – who has played a meaningful role?
My late mom was my biggest cheerleader. All she ever wanted for me was to go after my dreams and to do it boldly and bravely. I believed from an early age that I could be and achieve whatever I wanted because of what my mom instilled in me.

Every step of my acting journey, I was fortunate to have countless mentors and supportive friends support me along the way. No matter how big or small, all those who gave encouraging words, believed in me… have helped me move forward and gotten me to where I am today.

You know, even the haters and naysayers, they unwittingly pushed me to work harder and prove them wrong. Because when someone tells me I can’t do something, it makes me go, “Oh yea? F*ck you. Watch me do it.” 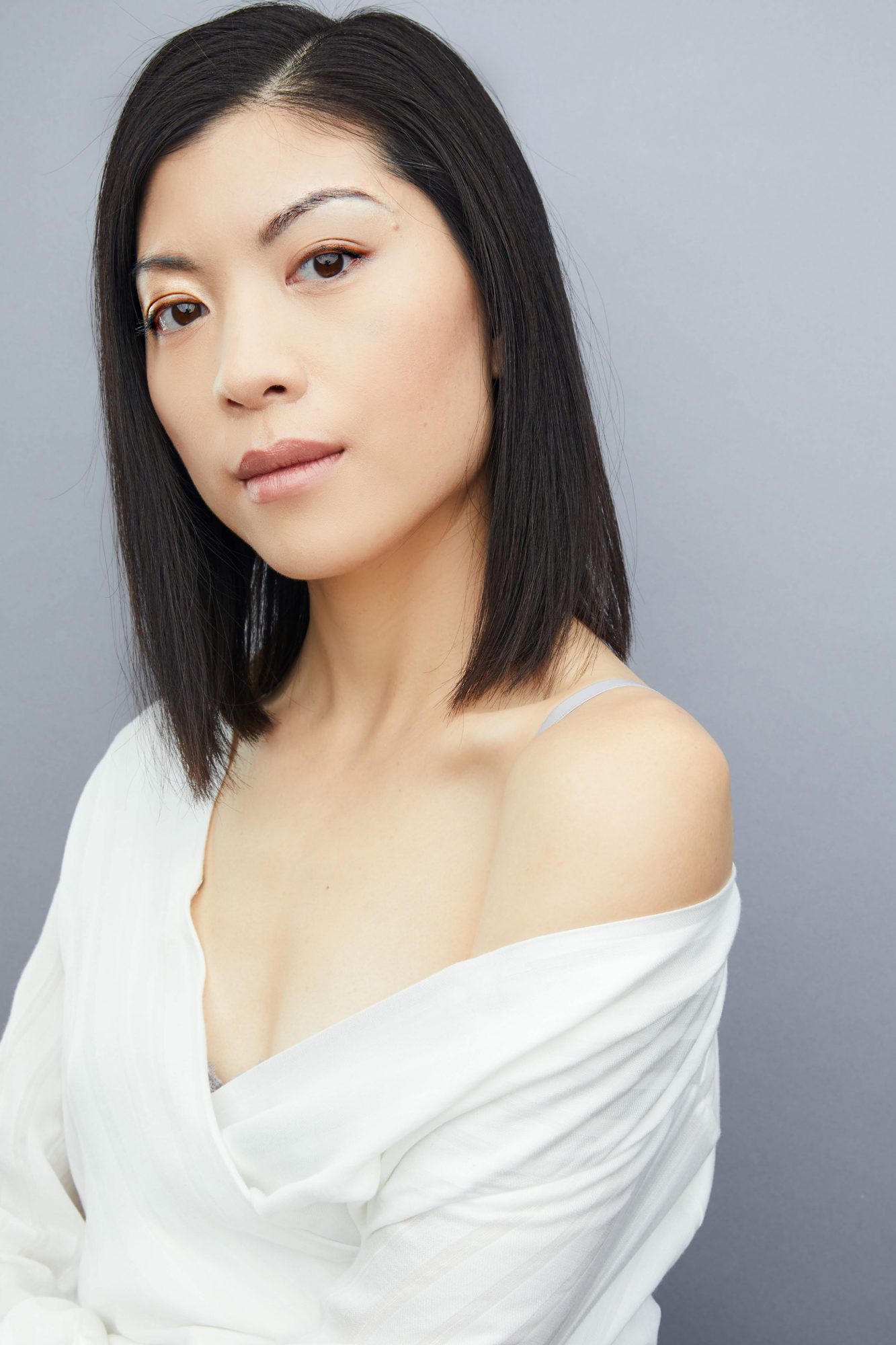 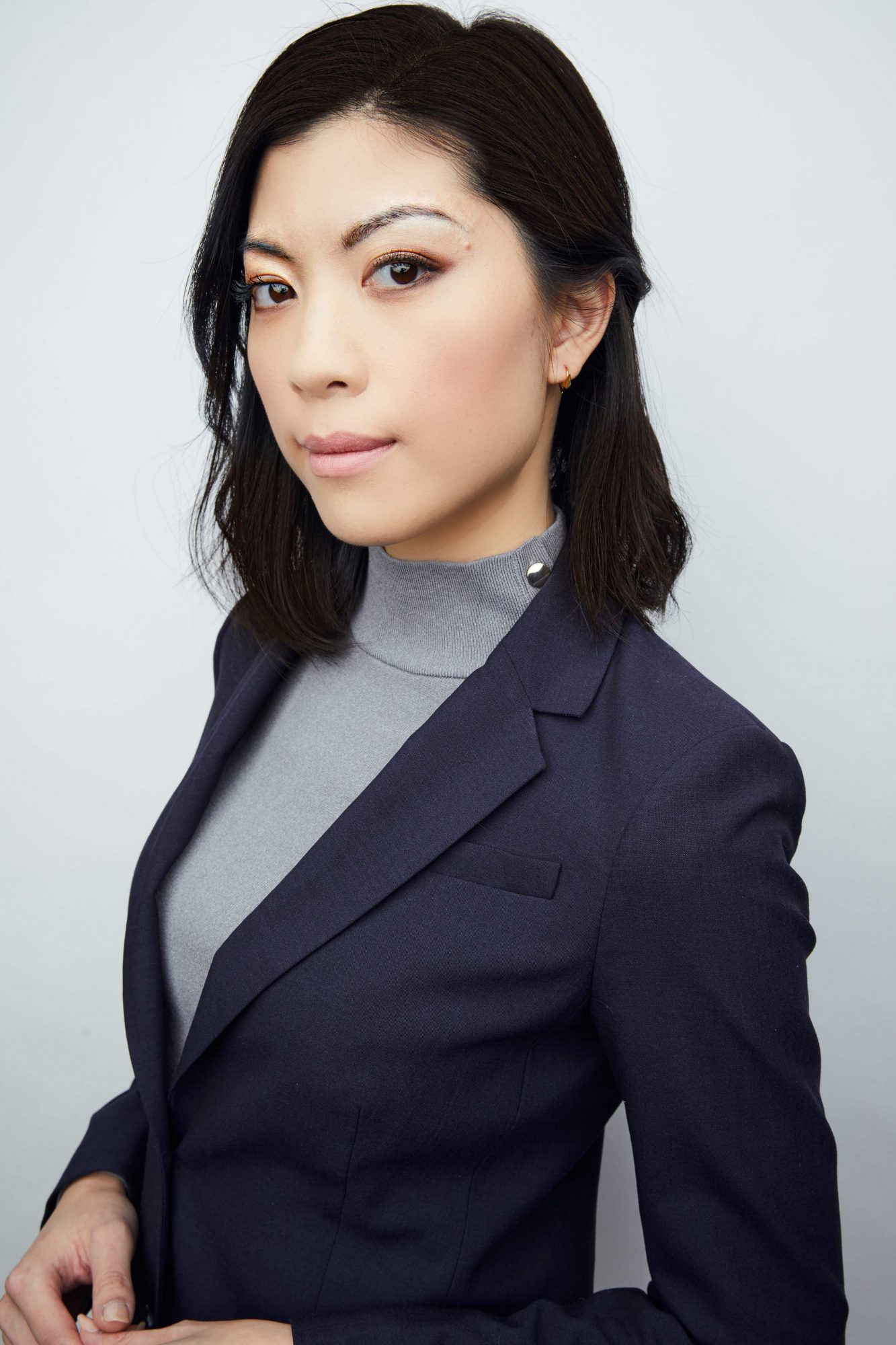 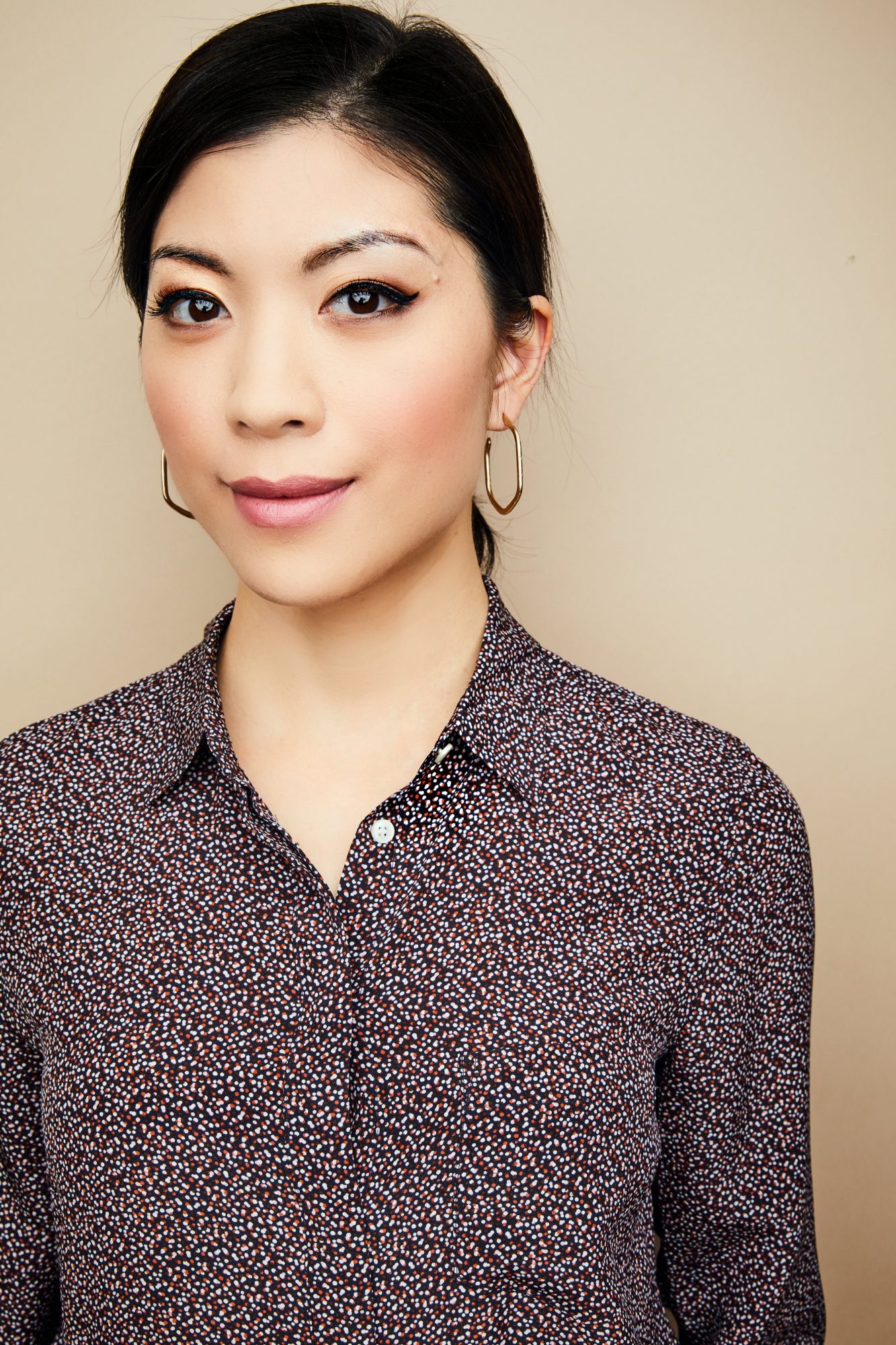 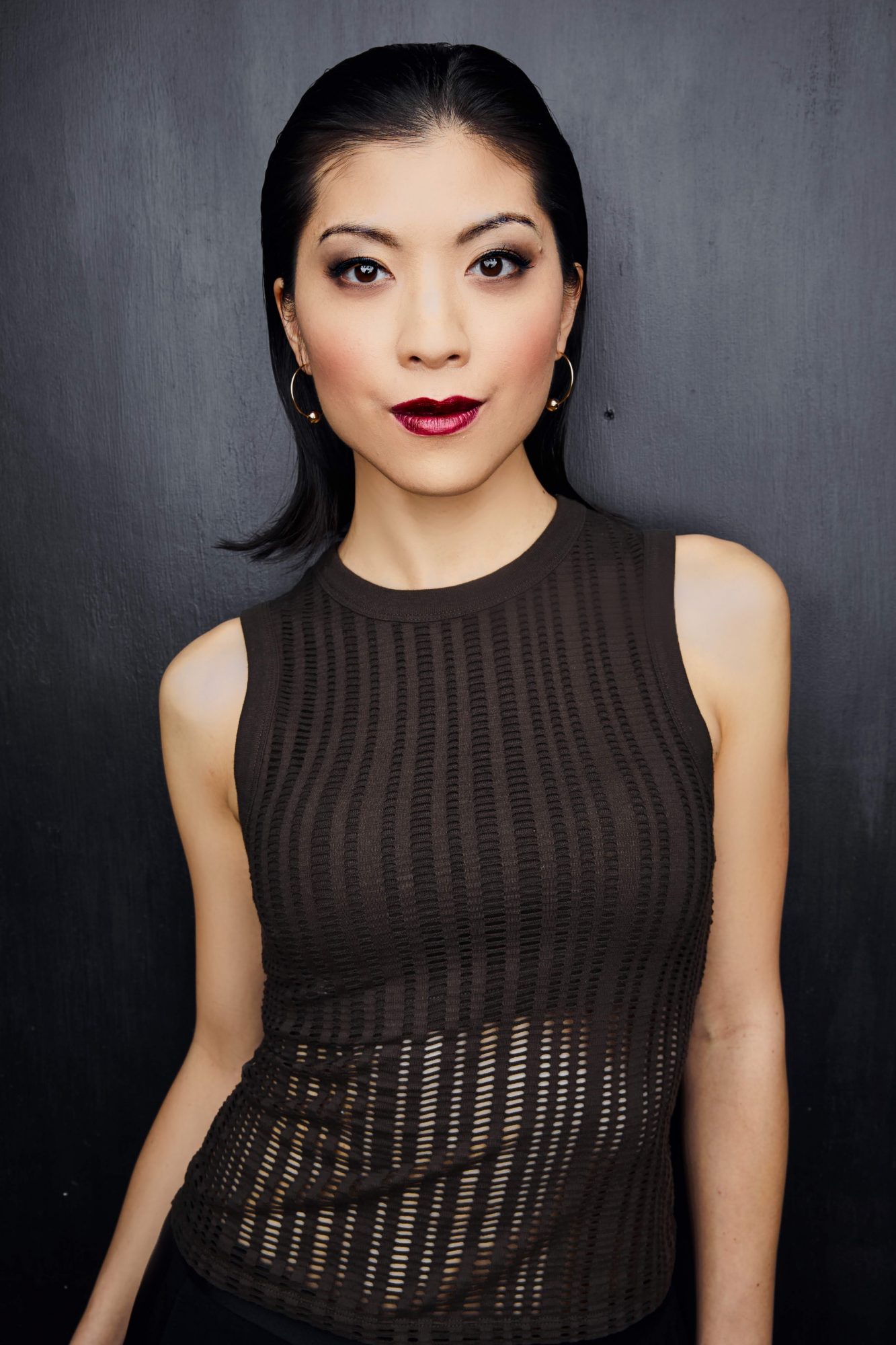 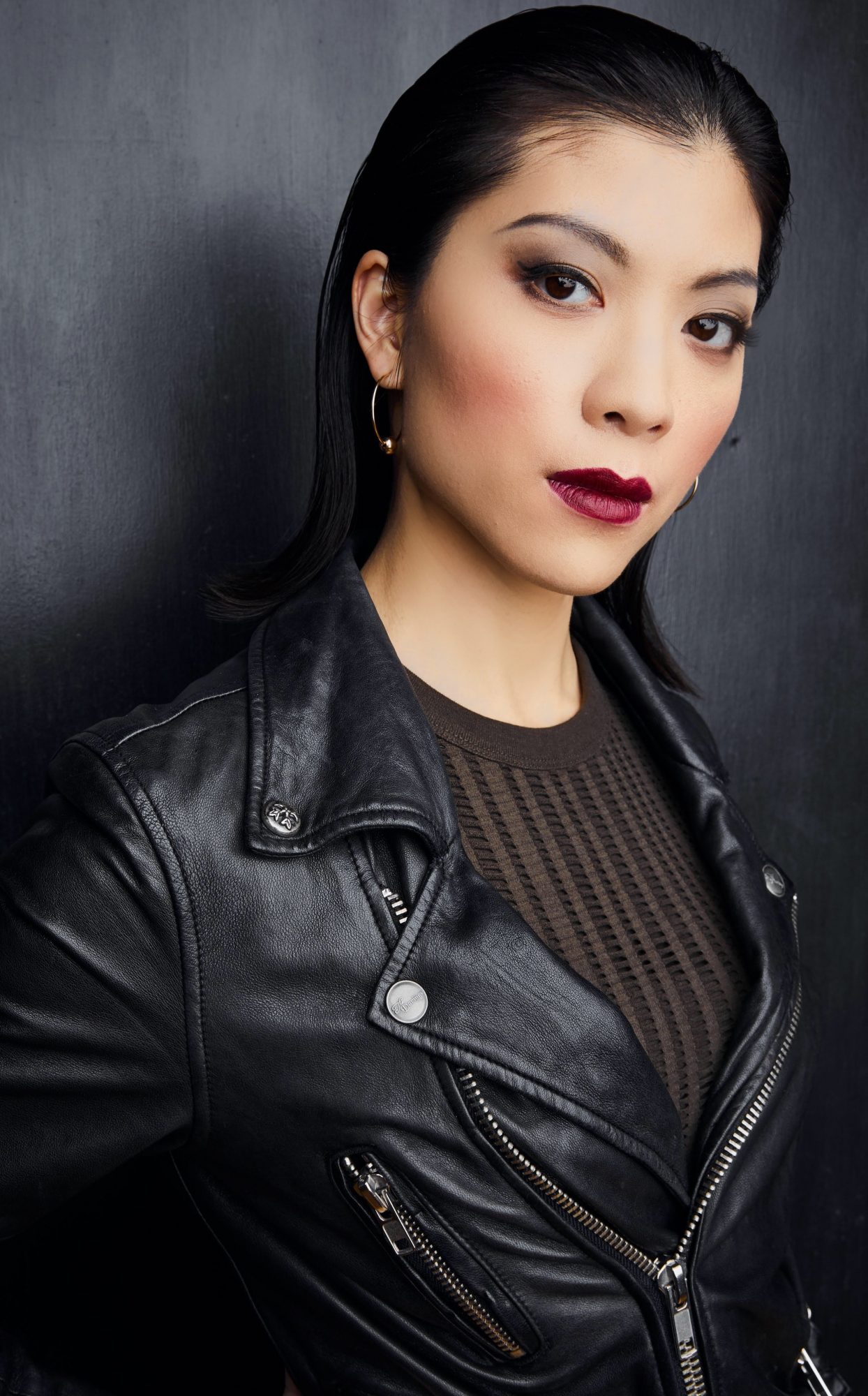 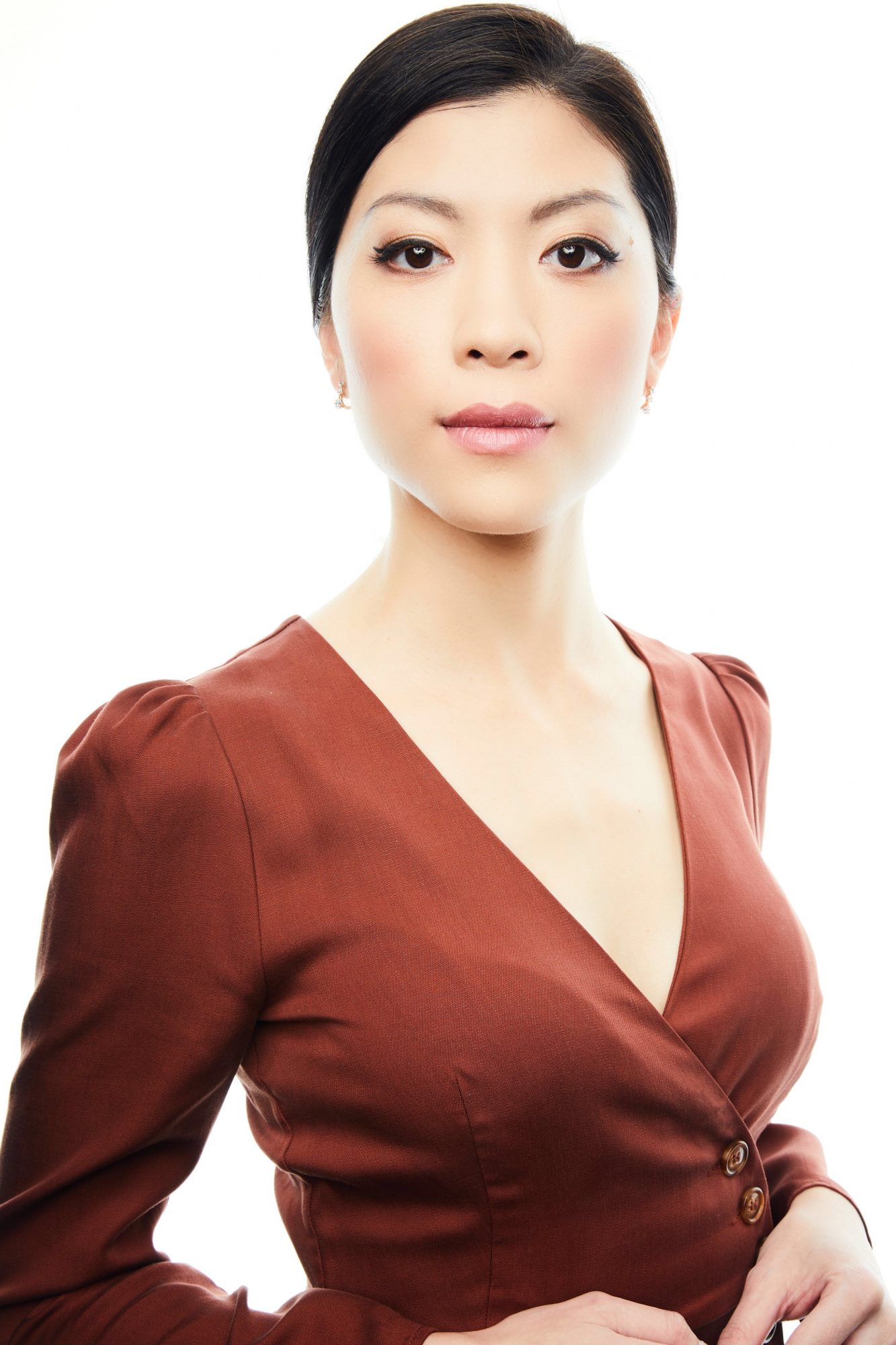 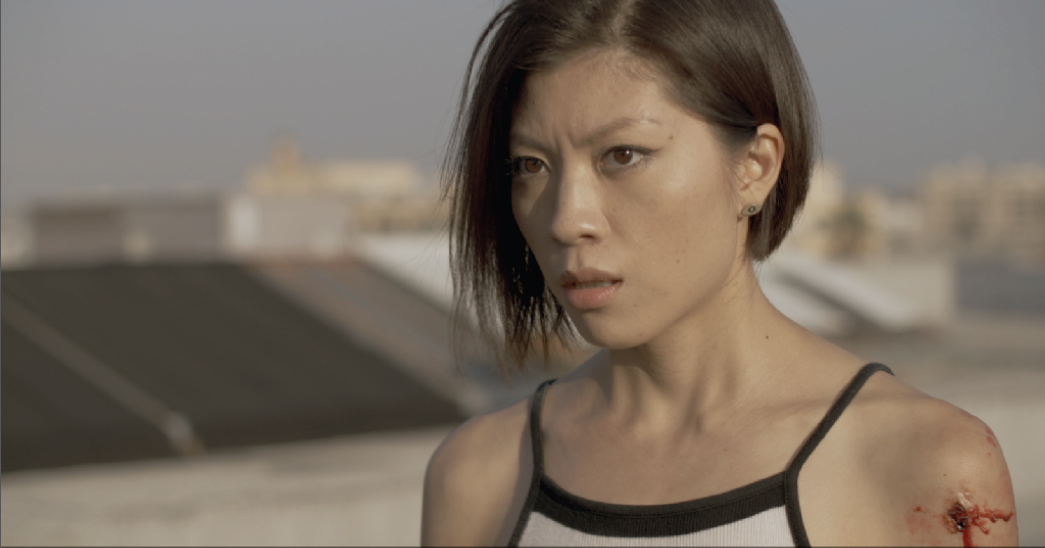 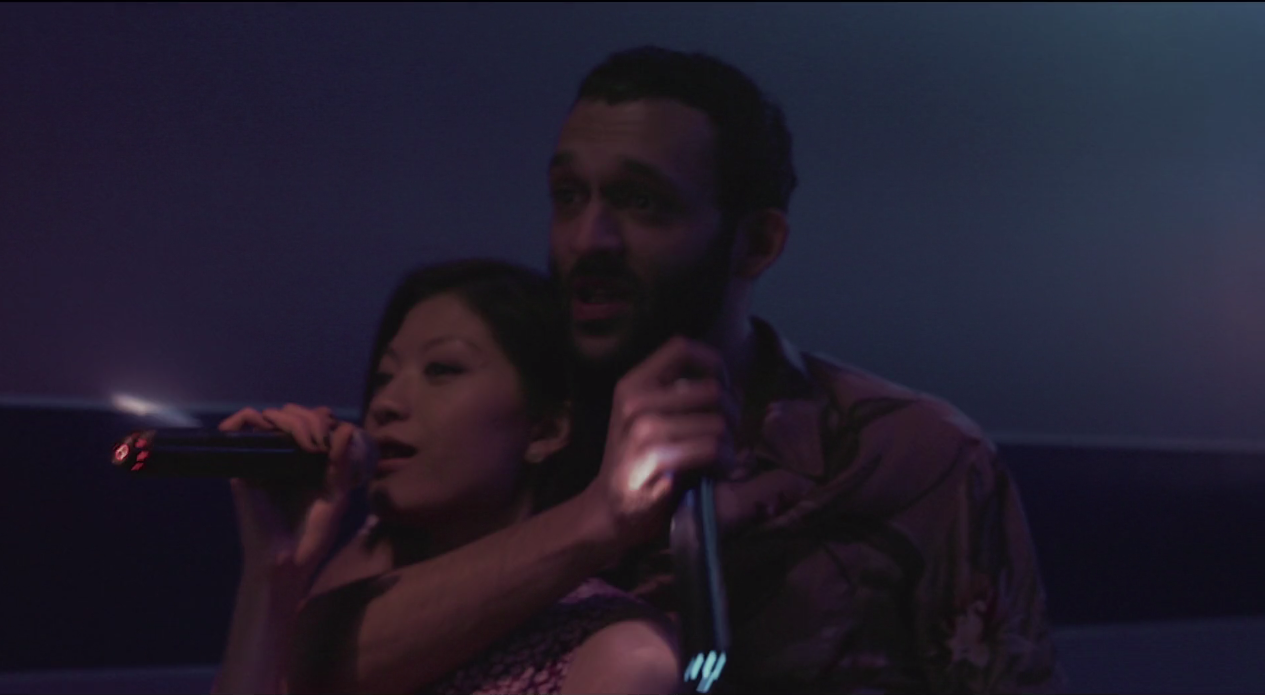