Meet Amanda Campbell of The Strands in Santa Monica 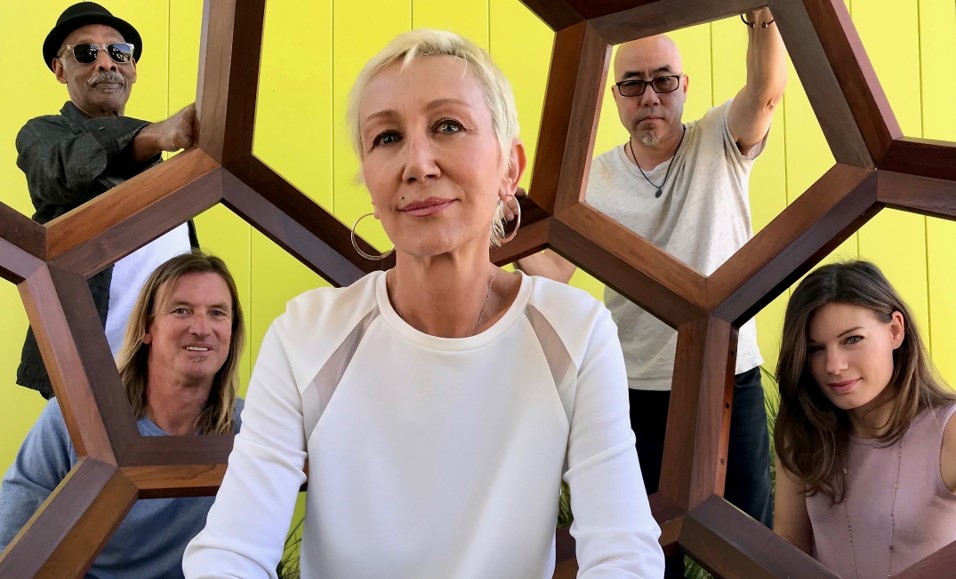 Today we’d like to introduce you to Amanda Campbell.

Amanda, let’s start with your story. We’d love to hear how you got started and how the journey has been so far.
I’m a singer-songwriter from London’s East End, and I grew up listening to my parent’s records. I didn’t realize I could sing until I was 44 years old. Of course, I had been singing all my life, just under my breath when people were around, and as loud as I cared to when alone.

When I was very young, I perfected my act for “Hey Big Spender.” I actually wanted to go on stage to do it, although otherwise shy. I guess because British people can be real piss takers, my attempts to do it were foiled.

I began to believe I couldn’t sing. No one in my family could sing that I knew of. My mother has an awful voice and I once tried out for the school choir, the only thing I ever “tried out for” and was dismissed immediately. That’s when I really believed I couldn’t sing. I can remember a few times when I did forget myself and sing aloud, and someone would compliment me, and I would just shrug and say, no, I can’t sing.

My parents were huge Jazz fans, and so the soundtrack of our home was Sarah Vaughan and Billy Eckstine. At that time Motown dominated the airwaves and then later the whole Philadelphia sound. In my clubbing days, I was obsessed with Jazz Funk and Soul. These are the sounds that influence and inspire me today. When I finally sang in front of people, the response was amazing. At that point I promised myself I would never stop singing and I’ve never looked back.

I started out performing with a Jazz quartet and then when I began writing my own songs, I put together a band called Zetland Streets to perform and record my original music. I was pretty lucky to attract some amazing musicians and also got to work with the late Andy Johns who produced some iconic songs like Stairway To Heaven and Angie.

I joined The Strands as a founding member in late 2011, with my husband Paul C. on bass and West Coast Blues Hall of Fame inductee, Richard Green on lead guitar. Emily Ashenfelter joined us on keys recently with Lance Tamanaha on drums. The Strands are my main gig now, and we are all dedicated to the band.

Great, so let’s dig a little deeper into the story – has it been an easy path overall and if not, what were the challenges you’ve had to overcome?
It has been pretty smooth in terms of surrounding myself with great musicians and putting projects together and for The Strands, getting gigs and recording has been a breeze, but getting a record contract is another story.

You just have to hand that over to the universe, because you have no control over that!

We just keep on doing what we love, and it makes us proud and happy, and we have a lot of fun together.

The Strands – what should we know? What do you guys do best? What sets you apart from the competition?
The Strands are constantly performing, writing and recording. Our music doesn’t fit neatly into a genre, and that’s what really sets us apart. We put an emphasis on thoughtful and provocative lyrics while maintaining a solid groove and we really create a mood with our live shows.

We are very proud of our original material and the fact that we sound, in performance, like we do on the records. That is something we work very hard on.

We have been described as mesmerizing and compelling to watch, and that’s what I’m after as a singer. To be able to captivate an audience like that, and to convey an emotion, to make that connection, that’s extremely satisfying.

What moment in your career do you look back most fondly on?
Last year The Strands opened for The Spinners at The Saban Theatre in Beverly Hills, and we got a great reaction from the crowd, that was for sure a peak life experience for all of us I think.

We are all huge Spinner’s fans, so it was a wonderful thing to be on the bill with them, and they were very kind and supportive of us. 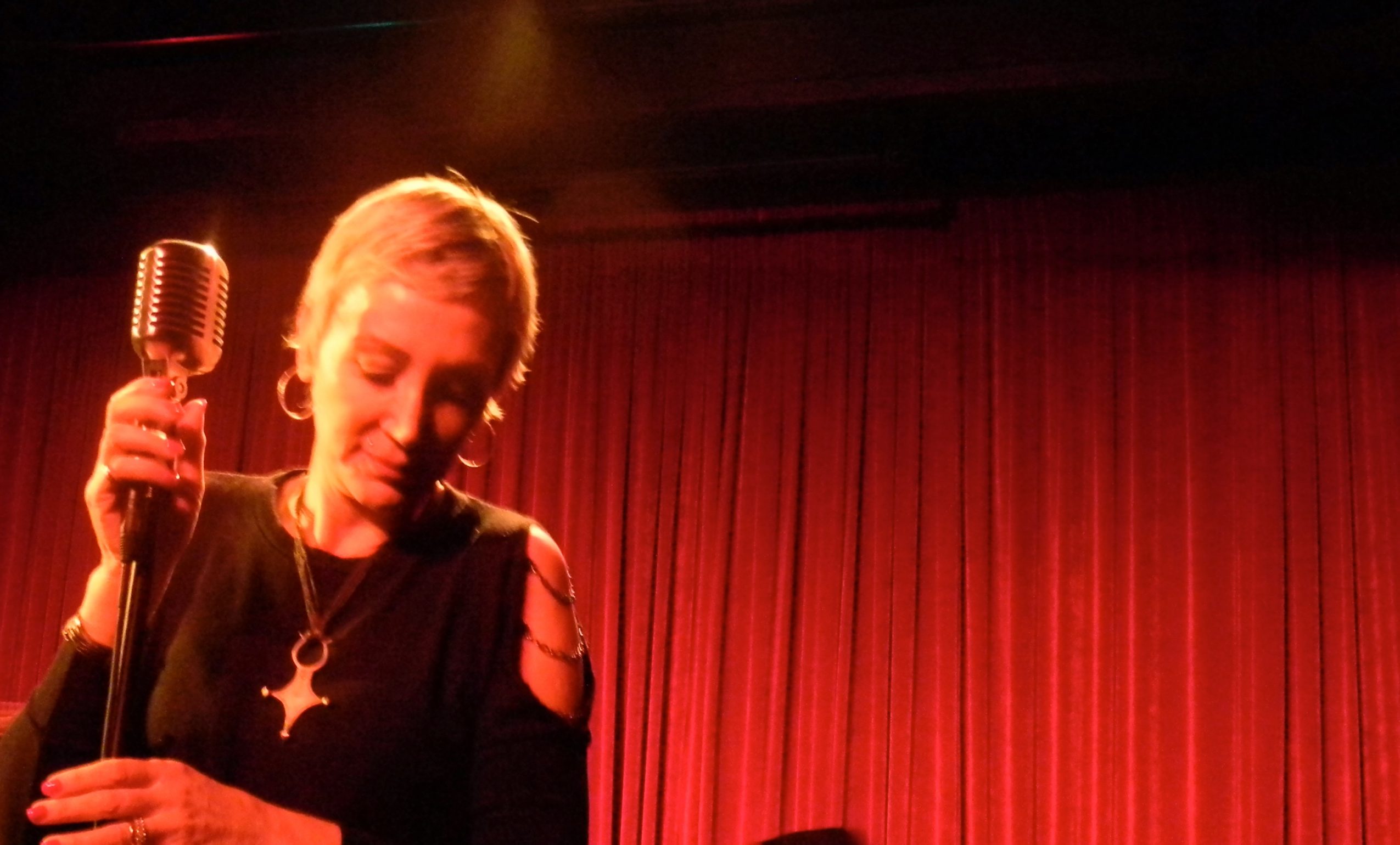 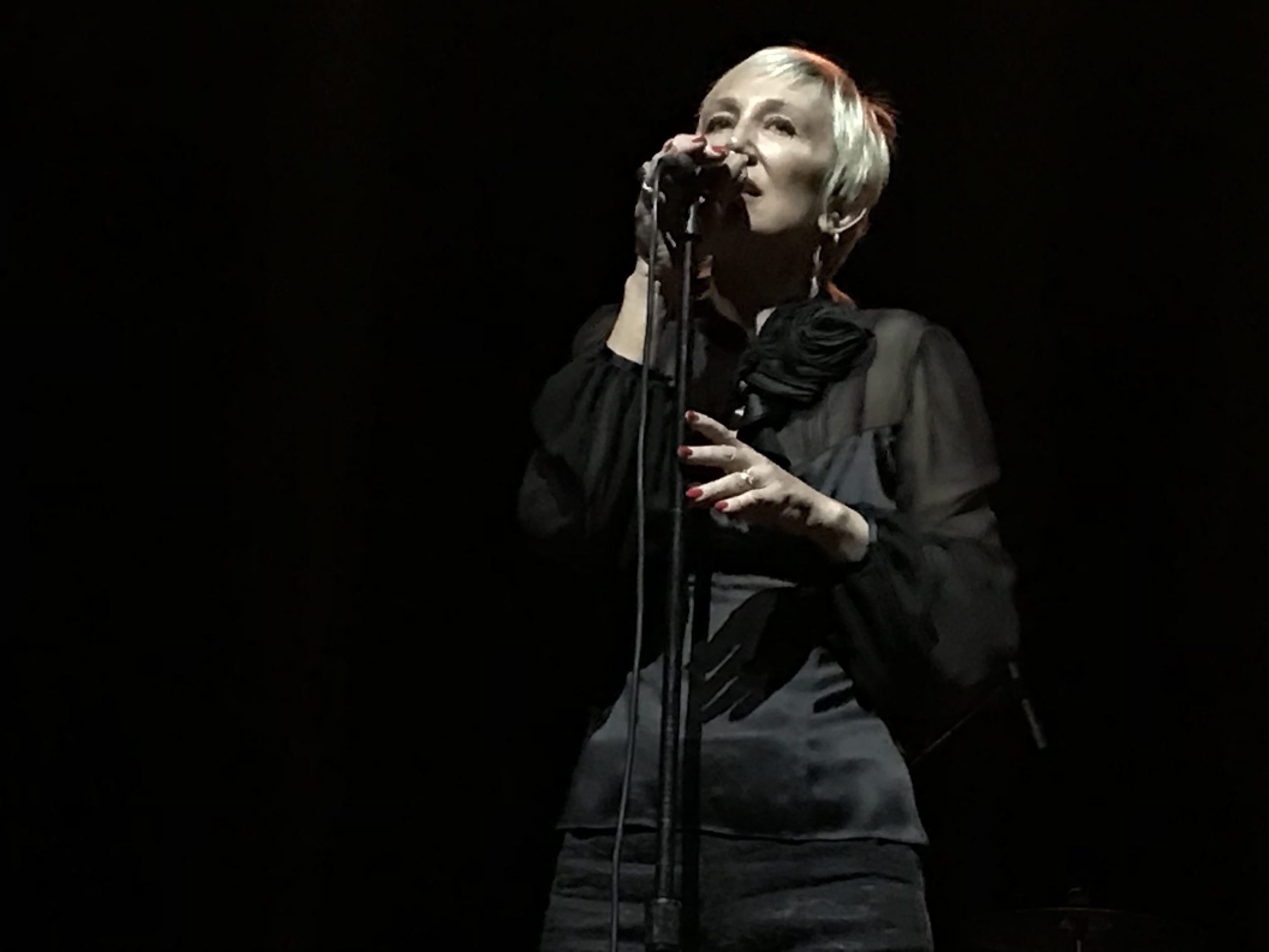 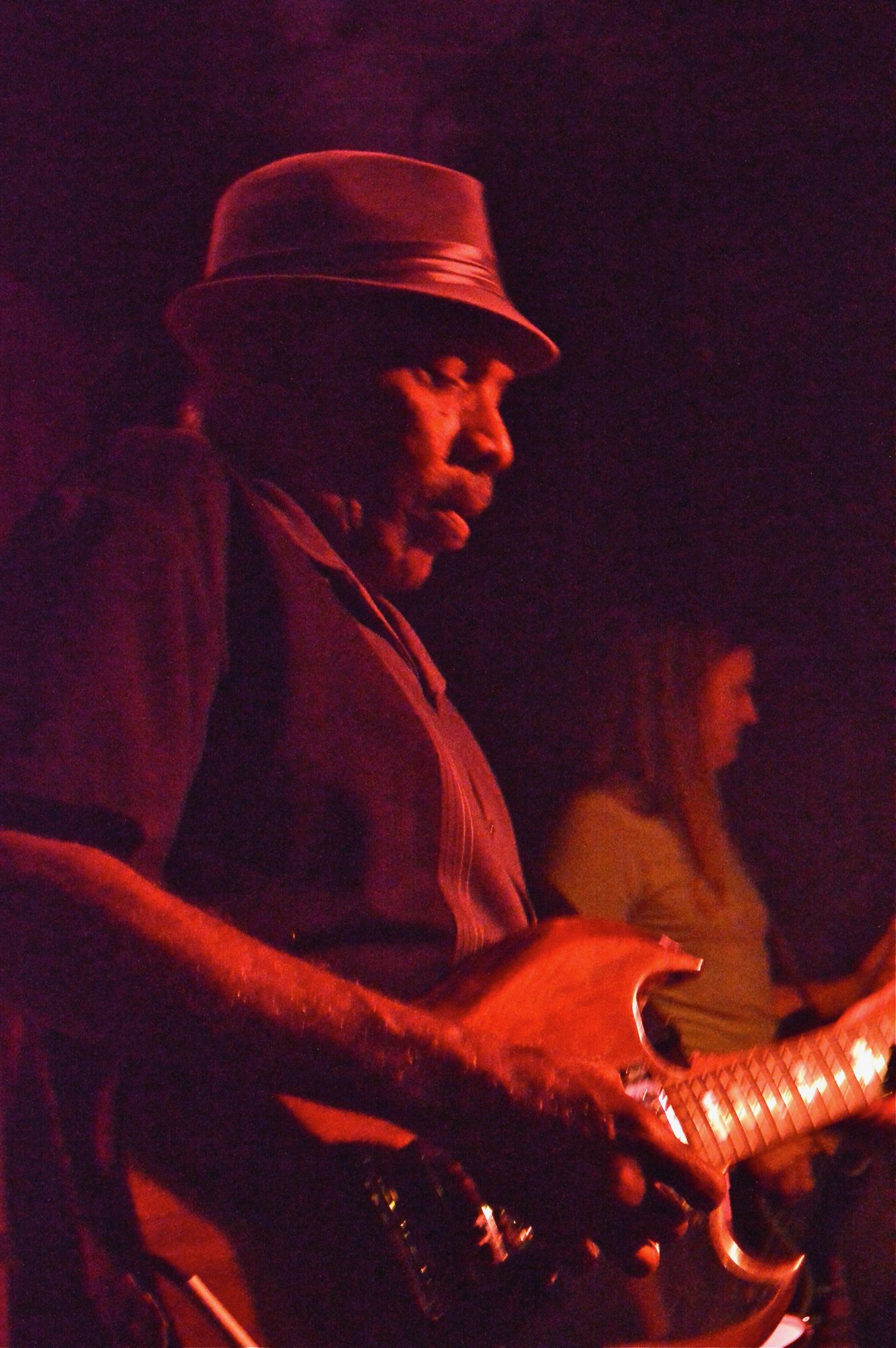 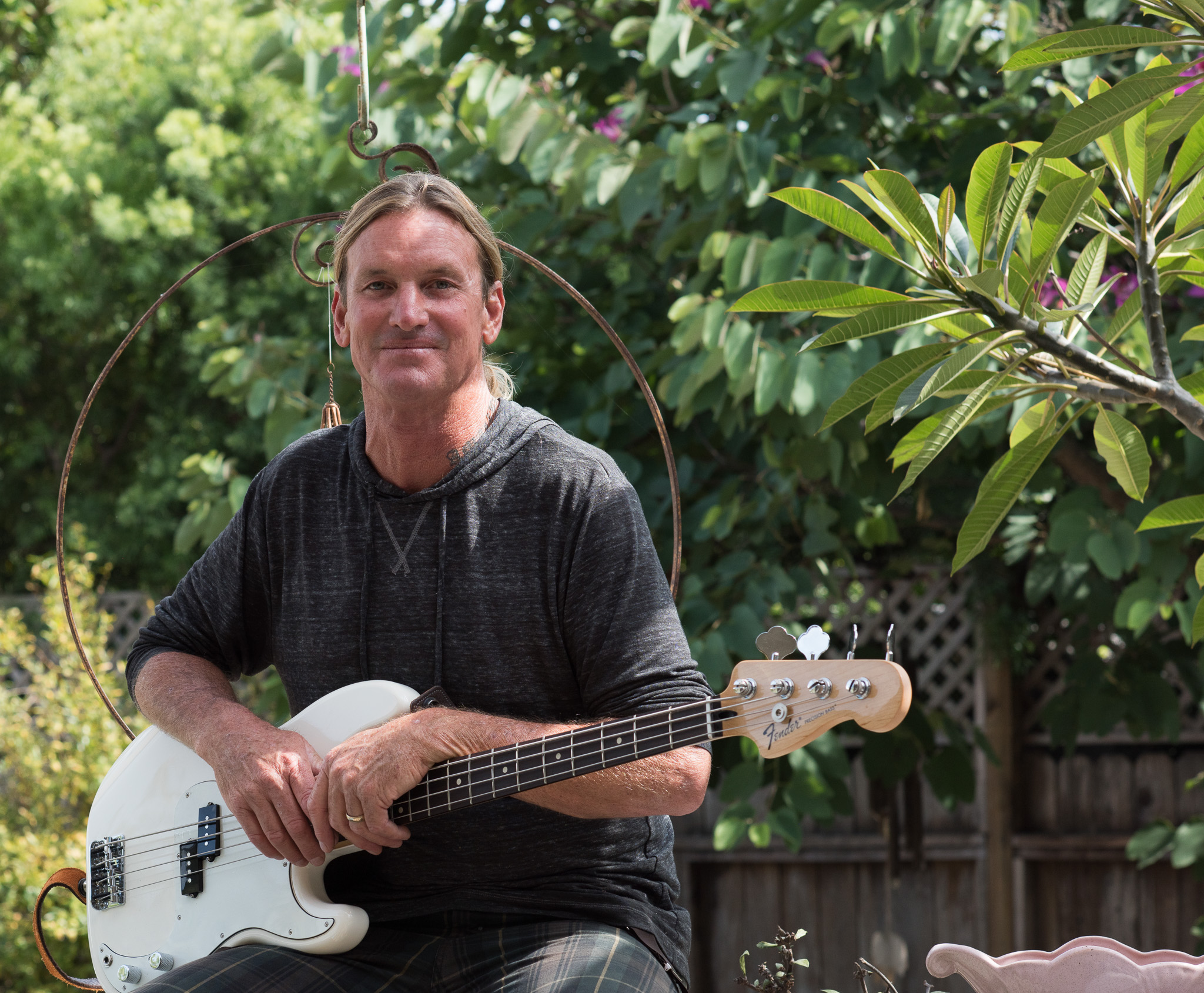 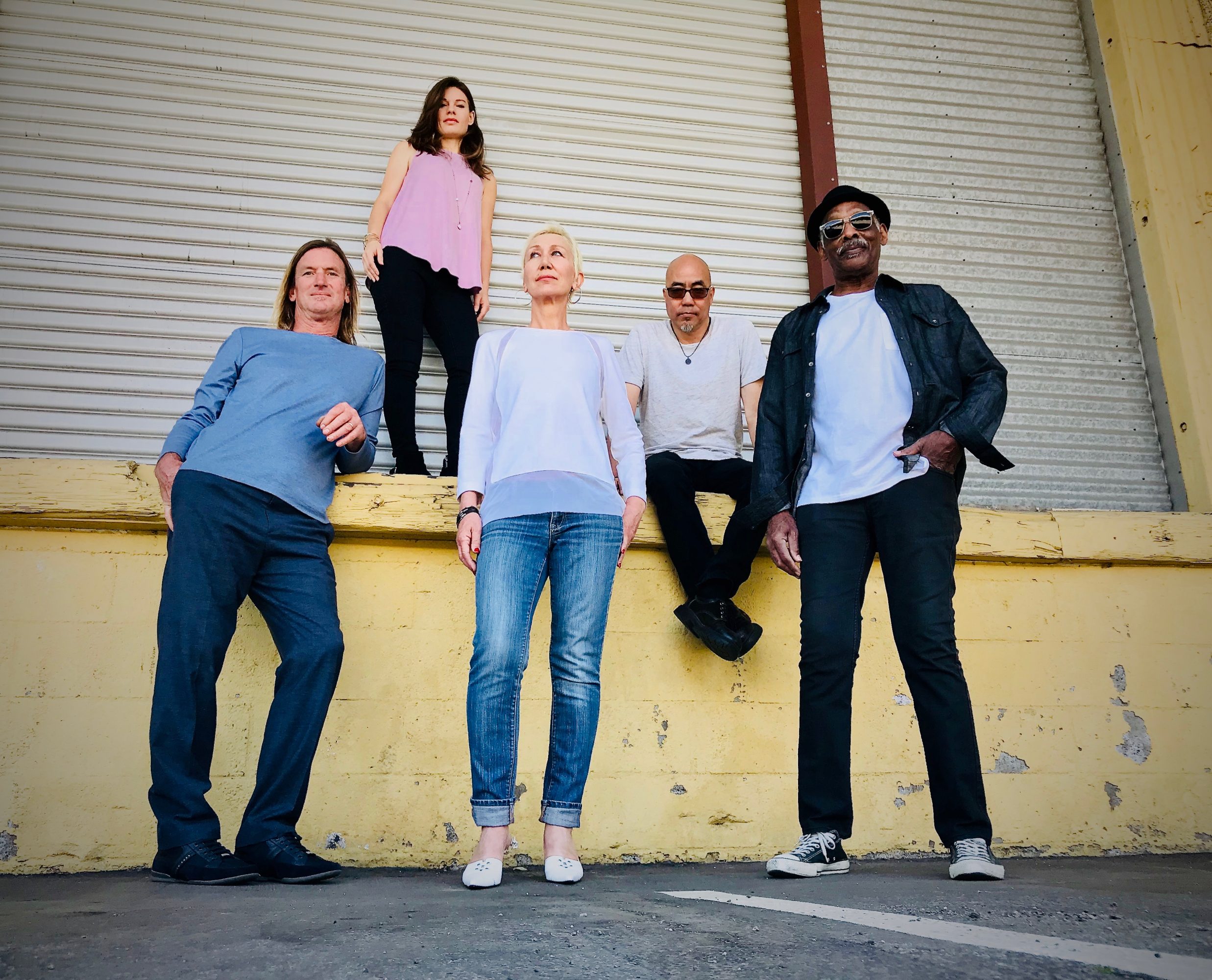 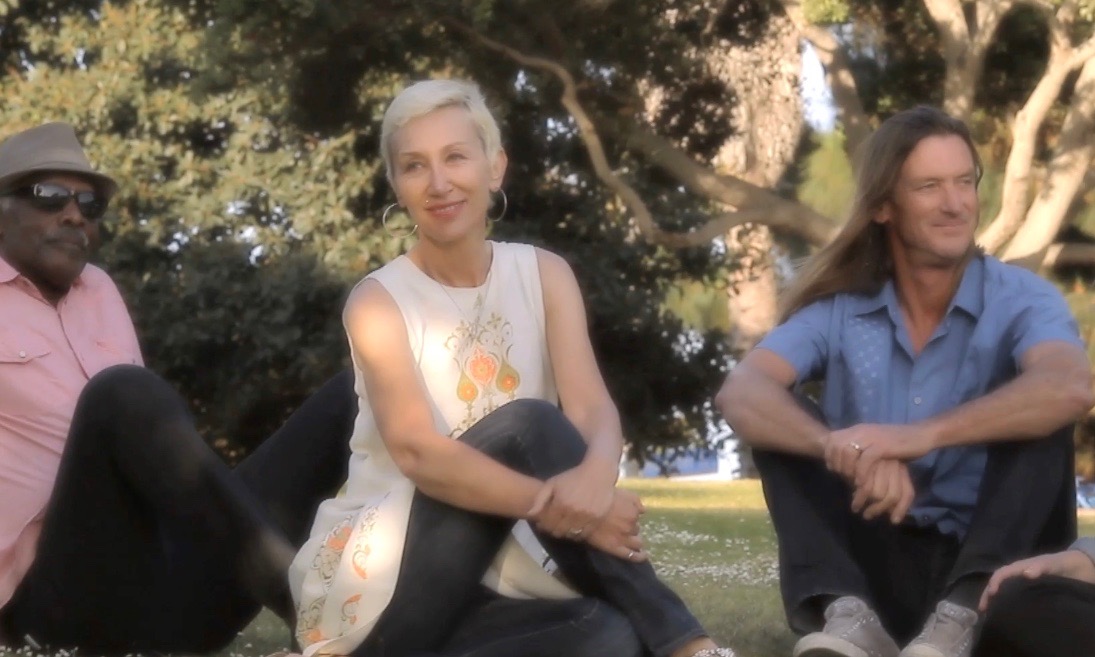 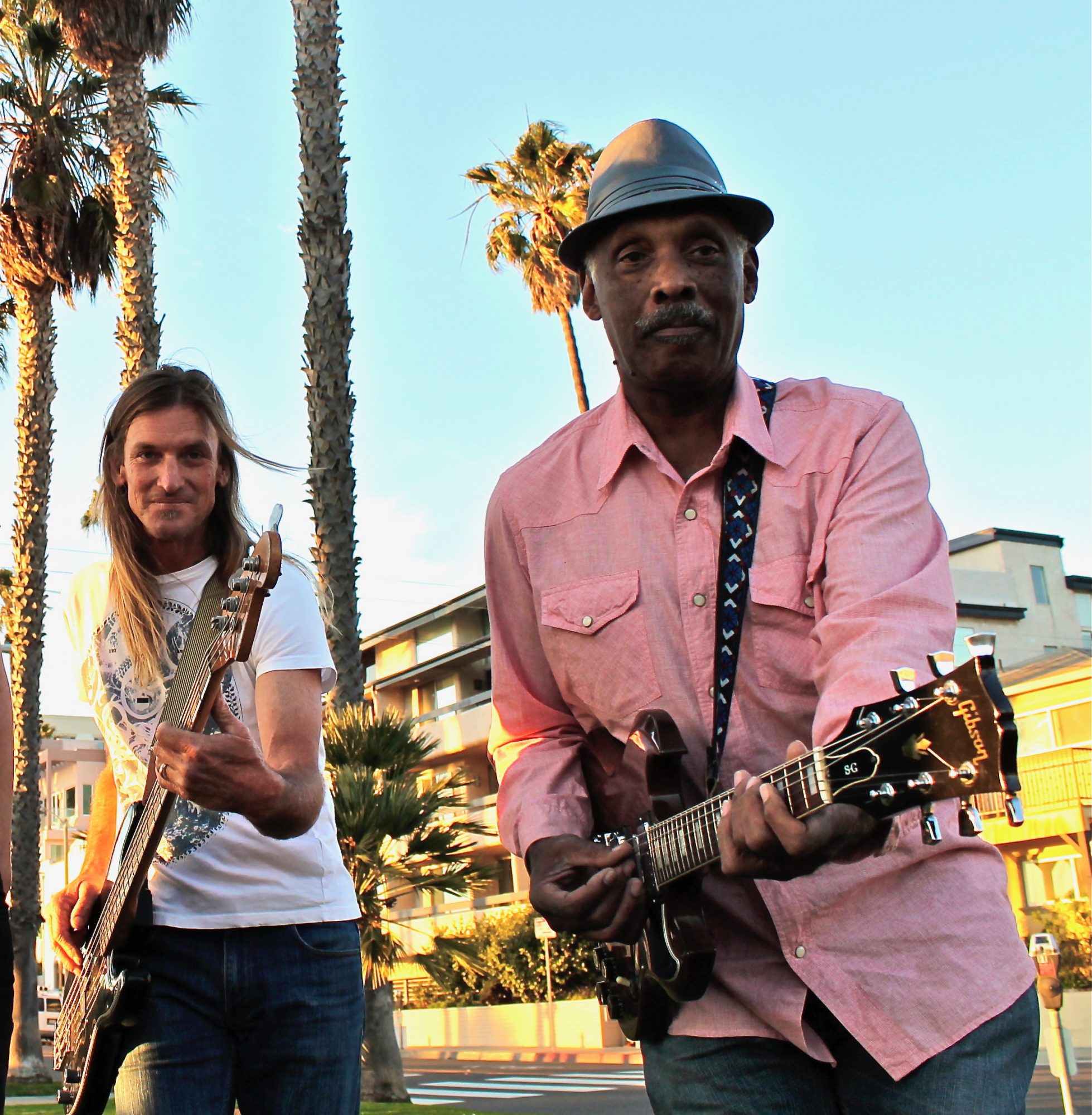