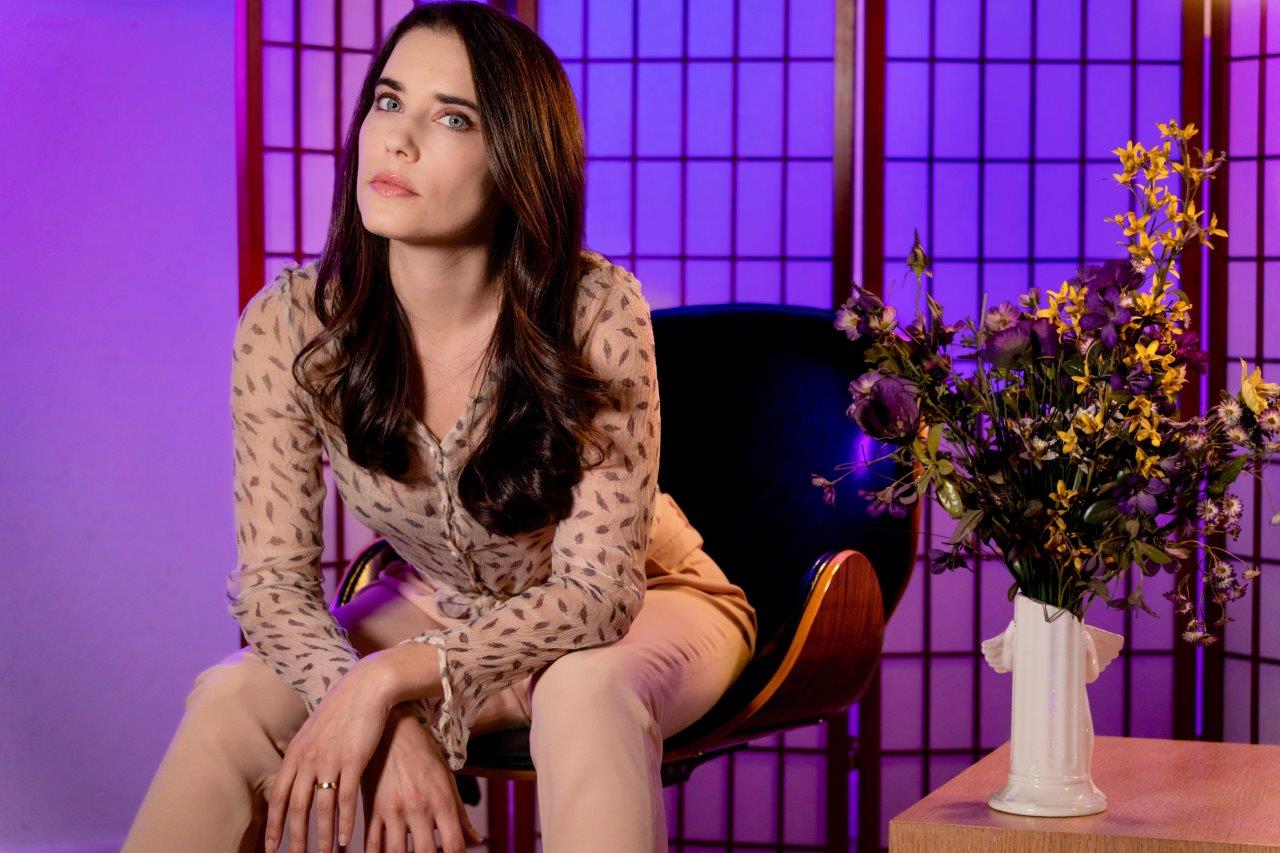 Today we’d like to introduce you to Alix Angelis.

Hi Alix, so excited to have you on the platform. So before we get into questions about your work-life, maybe you can bring our readers up to speed on your story and how you got to where you are today?
I was a painfully shy child and as I’ve grown up, I haven’t gotten much more extroverted. Given my chosen profession (actress) this character trait is inconvenient to say the least. Still, there is something undeniably exhilarating, arguably vital, about being seen and heard. I suppose that’s why I took so voraciously to performing when my parents put me in kid’s theatre camp at 11 years old to coax me out of my shell. That also happens to be where I met my husband. Maybe it was the bright lights and the new paint smell and the applause, or maybe it was a crush. Nevertheless, I became dedicated to performing. As it happened, the classes and companies I took part in were very encouraging of self-created work, which opened up a whole other level of being seen and heard. I went on to study at the Experimental Theatre Wing (ETW) at Tisch School of the Arts at NYU, which also put an emphasis on self-created content. This foundation prepared me better than anything for a film career based in Los Angeles. I have worked in almost every department on set including most earnestly of late, as director. Despite 2020, I had quite a good year for my directorial endeavors, winning awards for Best Pop Music Video and Outstanding Screenplay and Comedy Short Film for projects I directed last year.

Would you say it’s been a smooth road, and if not what are some of the biggest challenges you’ve faced along the way?
As I have grown, my childhood shyness has sort of morphed into an inclination not to bother anyone. This has been my biggest obstacle. I have been fortunate to work on some stellar projects and have had young actors, just starting out, ask me for advice. I always tell them, “don’t be afraid of speaking up and taking up space.” I have often let impostor syndrome get the better of me while I watch friends I deeply admire put themselves out there and make progress. This happens most often in my writing and directing life. Acting, however has always comprised a kind of alchemy that gives me permission to be loud, weird, and expansive. I’m not afraid of bothering anyone when the camera is rolling, and because of this, I am able to connect in a much more immediate way than I do in “real” life. I use air quotes because the time between “action” and “cut” IS a genuine part of my life and experience and I value it immensely. A good acting lesson is a good life lesson, so I continue to challenge myself to bring that license to be present into my day-to-day.

Thanks – so what else should our readers know about your work and what you’re currently focused on?
As far as the roles I have gotten to perform, I seem to play often on extreme ends of a spectrum. On one end, I am the sweet and confident girl next door, and on the other I am the monster. Each have their joys and drawbacks but I must say that there is something wonderful about digging into a character that doesn’t have to conform to Hollywood beauty standards because they are covered in dirt or blood. But I thoroughly enjoy inhabiting both arenas. Sometimes in the same movie! – which is the case in The Cleansing Hour. My character gets possessed by a demon opposite Kyle Gallner and Ryan Guzman. The film, directed by Damien LeVeck has been enjoying a very positive reception on SHUDDER since October.

In terms of writing and directing projects, it’s difficult to describe your own work isn’t it? And a bit sad to narrow it down to one or two descriptive adjectives, BUT I will say that I have been drawn to characters who find self-knowledge in commonplace or seemingly trivial moments. In “Burying Amber” a woman gathers the courage to make a heart-aching phone call while digging a large hole in her backyard. And in “Seance-ing” three tweenagers gather to process being betrayed by their favorite boyband by lighting candles and cutting off locks of their hair. Longing and Nostalgia are big for me. 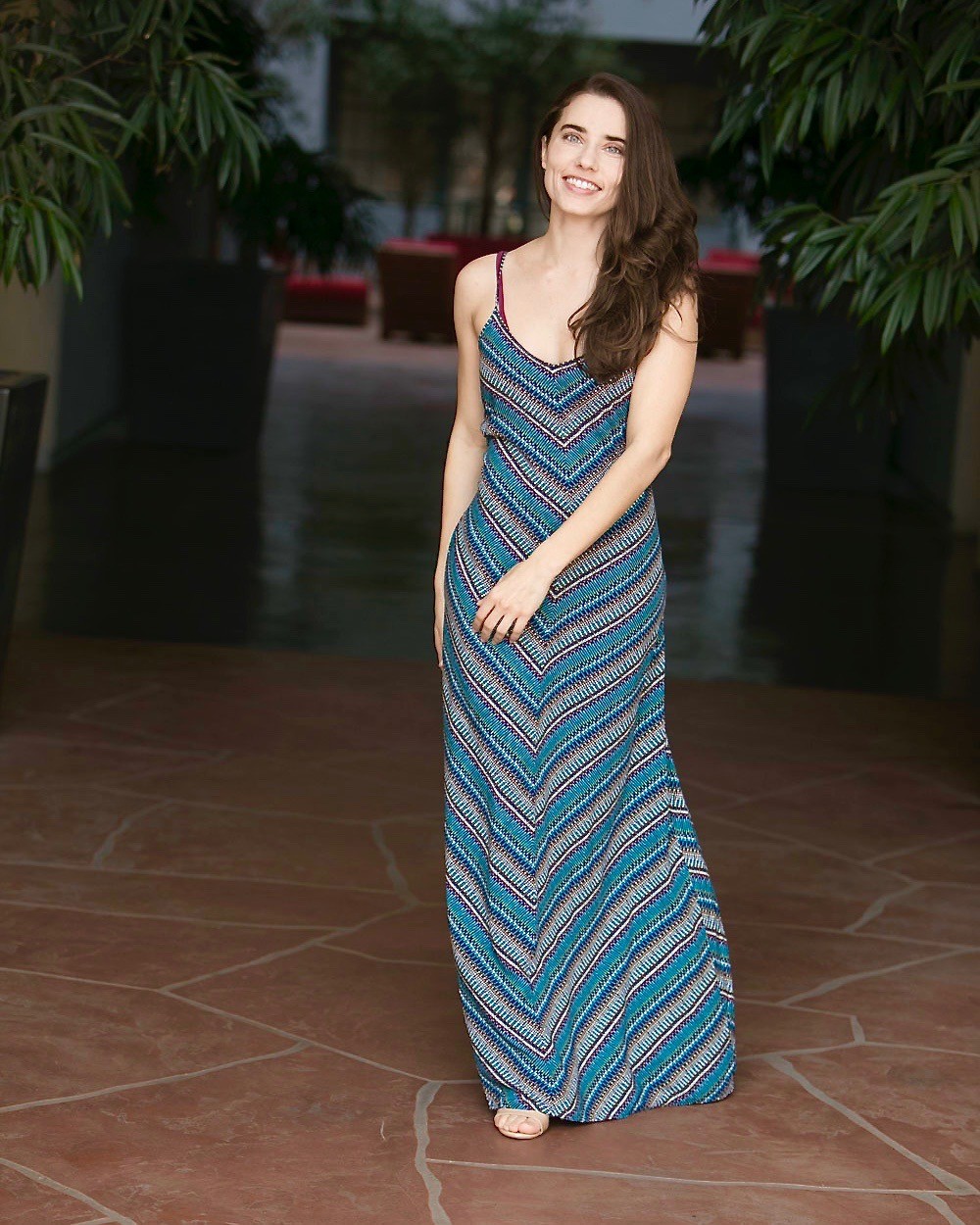 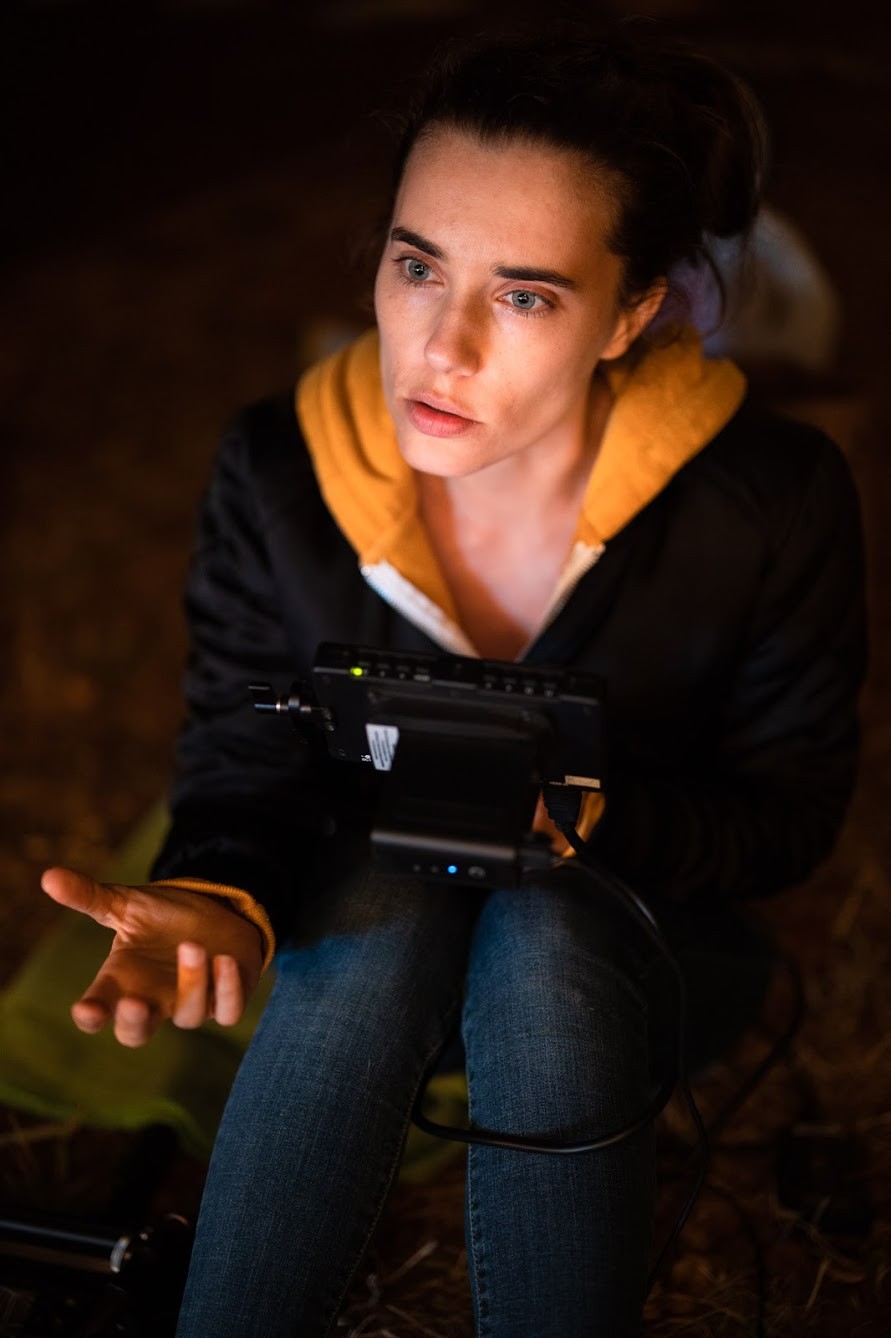 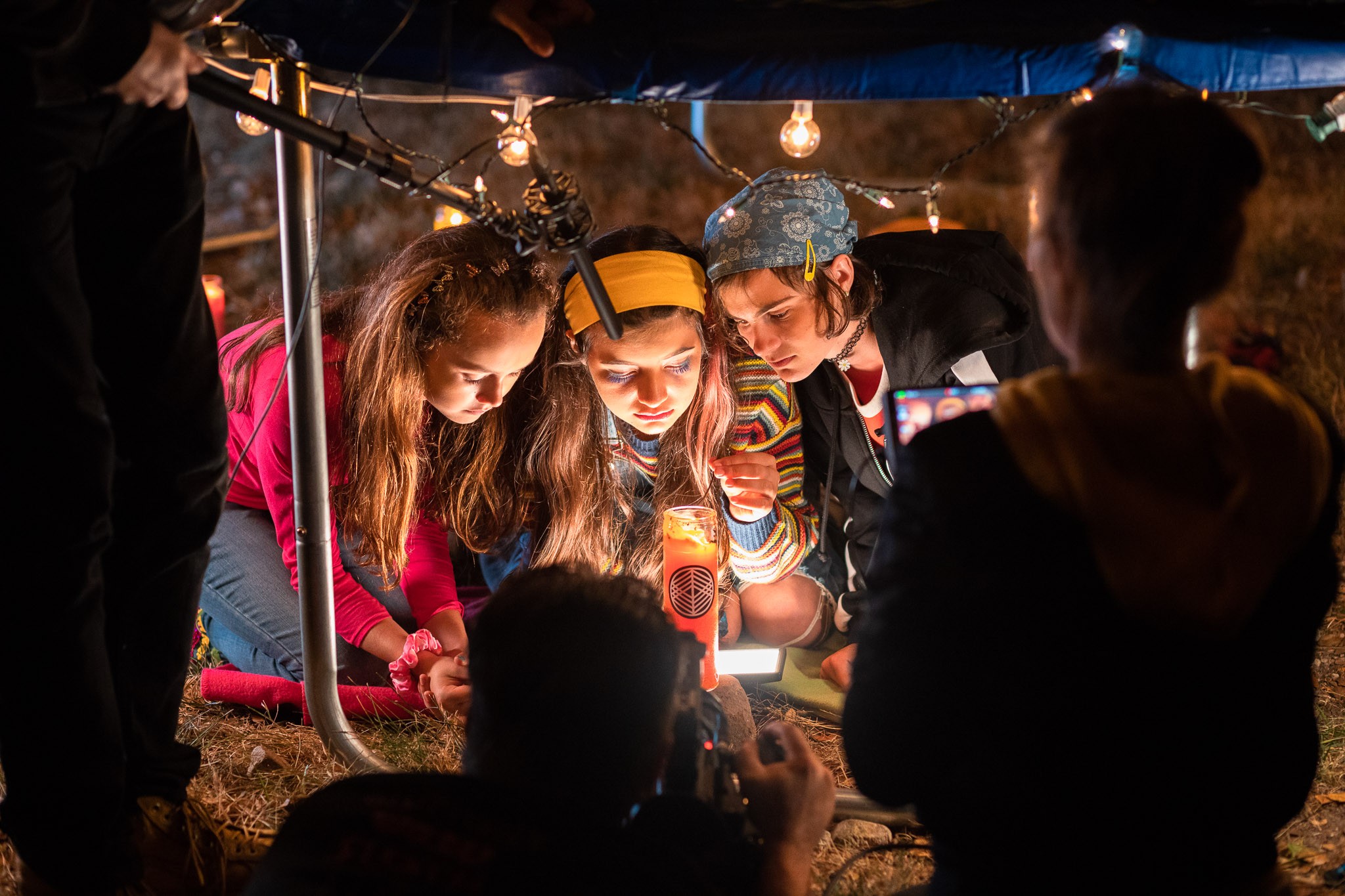 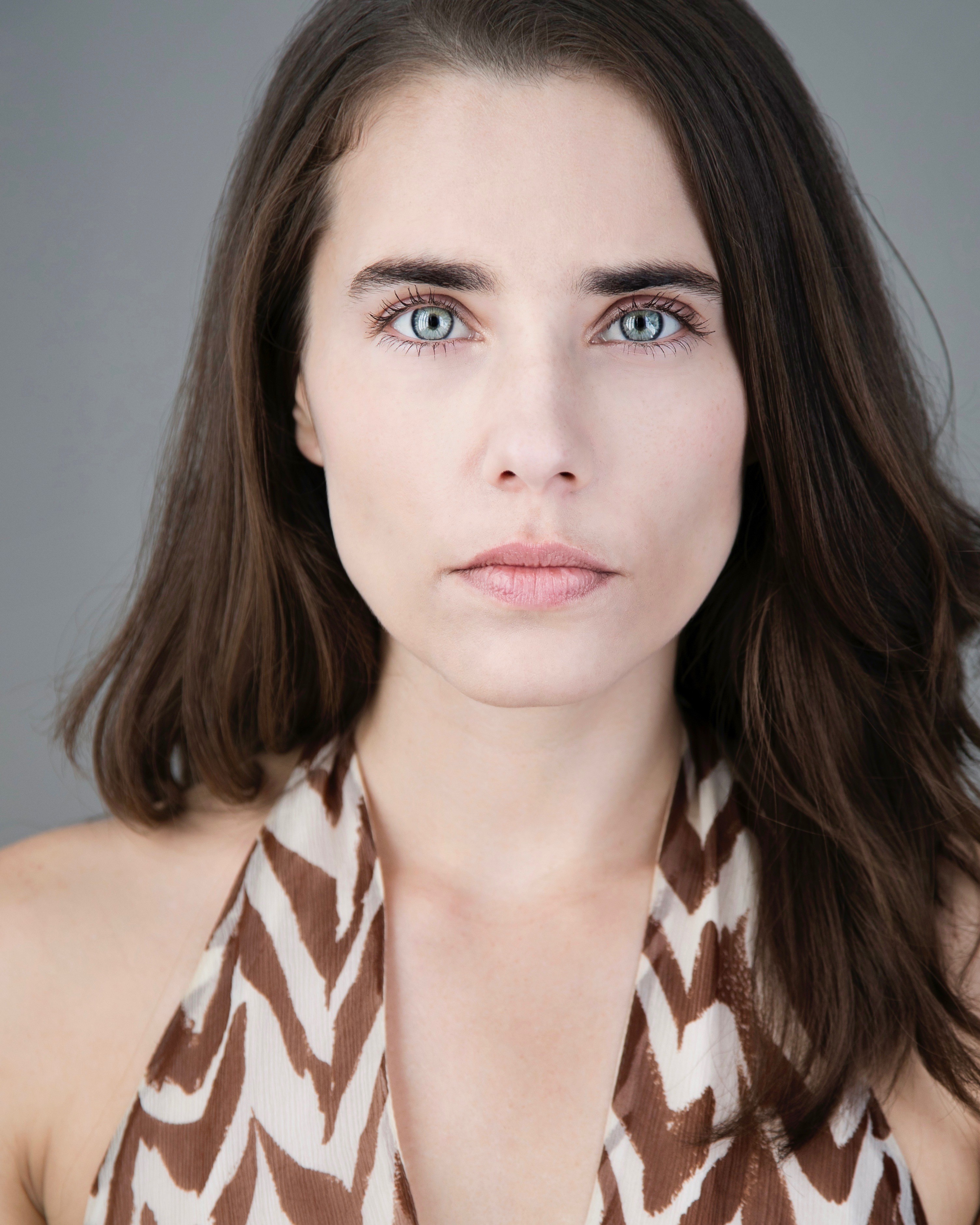 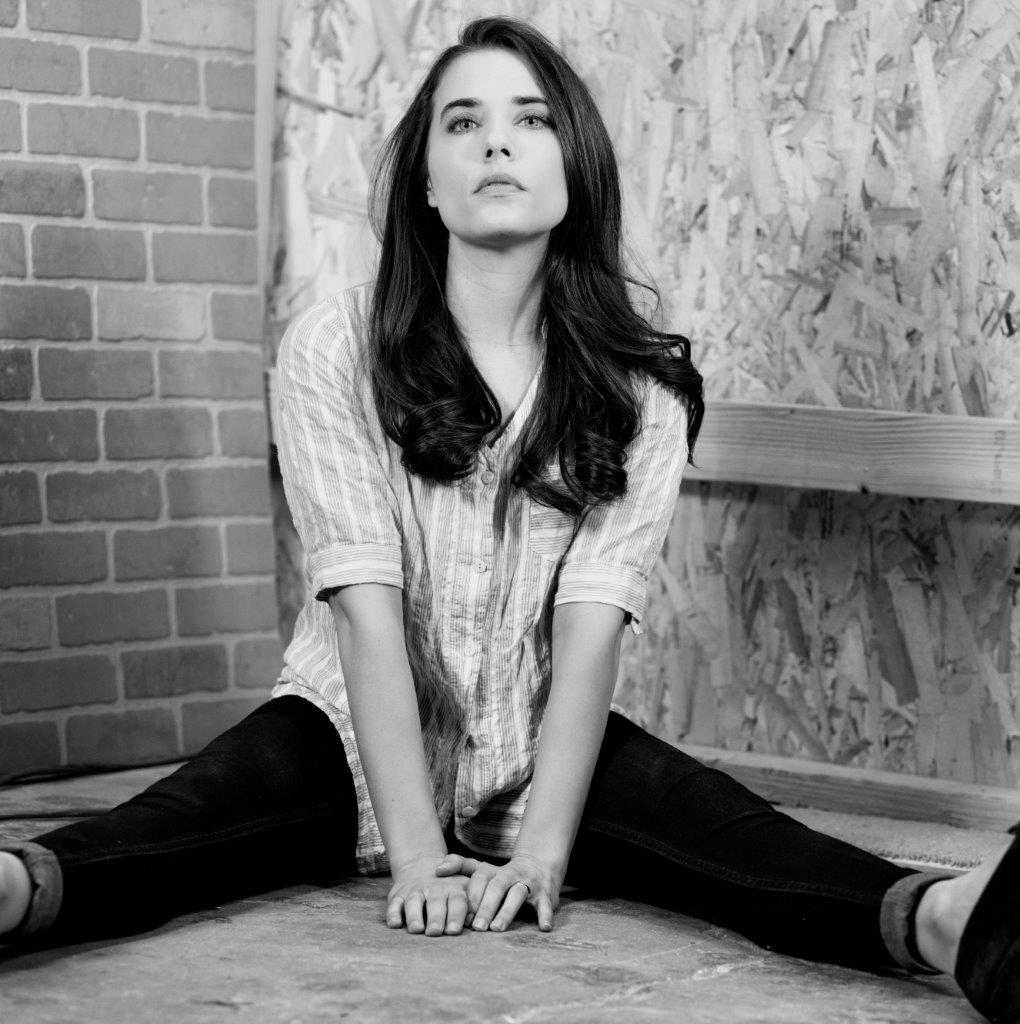 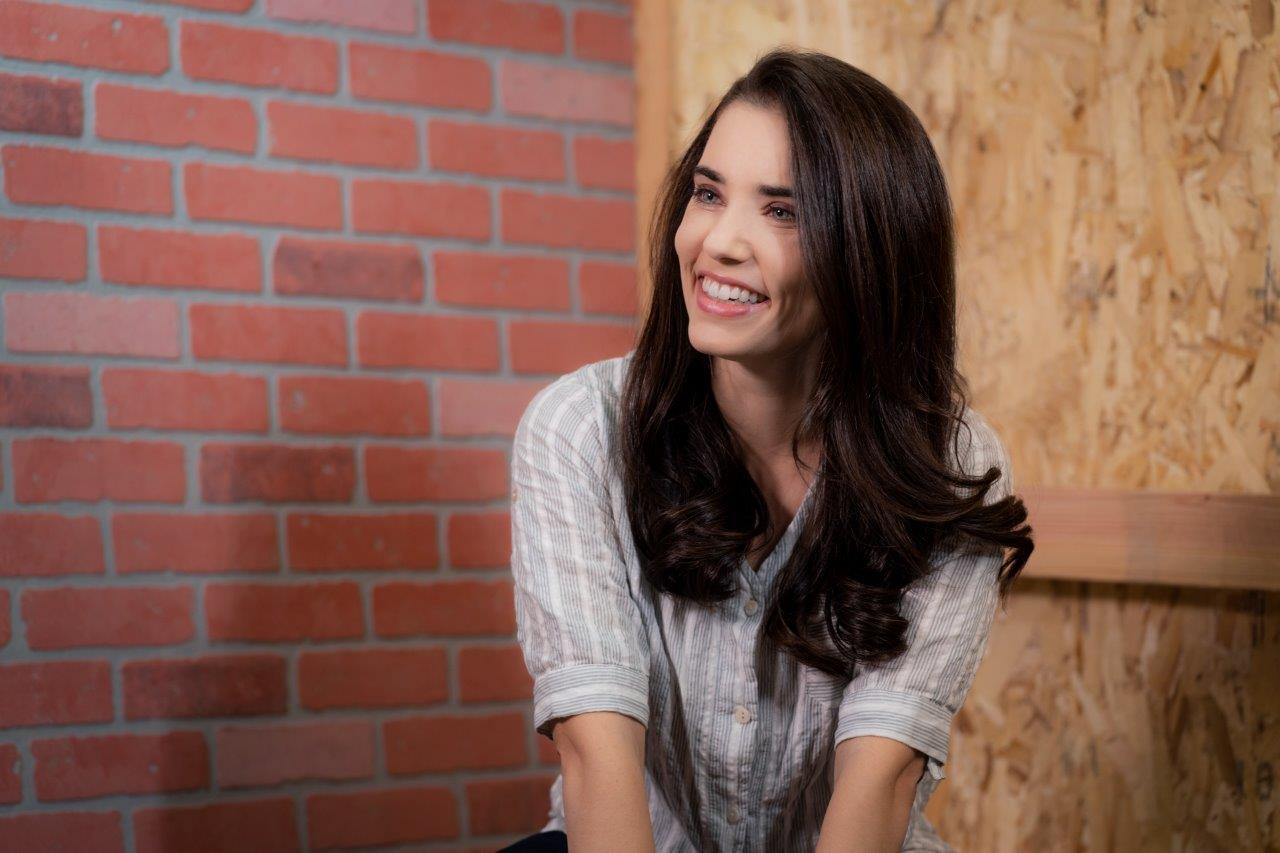