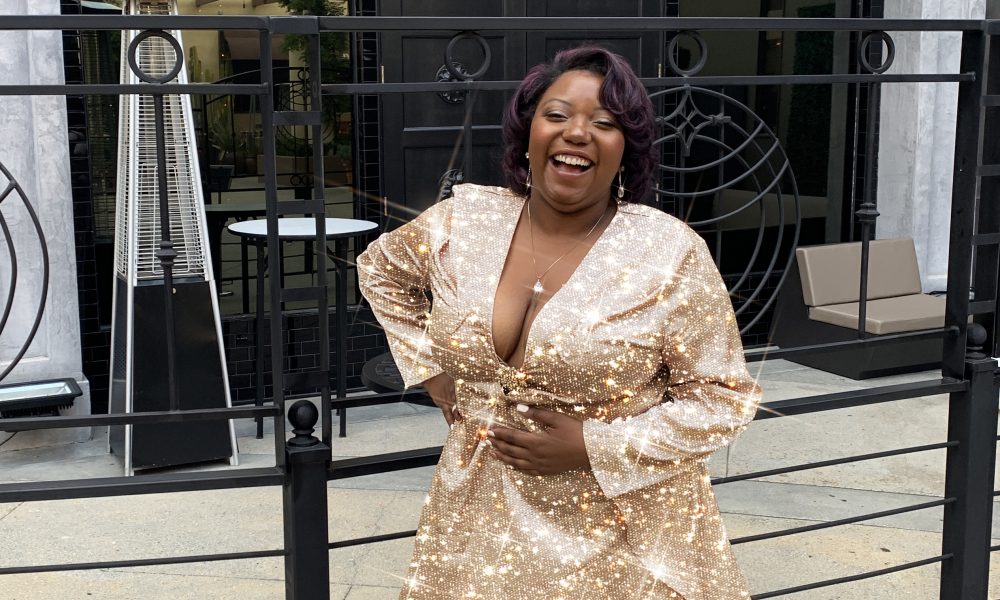 Today we’d like to introduce you to Alisha Mona.

Thanks for sharing your story with us Alisha. So, let’s start at the beginning and we can move on from there.
How I started? How I got where I am today? Those questions feel so loaded when you are trying to make it here in LA. Especially when you don’t have money or a family with money. So, I started with the ARTIST STRUGGLE. There was no sunshine and flowers for a long time. Just moments of promise and they were small. I come from a single mom of four in Detroit. Nothing came easy to us. God bless my mom and my grandmother! I never really knew that we needed for anything until I was long gone. If I’m being honest, I’ve always felt that I was meant to be something bigger than the environment that I was in which is why I left Detroit. Although singing is a passion of mines, I’ve never felt a deeper than life connection to it. I moved to California just two weeks after I turned 18 and started film school. I made the ultimate decision to keep singing as a hobby and really go after visual art. After I finished school and moved to LA, the struggle began! I was not at all prepared for all that LA is! You have to have an armor and shield ready to really fight and hustle for your dreams.

What started as me interning for a TV show company ended with me working jobs that had nothing to do with my career goals. I have to be honest…it sucked and damage my confidence significantly. After about three years of being here without much luck, I decided to give myself a deadline. One year. Shortly after, everything changed. I ended up meeting with my friend Rodney from high school, who brought along his frat brother Chris that worked at CBS Television Studios. We chatted for a while and Chris asked me to send him my resume. Four months later, I had a job at CBS Studios. It was then that I realized when it’s your season, you will flourish. After a year of working at CBS, I was recognized by The Television Academy for working on an Emmy Award-winning show. I began singing in competitions in LA and performing all over. This past year, I sold out my first big singing show in Los Angeles. My television work has granted me opportunities to work for NBC, Warner Brothers, and I am looking forward to expanding my career even further. So I am here to tell you after patting myself on the back just a bit…that if you are patient and persistent….it can work out and it will.

We’re always bombarded by how great it is to pursue your passion, etc – but we’ve spoken with enough people to know that it’s not always easy. Overall, would you say things have been easy for you?
The road has been anything but smooth, and I can’t believe I’m saying this, but I’m grateful! I was a kid moving to California, so I had a lot to learn. My biggest struggles were trying to find peace of mind. I had so much resentment towards people in my family, and I had to really learn how to forgive so that I could move forward. As an artist, I dealt with constantly questioning what I brought to the table. I had to learn how to speak up for myself and not allow people to push me over. You know what though? I prevailed. I try not to dwell so much on the bumps in the road. I use every opportunity I can to appreciate the process. I’ve come so far, and I don’t give myself the flowers that I deserve, and I’m working on that too.

We’d love to hear more about your work and what you are currently focused on. What else should we know?
I am Alisha Mona. I am a singer and a visual artist. I am a black woman working in television and can make so much of a difference with my work. Most of all, I realize that people listen to me and value my opinion. In turn, I am so so excited to announce that I am launching a self-titled lifestyle website this year. I’m incredibly passionate about having healing conversations and speaking on things that need change. What sets me apart from the rest is that I have the special ability to connect to with people from all walks of life. What makes me makes me most proud of what I am creating thus far is that I’m finally doing it. Living in LA, you get so caught up in working and making enough to make due that we as artists forget about crafting those little things that spark joy within. Stay Tuned! alishamona.com

Has luck played a meaningful role in your life and business?
I have been very blessed to be in the situations that I have been placed in. I work too damn hard to credit luck as the reason for my success. I deserve to be in the space that I am in. I’ve always said, “I don’t believe in luck, I believe in God.” 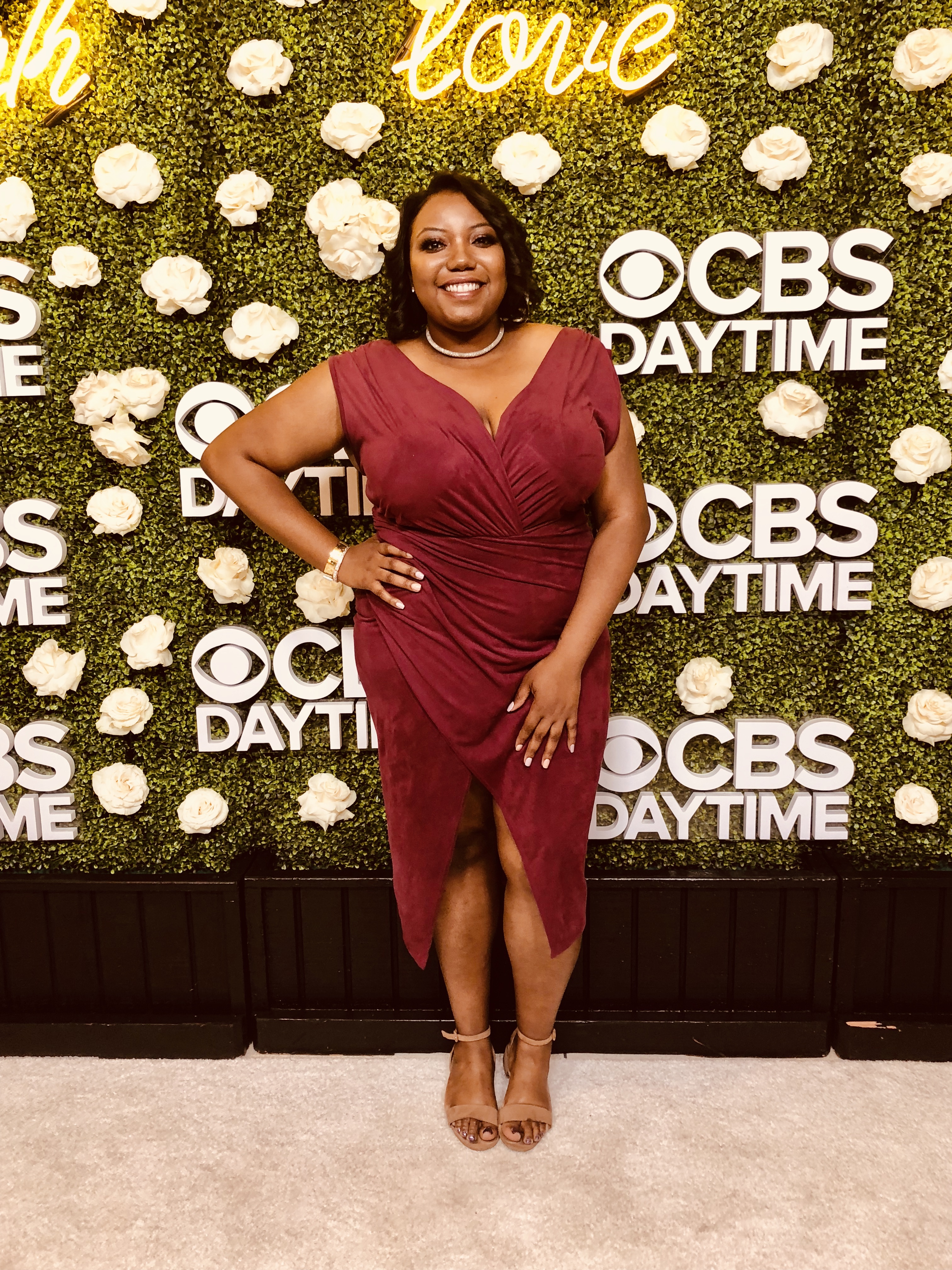 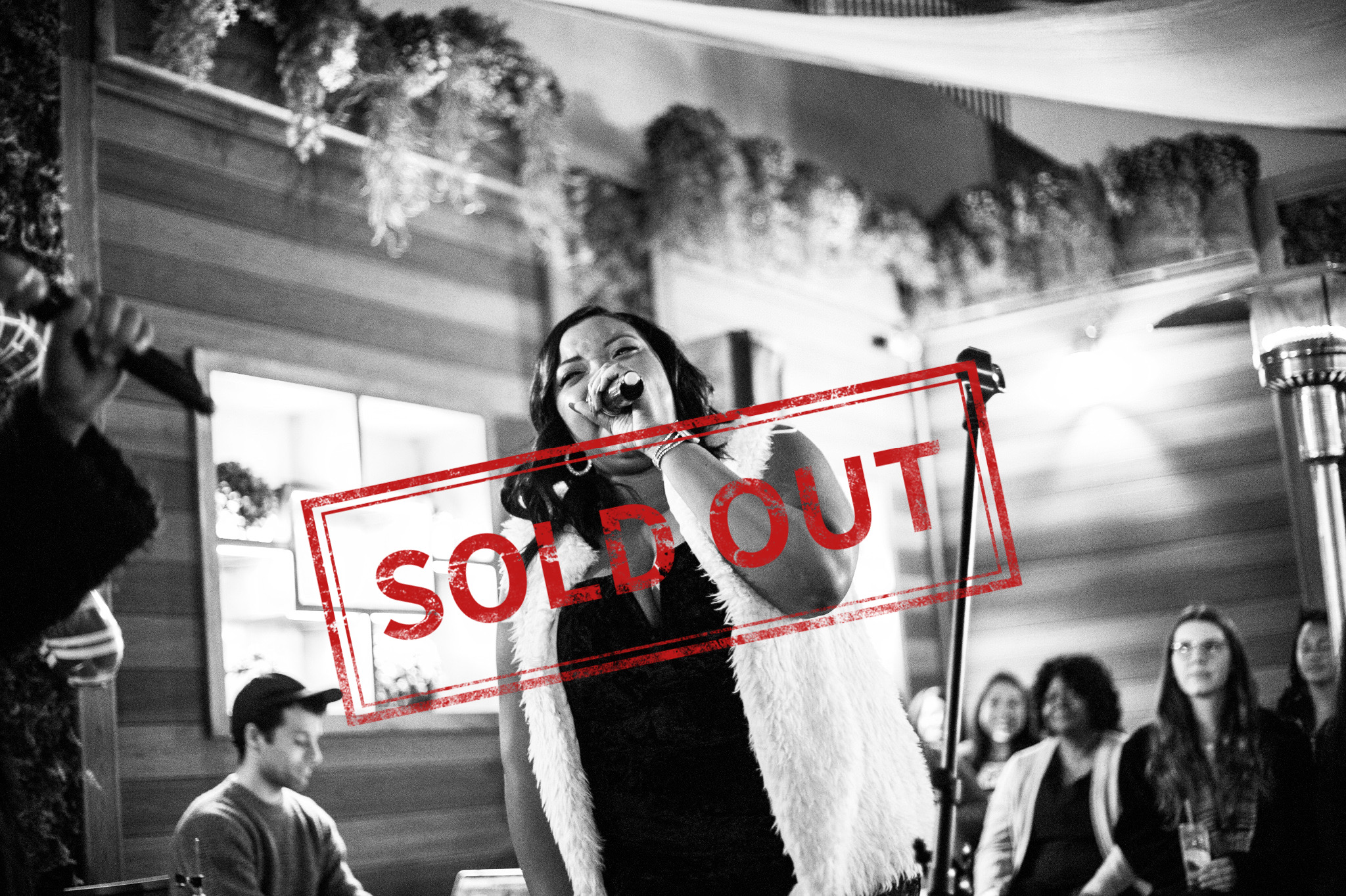 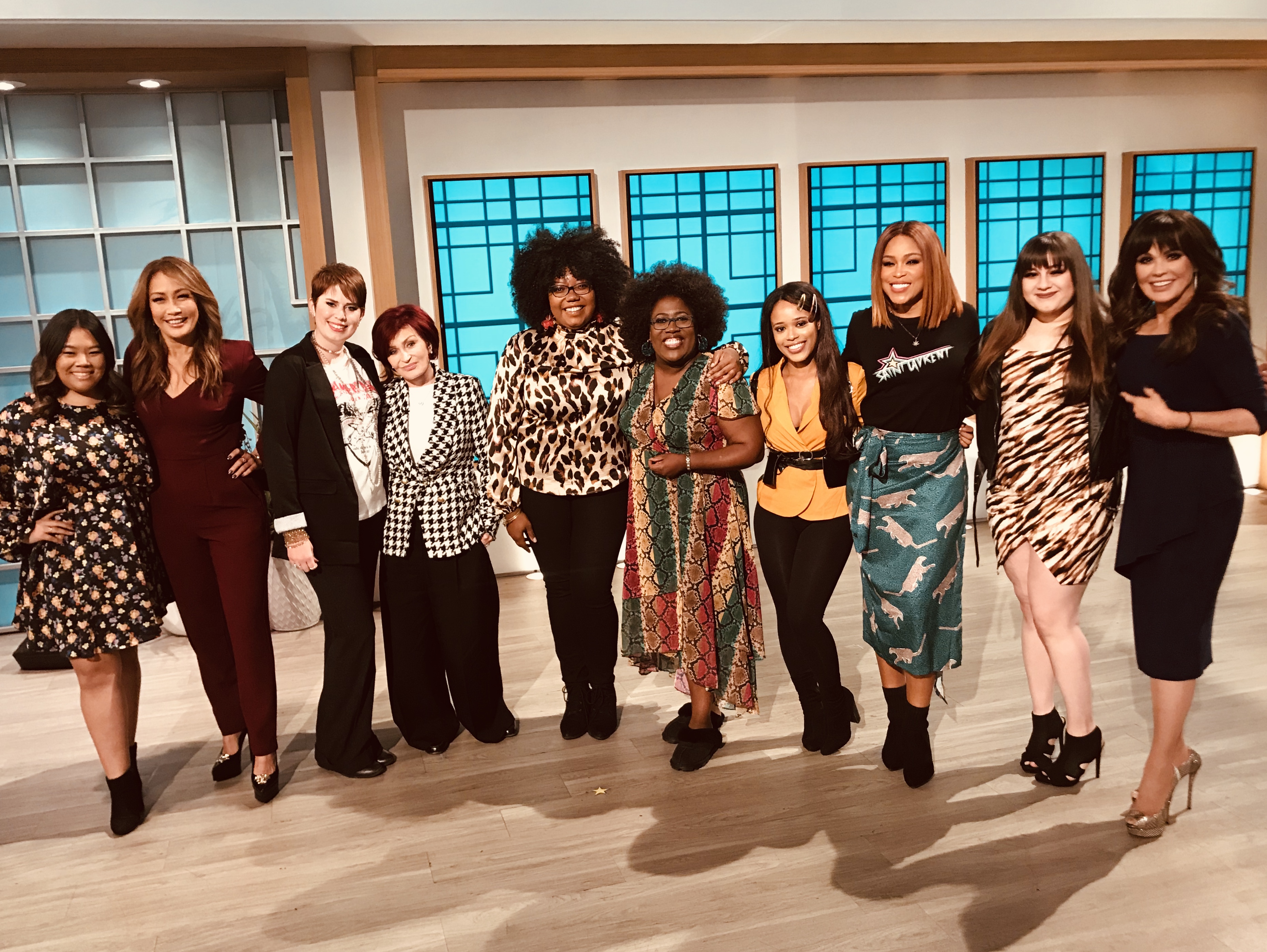 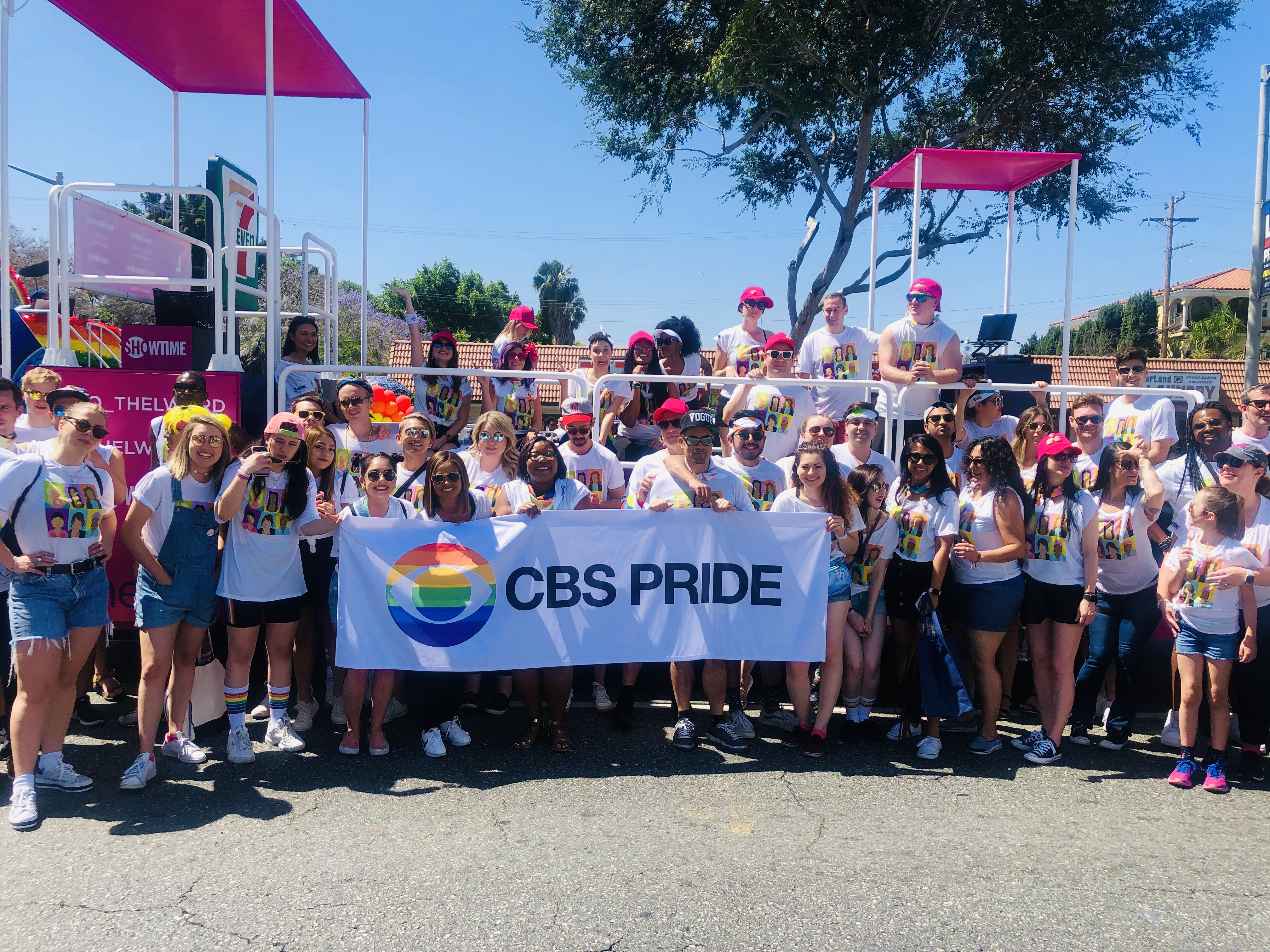 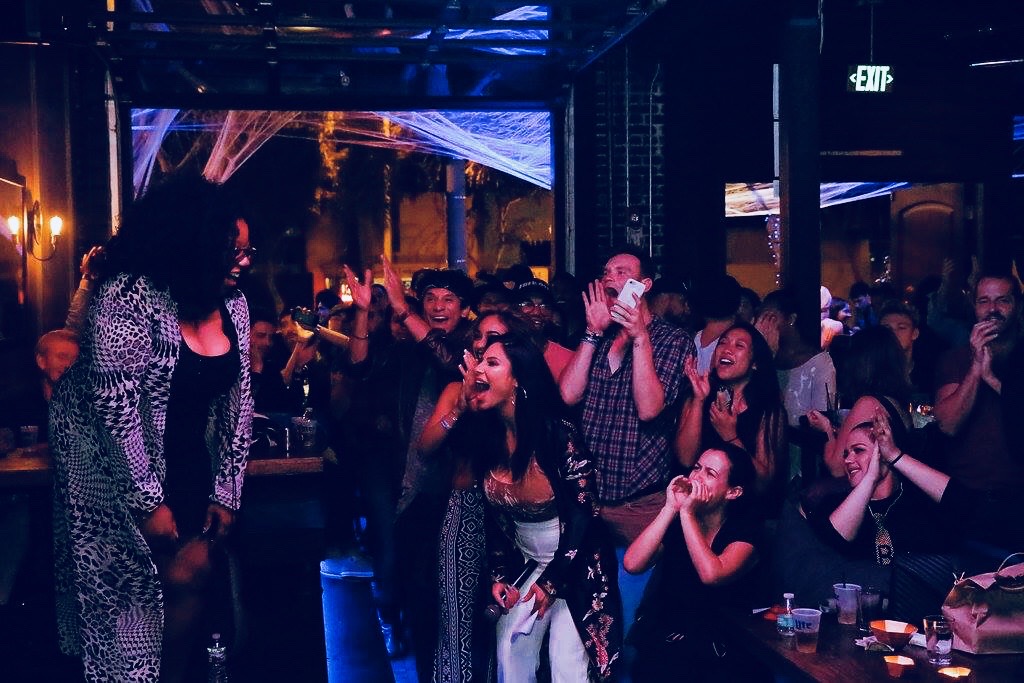 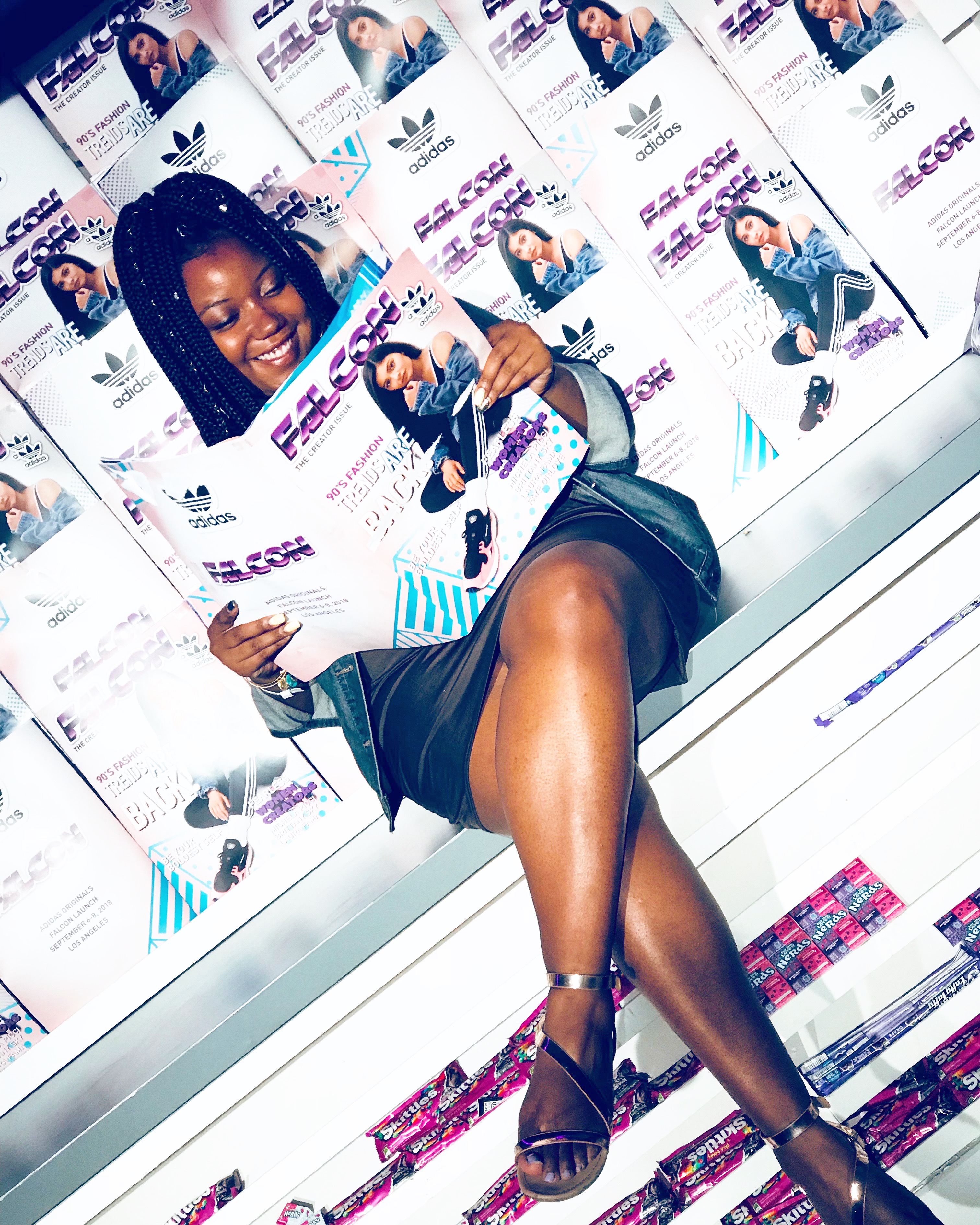 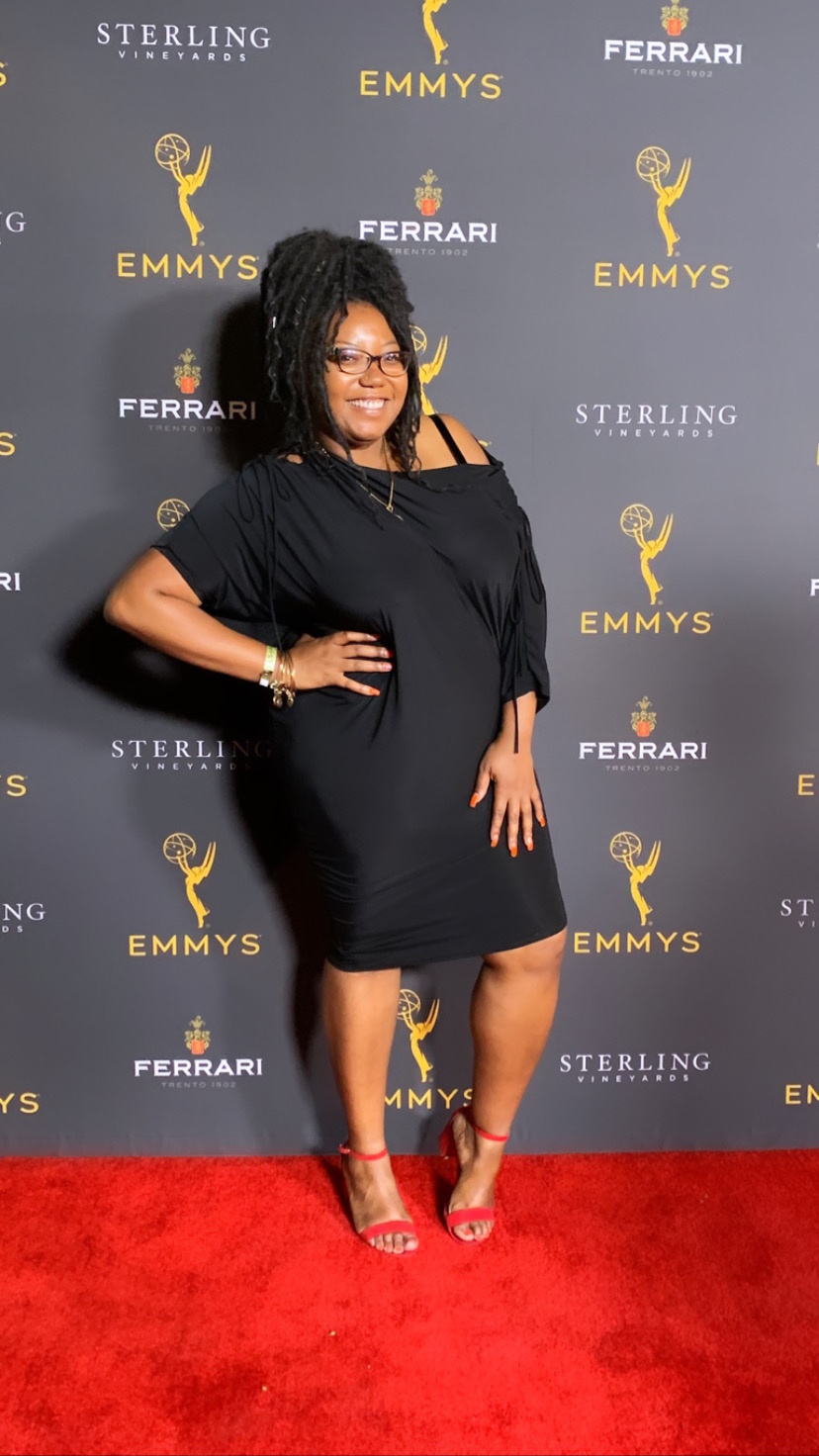