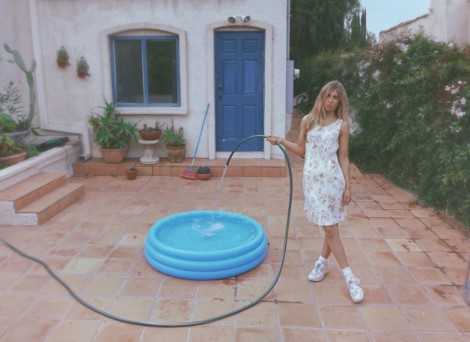 Today we’d like to introduce you to Alice Gray.

Alice, let’s start with your story. We’d love to hear how you got started and how the journey has been so far.
I grew up in San Diego. As a kid, I was outgoing, played all the sports, sang and dance. I started a band with my friends in 2nd grade. We’d come up with songs and accompanied dances to perform on the field for our teachers and younger kids at recess. Looking back now, I’m shocked by that kind of courage. Seems like a different person. But I always had the intense desire to be creative and showcase the things I created. In middle school, I stopped feeling free to be bold. I became insecure and quiet. I stopped singing and stuck to drawing as my creative outlet. I studied fine arts throughout high school and college with an emphasis in drawing and design. I thought I’d work for an ad agency or start my own business, but I still felt an untapped fire inside me. I was obsessed with music. I’d write songs on random pads of paper, make voice memos when no one was around, and curate/burn the CDs that became the soundtrack to all my friend’s adolescence. In college, a friend told me about an elective they offered for beginner songwriters and assured me that I didn’t have to sing/perform. I signed up for the class and by the end of that semester, my life had changed. With encouragement from my professor and classmates, I realized my potential and I felt the high of performing those songs I’d written. I entered a whole new world. And the domino effect began.

A producer friend of mine heard the demos I made for that class and asked me to come to his studio. He gave me my first taste of day-long writing sessions. From there, I met my now manager, Blade Thornton, who pitched me a year-long development plan while galavanting the halls of the Magic Castle. And that plan got me my first single, Pink Cadillac, which has gotten over 200,000 streams organically. Fast forward three more singles, several performances, New Music Friday features, tv show sync deals, etc., I’m now rolling out my first EP Paradise? Yes, there is a question mark at the end- and for good reason. I’m still independent and currently shopping around for publishing deals. The younger me would be STOKED ON LIFE if she could see where I’m at now.

We’re always bombarded by how great it is to pursue your passion, etc – but we’ve spoken with enough people to know that it’s not always easy. Overall, would you say things have been easy for you?
My stage fright. That was a big hurdle to get over. I don’t like to be the center of attention and I suffer from anxiety/panic attacks. The worst part is always from the moment you book a gig until you step on stage. I endured some grueling anxiety, but after going through the motions several times, I’m finding my sea legs on stage. It’s one of the most liberating feelings to conquer a fear that has crippled you your whole life.

So, as you know, we’re impressed with Alice Gray Music – tell our readers more, for example, what you’re most proud of and what sets you apart from others.
I’m a singer-songwriter with an indie pop artist project. What sets me apart from others is my extensive creative involvement. I’m my own creative director and designer and control everything that represents me. I didn’t study music, so I write from feeling and intuition.

So, what’s next? Any big plans?
I’m excited to release this upcoming EP and create a world in which it can live and my audience can experience it – in my performance, set design, brand partnerships, events, merchandise, videos, etc. 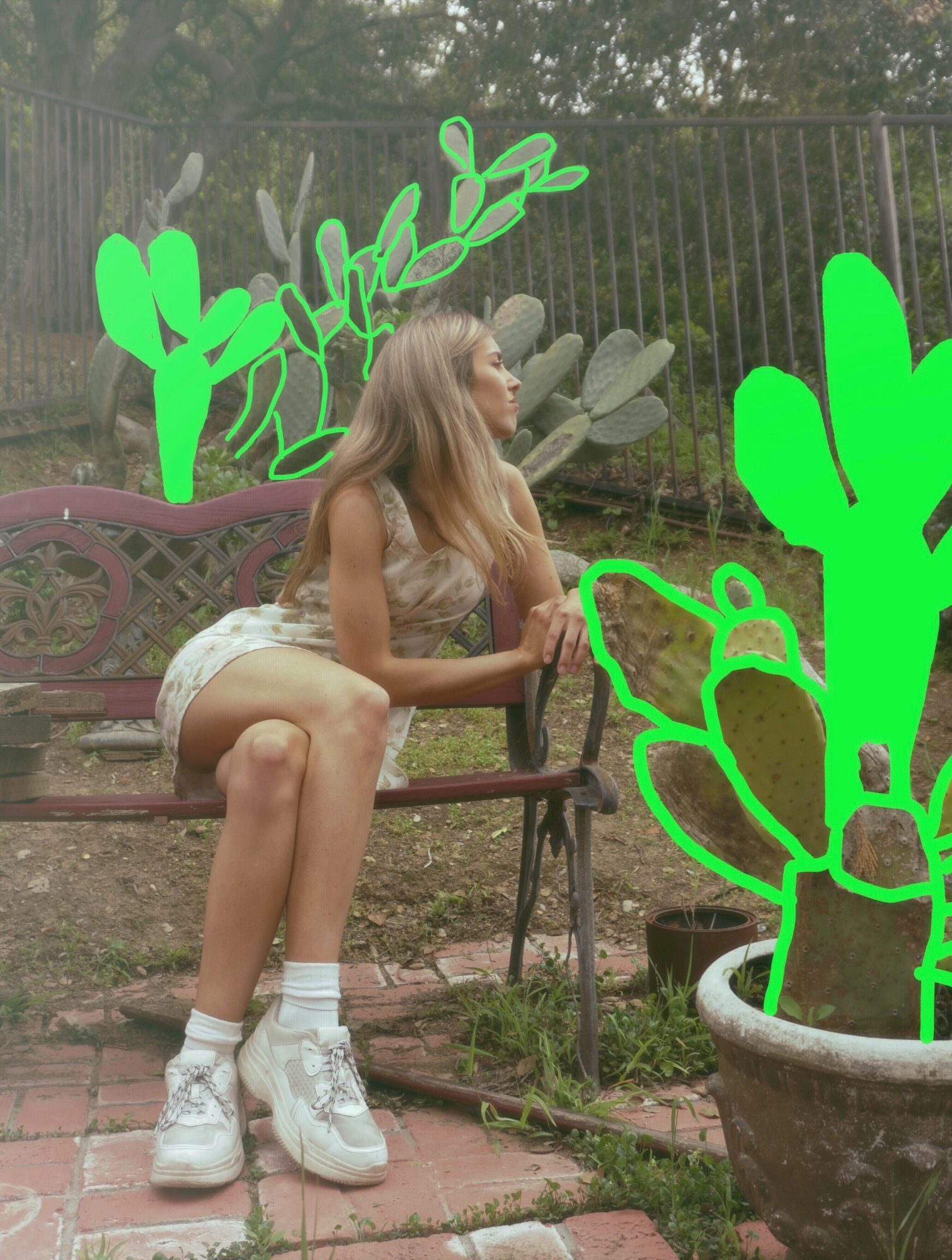 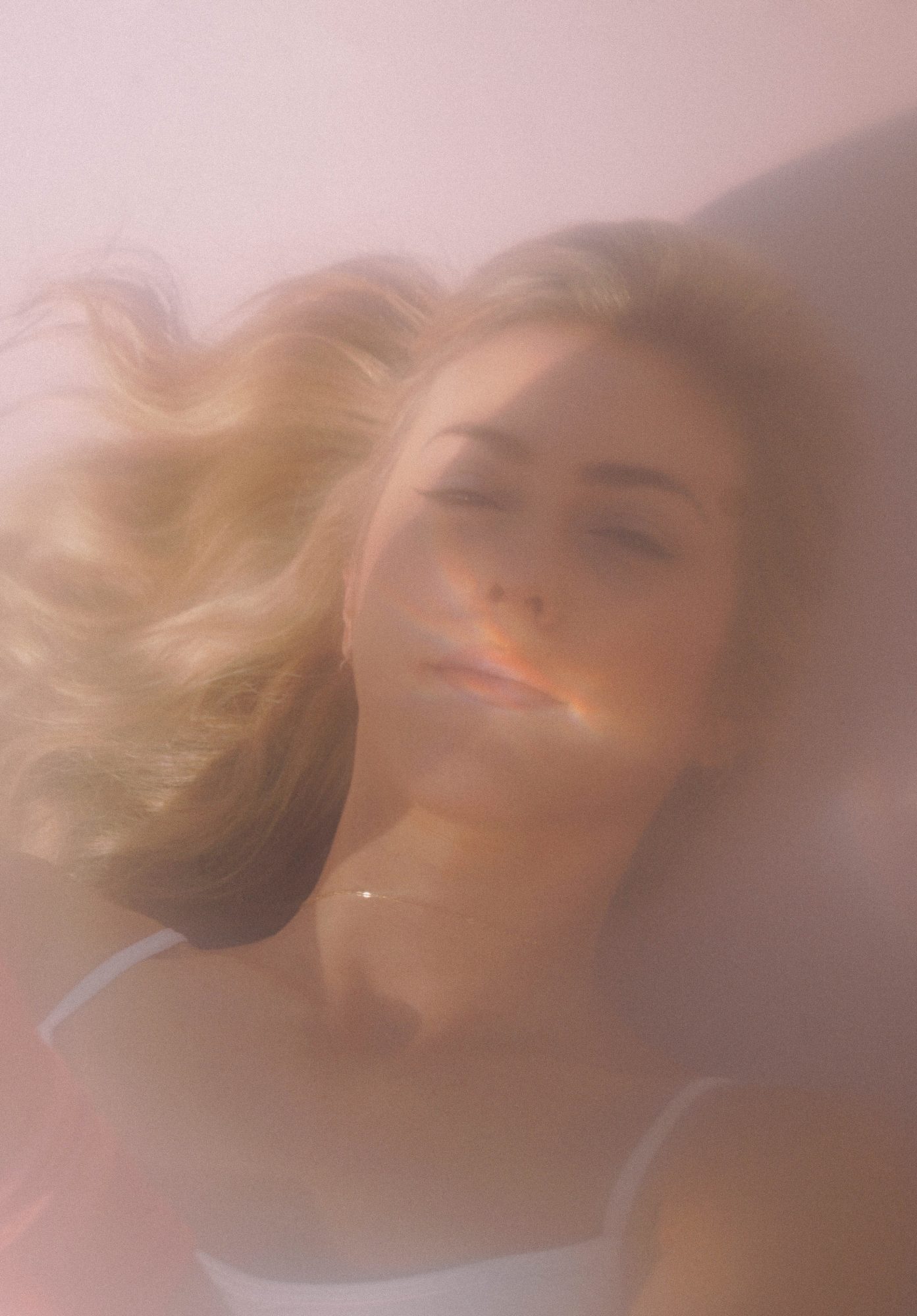 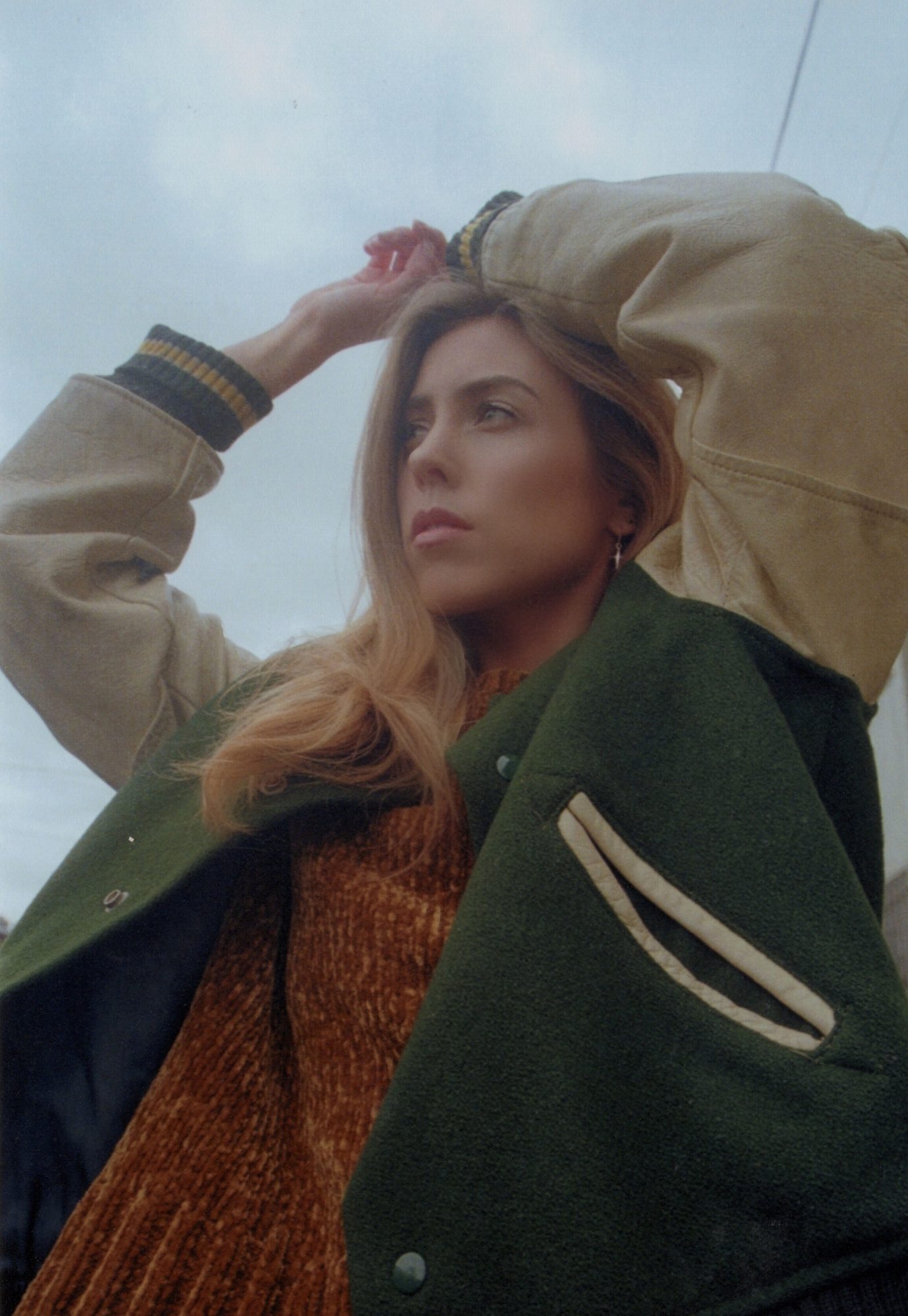 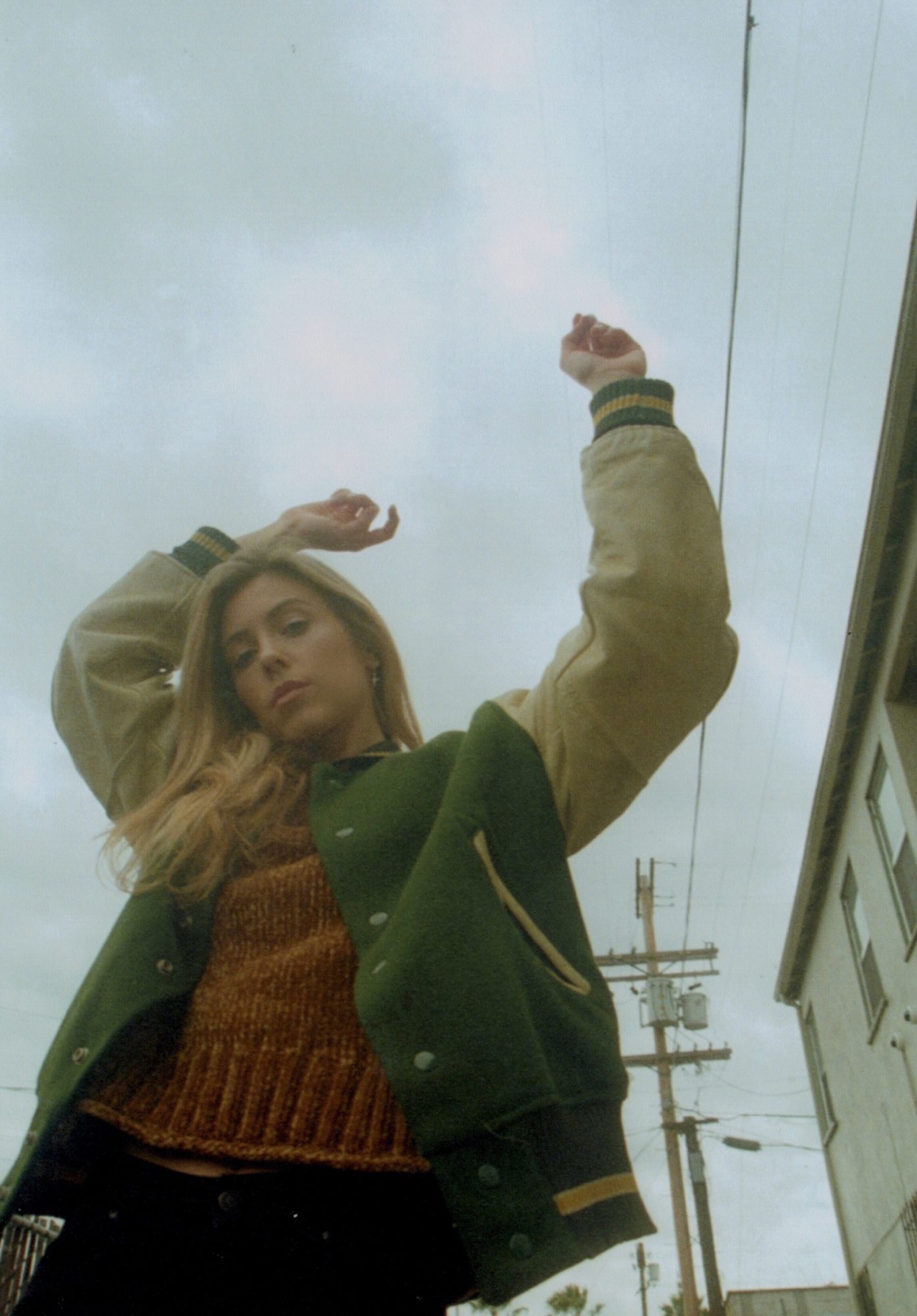