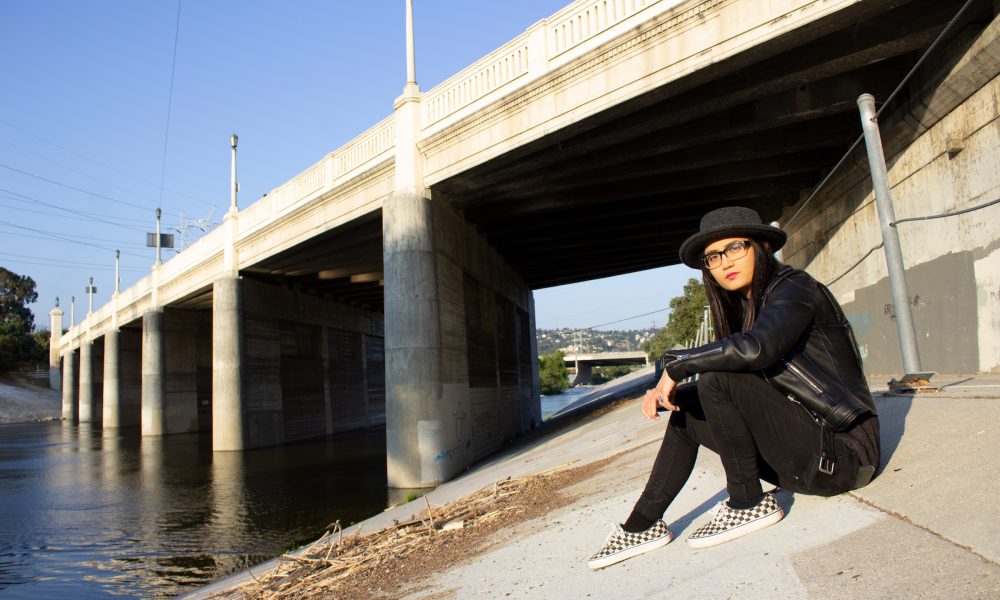 Today we’d like to introduce you to Alex Ritchie.

Thanks for sharing your story with us Alex. So, let’s start at the beginning and we can move on from there.
I got started in 2008 when I got booked to open a Saturday night show at The Whisky A-Go-Go in Hollywood, CA after their booking agent heard my music on MySpace. Music wasn’t something I thought was going to be my “thing.” Since I was a kid, I thought I was going to be an actor / writer / director and take over Hollywood. I was a self-taught guitarist and singer, and the only musician in my family. But I knew I was going to make somewhere around a hundred bucks and I thought, “Why not?” After standing on that stage, I knew music was it for me. I figured it would be the thing that got me into entertainment, and I could always go back to movies at some point.

Once I graduated from high school, I moved to New York City. The two years I spent studying at St. John’s University in Queens, playing every other weekend in Manhattan, working on campus, and interning for producer J. Chris Griffin at the Engine Room were amazing. I met DJ ZEKE while playing a show on campus. Zeke is now a Red Bull DJ Champion and successful entrepreneur, and still comes to LA every time I have a new release to DJ the party. He mentored myself and worked with other notable talents who walked the campus, like St. John’s alum, J. Cole. The two years I got in that magical city taught me a lot; I was already a pretty ambitious person who was determined to make all my dreams come true, but NYC really amped up all of those feelings and pushed me to work even harder. One of my contacts in New York led me to an acquaintance of his, a producer/engineer from Interscope Records. They both knew I was from Los Angeles, and we agreed to link next time I was home for the holidays. I came home, we made some music and he told me I should come back to LA and work on a record with him. It was then that I submitted my leave of absence at St. John’s and moved back home. The Interscope guy ended up falling through at some point, but it led to this really awesome journey back on my stomping grounds.

I ended up continuing and finishing my education at UCLA and pretty much did the same hustle. I interned for Grammy-nominated songwriter Evan Bogart and got heavily involved with GrammyU, the student membership of the Recording Academy. After graduating college, I was given a scholarship to attend the legendary Westlake Studios’ Cre•8 Music Academy, where I learned music production. That same year, I also became a professional member of the Recording Academy and was selected to be part of the GrammyNEXT Class (now known as NEXT). NEXT is an initiative of the Recording Academy designed to identify and empower the next generation of music leaders. A year later, I became the youngest sitting committee member for the Grammys LA Chapter (where I have now sat for three consecutive years), and was also chosen as the first sponsored artist for Delta H Designs / ZR Acoustics – a company specializing in pushing the boundaries when sound treating music studios and sound stages. I got a chance to work with and be mentored by music supervisor titan, Tracy McKnight on projects like Disney’s A Wrinkle In Time. In 2019, I got involved with one of the most iconic brands in the world: Fender guitars, I scrubbed all my old music and released my debut EP “404,” whose credits included the names of Grammy nominees and winners like Harvey Mason Jr. (now interim president and CEO of the Grammys), Snipe Young, and Keith Hetrick. Last year I also played the Grammy Museum stage at LA LIVE, was featured in a national campaign called “:NEXT” on Grammy.com that named myself and two others (my dear friends, Sierra Lever and Scott Michael Smith) as young power players part of “The Future of The Music Industry.” I developed more partnerships with brands and music tech companies like Steereo and sang on Ziggy Marley’s newest single “Friday’s On,” released in December.

It seemed like over a decade of work really started to show at the end of last year, and 2020 has only been more insane. I think the best part of all of it was I did this with no manager, no label, and no publisher. A young, scrappy kid from West Covina with no financial capital, connections, or resources somehow built something real. It’s been a very surreal experience to watch the last 12 months unfold. I’ve had friends and champions along the way, who I am forever thankful for — but I am proud to have come this far on my own. 2020, however, has really been about finding the right team. I know this is just the beginning, and all of these big dreams can’t be achieved without the right people who really believe in my vision.

Overall, has it been relatively smooth? If not, what were some of the struggles along the way?
It definitely has not been the smoothest road. When I got into music, I was not what you would picture as a “commercially viable star.” I am a small, mixed, predominantly Asian-looking LGBTQ+ woman with glasses. At the time, no one really believed I could make it — at least not the people of influence I met. I have been passed up on more times than I can count or even remember. Some of those people made comments that my aesthetic was part of the problem, or my sexuality should remain hidden. I won’t lie, those things had quite an effect on me, and there wasn’t really a person I could turn to. It was also hard coming in the game with no financial capital or independent wealth. Music videos, production, post-production, promotions, and all that comes with being an independent artist is costly. Finding ways to make it work was tough. I worked a lot of jobs throughout the years to make sure I could fund everything myself.

Luckily for me, I just kept plugging away. And along the journey, I met people in the industry who helped me in the ways that they could. There are a number of women who championed and supported me over the years at the Grammys. They gave me a chance, put me on committees, and gave me opportunities when many people brushed me off. There are fellow committee members like SESAC executive James Leach who gave me counsel when I needed it or Harvey Mason Jr. who invited me to work with his people at his studio. Along the way, I’ve been blessed to have gained a whole new family, connected by so much more than music. There’s trust and support, and this community is something that has allowed me to thrive independently.

Yes, times have changed and I am SO EXCITED for what that means. To watch Asian entertainers do their thing is amazing and to see so much representation across the board makes me so happy and so hopeful. The LGBTQ+ community is also having their stories heard in ways I could have never dreamed a decade ago. In my mind, there’s never been a better time to be me, and for that I am so grateful.

We’d love to hear more about your work and what you are currently focused on. What else should we know?
I am a music artist, songwriter, and producer. I also creatively produce for visual media as well and plan to expand my brand into other avenues as I move forward and check off things on my goal list. I am proud to be a fully independent artist, and I think what sets me apart is my ability to connect the right people and resources together to make big things happen — even if there’s not many resources to begin with. Also, having been my own advocate the past 11 years, I have developed some pretty serious business chops and have fallen in love with that side of music as much as the creative part. I come from a family of humble means, and I aim to successfully create stories and experiences in all avenues of art and entertainment to change my family and loved ones’ lives. For me, it all starts with a story.

What has been the proudest moment of your career so far?
The :NEXT feature on Grammy.com has probably been one of the biggest moments for me. It had a full national social media campaign and I knew there was going to be a short video series, but when I scrolled to see this big editorial I was speechless. I don’t like to read things about myself, but one of my close friends sent me a snippet to read and it brought me to tears. To be recognized and acknowledged by music’s most prestigious organization was such an honor. To be named the “future” or even “future power player” was mind-blowing. It felt even more special because this was a community of people who have watched me grow up. I joined the academy as a student member in 2009 — to be recognized in 2019, ten years later, felt very full circle. Shoutout to Grammy.com Editor In Chief, Justin Joseph, and co-producer on the series, Alina Vission — ya’ll changed our lives more than you know. I still can’t believe it. 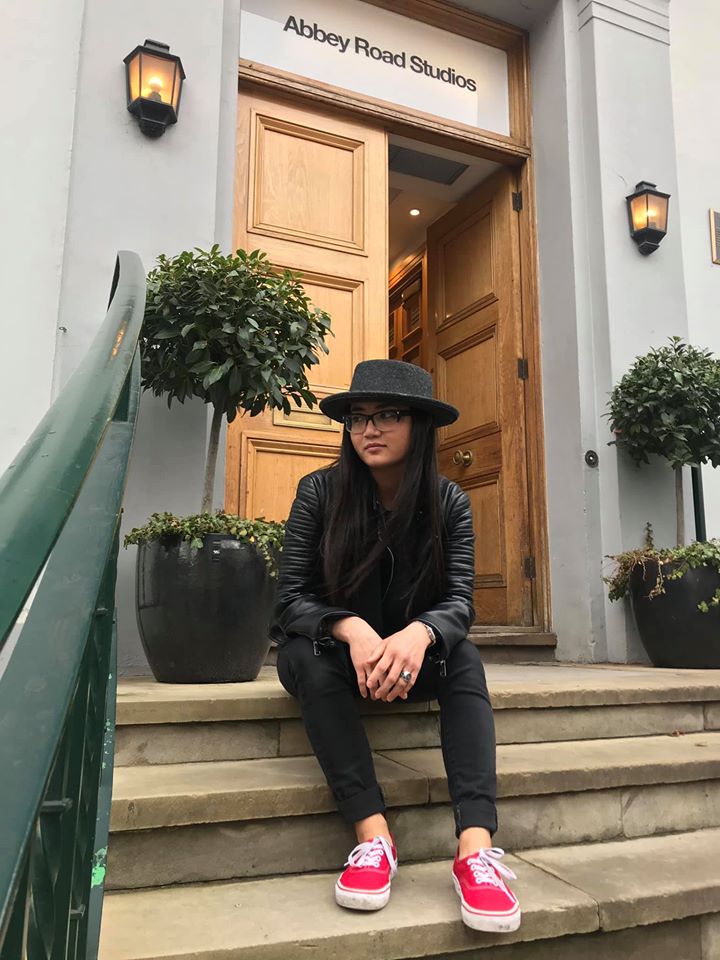 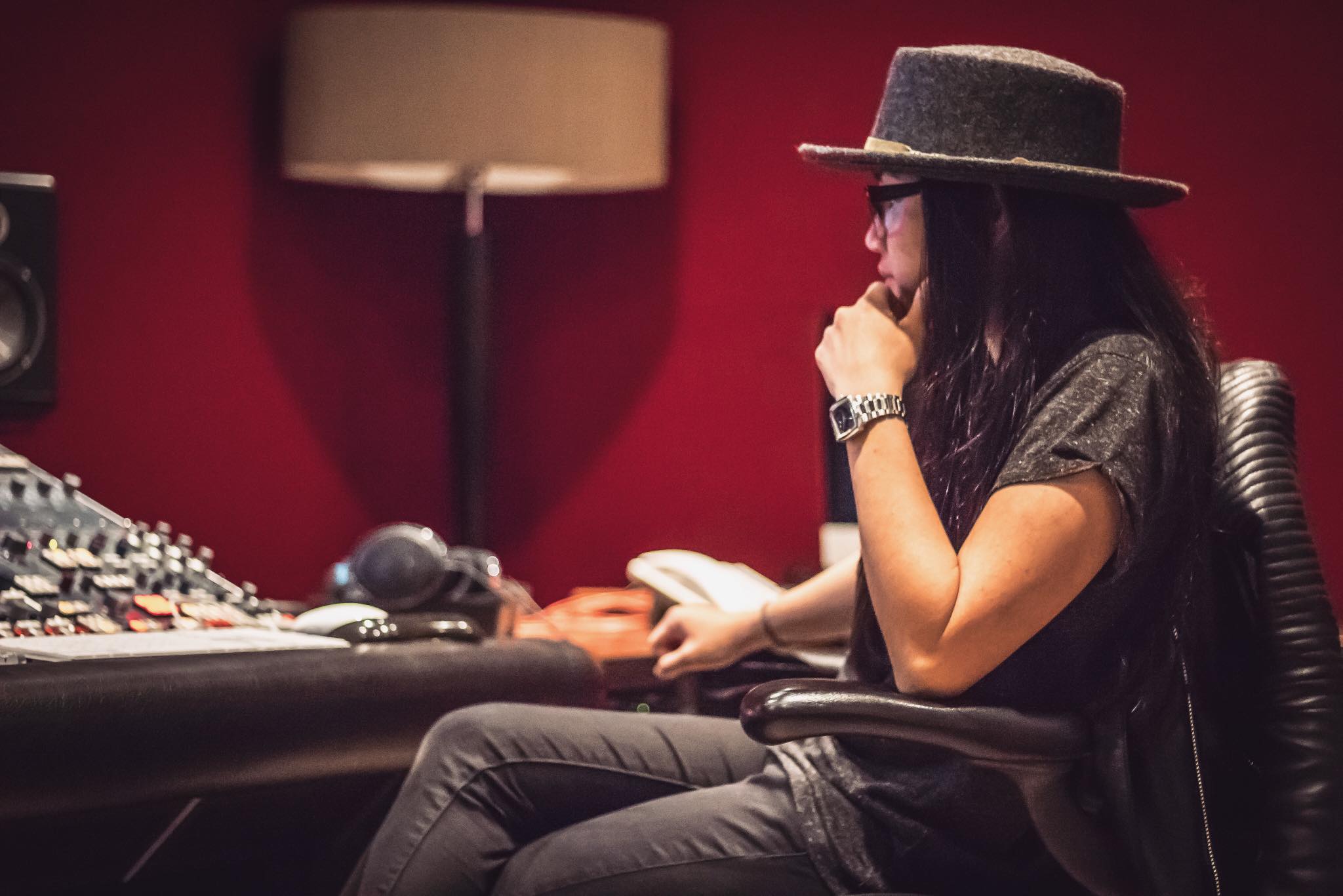 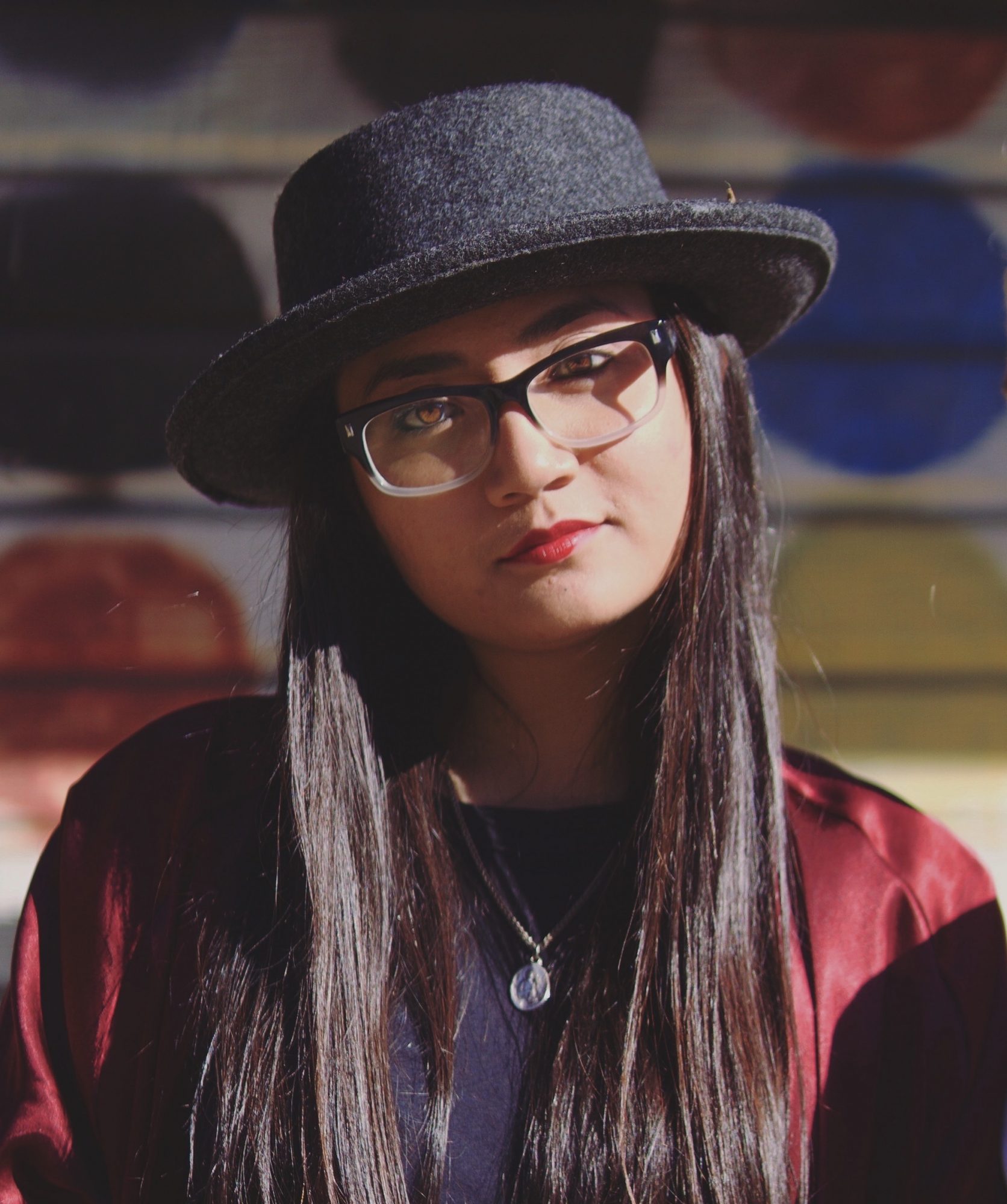