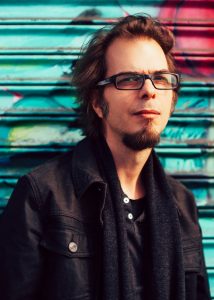 Today we’d like to introduce you to Alex Machacek.

Born and raised in Austria, Alex Machacek started taking classical guitar lessons at the age of eight. Later on, he studied Jazz Guitar and Jazz Education at the Conservatory of Vienna. He holds a Master’s degree in Jazz Guitar. He also attended Berklee College of Music in Boston. 1998 he won the European Guitar Competition “Guitar Newcomer 98”. In 1999, while still living in Vienna, he started his collaboration with Terry Bozzio. This led to an album (BPM – “Delete and Roll” and a Live DVD “Outtrio Live in Austin”).

In 2004, he moved to Los Angeles and since then he has worked with the “who is who” of the fusion scene: Terry Bozzio, Virgil Donati, Marco Minnemann, Matt Garrison, Scott Kinsey, Kai Eckhardt, Eddie Jobson, Patrick O’Hearn, Jeff Sipe, Gary Novak, Trey Gunn, Tony Levin, John Wetton, Gary Husband, Mitch Forman, to name a few…

From 2006-2013 he taught at GIT, Hollywood. He also conducts numerous workshops/clinics all over the world and wrote guest columns for “Guitar Player Magazine” and “Premier Guitar”.

Alex has released 10 CDs and one DVD as a leader, most of them on the prestigious Abstract Logix label. Additionally, he also released an educational DVD for Lick Library and released online lessons for MyMusicMasterclass.

After listening to his US debut CD “[sic]” his label mate John McLaughlin said: “Alex Machacek’s music starts where other music ends”.

Has it been a smooth road?
Moving to a new country and to a place where I literally knew no one was definitely a challenge. But I looked at it as a fresh start and kept a positive attitude. Over time I fortunately connected with many like-minded spirits which made the road a little smoother.

We’d love to hear more about your work and what you are currently focused on. What else should we know?
I am a musician, an independent artist. First and foremost, I am a guitar player but I am also known as a composer/producer.

Most people would place me in the Jazz/Fusion genre.

One of my specialties is one of my compositional techniques that I call “re-composing”. It means that I compose something around existing material such as drum solos or other solo performances. I released an entire album showcasing this where I composed around a 51min long drum solo by Marco Minnemann (24 Tales).

Since my music tends to be on the rather complex side, I soon started to engineer and mix my albums. This grew out of a necessity as I have a strong passion for detail and simply couldn’t afford to hire others to live up to my expectations.

Is our city a good place to do what you do?
Sadly there are too many live venues closing down and not enough opportunities for youngsters to play live and develop their skills. Since LA has no shortage of excellent musicians, that makes it rather difficult to start out here.

The city could:
– Feature locals on local radio
– Support smaller venues (funding) so that audiences would be able to afford to go out more and listen to live music
– Show more pride in the immense talent that is living here (how about more local festivals in all cities of LA) 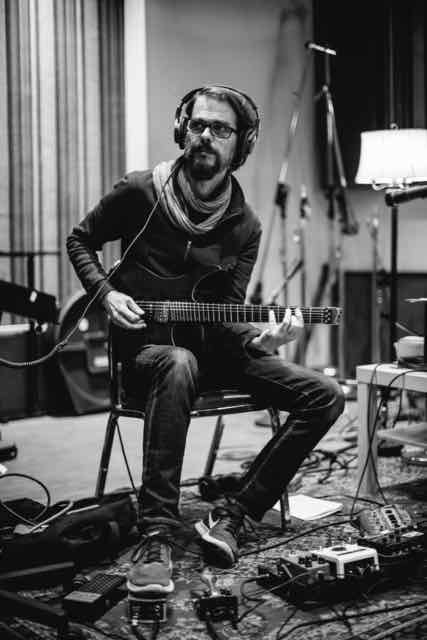 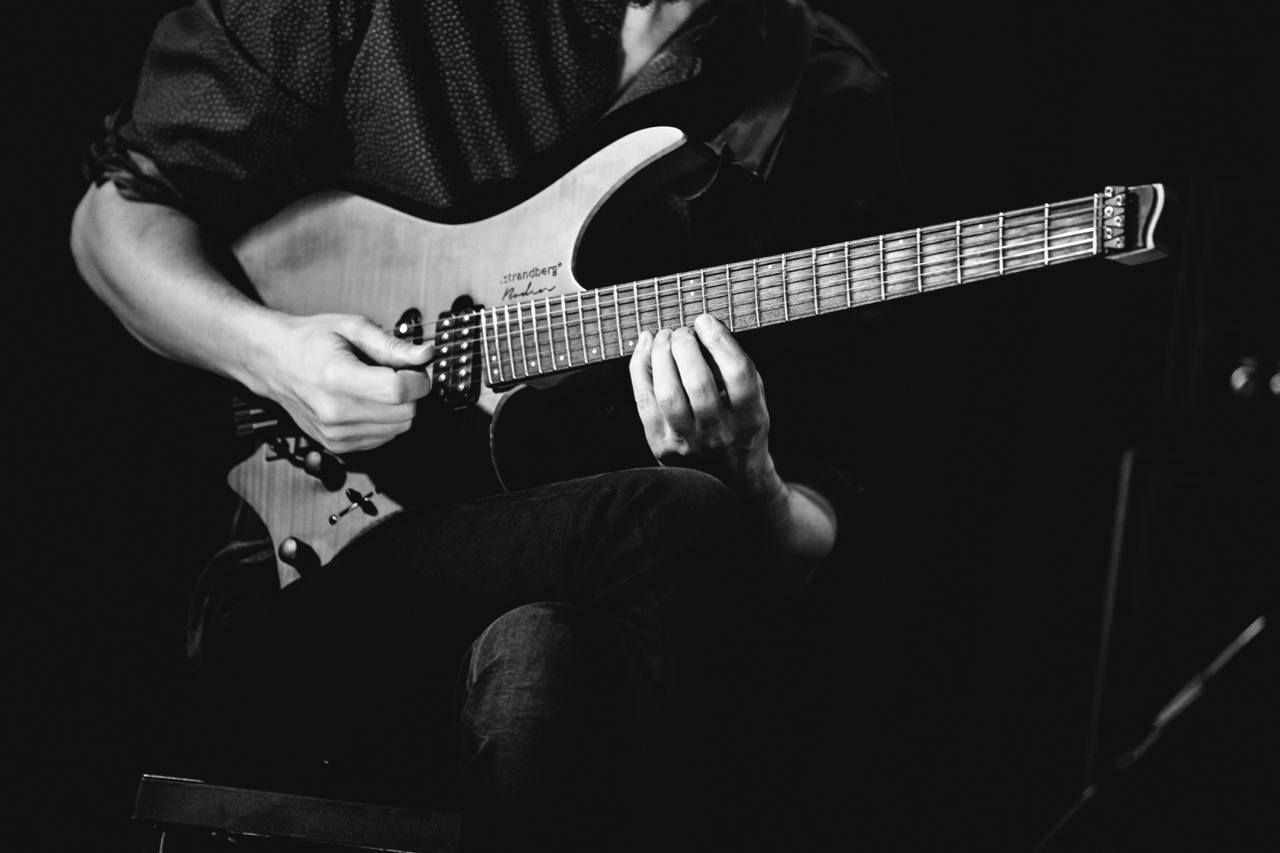 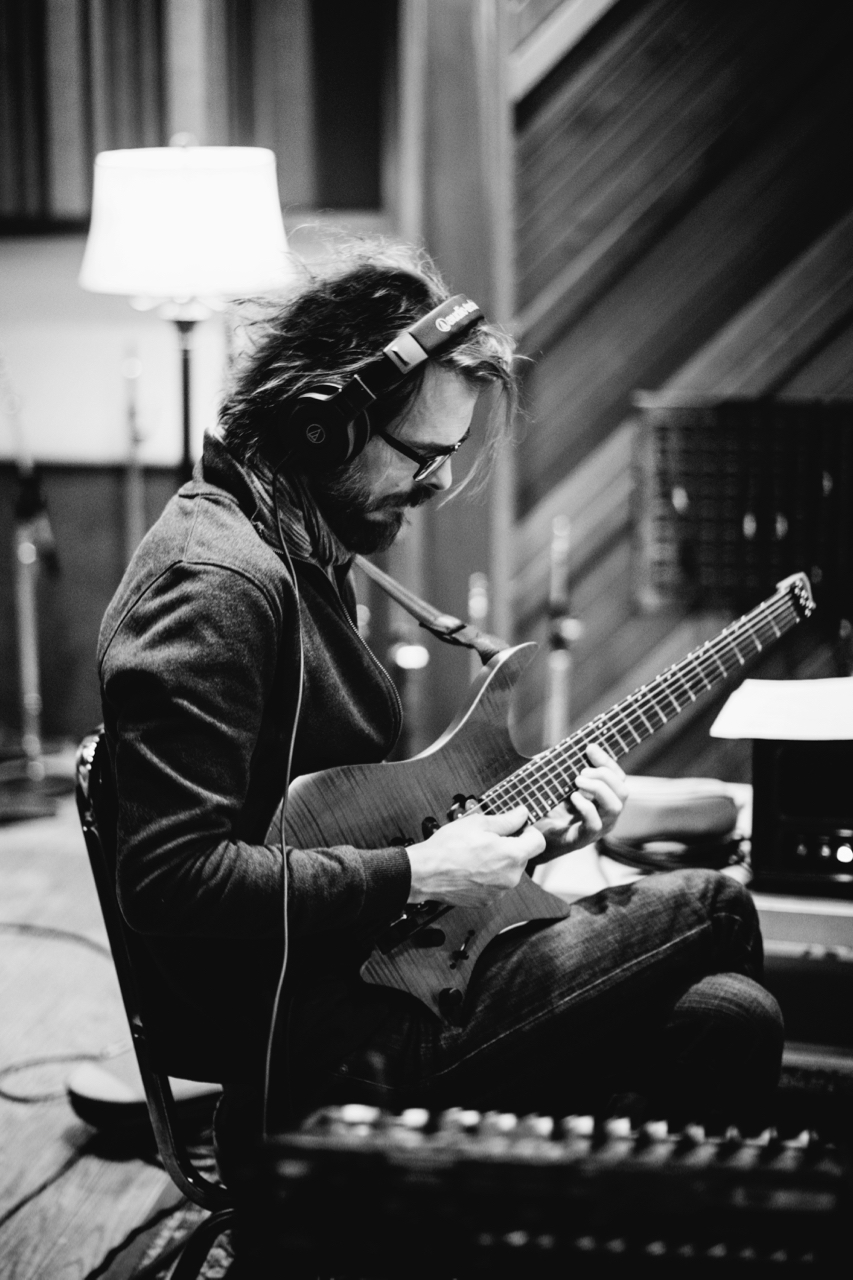 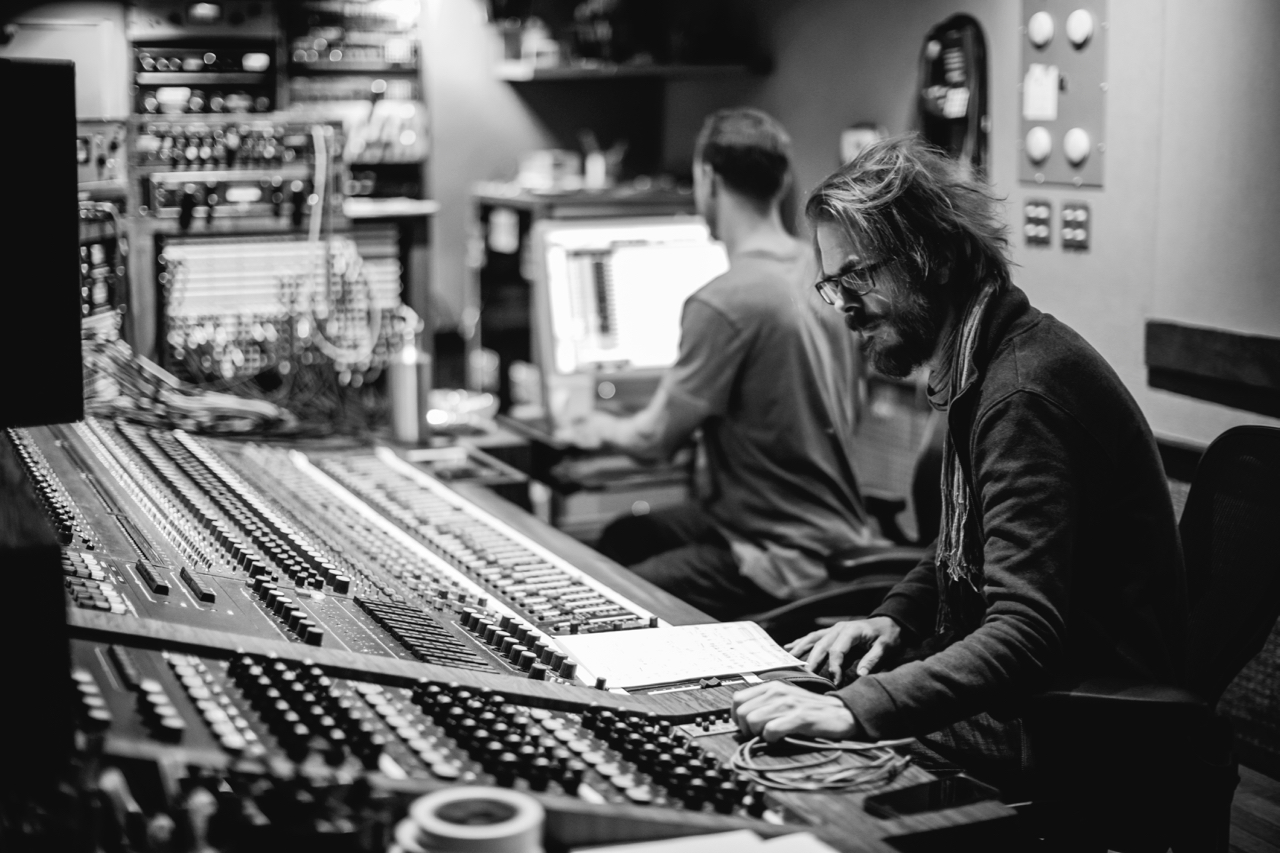