Meet Alex Harris (Tell Me When) in The Valley 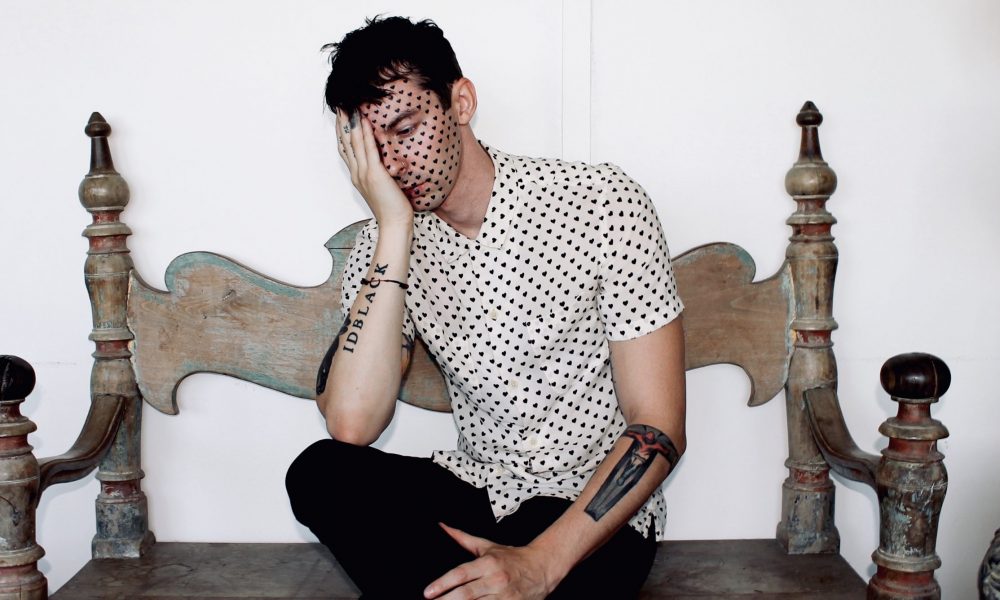 Today we’d like to introduce you to Alex Harris (Tell Me When).

Alex, please share your story with us. How did you get to where you are today?
I started writing rap songs when I was in the 8th grade with my homie Shaun, some of the worst raps you’ve ever heard haha. When I was 14 my brother gave me a four track recorder and I would record beats that I downloaded on LimeWire through my computer speakers, through this janky mic, and onto a cassette and then record vocals on the other three tracks. I released maybe six mixtapes from 14 – 23 as a rapper and over that time I got better and better at producing because I would produce my music. Moved to LA when I was 23 and started learned to produce professionally for other people. I started another industrial rap group called IDBlack with my brother in 2016 but we broke up the day after we agreed to sign with our first booking agent. THEN, I signed a publishing deal with Sony/ATV in July 2018 and shortly after I started releasing music independently while grinding to produce for other people. That newly released independent music is Tell Me When.

Has it been a smooth road?
It hasn’t been a smooth road at all. Growing up in Sacramento I always felt like no one gave a shit about what I was working on. There’s a big screamo/hardcore scene up there but not a ton of people trying to push the envelope. It also hasn’t been easy in LA. I think the biggest problem is that people don’t want to take a chance on an artist who is trying to do their own thing completely. People feel safer investing their time and energy into something that stylistically easy to digest and similar to what’s currently out there in the market. So I always have, and I think I always will have to fight my way to the top. The nice part is that when you get there as an original artist, you can become an innovator and an icon for your willingness to stick to who you are. People go from not fucking with you to copying you. I’m looking forward to that.

We’d love to hear more about your work.
Tell Me When is my baby. It’s a combination of all of the sonic influences I’ve gained over my life. Having started singing later on in my life I put a little of that in there as well as rapping, and I produce it all myself. I intentionally put no limits on what types of sounds or genres I’m blending and I do only what I want to do. No matter how deep into the pressures of the professional/successful/popular music industry you go, if you’re a real artist you won’t be content unless you express yourself exactly how you want to. Most artists who don’t produce have to depend on someone else to try to execute their vision, but I’d say my biggest strength is having gained the skillset to execute exactly what I want to do all by myself. So it’s straight from my brain to the music with nothing and no one in between.

Is our city a good place to do what you do?
I do believe Los Angeles is the perfect place for music. It is full of opportunity and you can live 100 different lives in LA. You can go into pop, or you can go into the indie world, and people are looking for and recognizing talent constantly. You have the opportunity to go out one night and meet someone who can change your life, and I’ve done that several times over the five and a half years that I’ve lived here. The only downside is trying to keep your bearings amongst all of the pressure and influence of the machine. It’s very difficult to keep your confidence and vision when everyone around you is either trying to do what you’re doing or trying to tell you how to do what you’re doing. 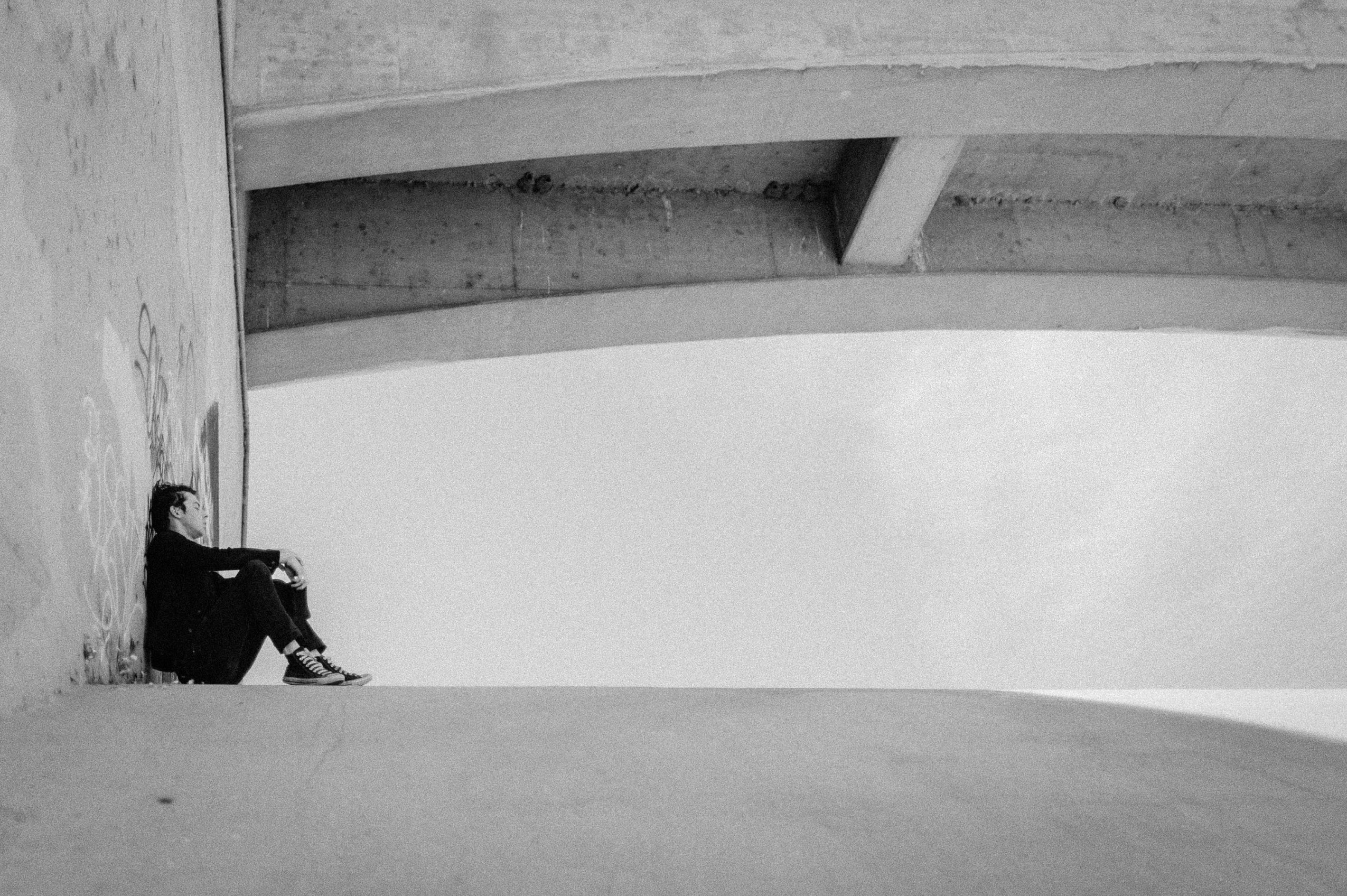 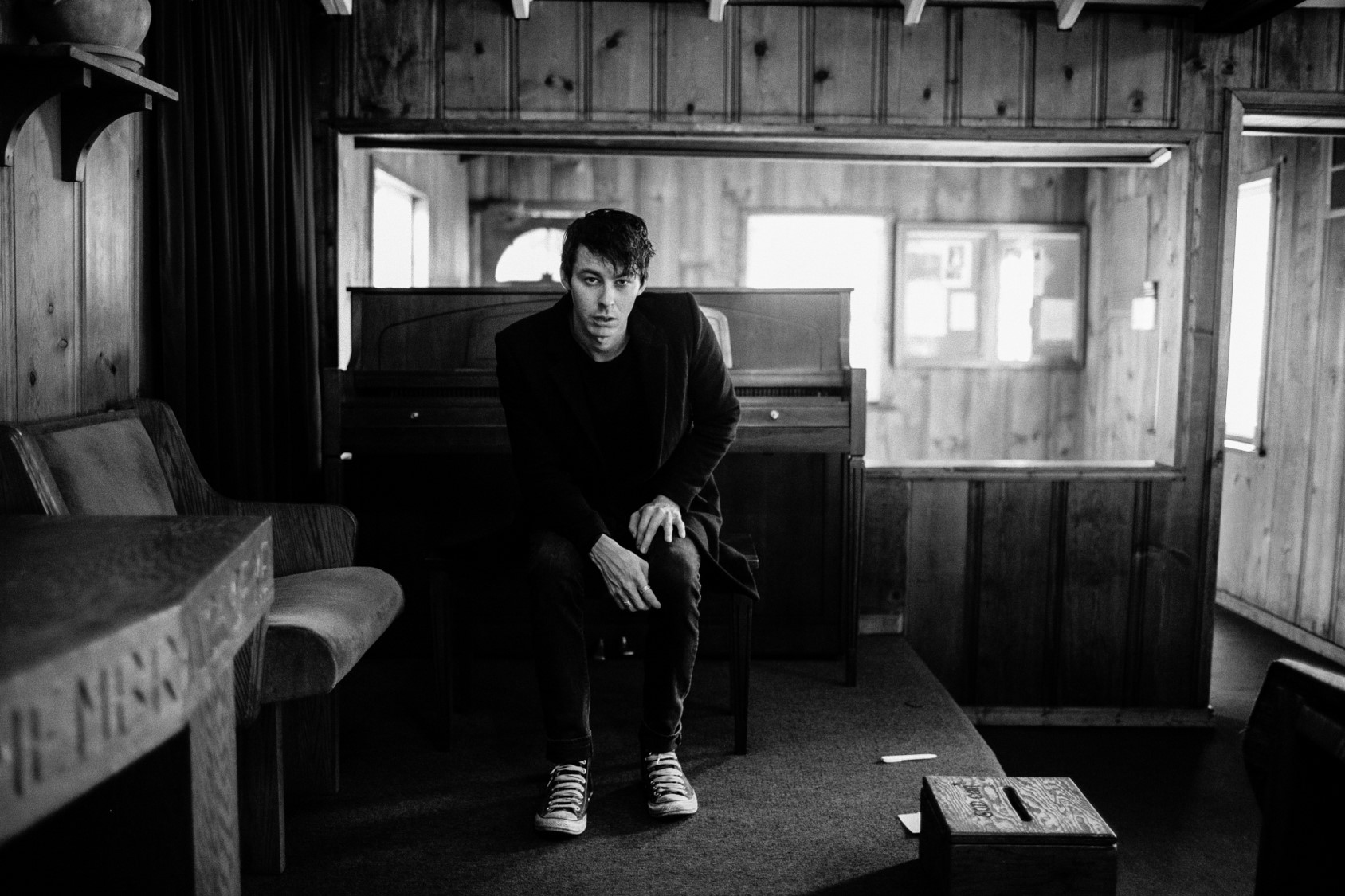 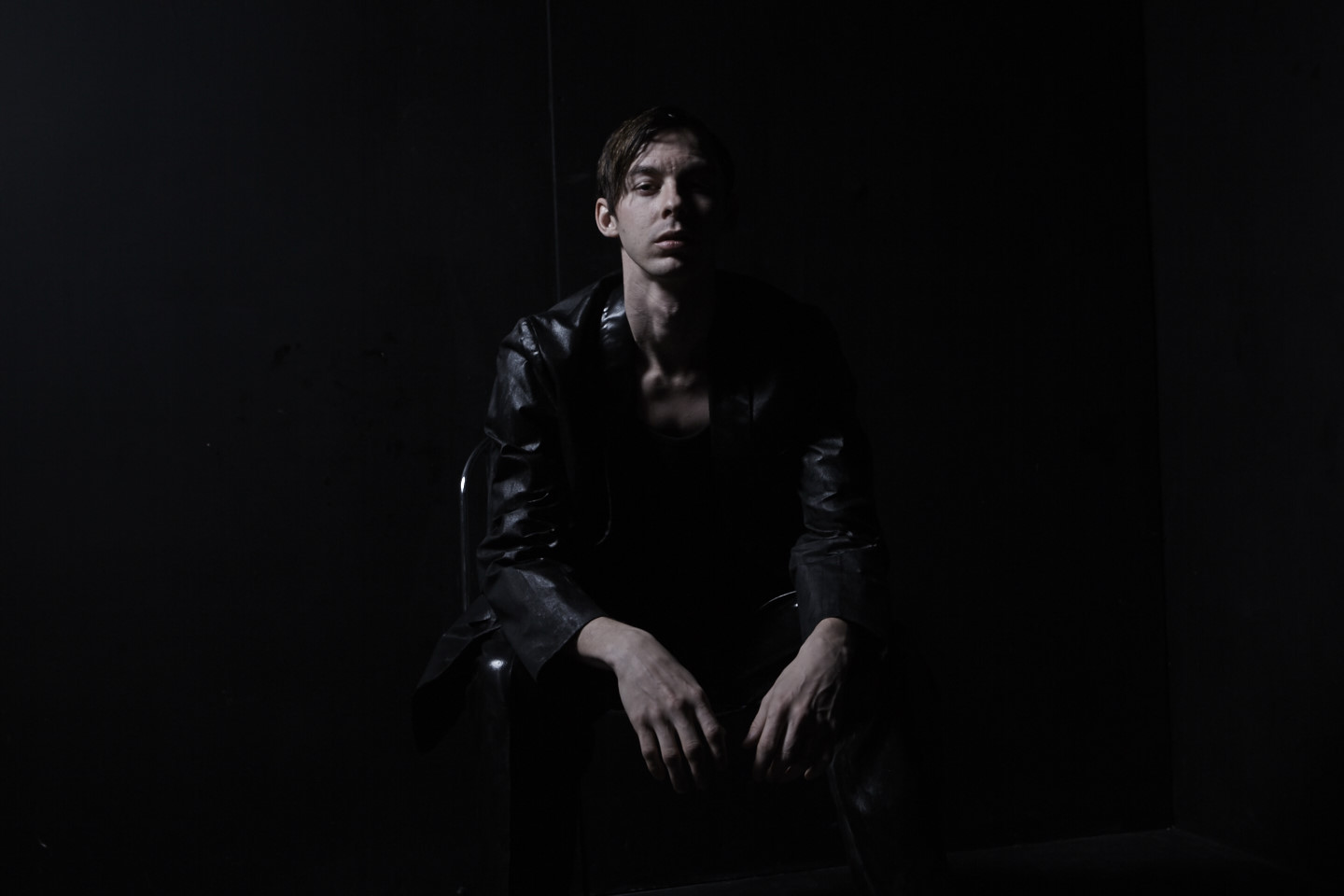 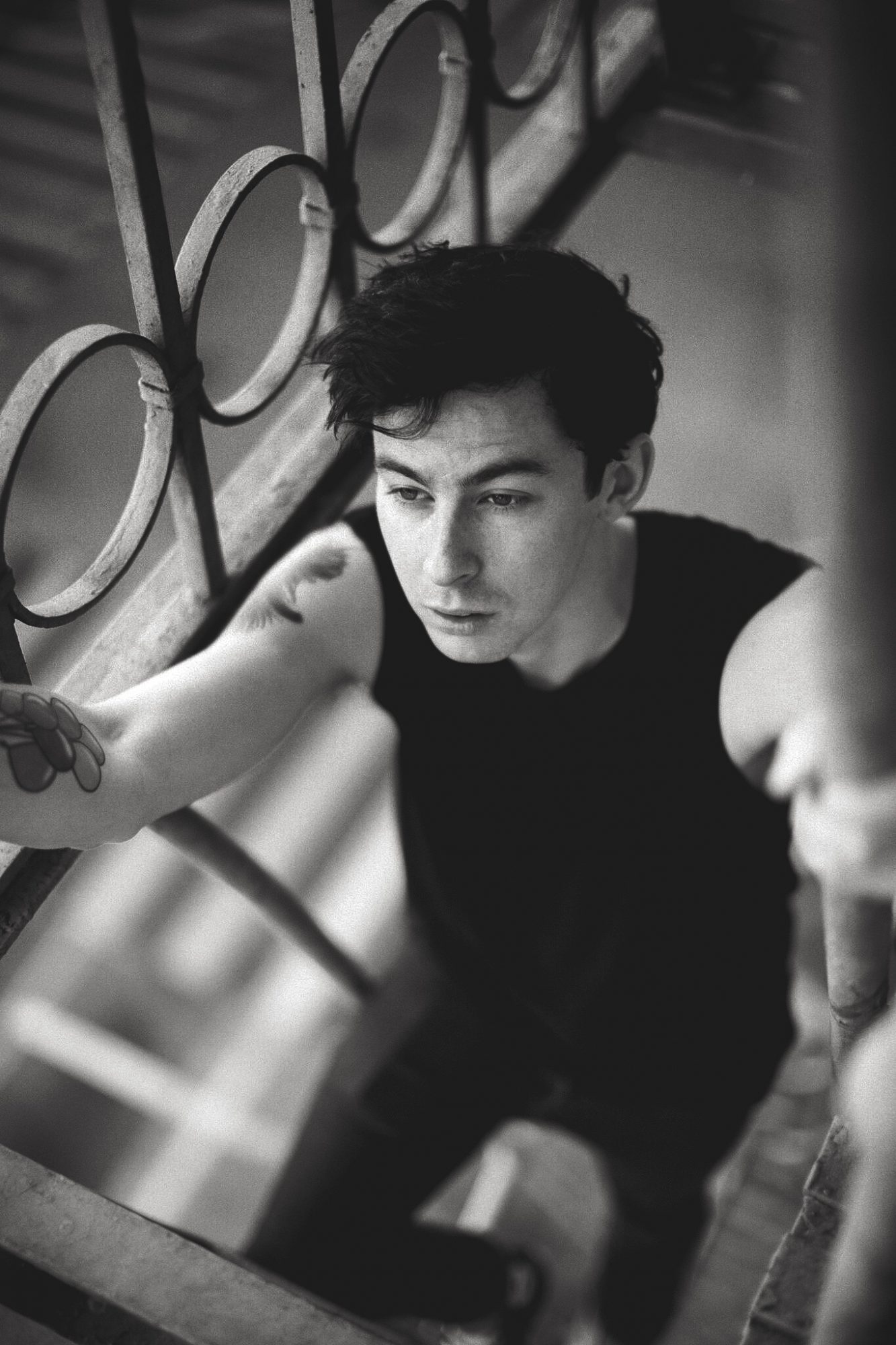 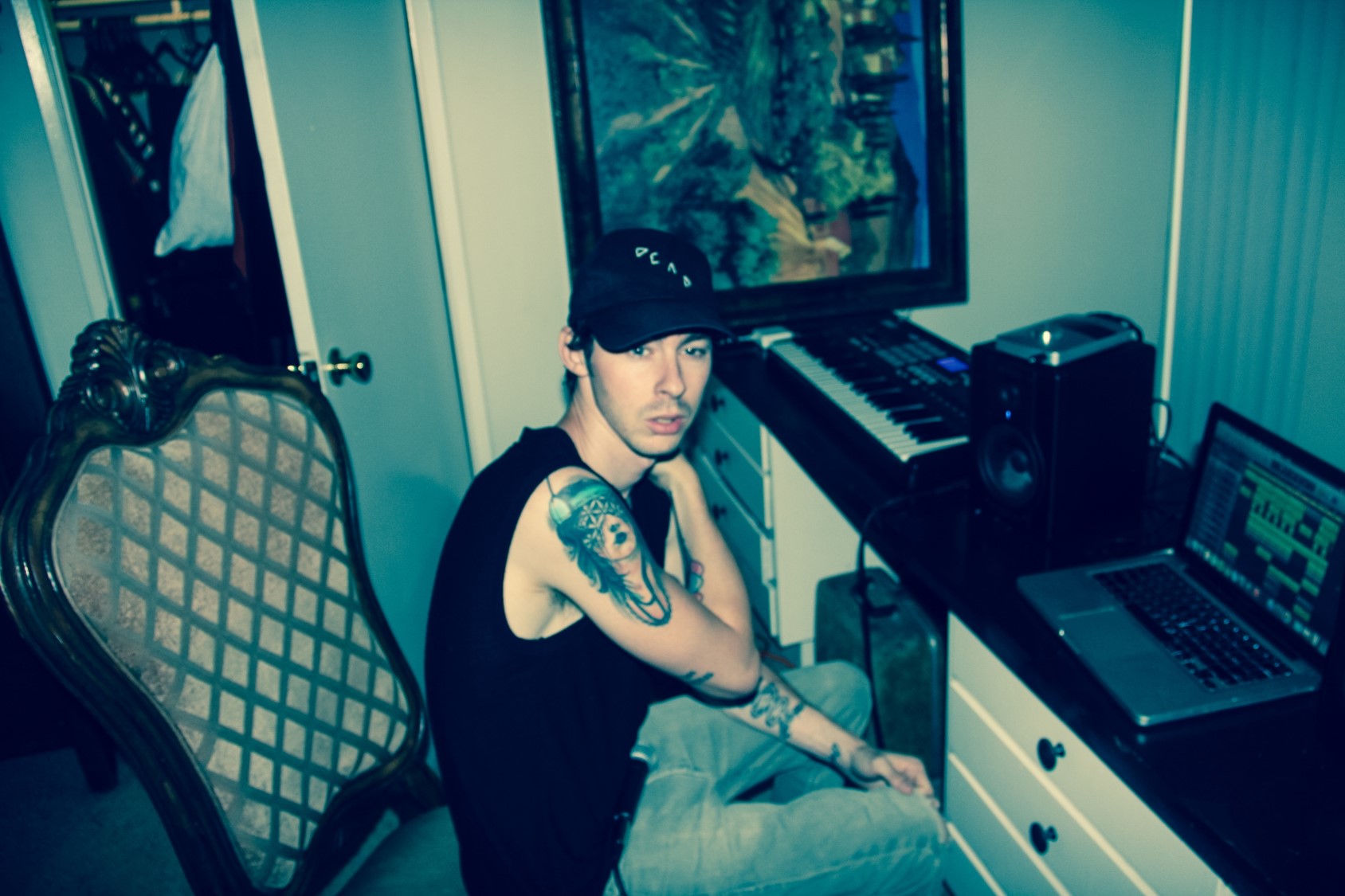