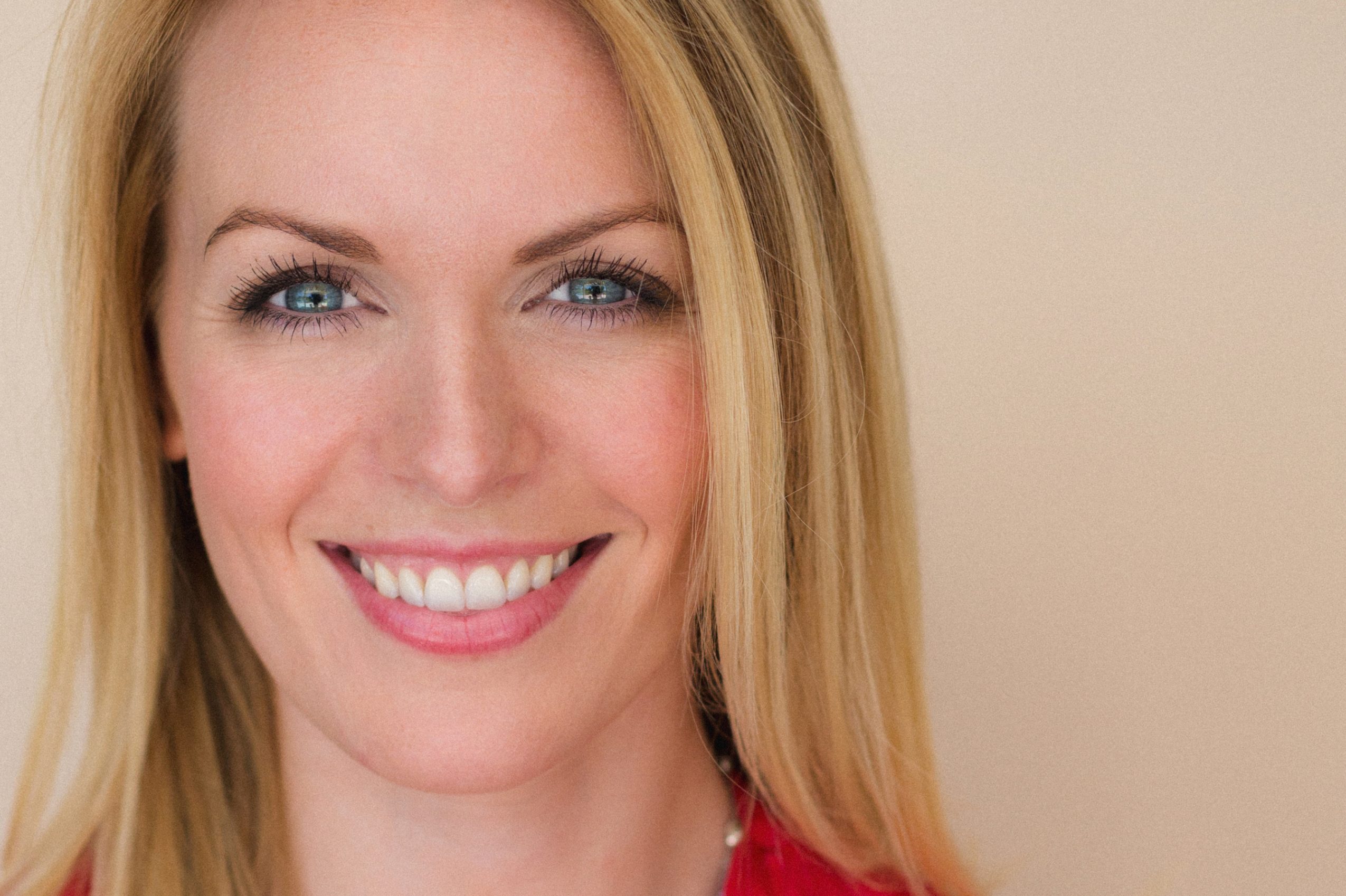 Today we’d like to introduce you to Alana Kerr Collins.

Alana, can you briefly walk us through your story – how you started and how you got to where you are today.
I’m an actress, singer and Audie Award-winning audiobook narrator. I was born and raised in Belfast, Northern Ireland, far from the glitz, glamour and sunny skies of Los Angeles. I took part in all sorts of activities as a young child; music, dance, etc. but it was my weekly drama class that really fired me up. I came to realize I got a buzz from performing that just couldn’t be matched. I went on to perform in everything from musical theatre to Shakespeare to the Northern Irish edition of ‘Sesame Street’ as a puppeteer and decided to pursue a degree in Drama and English at Trinity College, Dublin. After a few years of working back in Belfast I decided to move to London, a place that had always captivated me with its bright lights and West End theatres. I lived and worked there for several years, continuing to hone my craft at The Actors’ Centre and training in the Meisner Technique at the Impulse Company, before I relocated to Los Angeles. When I arrived, I jumped straight into classes at the Margie Haber Studio and ended up connecting there to someone who would become very dear to me, my acting coach and mentor, Eden Harman Bernardy. I worked closely with Eden for years before she unfortunately passed away in the summer of 2016.

Whilst workshopping and auditioning, I was given the opportunity to narrate an audiobook. Although I had voiced many radio commercials and even a BBC Radio 4 playback in Belfast, this was brand new territory for me. The book was the first in the NYT bestsellers series, ‘The Bone Season’, by Samantha Shannon. With often very little prep time, narrators voice the book right from ‘Once Upon a Time…’ to ‘The End.’ and take on every character in between; male, female, Irish, English, American, Mexican, French and anything else that comes along! I went on to narrate the rest of the published works in that series as well as many other wonderful titles for a whole host of publishers, including Penguin Random House, Blackstone, Harper Collins, Brilliance and Christian Audio, among others. In 2017 I won an Audie Award for my work as a narrator on ‘Risen: The Novelisation of the Major Motion Picture’ by Angela Hunt, as well as an Audiofile Earphones Award for ‘Twisted River’ by Siobhán MacDonald.

In 2018, at seven months pregnant, I had a home recording studio installed so that I could continue recording whilst my son slept. Juggling the first few months of life with a newborn and keeping up with recordings was tough, but at least I didn’t have to suffer LA commuter traffic! I’ve narrated over 60 titles and get to read a broad range of genres, including everything from literary fiction to young adult fantasy, but am recently, somewhat inexplicably, going through a bit of a crime/thriller streak, which I must admit I’m really enjoying. I’m currently recording ‘The Perfect Mother’ by Caroline Mitchell due for release in early 2020.

I am very lucky to be able to have the flexibility to work from home and feel blessed to have the opportunity to work as a narrator in such an exciting industry. Audiobooks have exploded in recent years as our lives have become so hectic and for many people, listening to a book is the only way they can fit it in. It’s an honour to be one of the voices bringing those stories to life. 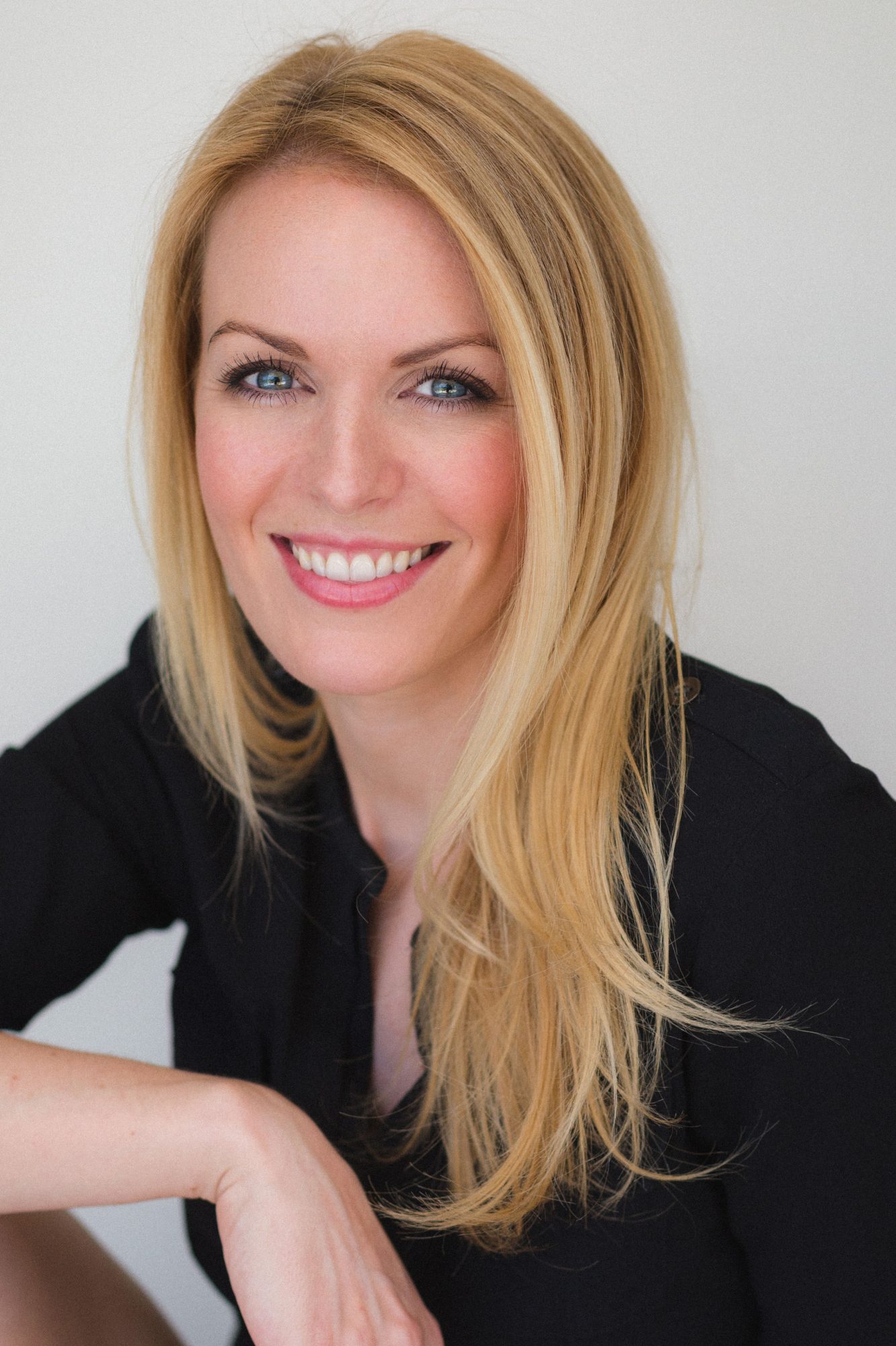 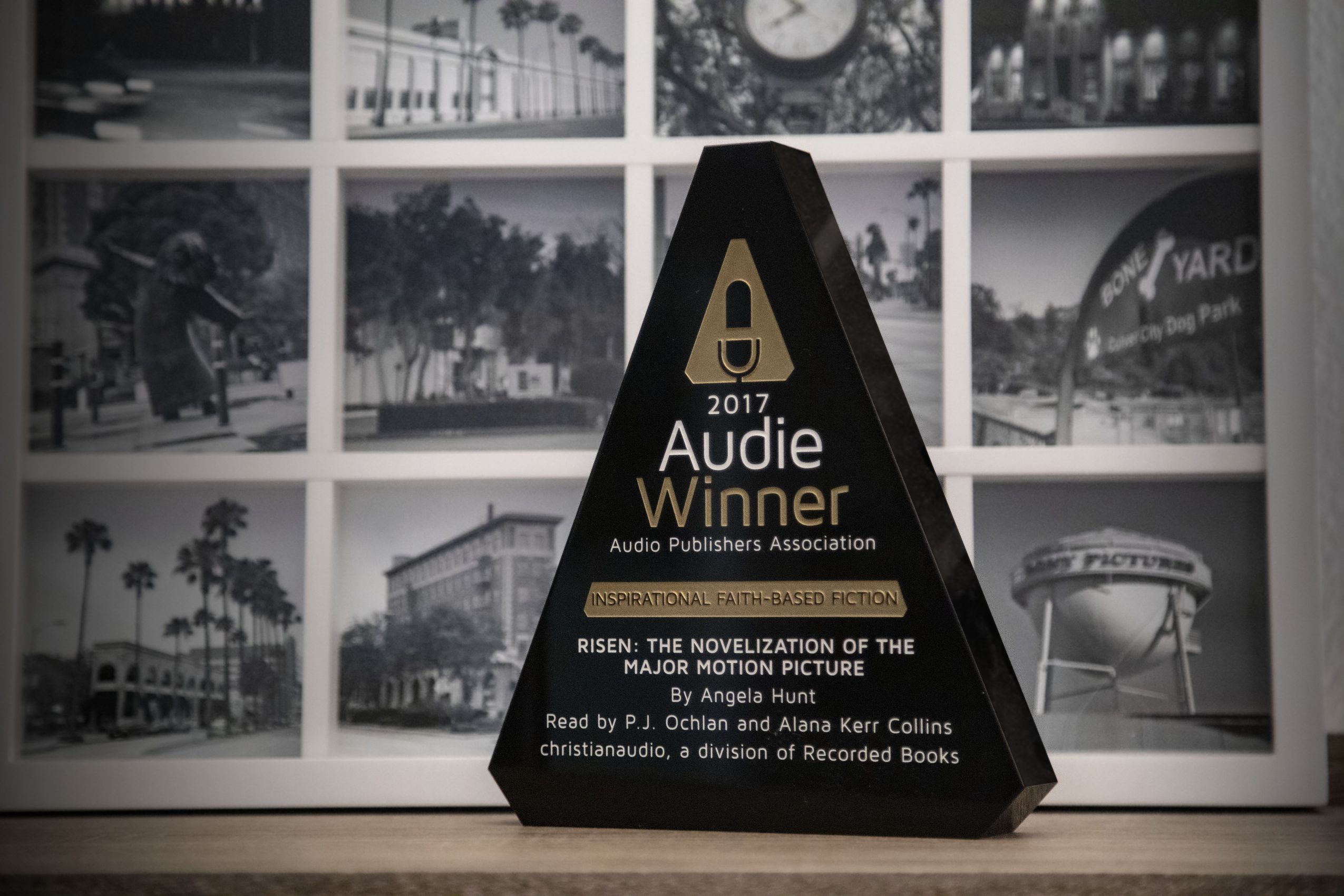 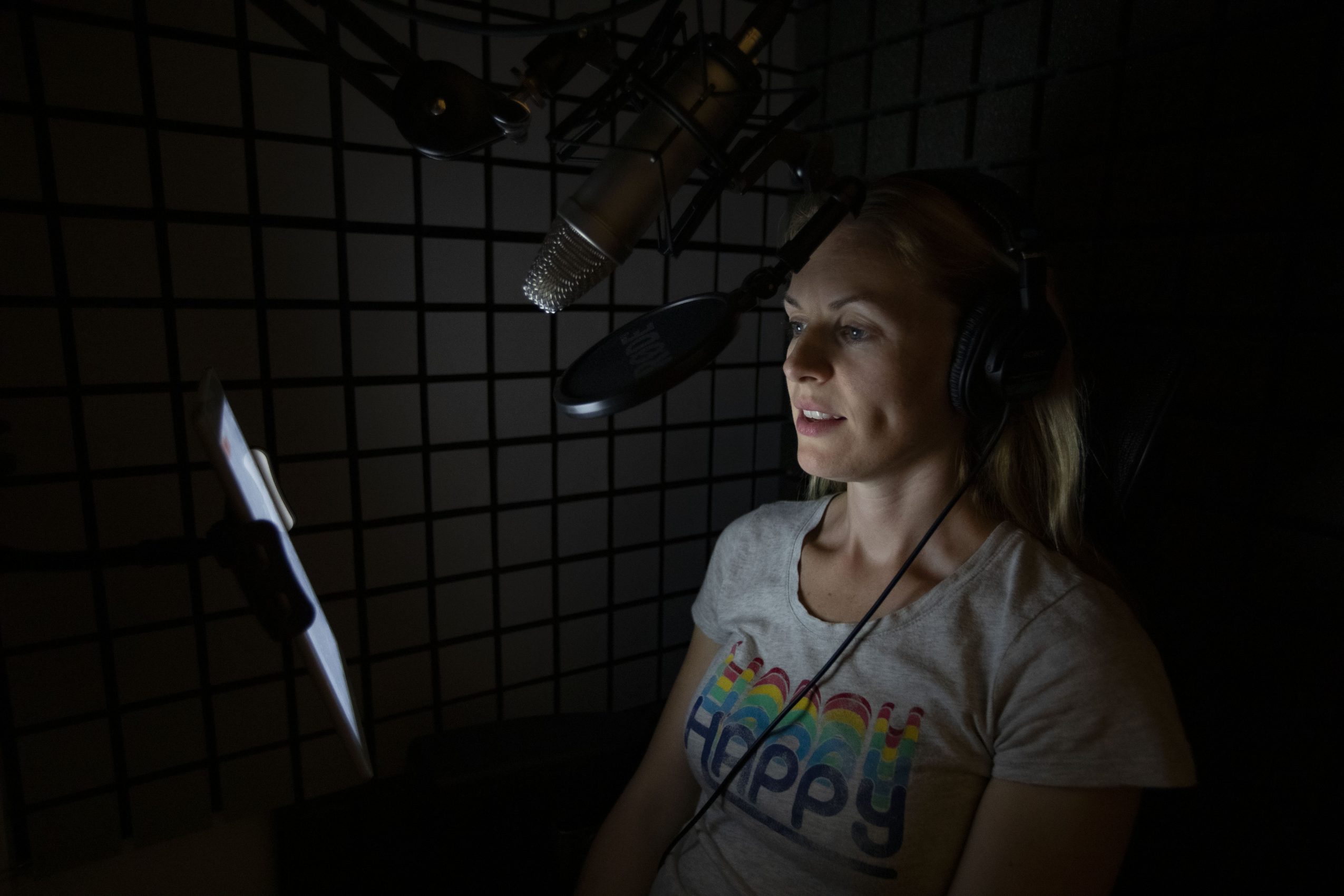 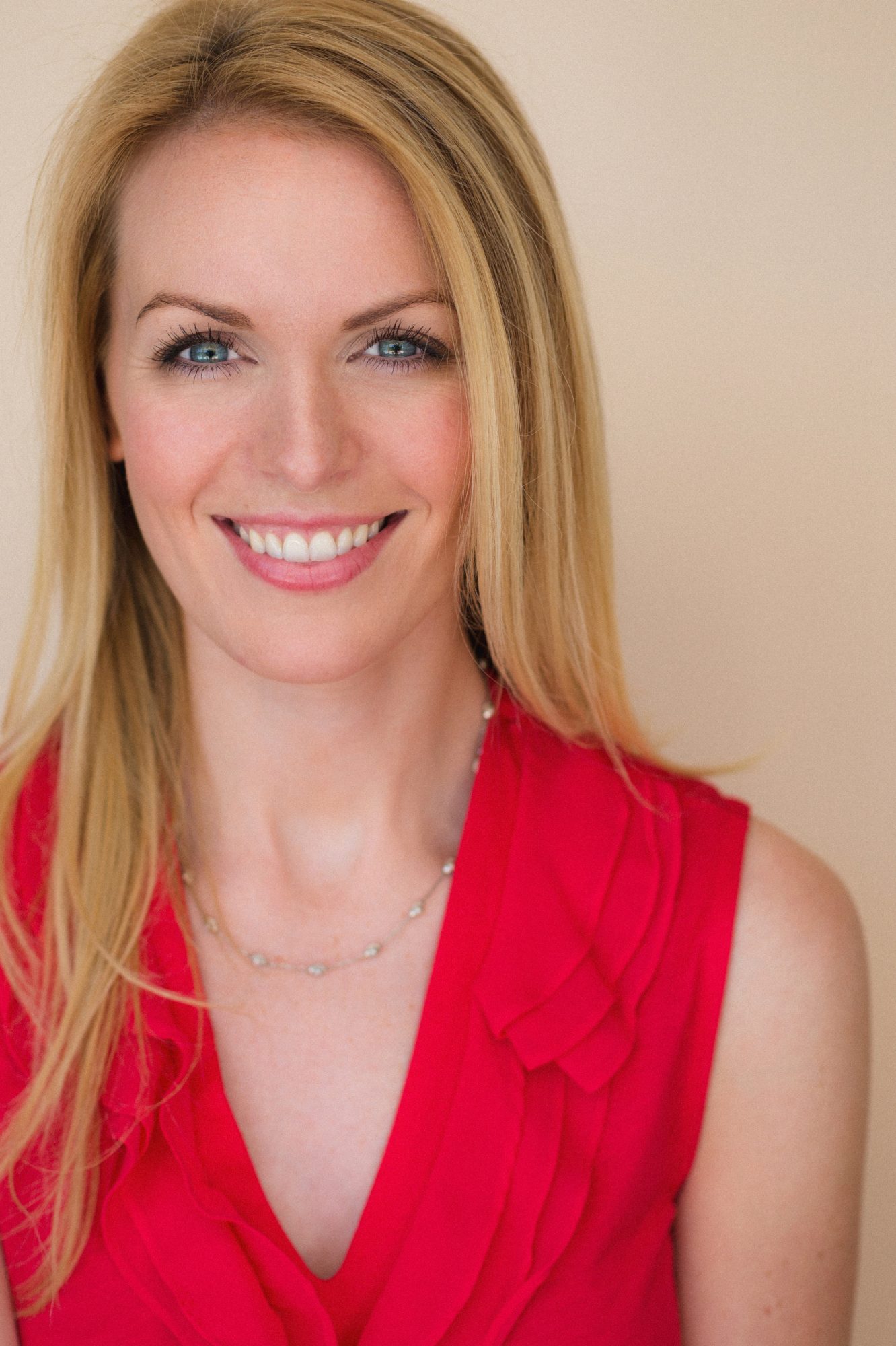