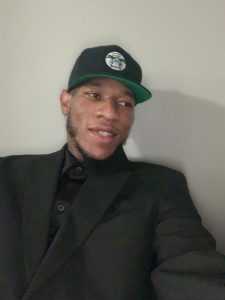 Today we’d like to introduce you to Aktive Dailey.

Alright, so thank you so much for sharing your story and insight with our readers. To kick things off, can you tell us a bit about how you got started?
I was born & raised in Los Angeles, CA. I was no stranger to the LA scene. I grew up playing and involving myself in sports and extracurricular activities. Being a teenager in the mid-2000’s, I was enrolled in piano lessons by my Mother. I grew fond of the piano during that time. I always enjoyed good music and grew up as a music fan. I also was a star athlete on the high school Football, Basketball, and Track & Field teams.

I earned myself an Athletic/Academic Scholarship to go play football & attend Midwestern State University in Texas. During my time in Texas, I used some of my free time to pick up a local job and grow more interest in Music Productions. In September 2014, I had my son with my then girlfriend. In late 2015, I decided to give music producing a try while working a full-time job and being a student at MSU in Texas.

I’m sure you wouldn’t say it’s been obstacle free, but so far would you say the journey have been a fairly smooth road?
Definitely not smooth, I’ve had some ups & downs. In early February 2016, I was in a horrific car accident that resulted in me being in a coma for three days & having several broken bones. I was in Intensive Care Unit until I could be transferred over to a general patient room. I was released from the hospital after two weeks. I then endured four years of ongoing surgeries and extensive physical therapy.

There was no foul play involved in the car accident regarding myself. I was in God’s Hands during the morning of my accident. After sustaining numerous injuries, I continued to thrive, preserver, and prosper. During this 4-year time frame, I continued to be a devoted Father, Full-Time Employer, and Music Producer.

Since late 2015 when I entered the Music Business, I have made a significant impact. My catchy and unique signature tag “Aktive Dailey Beats” can be heard within the first 10-20 seconds of the songs produced by me. Some of my top produced songs are 2021’s WestCoast\HipHop Anthem “Dungeon” by Da Nosta featuring Tesla, Dolow, & RJMrLA and 2020’s standout track “Never Be The Same” by Dolow. I bounced back with more to prove to myself since I’m only in competition with myself. I am very appreciative, grateful, and blessed to have the life I live.

Appreciate you sharing that. What else should we know about what you do?
I am a Music Producer, Audio Engineer, Beat Maker, and a Music Consultant. I specialize in Music Production. I’m self-taught and self-motivated. I continue to learn and increase my knowledge in Music Production. What sets me apart from others is, I don’t allow my failures to determine my destiny. I choose to learn from my mistakes and remain optimistic. I’m most proud of not giving up on myself, regardless what adversity I encountered. I appreciate all the people & fans that like & support what I do.

In terms of your work and the industry, what are some of the changes you are expecting to see over the next five to ten years?
In the next 5-10 years, I see myself continuing to reach and build connections with underground & mainstream artists. In the near future, be on the lookout for songs, EPs, or Albums produced by me. I look forward to exploring new sounds and genres while keeping my original West Coast sounds in my music productions. 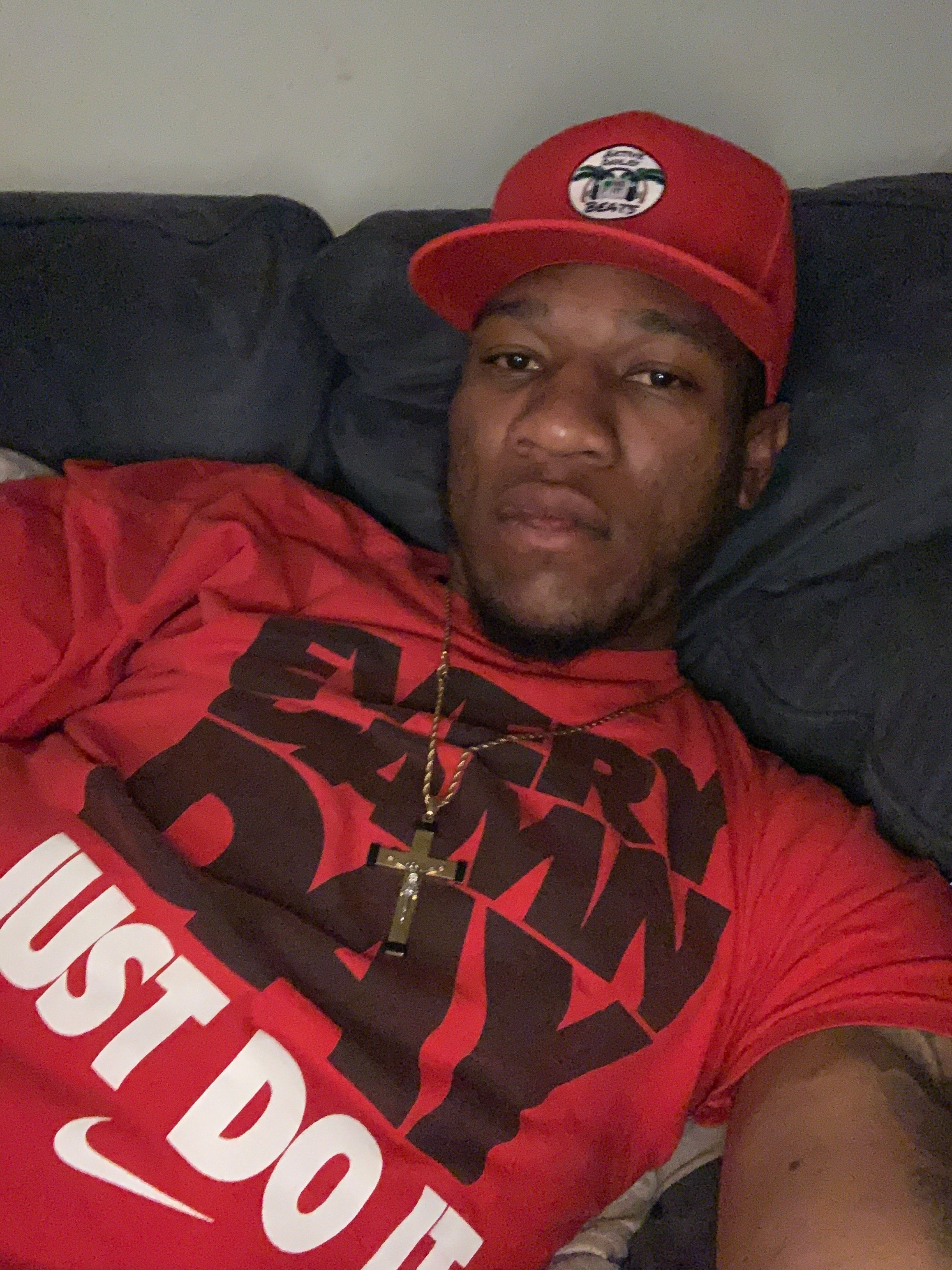 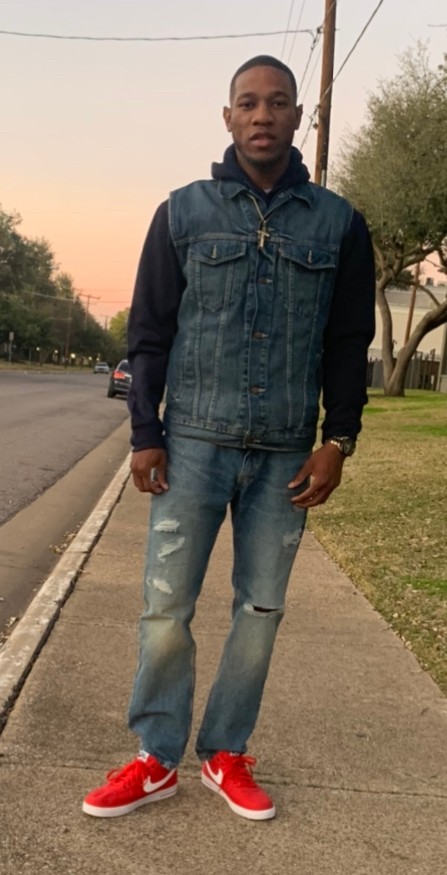 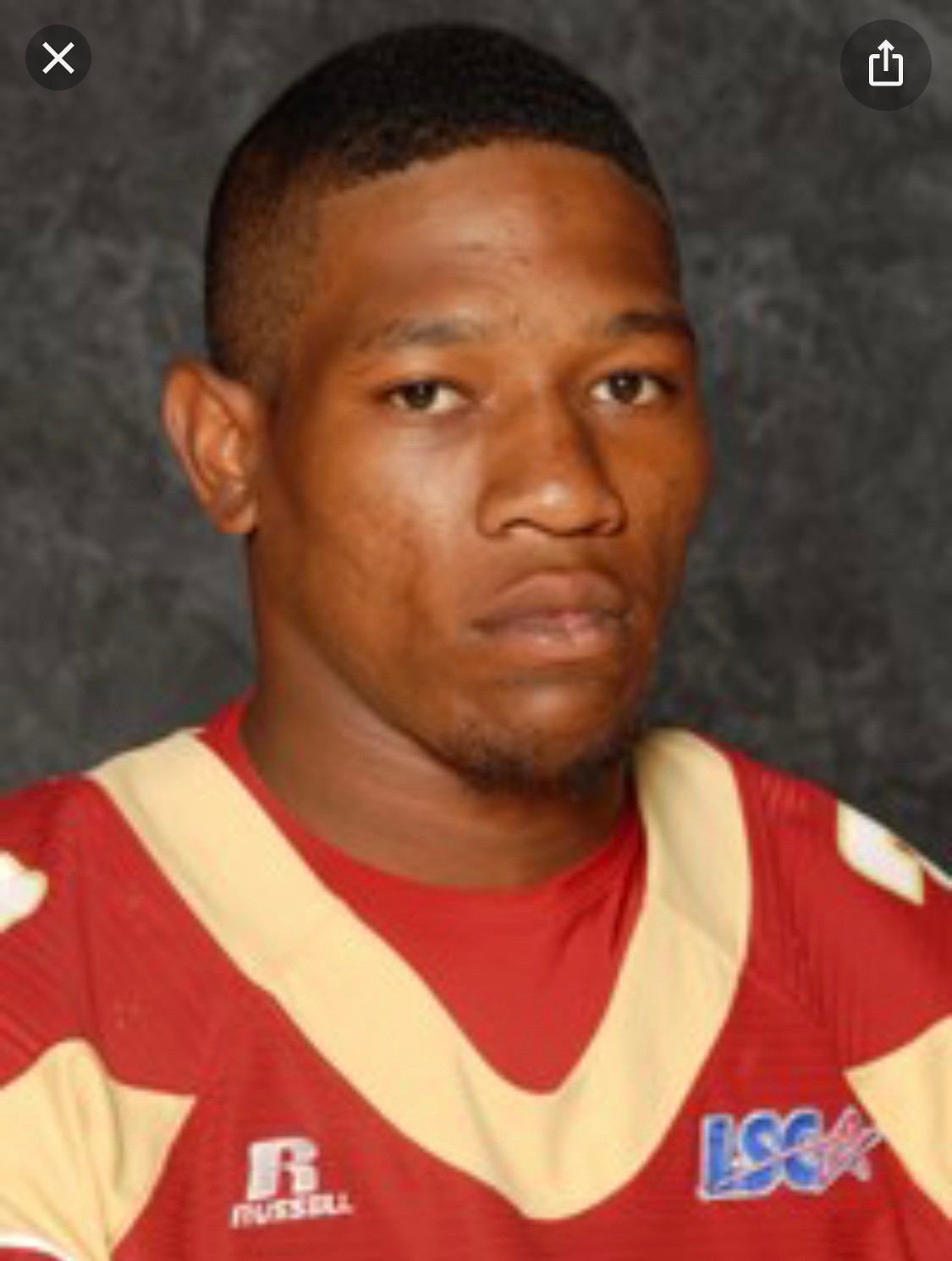