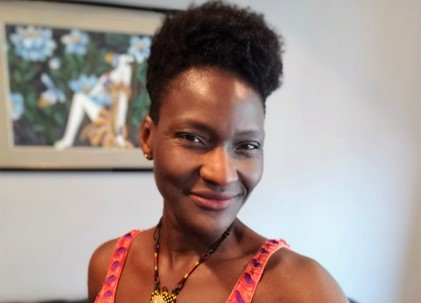 Today we’d like to introduce you to Aimiende Negbenebor Sela.

Aimiende, can you briefly walk us through your story – how you started and how you got to where you are today.
I actually stumbled upon filmmaking.

I studied Computer Engineering and Literature at Stevens Institute of Technology and worked in the I.T. industry for a number of years before deciding to change careers. I have always wanted to do something in the arts; but, I’m Nigerian by decent, adopted by a Jewish-Israeli family from the Bronx, so the options were Medicine, Law, or Engineering. Lol! I picked the latter and snuck in a B.A. in Literature while I was at it.

I started off as a theatre actor in New York City, after I left I.T., and I loved it. There’s something truly magical about being on stage, several nights in a row, existing in the living, breathing, made-up world of whatever piece of work you were presenting to a live audience. No two nights were the same, and I really respected and enjoyed that.

I met a then theatre director, who became a close friend, Michel Chahade, at this point in my life and he cast me in a New York City Fringe play that was this wonderful compilation of I think three or four worldly stories. It was full of color. I wrote my first screenplay about a couple of years after this show, with Michel’s input, and asked him to co-direct it with me. That was Asa, A Beautiful Girl, my very first short film. It definitely was my film school.

Asa played in several festivals and went on the win a Best Short Film Award at the Reel Sisters of the Diaspora Film Festival in 2013. After that…, well, I believe the saying goes “the rest is history.”

Has it been a smooth road?
It’s been far from a smooth road, becoming a filmmaker. Several of the challenges I’ve faced have centered around finding the right people to surround myself with when it comes to creating a project, and of course, money. Money (aside from being a resource itself) makes accessing resources a bit easier — in many areas of life, I’d say. So, yeah, finding funding for my films have been a challenge. As well as reaching a wide audience and creating a strong base on social media. I’m a novice at that stuff! Lol!

Also, it pains me to say this, but being a woman (maybe a black (African) woman) in this industry is a bit tough; both on and off the set. I do recognize that we are in an era now that’s very encouraging, so I’m keeping my hopes up, my fingers crossed, and forging ahead.

So, as you know, we’re impressed with Sela Films – tell our readers more, for example what you’re most proud of as a company and what sets you apart from others.
Sela Films is a production company dedicated to producing works of substance and value that entertain as they educate. Our aim is to constantly push the boundaries of innovation, inclusion, and creativity. And, with diversity being a huge part of the company’s focus, productions that open one’s eyes to the parts of the world typically not observed on a daily basis will always be the key to our drive and successes.

I believe this to be essentially what sets us apart, what we are known for. Our mantra is “we are a global world.” And, my mantra, personally, is that we live the same lives, we’re just colored differently.

I am most proud of Sela Films focus, really. Any piece of work we write, produce, and/or support has a universal theme and message at its core, and I love that. I am a strong believer in humanism, how we see and treat each other in the now and I feel most of the work we put out echos that belief and that point of view.

We specialize in screenwriting and film production (that includes commercials, music videos, and PSAs). We also offer post-production services.

Let’s touch on your thoughts about our city – what do you like the most and least?
Oh, first thing: the weather. I moved to L.A. from New York about four years ago and I love the weather.

For instance: how it’s literally twenty degrees cooler where I live (by the water) than it is in the Valley. I mean, you can feel the air cooling off as you drive down the 405, heading west, crossing out of The Valley area into the Westside of town.

It’s also fascinating how the city is very clearly sectioned off into various groups (in a really distinct way!) You won’t mistake someone who lives in Silverlake with someone who never ventures out of Beverly Hills, for instance. Just fascinating! Yup, I love to people watch…

I also love the nooks and crannies where you happen upon “culture” in and around L.A.

What I don’t like:
I’m echoing everyone’s sentiment here, I know, the traffic.

Secondly, the Public transportation system (it exists and I use it as often as I can, but it’s a pain — coming from a New Yorker.)

Thirdly, the fact that it’s tough to make plans with folks in other neighborhoods cause no one wants to make the trek is not fun, lol! 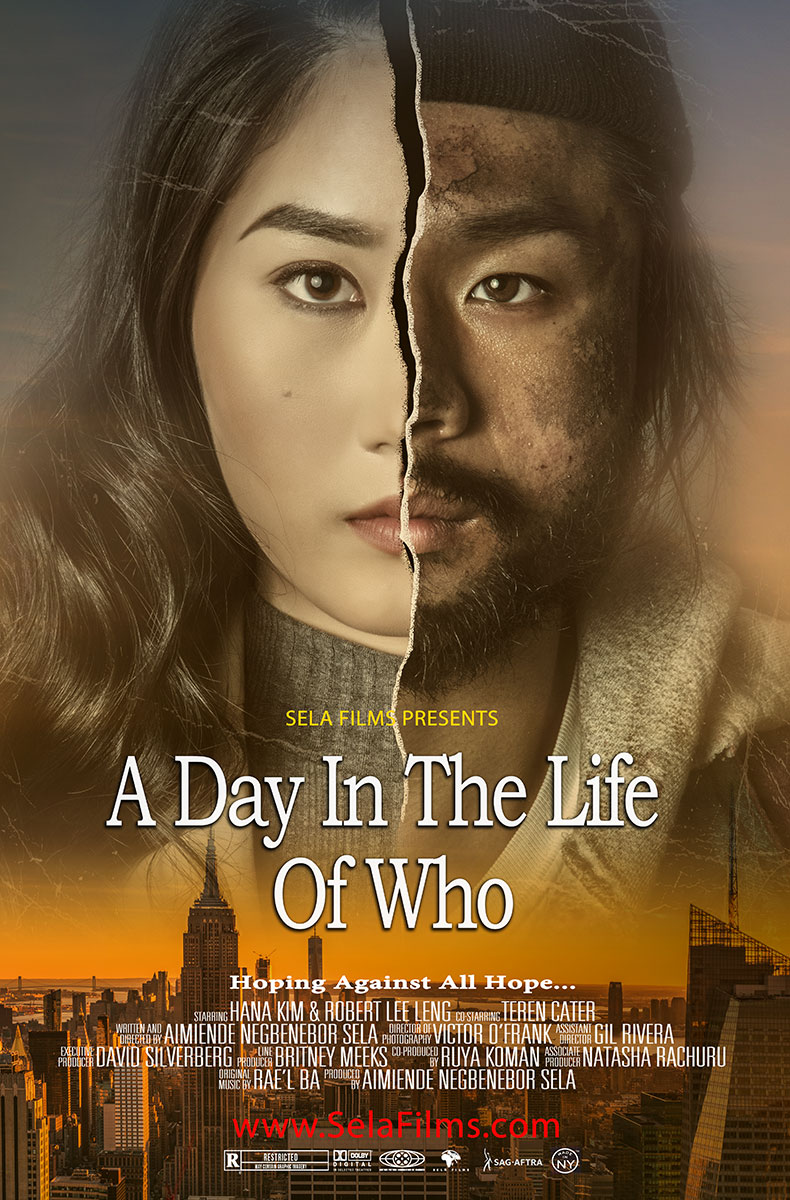 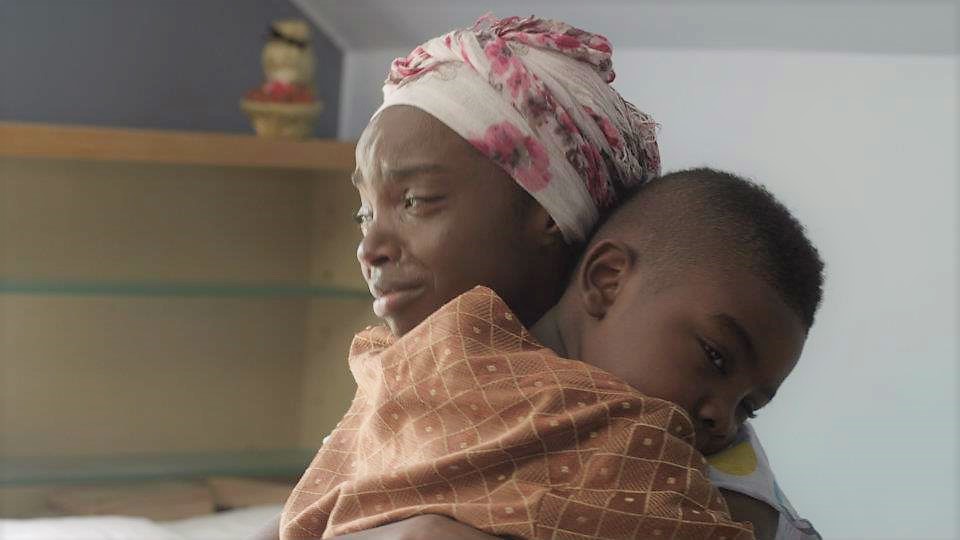 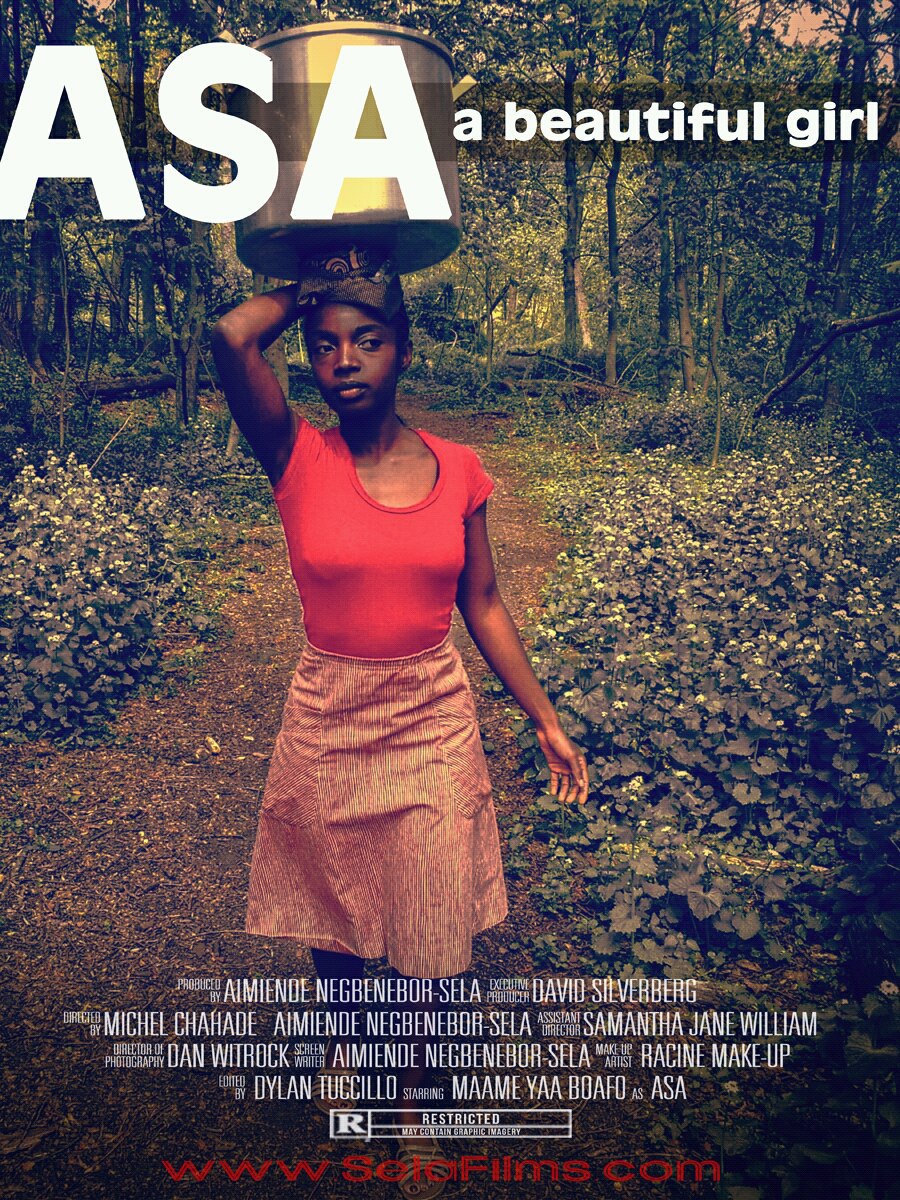 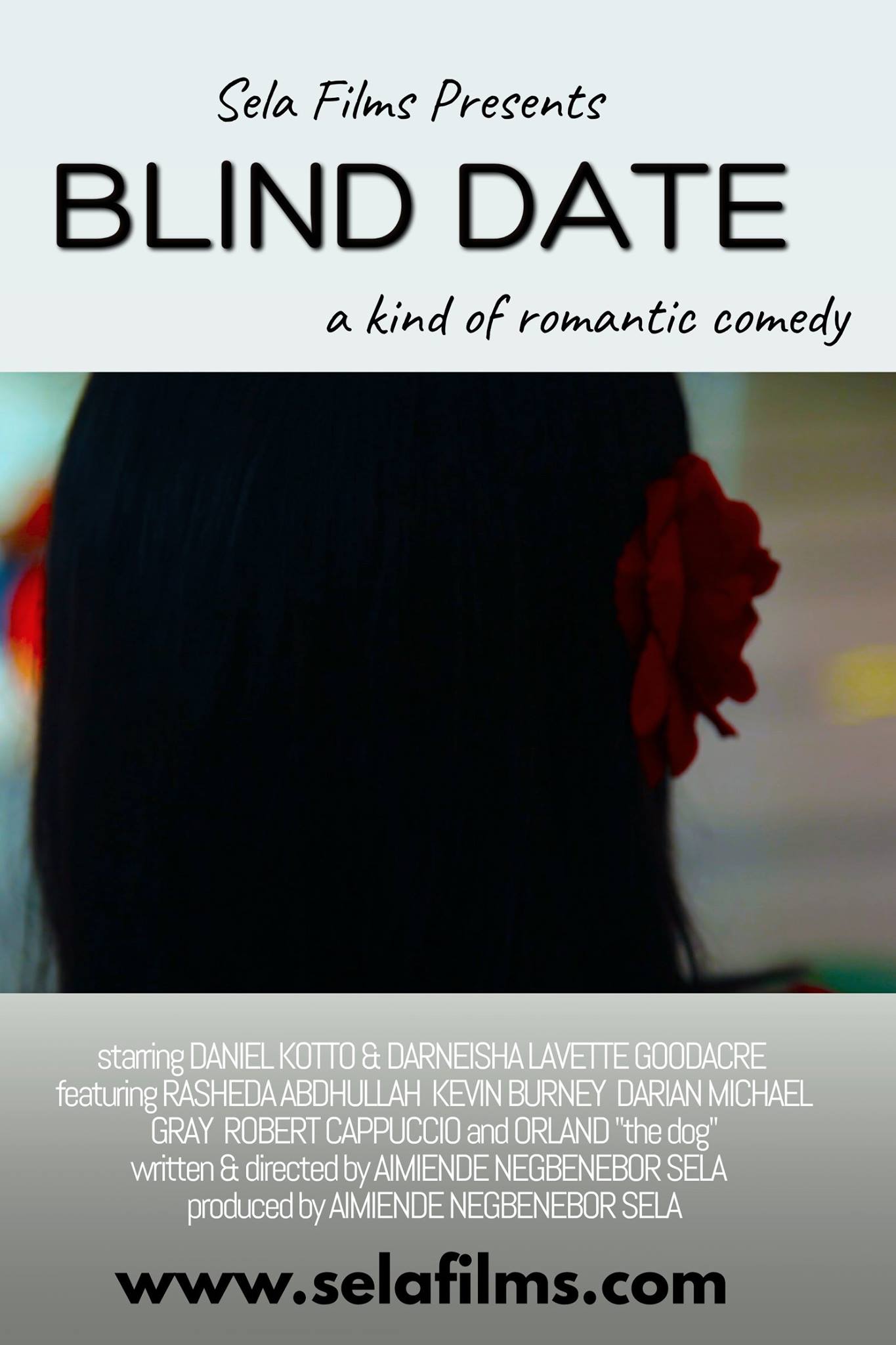 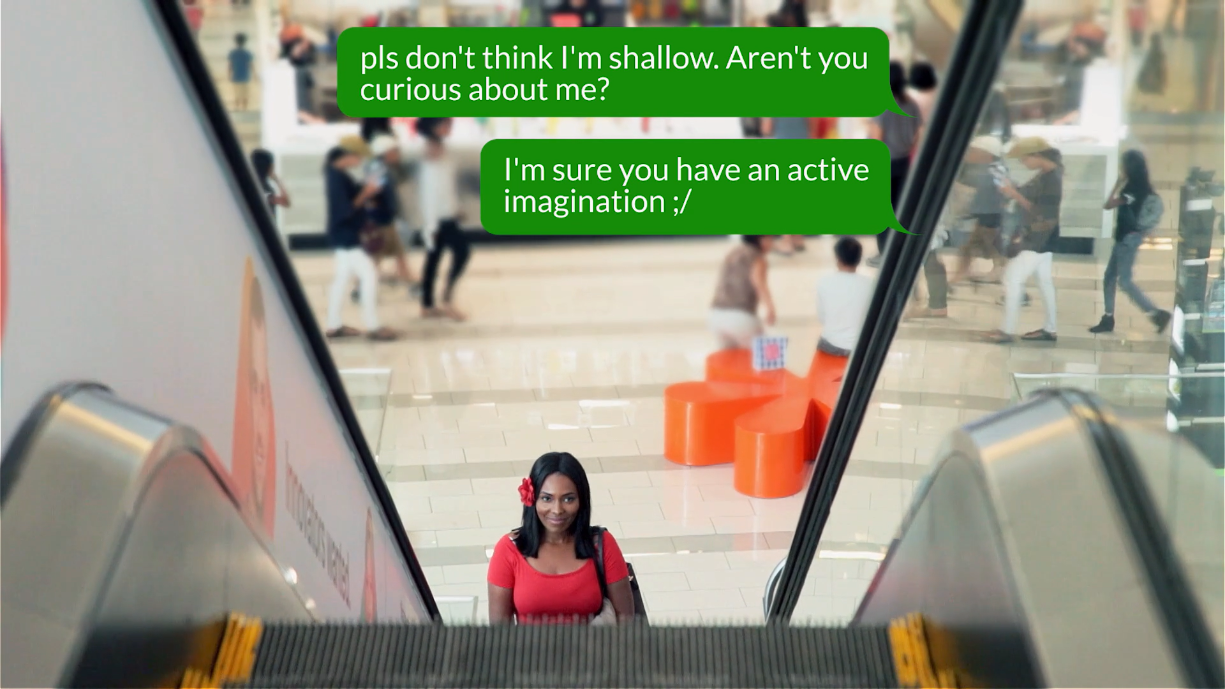 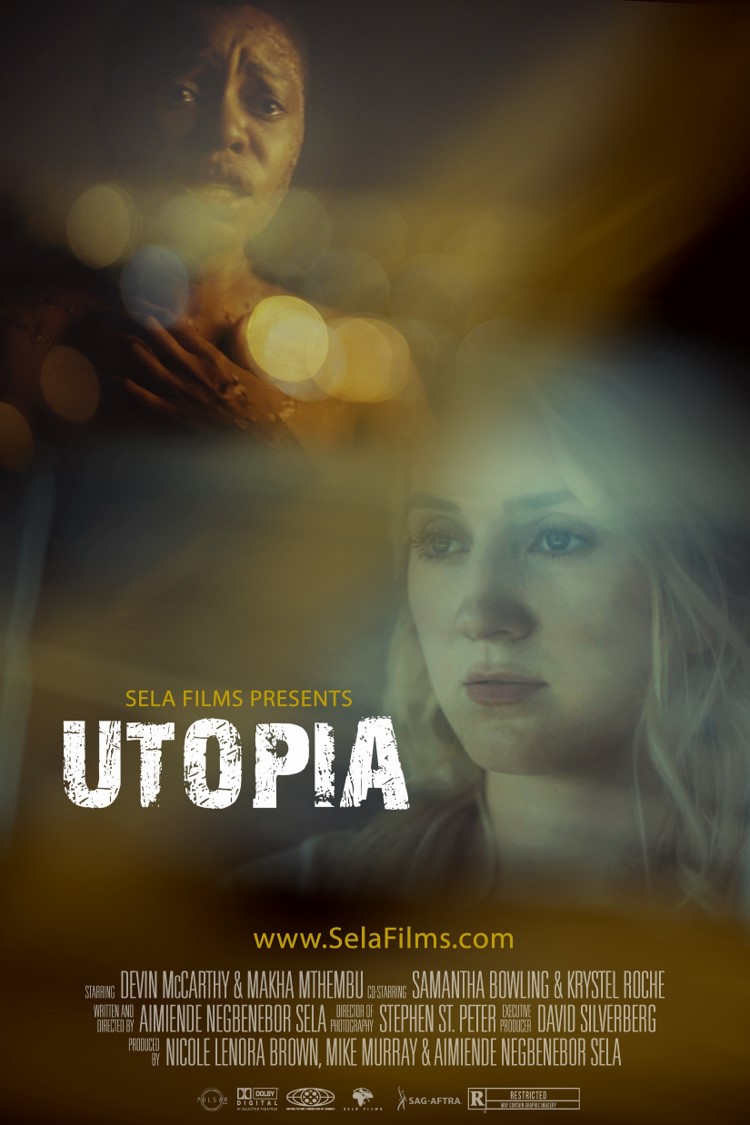