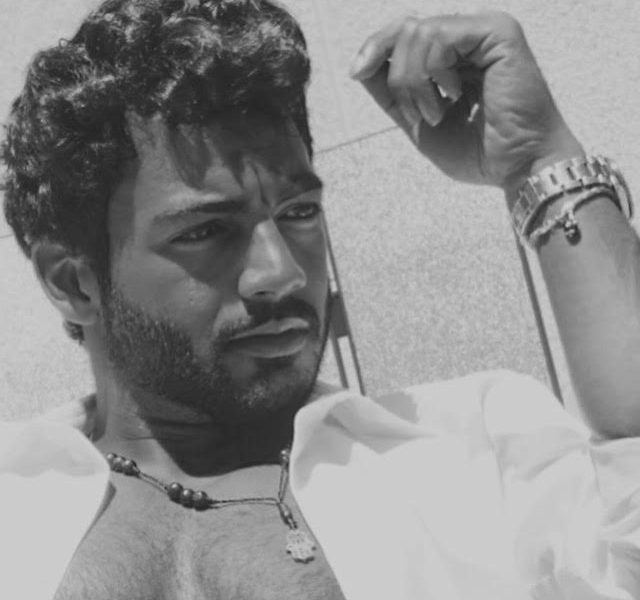 Today we’d like to introduce you to Ahmed El-Mawas.

After being scammed in college by a “modeling agency”, Ahmed’s aspirations to become an actor/model were dissolved along with the $800 dollars that was “invested” in the agency and comp cards which ended up collecting dust in Ahmed’s dorm room.

Two years later, after graduating college with a bachelors degree in Electrical Engineering from the University of Minnesota, Ahmed successfully landed a job at a consulting firm which by coincidence was going through a re-branding phase. The consulting firm hired a production company to lead the re-branding effort, which included hiring a local casting director to cast the right talent (actors & models) for the project. Given Ahmed’s outgoing personality, one of the managers at the consulting firm suggested he go check out the auditions since he was on the bench (not staffed on a consulting project) at the time. The following day, Ahmed attended the audition and gave a “natural performance” as quoted by the Minneapolis based casting director, Lynn Steele. Lynn inquired about Ahmed’s “representation” and after realizing he was not signed to an agency, she offered to introduce him to Moore Creative Talent, which would end up being the perfect fit.

As soon as Ahmed gained official representation, lunch breaks turned into audition runs which led to booking auditions at an incredible pace. Ahmed’s portfolio began to expand with print jobs and commercials for well-known organizations such as Best Buy, Target, MN Lottery, EcoLab, etc. After four years of notable appearances in commercial and print campaigns, Ahmed relocated to Los Angeles to pursue a career in film and television.

Being of Middle Eastern descent with limited film & TV experience, Ahmed invested a significant amount of time and money to train professionally in acting, learn about filmmaking, social media marketing and video editing which led to him producing his own content, from social media videos with viral capability along with short films that later circulated film festivals across the country. After 5 years of consistent training and content creation, Ahmed was noticed through social media and was invited to audition for a small role in a high budget action film, The Misfits, directed by Renny Harlin (Die Hard, Deep Blue Sea), starring Pierce Brosnan (007), Nick Canon (Drumline) and Tim Roth (Pulp Fiction, The Hateful Eight). Ahmed successfully booked the role and traveled to Dubai to shoot along Hollywood’s pioneers. After wrapping The Misfits, Ahmed was welcomed back to the U.S. with a Co-Star role on the hit franchise series, NCIS Los Angeles.

Being of Lebanese descent, this incredible opportunity allowed Ahmed to gain significant exposure across the middle east and serve as a role model to the younger generation, proving that their wildest of dreams can come true with consistent dedication to a vision and a devoted work ethic. Ahmed is strong believer of the notion that all dreams, no matter how big, can be achieved by executing the smallest of tasks, one day at a time.

Great, so let’s dig a little deeper into the story – has it been an easy path overall and if not, what were the challenges you’ve had to overcome?
Not at all.

I had to make a conscious decision to stay single for five years and focus on nothing but my career. It becomes an obsession at times which can feel like you’re missing out on life.

Even though I consider myself family oriented, the decision to focus on the craft starts to sting when you look around and see your best friends and family getting married, having kids and moving on with their lives.

There are times where I question myself about whether I am making the right decision, whether I am wasting my time, whether I’m good enough, etc. The reality is, I wouldn’t know what to do with my life if I stopped pursuing a career in entertainment? It would feel as if my life had no purpose. These are the thoughts that help me stay focused and motivated.

In summary, the fear and insecurities serve as reminder that I am taking risks which increase my chances of success, making me feel alive.

Please tell us about ATMLifestyle.
ATMLifestyle is a social media page which I have created around the basis of laughter and motivation. The page consists of motivational quotes, mixed with relatable comedic videos that people laugh at and can relate to.

I chose these two categories of content (comedy and motivation) because they are a direct reflection of my lifestyle and mindset. I’m a naturally a happy person who was very fortunate to be raised in a household full of love. This allows me to maintain a positive mindset and fill a room with the right amount of energy to uplift each individual present.

The consistent posting of motivational content is meant to inspire and educate the audience (inlcluding myself) through popular quotes spoken by some of the greatest minds in history. This is the value I feel my audience can take away after visiting my page.  On a daily basis, you can walk away with a quote that can re-adjust your mindset and get you motivated to accomplish whatever it is you are working on in the short term.

The quotes I post are a direct reflection of what I need to tell myself that day to help me stay focused and keep driving towards my goals.

Is there a characteristic or quality that you feel is essential to success?
– Self Love
– Confidence
– Charisma
– Belief/Faith
– Resilience
– Optimism 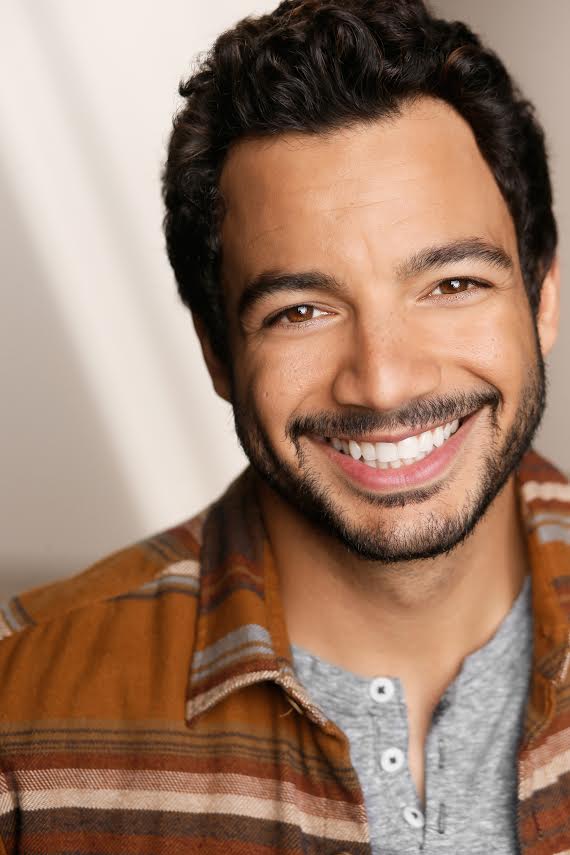