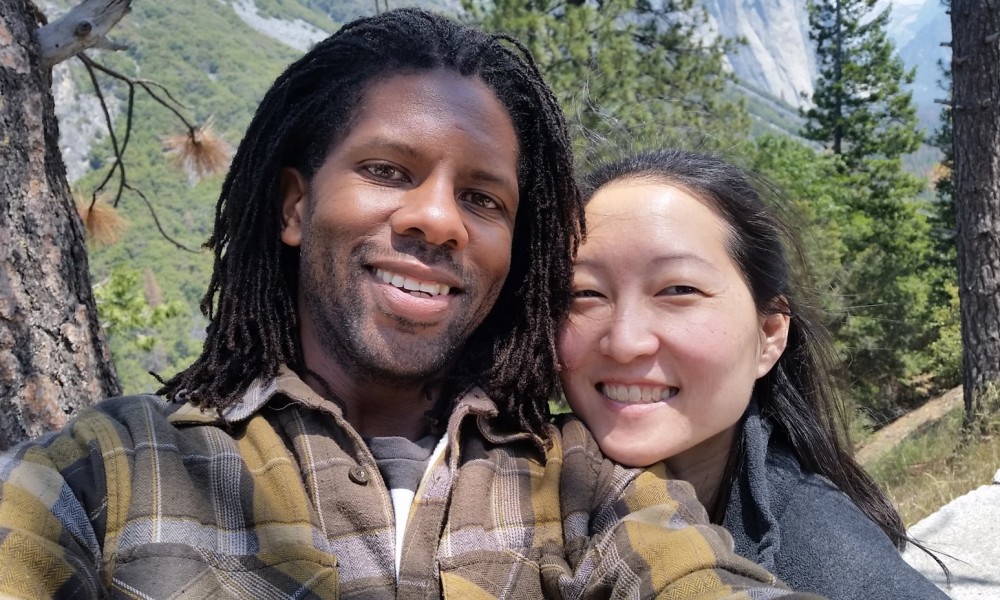 Today we’d like to introduce you to Lowell Taylor.

Lowell, please share your story with us. How did you get to where you are today?
I actually started my career as a Neuroscientist working in Molecular Biology. My goal initially was to go to medical school. However, I realized pretty early on that creativity was not valued much in scientific fields – which made things a bit frustrating and boring for a left-brained/right-brained person like me who needs both analytical and creative outlets. So I went to business school and decided to work in Marketing and Sales Analytics for movie and online studios – thinking it would be the best of both worlds. It was close, but I realized that big corporate culture was too restrictive for me. Luckily, during my time at the studios I picked up photography as a hobby with my wife. We took a photo class together at a local community college and I was hooked! I had always been interested in photography, but for some reason never actually devoted much time to it until that class. Coming out of that class I decided that I wanted to do photography. I put everything I had into getting better and learning more. Then one day I decided I wanted to get published and I was very lucky in being published on my very first attempt. Of course, those first published photos were awful and I would never want anyone to see them, from that moment on, I knew that I could make photography my career.

Has it been a smooth road?
Despite being published on my first attempt, the road has not been smooth. After that, I faced rejection after rejection. Honestly, I have run into so many dead ends and disappointments. Still to this day, it isn’t easy to get the attention of a busy editor or creative director. It’s a lot of hard work and perseverance, but it’s also part of what makes it worthwhile. I remember that I one of the magazines I was freelancing for did a reorg and suddenly all of the freelance talent reported to the creative/graphics team who had no idea who any of us were. As a result assignments and work dried up overnight. It was so frustrating, especially because the magazine never told us. I only found out after hounding my former editor about a reply to a project I had just completed before being dismissively introduced to the new team that would be “handling freelancers.” Luckily, due to my work in analytics at the studios, I was really starting to understand how to use social media to effectively market myself and got a call from a blog/magazine in the UK to do work for them covering fashion related events in the US.

How would you describe the type of kid you were growing up?
Growing up I was an odd mix of bossy and silly; methodical and creative. I realized pretty early on that I was a bit of an oddity when it came to interests. Unlike most kids, mine interests were both left brain and right brain. I loved math (I used to create equations to help me memorize phone numbers), but was also just as comfortable playing music and singing. I actually hated art class because to me it felt like everything was so focused on drawing – something I really suck at doing. Beyond drawing shapes and stick people I am pretty much useless. I was always interested in photography, but as a kid, my family really couldn’t afford to buy me a nice camera & film, so it wasn’t until college that I really picked up a camera. When I did, I discovered that I really had an eye for creating scenes and the camera gave me a way to bring those scenes to life beyond stick people.

What is your favorite childhood memory?
Wow! This is a tricky one. Honestly, my favorite memory isn’t just one single memory. It’s a collection of all the memories I have of spending with my family, especially my mom and brother. My parents got divorced when I was in elementary school and for quite a long time it with just my mom, my brother and me. We were the three musketeers and made essentially everything an adventure. Although, if I have to narrow it down to one representative memory, it would have to be a time when I was in 7th grade and all three of us got the flu at the same time. Despite being incredibly sick, the three of us sat on the sofa watching old movies, sipping tea, coughing, wheezing and laughing the entire weekend.

What are your plans for the future?
So many big plans. I would honestly like to own a studio that could use to rent out as well as for teaching workshops. At the moment, I am really focused on growing my book of commercial work – specifically fashion/fashion-lifestyle projects. However, over the next couple years, I would also like to do more video work. I am discovering that as much as I love creating scenes in photographs, sometimes it just isn’t enough. Sometimes I just need movement and sound (more specifically music) to be able to tell the whole story…did I mention that I literally have a soundtrack running through my head at all times for any occasion?