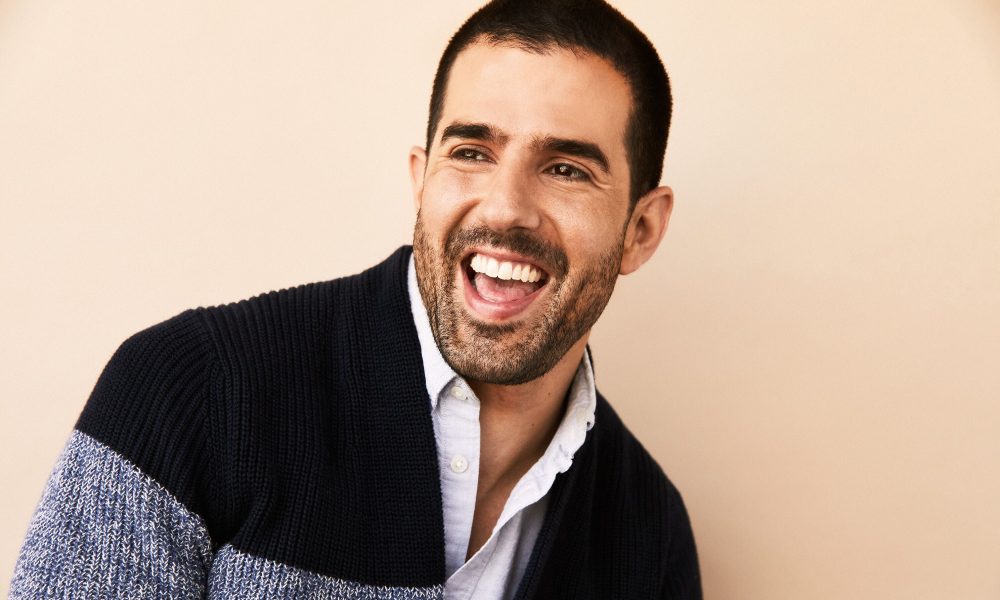 Today we’d like to introduce you to Adrian Gonzalez.

Adrian, please share your story with us. How did you get to where you are today?
For me, it all began in college. I attended Northwestern University with the goal of eventually going to medical school. It’s rare for someone to run off to Hollywood and become an actor where I am from. I was born and raised in the South Texas Bordertown of Brownsville, TX. I was also raised on the Mexican side of the border in Matamoros, Tamaulipas, Mexico. Growing up, we would carpool across the border to go to school. It was pretty common, still is. My parents always instilled a practical outlook on life. You work hard, get good grades, and become a doctor or a lawyer or go into business. I never grew up with any aspirations to become an artist, but I feel like it was always in me and the universe set me on the path as soon as I left home. At Northwestern, I took an acting class to fulfill my fine arts credits and I was instantly hooked. I attempted to take more, but more advanced courses were only offered to Theater majors. So, I did an interschool transfer and added Theater as a major, still keeping my pre-med route to keep the parents at bay.

Needless to say, upon graduation I decided to forgo medical school for a year and I never looked back. I threw myself into the Chicago theater scene for about four years and then moved to Los Angeles to pursue a career in TV and Film. Since arriving in LA, I have appeared in various television series, including The Mentalist, The Bold & the Beautiful, NCIS, NCIS: Los Angeles, The Bridge, Your Family or Mine, Kevin from Work and Superstore. Most recently, I finished a recurring role on the Starz network VIDA. I have worked in various independent films, including Tejano, which you can watch on HBO Latino streaming and have voiced characters on feature films like Ferdinand and Spies in Disguise. I continue to perform in the local theater community in LA and am an ensemble member of the Echo Theater and IAMA Theater Co. There have been a lot of ups and downs on my journey but I wouldn’t have it any other way.

Great, so let’s dig a little deeper into the story – has it been an easy path overall and if not, what were the challenges you’ve had to overcome?
It definitely hasn’t been smooth. There are a few highs and many lows. Like the majority of actors, you audition and fail and fail and fail, but eventually you get that one part that makes it all worthwhile. I’ve had a few wins in my career that keep me going, but the struggles are real. Personal struggles of self-doubt, overthinking, and comparison to others can sneak in and really throw you off your game. A big part of my journey is self-care, meditation, keeping a clear confident mind. Honestly, what helps the most is finding a group of like minded artists to go on the journey with. I’ve been fortunate to be surrounded by amazing people that are always extremely supportive and shower me with love.

What else should our readers know?
I am an actor. I work in theater, television, and film. I love what I do. I can’t really speak to what I’m most known for, but I can say that there is only one of me and that sets me apart from everyone else.

Do you look back particularly fondly on any memories from childhood?
My earliest memories of childhood are of me climbing things. My favorite was climbing to the roof of our house in Matamoros, and I would go roof hopping, often play fighting, pretending I was a Thundercat or some superhero. 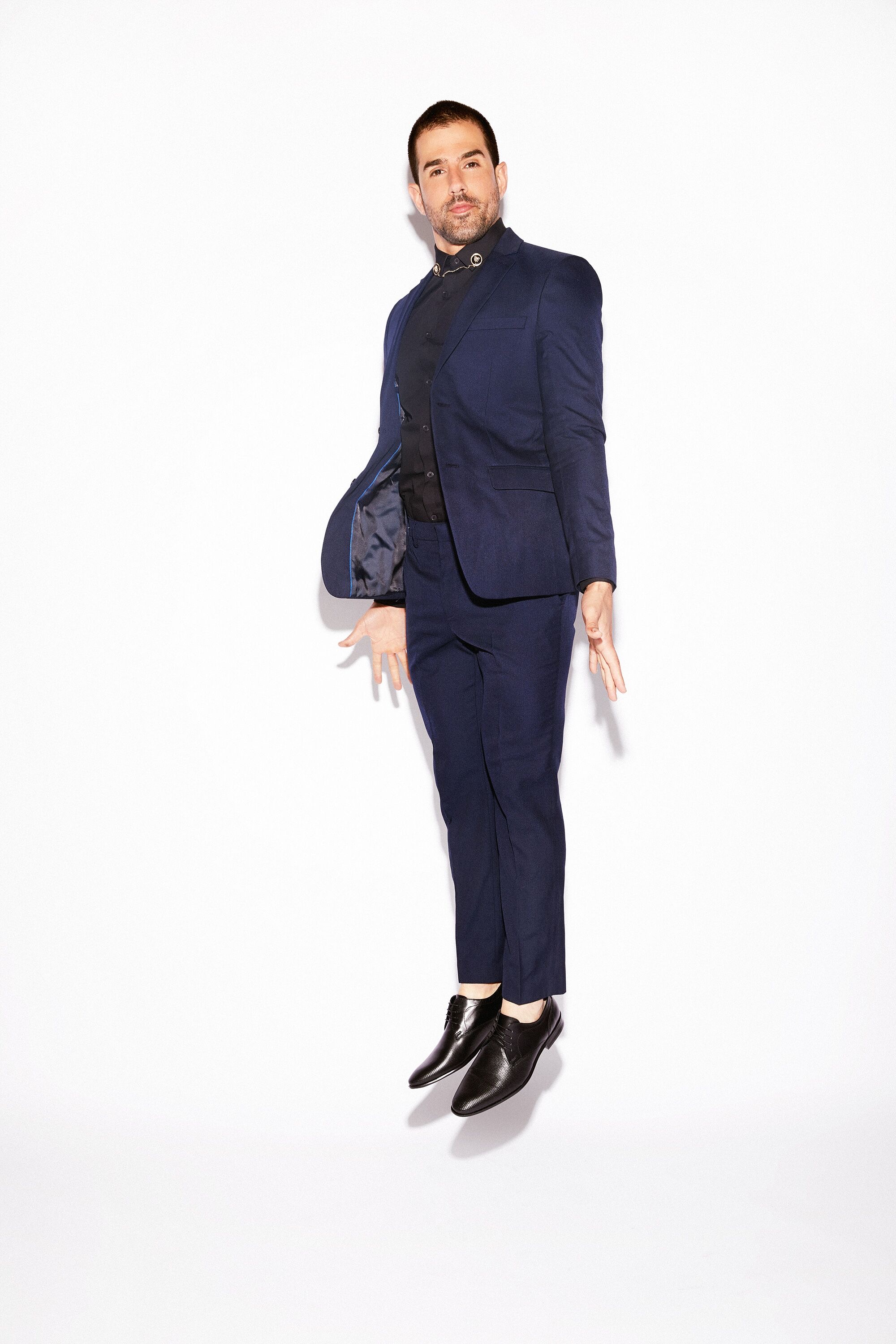 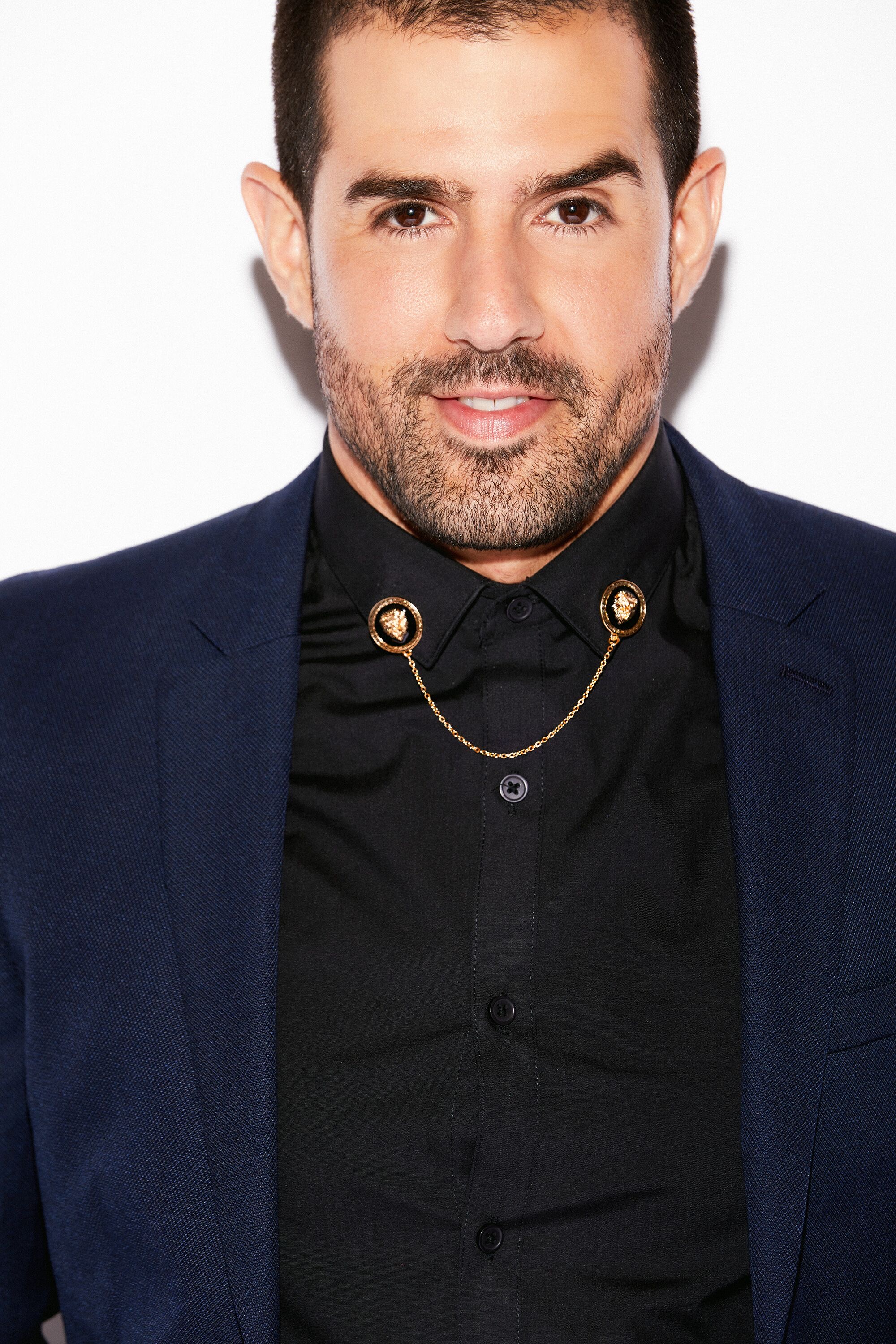 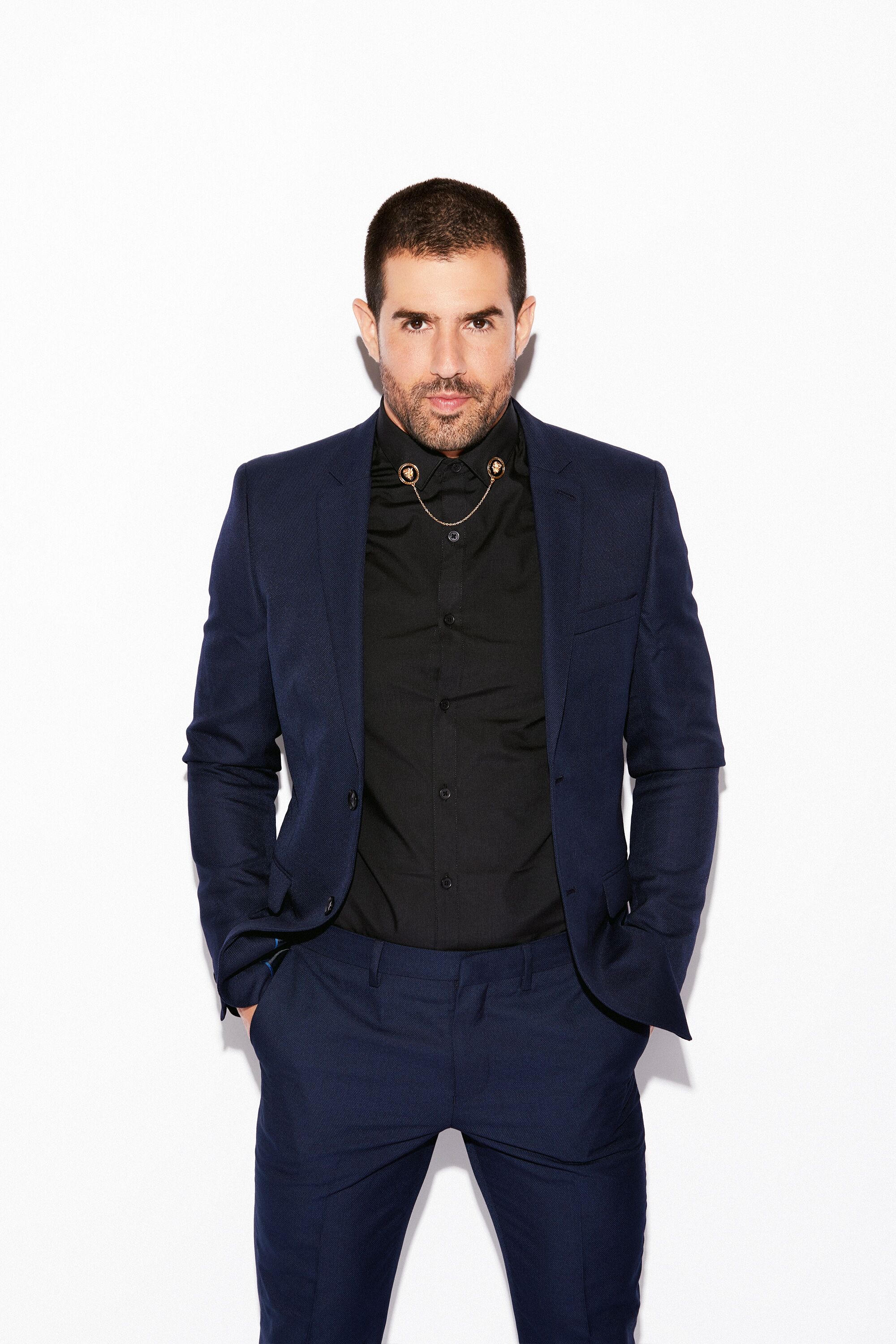 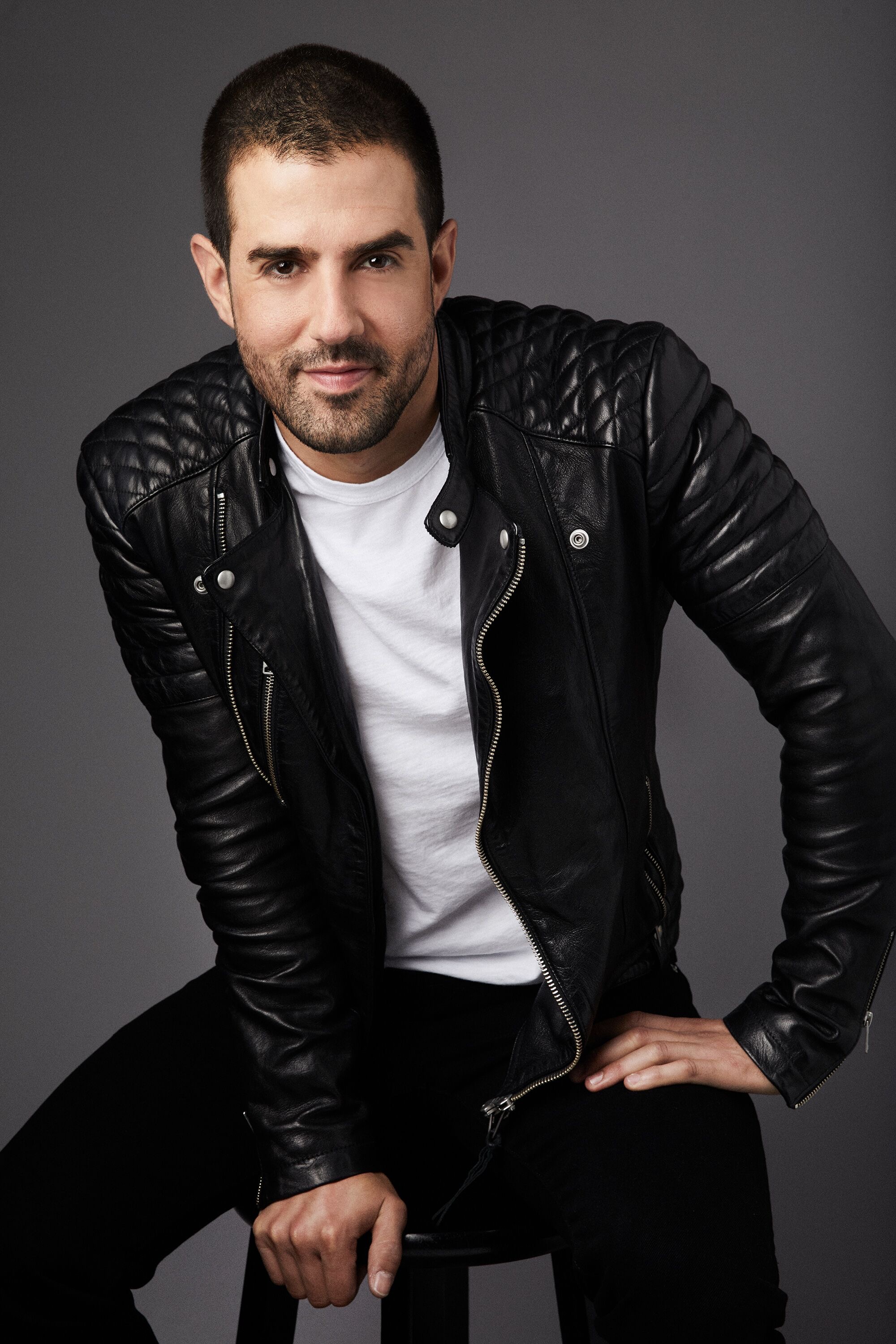 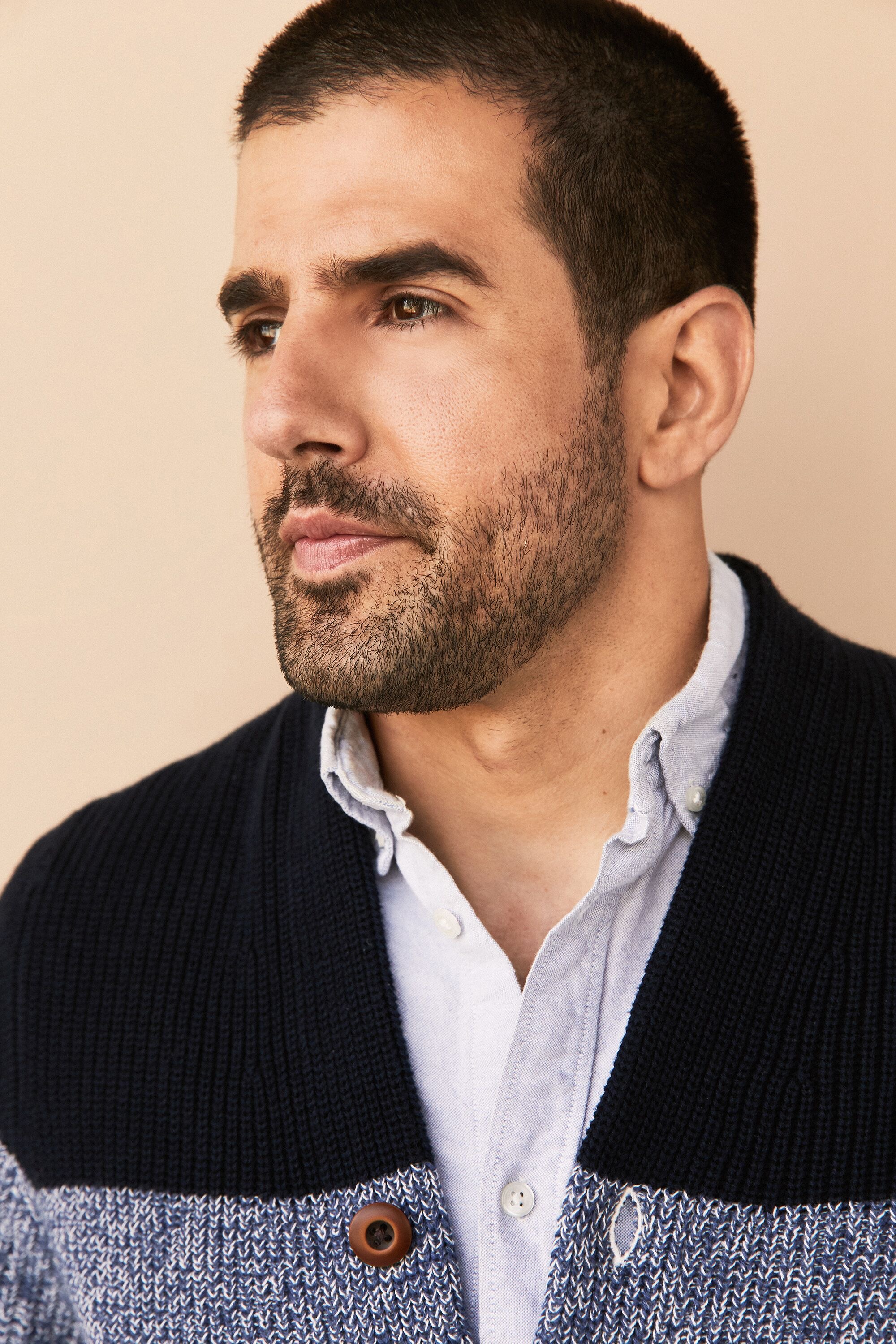 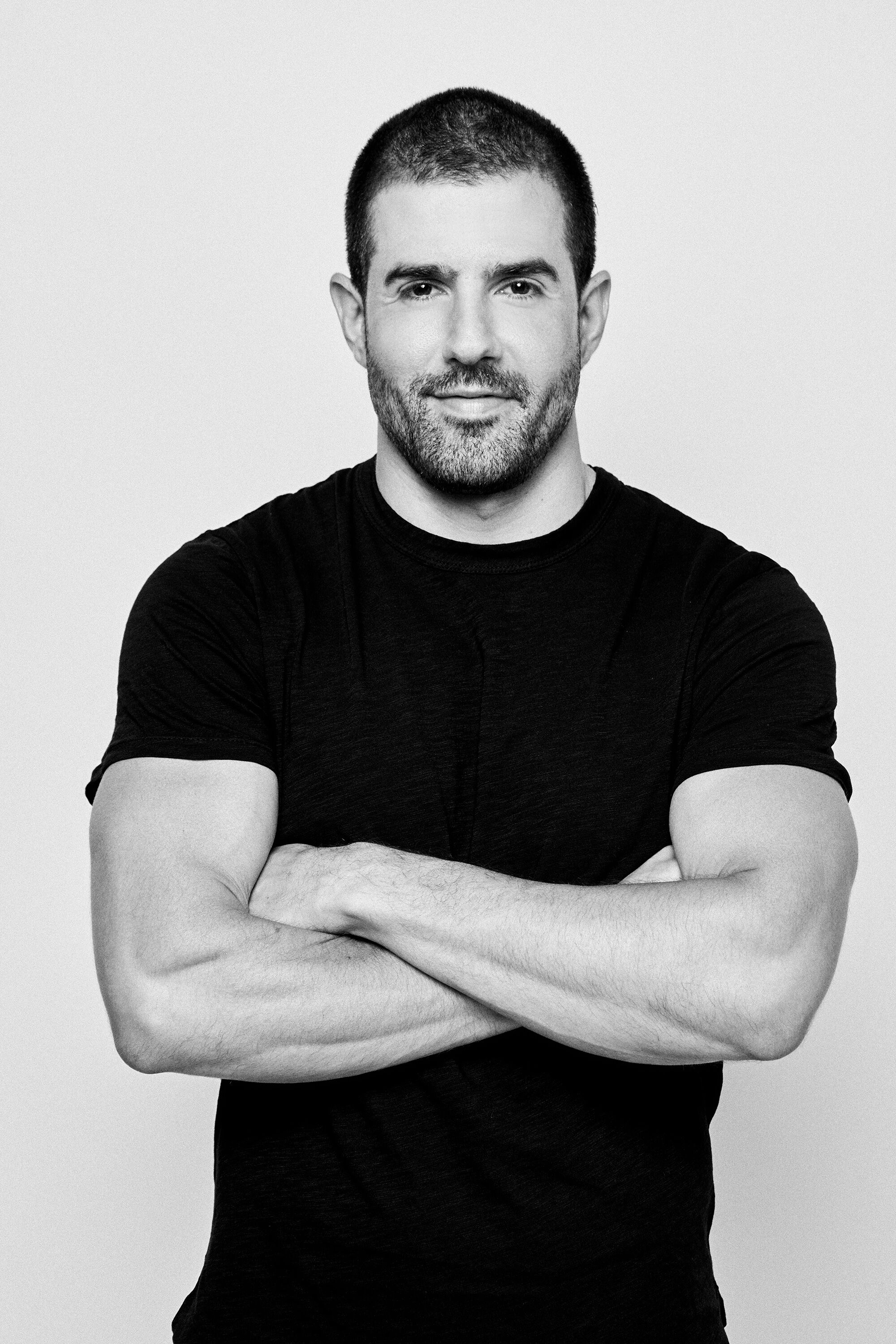 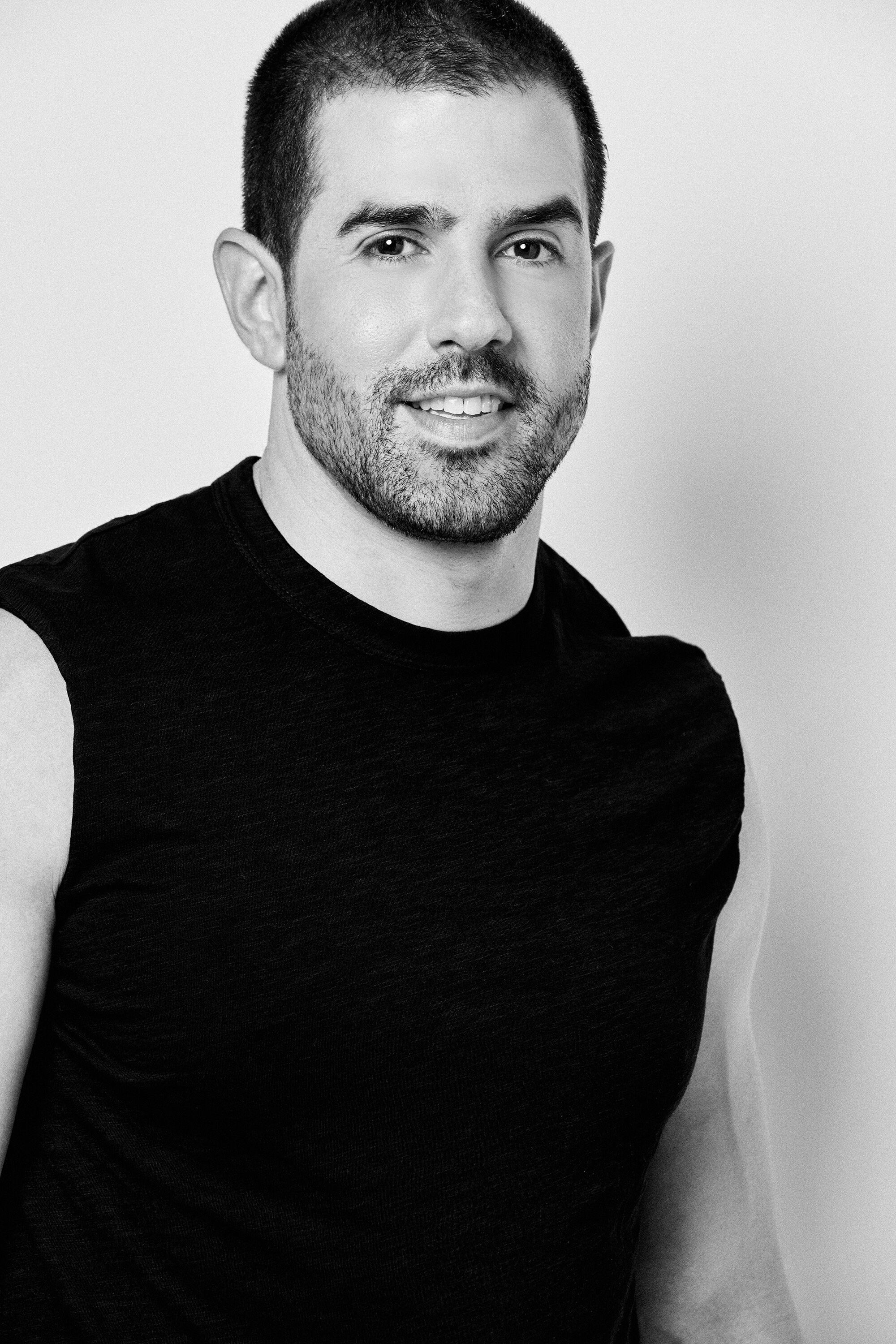 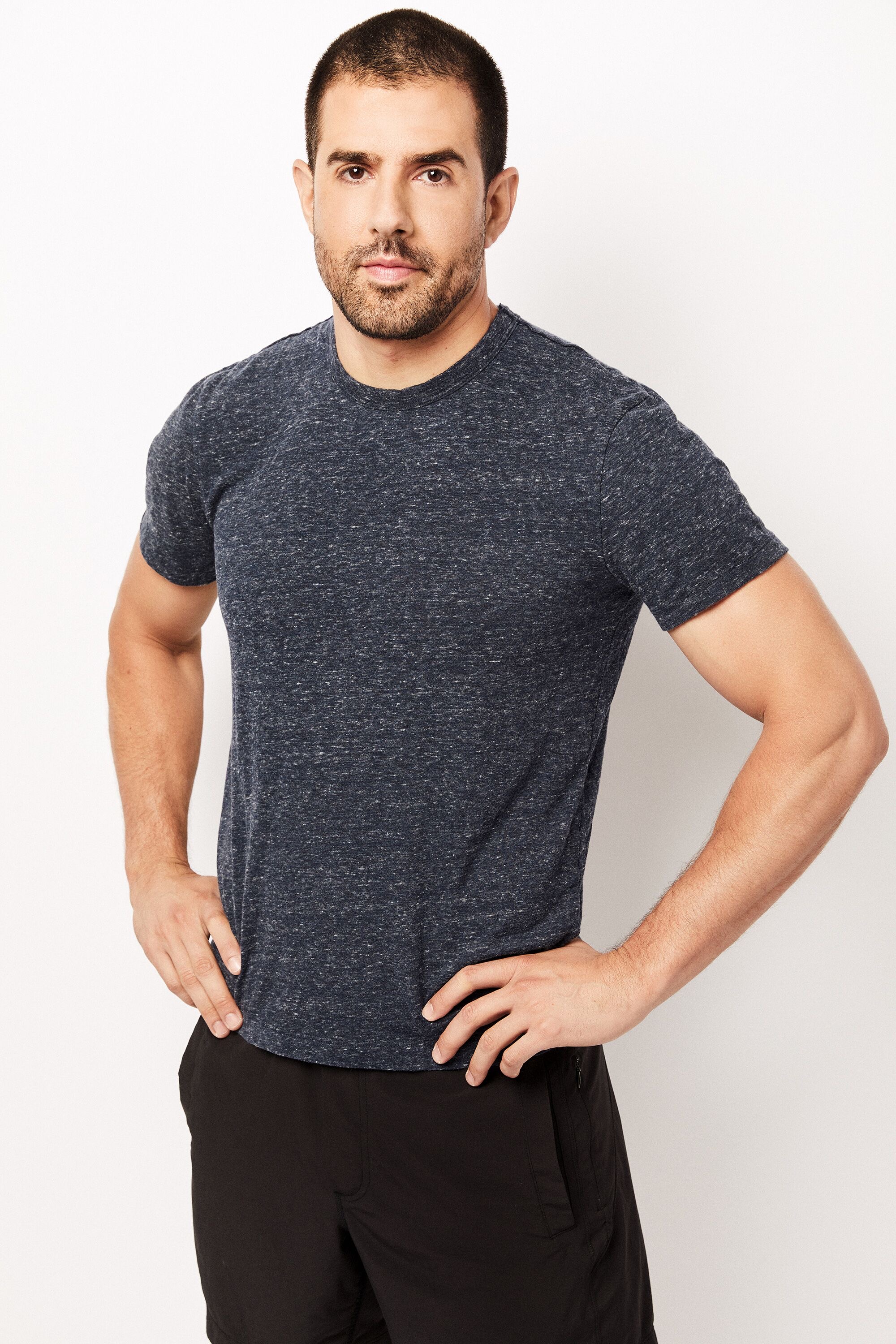