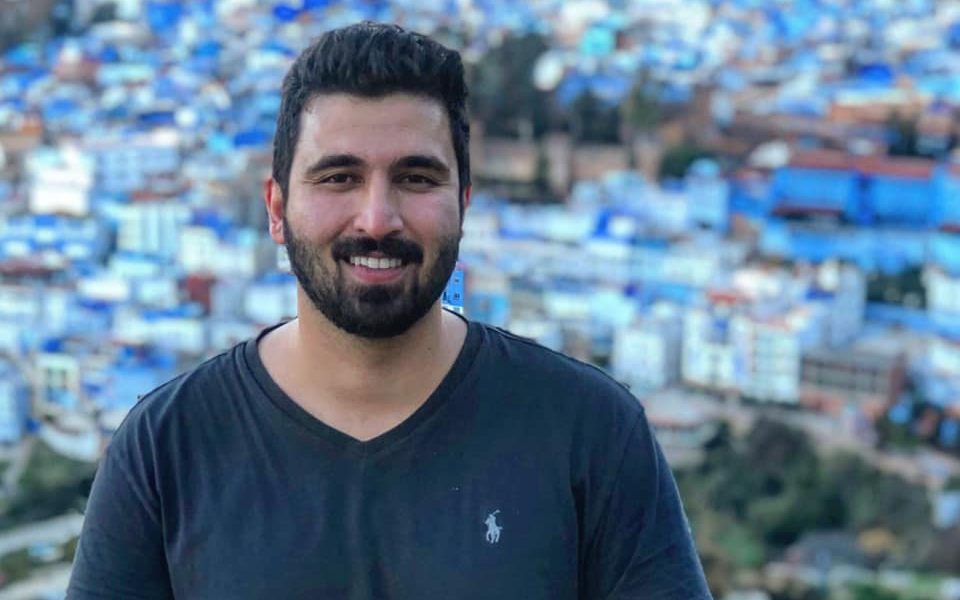 Today we’d like to introduce you to Adam Siddiq.

Adam, please share your story with us. How did you get to where you are today?
Where do I begin? I’d say how I got started and where I am today has so much to do with my ancestors. All of my great-grandfathers and great-granduncles were Ambassadors, Ministers, and right-hand men to King Amanullah Khan, the most progressive leader Afghanistan had in the 20th century. Together, they evolved civilization in Afghanistan, created a Constitution(the first ever in world history to include women’s right to vote at the time), brought democracy to the people and developed education, healthcare, technology, and so much more of what the country was previously lacking. Unfortunately, a grand betrayal took place when Nadir Shah stole the throne from King Amanullah Khan, exiling him to Rome, as well as exiling and executing all others he saw as threats to his covert tyrannical regime, which included my great-grandfather, Ghulam Nabi Khan Charkhi, and his brother, Ghulam Jailani Khan Charkhi. As for the rest of our family, many other uncles and young teenage cousins were brutally tortured and publicly executed, and all others, including women, children, and newborns, were imprisoned for 20 years in Nadir Shah’s efforts to expel all domestic threats to his control.

My grandfather was only 6 years old at the time these horrors were unleashed upon our family and him. Despite the tragedies and adversities he faced, thanks to his aunt’s determination and perseverance to bring light in a dark place, all the children were schooled in secret when guards weren’t observing and patrolling their rooms. By the time my grandpa moved onto the adult prison at 14 years old, he chose to see the environment as an opportunity to further his knowledge and wisdom by learning from the imprisoned scholars who Nadir Shah and his brothers feared as an intellectual threat. As a result, by the time my grandpa was released from prison, he knew how to read, write, and speak six languages, studied all the great philosophers, mystics, and poets, and essentially “graduated” from political imprisonment with a Ph.D. in Philosophy and Literature.

Coincidentally, I first learned about his story a month after my sixth birthday, which was also the same timing that my grandfather was imprisoned in his life, a month after his sixth birthday. Seeing my grandpa be so joyful, optimistic, and loving despite all he went through made me realize one thing that day: I have no problems, only opportunities. It wasn’t until after my grandma passed away that I realized I had to spend much more quality time with my grandpa and learn the depth of his story. This led to hundreds of interviews over the course of several years which became a book comprised of his memories of our family’s journey. Also coincidentally, my book was published four months after my 25th birthday, the same timing of when my grandpa was released from his imprisonment, four months after his 25th birthday. The truth is our lives have been intertwined in a way where I know all of what I’ve done with this book and what I do as a writer and author, and furthermore, with my life, is synchronistic and aligned with the hopes and dreams he had for humanity throughout his life. Today, I can say with both humility and pride that our book, “SHACKLED: A Journey From Political Imprisonment To Freedom”, is a 9x award-winning book, and the interviews, videos, media, and content we’ve created to share the wisdom of our family story has reached tens of millions of people worldwide.

Has it been a smooth road?
The writing process has been anything but smooth, however, it’s all felt perfectly guided in a unique way that is beyond words and reminding of the miraculous mystery of life. At one point, I chose to move in with my grandpa to be immersed in the interviewing experience. The main struggles along the way pertained with the interviewing. Given the nature of the story, it was difficult at times for my grandpa to remember the horrific experiences and recount them to me in detail. I had to be very cautious about when and how I would ask certain questions, as if I asked, for example, the details about how his older brother and cousins died in prison of tuberculosis, I would later hear him at night making sounds in his sleep that indicated he was having nightmares. The next morning, he’d very briefly mention to me how he didn’t sleep well and when I’d ask why, he’d say it was because he was having nightmares about those painful memories. What made this even more challenging is there were so many questions I needed answers to that involved so much tragedy. This all made the writing process a very raw and emotional experience throughout the whole creation of the manuscript.

So let’s switch gears a bit and go into the 9x Award-Winning Author of “SHACKLED: A Journey From Political Imprisonment To Freedom” story. Tell us more about the business.
I’m a 9x award-winning author, creative storyteller, professional writer, mystical poet, columnist and contributor for major media publications including The Huffington Post, Thrive Global, Lifehack, Elephant Journal, Lifehack, and more. My creative content has reached and inspired tens of millions of people through the mediums of video, written-word, and audio.

How do you think the industry will change over the next decade?
I see it being easier for more people around the world to become storytellers, writers, authors and reach far more people than ever before if they have something profound to share. I believe audiobooks will continue to grow in popularity as it’s very convenient to listen to a book on the drive, commute, walk, run, at the gym, as you’re getting ready for the day, even while you shower. I predict that more people will see the value in making audiobooks a part of their life because it’s a more time-efficient way for people to be able to “read” many more books every week, month, and year. There will be more platforms growing and new ones coming out with a specific focus on short-story narratives, long-form articles, and genre-specific writings that open the access point for writers to do what they love most and have more success in reaching relevant readers. The publishing industry will be evolving and it’ll be easier to get published than ever before, however, for a book to stand out with tremendous visibility and success, the bar will be raised in terms of quality and relevancy in writing to win that level of attention. 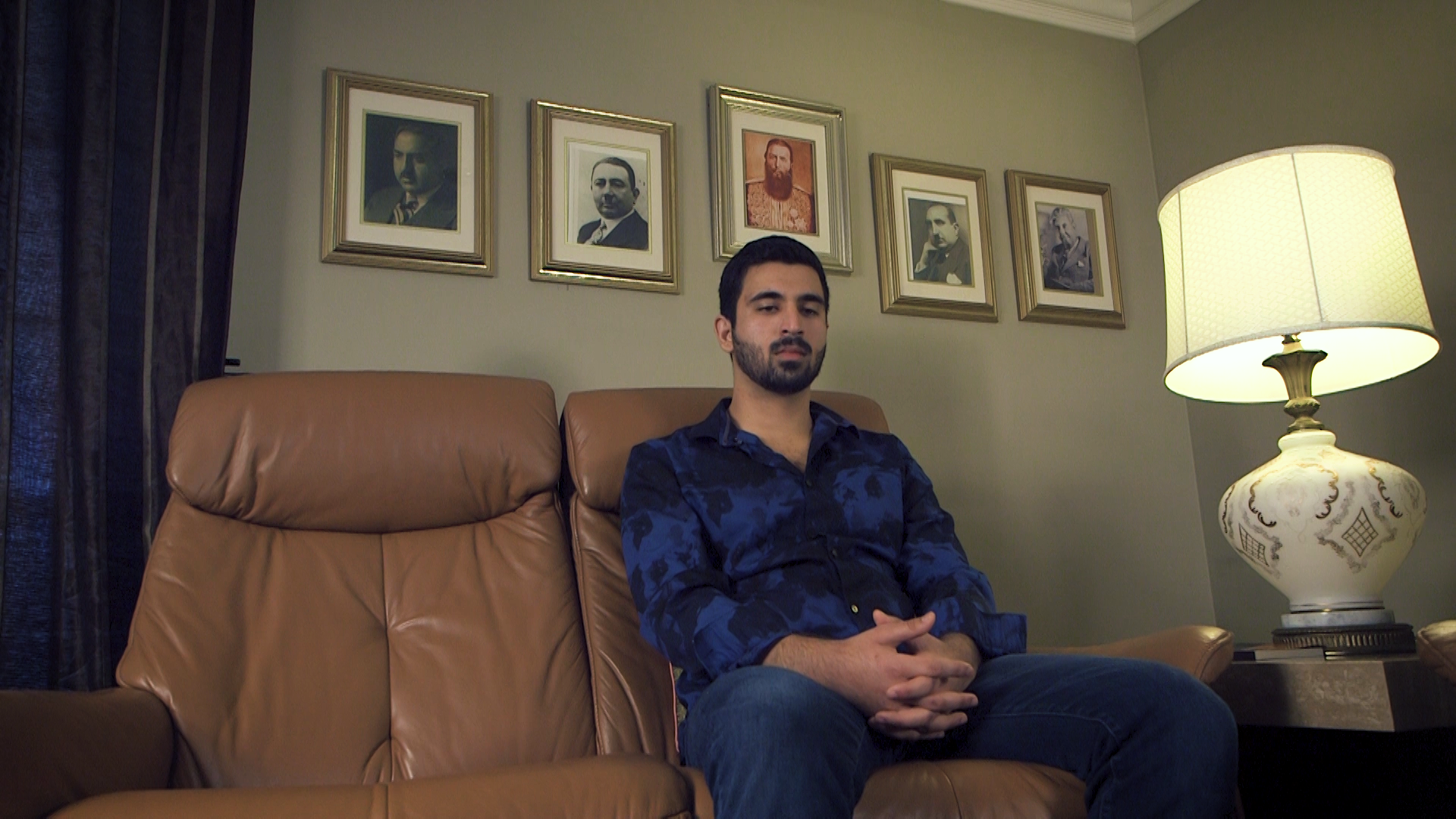 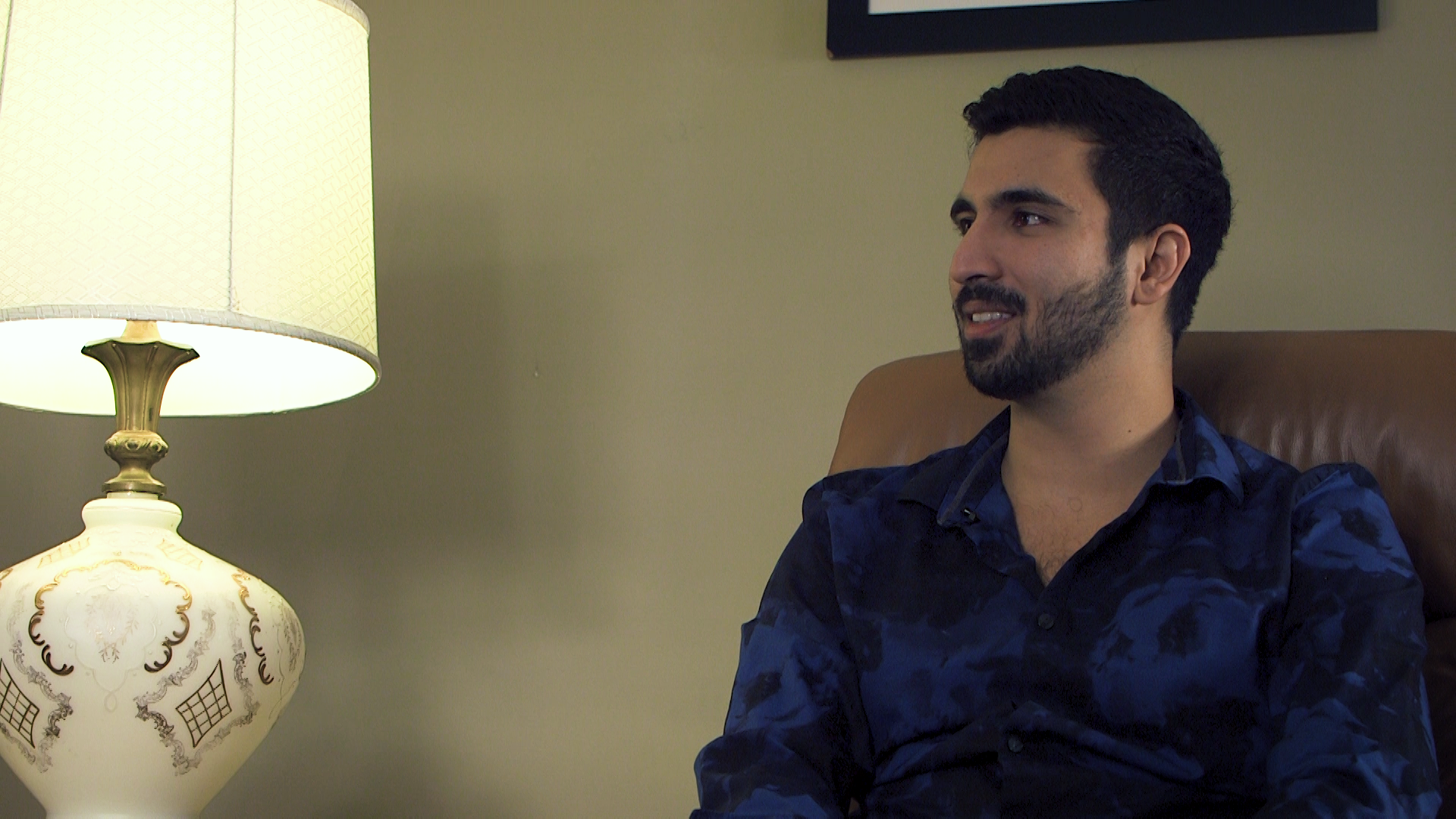 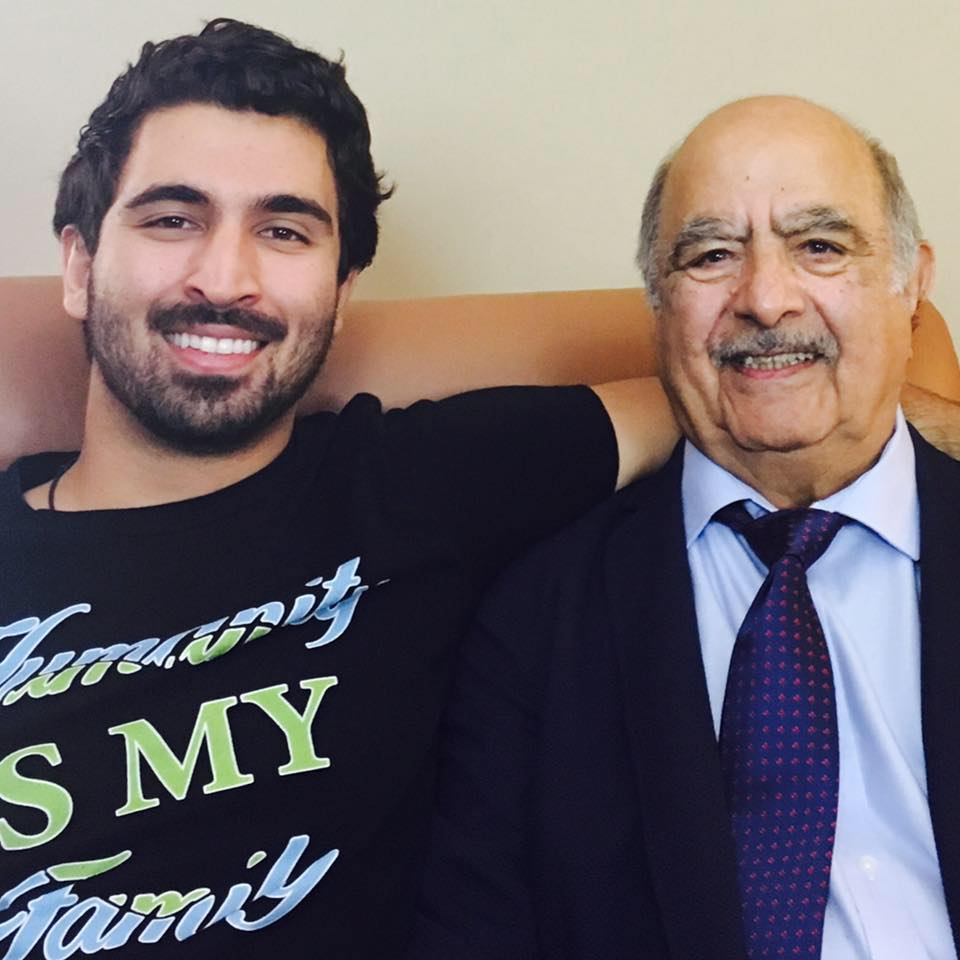 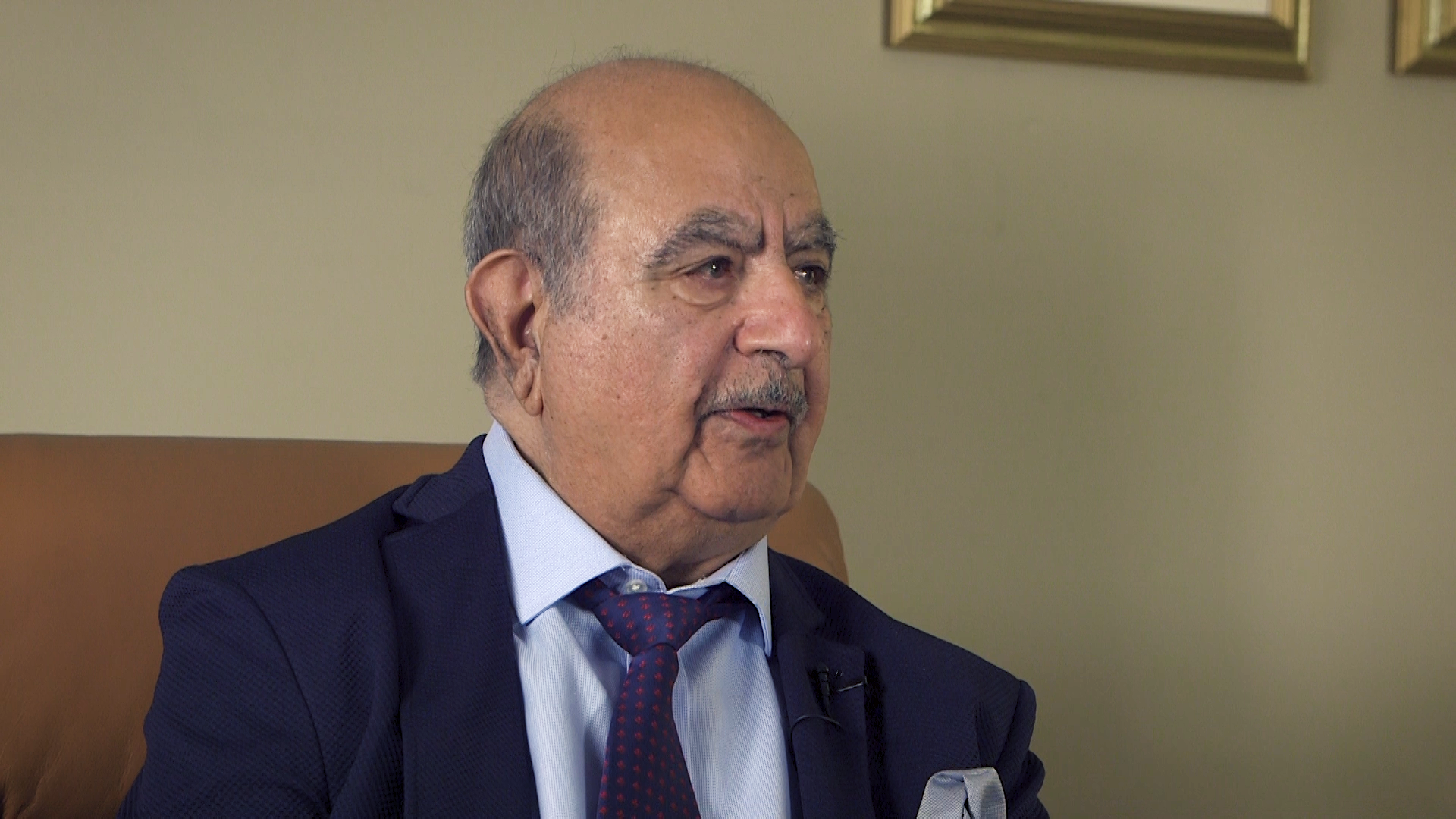 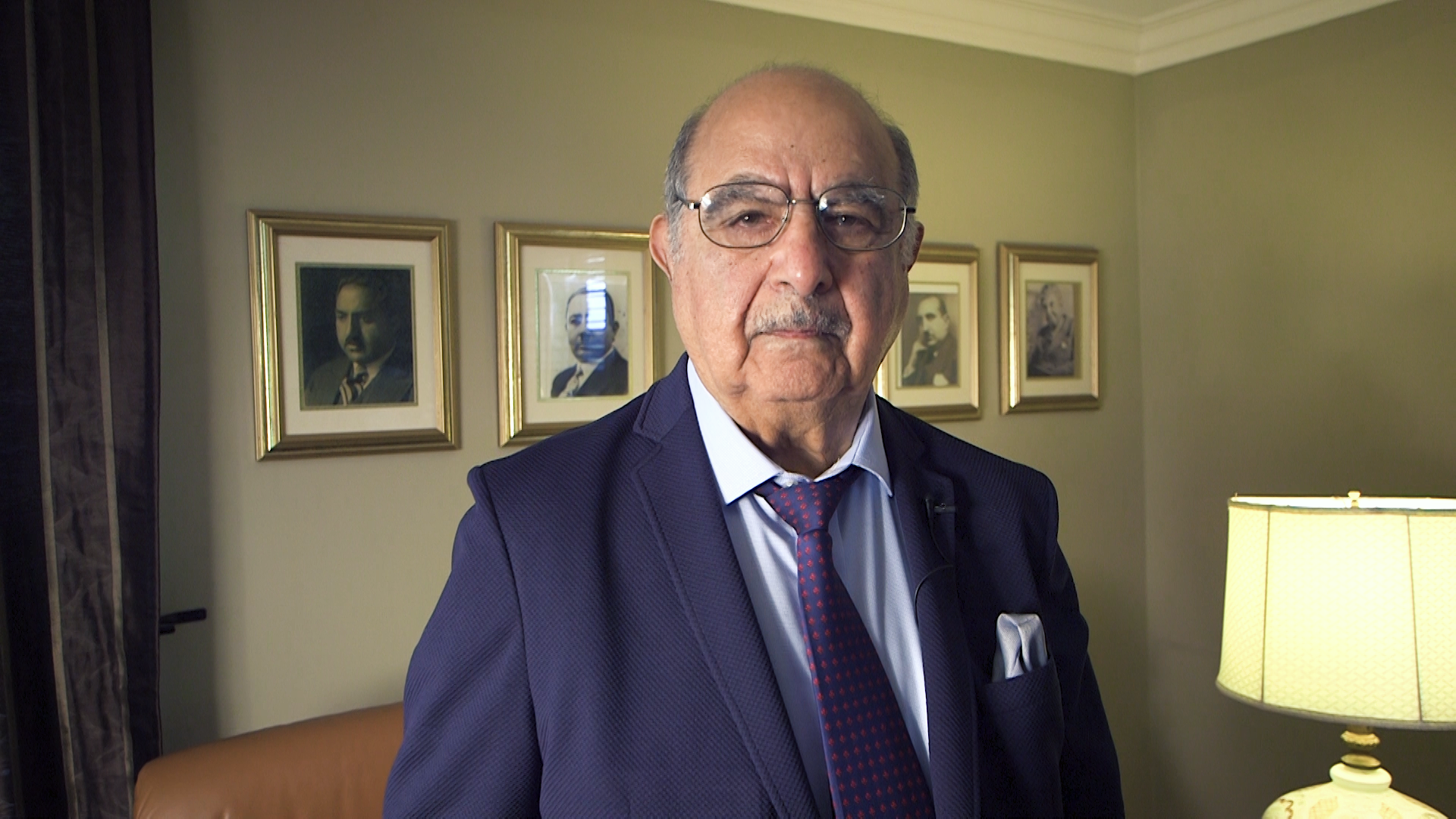 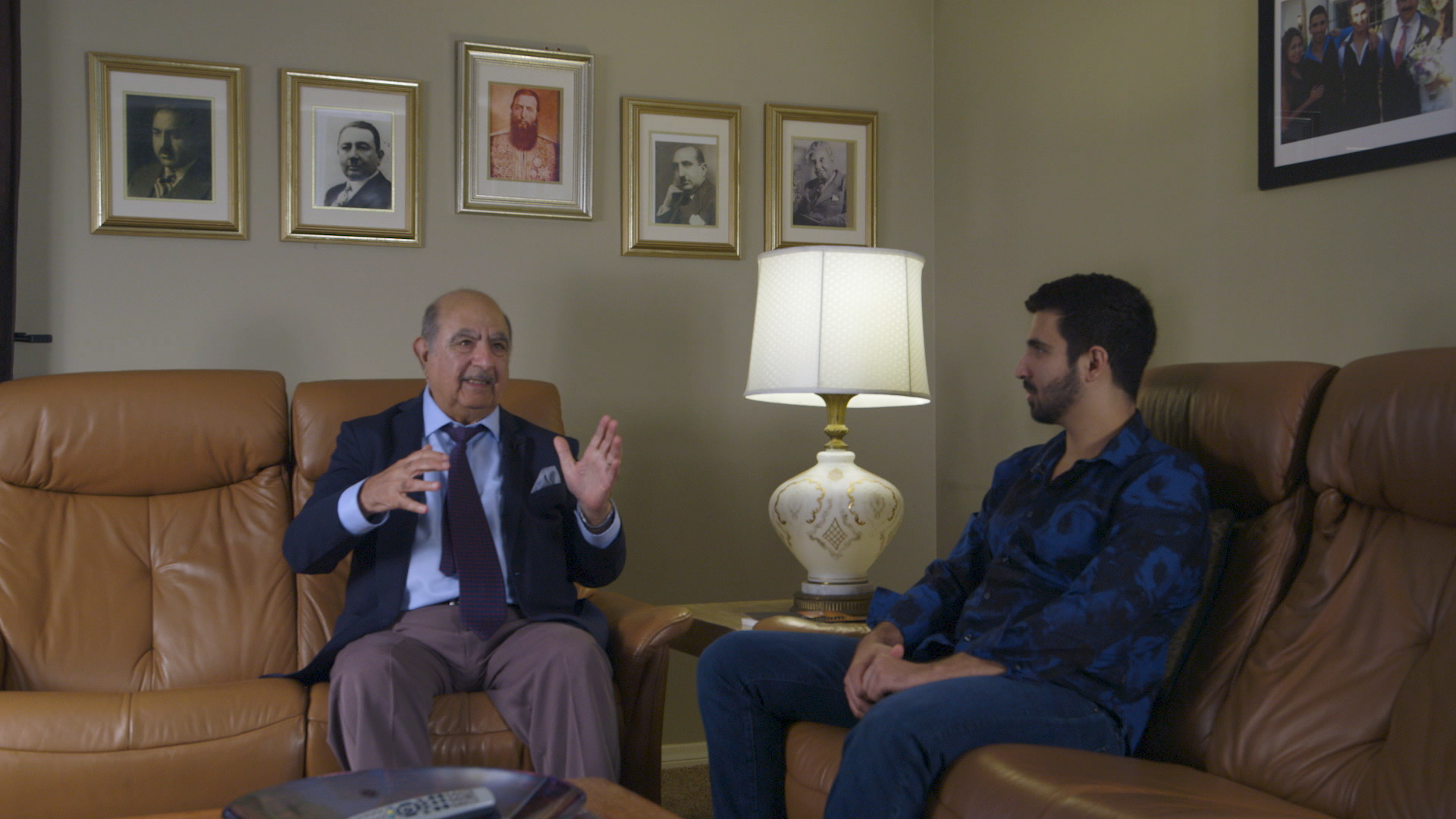 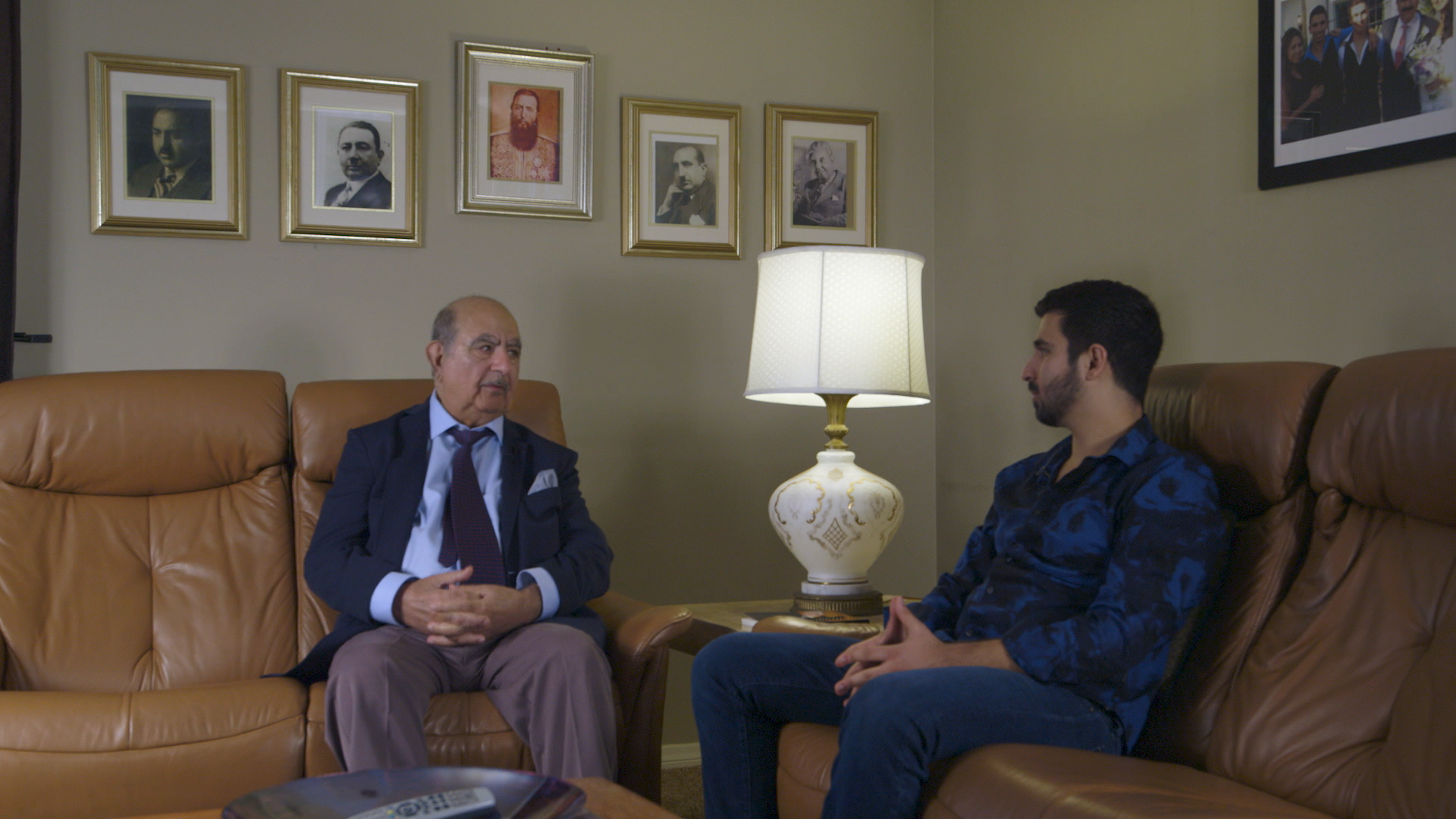 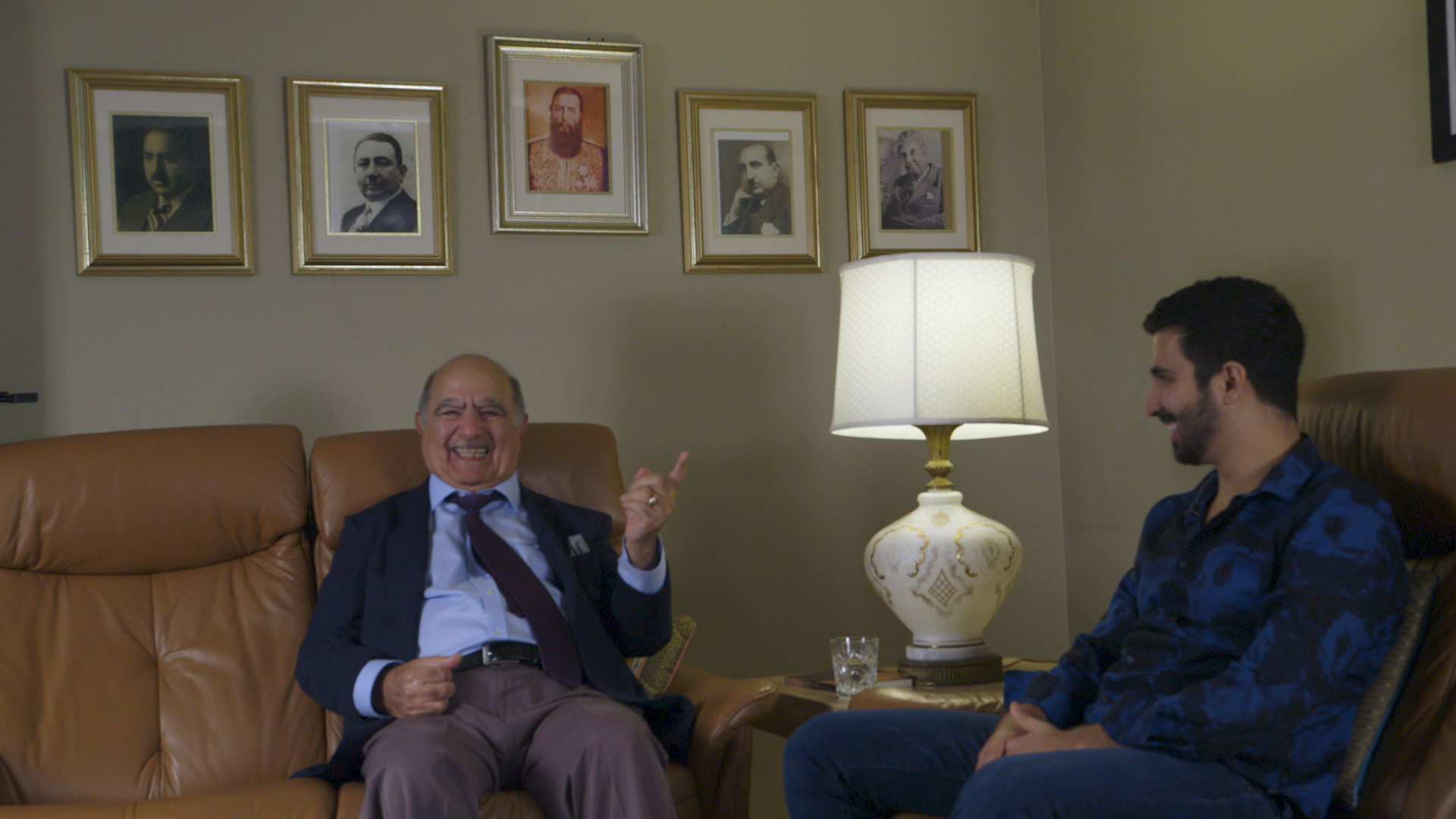