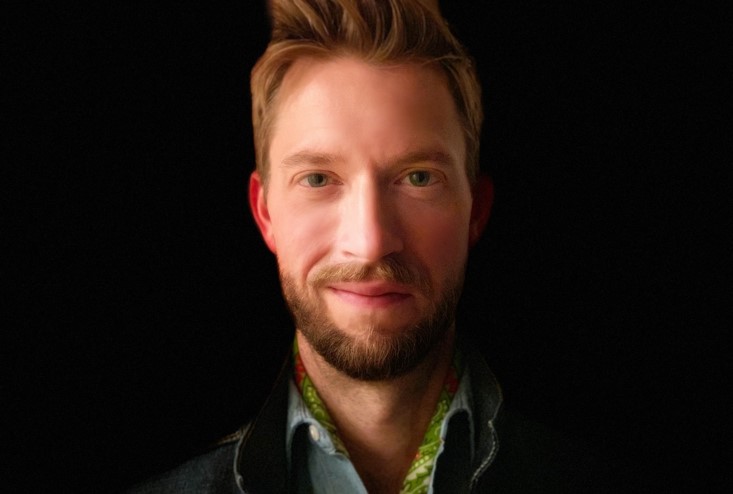 Today we’d like to introduce you to Kevin Ahart.

With a formidable combination of personal passion and discipline, singer-songwriter Kevin Ahart is a consummate vocal interpreter who works hard to craft songs as strong as his coffee and well cut as his suit and tie. As comfortable performing with a spare two-piece combo as he is with a full orchestra, Ahart possesses an effortless poise that many performers take decades to develop. His vivid musical persona isn’t just a pose that he’s adopted; it’s an honest reflection of his abiding love for the music in which he’s been steeped since childhood. This desire for the sound and style of American jazz, blues, and soul has spawned a vibrant creative vision that is the Kevin Ahart we see on stage.

It is this passion that has fueled him throughout his career and taken him across the world. He has performed on such scenes as the famed Ronnie Scott’s in London, The Metropolitan Room and Joe’s Pub in New York City, and Herb Alpert’s Vibrato in Los Angeles. He has opened for Chris Isaak for an intimate concert in the Caribbean and headlined a jazz festival in Saltillo, Mexico fronting a 15-piece big band. One of Ahart’s most significant highlights, professionally and personally, was performing in his hometown of Austin, Texas for the legendary Tony Bennett, finishing the night in a performance with Bennett’s band.

In the studio, Ahart has had the privilege to work with many prestigious creative teams and has worked on various projects for such companies as Paramount Pictures, Acura, and Nintendo. “I am a very lucky singer to have had the opportunity to work in amazing studios and with such incredible talent,” says Ahart. Over the past decade, he has recorded at such world-renowned studios as London’s AIR and Brittania Row, New York City’s MSR, and Willie Nelson’s personal studio in Texas. He has had the privilege to work with musical giants, Phil Ramone, Elliot Scheiner, fast-rising English producer Tim Ross, and the Grammy-nominated vocalist Jane Monheit.

In 2014, Ahart released his debut record, Let’s Take The World, which continues to sell worldwide. Including five originals and five covers, the album is a clear illustration of what Ahart’s music has developed into today. “It has only been in recent years that I have discovered my love of writing, and it’s a challenge that I wholly embrace,” says Ahart. “I want my music to be very tailored. I strive to write lyrics in which the music and words are crafted together to sound effortless.” Lyrically he does not adhere to the usual themes of today’s generic pop hits but creates heartfelt, timeless music that’s rooted in a jazz tradition yet entirely his own. Ahart has written with some of the most talented songwriters in the business, sharing credits with Jeff Franzel, Darden Smith, Monte Warden, and Nikki Gregoroff. Today, Ahart continues to write and perform from his new base in Los Angeles, California. “I feel very fortunate to have the opportunity to create music and share it with the world. Writing and singing are my greatest passions, and I strive for authenticity in every song, I hope the listener can feel that.”

Has it been a smooth road?
The music business has certainly not been a smooth road for me. I have been very close to realizing my biggest dreams but also so very far. Personally, it’s hard for me to believe anyone has had a “smooth” road. The business will test your resolve many times over.

We’d love to hear more about your work and what you are currently focused on. What else should we know?
I am a singer-songwriter born from classic jazz and blues. I was initially known as simply a singer/interpreter of classic standards, but I began to write and found a passion for it. Out of Austin, TX I was known as a Sinatra type singer, but in Los Angeles over the last few years, I have been taken more seriously as an individual artist and songwriter.

Most proud? I would have to say two things. Firstly, I have been lucky to earn the respect from really fine musicians, and for a singer, that means a lot. Secondly, I am proud of my comfort level on stage and ability to really connect with an audience. I enjoy bringing a little light into someone’s night!

To piggyback on the previous statement, I think my personal engagement with audience members and my off the cuff humor and banter sets me apart. Vocally, I believe I’m unique by my old school bluesy/southern attack. I don’t consider myself a crooner but a singer!! I have a dynamic voice that I enjoy fully utilizing throughout a performance.

Is our city a good place to do what you do?
I certainly think Los Angeles is a great place to be for songwriters. Because of the current state of the business, it can be tough for live performing singers but can be fruitful if one is patient and persistent. Each case is of course unique, but LA might be tough for a youngster just starting out; especially if there are no contacts or connections to start with. For some artists, a place like my hometown of Austin would be great to cut teeth for a couple of years. After that, you of course have the big 3 in New York City, Nashville, and Los Angeles! 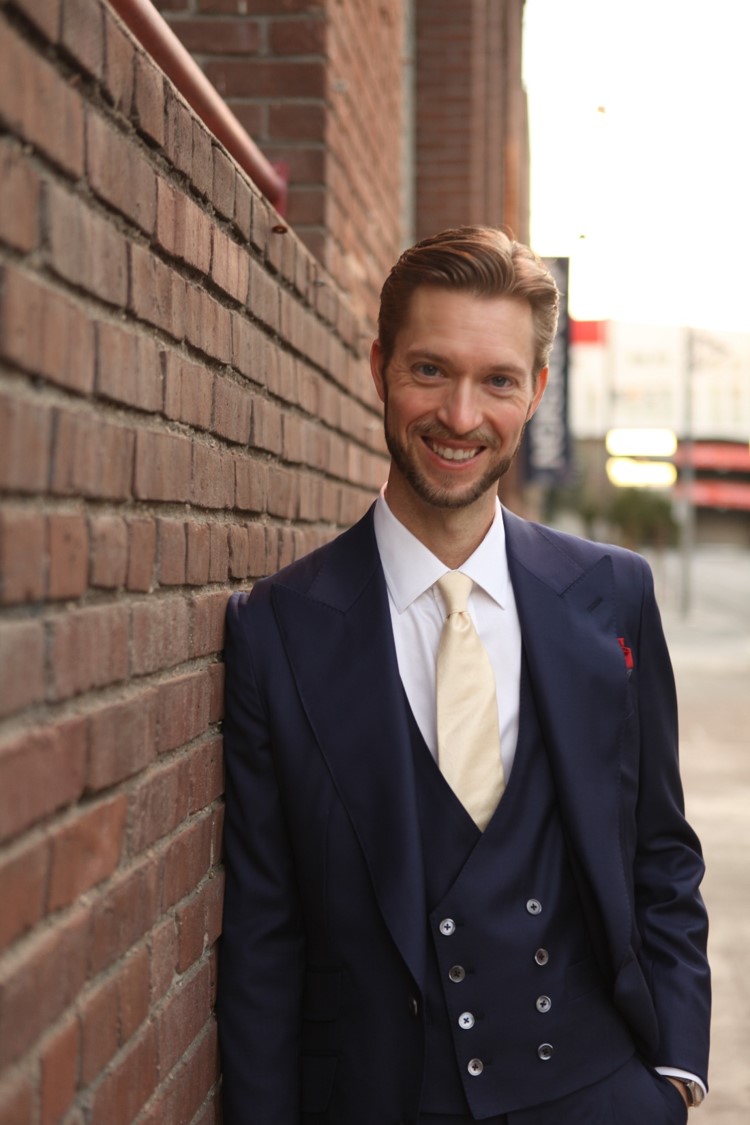 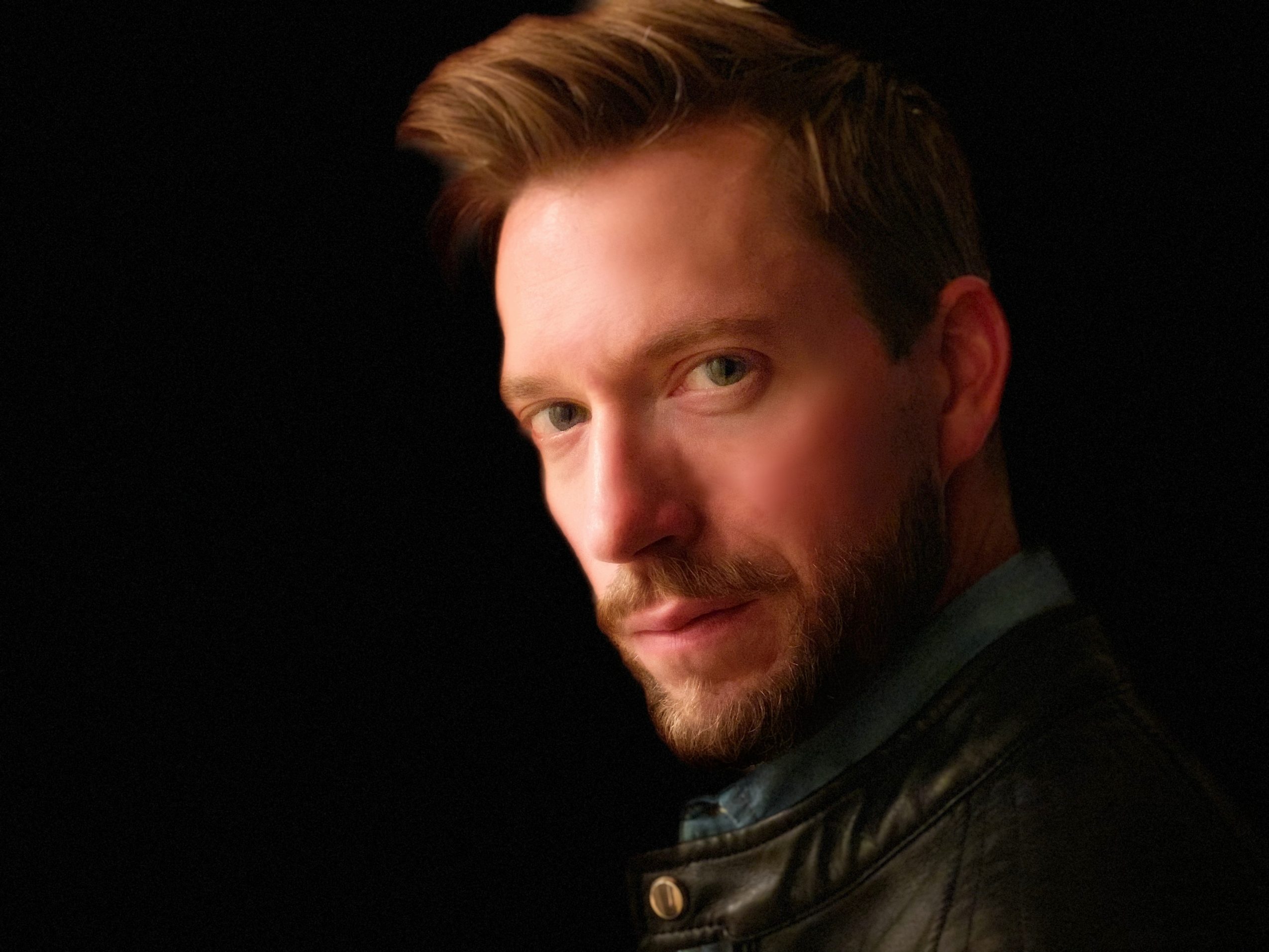 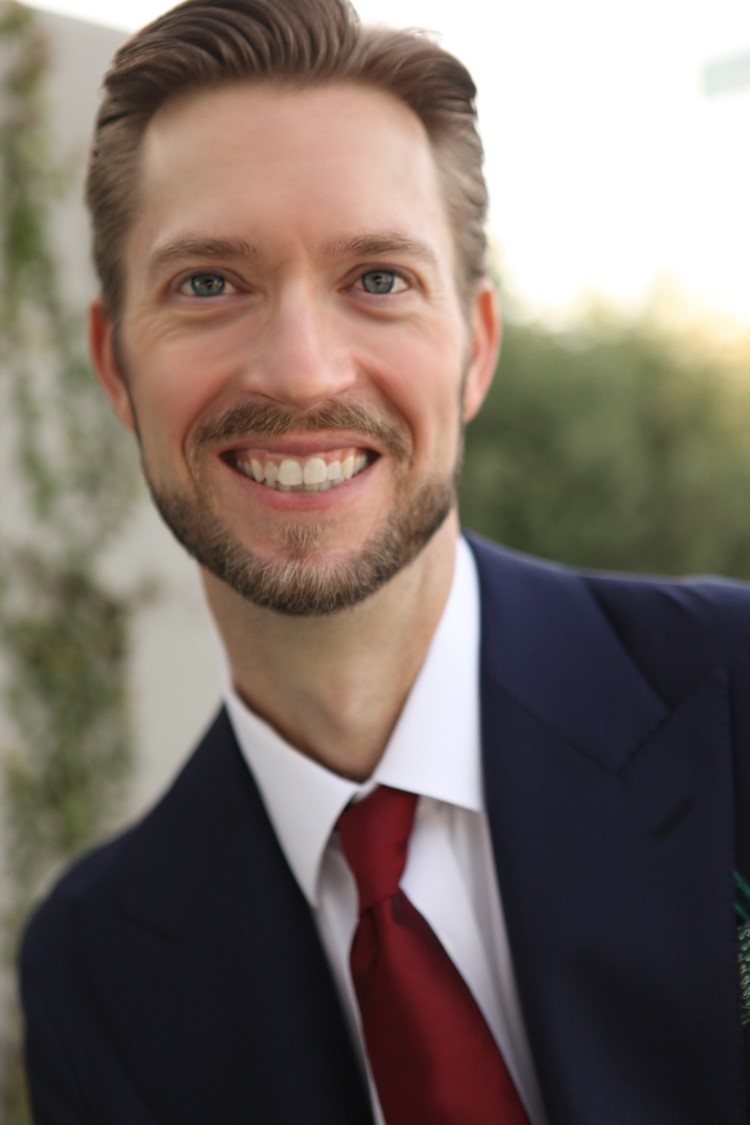 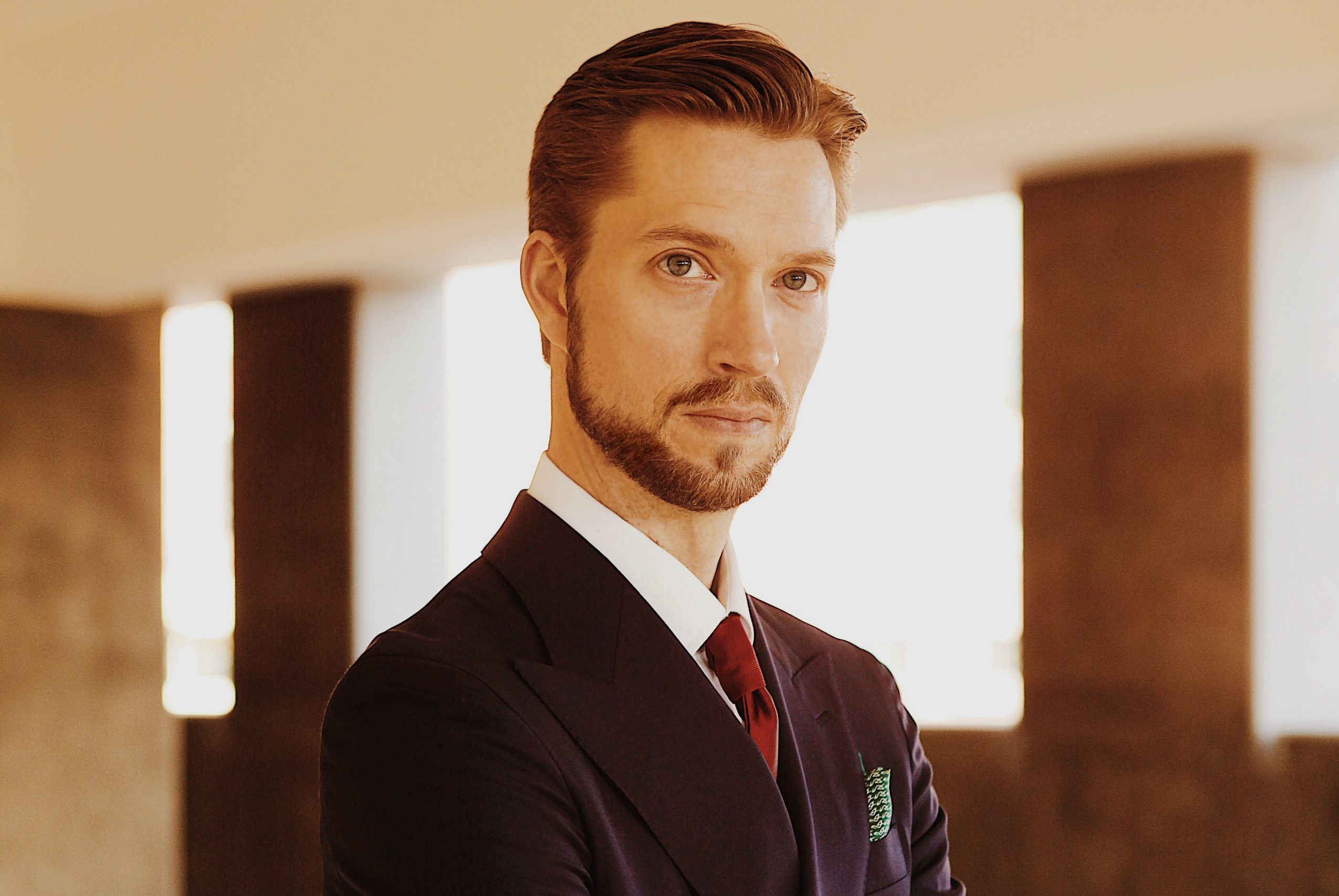 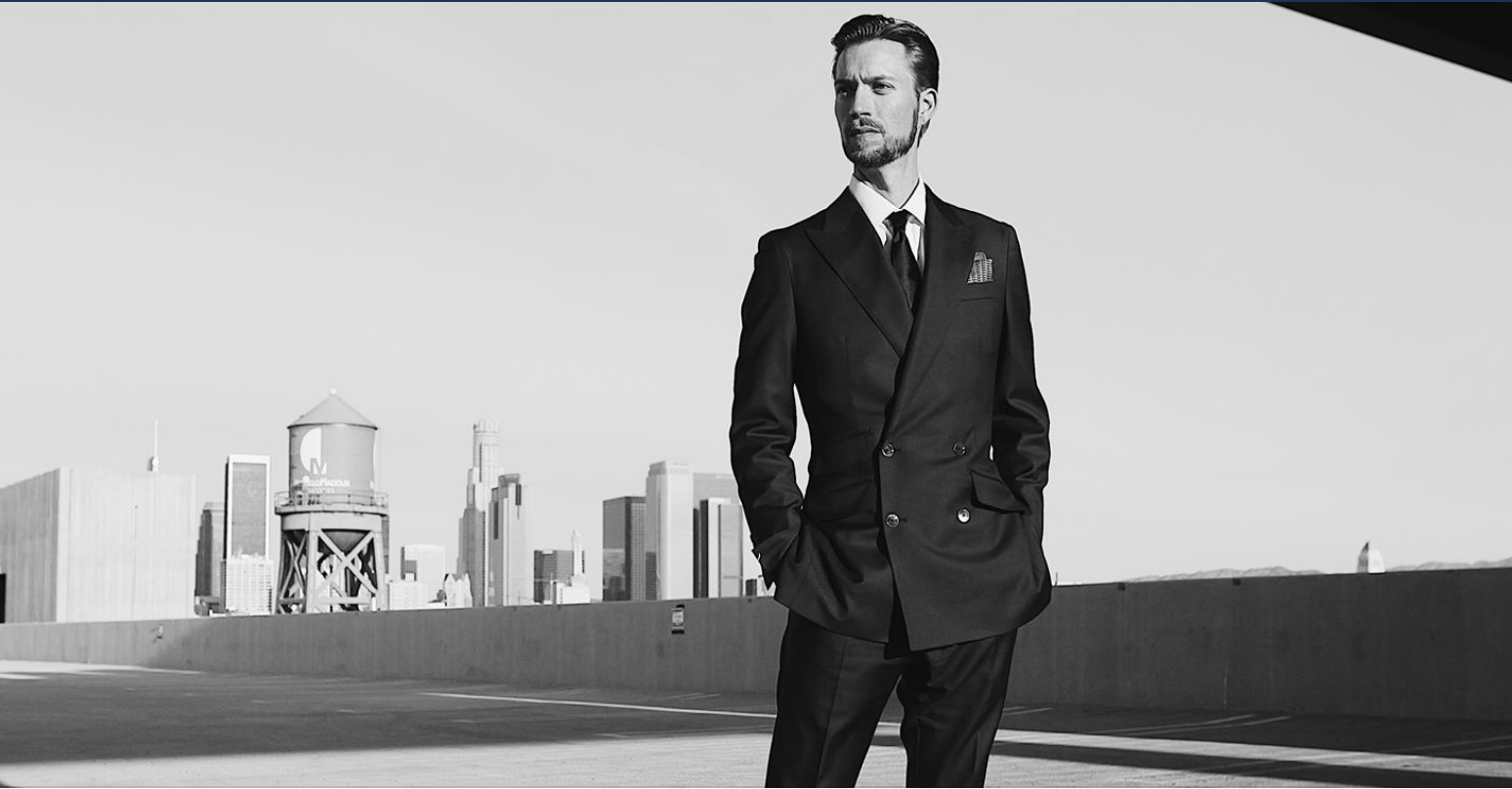