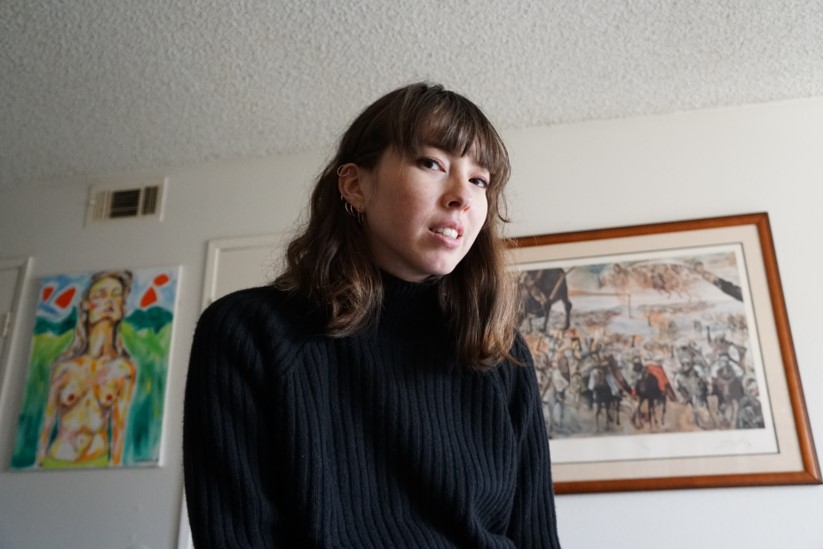 Today we’d like to introduce you to Karolina Lavergne.

Karolina, please share your story with us. How did you get to where you are today?
I spent my very early childhood in Japan, living around my mom’s bilingual family. We spoke Spanish and Japanese together. When I was five, my parents, sister, and I moved to Arizona, where my paternal grandparents lived, and I learned to speak English. Once we moved to AZ, I became obsessed with drawing horses. I would repeat the process of drawing a horse over and over again. I was in love with the elegance of their form and the way their muscles rippled under their skin. In order to become better at drawing horses, I took horseback riding lessons, went to the rodeo in my hometown when I could, and checked out every book on horses available to me in the library. This was perhaps, my earliest semblance to an art practice.

My grandfather is an important part of my history. He was an art teacher at the community college in my hometown, and I spent lots of time with him as a young girl. He always dressed as a cowboy, since he also had ridden horses as a young person. For years I would show him every drawing I made, and he would critique it, telling me how I could do better, and I would adjust my work accordingly. It was a generative process of feedback and repetition. My relationship with my grandfather was not a healthy one, however, including various forms of sexual and verbal abuse. Yet, it is undeniable that I am an artist because of his influence upon me. Over time I have learned to use the effects of my trauma as a driving force in my work, rather than be defeated by it.

At age twelve, my aunt asked me what I wanted to be when I grew up and I said, an artist. Her son scoffed, saying that artists make no money. I scoffed back because I did not care. Throughout my life, I have continued to work toward my goal to be an artist, eventually receiving my MFA from ArtCenter College of Design. These days I am working on a couple of new projects, a video piece in which my mother discusses her maternal lineage in an interview with my sister, and a writing project called D.O.P…

Has it been a smooth road?
It has not been a smooth road. As a woman, artist, and a mother, I must constantly carve out spaces in which I can think and work for a long enough amount of time to make any momentum. Time is always lacking. Free time and free space are invaluable. Due to the nature of my practice; however, I explore and observe my own constraints in order to inform the potency of my works.

We’d love to hear more about your work and what you are currently focused on. What else should we know?
My work explores the domestic sphere as one that is both a refuge and a trap, and in which desire is inseparable from struggle. I use gender as a lens through which to think through the hidden, reproductive labor of care-work, house-work, and the maternal. As a way of working, I source my life as material, blurring the line between fiction and autobiography, construction, exaggeration, truth, and lie. For this end, the camera provides a means of looking back at footage and reexamining it as a case study. My films and videos are informed by documentary based re-working of situations that actually occur. Because the footage I film is often taken alone, in which I am both behind the camera and in front of it, the footage is often taken using long, still shots, with the camera on a tripod. My work is influenced by Chantal Akerman, Jean-Marie Straub & Danièle Huillet, and Valerie Massadian, in their use of framed, still shots and durational looking. The way I construct my work asks of the viewer for their drawn-out attention to often slow, monotonous scenes in which little action is occurring, but over time the banality and entrapment of the home, particularly for women, unfolds. I find that using the camera to take photographic shots that are videos is the perfect medium for expressing the nuances and complexities of being a woman, a mother, or a person within the entrapments of society.

Let’s touch on your thoughts about our city – what do you like the most and least?
The overlap of the cultural influences that are a part of my background are inseparable from my identity as an artist based in Los Angeles. In one of my films titled NANA, I had in mind the way that geographical mapping is a parallel to the way that language develops and communication occurs, especially within a generational, gendered, and historic lens. For example, in NANA, my mother is talking in a mix of Spanish and Japanese to her mother, my Nana, who lives in Japan yet grew up in Chile, while my daughter (age two at the time) is speaking in her own “language.” During the conversation, they discuss the problem of how I used to speak Spanish fluently, and my Nana’s longing for my daughter to learn it so she can have a relationship with her.

To emphasize the different languages, I used color-coded subtitles, treating the language of my daughter with as much value as those used by my mother and Nana. To take language further, I wrote a script for a voice-over that I read in the film to show another type of language–I absorbed texts from Madame Bovary by Gustave Flaubert, which is a particular kind of writing or speaking that differs from everyday dialogue. I want my future projects to reflect upon, with even more intensity, questions of writing versus speaking, reading versus listening, and what exists in the overlap between them. I seek to examine questions of my own cultural heritage and language economies as a way to test my own habits and enculturation. I find that Los Angeles, a city composed of an amalgamation of many cultural influences, is the ideal backdrop to inform my thinking.

That being said, Los Angeles is a city that can cause a person to feel sucked dry. For that reason, I find it is important to take life in the city in dosages. For the past six months, I have been living south of Los Angeles along the coast. The ocean breeze provides a much-needed respite and an added perspective. In a couple of weeks, I will be leaving town for the summer, to participate in the Plain View Farm Residency, at a small farm in South Dakota. While there, I hope to begin filming a new project that takes the viewer outside of the domestic space and into the rural space of nature and farm animals. 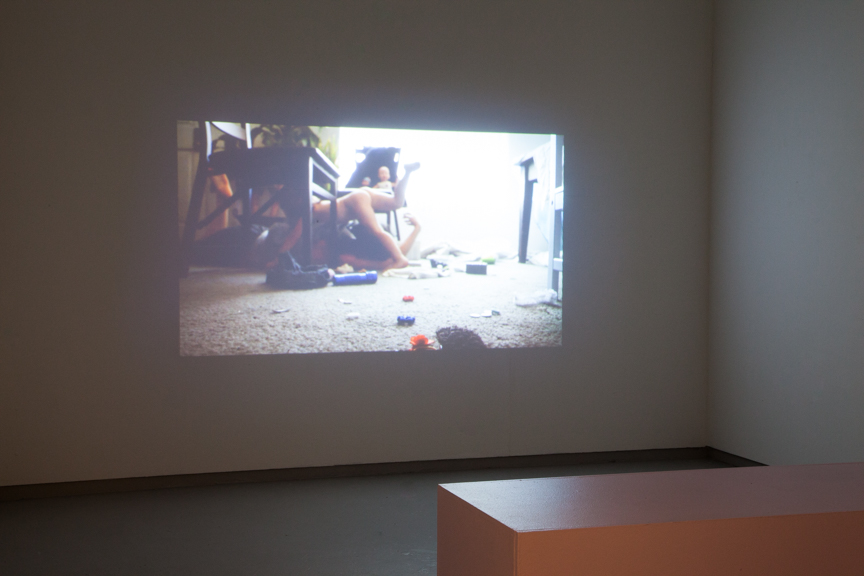 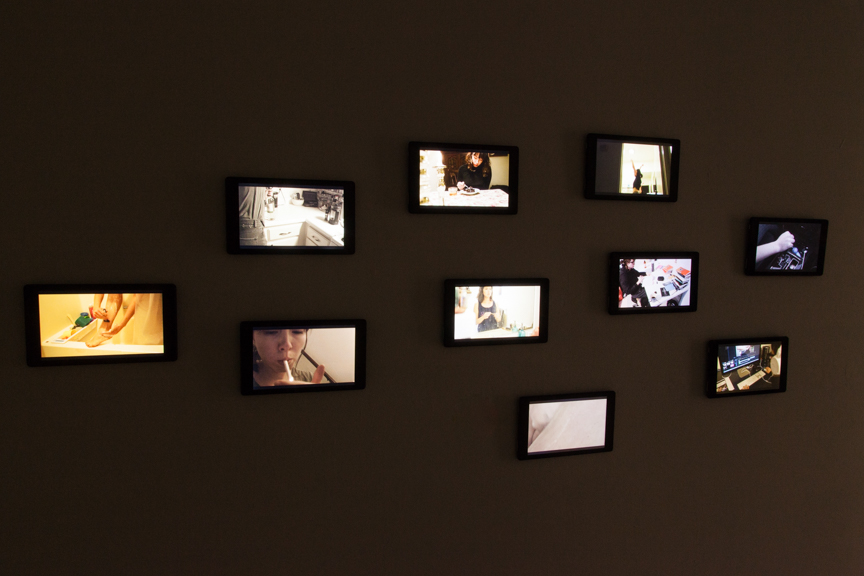 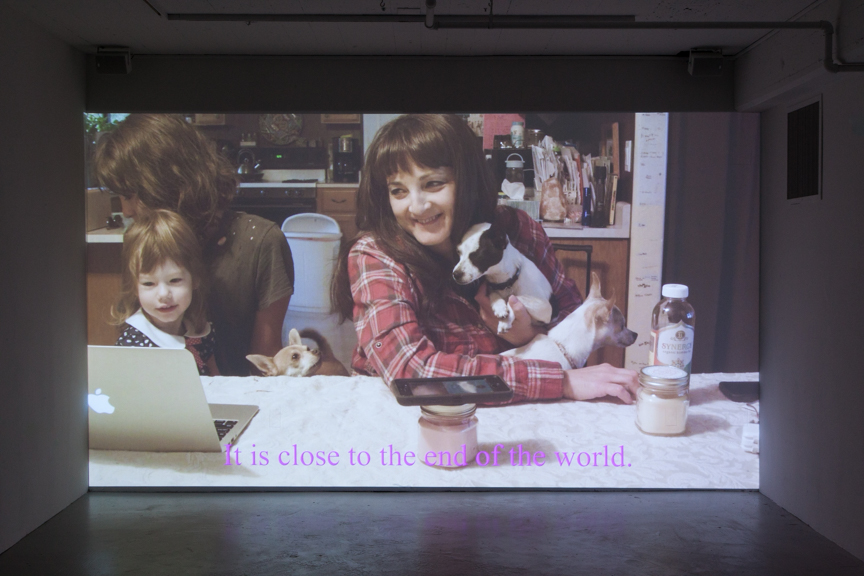 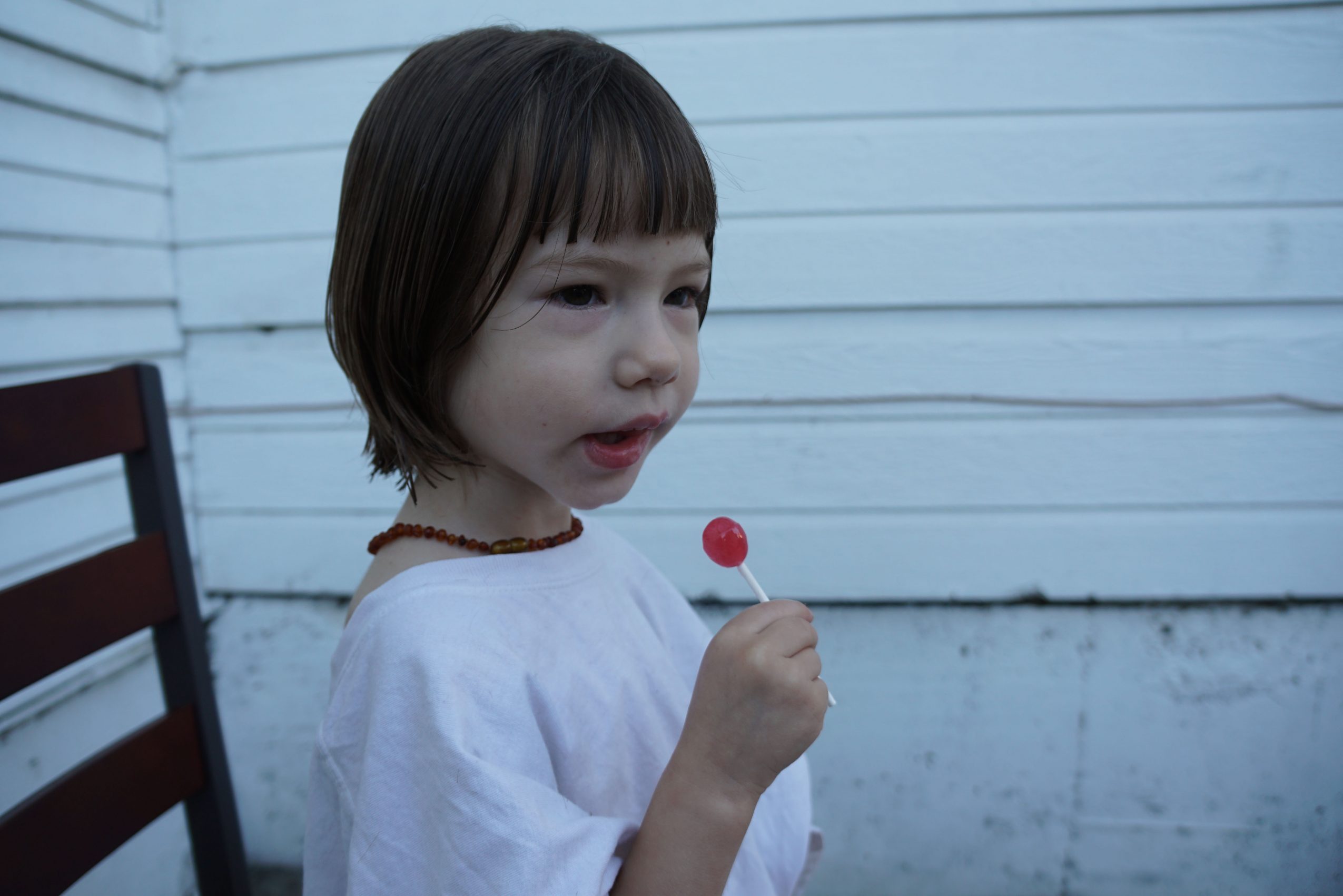 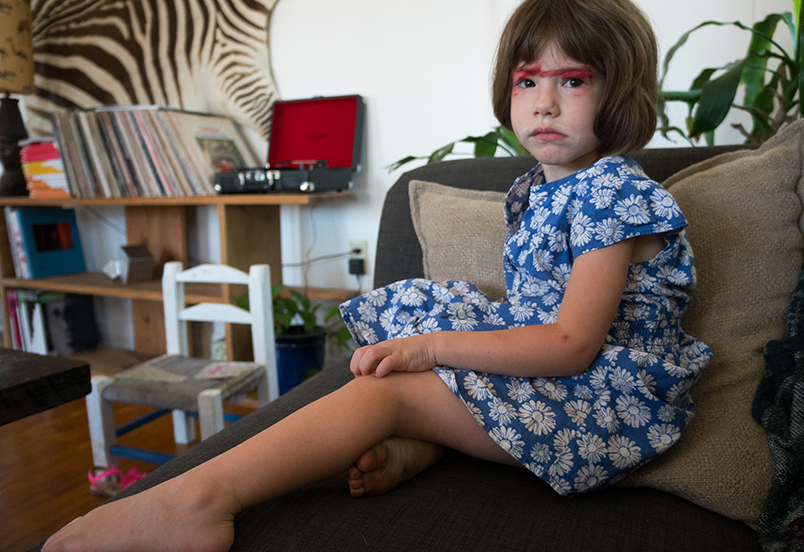 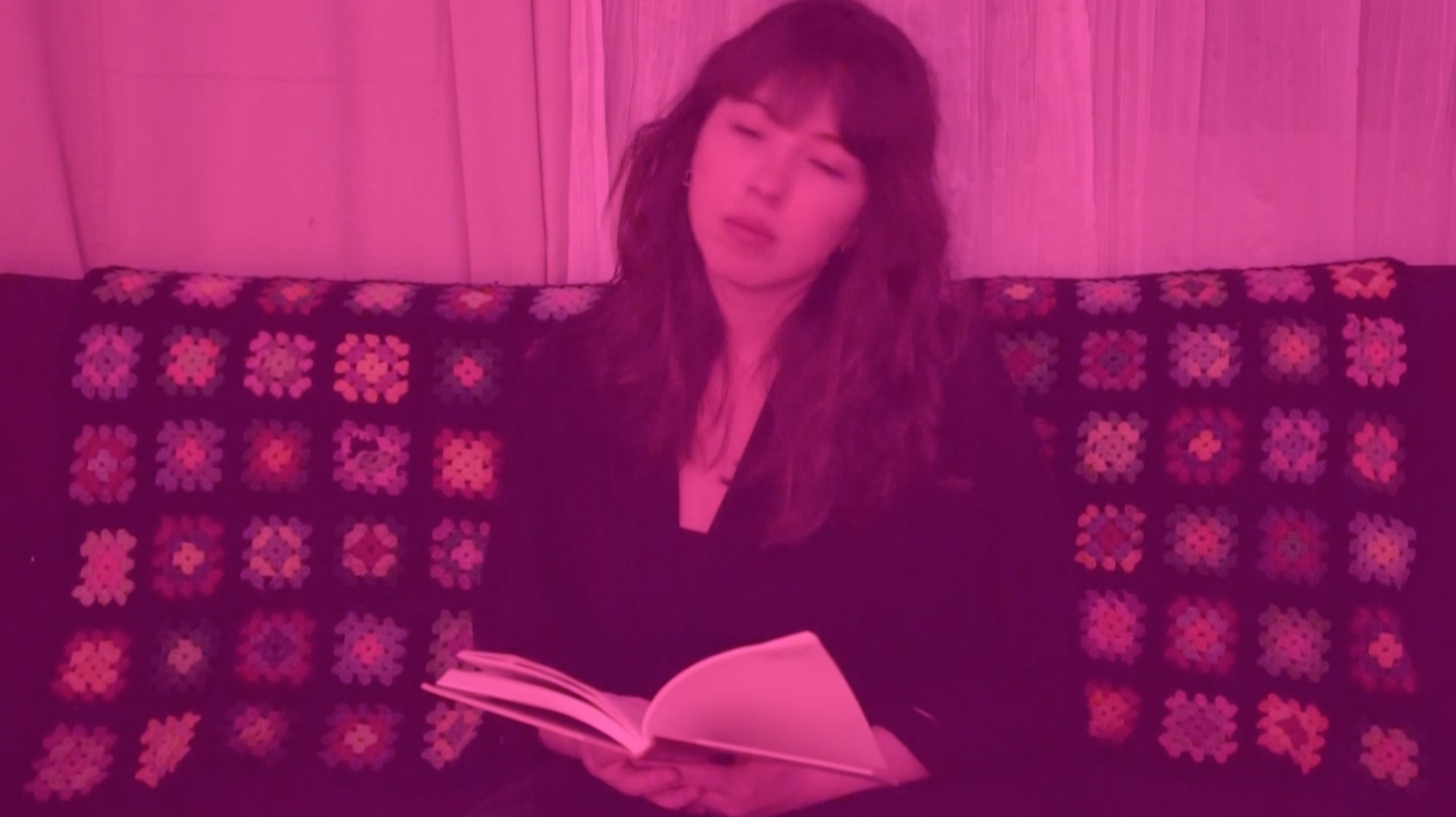 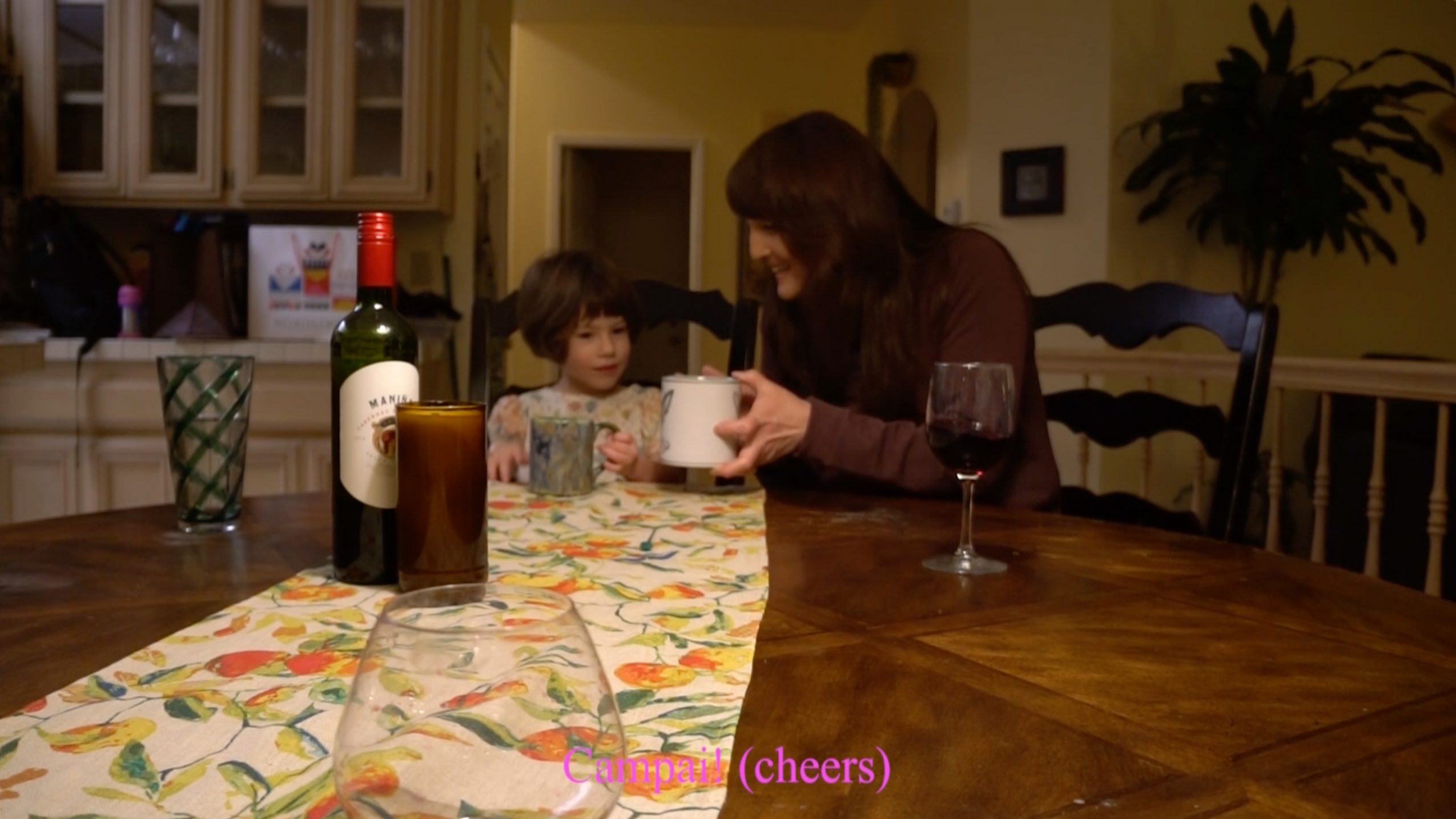