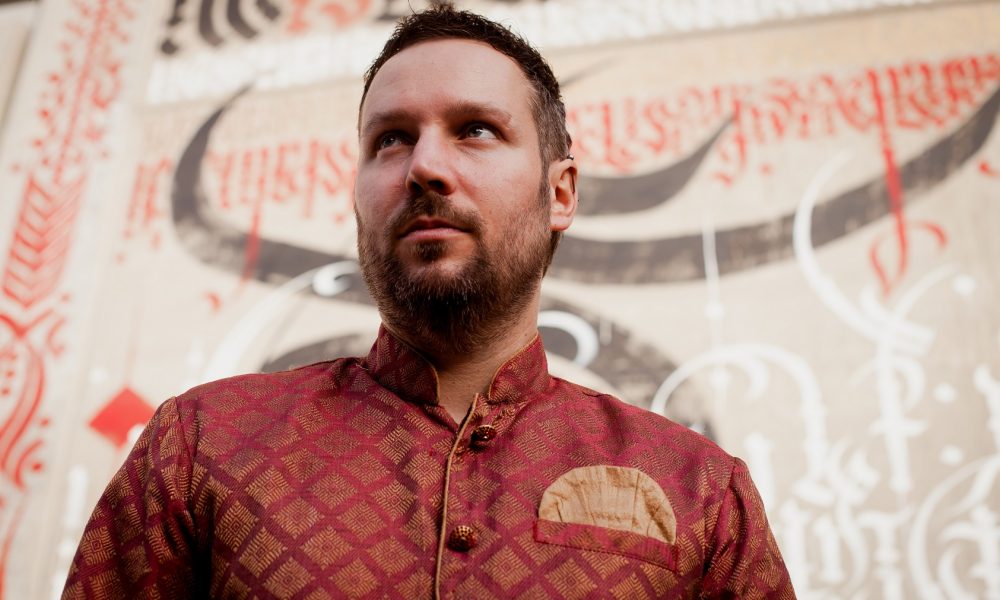 Today we’d like to introduce you to Rik Dobson.

Rik, we appreciate you taking the time to share your story with us today. Where does your story begin?
My artistic journey began with visual art. From a very young age, I loved painting, especially oil painting.

The first artist that deeply inspired me was Monet. The way he interpreted nature in such a surreal way transported me to another world.

Later on, I was captivated by the music of video games. Adventure games like King’s Quest, Quest for Glory, and Prince of Persia introduced me to eastern music. I was mesmerized by traveling to faraway lands like India and the Middle East, where I met magical beings and heard glorious music.

The music was eastern and 8-bit. Now I see that’s where my passion for fusing electronic music and eastern music began.

When I was six years old, my dad brought home a BBC Micro computer, and I began programming and making my own games.

Art, music, and technology – those three areas have been my true passions my whole life. It’s only recently that they’ve fully come together and all started to make sense in what I’m doing.

Currently, I produce music under the artist name Otm Shank and run a record label called Pinkturban, where we take world influences and fuse them with dance music.

I curate and develop the label’s branding, art, music, and technology, resulting in a harmonious mixture of these three passions.

I’m sure you wouldn’t say it’s been obstacle free, but so far would you say the journey have been a fairly smooth road?
It definitely hasn’t been a smooth road. I think it all started to go wrong after I was born… just kidding!

The biggest struggle for me and I’m sure for many people, in general, is self-doubt.

At university, I studied music production, and after that I began working in the music industry at record labels, including an independent dance label and RCA records at Sony Music.

But I came to realize that this wasn’t what was really in my heart. I wanted to make my own music and work on my own projects.

After that, I started DJing again at venues in London such as the Ministry Of Sound, but I felt the calling for an adventure, and then through a series of mystic events, I decided to move to LA.

However, I wasn’t prepared for the biggest challenge of my life. When I first got here, everything was going really well but gradually it all fell apart. I went through a lot of depression, but in the end, that became the greatest benefit.

Nichiren Daishonin, a Buddhist monk, shares “Hell Is the Land of Tranquil Light.” In my lowest moments, I encountered Buddhism and discovered my mission: to use and dedicate my life to helping others and creating peace in the world. I realized that I had to succeed and not give up and overcome my darkness so I could encourage others.

A close friend told me, “There’s absolutely no doubt you’ll become an incredibly successful DJ and producer, but that won’t make you happy. However, what will make you happy is inspiring others by overcoming everything in your way.”

From that moment on, I began to embrace all doubt, resistance, and struggle. I determined that they would form the catalyst for my development. The greater the resistance I face, the more determined I would be to succeed.

Thanks – so what else should our readers know about your work and what you’re currently focused on?
My main project is making electronic music and DJing under the name Otm Shank, where I mix Indian Classical music with Tech House.

My work features the Indian hand drum, tabla, which I have the great fortune to study with my guru, Debasish Chaudhuri.

I also run Pinkturban, a house music record label. We specialize in World music-inspired Organic House and Tech House, with many of the artists focusing on Indian music. We have sitar players, tabla players, and vocalists who study with legendary gurus.

Our deeper mission is to unite cultures from all around the world and spread the beauty of diversity by showcasing different art worldwide and breaking down barriers between people.

It’s been such a journey and I’ve had the fortune to work with label friends like sitar player Evan Hatfield, talented artist Bryce Lamar, label manager Lynz Munich, and more.

I’m most proud of my collaboration with Talvin Singh, a British tabla player and electronic composer who won the Mercury Music Prize and was awarded an OBE by The Queen for contributions to music. He’s an absolute legend known for his fusion of tabla and Indian music with electronic music. Full circle!

Talvin remixed my album track “Maharaja” and did such an incredible job on it. I’m so proud and honored to have had the opportunity to work with someone of that caliber.

Most recently, I’m proud of a remix I just did of sitarist and producer Evan Hatfield’s album track, “It’s Midnight”, which has just been released on Pinkturban. This track was a breakthrough because it was the first track where I could get my ego out of the way and work with a team to create it (including Adam Moseley, Klaus Heavyweight Hill, Lynz Munich). It doesn’t really feel like it’s ‘my music’, but instead, I’m the vessel, and the music flows from the universe.

In terms of Pinkturban, I’m proud of all the incredible artists I have been able to work with as well.

We all have a different way of looking at and defining success. How do you define success?
I’m glad you asked that because it’s something I’ve been thinking about a lot recently. I used to define success based on external factors such as how many streams my music had, how many DJs played it, how much money I was making, etc. Doing that causes a huge amount of suffering because when we judge ourselves externally, we can’t control it or get an accurate picture of where we are within.

Earlier this year, I decided that from now on I will judge my success by how true to my heart I’m living. I constantly ask myself, “Is this truly the life that I want or a perceived limitation?” and every day I check in with myself as to whether I am really living the life that I want.

I also measure my success by the kind of human being I am and by how I treat others. Buddhism describes two selves that exist within us: the lesser self and the greater self. The lesser self is ego-driven and self-obsessed with its own desires, hatreds, sufferings, and cravings.

The greater self exists to alleviate suffering and create happiness for all living beings. So I judge my success based on how much I’m living my greater self.

I think that’s really the true definition of success. 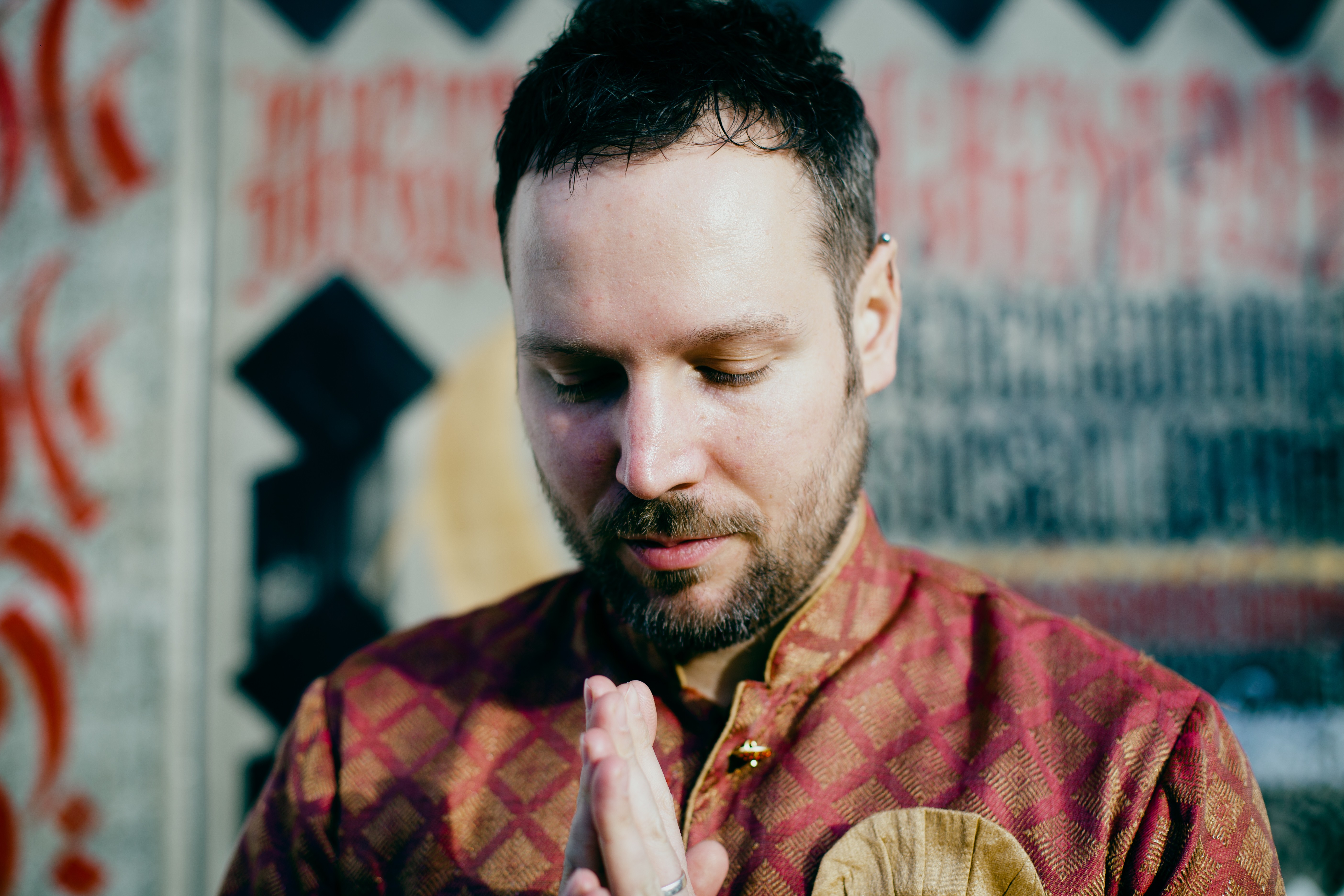 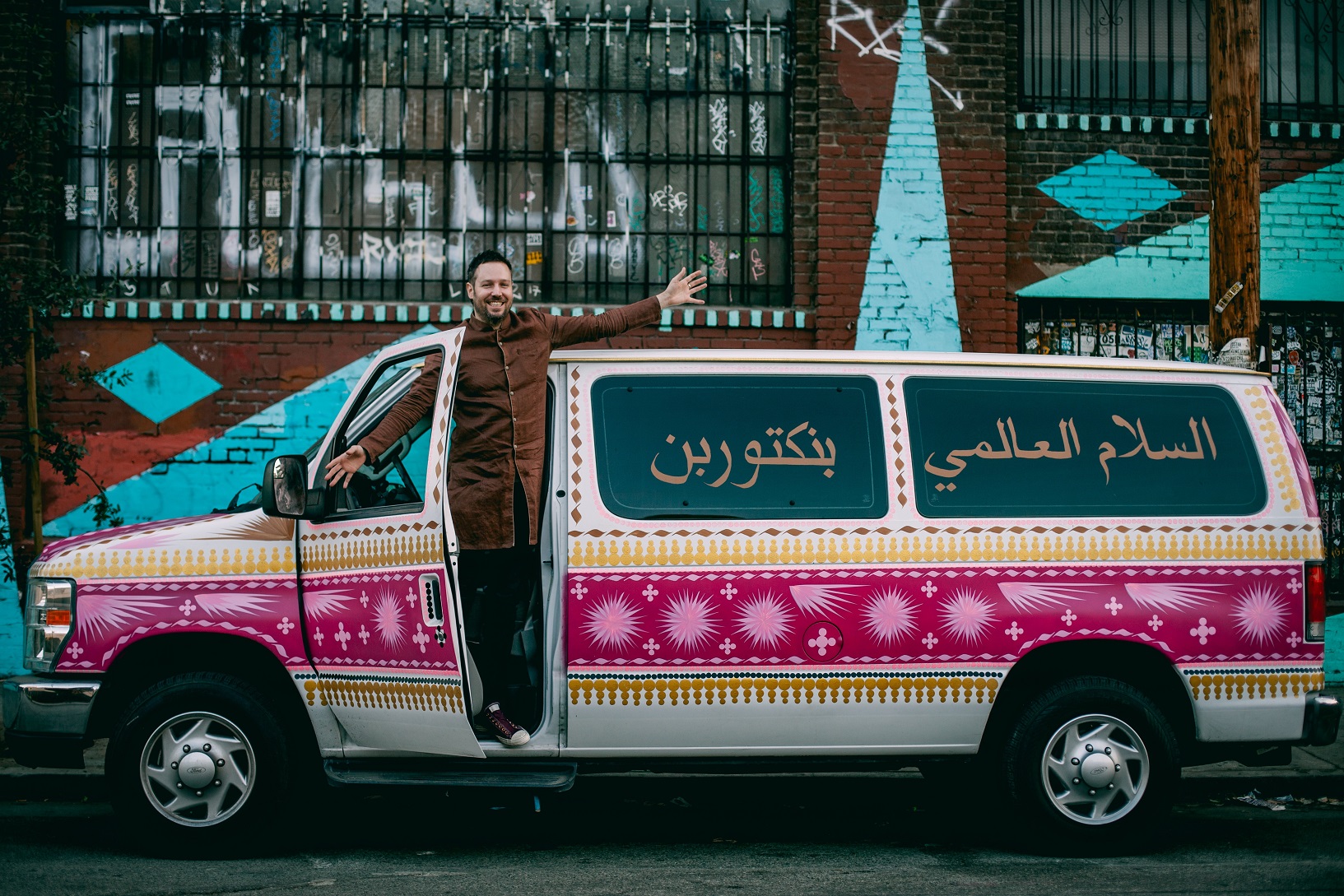 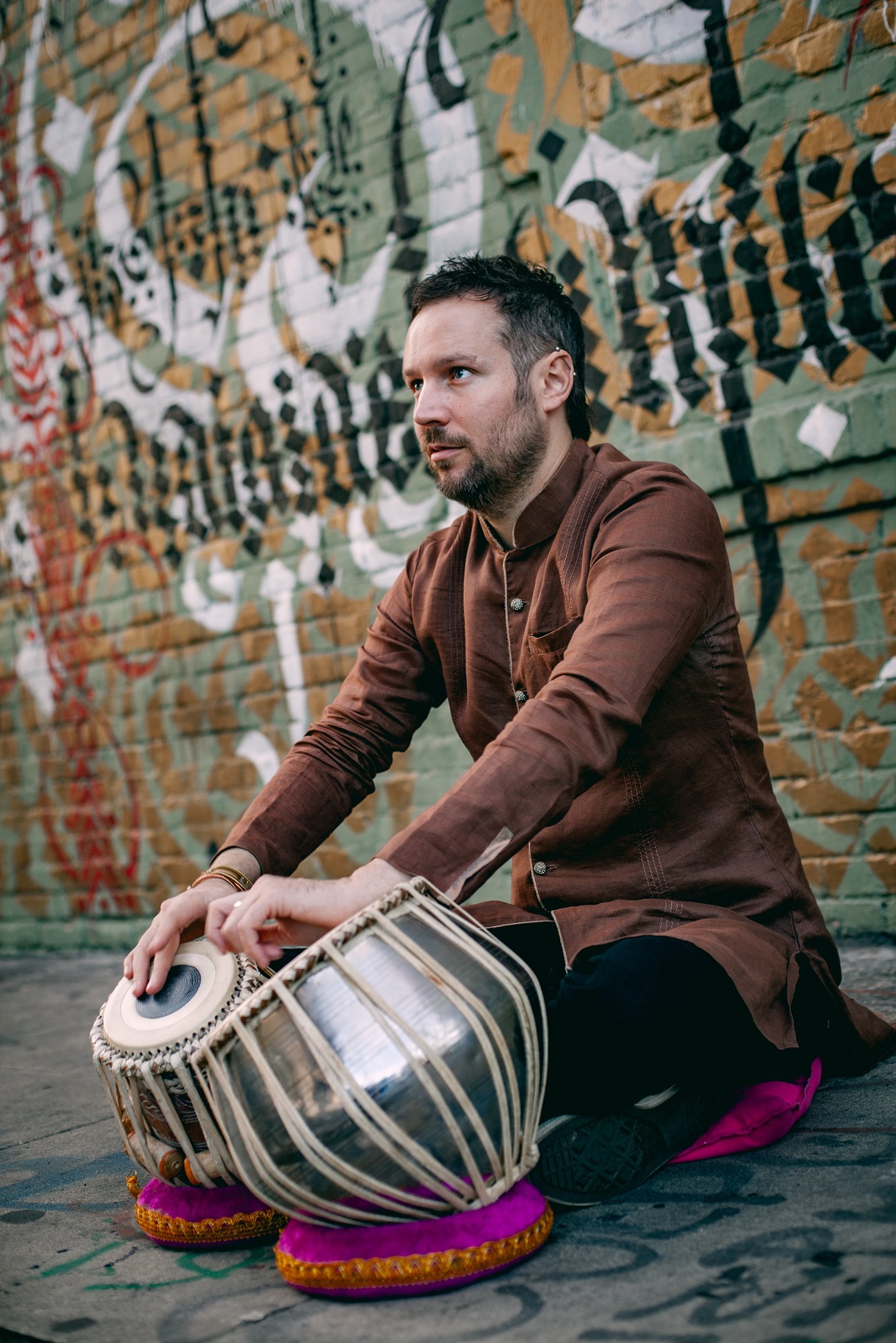 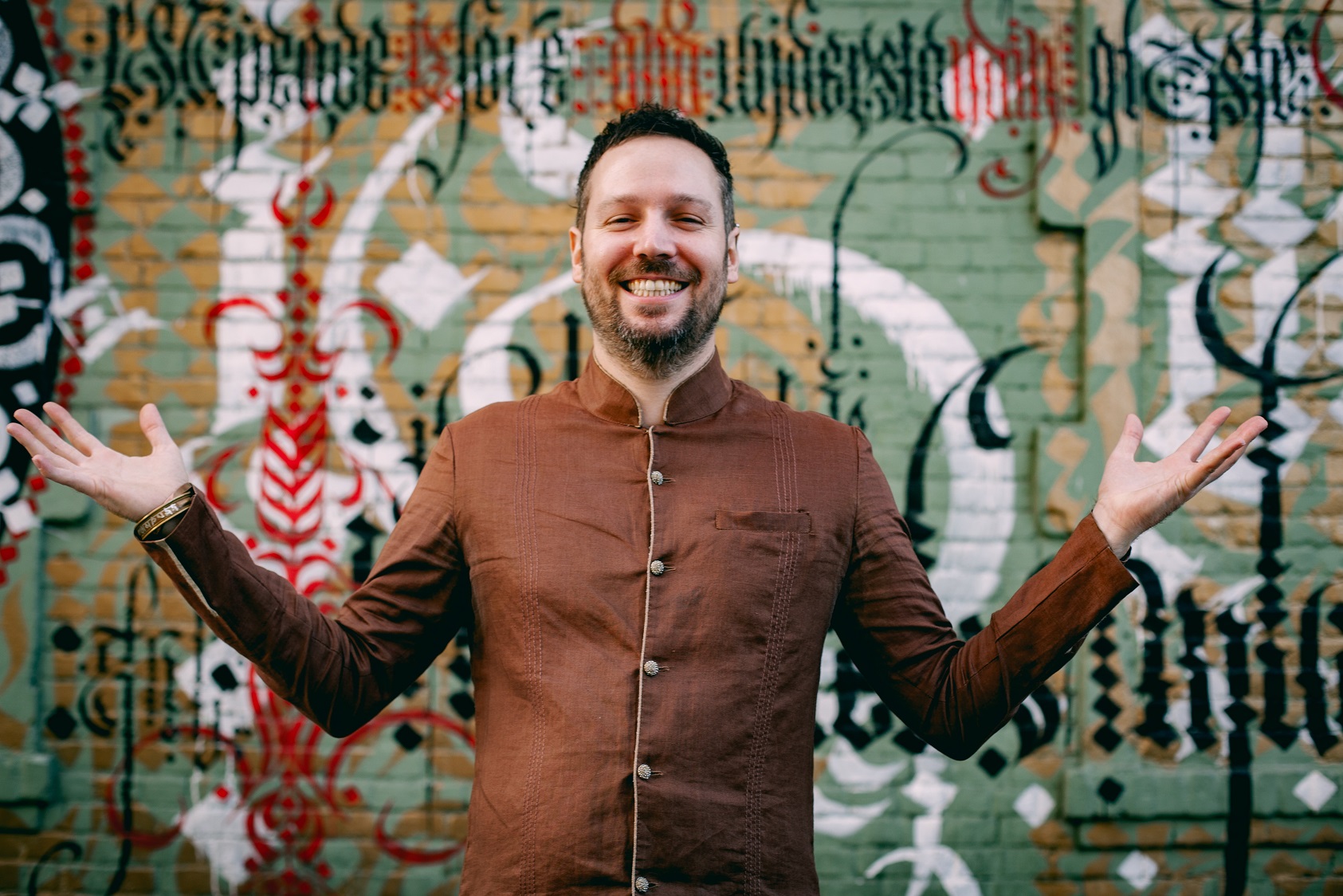 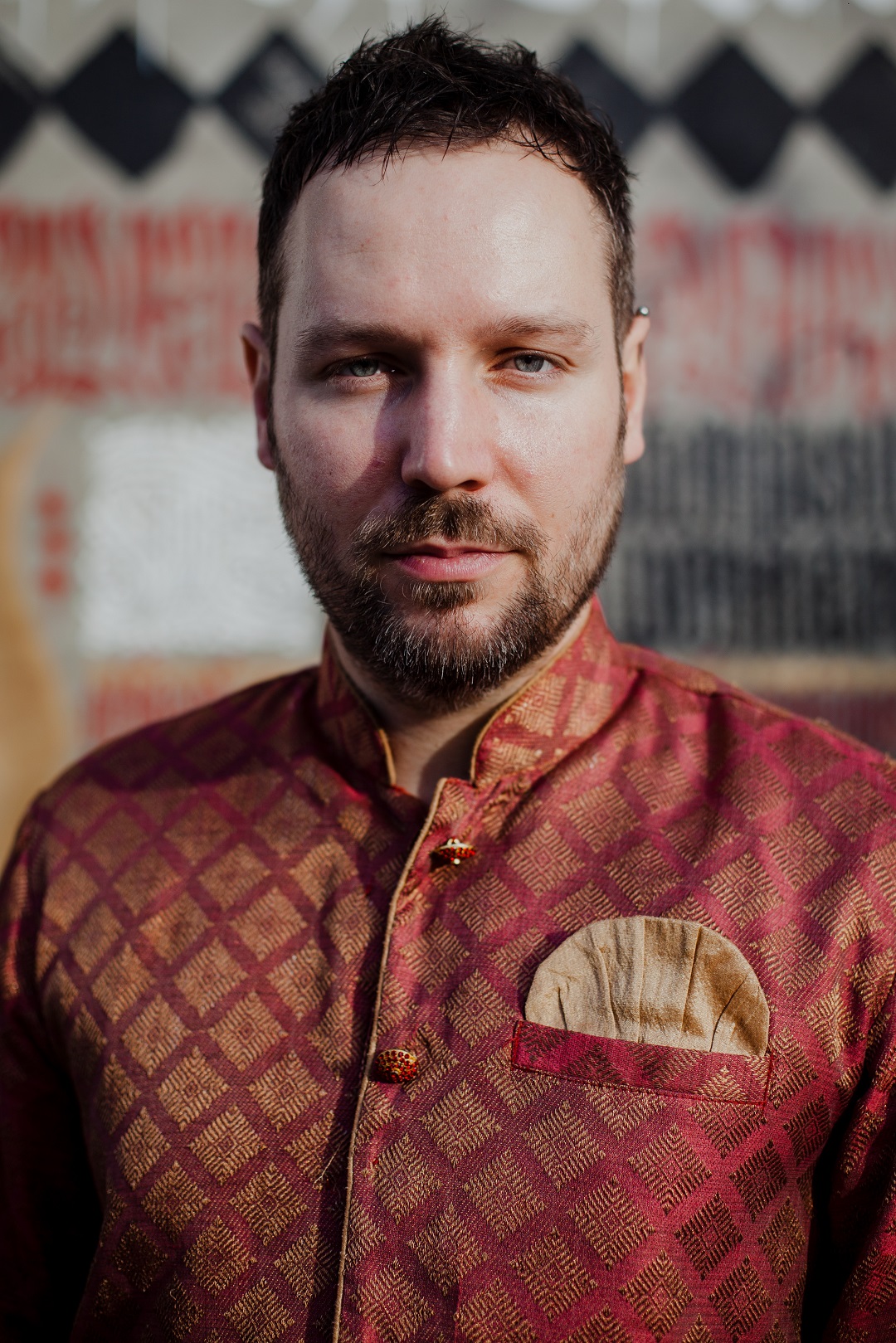