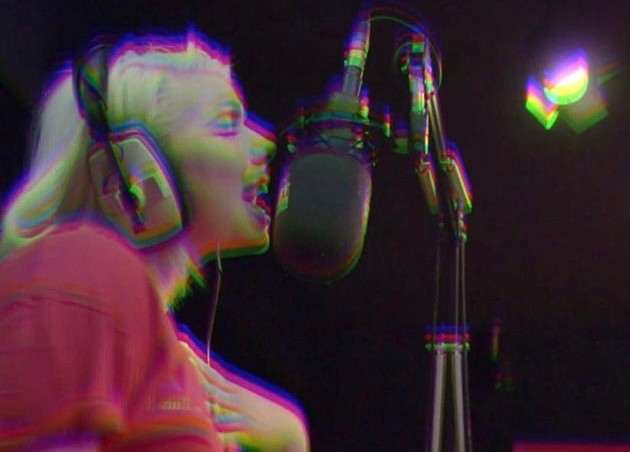 Today we’d like to introduce you to Miki Rose.

Alright, so thank you so much for sharing your story and insight with our readers. To kick things off, can you tell us a bit about how you got started?
I’ve been wanting to be a singer since I can remember. I wrote my first song at 12 and I haven’t stopped yet. I went to Berklee College Of Music in Boston before moving to LA. I started writing toplines over beats I liked on Soundcloud which introduced me to a couple of collectives and producers, one being El Train. After we released our collab EP “Over & Over”, I performed at my first ever show in London at The Oslo in Hackney, where I met so many radio DJs and producers that I didn’t even know they knew existed. From there, I started connecting with more and more people in the UK and became part-time LA/ part-time London. I’ve released two EPs, 16 singles, seven collabs and written for shows on Netflix, ABC family, and Sky Tv. The pandemic has made me currently full-time LA and my own engineer. I just released a single called “Don’t Wanna Talk” ft Alfred Nomad (produced by Jay Cass).

We all face challenges, but looking back would you describe it as a relatively smooth road?
Definitely not a smooth road, but it’s given me a lot of songwriting material. I “Never Gave Up”, I “trusted in the Unknown”, and I believe “It just takes time, they’ll be better things in sight.” I honestly think I could make a full-on tv show about my life and have endless seasons and it still wouldn’t cover everything.

Can you tell our readers more about what you do and what you think sets you apart from others?
I can’t say I have a favorite of all my songs because they are all so special to me. My song Wavy ft Toolbox was my first of many independent releases, where I did everything from the video to promo to songwriting myself and it took me places I wouldn’t have ever dreamed of.

How do you define success?
“Success is just optical illusion you already got it all.”

I think success is being able to live on doing what you love. 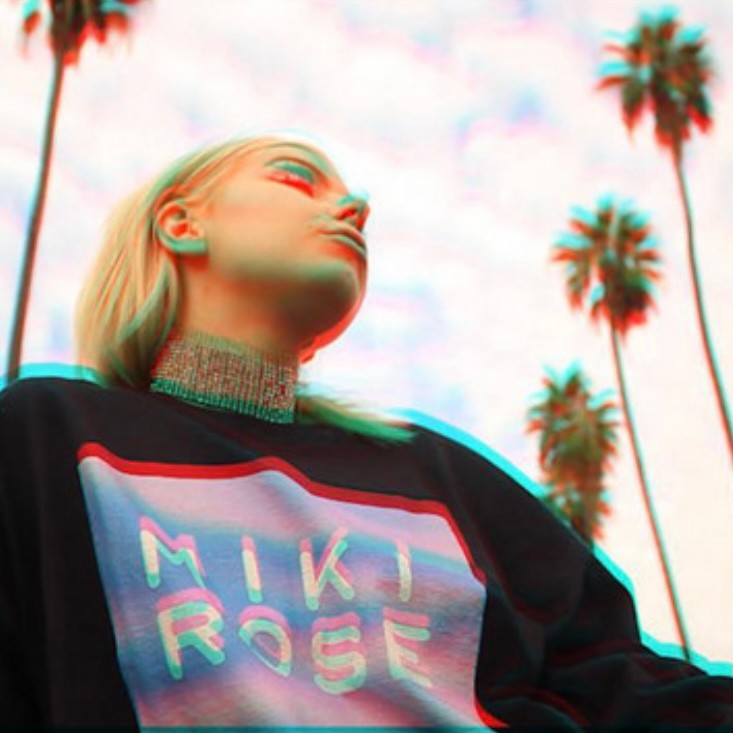 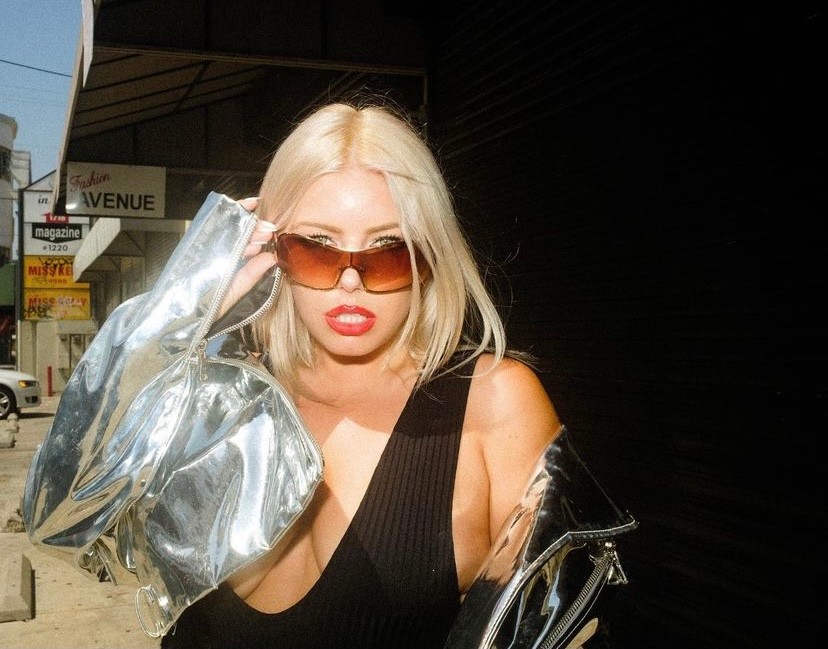 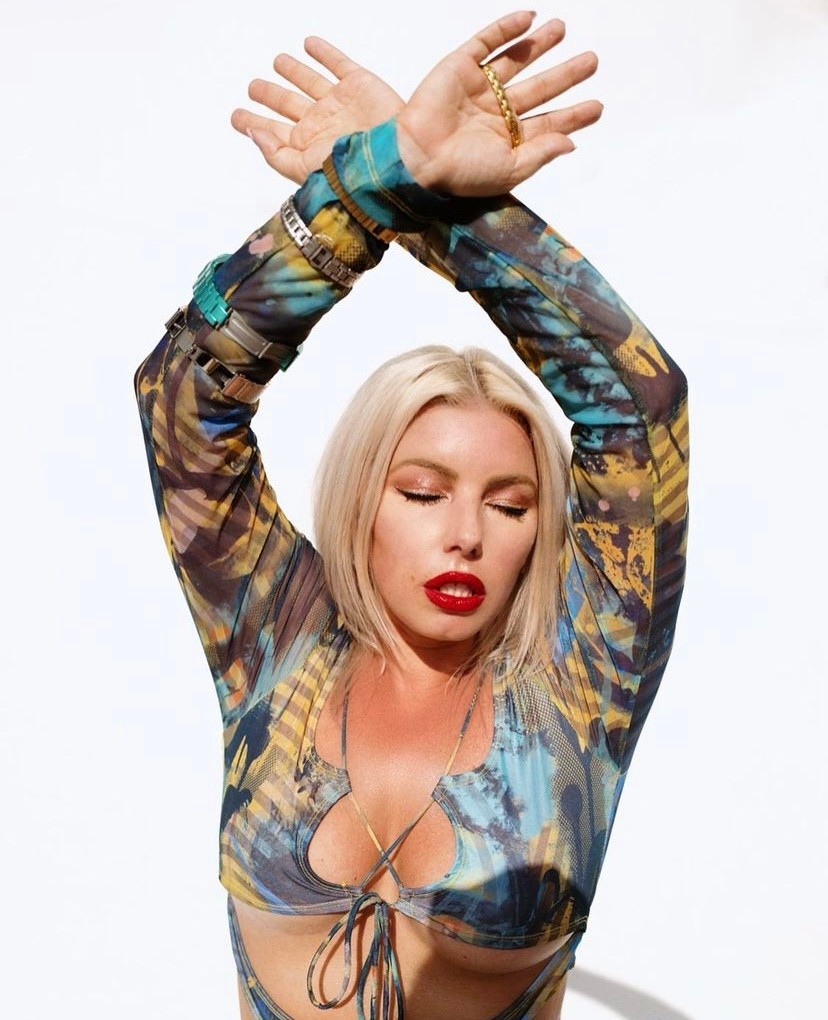 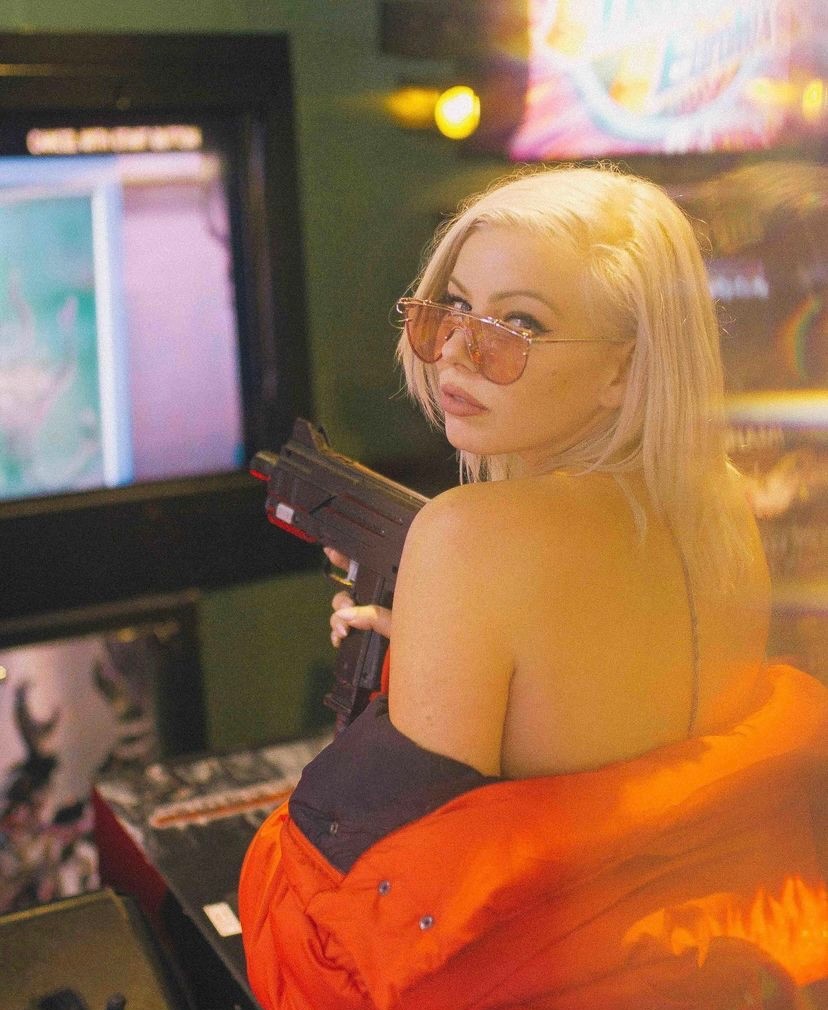 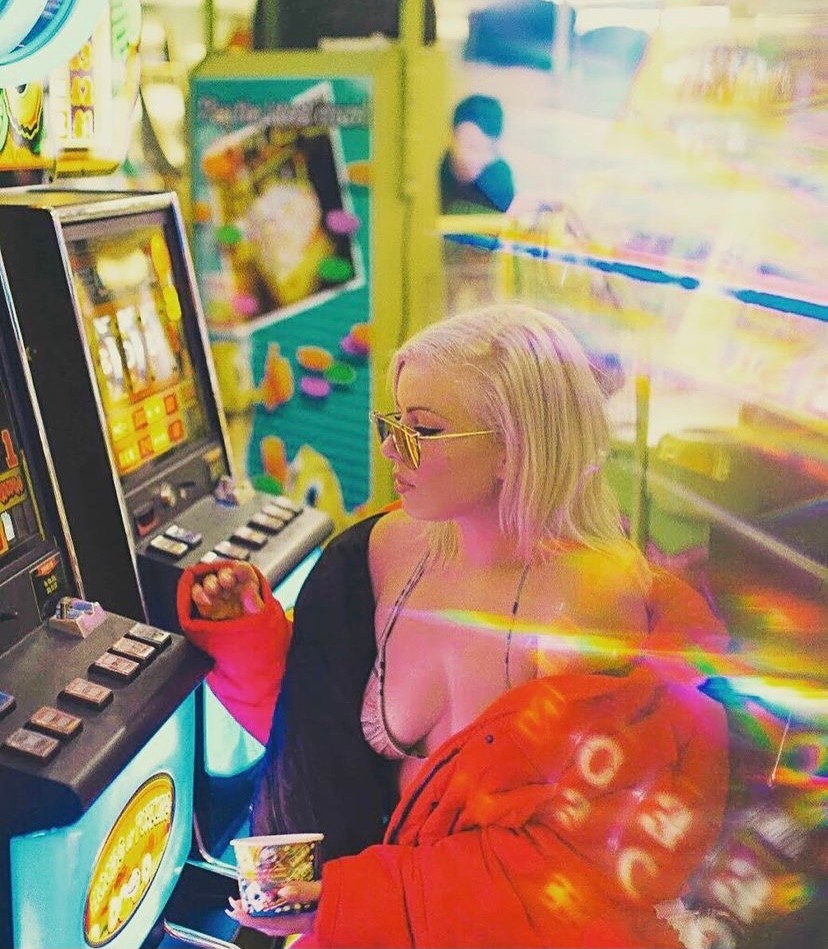 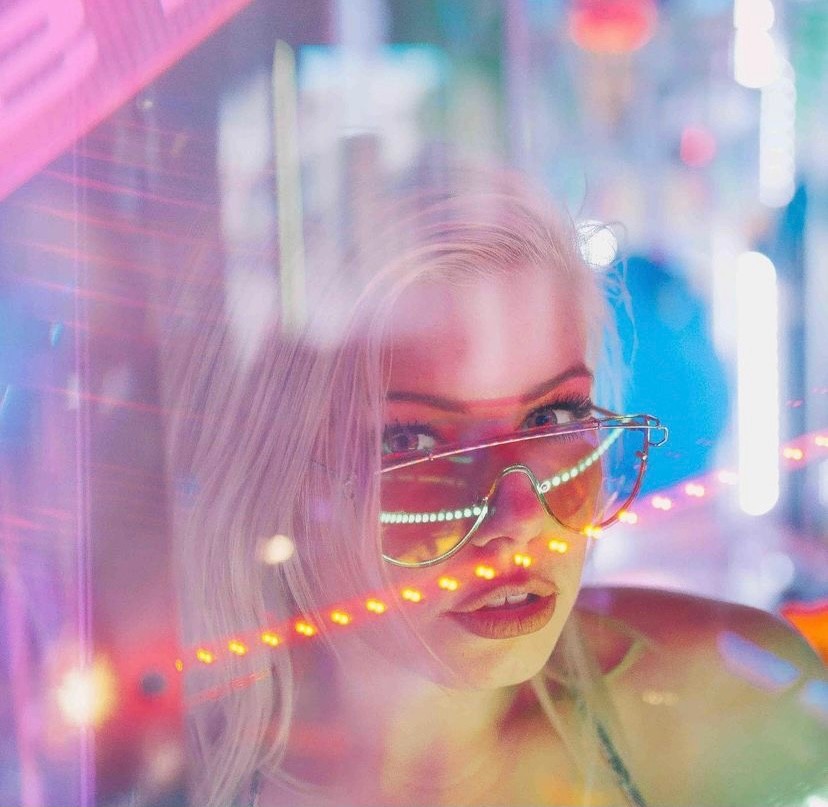