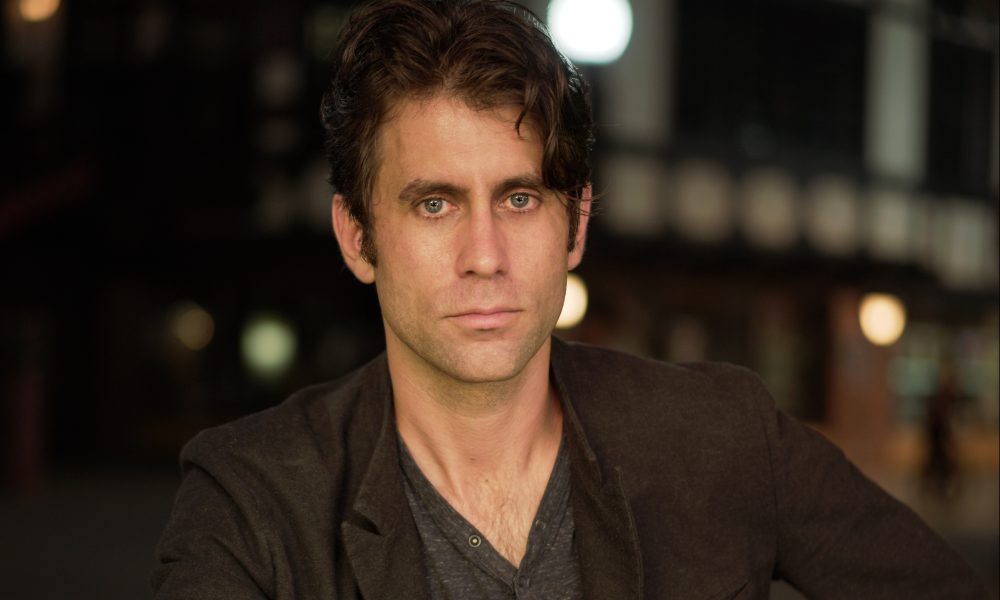 Today we’d like to introduce you to John Paul Horstmann.

John Paul, we appreciate you taking the time to share your story with us today. Where does your story begin?
I believe it’s the job of a young person to try stuff out and discover who they really are. No matter what you THINK you should pursue, there’s a person inside of each of us that takes years to learn about. And that only comes from taking risks and trying new things.

I never had any interest in being a filmmaker or even thought it was possible. Coming from a working-class background in Pennsylvania, I didn’t know anyone who worked in “the arts”. But I was always creative, drawing, painting, making music, writing.

My moment of discovery came early on as a history major at the University of Pittsburgh. On a whim, I went in search of the campus TV station, with some vague idea of shooting funny sketches my roommate and I had cooked up. I was amazed to find out, however, that this giant sprawling University did not have a TV station. At that moment, lightning struck and I decided to make one.

With no experience whatsoever, I went around the different departments with a little presentation, pitching my idea. I guess I discovered I’m a natural salesman. It took over two years, but I raised over $60 grand, got us an office, hired an engineer, and started training students to shoot and edit their own shows, even though I had no idea what I was doing.

Well, that was the “secret” to it all it turned out. Because what we discovered by accident is you don’t learn film in a classroom. You learn it by problem-solving: practicing, making mistakes, and trying again. We got so much experience shooting and editing our own stuff that many of the students who started the station with me went on to successful careers in entertainment and sports. And the station is still going until this day.

Once I graduated, I was at a loss of what to do, but fortunately there was one professor at Pitt who had worked in Hollywood., Carl Kurlander. He urged me to apply for an internship with American Cinema Editors and got me a recommendation from the great Richard Marks. When it came time to interview with ACE, I was very nervous because I was going up against all these kids from the top film school. So I told them, “I didn’t go to film school, but my friends and we made our own.”

I think they were looking for that sort of self-starter attitude. I had never left Pennsylvania, but within a week I was leaving everything and everyone I ever knew to come to Los Angeles. And I never went back.

It was a struggle once I got here, finding work and getting in the Union, not really knowing anyone and not having much money. But I decided to trust my instincts since they had brought me this far. And ever since then, they have led me on a path that could never predict but has been full of unique and rewarding experiences that I wouldn’t trade for any amount of money.

We all face challenges, but looking back would you describe it as a relatively smooth road?
There have been a lot of bumps along the way. Working in film is all about taking risks. Nothing is constant, changing tastes and changing technology can leave you behind in an instant. There’s a lot of times you’re down on your luck or going broke. Really, the only reason to stay in it is because you literally can’t do anything else. It’s just who you are.

The initial struggle was breaking in as an outsider. I started out working nights as an intern on any indie film I could find. They used to joke that I slept in the cutting room, but the relationships and experience I gained were invaluable. Eventually, I got into the union and worked my way up assistant editor on films like Outkast’s Idle Wild, The Air I Breathe, and The Assassination of Jesse James.

The next hurdle was moving up to editor, which took years and a lot of failures. I was going broke editing little projects, hoping to land a job on a film. But it wasn’t happening. I had literally just run out of money and was about to give up when I got a call out of the blue from Andrew Dominik asking me to fill in on “Killing Them Softly” starring Brad Pitt. He told me it might only be for two weeks, but it turned into a whole year and Killing Them Softly premiered in competition at Cannes. From there, I did Cold in July for Jim Mickle, which got into Sundance, and started what I thought would be my dream job, editing indie movies.

However, times were changing fast, and a new challenge arose. The little films were dying off, and technology was making things even more competitive. Work started to stretch into nights, weekends, holidays, and eventually I got burned out. That’s when I decided that if I was going to be killing myself taking risks, I might as well be making my own projects. So I left the editing behind and used the skills I learned to start pitching my own projects.

Thanks for sharing that. So, maybe next you can tell us a bit more about your work?
What sets me apart is I’m basically a problem-solver. I love taking an idea that no one has tried and doing what it takes to get it out there.

I started out as an editor, so I use those skills to pitch or write or create projects. But after I decided to strike out on my own, I started shooting all the time, as much as I could, and my career blossomed in some very exciting ways.

The first success was the Bravo show Southern Charm, which I think is going into its eighth season. My collaborator Whitney Sudler-Smith and I cast, filmed, and successfully sold the show over the period of a year. There have been several spin-offs, and that opened the door to going out and finding non-fiction stories across the country. I’ve also made several documentaries with those same skills, such as “I Want My MTV”, which I wrote, and “Bodyslam”, which I directed.

Recently my career has taken another unexpected turn, as I’ve suddenly found myself in the work of music videos.

One busy Christmas, a very kind person saw my work and referred me to a new artist, Billie Eilish. “Bury a Friend” blew up, and we’ve gone on to work together for the past three years on videos like “Happier Than Ever”, “Everything I Wanted”, “Xanny” and “Therefore I Am”. Her team has been amazing to work with, and I’ve been lucky to work closely with them as part of the creative planning. I’m especially proud of helping produce “Your Power’, which won a Music Video Award last night.

My most recent project with Billie’s team was “Happier Than Ever”, the concert film which just premiered on Disney Plus.

What has been the most important lesson you’ve learned along your journey?
The most important lesson I’ve learned is not to have expectations and not to fear failure. I think we all judge ourselves against our peers or our idols. Especially in this age of social media. But the secret isn’t to worry about whether your work is “good enough, whether it’s going to be popular or not. Just do work that you truly believe in and love. Of course, you should pick your projects wisely and aim for success, but you really never know what is going to be a “hit”. I’ve worked on something that I was convinced were going to be huge, only to have them fizzle out and no one saw them. But there’s been others that I did out of love, and they unexpectedly led me in new directions or really hit home in a way that I never expected. It’s a 99% failure rate, but you really only need that one success to make a career. So just do the work you love, don’t judge yourself, and always do your best. Something will happen, most likely a way you’d never expect. 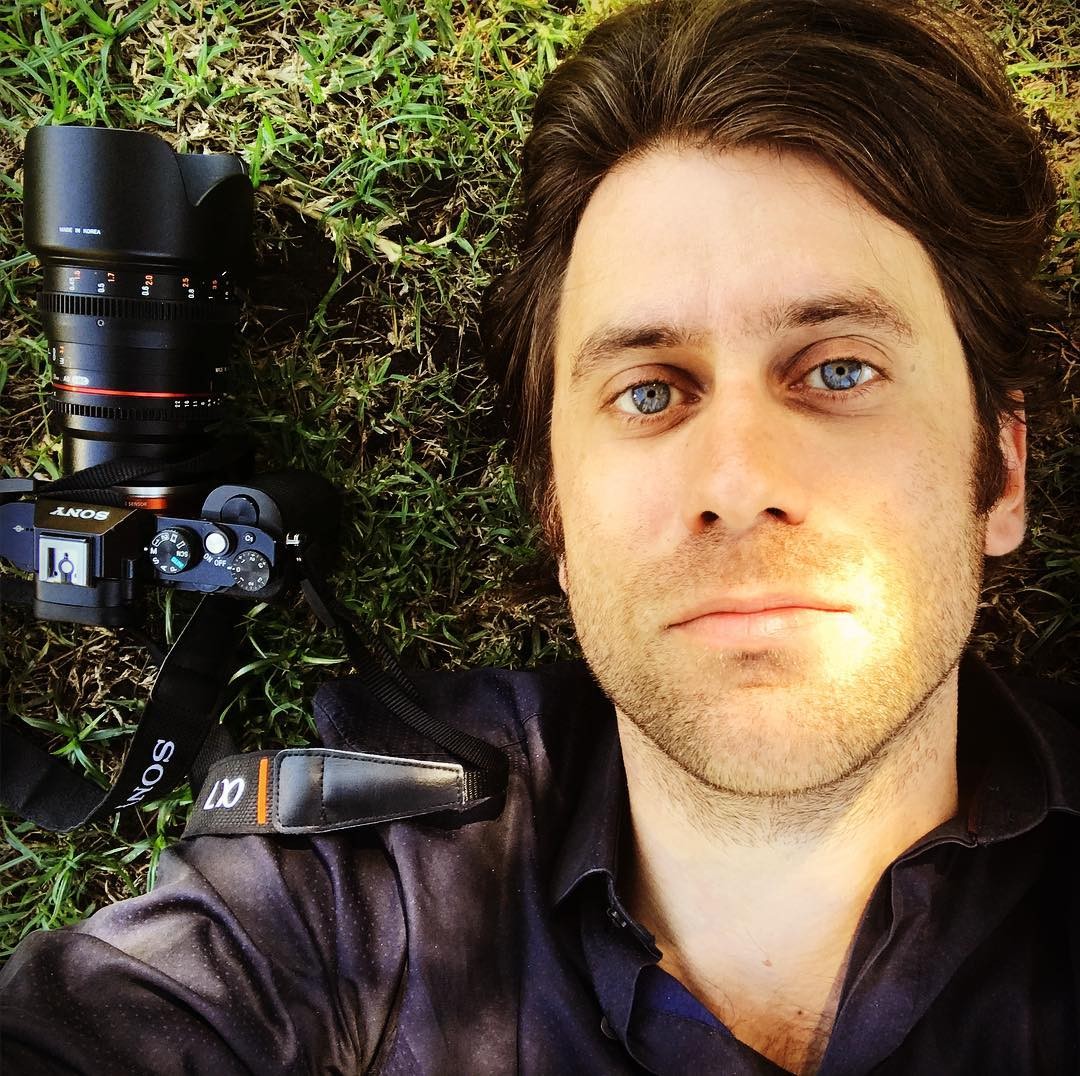 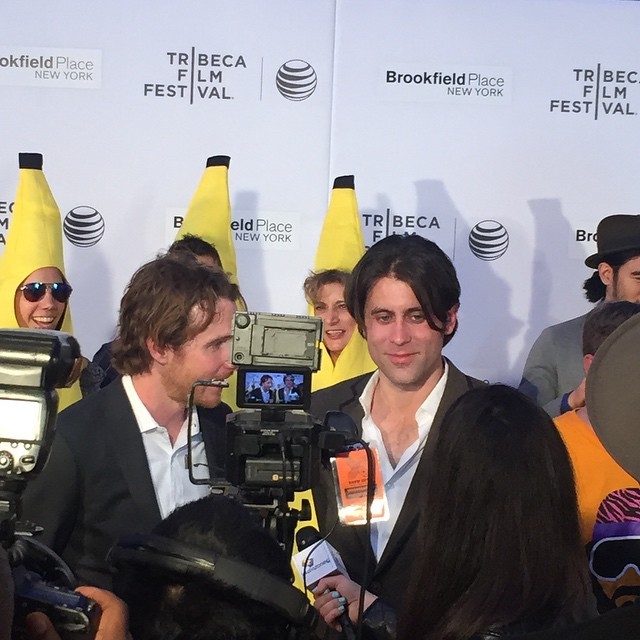 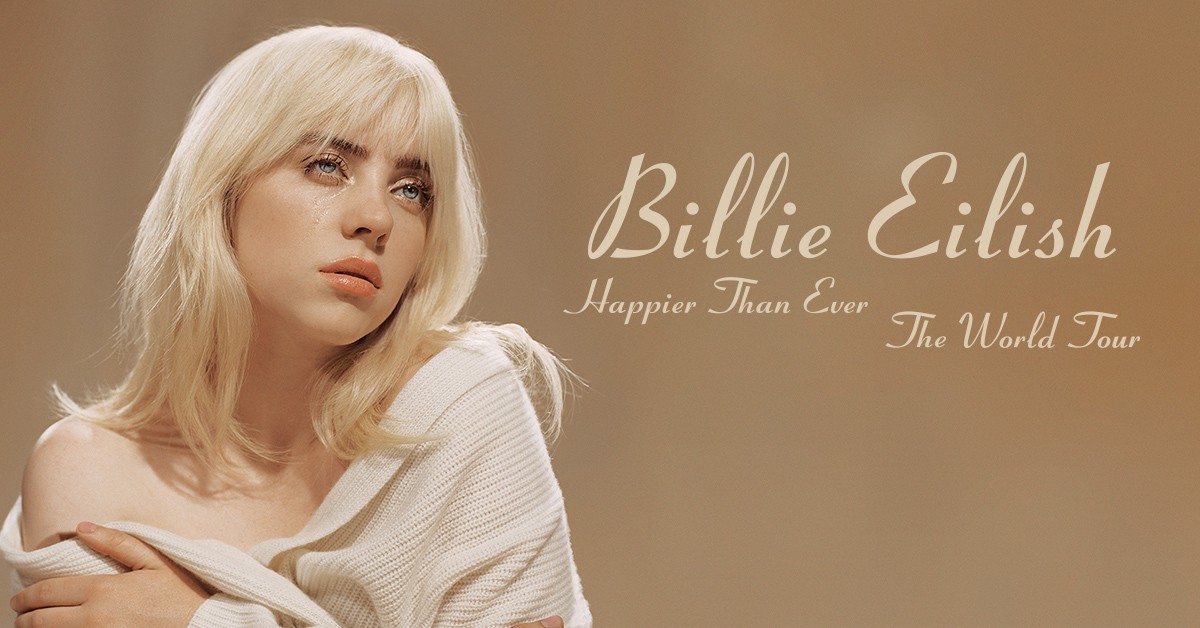 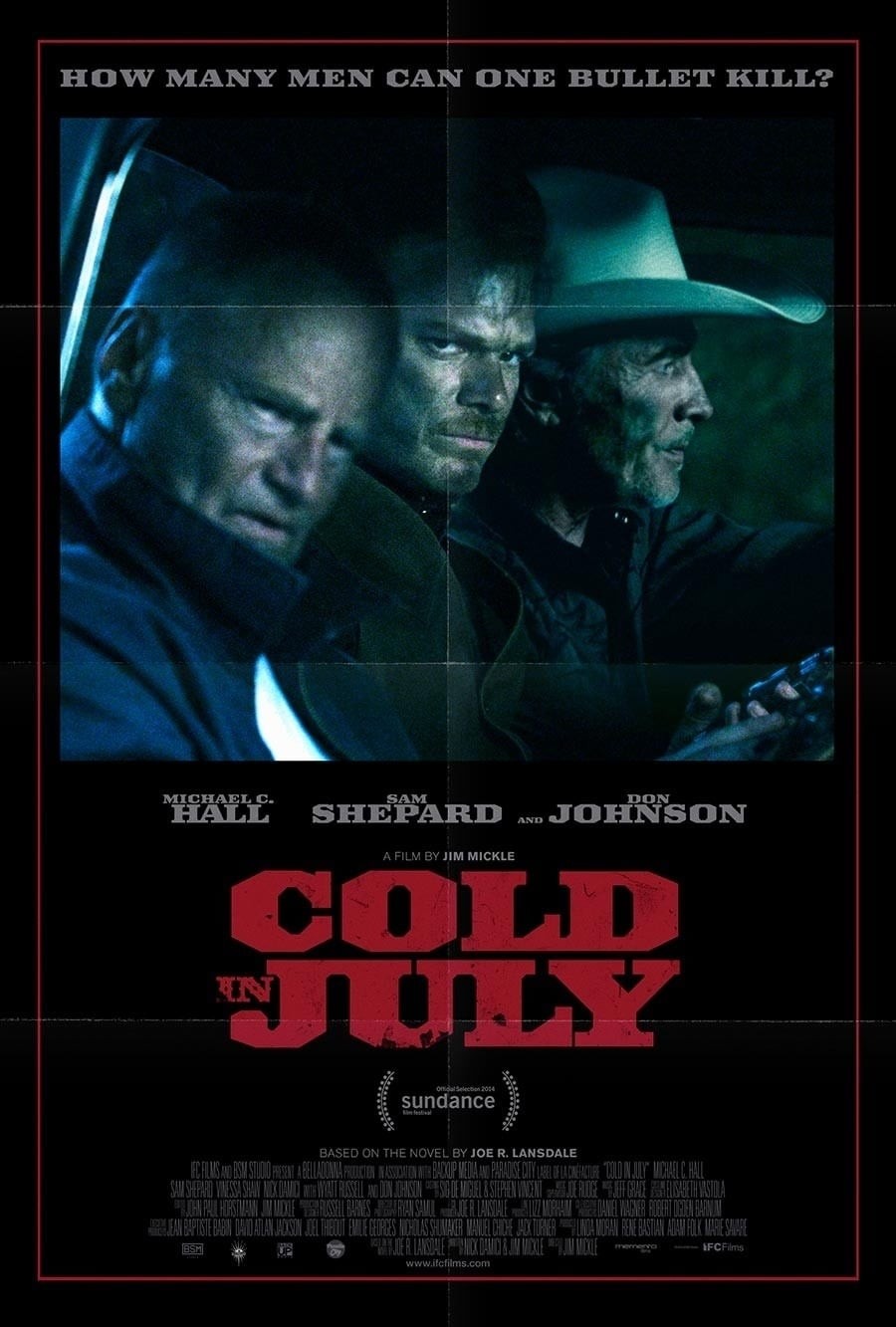 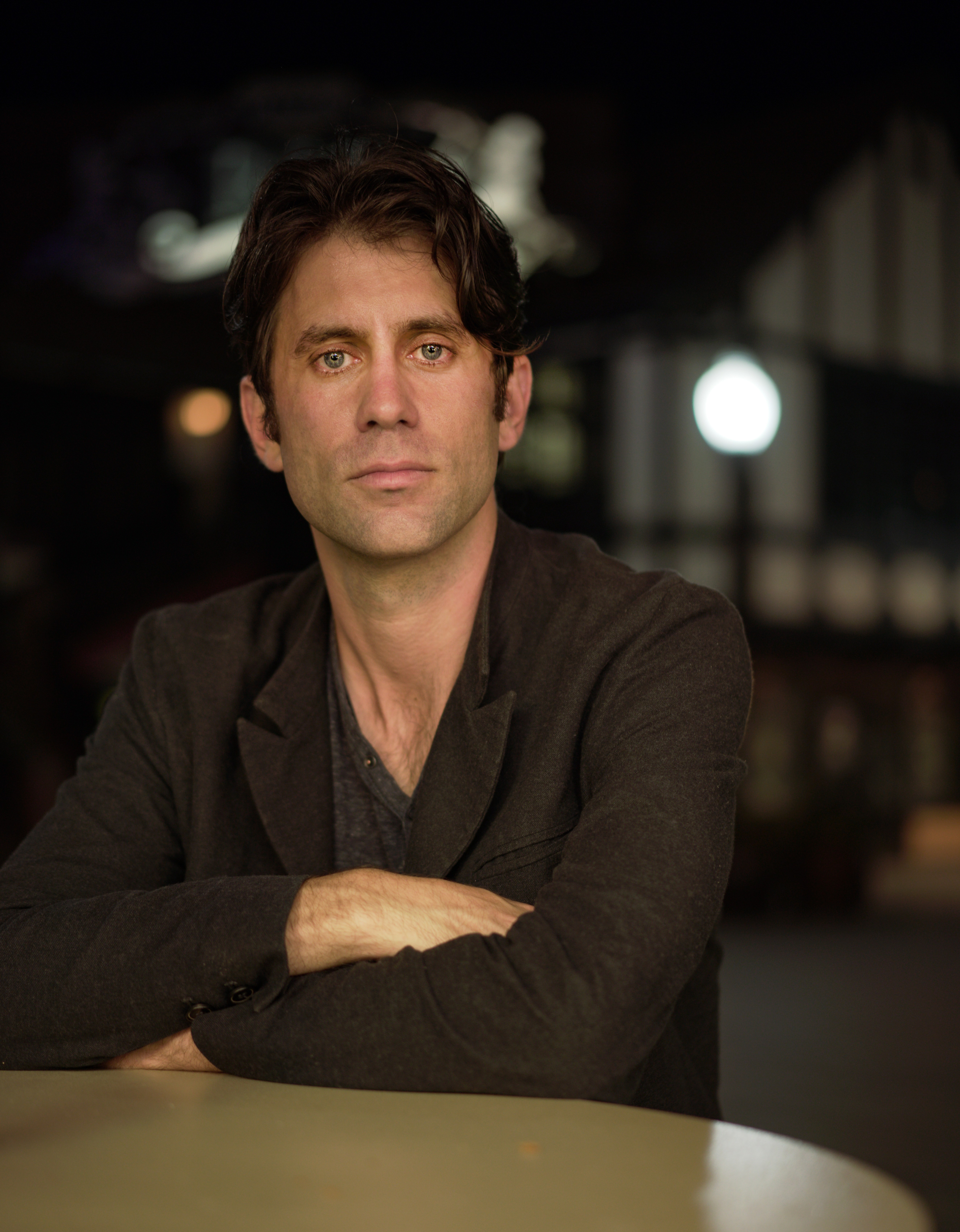 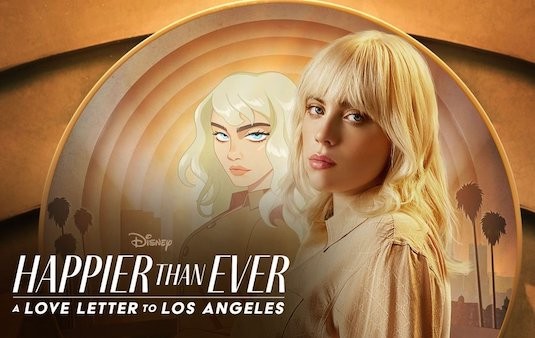 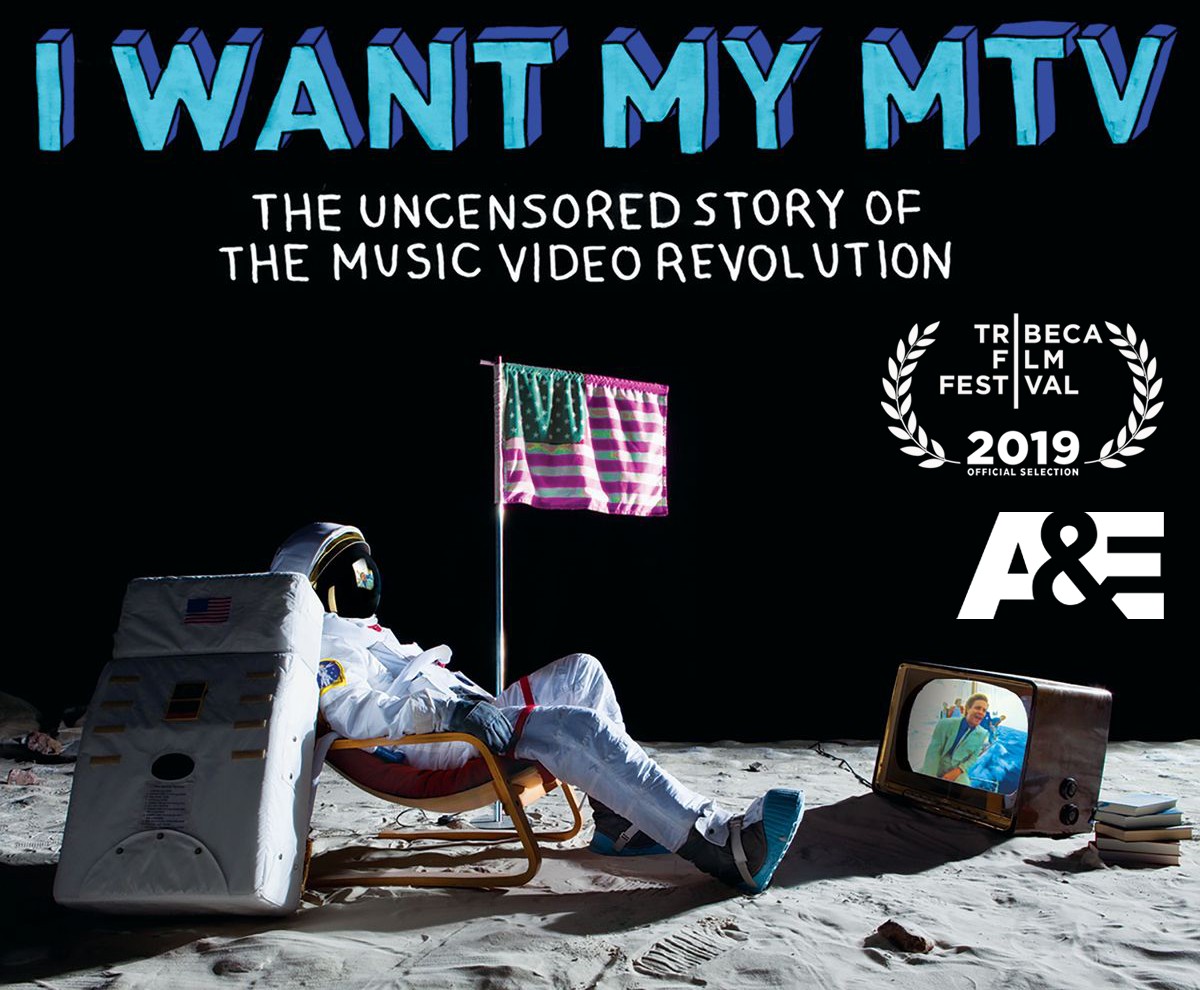 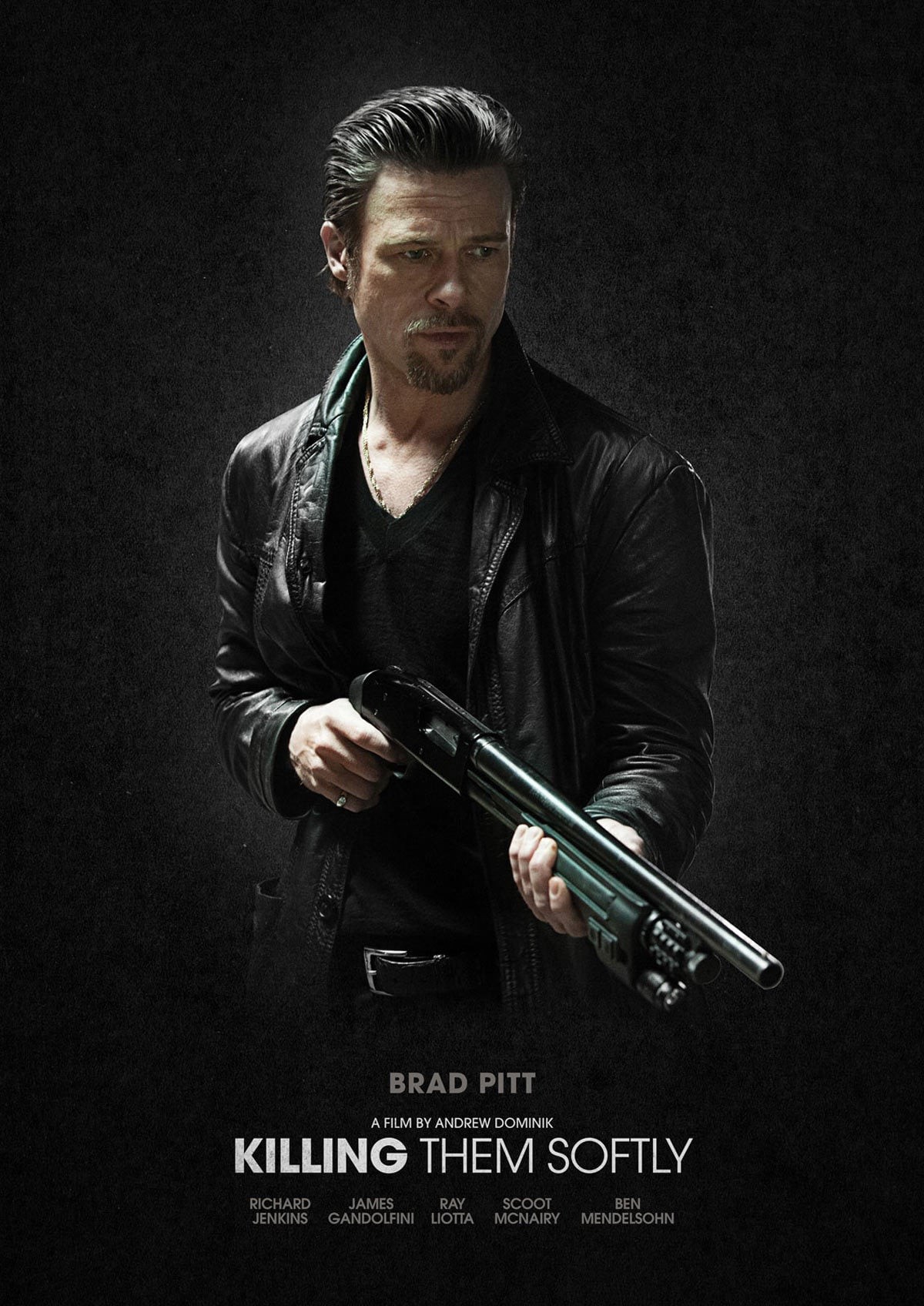