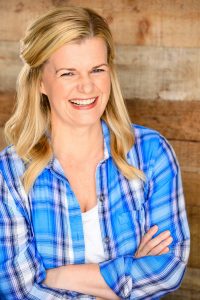 Today we’d like to introduce you to Denise Nicholson.

Hi Denise, so excited to have you with us today. What can you tell us about your story?
I was born and raised in Edinburgh, Scotland. I wasn’t one of these people who knew what they wanted to be at a young age. I worked a few different jobs, hairdresser, nail technician, and a PA in financial institutions.

By my mid-20s, I had all the things you’re supposed to want in life; a good job, a house, I traveled, but I wasn’t fulfilled. I felt something was missing. I joined an acting class in Edinburgh, worked with a wonderful teacher and it changed everything.

In my late 20s, I moved to London to attend drama school, my family and friends thought I was crazy, but I knew I was doing the right thing and I never wanted to wonder “What if?” I stayed in London for 7 years before moving back to Edinburgh. And 8 years ago, I moved to Los Angeles.

Would you say it’s been a smooth road, and if not what are some of the biggest challenges you’ve faced along the way?
Haha, no. Rejection is a part of being an actress, well, it’s a part of life really. I’ve learned that it’s not personal, because it really isn’t. It can sometimes be a challenge being so far away from family.

I think my challenges, both personal and professional, have made me stronger and pushed me forward. Life is precious and I want to live my life with purpose and passion. Being able to do what I love is a gift, it makes me happy and fulfilled and I never take it for granted.

Navigating the business side of the industry has been a learning curve and I’ve made a few mistakes, but I think it’s all part of the journey. On the flip side, I’ve met the most amazing, inspiring, and supportive people.

Thanks – so what else should our readers know about your work and what you’re currently focused on?
I work on stage and screen, I love telling stories and portraying interesting characters. I started in theatre at the Edinburgh Fringe Festival and worked in TV for BBC and ITV in the UK.

Since I moved to Los Angeles, I’ve continued to work on stage, film, improv, podcasts, and commercials. In one of the films I worked on, ‘Angie: Lost Girls’, I played a child trafficker. This has been one of the most interesting roles I’ve researched and portrayed, I learned so much about that world and how the traffickers manipulate their victims.

Being involved in a project that brings awareness to issues like this and motivates people to help has been very rewarding. I’m so excited, it just premiered on Lifetime renamed ‘The Lost Girls.

Any advice for finding a mentor or networking in general?
Networking is something I’ve gotten better at over time. When I relax and just be myself, it takes the pressure off, I can be authentic and enjoy meeting and talking to people.

Join organizations connected to your industry. I joined ‘Women in Film’ and ‘BAFTA LA Newcomers Program’ shortly after I moved to LA. They hold networking events, screenings, mentoring opportunities, etc, it’s a great way to connect with other people in your industry.

That’s how I met Julia Verdin, the Director of ‘Angie: Lost Girls’. She mentored me as part of the ‘BAFTA LA Newcomers Program’. She invited me to join an early workshop on the script, and from there was asked to audition for the role of Ida. 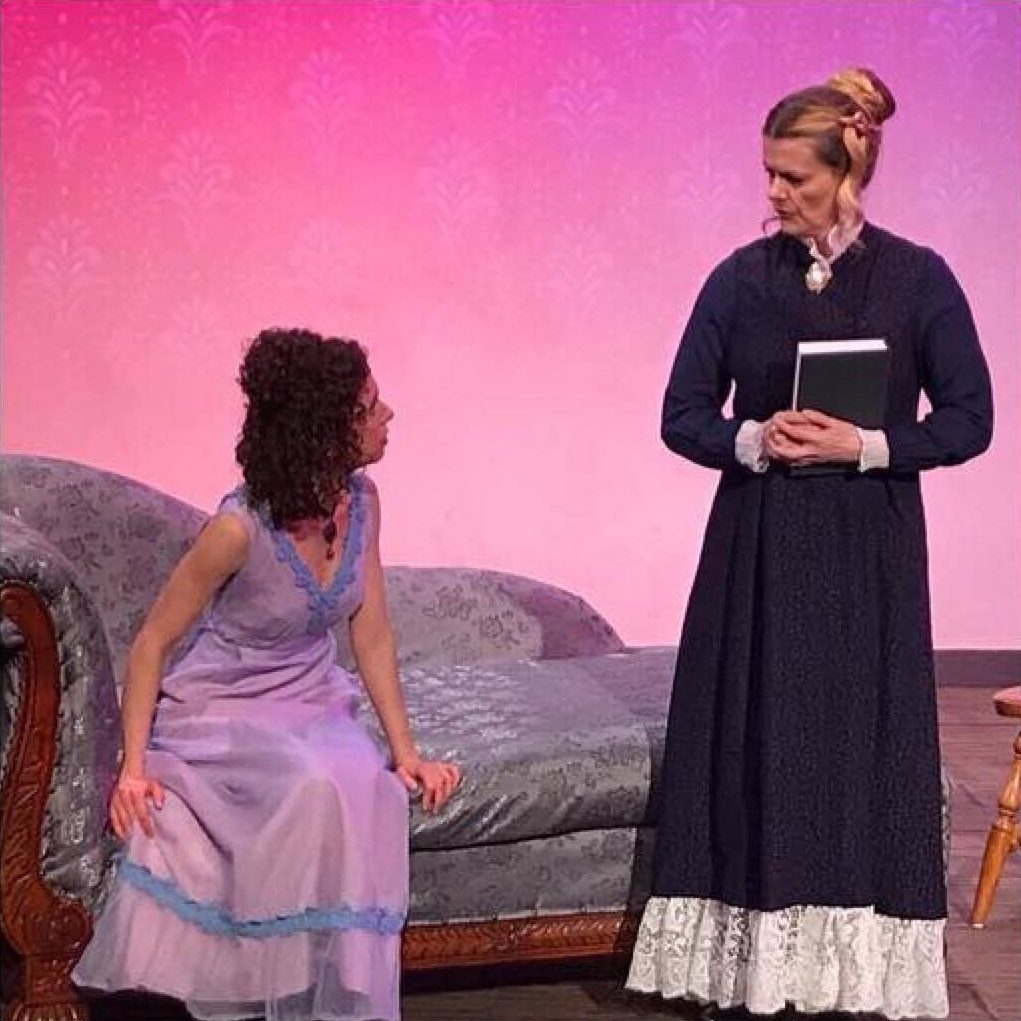 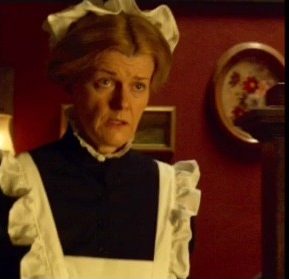 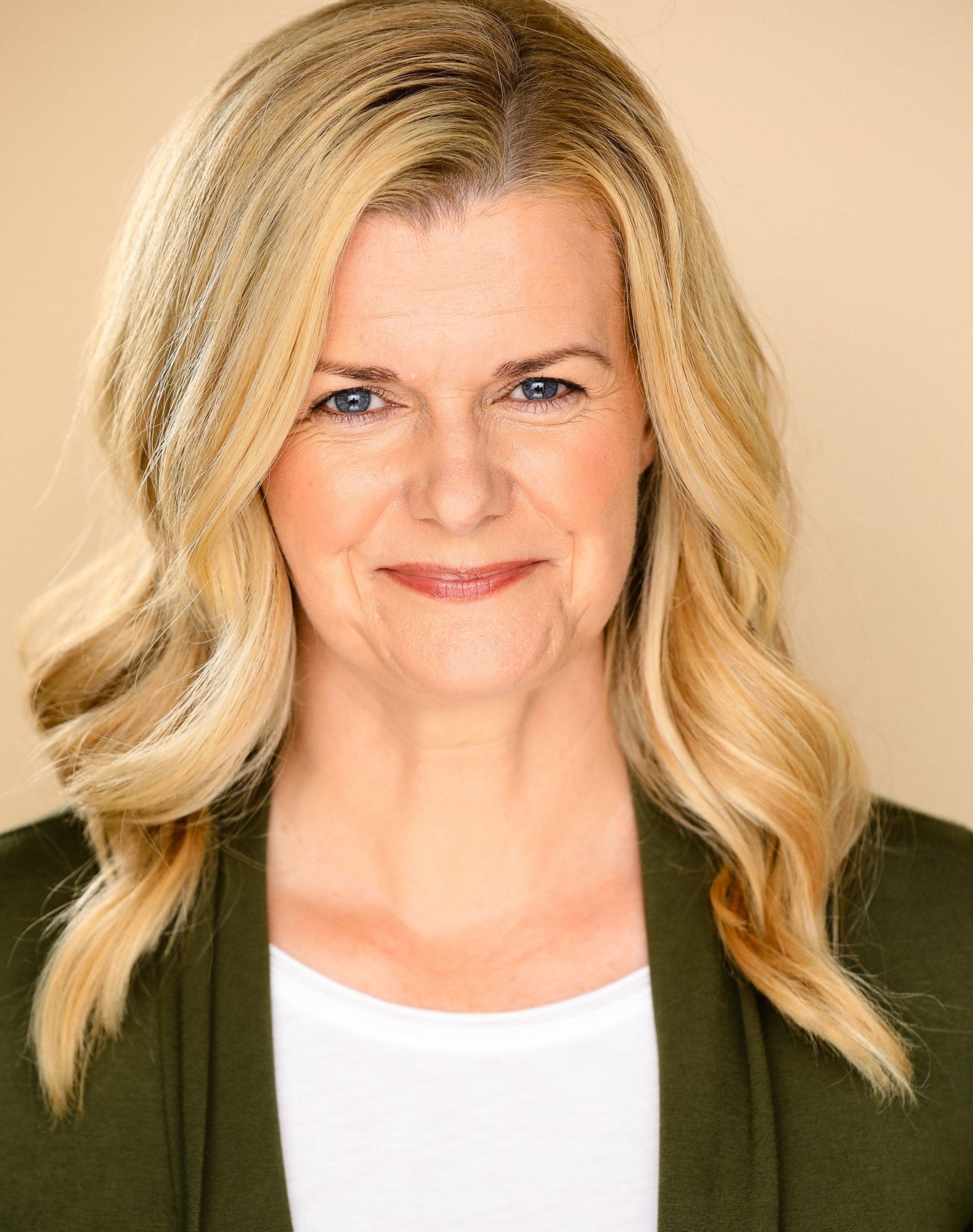 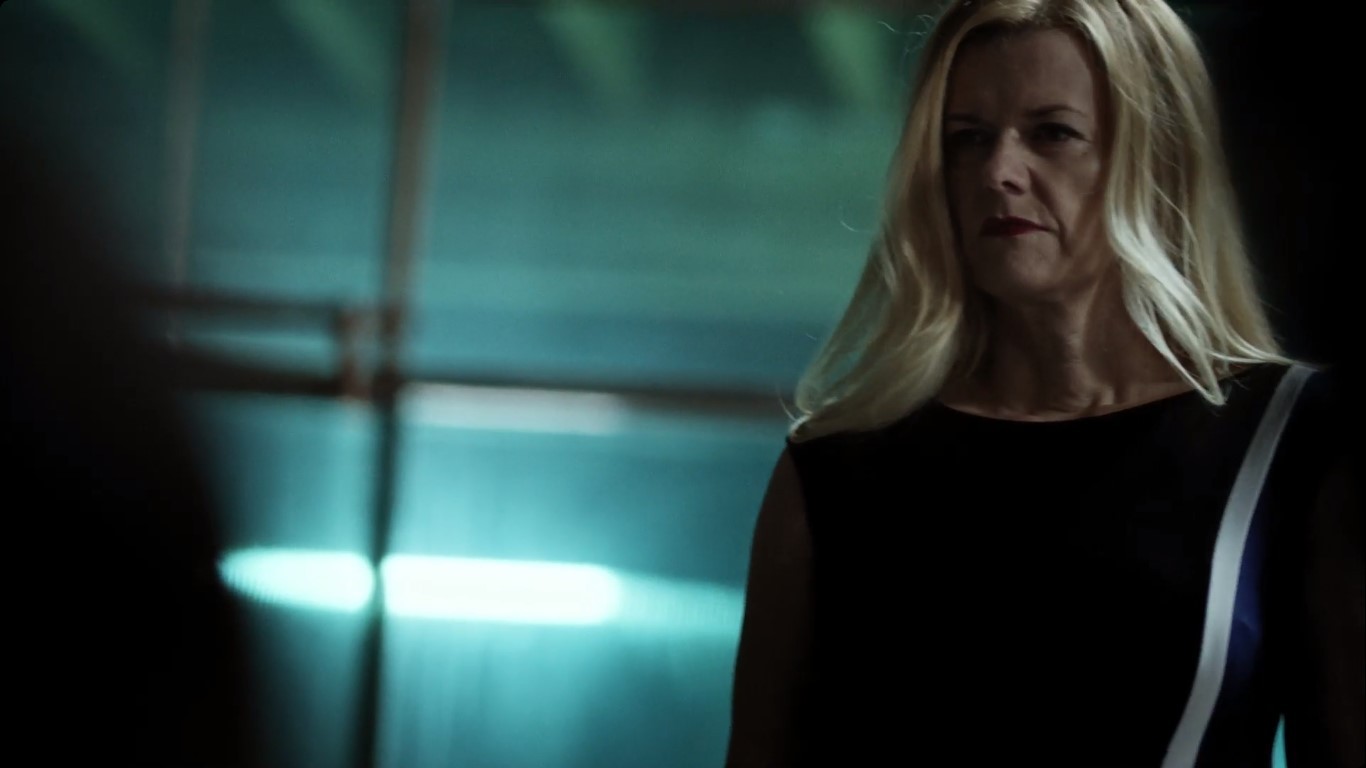 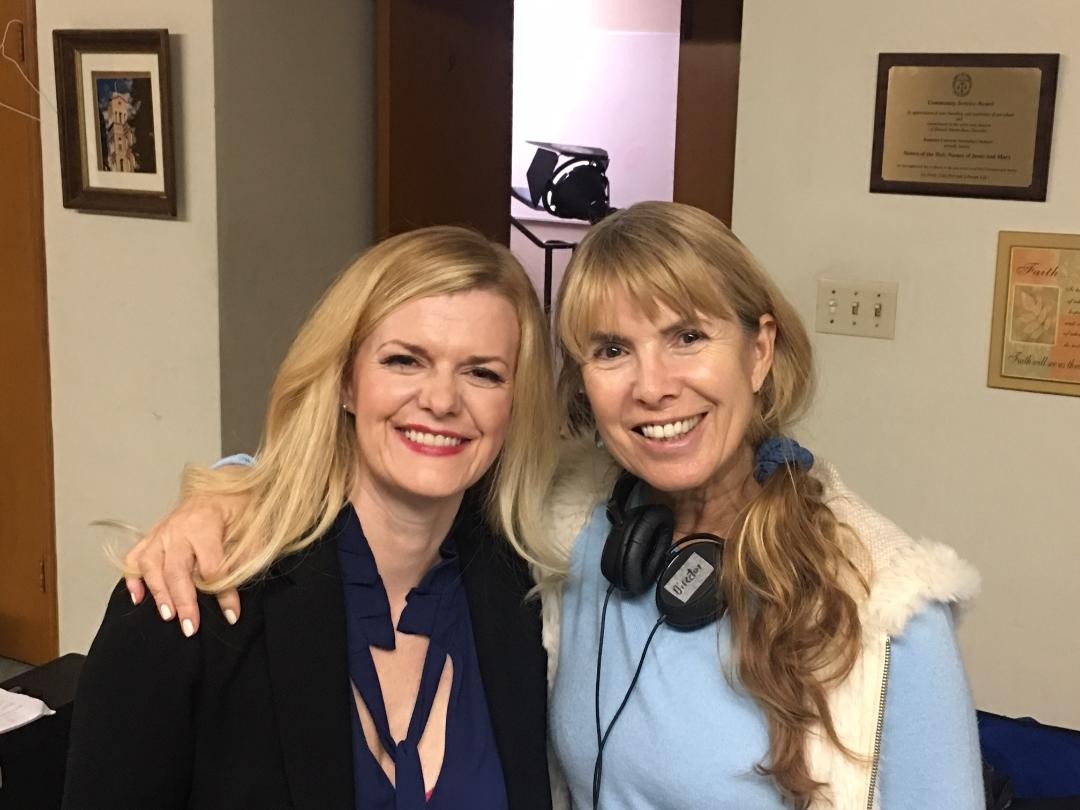 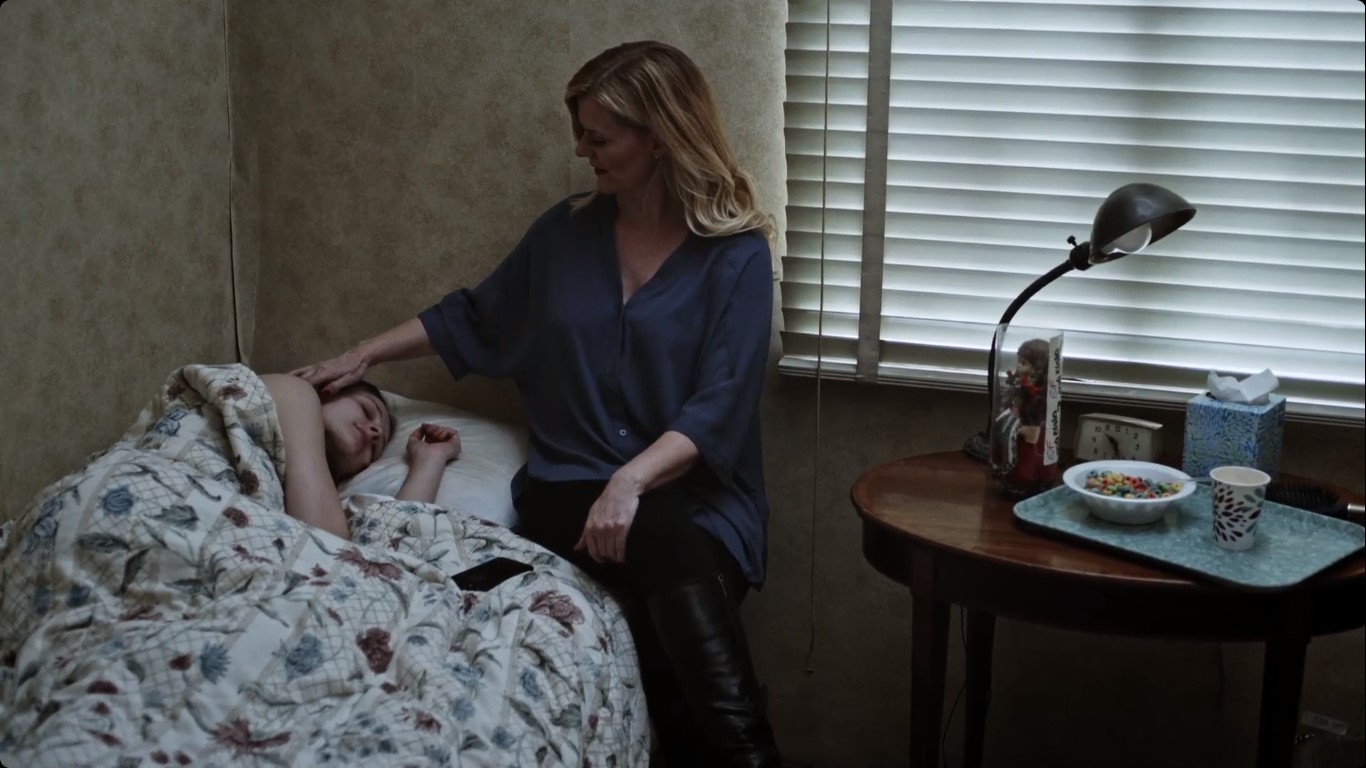