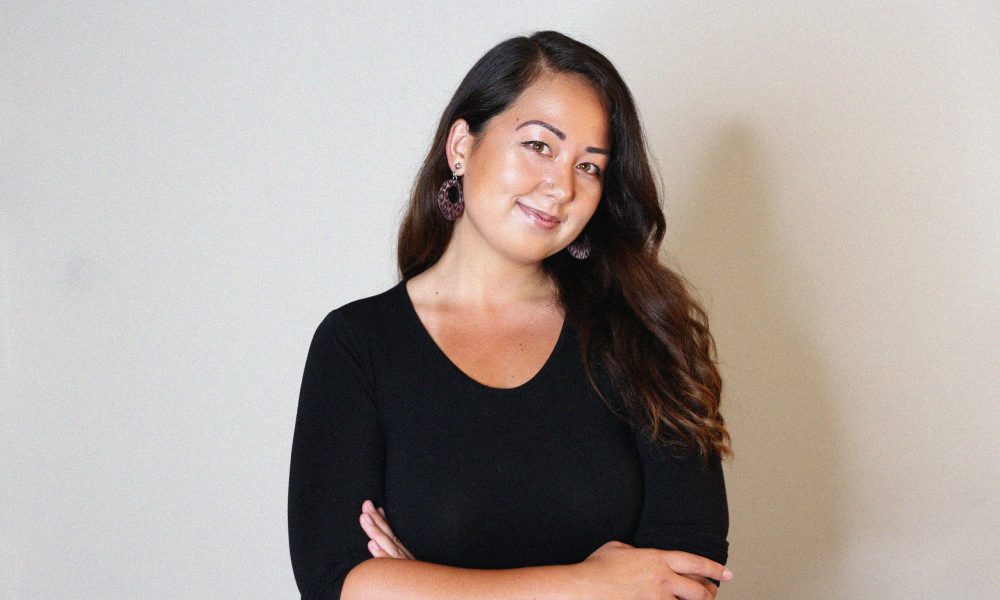 Today we’d like to introduce you to Ayu Logan.

Alright, so thank you so much for sharing your story and insight with our readers. To kick things off, can you tell us a bit about how you got started?
I was born in Japan and grew up in New Zealand. My parents and I would sometimes travel to Japan to visit my mum’s side of the family and I think being mixed-race and having both of these cultures present in my life had a really strong influence on who I am today. I was always taught to see things from more than one perspective and to consider diverse points of view. At the same time, I think I felt like I didn’t fit into either country which I had roots in so I was straddling this in-between space as to what I considered home and belonging; this has become something that I like to explore in the stories I tell.

At university, I studied Film, Television and Media studies and Spanish and then spent some years working as an English teacher in Japan and Mexico. I loved meeting new people and helping them to communicate in a new language and I think these skills have transferred well into what I do now. While in Mexico, I also had the opportunity to intern at VICE Media, and my passion for filmmaking and journalism was reignited.

I moved to Los Angeles in 2018 and have since been pursuing a career in documentary filmmaking. I studied at the New York Film Academy and have worked primarily with non-profit organizations to produce short docs, as well as corporate videos and feature-length docs.

I’m sure you wouldn’t say it’s been obstacle free, but so far would you say the journey have been a fairly smooth road?
It really is one of those careers where you have to create your own path. I think anyone pursuing a creative endeavor is putting their heart and soul into it without any guarantee that things will work out, which is a risky thing to do. I have been lucky in that my family has been supportive of my decision, which is something that I am very grateful for. Of course, the pandemic essentially shut down filmmaking so that was an obstacle, however documentary crews are much smaller than those of larger, narrative films so there were still projects around which could be done safely.

Something that I am also continually learning is that in documentary filmmaking, you are giving yourself over to a project and oftentimes interviewing people who have experienced immense trauma, so emotional stress is always going to be a part of the process. You are also constantly questioning your responsibilities to the subject and whether you are telling their story in the right way; it’s a tough job but I am grateful for every project.

As you know, we’re big fans of you and your work. For our readers who might not be as familiar what can you tell them about what you do?
I produce, direct and edit documentary films. I have worked with non-profit organizations both within the U.S. and abroad to create short docs, as well as worked freelance doing camera and translation work on feature-length docs. You can see the kind of work I have done on my website www.ayulogan.com.

Most recently, I was selected as a Fellow for the Creative Visions Foundation’s Women Excel Project which teams up emerging female filmmakers with Los Angeles-based non-profit organizations working for gender justice and equality. I have also been working with an all-female crew on a feature-length documentary about the asylum-seeking process in the U.S.; info on this project can be found at www.honeypotproductions.org.

I am also in the process of developing a feature doc; ‘Where I Came From’ follows the story of an undocumented woman who after being raised in New York, has returned to Mexico. It focuses on her search for identity, home and belonging, showing the humanity of a topic that is far too often portrayed as political.

What sort of changes are you expecting over the next 5-10 years?
It’s a great time for documentary filmmakers. The community is opening up to more diverse voices and supporting them and more people are watching documentaries and having meaningful discussions about the issues presented.

I think the newer generation of filmmakers especially are questioning their place as storytellers and thinking about their responsibilities to their subjects. I definitely see more self-reflection happening in documentaries which is interesting. We need to think about who is telling whose story and how we can evolve from how audiences have been told those stories before. At the end of the day, it really is about showing the humanity in a subject. As filmmakers, we get to meet all these incredible people who teach us how to see the world in new ways and I hope the audience also gets to experience this. 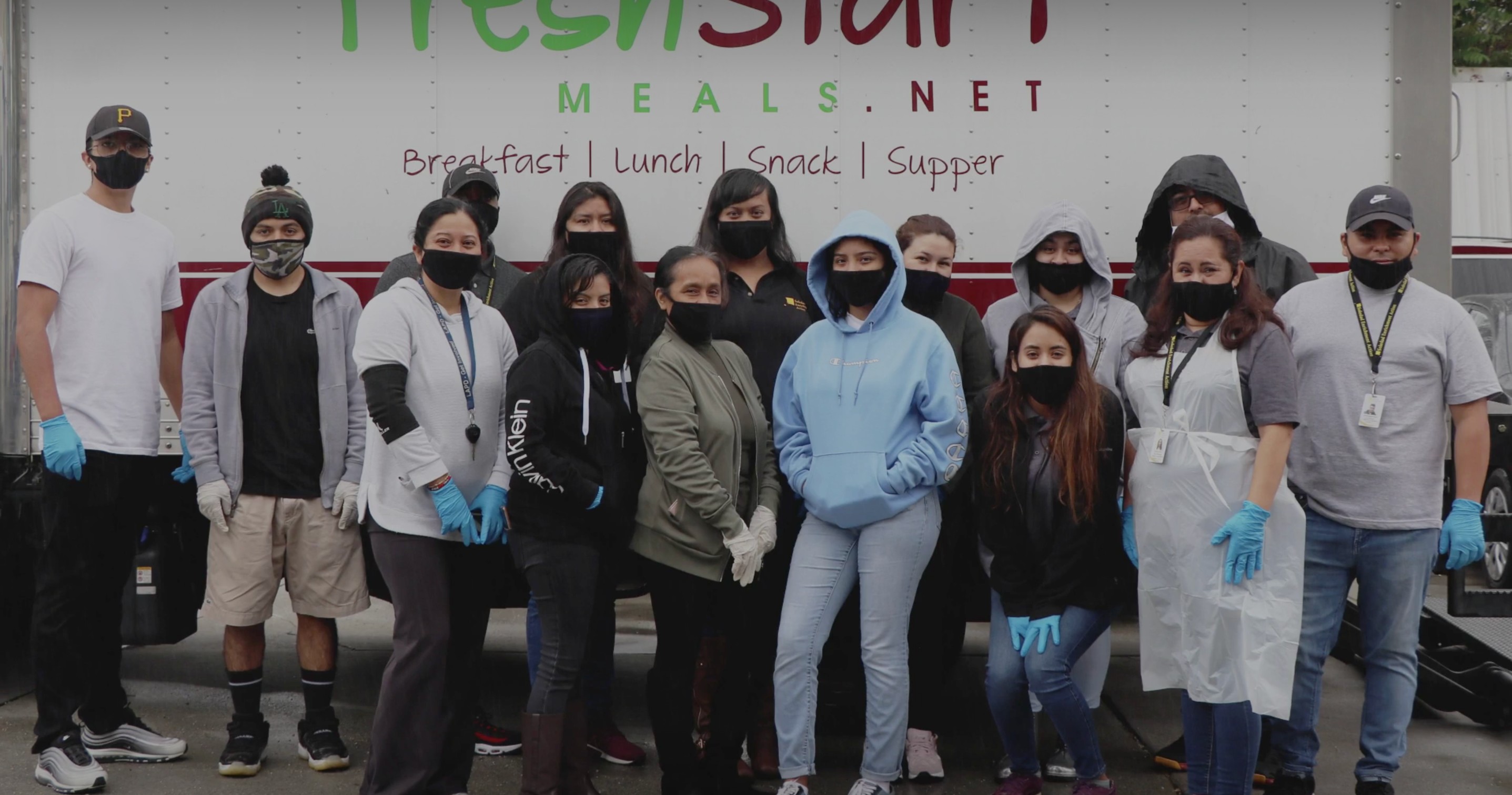 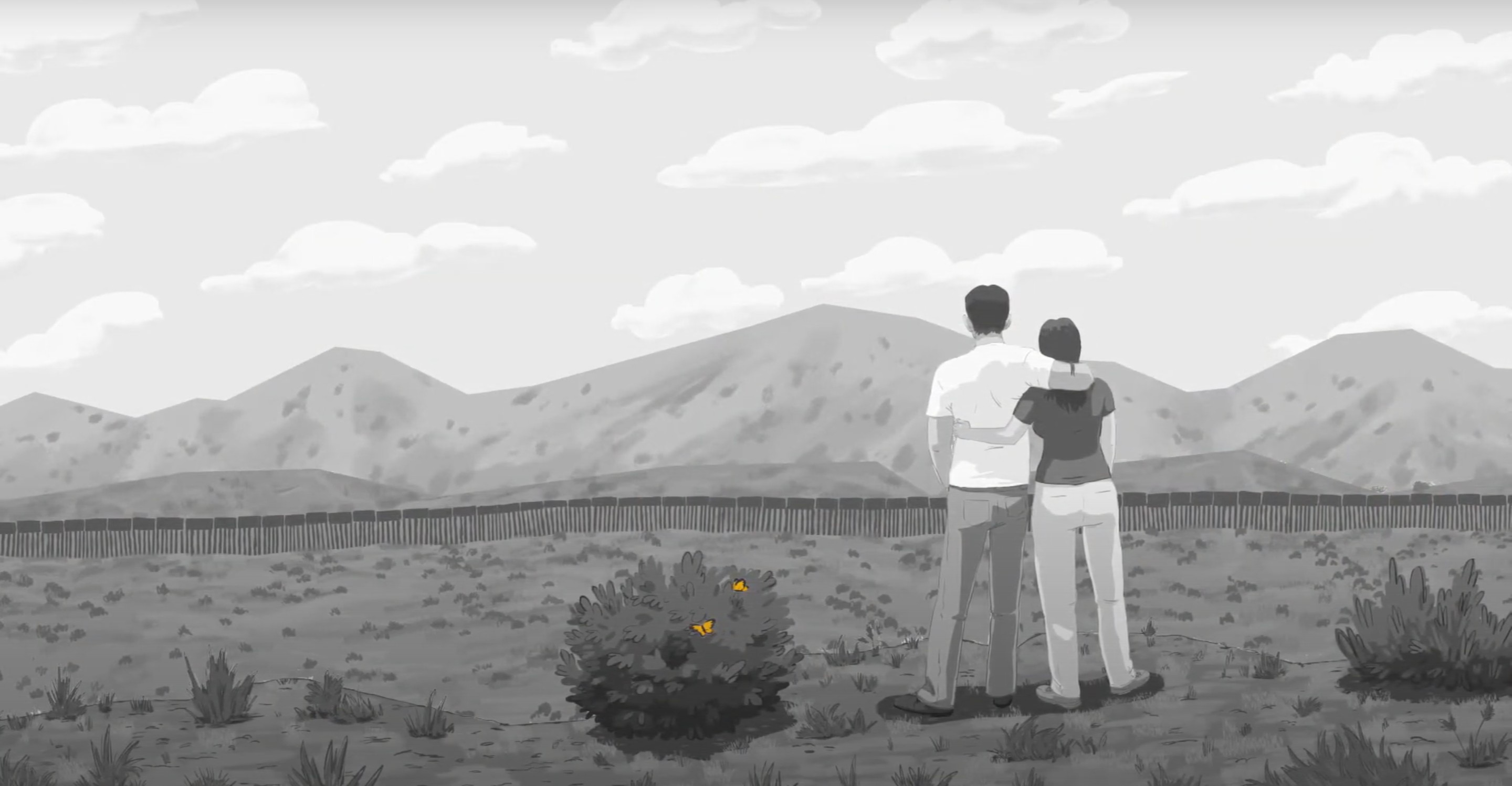 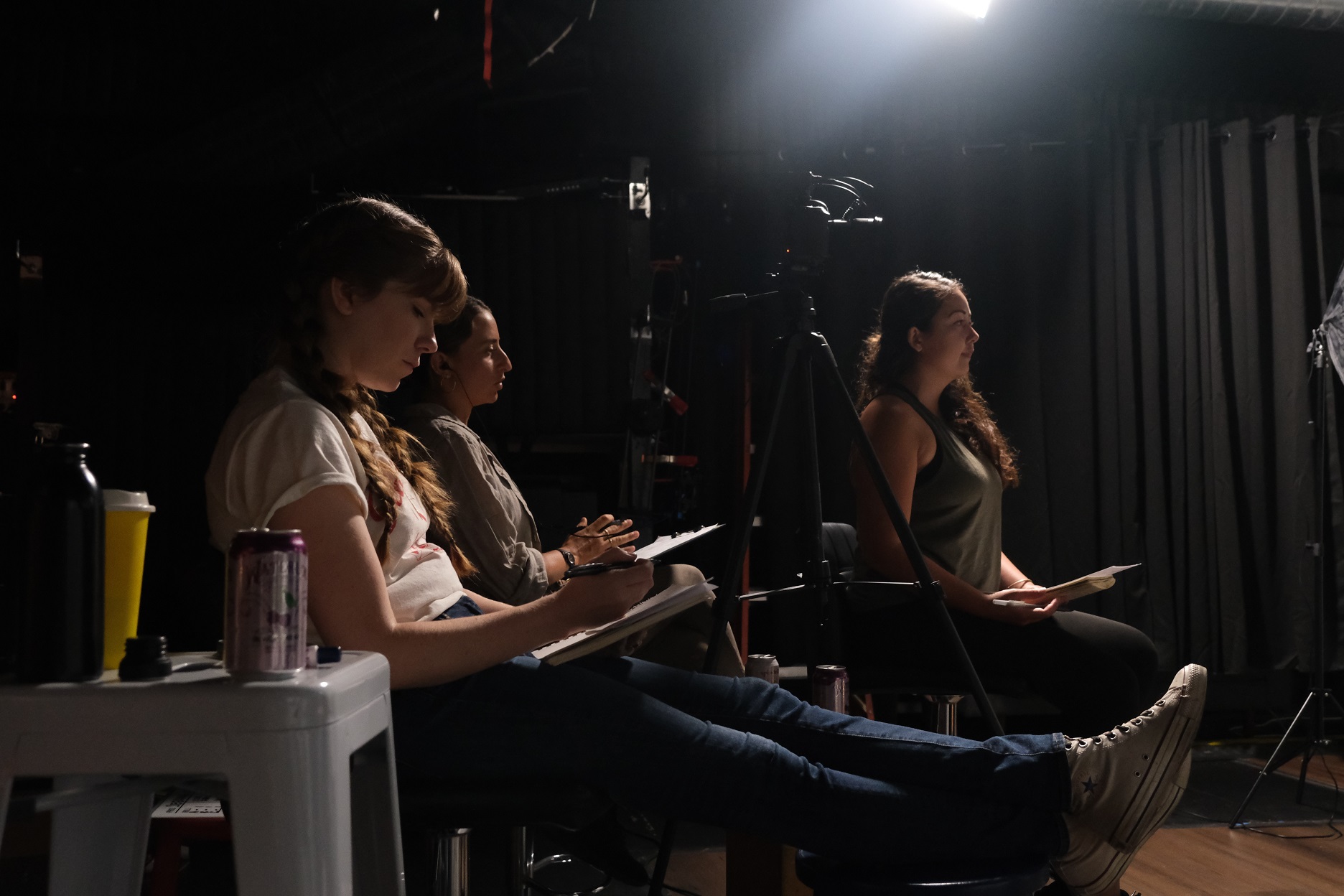 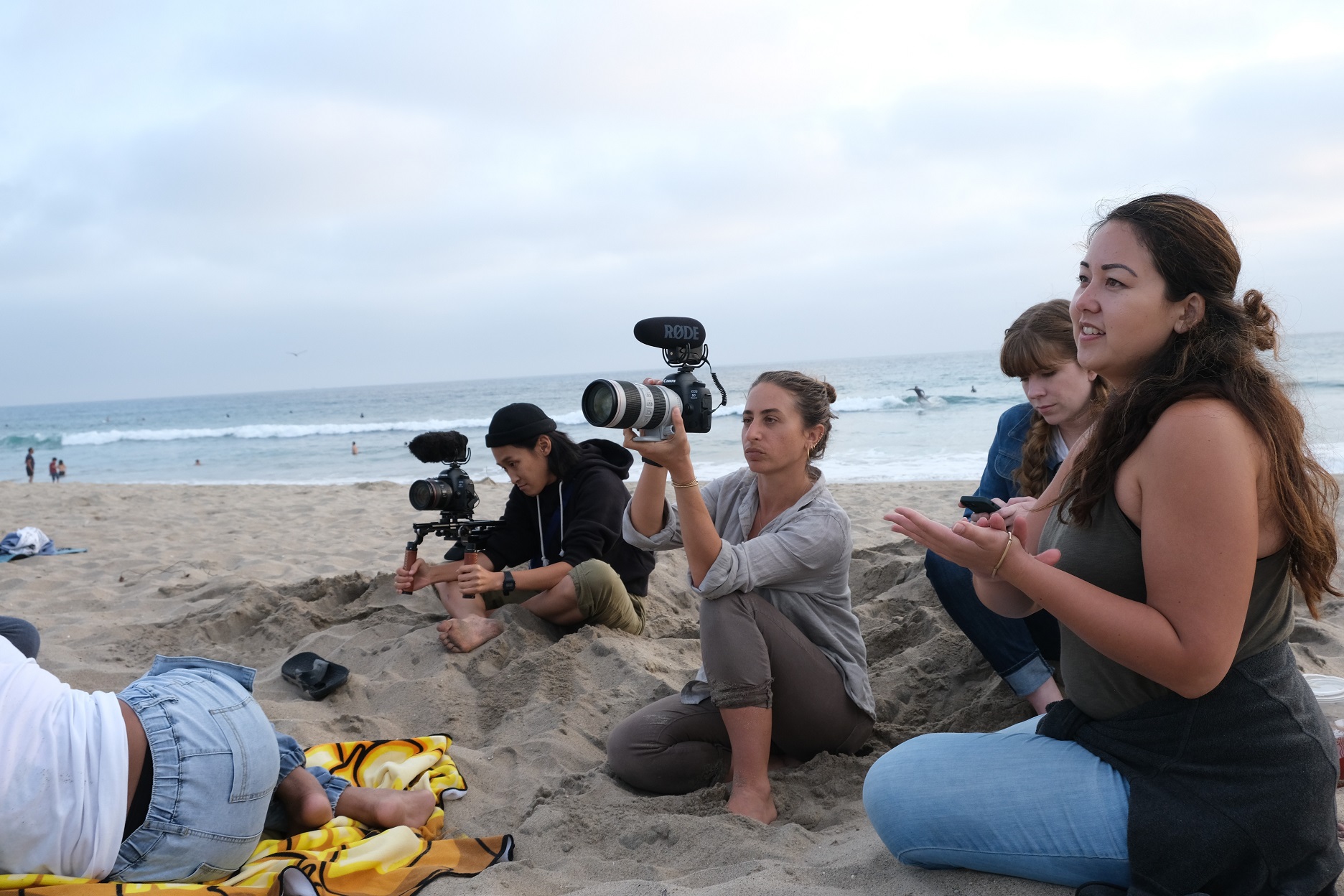 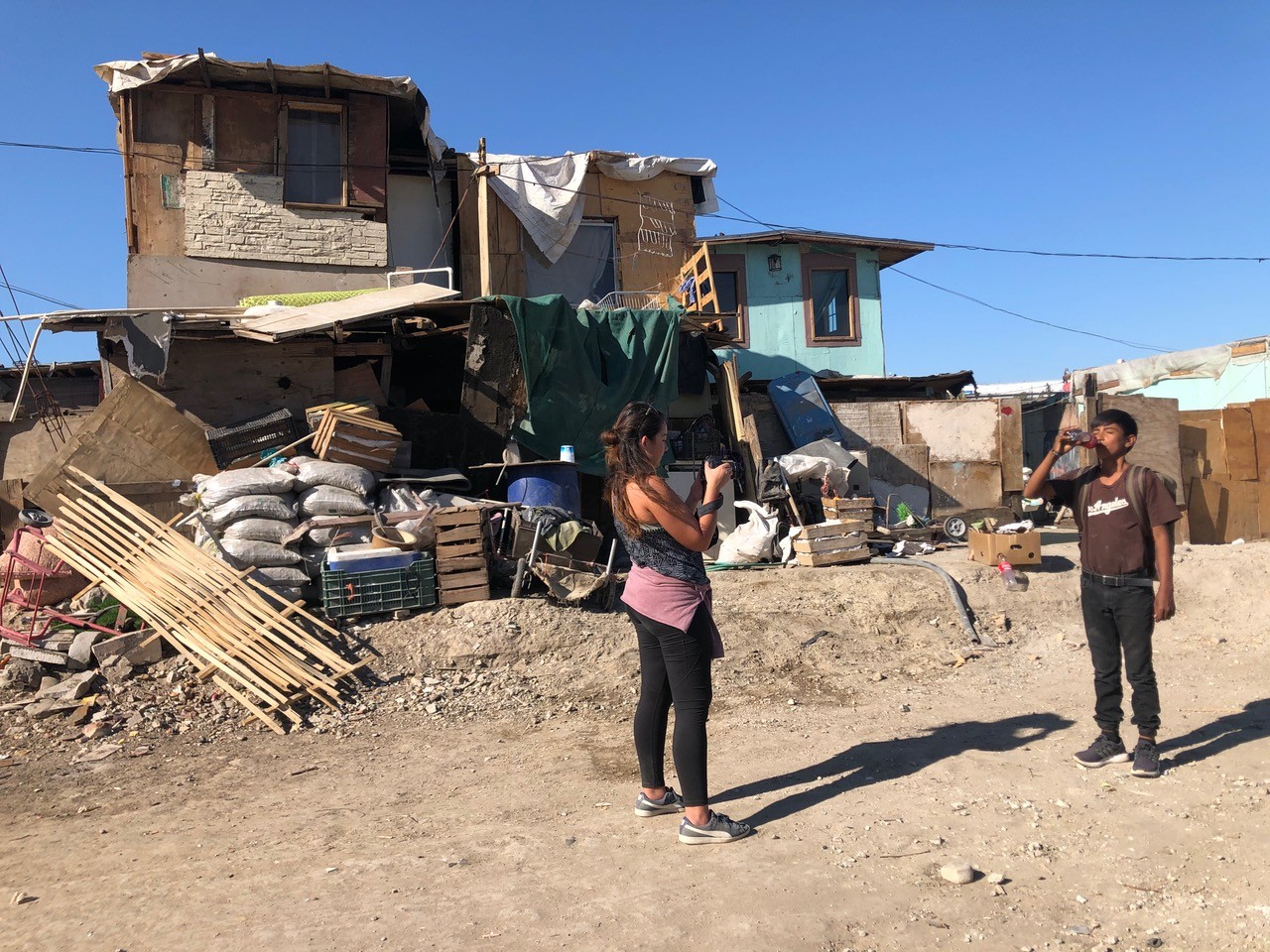 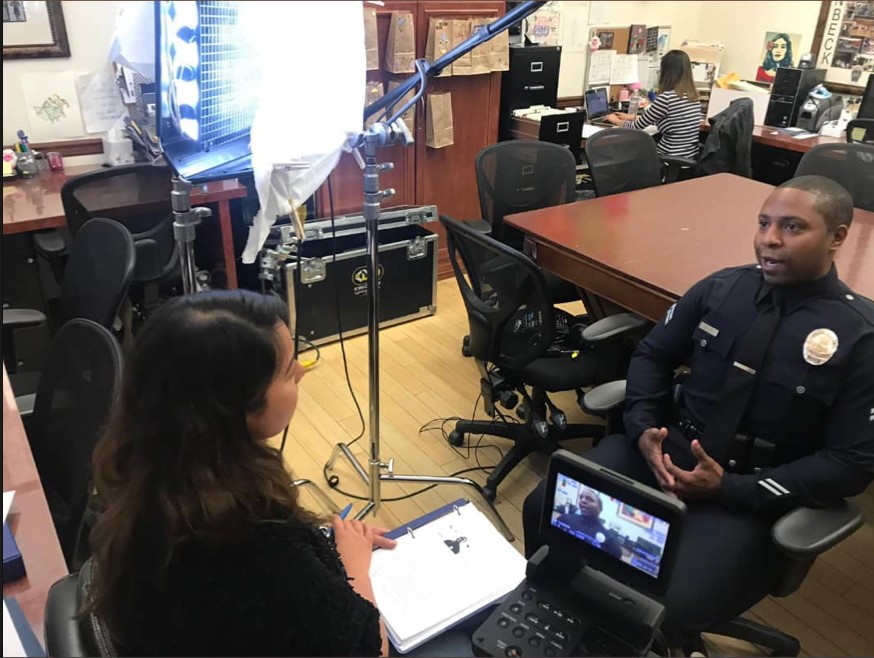 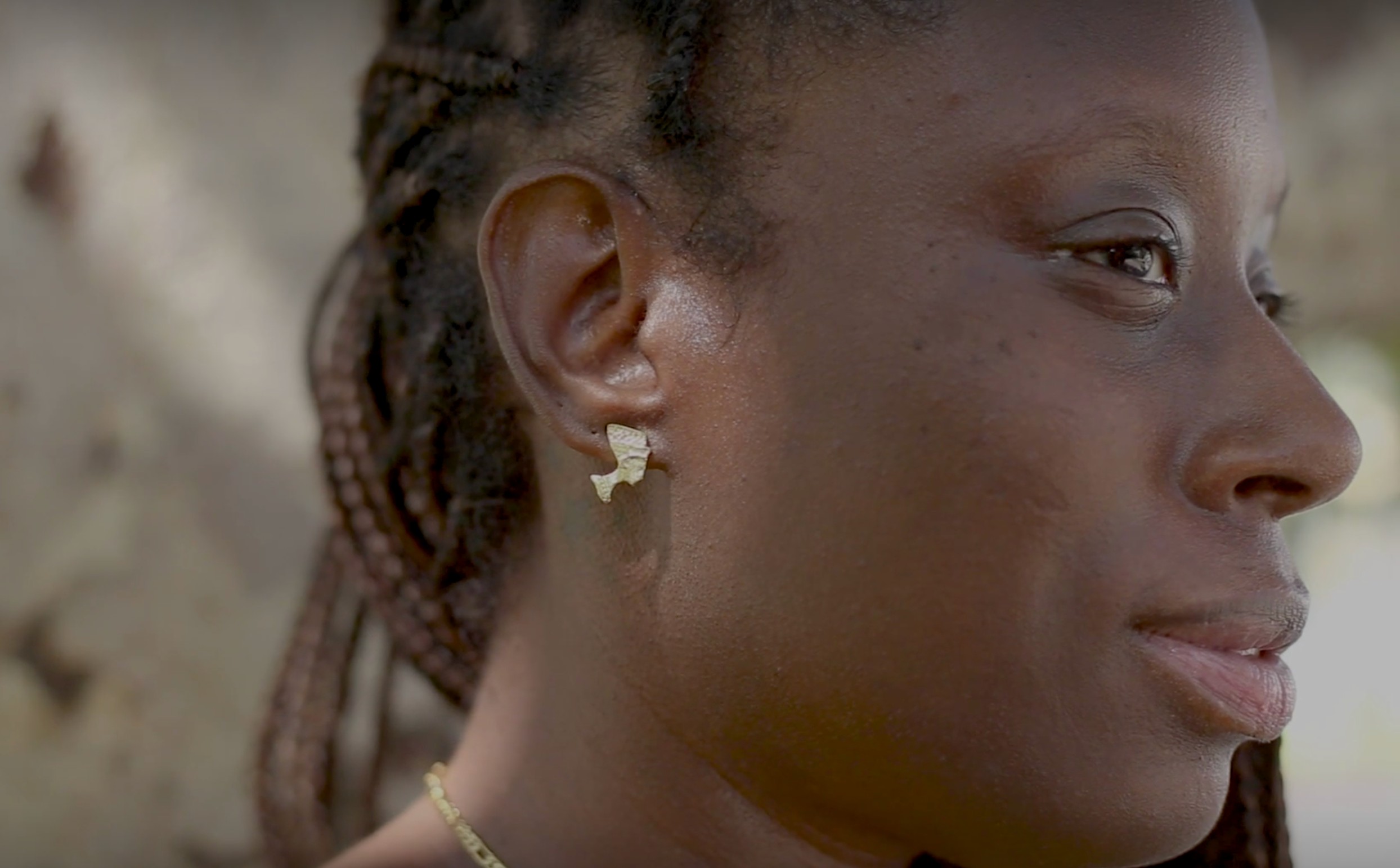