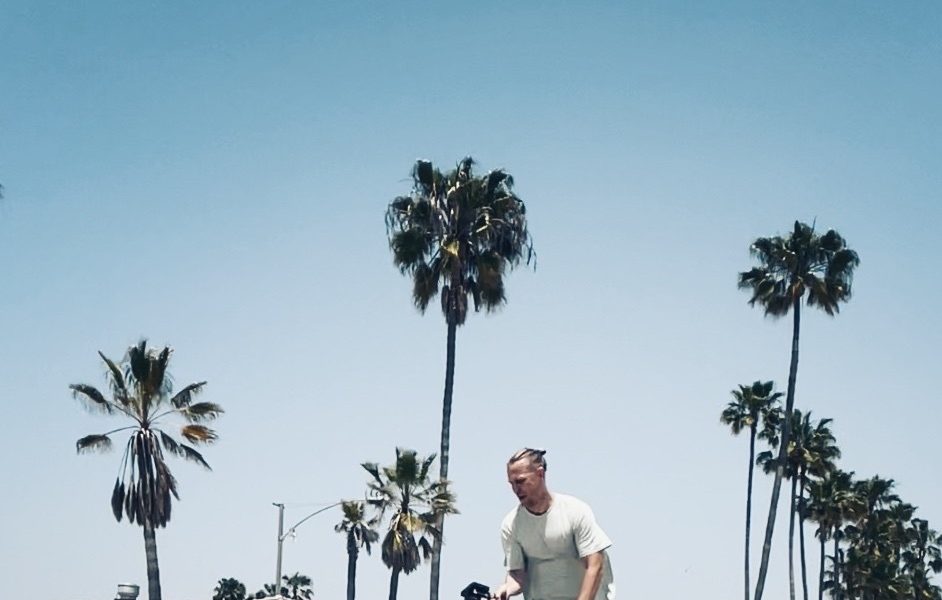 Today we’d like to introduce you to Anatoly Ivanov.

Hi Anatoly, we’d love for you to start by introducing yourself.

I am a camera operator and cinematographer originally from Russia. I was born in a small town, and, as a kid, my favorite school classes were math and physical education, but my mom wanted me to be a musician. So, followingher wishes, I attended the academy of music while I played soccer on the local team.

My sports achievements soon dislodged my musical ones,and despite my mom’s disappointment, I quit the academy and focused on sports and math. Soon after, I became fascinated by extreme sports, where I felt I could estimate my risks and overcome my fears. I became obsessed with trying every extreme sport I had access to. I did skateboarding in the summer, skiing, and snowboarding in the winter. Later, mountain biking in the fall and kiteboarding in the spring.

My passion for math prevented me from becoming a professional sportsman. I graduated from the University of Shipbuilding and continued to seek my path in this world. The turning point in my career happened when I watched an extreme sports movie. I found myself trying to figure out how the movie was shot and thinking about the guy behind the camera moving at the same speed as the athletes.

I thought: “this looks like a challenge,” and started to shoot sports in my free time. After a while, I made a small name for myself, shooting sports events here and there. Coincidentally, a friend recommended me for a job as a camera operator for a big production fantasy film called “Furious.” During the rehearsals, the Director and DP came up with an idea: to do one of the shots while riding a horse. They started to ask people if anybody had donethat before. I put myself forward, knowing that this is what I know better than anything – learning a new extreme challenge.

From that point on, I fell in love with the camera and gained appreciation as an operator. Later on, I started accepting action camera operating jobs in commercialsfor Lada and Michelin and live shows for Toyota and Red Bull. At some point, the idea of getting a film education was bugging me, and I joined a film school in Los Angeles, which finally helped me assemble the puzzle of my passions into one big thing – cinematography.

Alright, so let’s dig a little deeper into the story – has it been an easy path overall, and if not, what were the challenges you’ve had to overcome?

The biggest struggle, I would say, is the transition from the oversea industry to the US because the most important part of filmmaking success is networking.

It takes time to build your list of contacts. It is not enough to show your work portfolio. The most important thing is to demonstrate on set that you are a responsible collaborator. I’m glad that LA is the capital of multinational people. The place where people pay attention to your professional skills and personality rather than your accent.

So, waiting for a new project and sometimes having one or two weeks’ gaps between jobs used to make me nervous. But, other than that, I would say it’s been a smooth road. I have been lucky to work in some big productions since I moved to LA, like the Kanye West and Drake concert sponsored by Amazon, and, most recently, I worked on a commercial for Nike.

As a cinematographer and camera operator, most of theprojects come from the independent industry, so I love to create different approaches for the shoots to meet indie budgets but try to keep the best quality.

People always send me pictures of new types of vehicles,like motorized skates or human riding drones, and ask me why I am not riding something like that yet. My answer usually is: “someday.” I just wait for the right production and the right time.

People are used to seeing me operating cameras on rollerblades, hoverboards, or skateboards. I enjoyimplementing a lot of different extreme sports equipment in my work which lets me create unique camera movements. This is what I think sets me apart from othersand what has granted me some of my awards in cinematography.

If you had to, what characteristic of yours would you give the most credit to?

Full-time cameramen have to keep themselves creative, educated, and in good physical shape. So regular training is crucial. However, I can say that success happens when your hobbies and passion become part of your work. I realized that whenever I have free time, I am either surfing, hiking, skating, or watching movies. All of which inform and help me stay fit for my job.

So basically, I invest in my work without breaks. 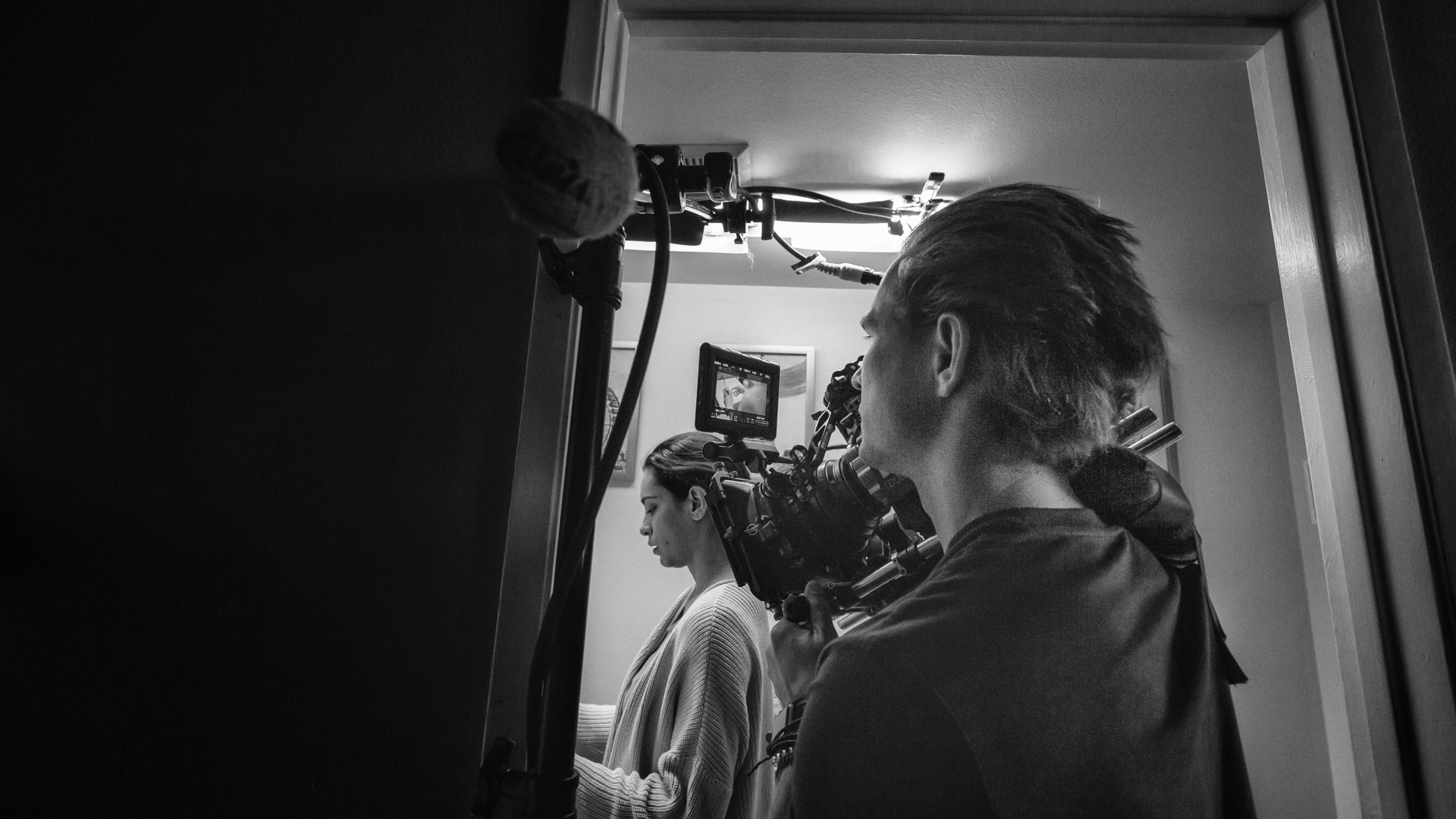 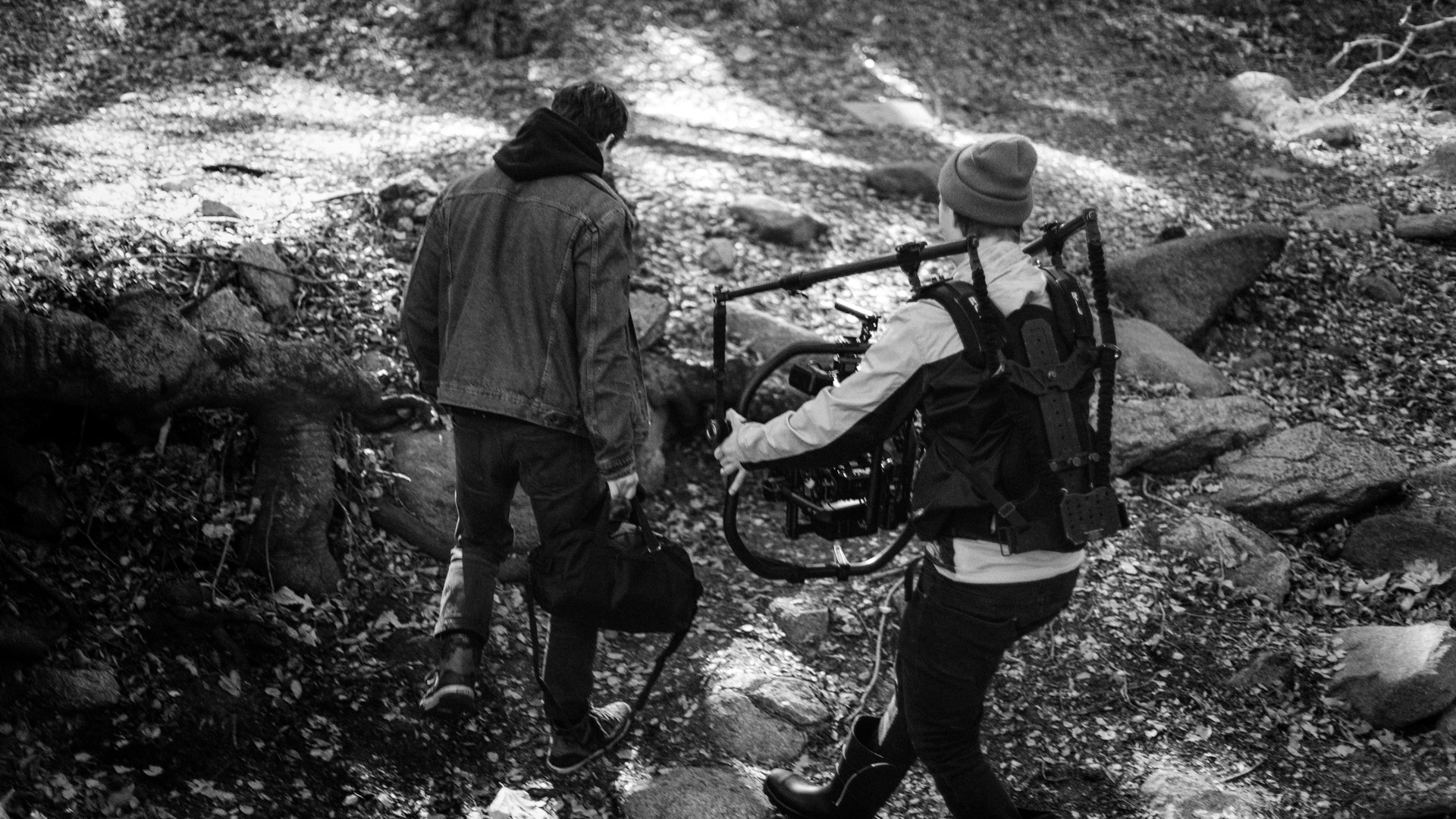 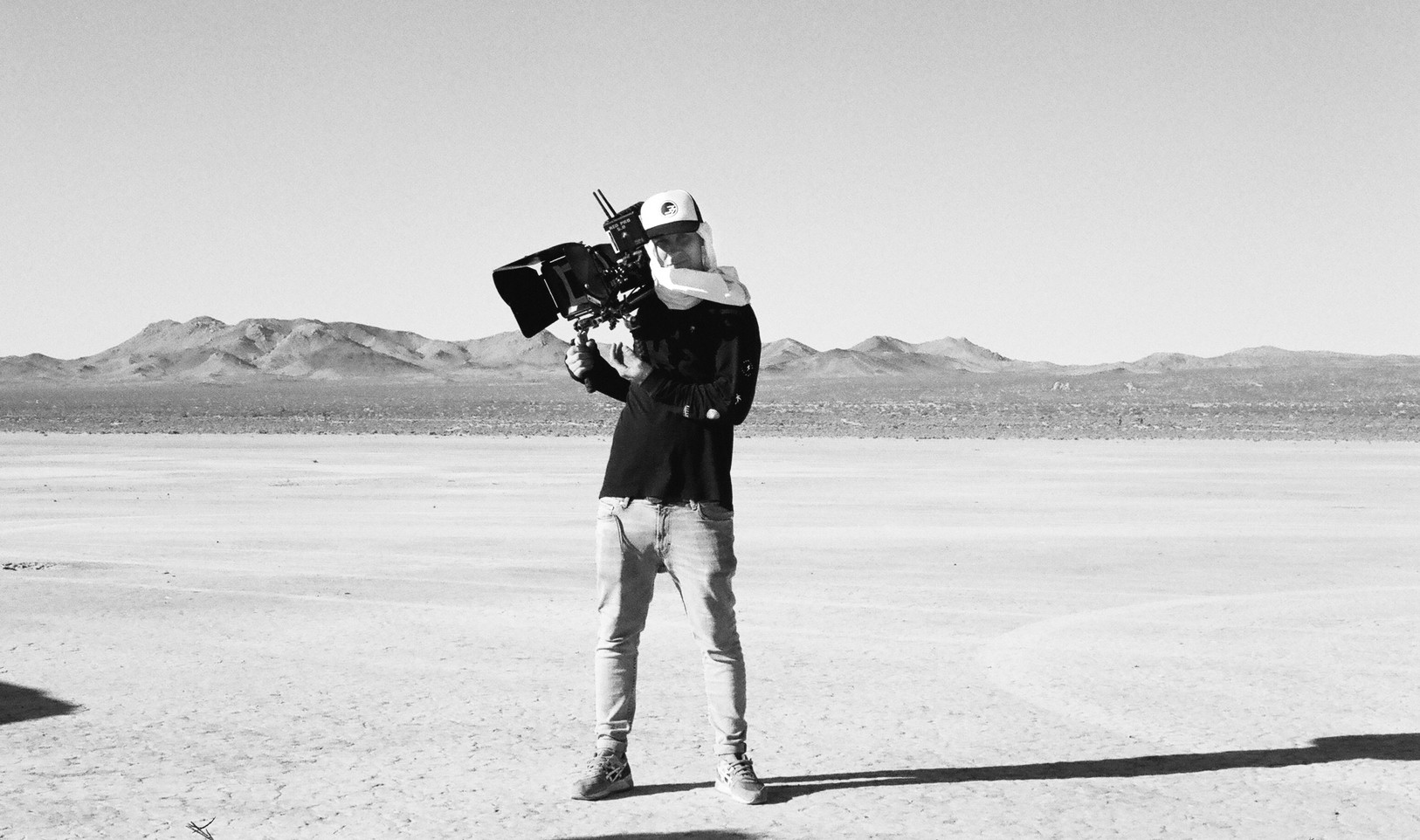 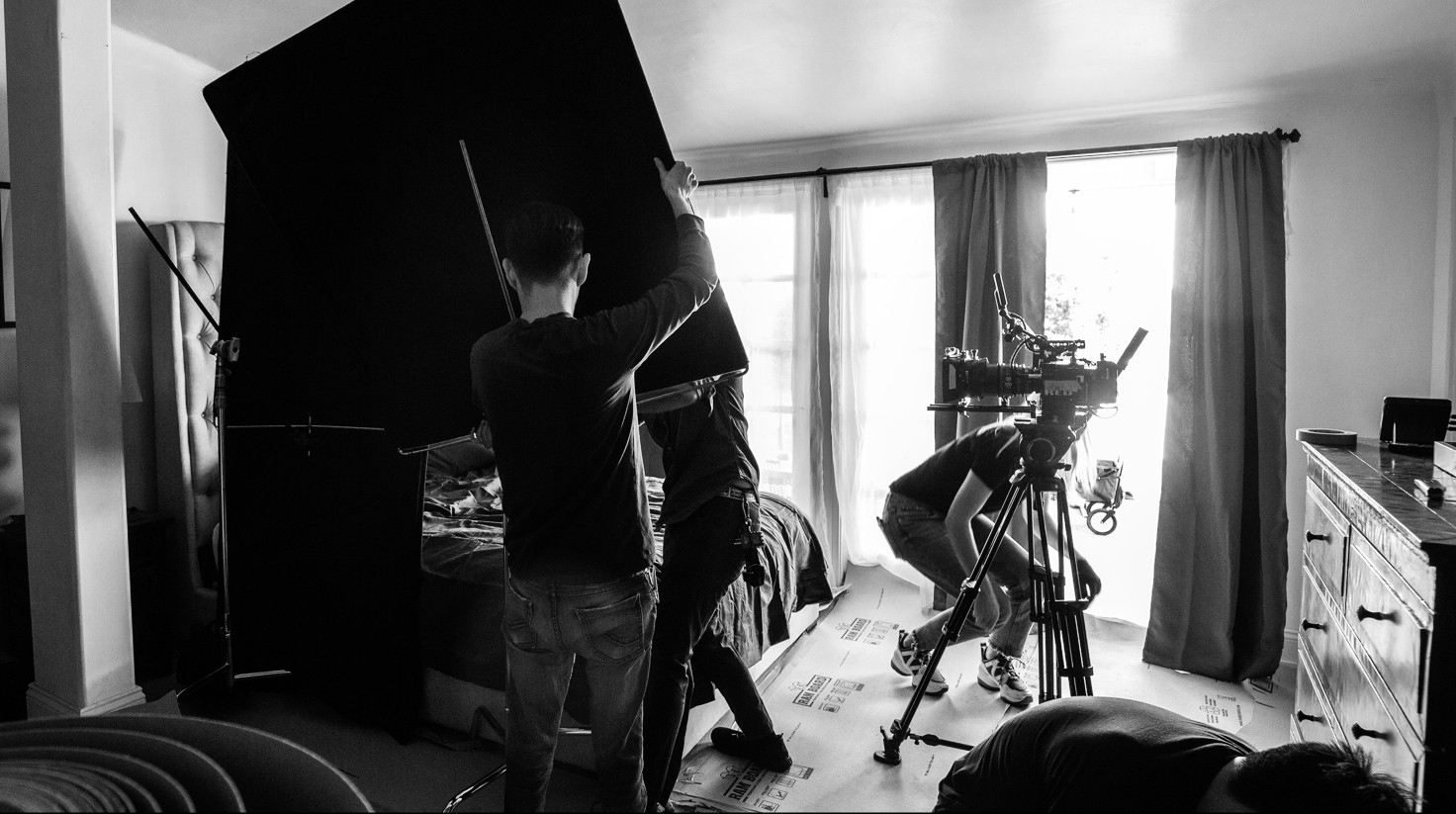 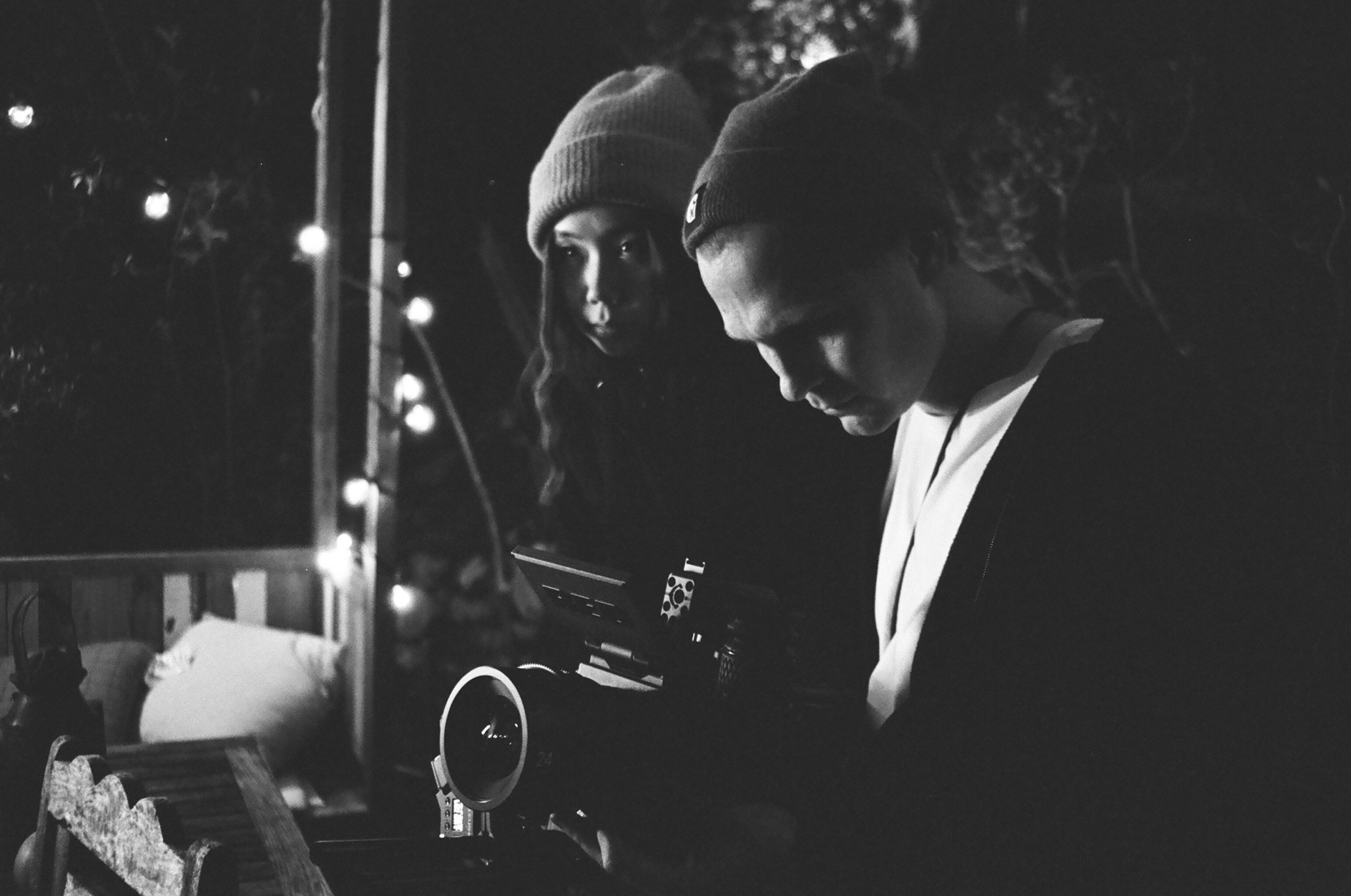