Life and Work with Stephanie Sherry 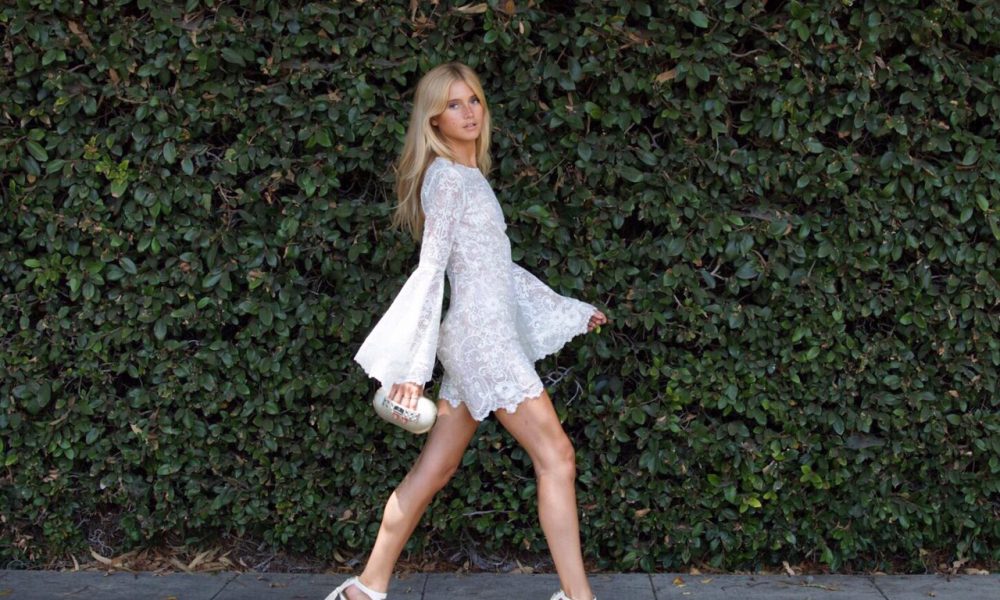 Today we’d like to introduce you to Stephanie Sherry.

Stephanie, let’s start with your story. We’d love to hear how you got started and how the journey has been so far.
I studied Television Production and Advertising at the University of Westminster in London. Alongside this, I was working at ITV studios, so I had very little time off to relax. Unfortunately, i worked myself into the ground and got very sick. I had mono for 10 months and was stuck in bed and hospital for the following year trying to recover after my weight dropped to 74 pounds. Because of this, I suffered from severe depression, and would constantly question the purpose of life. I felt as though i was stuck in a hole that was too deep for me to get out of. I isolated myself from friends and family and spoke little to no words everyday. A year later when I graduated, I realized that I no longer wanted to be in this sad depressive state, so i forced myself to move abroad on my own (even though I had a boyfriend of six years at the time). I moved to LA in March 2016 (aged 22) with no idea what I wanted to do in life. This was when my life turned around. I randomly DM’d a girl i found on Instagram through the hashtag #LA to ask her if she would want to grab coffee (her name is Michelle Infusino) Luckily, she was open to the idea even though her friends thought she was being ‘cat-fished’. 5 minutes into meeting Michelle, she invited me for dinner at her mums house that same day for Easter. Michelle helped me in so many ways when i moved here. She opened up her life to me, introduced me to new friends, let me live with her when i was homeless, and really made LA feel like a home. I honestly don’t think i would be where i am now if it wasn’t for her.

When i arrived in LA, I secured a three-month internship at a boutique video production and creative services agency in Woodland Hills, CA. After two months, the agency wanted to high me full time as their Director of content (on social media/website). Shortly after this transition from intern to full-time, I also signed to a modeling agency. This meant I couldn’t work a 9-5 in an office every day if I wanted to attend castings, etc. I then decided to go freelance to for agency and set up my own business doing social media management (March 2017, aged 23). This gave me the flexibility to model also. I also wanted to ensure that I was financially stable, so I picked up a hostess job at Catch LA, where I was fortunate enough to have made many connections in the industry.

After setting up my own management company, I decided to take on more clients (some of which came from working at Catch LA). I flew to London to meet with small boutique companies and restaurants who were in need of a presence online. A year and a half later, I was approached by the Director of Marketing and Strategy at Global Brands Group and possibly one of my favorite humans, Jonathan Lazar. They were looking for someone to manage Social Media for the brand bebe. (@bebe_stores) I met with the Vice president and a week later, I was hired for the job (Feb 2018, Aged 24).

The brand had very little content for any of their social media channels. So, I decided that instead of waiting for influencers to tag @bebe_stores in photos for us to re-post, I would create the content myself. One week into the job, I set up a photo shoot with three micro influencers. I hired a photographer, makeup artists and stylist to help make this shoot the best it could be.

After the shoot, I realized that if I am in control of all of their social media channels, I would like to be in charge of what and how the content is created. On top of this, I was creating a social media posting schedules, managing budgets, and trying to build a community online by starting a brand hashtag #bebebabe. Every two weeks since the day I started, I directed photoshoot’s for the brand for their social media channels, website, emails, print and out of home advertising and content for stores all over the world. I had a different vision for each of the shoots I directed and worked with many photographers, talent, MUA, etc. throughout the year. The most recent work I directed was the bebe 2018 Holiday Campaign, which was shot in LA with four well-known Macro Influencers. I worked with a very talented photographer and videographer to capture both stills and video.

Images from this shoot were used for the website, emails, social media and more. But, I am very proud to say that one of the images from the shoot is currently on a billboard in Times Square, NYC.

Overall, has it been relatively smooth? If not, what were some of the struggles along the way?
This was not the smoothest road, to say the least. When I set up my own business, I had no idea what I was doing. Thankfully, my dad had owned his own company so he was able to guide me in the right direction as to where to start when becoming an entrepreneur.

There are a lot of ups and downs when it comes to entrepreneurship. The upside to being my own boss was that I was able to choose the work I would like to do and I knew that my salary was directly related to how much effort I put in to build my business. I enjoyed having the freedom to work when and wherever I wanted, however, I never switched off. I was constantly thinking about ways to build and grow my business.

The advice I would give to any young women starting their journey would be to not shy away from any goals or dreams that you have, and accept that being an entrepreneur is going to be difficult. Knowing that it is going to be tough should give you the drive to work even harder and that is what makes it so much more rewarding when you succeed.

I always want to be the least smart person in the room so I surround myself with hard-working people who are smarter than me. This way, I am constantly learning from those around me.

The final piece advice I would give is to network, network, network. When I moved to LA, I didn’t know anyone so I had no choice but to strike up a conversation with anyone and everyone. Put yourself out there, you’d be surprised by the number of people who WANT to help you.

Please tell us about your work.
I specialize in social media marketing and management. I create content, manage schedules, budgets, and influencer relations. I now work for the brand bebe, and am in charge of all the creative efforts for bi-monthly photo shoots for social media, website, email, paid-social and international in-store use. My job also consists of maintaining client database of all clients served as well as uphold databases regarding budget and costs. I compile weekly social media reports, which show growth, engagement and overall social activity and recommend ways we can improve.

As of December 2018, I just started a new business managing talent. I now manage five social media influencers with large followings. I have really enjoyed managing social media accounts but I am always wanting to do MORE. Therefore, I manage all of my client’s inboxes, negotiate brand deals, help create strategies for their social media accounts and essentially help them achieve their future goals/dreams.

There’s a wealth of academic research that suggests that lack of mentors and networking opportunities for women has materially affected the number of women in leadership roles. Smart organizations and industry leaders are working to change this, but in the meantime, do you have any advice for finding a mentor and building a network?
As I said previously, I always make sure I am the least smart person in the room, so that I am always learning from other people.

The more you network, the easier it will be to find someone who has been in your position and who understands the ups and downs. My dad is my inspiration. He is the most hardworking person I know, and he always told me that there would be high’s and low’s to running your own business, but it is about how you react to the struggles and what you do about them that is most important. Additionally, when I first moved to LA, I interned for a female entrepreneur and who really helped me. I was so inspired by what she had made of herself that it gave me the determination to follow my dreams.

The best advice I would give would be to network EVERYWHERE you go. I have met some amazing and very inspiring people just from saying hello at Kreation (juice cafe). 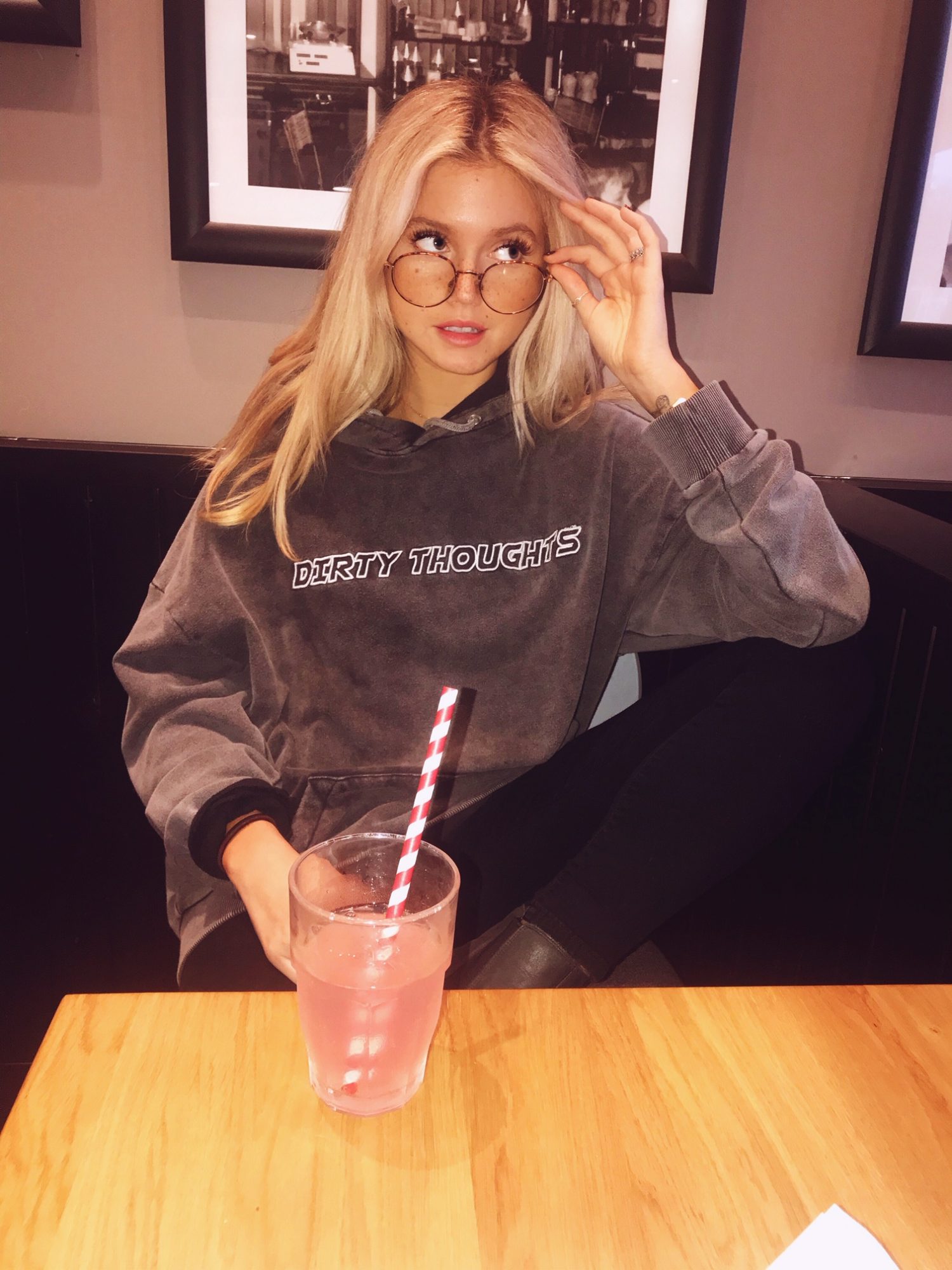 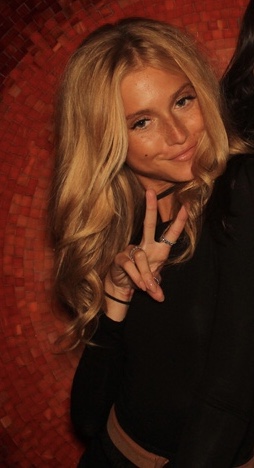 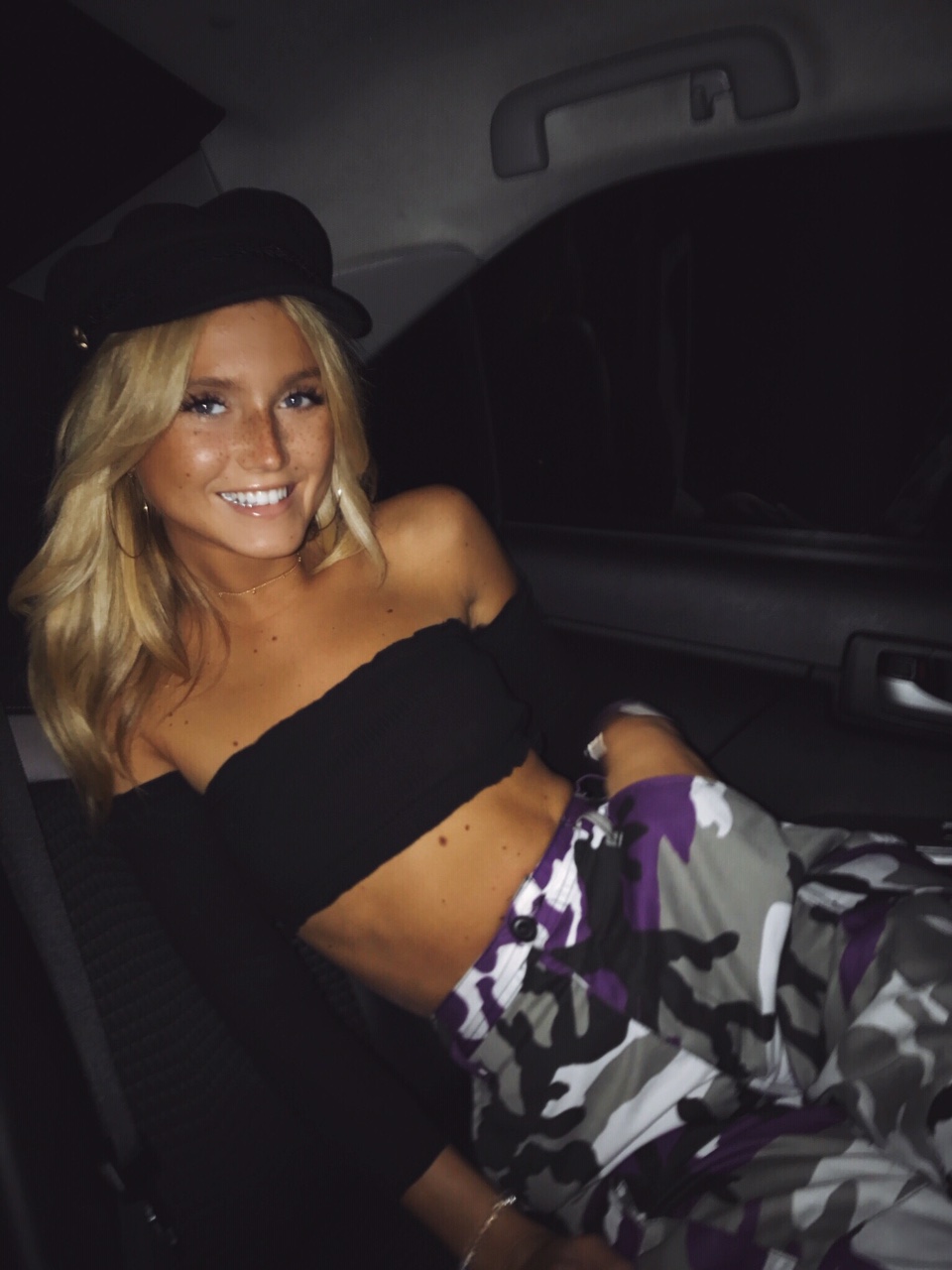 Processed with VSCO with a9 preset