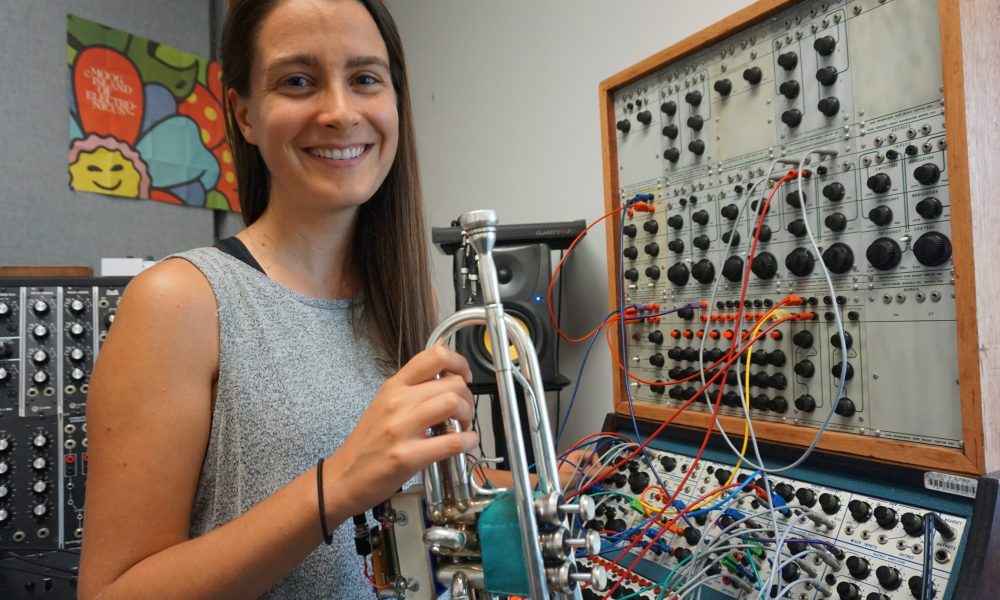 Today we’d like to introduce you to Sarah Belle Reid.

Sarah, please share your story with us. How did you get to where you are today?
I started playing music when I was about four years old. I played piano at first and then started on trumpet in elementary school. I remember showing up to band class when I was in third grade and the teacher told me that students weren’t allowed to start playing in the band until grade five. He told me to come back in two years, at which time I’d get to choose an instrument and learn how to play it. I remember telling him—in front of the entire class—that I already HAD picked an instrument and was well on my way to learning how to play it, so he really should let me stay. And he did.

I moved to Montreal when I was 18 to pursue a Bachelor of Music in trumpet performance at McGill University. During that time I developed a curiosity for experimental music and performance art, which led me into the next chapter of my life in Southern California. I did my graduate studies at California Institute of the Arts, which is where I began to develop my practice in improvisation, multi-media composition, computer music, and electronics. CalArts has two beautiful old Serge modular synthesizers in one of the electronic music studios. I remember the first time I touched one of those instruments—I think I sat in front of it exploring for 4 or 5 hours. The integration of electronics and computer music into my trumpet practice was really my “aha” moment. The sonic possibilities seemed infinite and it felt like such a natural, wonderfully exciting pairing.

I’ve been living in the Los Angeles area for the last six years, working as a performer, composer, and teacher in the area of electroacoustic music, graphic notation, new technologies for performance, and improvisation. I’m heading into the final semester of my DMA, which is focused on the design of electronic instruments as interfaces for exploring temporal perception and co-creation in music.

Great, so let’s dig a little deeper into the story – has it been an easy path overall and if not, what were the challenges you’ve had to overcome?
One of the biggest challenges for me has always been that my dreams and creative goals have never really aligned with an obvious or pre-existing path. I felt like a bit of an outsider in college like I was constantly searching and trying to find my place. Despite my classical training—which I loved—I always had a sense that the traditional orchestral world wasn’t the right career for me. It was scary to admit that, however, because I didn’t know what other options existed. As much as I knew I wanted to do “more” in music, there wasn’t really a clear-cut path forward.

I took some time off following my first degree, which gave me some needed space to play and experiment. Very gradually, I started to create my own path—seeking out folks to collaborate with and experimenting with new ideas. I’m still very much carving and discovering. I learned over time that this “challenge” has become one of my biggest strengths, pushing me toward something I’m passionate about that is different and unique.

If I could share a little bit of wisdom with my younger self, it would be to not worry so much about fitting in, or figuring out how all the pieces will come together. Embrace the things that make you different, and know that it IS possible to create your own path forward. Don’t think too much about the big picture, or how you’ll get there—just keep what you love in mind and chip away at it, piece by piece.

What do you do, what do you specialize in, what are you known for, etc. What are you most proud of? What sets you apart from others?
I’m a performer-composer specializing in trumpet, modular synthesizer, and homemade electronic instruments. I compose music both for myself and for others, typically exploring the use of unconventional graphical notation systems and a combination of electronic and acoustic instruments, found objects, field recordings, toys, gizmos, pieces of scrap metal, and the like. I also create interactive multi-media installations and collaborate frequently with artists in a wide range of genres.

In addition to performing and composing, I’m really passionate about teaching and sharing with others. Some of the work I’m proudest of are little tutorial videos where I teach folks how to use a certain strange instrument or experiment with a new musical idea. I love these because they keep coming back to me, even months later—I get emails and messages from people who watched the video(s) and were inspired to try out the techniques or to explore the ideas in a new way. I find it truly rewarding that I can play even a small role in sparking new inspiration and excitement for sound-makers around the world.

I also recently released a new record for trumpet and electronics called “Underneath and Sonder.” It features an electronically augmented trumpet called MIGSI that I built with Ryan Gaston. MIGSI has sensors embedded inside of it that capture gestural data from the trumpet such as instrument tilt and valve movement. This data is then sent over to a computer and used to manipulate live processing on the trumpet sound or control the synthesis of new sounds. I also created a graphic score for the album, which is included inside of every CD. It’s a way for people to guide their listening, re-interpret the music on their own instrument(s), or just to enjoy as a companion artifact to the audio.

Were there people and/or experiences you had in your childhood that you feel laid the foundation for your success?
I was always encouraged to be curious when I was younger. I think that played a big role in how I got to where I am today. My parents were very supportive of the various things I wanted to explore and gave me a lot of opportunities and freedom to pursue them. They are both also very creative and thoughtful, so even though neither of them are professional musicians, I have always felt like I could share my ideas.

I’m also grateful I had to negotiate my way into band class when I was eight years old, as funny as it sounds… I feel like that moment was a little lesson in perseverance and standing up for your dreams that has stayed with me for many years. 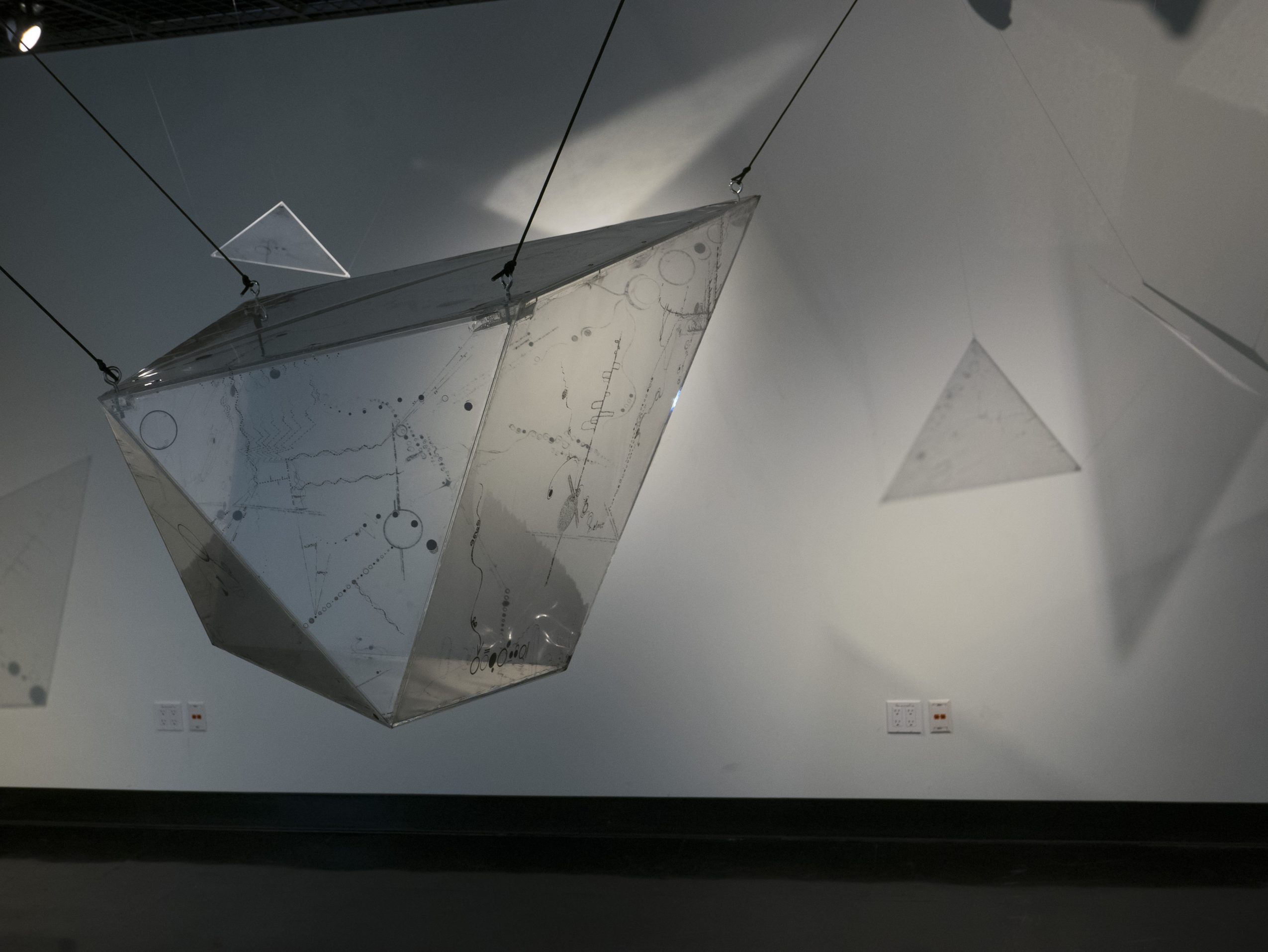 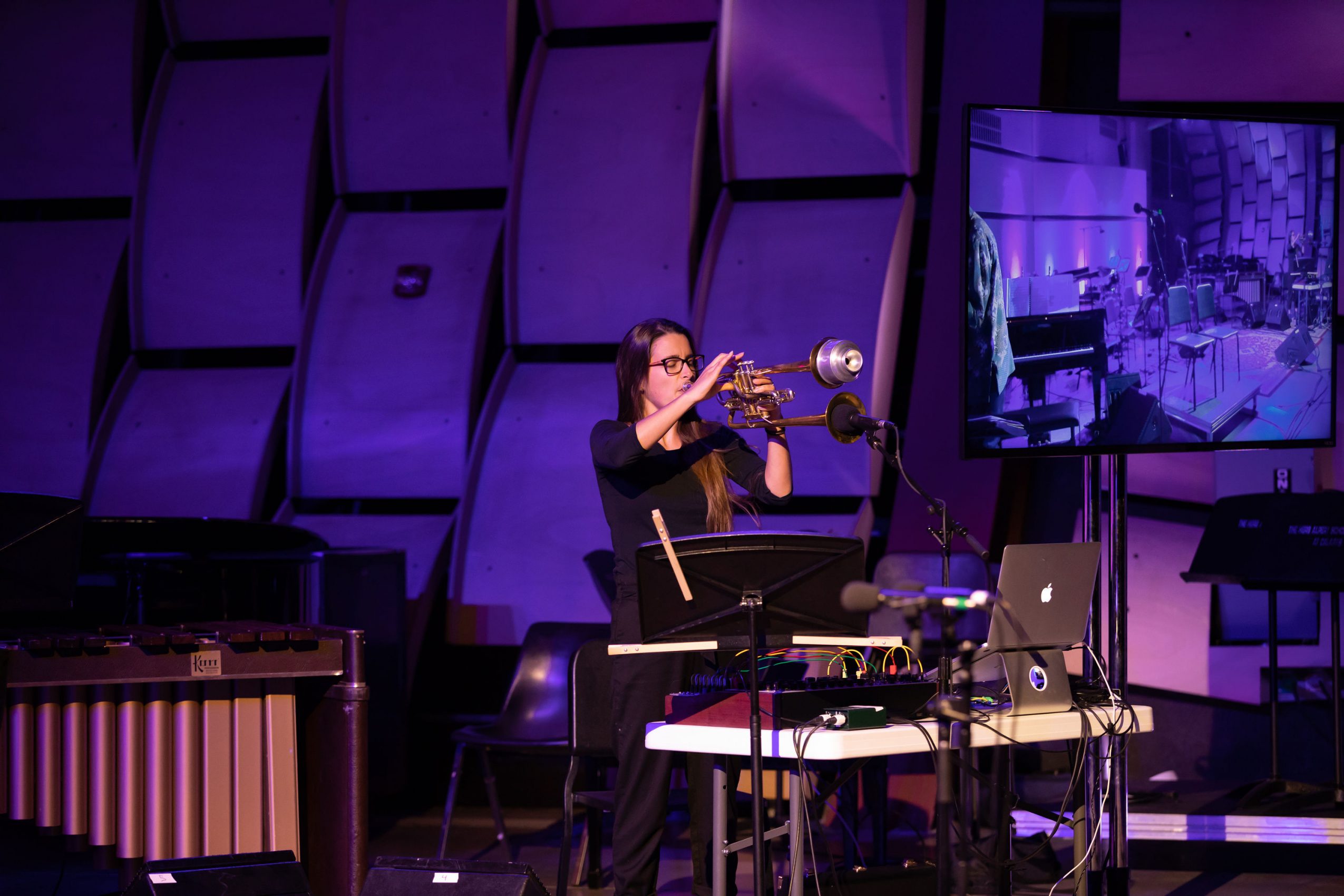 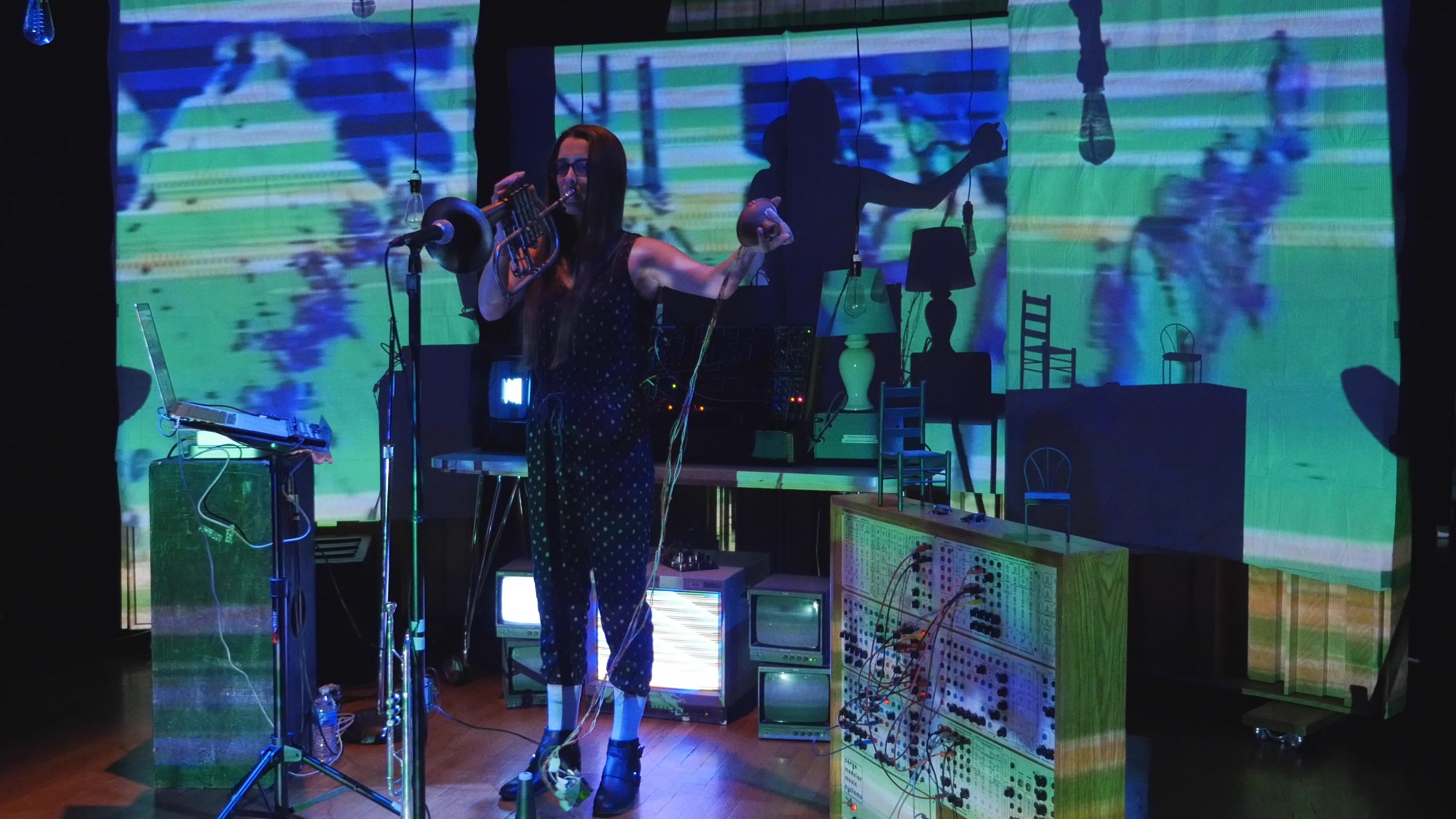 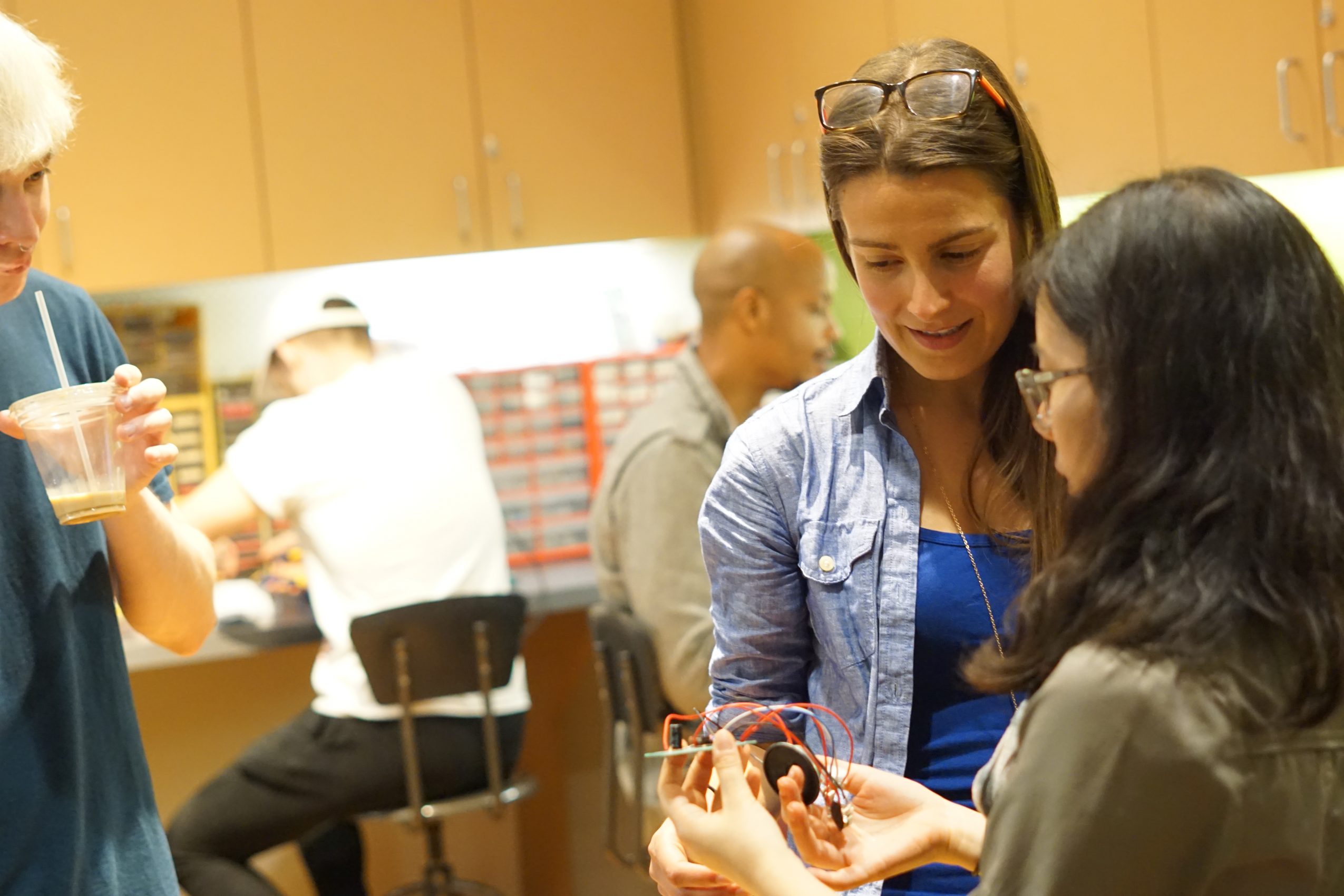 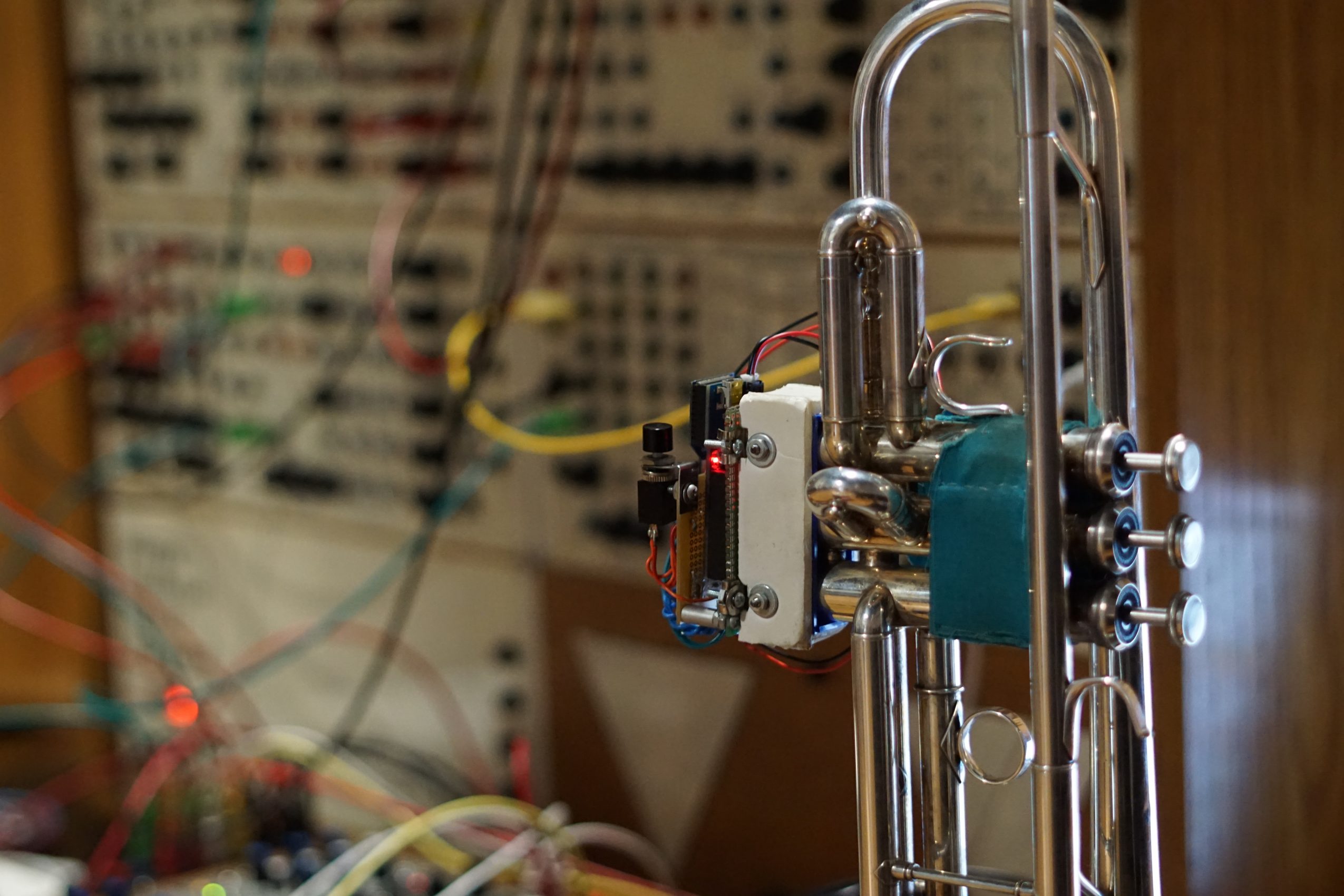 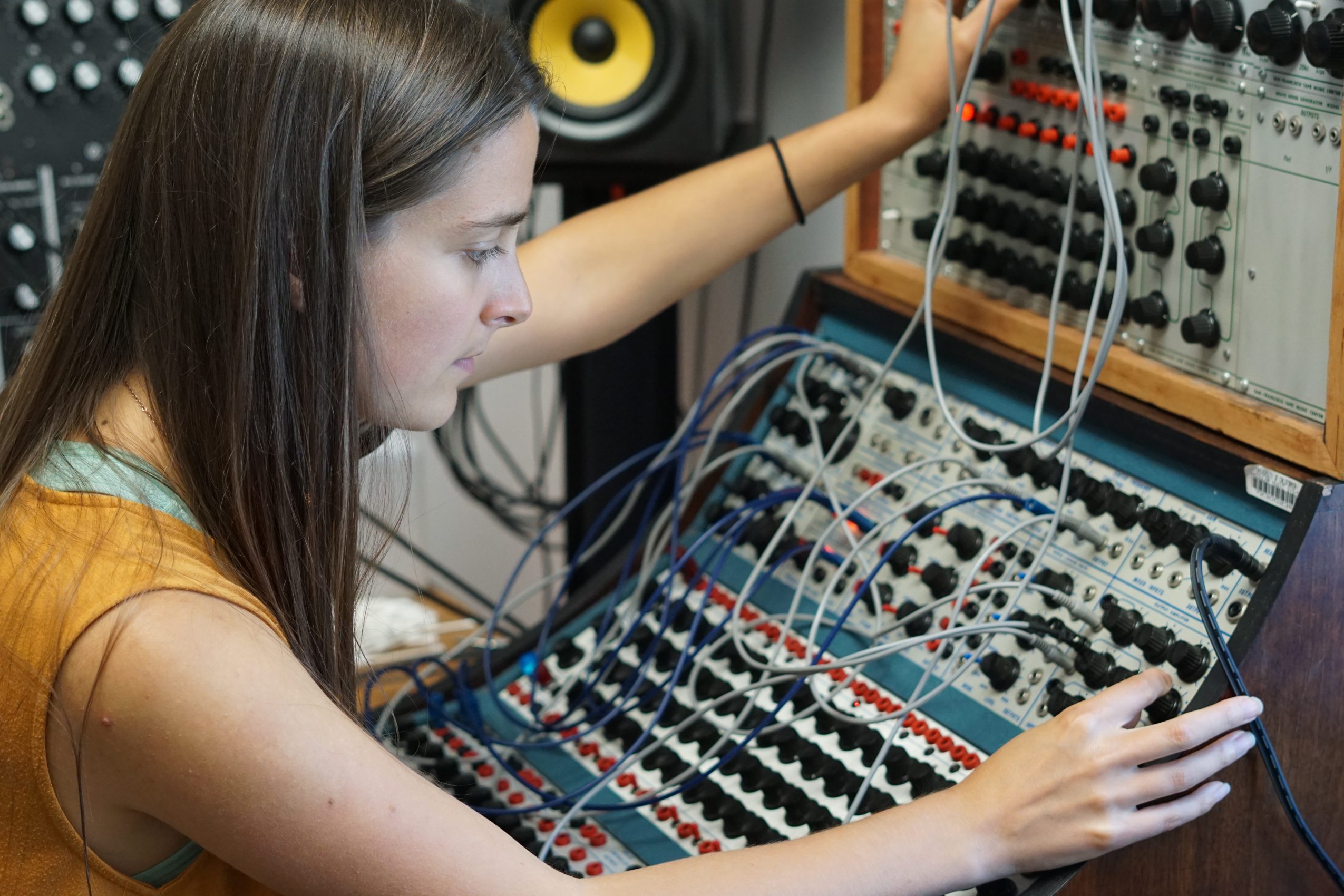 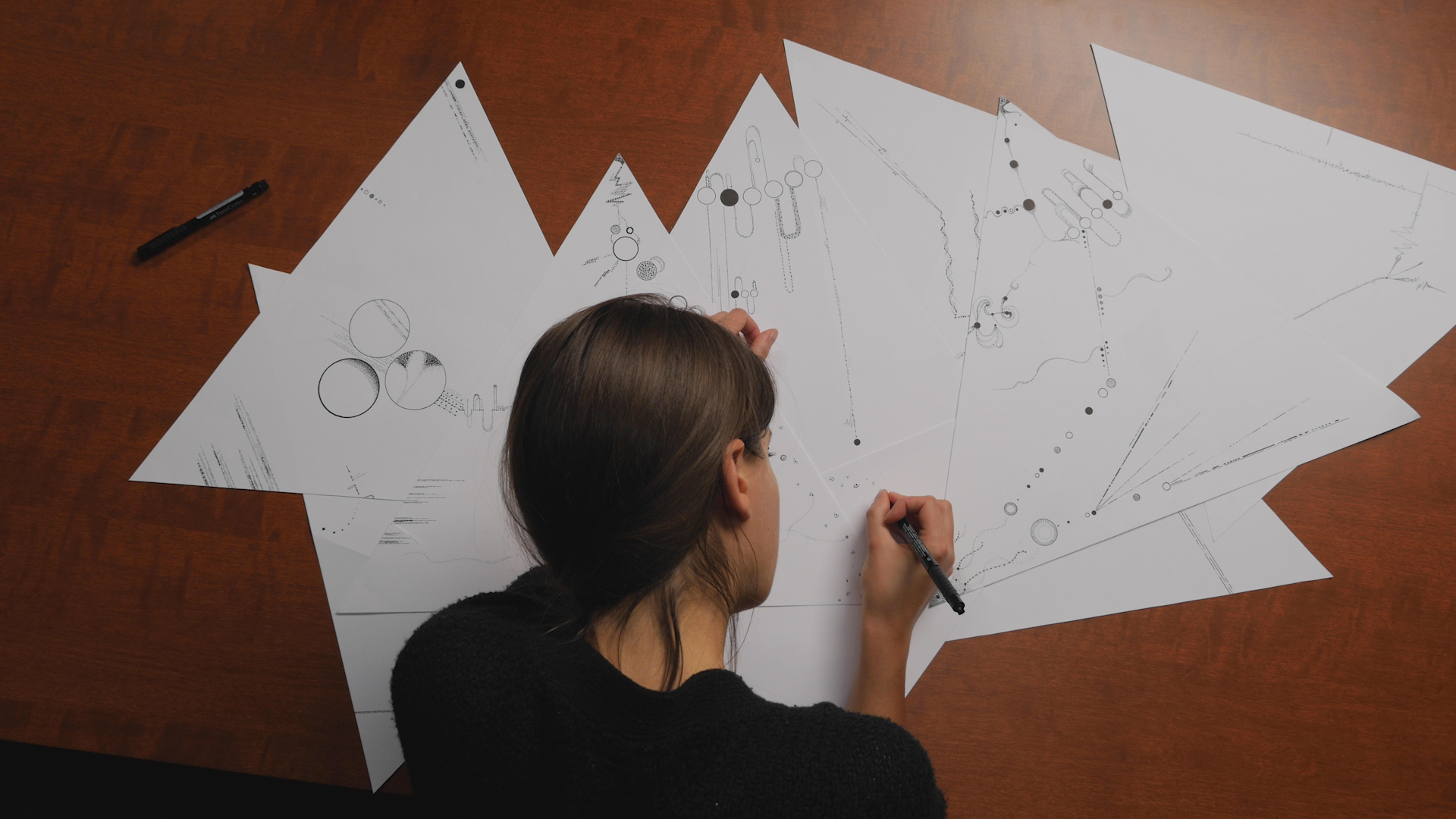