Today we’d like to introduce you to Khari Wyatt.

Hi Khari, can you start by introducing yourself? We’d love to learn more about how you got to where you are today?
I’m from Buffalo, NY originally but grew up for the most part in Washington, DC. I’ve been writing, in some form or fashion, since I was nine or ten years old. Poetry, short stories and then as I got older, scripts. My goal initial goal was to be a painter and eventually do EFX for feature films, but the writing side of my brain took over. My great-grandmother wrote poetry and song lyrics. My grandmother was a painter and my mother is also a painter. So, I come from a long line of creative women. I studied Radio-TV and Film at Howard University, where I also took classes in the theater department. As I neared graduation, I decided I would apply to get an MFA in Film and was admitted to study at Columbia University in New York City. I placed in screenwriting competitions here and there and went overseas to a couple of film festivals where my thesis film was programmed. Going from Howard to Columbia was different in that my classmates at Howard were almost always, without exception, Black.

At Columbia, they were mainly white. I grew up going to integrated schools  where at times, I was one of the few Black kids in the place so it was not an issue  on an interpersonal level. You find your tribe of people wherever you are. But as  far as the broader issue of going to an HBCU in comparison with an Ivy League  school it was night and day. At Howard you felt seen, valued; there is a sign at  one of the entrances to campus that says “Welcome Home.” And that’s what  Howard was and is. At Columbia, it was a different environment on campus. It  was not the same feeling of being at “home” because once you are in that  environment the isms and condescension and having to justify your presence are  in play. That said, I have friends to this day, of all stripes, that I carry with me  from Columbia. As I was graduating, I got word that I was selected for a  screenwriting fellowship in the Guy Hanks/Marvin Miller Screenwriting Program  out in Los Angeles. This program was created and funded by Bill and Camille  Cosby. So I grabbed my last $300 dollars out of the bank and moved to  California. And that is where the wild ride began.

Can you talk to us a bit about the challenges and lessons you’ve learned along the way. Looking back would you say it’s been easy or smooth in retrospect?
Post graduate life was a lot of couch surfing with friends good enough to take me in and living in various motels and apartments; getting a gig as a P.A. on a CBS TV drama then getting let go after two years. Going to work in a law firm for five years then getting laid off which led to financial catastrophe: moving out of two different apartments, getting a car repossessed and selling blood plasma at a donation center in Van Nuys for about two years. However, all the time I was still writing and planting seeds. I was signed by literary manager, Sheree Guitar, during this time, placed in some TV pilot competitions and fellowships. I started acting and also started writing and developing stage plays and had some success in that area as well. What I’ve learned from my time in L.A. is to say “yes.” As long as that “yes” does not cross your moral code. Don’t look past the blessing you have because you’re looking for the blessing you want; that and to stay focused.

Appreciate you sharing that. What else should we know about what you do?
I am a writer. I focus on dramatic TV pilots and Stage plays. However, I write short stories and essays as well. I can write press releases and reviews. What sets me apart from others is my focus which is faith-driven. I’ve heard more “no’s” and gotten more rejections than acceptances. In fact, years of them. Rejections and no’s do not deter me though. I believe God blessed me with my creative talent and a way will be made for those talent to be utilized. My mission is set and the same in spite of whatever obstacles present themselves. Can you imaging quitting on a God-given blessing because some industry gate-keeper didn’t recognize you? Never. And I say this as someone who actually, at one point, tried to quit. I rounded up every script draft, notebook, thumb drive, screenwriting book, industry publication into a black trash bag, not kitchen garbage sized either. I’m talking the — put all the leaves in your front yard and back yard in this bag– sized black trash bag. I took that bag to the garbage dumpsters behind my apartment building, one I was soon to have to move out of it, and tossed it all. I went back into my apartment and it wasn’t twenty minutes before I was back in that dumpster fishing that bag of writing out of it. A person will be who they are, hell or high-water. Who you are will call out to you and demand that you acknowledge yourself. What sets me apart from others is that I am me. Nothing more or less than that. We are all unique and gifted in our specific ways.

Do you have any advice for those just starting out?
As I mentioned earlier, say yes. I had no desire to act, but people in my path over the years would ask me if I was an actor and it started to bother me that those people saw something in me that I did not see in myself. So I started taking acting classes. My girlfriend and the time- now wife – got me an audition for a network drama; my first audition and I booked that part. Now that’s not to say acting was my be all and end all. But it was an experience I would not have had if I wasn’t open to it. I worked on that TV show, “Without a Trace” for two years. I was in the writer’s office. And I wrote a spec script of the show, but my goal was to make feature films. That’s where my focus was. You would think working on a tv show, which is not an easy gig to get, would push me toward maximizing that opportunity. But not really. I was so intent on feature films being my goal. Well, today, I go on meetings as a writer of television. Had I done my best with the blessing I had as opposed to looking for the blessing I wanted, I would have been on a TV path years ago. Decisions have impact. Choose wisely and move diligently. 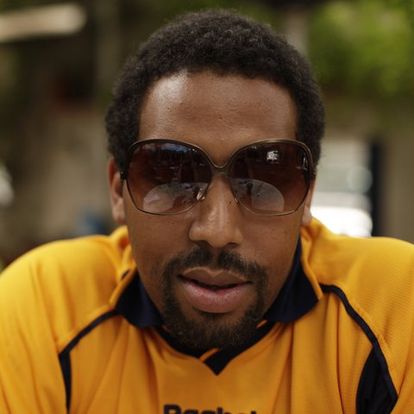 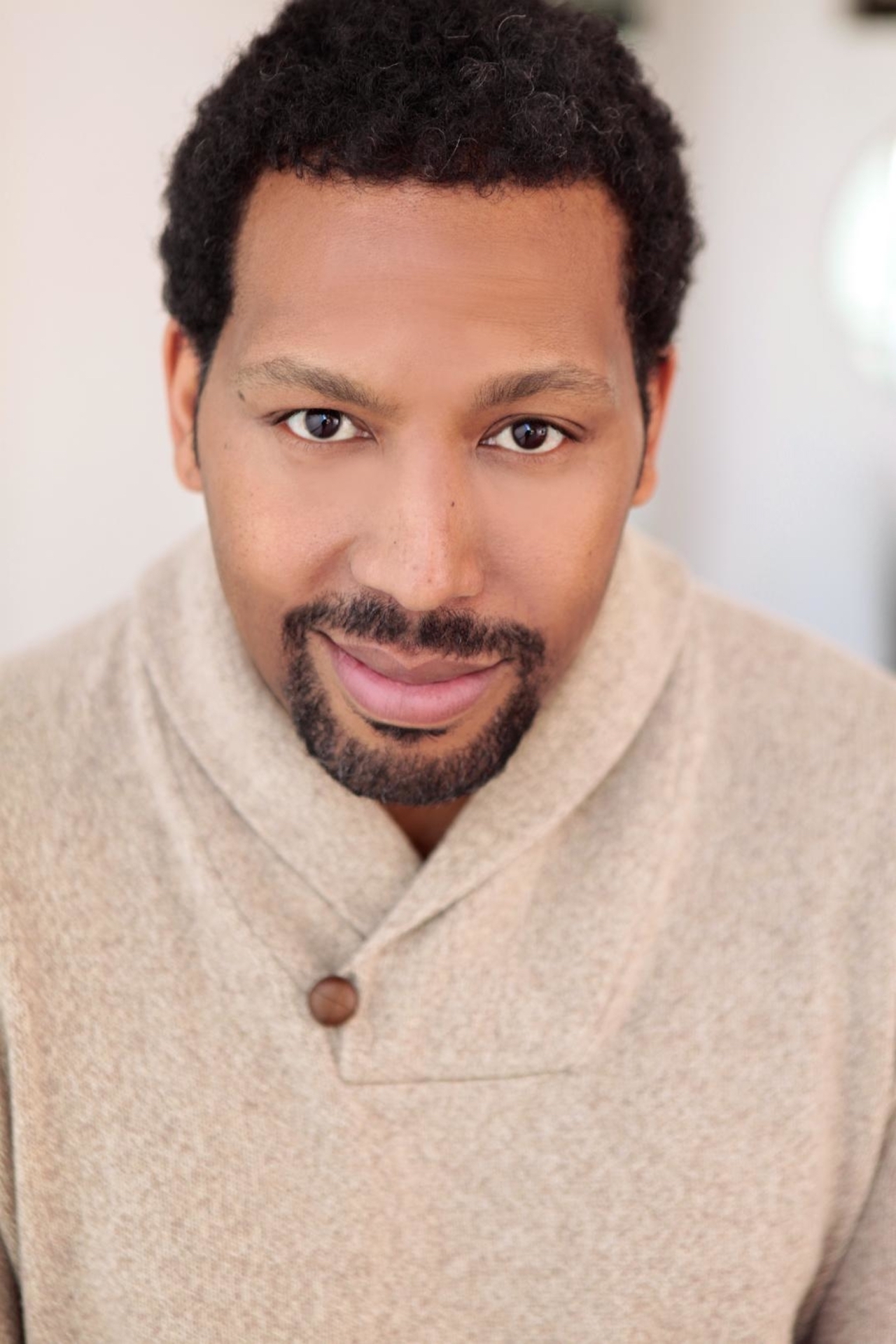