Life and Work with Kelly Piliouras

Today we’d like to introduce you to Kelly Piliouras: Comedian, Fitness Model and Actress.

Kelly, please share your story with us. How did you get to where you are today?
I grew up in the suburbs of Detroit, MI in a town called Rochester. Growing up, I always loved to make people laugh and I was super active in sports as a kid. Once I got to middle school, I realized my passion was in the arts and started focusing hard on that. My older sister was on the makeup crew for Summer Music Theatre– a program put on by all the high schools in the area that rehearsed and performed all summer long. It was magical. She invited me along one day with her and after that, I knew that that was what I wanted to do. I started auditioning and practicing all the time; always wanting to be better and keep improving. After high school, I studied communications in college with my focus being broadcast and theatre. I got to study abroad in London and see plays at the National Theatre and rehearse Shakespeare where it all originated. It was one of the best times of my life. My passion for performing was something that had remained constant since I was a kid and I knew that I would never give it up.

After college, I stayed in the same town– Grand Rapids, Michigan — and worked a day job while rehearsing community theatre at night. After closing that show, I knew I needed to keep the fire lit and follow my dream that I had had since I was 12 of moving out to Los Angeles. At 22, I felt like I needed more experience under my belt than to move right out into a big market. A mentor had given me the advice of holding off on a big move like LA fresh out of college. He said to sock away a lot of money and to move to a smaller — but still thriving market like Chicago– to get more experience and to build my portfolio up. As much as I wanted to leap out to LA, I remembered him talking to us all in our theatre class and saying, “guys, LA isn’t going anywhere; Do it right.” And I felt like he was right. So, I moved to Chicago, and I learned a hell of a lot. I worked a day job and hustled hard on weeknights and weekends. I was taking classes, rehearsing, auditioning, performing in shows. I was putting all the work in and it was paying off. I got accepted into Chicago’s Second City Conservatory and signed with an agent. I booked commercials and a video with Clickhole/The Onion.

I got back into physical fitness and found that competitive edge I had had as a kid in sports and started training seriously in weight lifting. It was a good mental therapy while I juggled everything and I started to see great results. I realized I had a niche of a “type” in the casting world as well: a female comedian who weight lifts, and I started seeing an audience respond positively to that. I started networking in both industries and after 4 years in Chicago I made the call; it was finally time to make that move to LA. Now, 10 months later into living in LA, I can say I am so proud of myself for being patient, putting in the work and always having faith in myself and the process. I have already accomplished so much and I am so excited for everything ahead of me.

Has it been a smooth road?
It’s been a road with some unexpected turns and hiccups, but the destination has always remained in sight and I have stayed on course. Some of the struggles along the way have ranged from finding the right business angle to break through areas I want to work in, to things in my personal life that have taken up some emotional/mental energy. For other young women starting out, my advice would be to always follow your gut, believe in yourself no matter what, trust the process and put in the work. On your journey, there will be many distractions. Ranging from relationships to jobs and money. All of these things have the ability to take you off your path– but only if you let them. Don’t lose sight of the end goal because time goes by a lot faster than you think. Take time to slow down and check in with yourself. Are you in a place/situation that makes you happy and aligns with your goals? Are you making progress on a regular basis to climb the latter to your version of success? If you ever feel stuck, remember you have all the tools available already to yourself and you hold the power. YOU make the next moves and get to decide how you’re feeling and where you’re headed. Work harder than you think you need to (but don’t forget to rest) and always make time to enjoy your life and the process.

Please tell us more about your work, what you are currently focused on and most proud of.
I specialize in comedy (stand-up), acting (commercial, TV/film) and fitness modeling.

I just came off 3 back-to-back stand-up comedy shows at The Comedy Store  and 2 shows at Flappers Comedy Club. I also have another upcoming show at Flappers on May 22nd for Uncle Clyde’s Comedy Contest.

As an actress and model, I have began partnering with brands– primarily health and fitness companies– as an influencer, where I create and post content via Instagram. I really enjoy this kind of work; it was a goal of mine to promote my personal brand on Instagram in a way that catches the attention of brands that I share a similar vision with so we can work together to be authentic and connect with our audiences. There’s more power in a team and I am so grateful for the hard work and research I have put in to connect with these opportunities.

In general, I think what sets me apart is my authenticity as both a person and as an entrepreneur in the business of comedy/acting and fitness. When a lot of us do business, we can get so focused and so intense about achieving our goals, that we forget to slow down and just connect as people. I use less of the formal business lingo and small talk and instead allow myself to see those I meet along my journey as the people they are outside of all that: people with families, friends, hobbies, passions and hopes and dreams. That’s why we all end up laughing at the same memes on Instagram; most of the time, we are all thinking and feeling many of the same thoughts and struggles and when we find a way to connect with each other, it’s refreshing and unifying. This mentality is what has grown me into a boss of my own personal brand, who succeeds in comedy, acting, and fitness. Because we are connecting first and foremost as humans and then naturally finding an ebb and flow of how we can work together from a business perspective.

I also started a goals journal at the start of 2018. It’s a place I record my accomplishments of any kind– career and personal– of the year prior and manifest what I want to achieve in the coming year. As someone who is not naturally a planner, this has really helped me as I have become much busier as an entrepreneur. It keeps me on track and motivated to continue and adds structure and value to the work I am doing. It’s so important to do this as an entrepreneur; any other office you would work in would require you to do this to stay on track with their business goals; you have to do the same thing for yourself.

Who have you been inspired by?
Iliza Shlesinger is my comedy inspo, Jennifer Aniston is my acting inspo and Cass Martin is my fitness inspo.

They are all powerhouse women who I feel connected with based on our work and they break down barriers and just straight up kick ass.

They remind me that there are so many other women out there who are smart, talented, strong and successful and we are all cheering each other on and paving the way for now and for future generations. 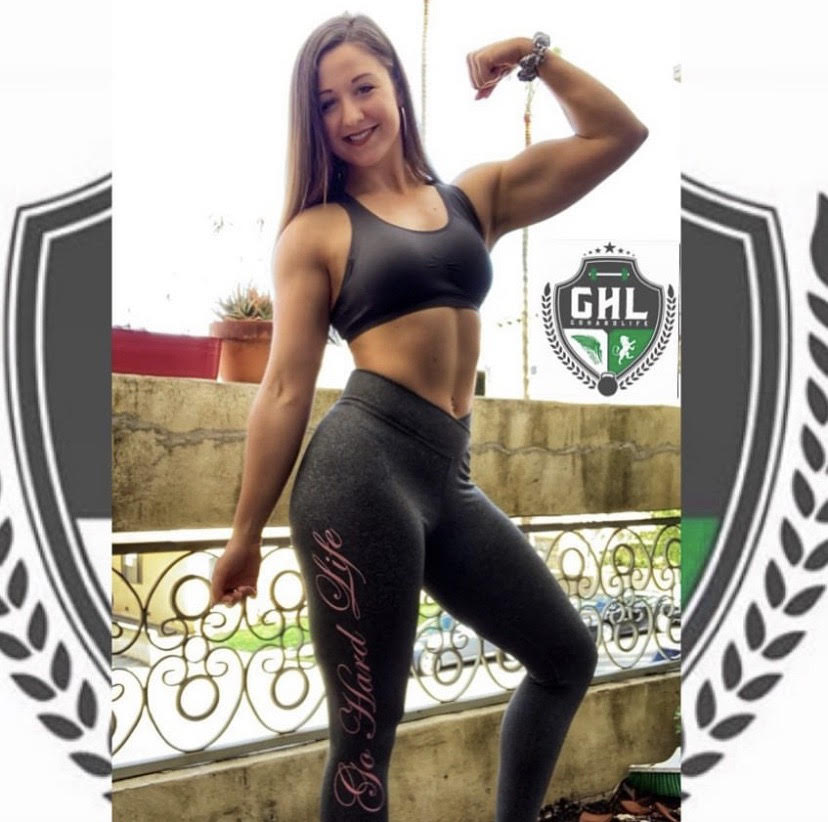 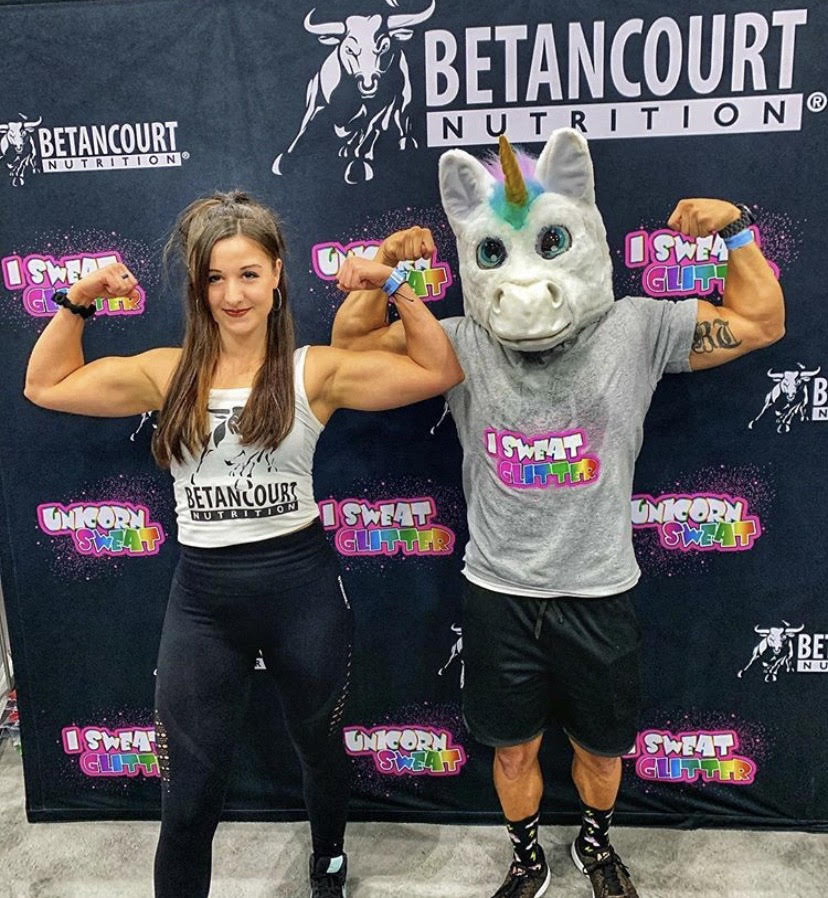 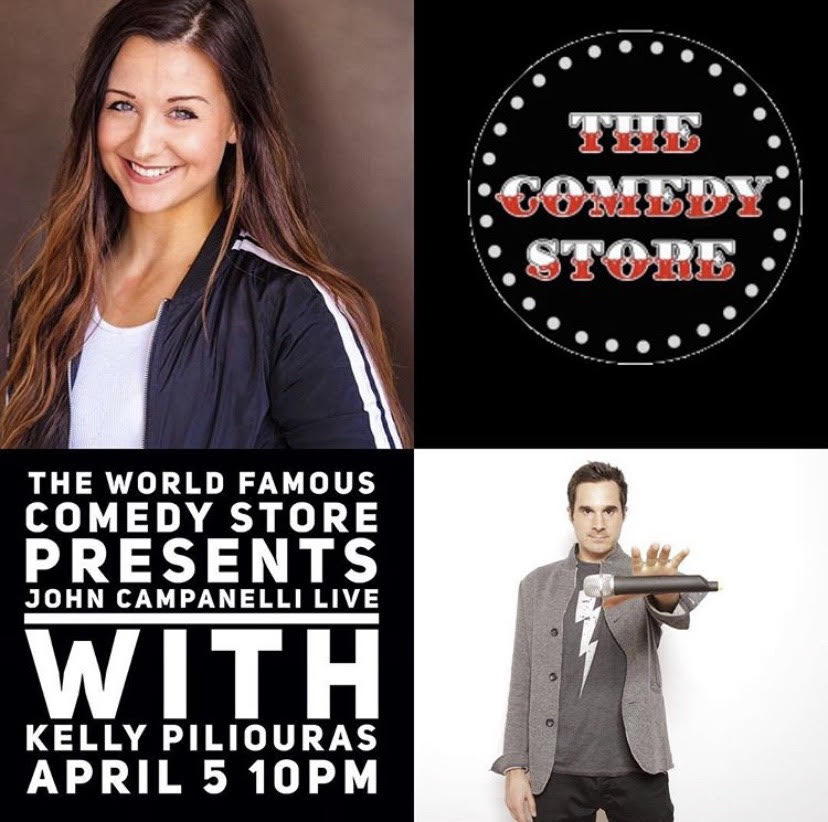 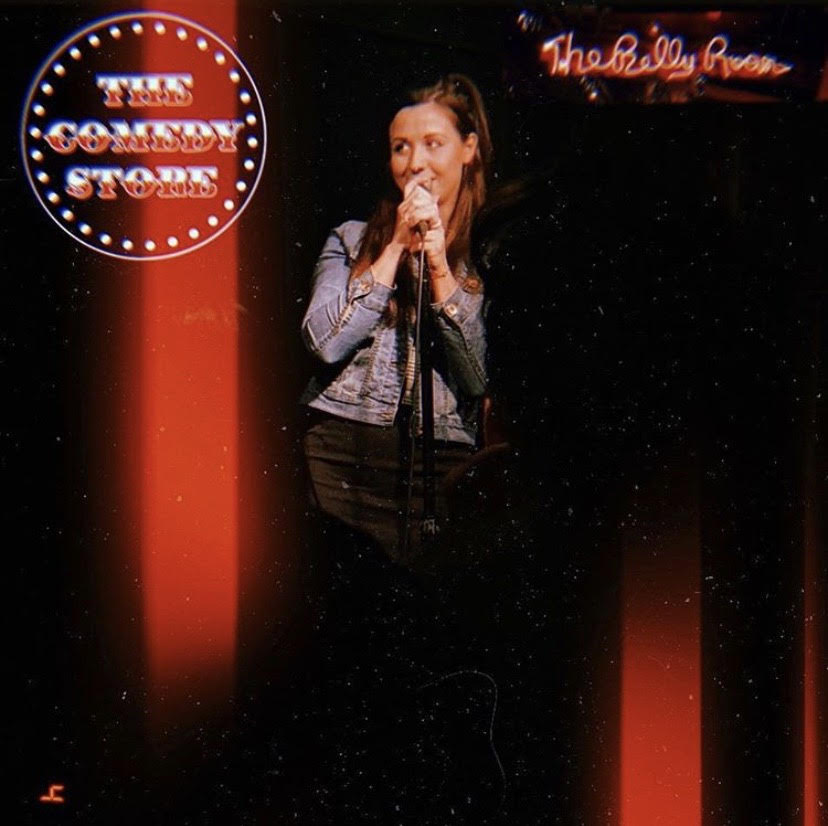 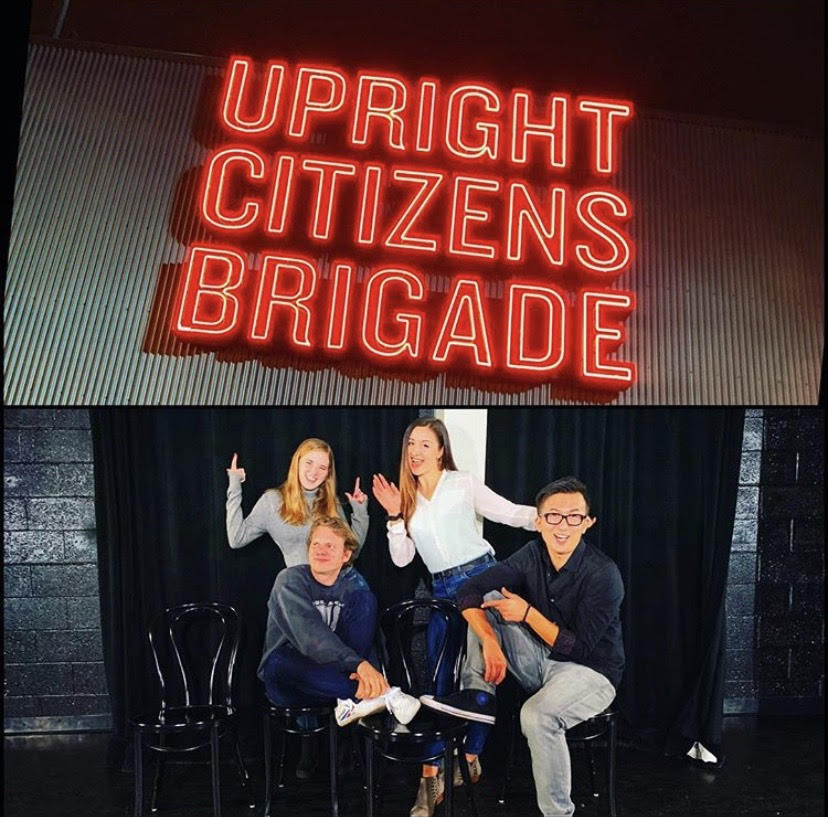 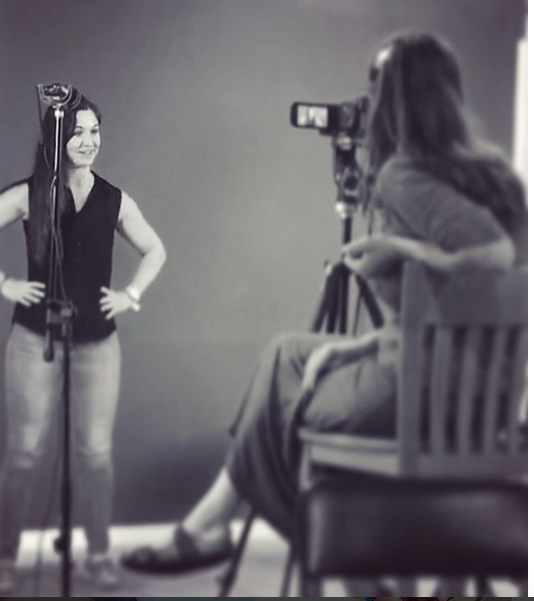